Direct Insights from Kobe Bryant on the KOBE X

Over nearly two decades of dominance, Kobe Bryant has racked up championship rings, gold medals, scoring titles, All-star appearances and an MVP trophy. While blazing this trail of greatness, he has evolved into basketball’s most dangerous grandmaster, a razor-sharp tactician who combines formidable physical gifts with obsessive attention to detail and incomparable mental toughness. “I see five moves ahead, man and it’s no joke,” Bryant says. “And that only just comes with constant study.” 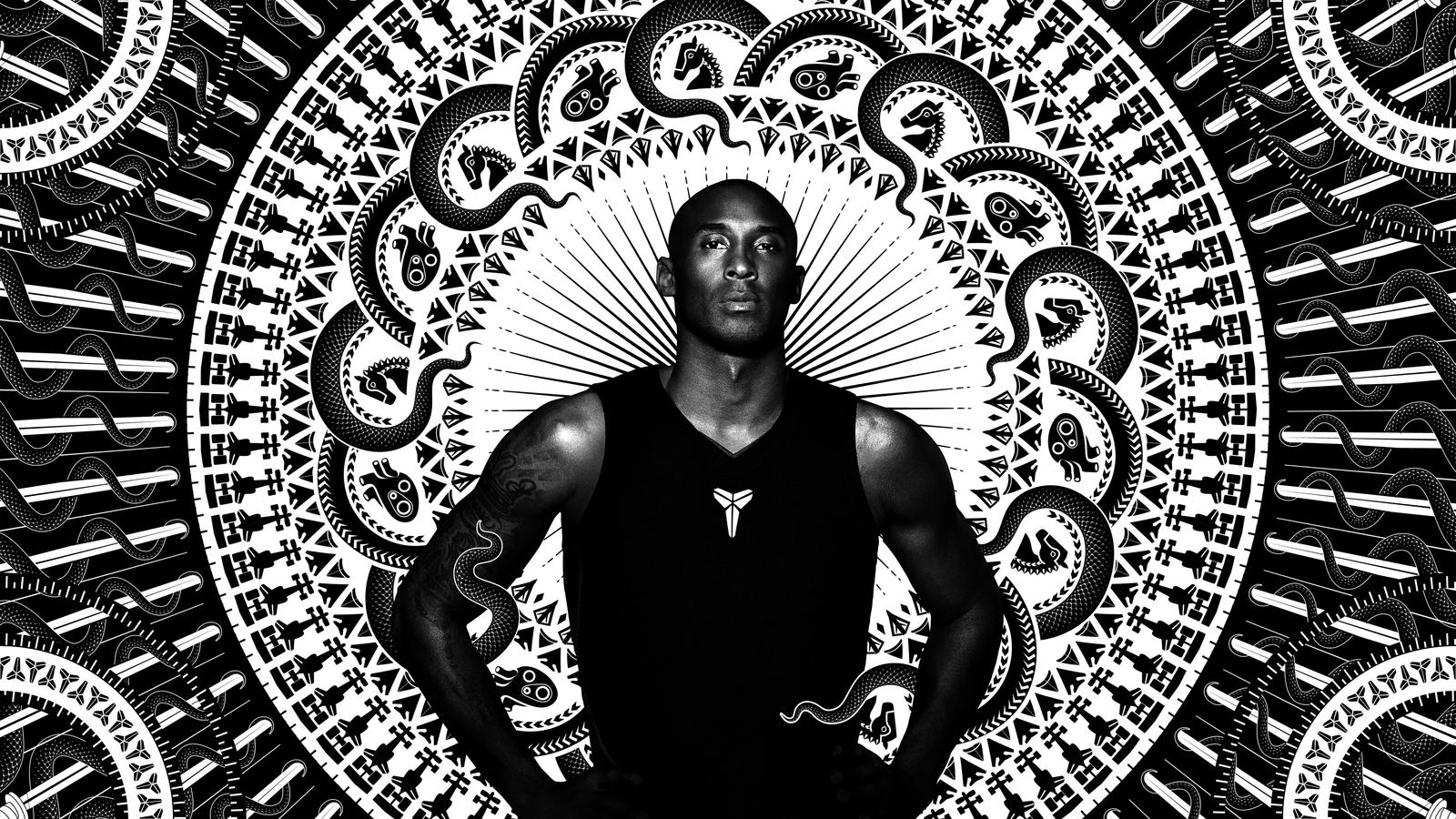 The Signs of a Perfect Strike

Created to celebrate the ideas that converged in the KOBE X, the 10 interactive symbols below represent Bryant's ruthless precision, his tactical brilliance on the hardwood and 10 years of groundbreaking shoes. When brought together, they show how his evolution — as a player and an individual — on the path to greatness inspired the Kobe X. Listen in as he personally describes the importance of each symbol.

A mandala, below, is an ancient depiction of the universe and being. At the center of Bryant's universe are three pillars that represent the different aspects of his game; maniacal focus, extreme confidence and resilience. The radial compilation on the outside are the various themes and symbols that celebrate the inspiration, emotion and innovation of the KOBE X. 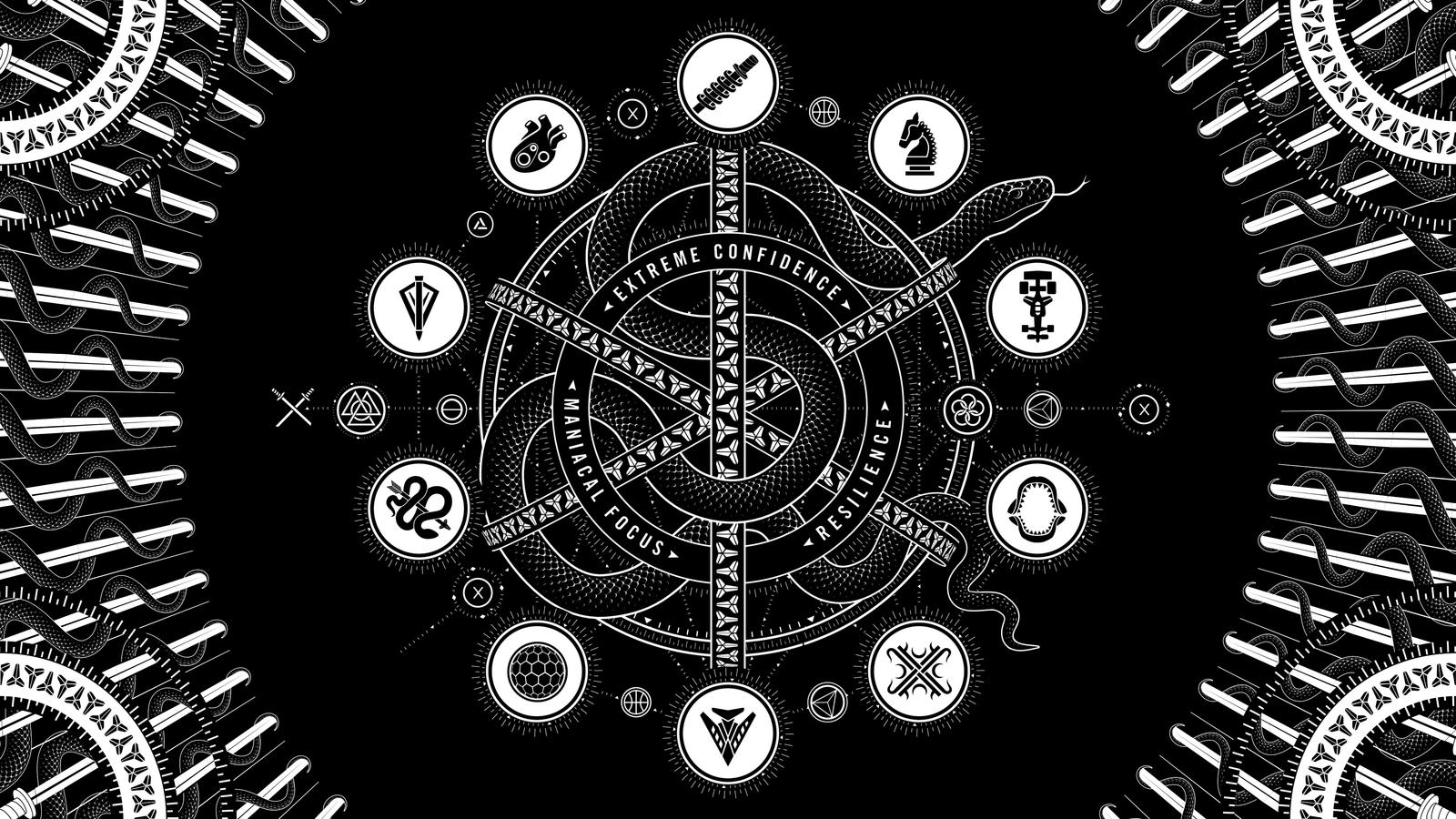 Bryant’s mental approach to the game is legendary. His punishing workouts, mastery of technique and relentless pursuit of victory demonstrate a fixation on excellence that few athletes have ever matched. “I like trying to do something as perfectly as possible,” Bryant says. “And it’s crazy, I know, and it’s not necessarily the healthiest thing in the world. But it’s what I enjoy.” Fittingly, the Kobe X has evolved with the same laser-guided attention to detail that has helped its namesake achieve 19 years of dominance on the basketball court. 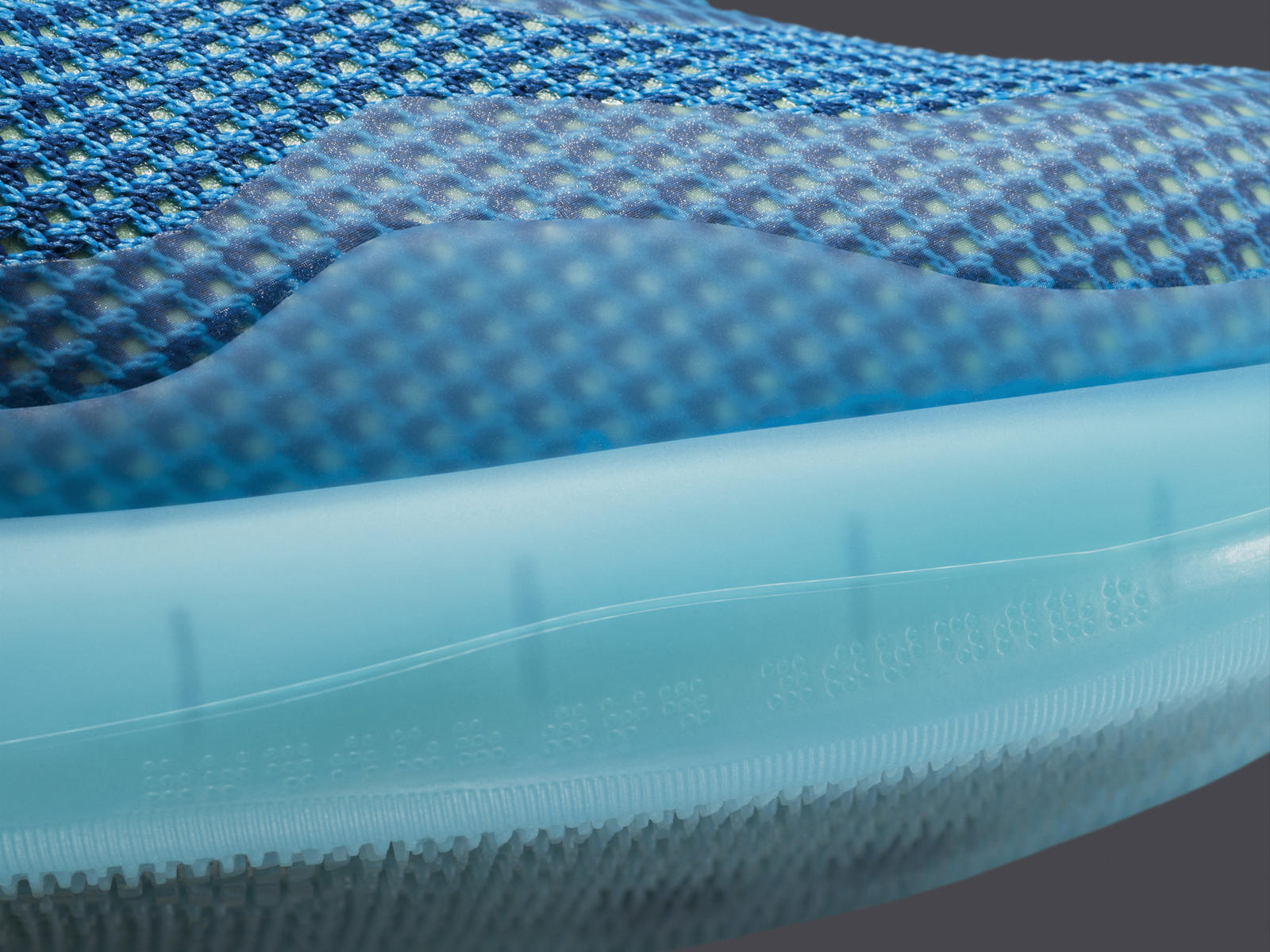 As arguably the last true alpha-dog in basketball, Bryant plays with fearlessness foreign to most of his competitors. In his own words, he’s a “stone cold killer,” who never blinks when the game is on the line and the pressure is at its highest. It was Avar’s responsibility to make sure the KOBE X was created with that same passion. “When I think about Kobe, the word that really, really comes to the surface is ‘heart,’ Avar says. “He just has this unbelievable will to be the best and make people around him the best.” 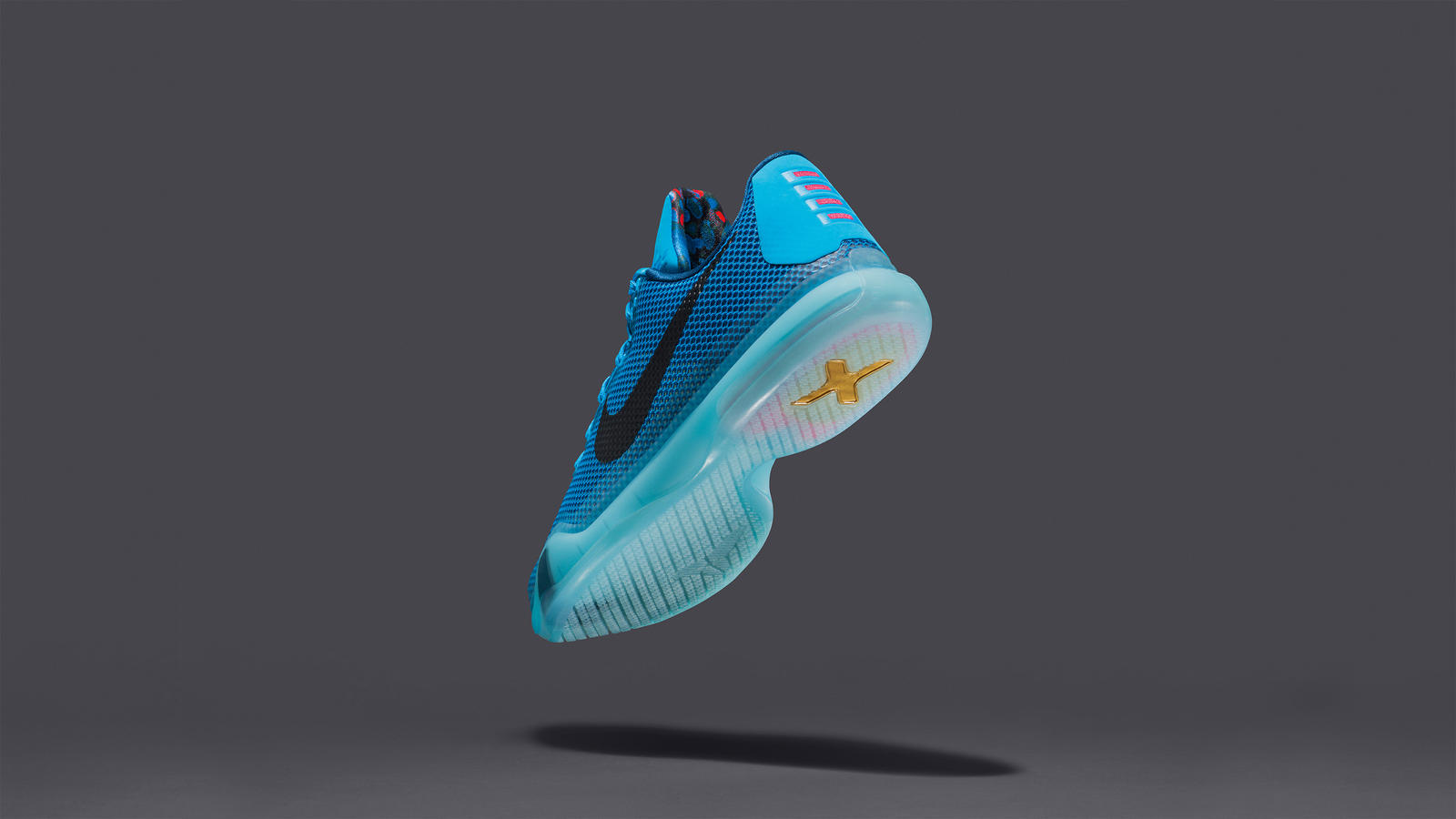 No matter the challenge, the Mamba always strikes back. The most recent obstacles he’s overcome have included a pair of serious injuries that are known to jeopardize careers. “You have these moments where you doubt whether you’re going to be able to get through this,” Bryant says of his rehabilitation. “I just look at it as a process: if you stick to it, you trust in the fact that eventually it’s going to go your way.” The KOBE X matches his resilience with the comfort and responsiveness to get the most out of every millisecond on the hardwood. 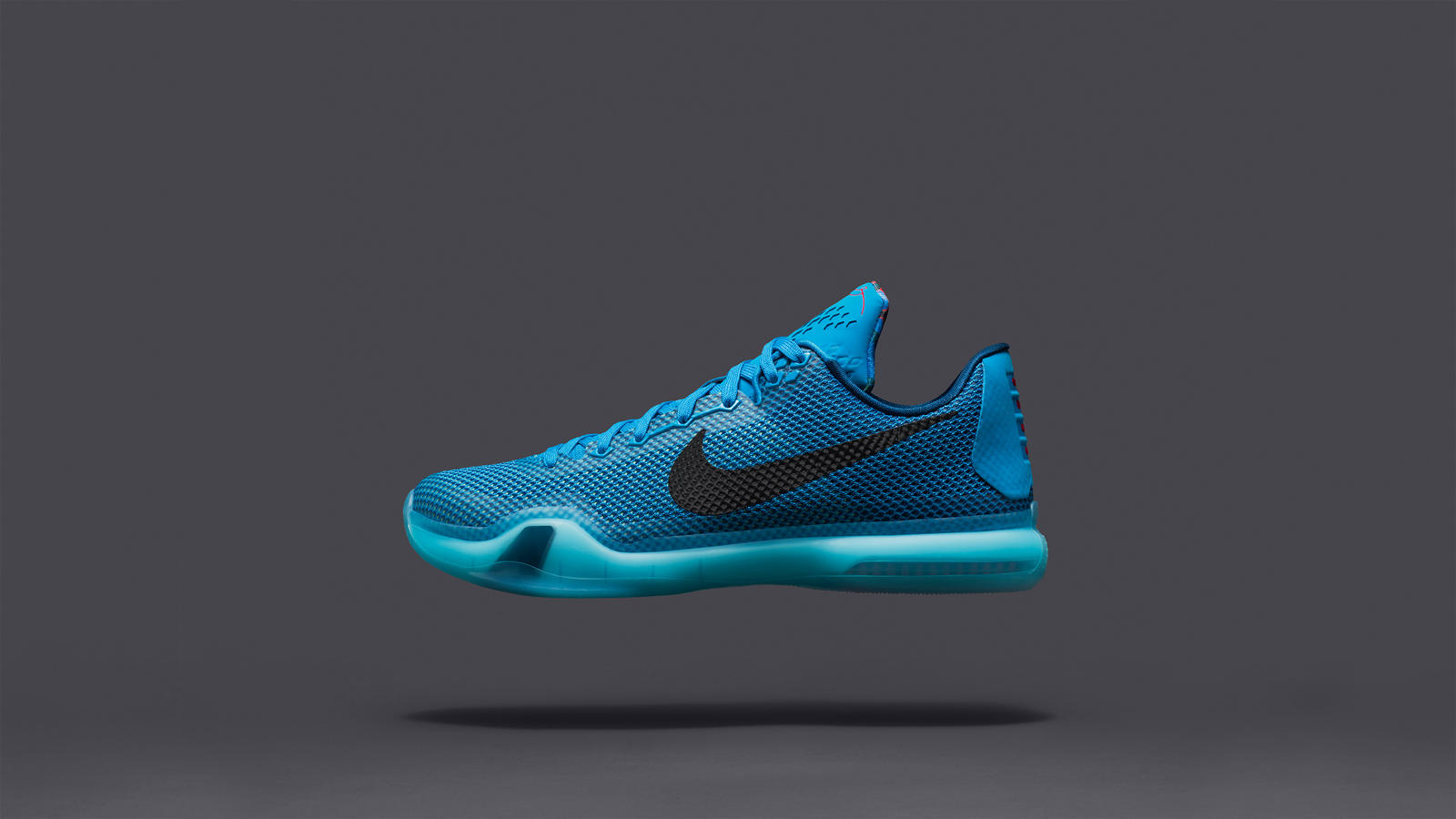 Bryant's ability to exploit every weakness in an opponent requires rapid-fire decisions and flawless timing. With a seamless blend of support, stability and traction, the KOBE X is the weapon specifically created for such attacks. 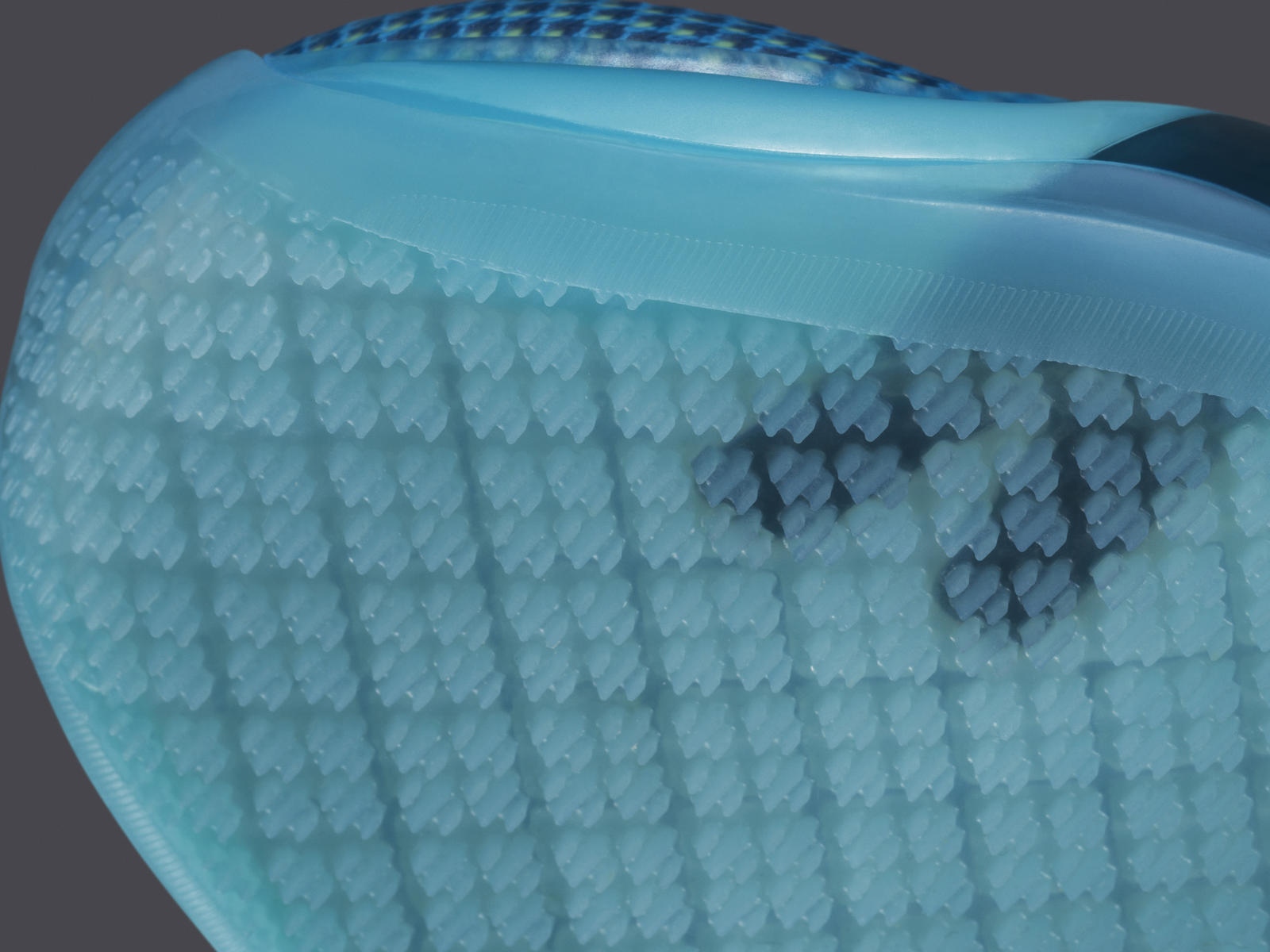 “One of the biggest changes we made is how the shoe fits to the foot,” Bryant says of the innovations. “What we try to do is combine all the greatest technologies Nike has come to the table with.”

Armed with the KOBE X, he’s free to slice even the staunchest defenses to ribbons with his devastating combination of skill and ingenuity.