The 2015 Nike #BETRUE Collection Celebrates the Potential of All Athletes

Nike proudly announces the 2015 #BETRUE collection of uniquely designed footwear, apparel and equipment, inspired by the LGBT community and celebrating the passion and pursuit of sport by all athletes. 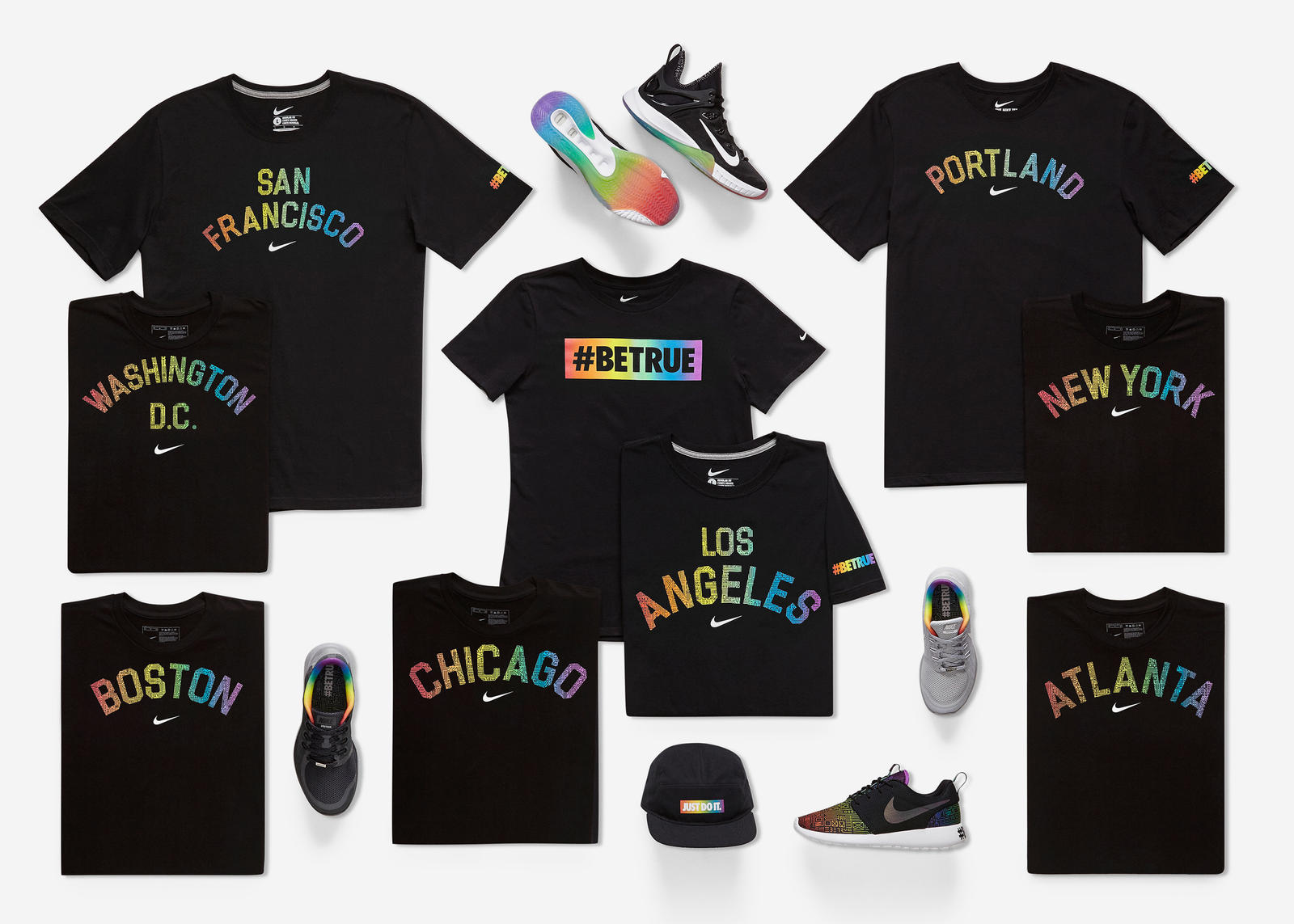 “Nike is deeply committed to diversity, inclusion and unleashing the potential of all athletes,” said Tim Hershey, Vice President of Global Merchandising for Nike and Executive Advisor to Nike’s LGBT Employee Network. “We’re rallying the world to embrace #BETRUE as a call-to-action for all athletes to be their most authentic selves in June and all year long.”

At the center of each of the #BETRUE collection styles is a gradient rainbow that reflects both the diversity found within sports and Nike’s support for the LGBT community.  The collection spans performance to lifestyle and includes the Nike Free Run 5.0, Nike Hyper Rev and the Nike Run Roshe. 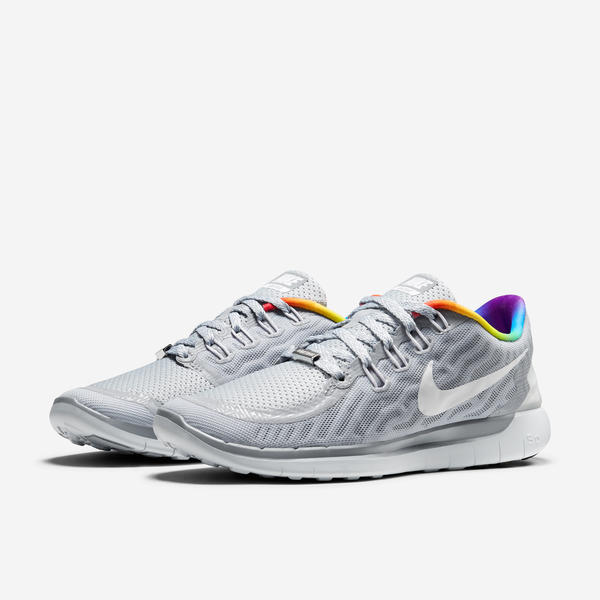 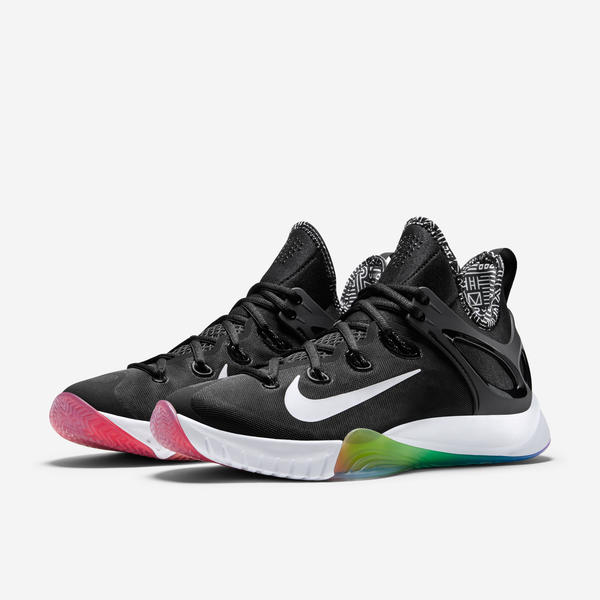 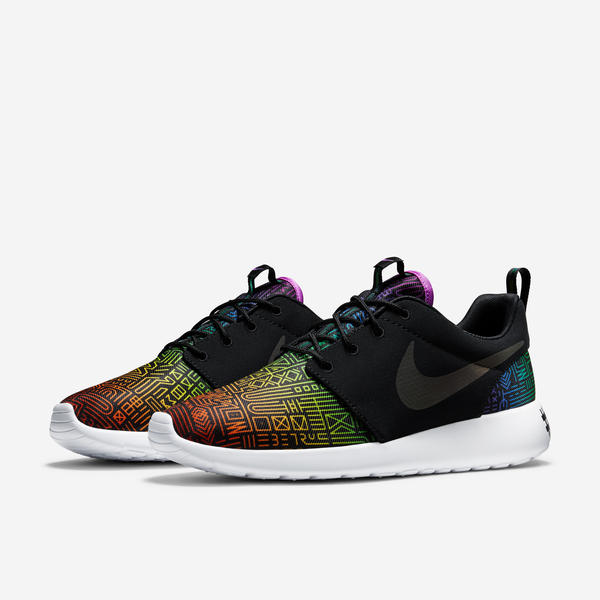 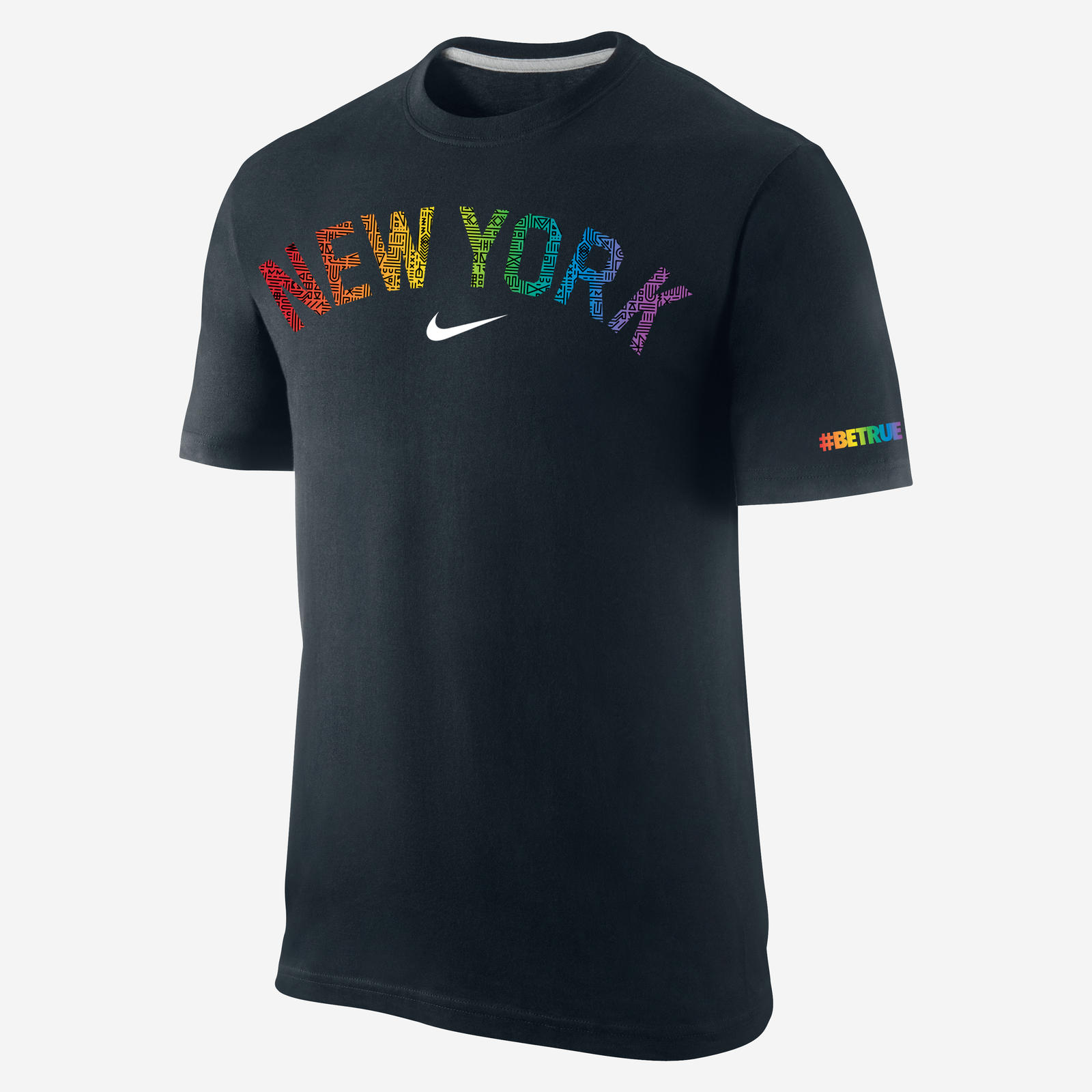 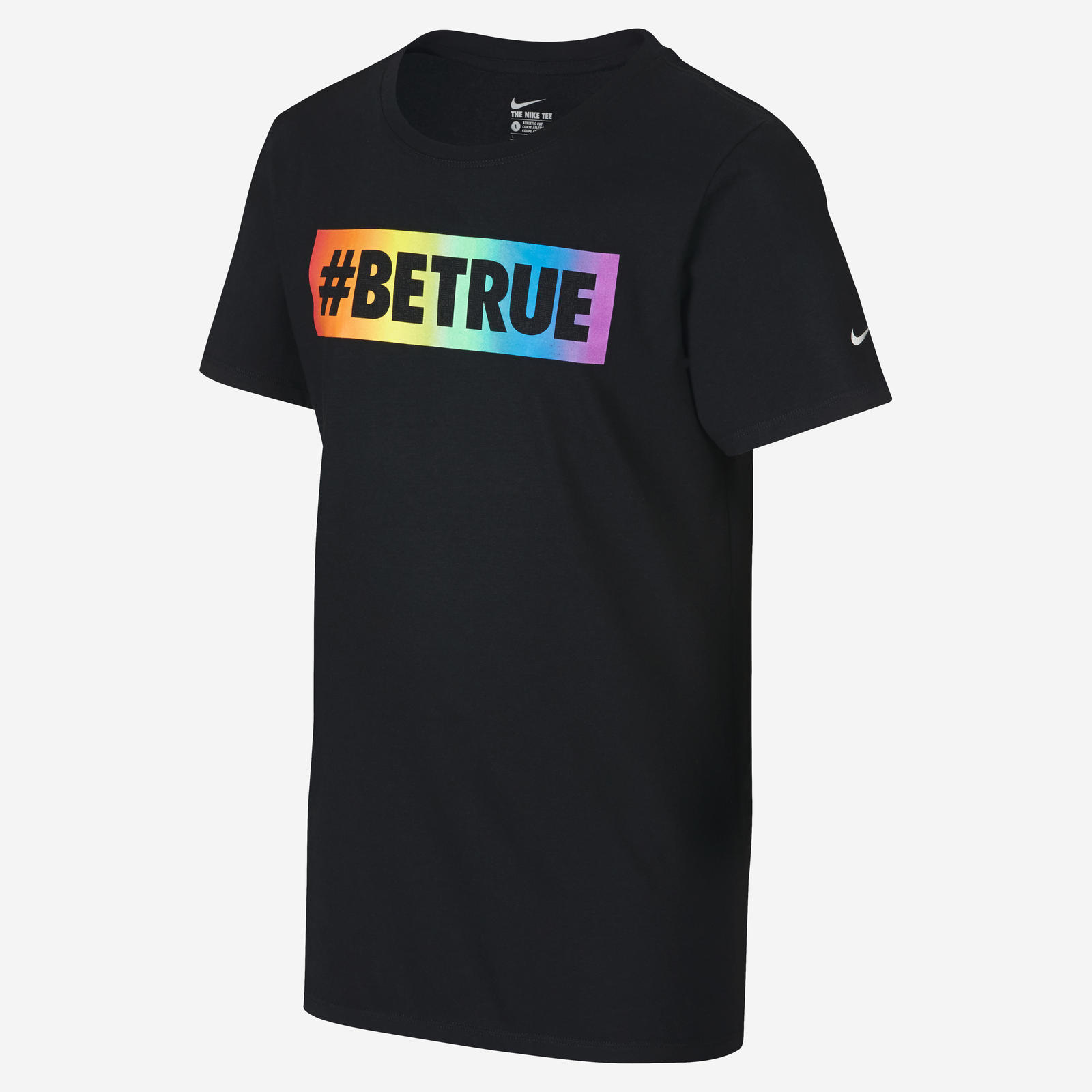 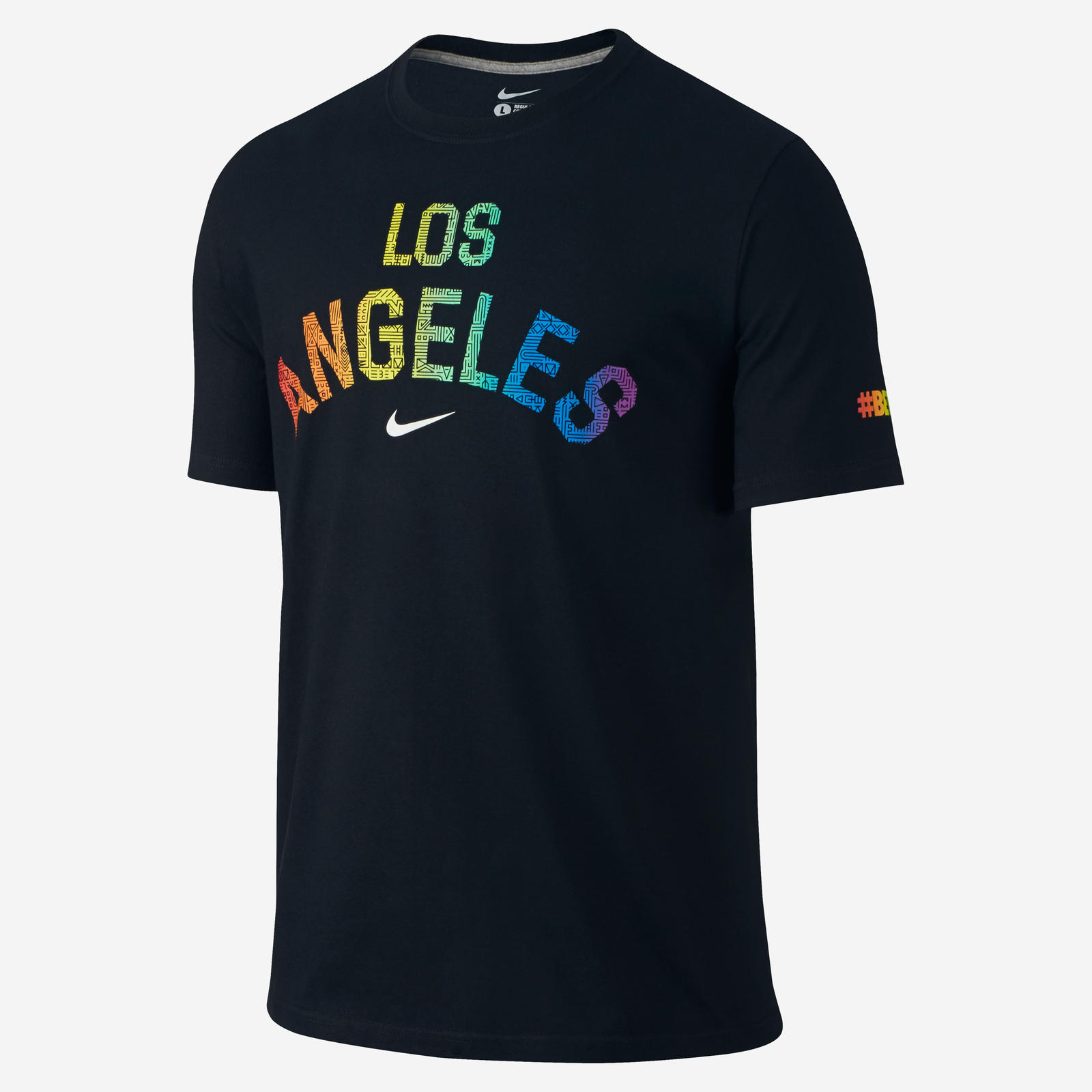 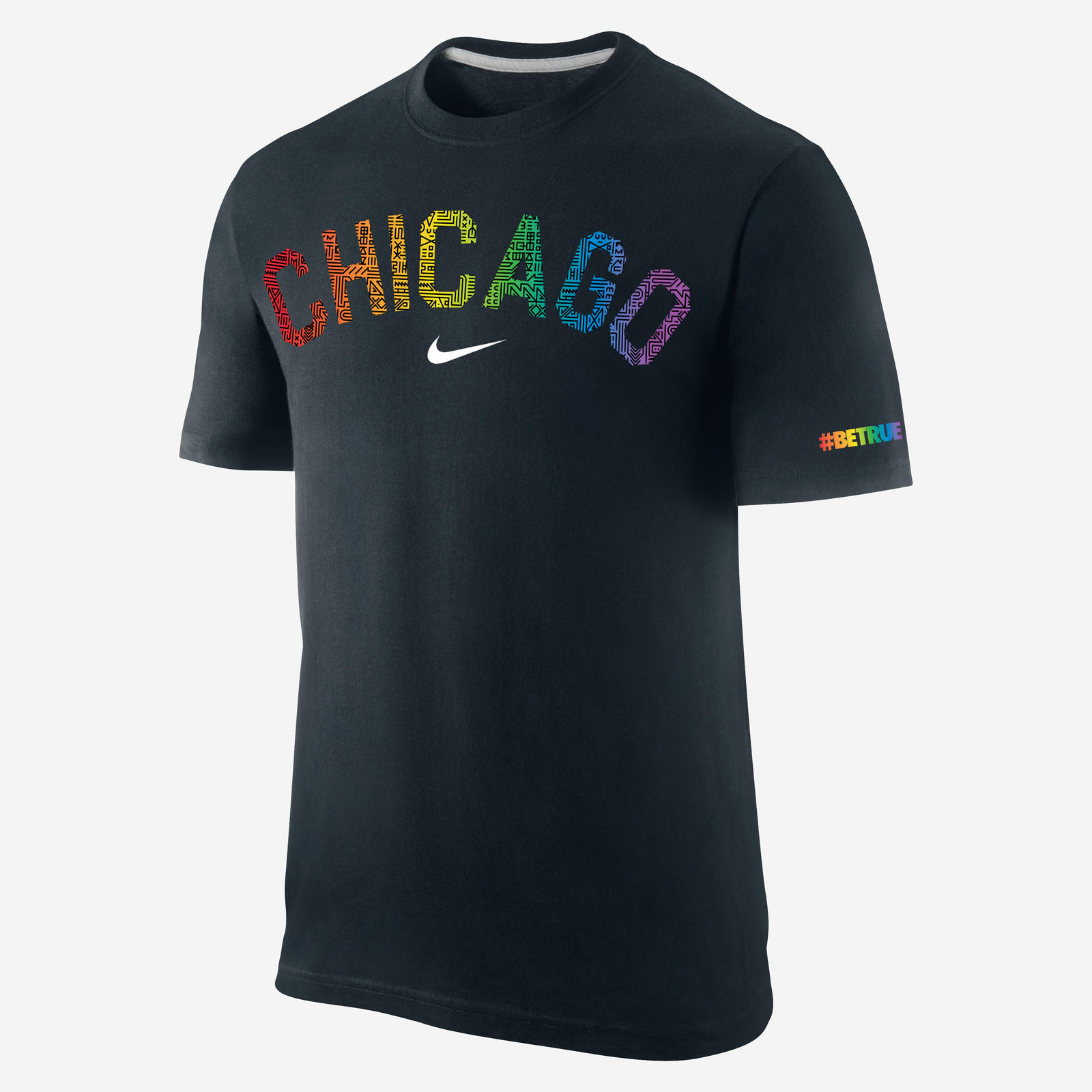 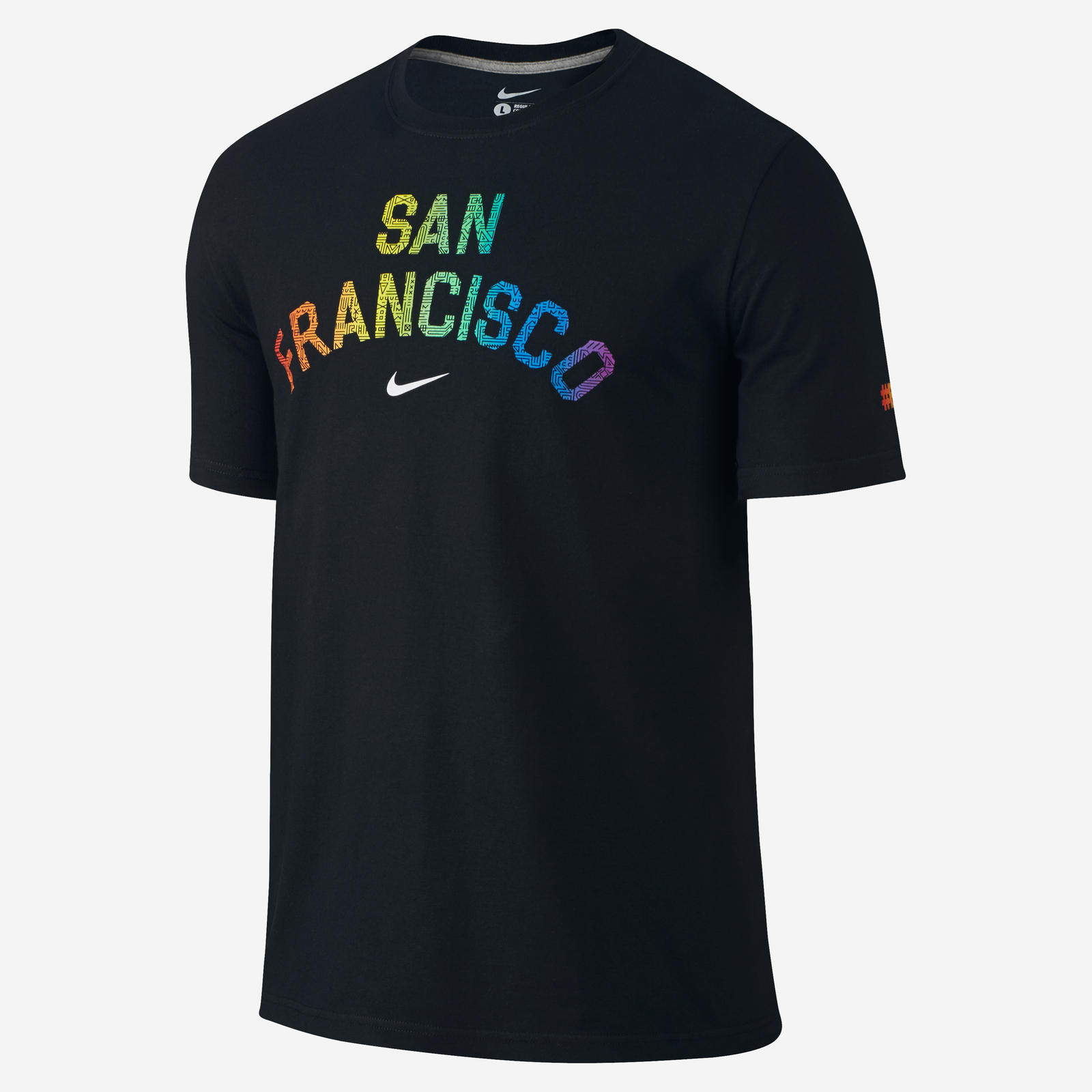 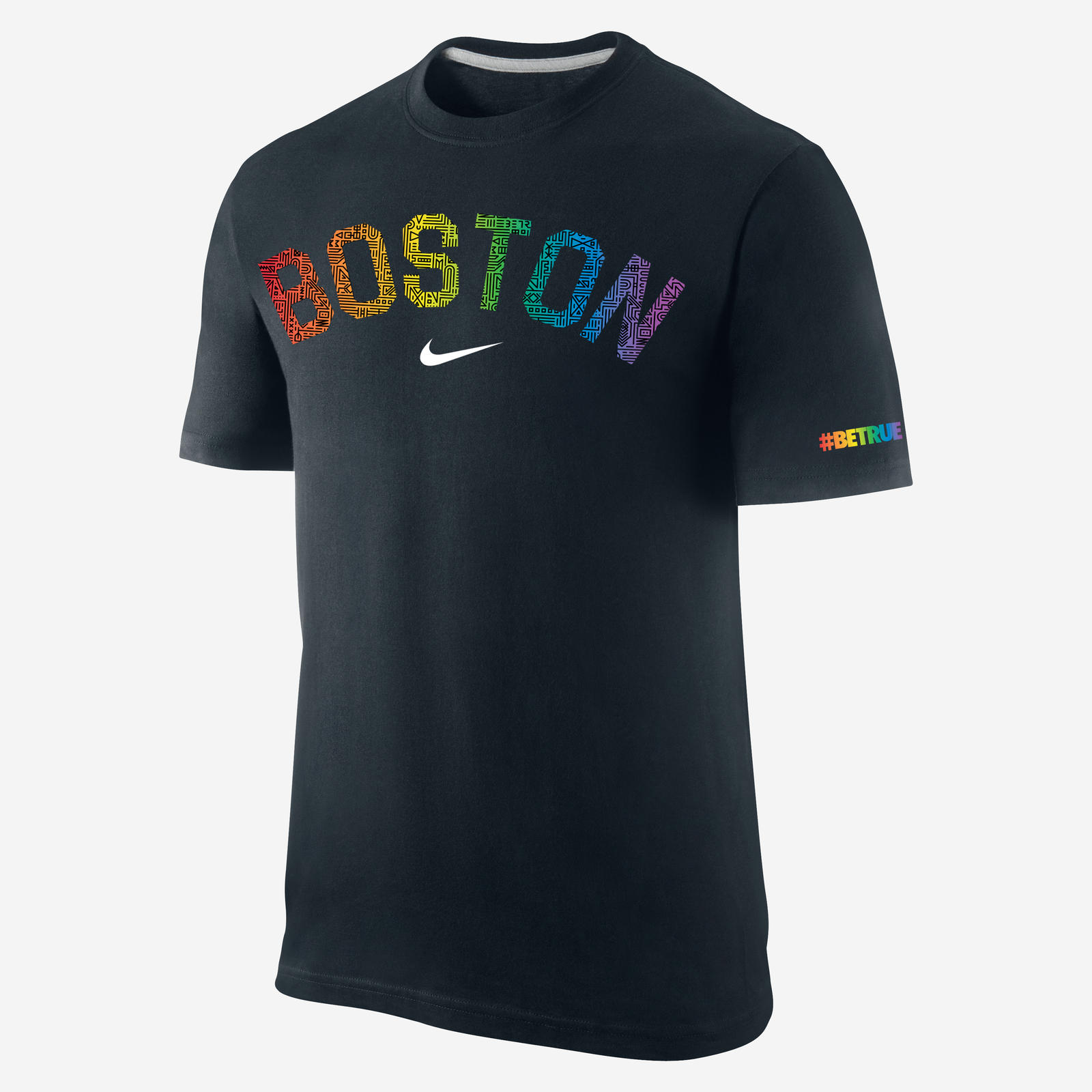 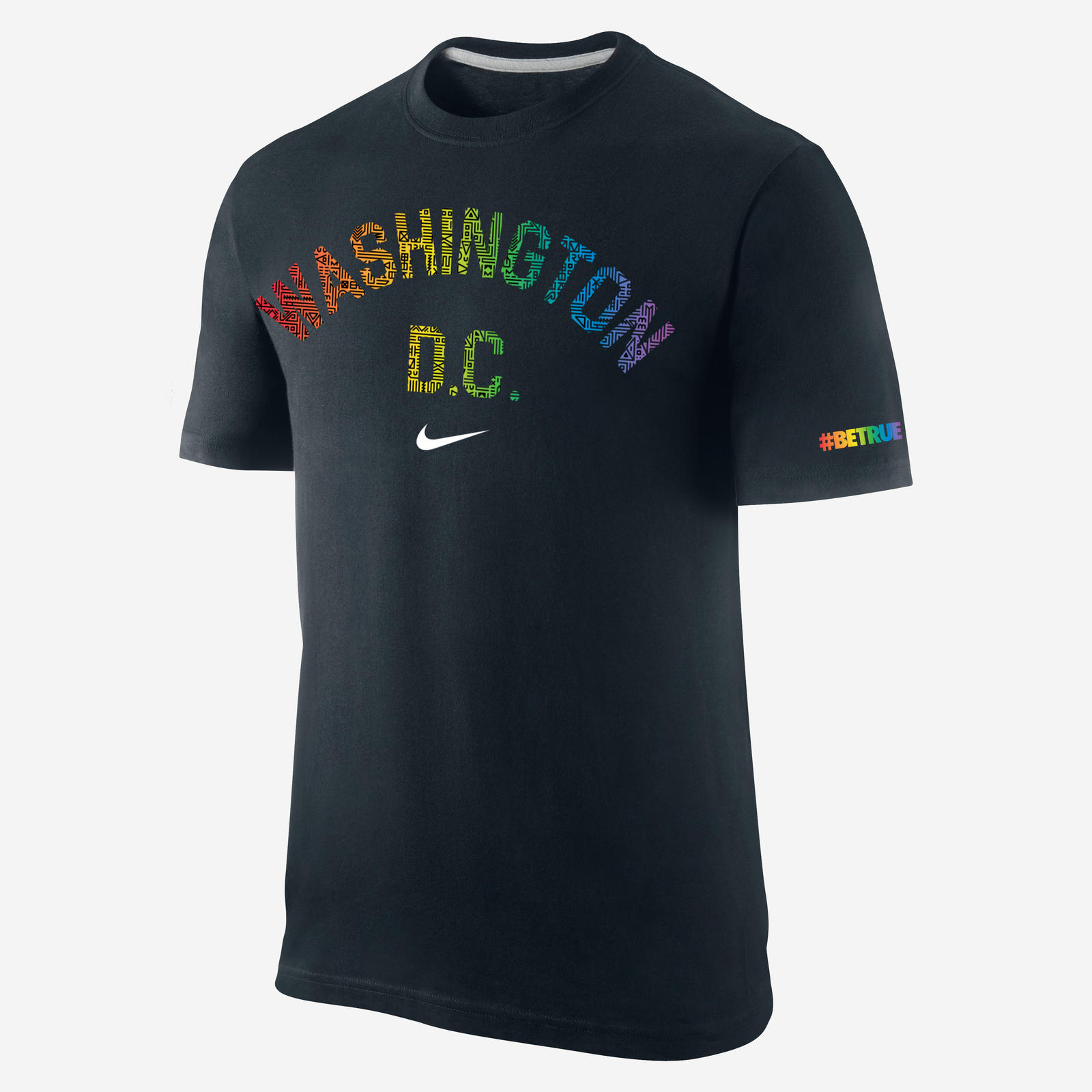 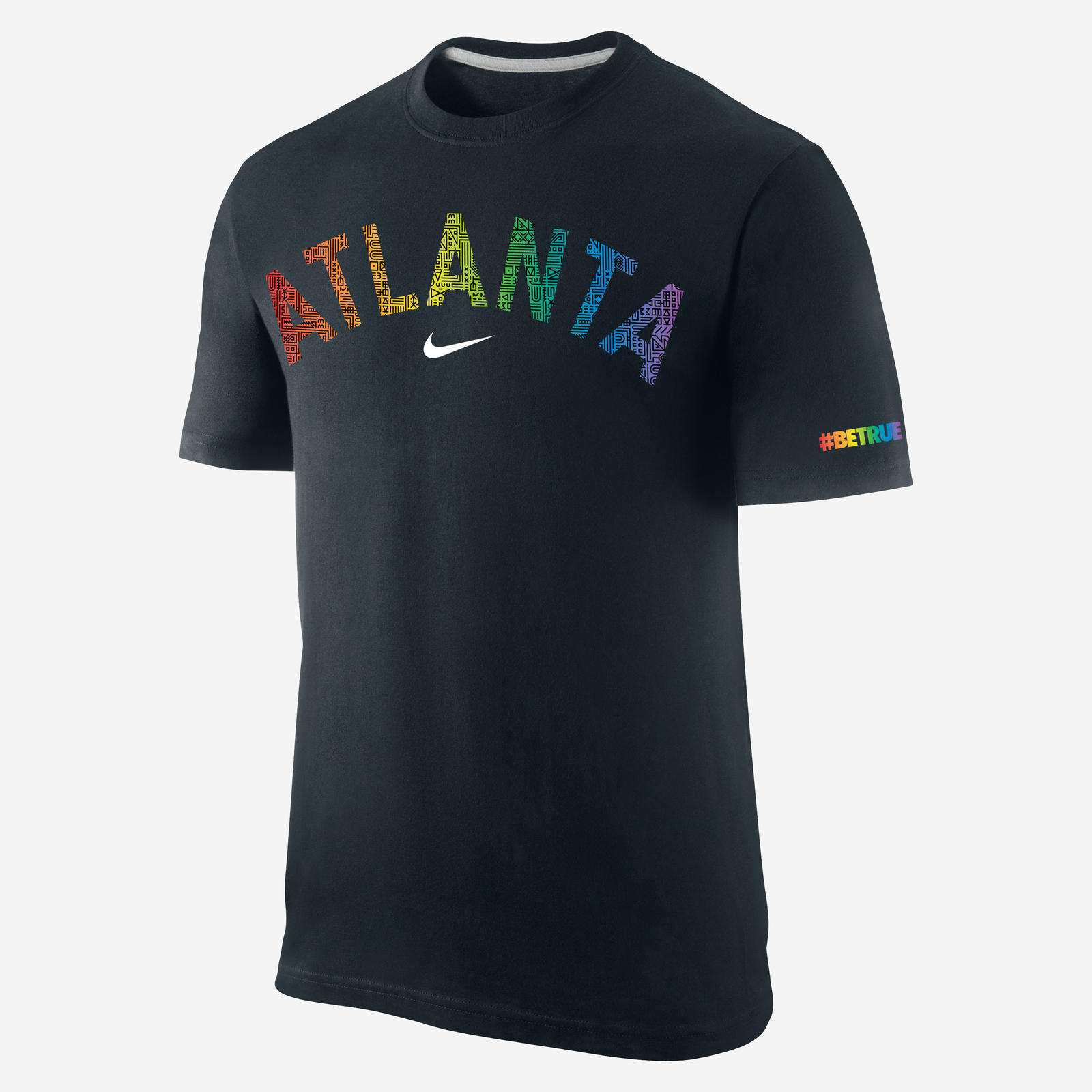 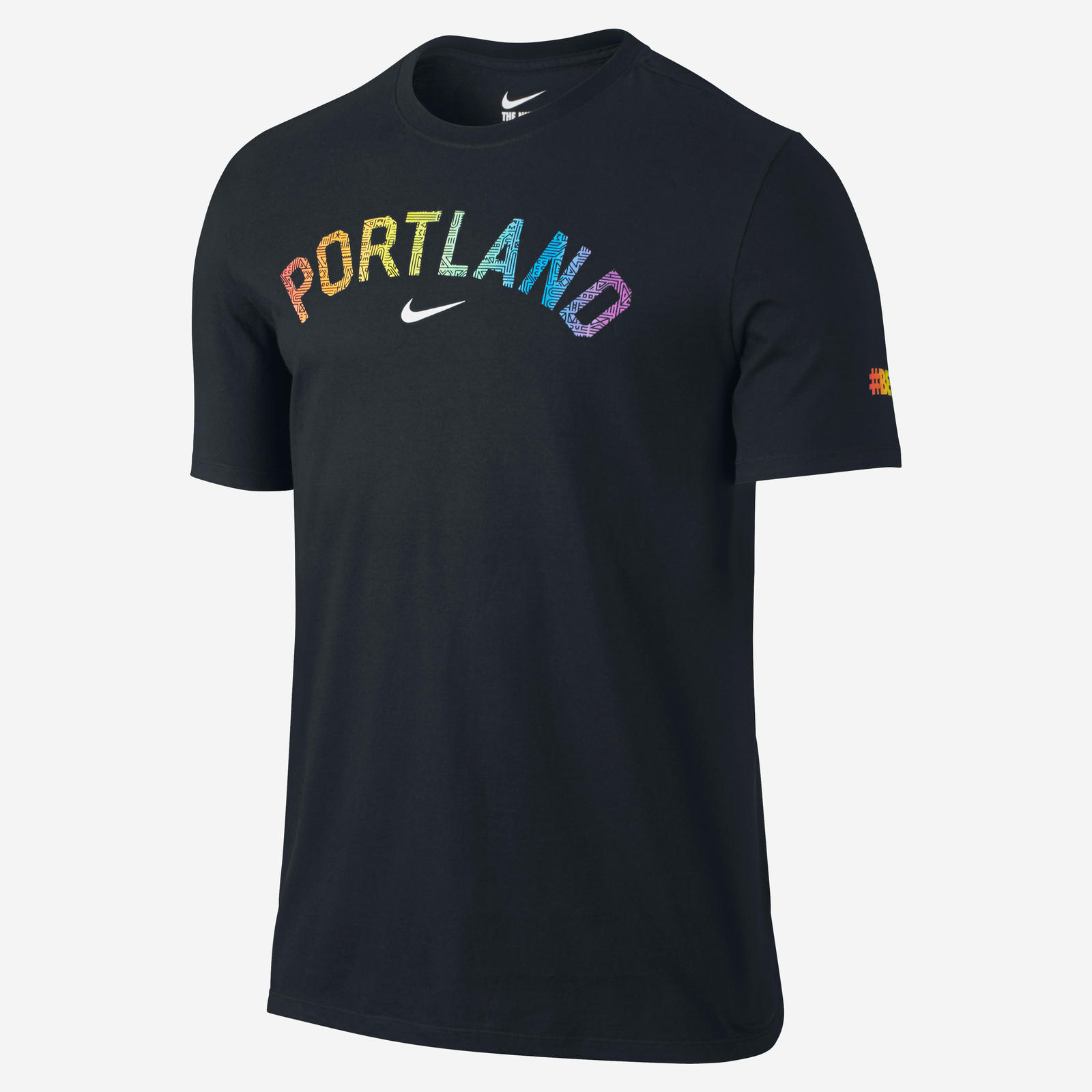