Tennessee Enhances Brand Across All Athletics 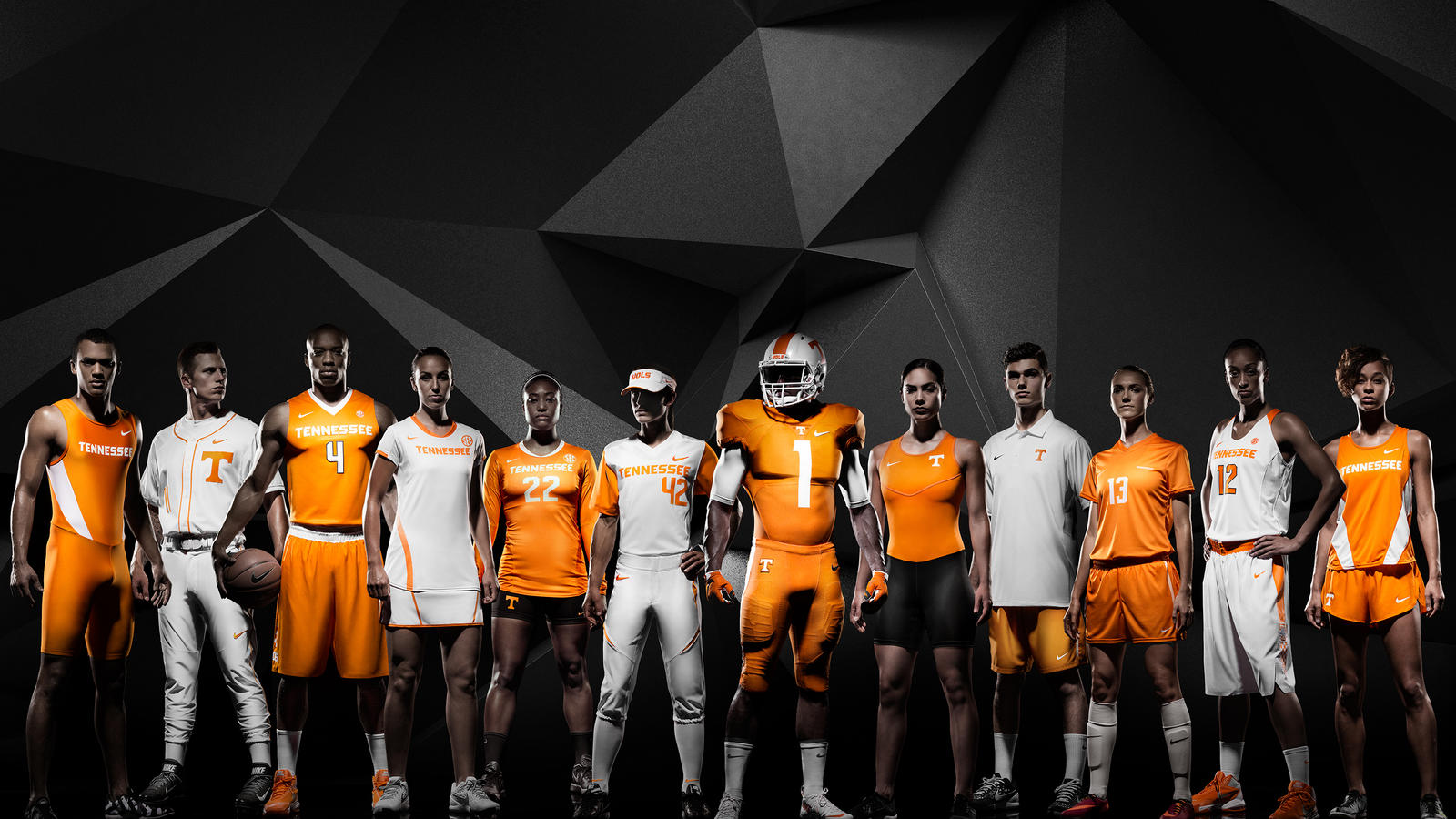 The Tennessee Athletics Division of Intercollegiate Athletics, in partnership with Nike, today introduced a new brand and identity system that sets the visual direction for Volunteers Athletics for years to come. The updated identity provides a timeless yet progressive look to one of the nations premier athletics programs of intercollegiate athletics. 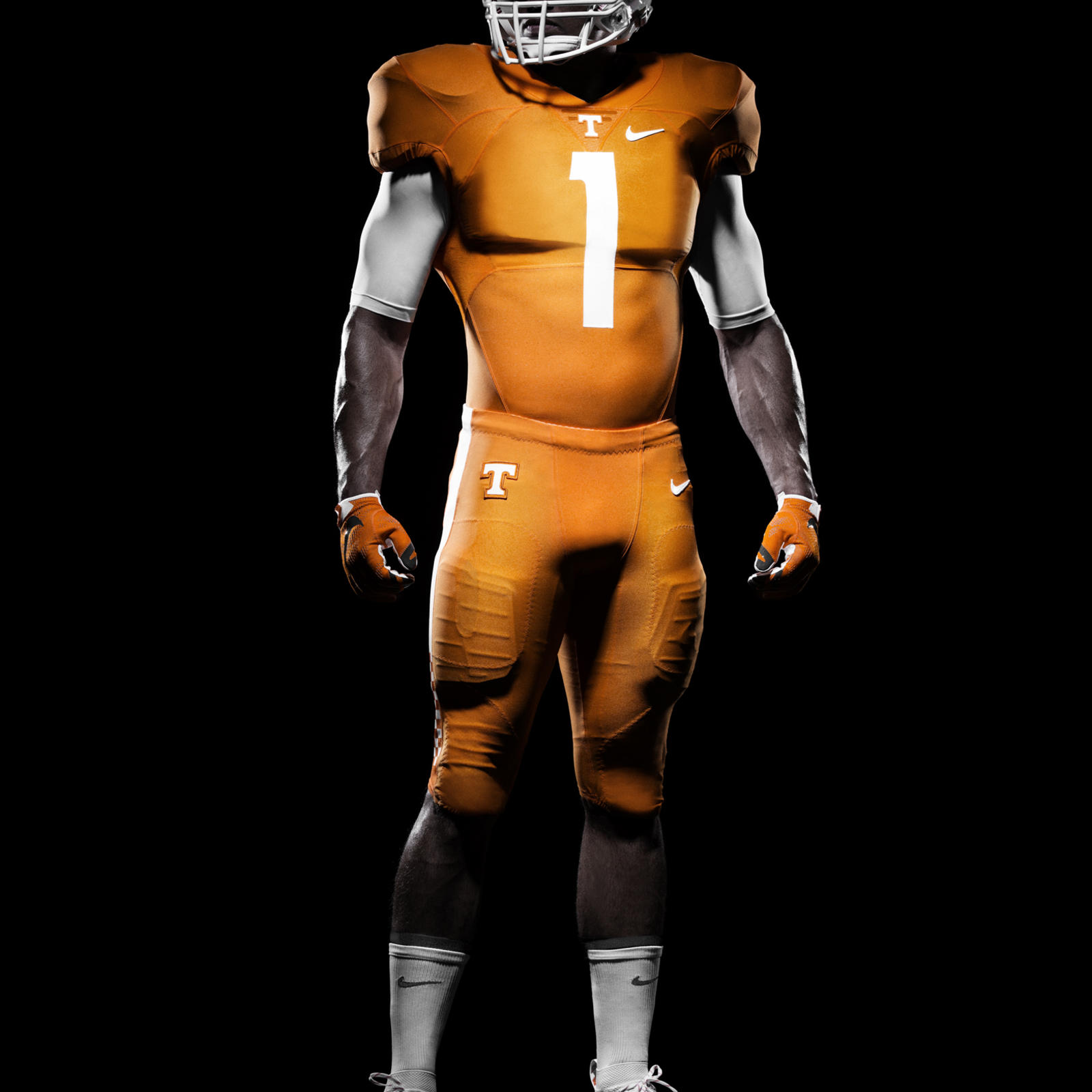 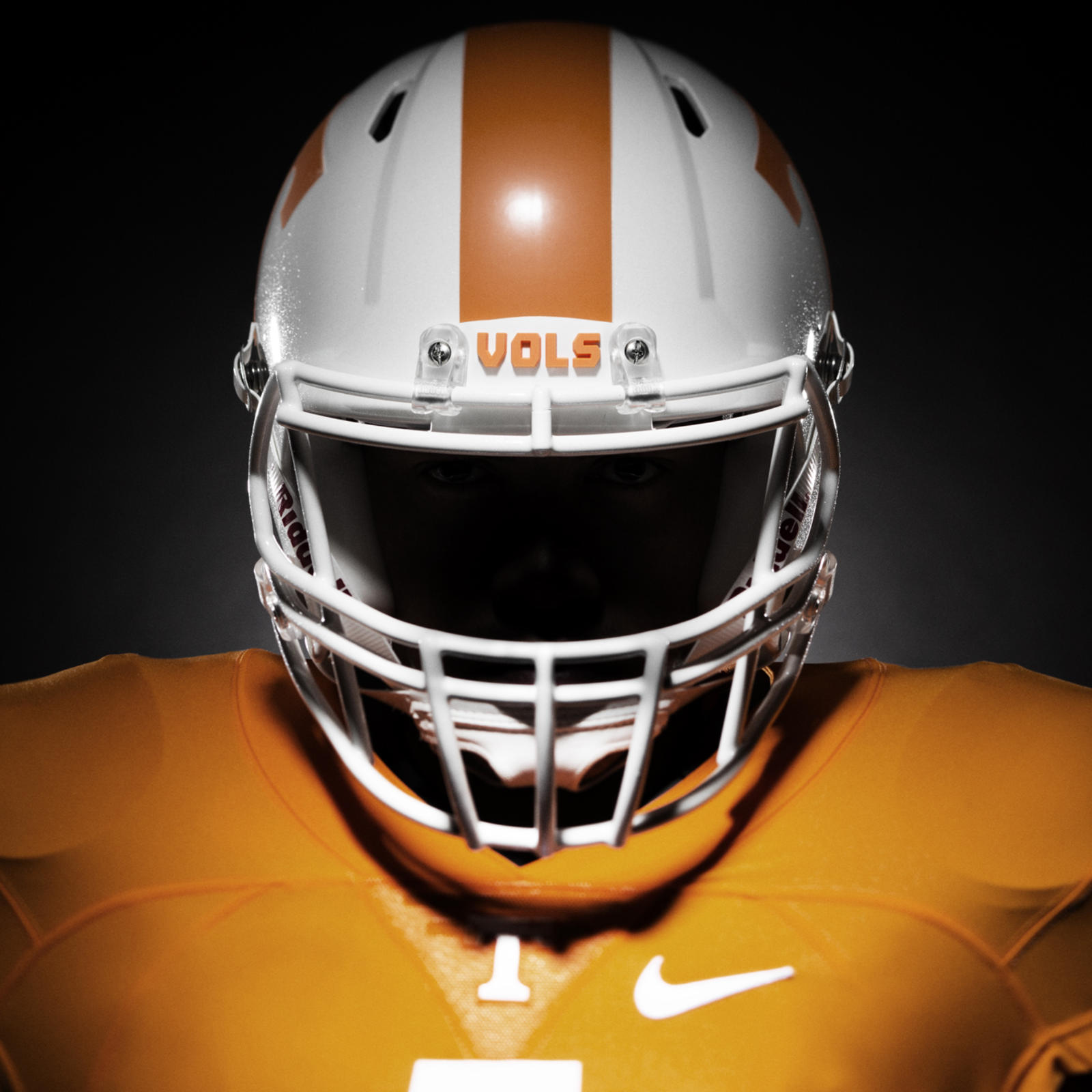 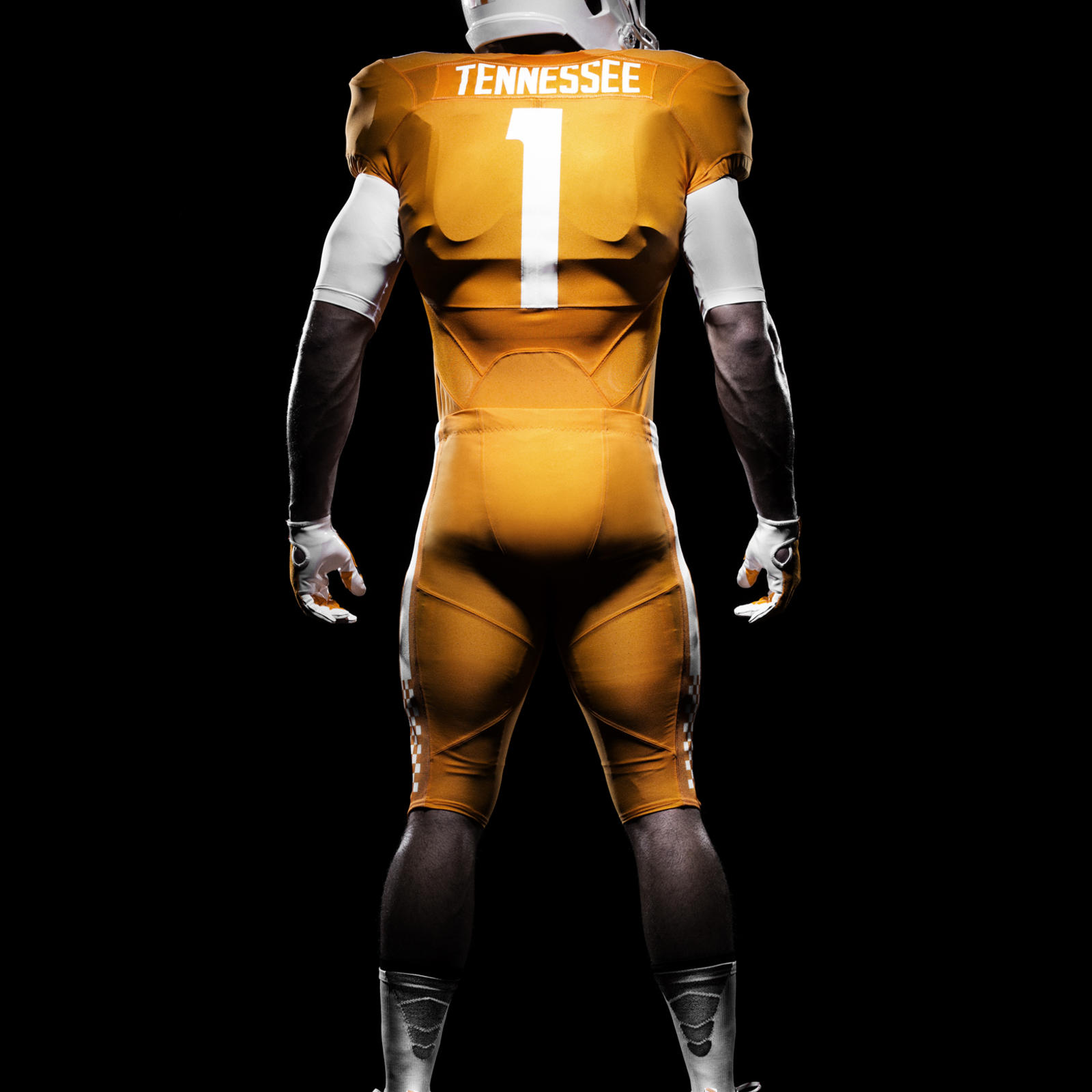 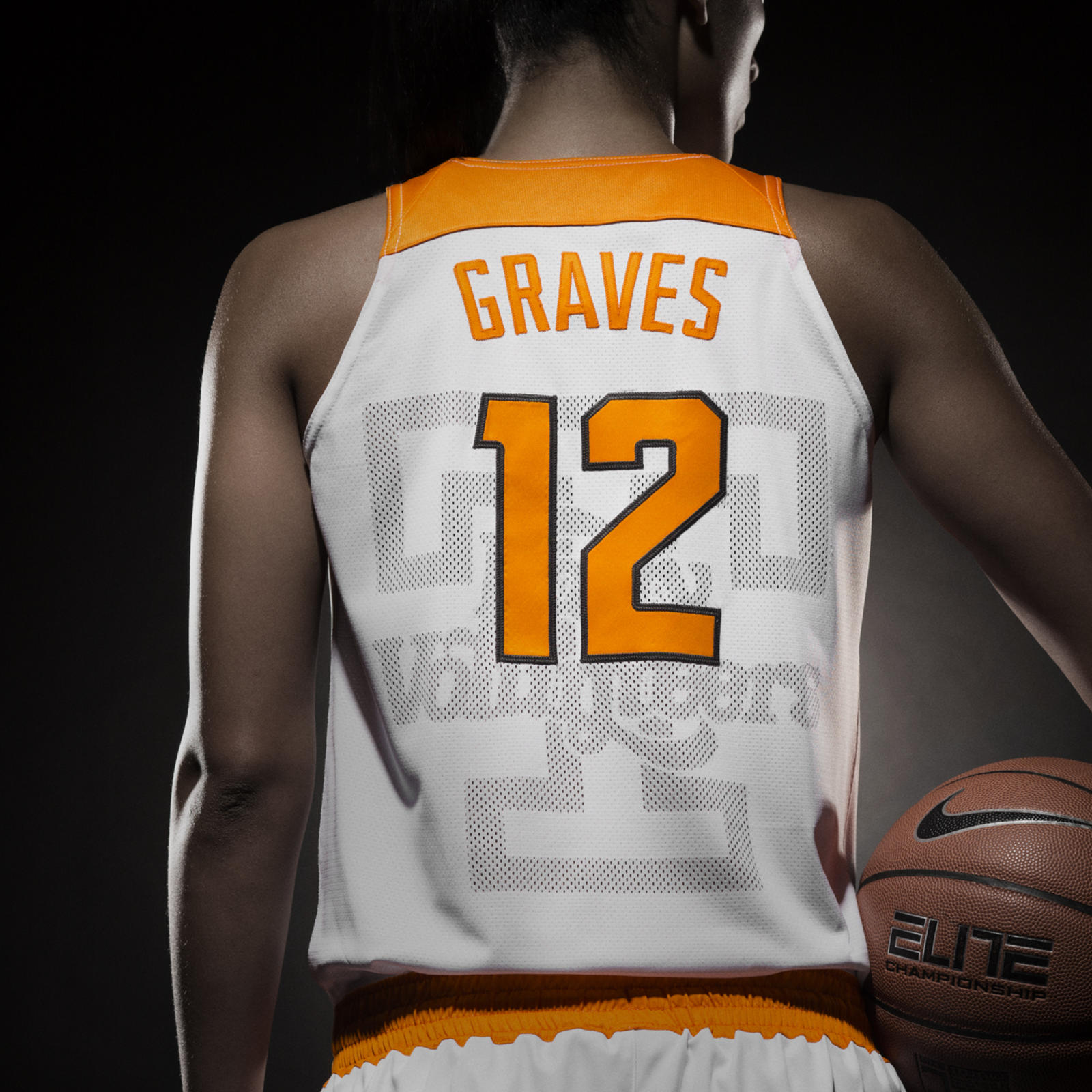 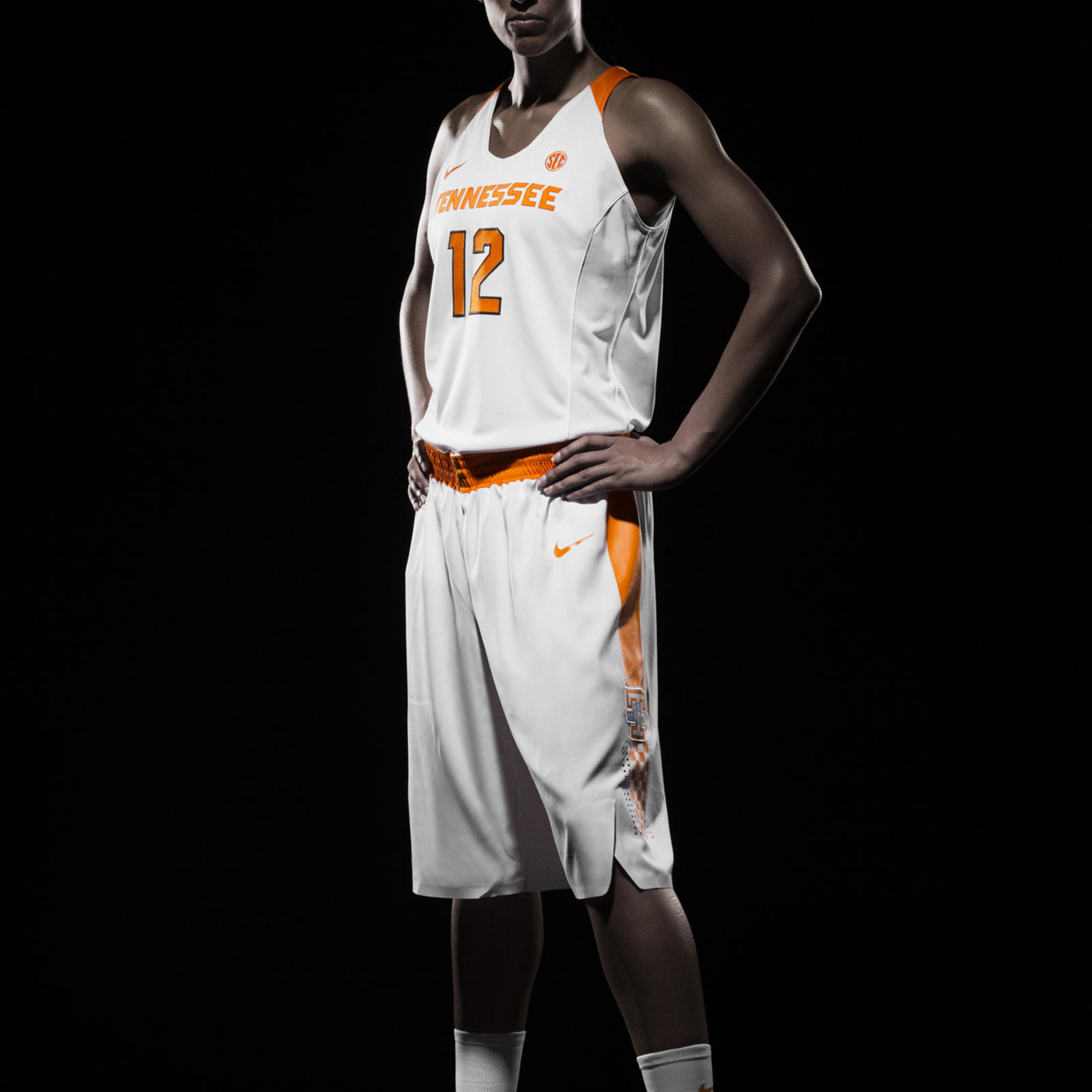 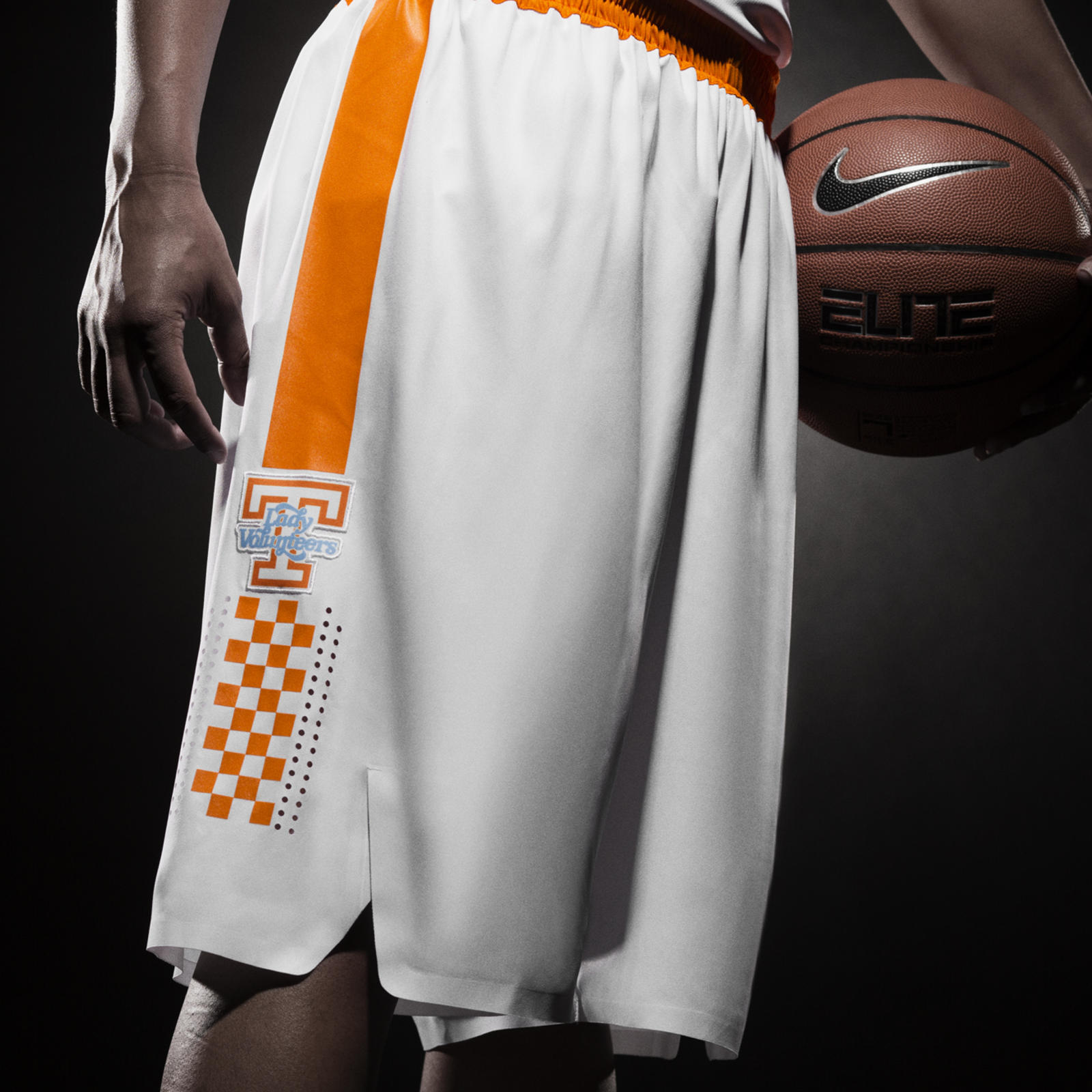 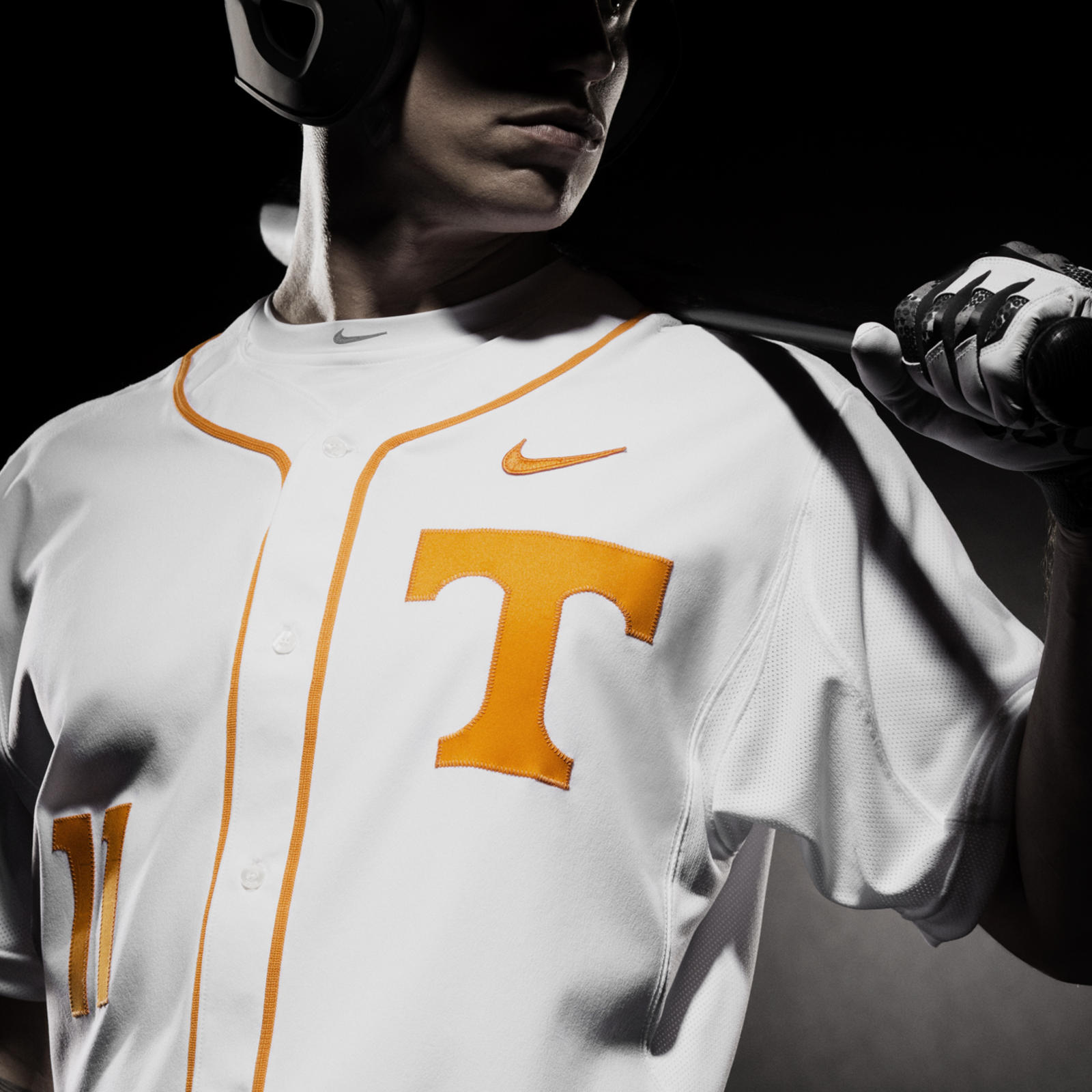 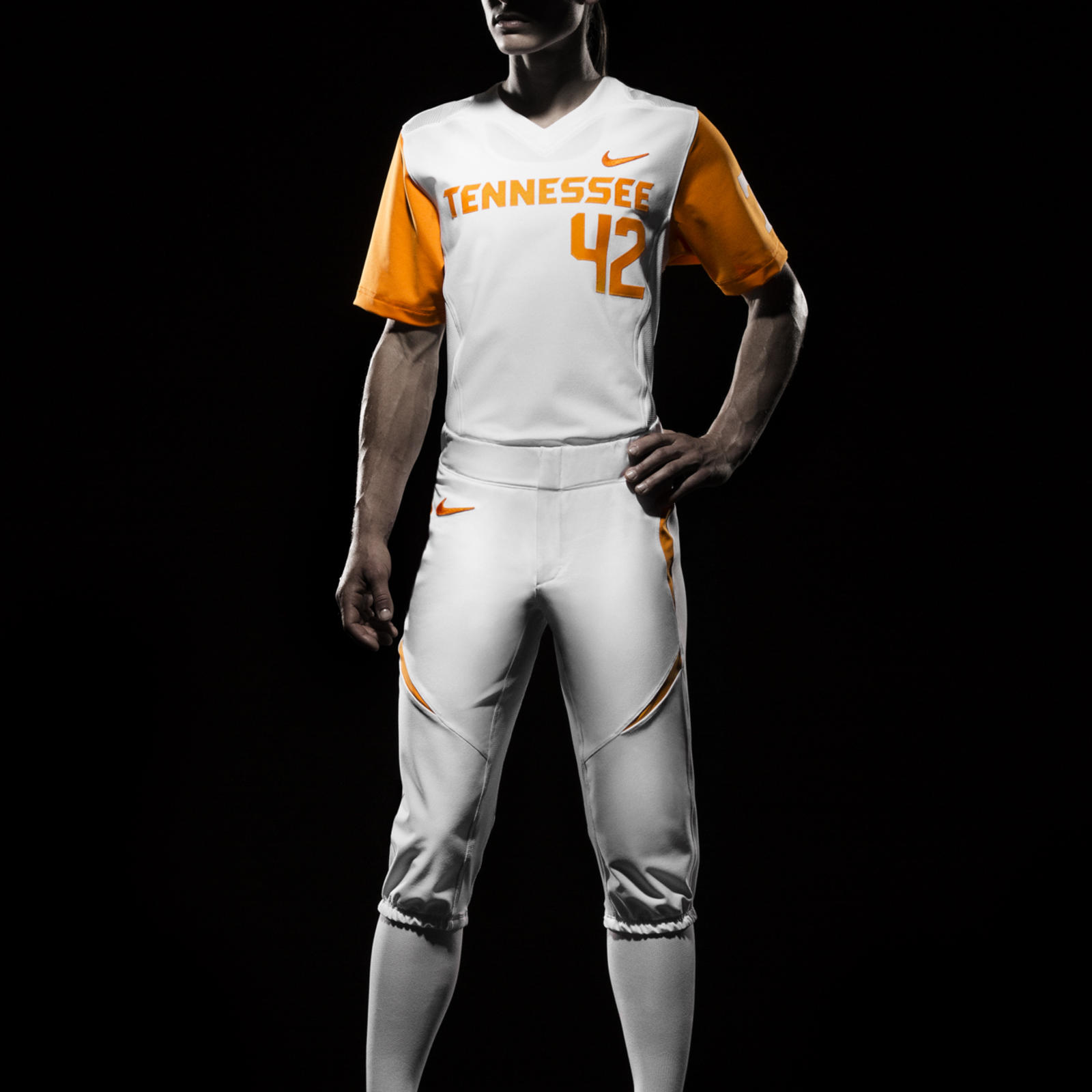 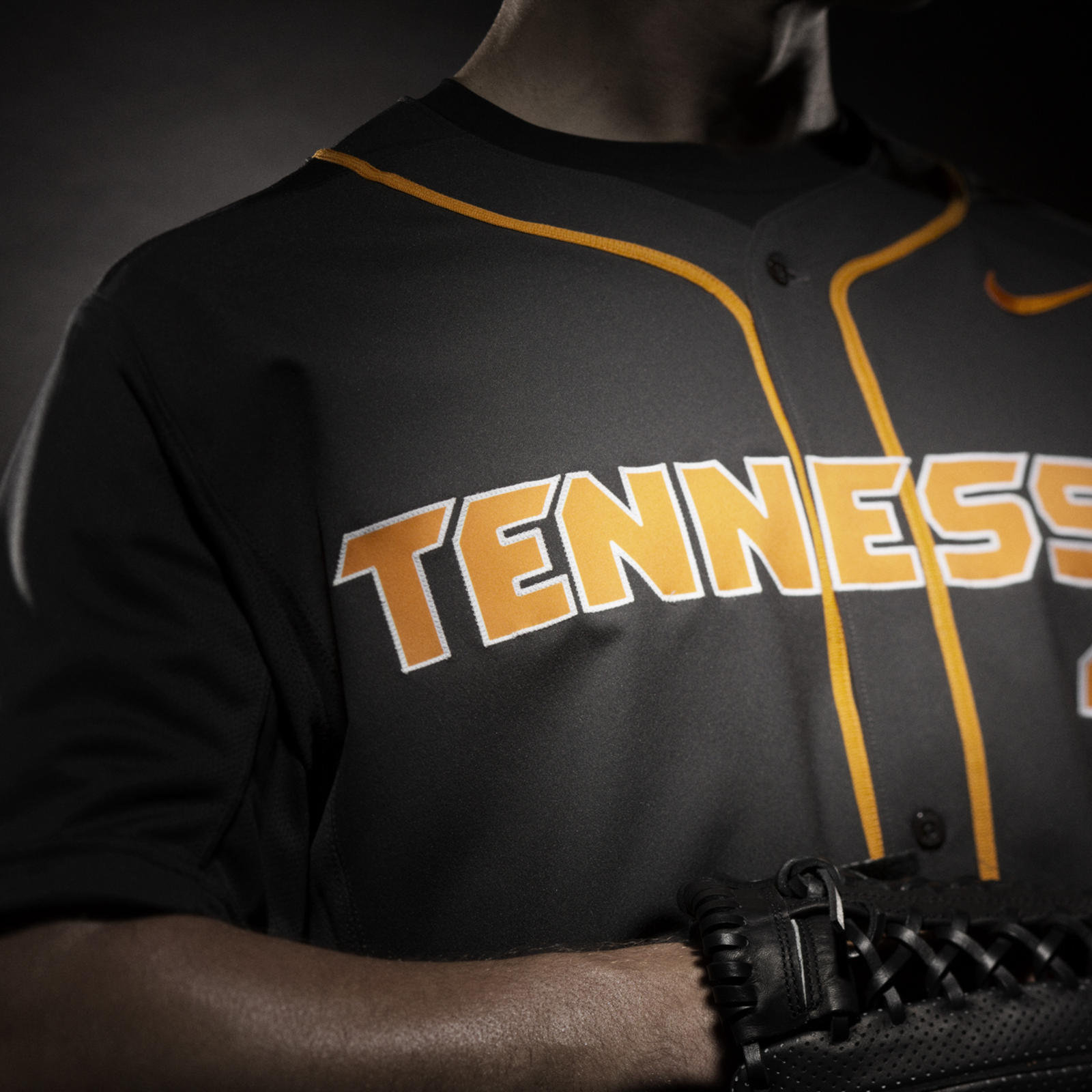 Tennessee Athletics and Nike collaborated on a brand evolution program to create consistent marks across all athletics programs, honoring the Volunteer spirit through tradition, pride and integrity, key characteristics and attributes associated with the Volunteer brand. As Tennessee enters a new chapter in their storied history, developing a modern and consistent athletic identity that encompasses the pride of the university is key. Tennessee and Nike worked with student-athletes, coaches, administrators and alumni to pay tribute to Volunteer’s legacy and tradition. As part of the refined brand identity, all 20 of Tennessee Athletics  sports teams will showcase consistent colors, logos, lettering and numerals that will debut with the football programs and eventually expand across all sports in the upcoming seasons.  The Lady Vols mark will remain the primary logo for Women’s Basketball. 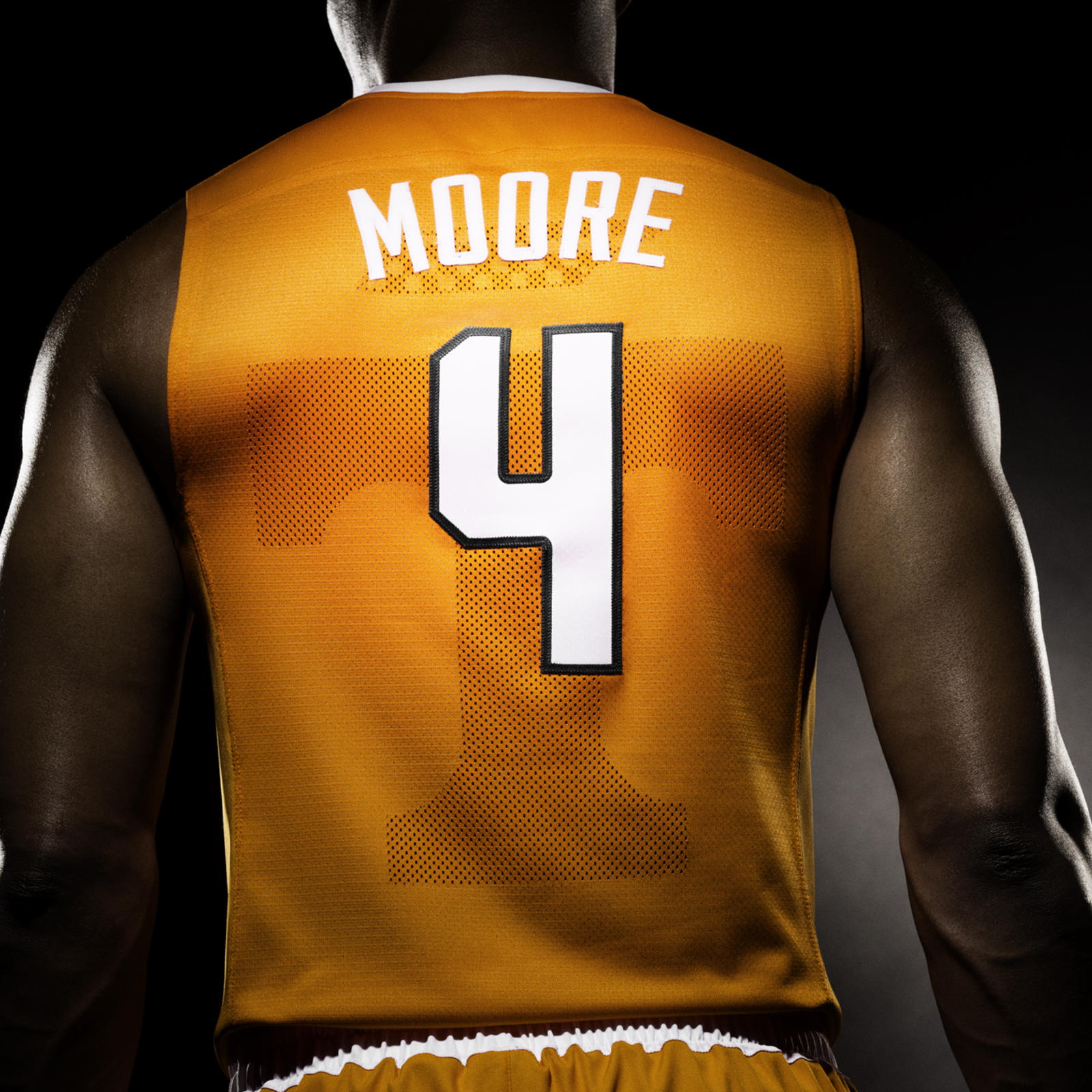 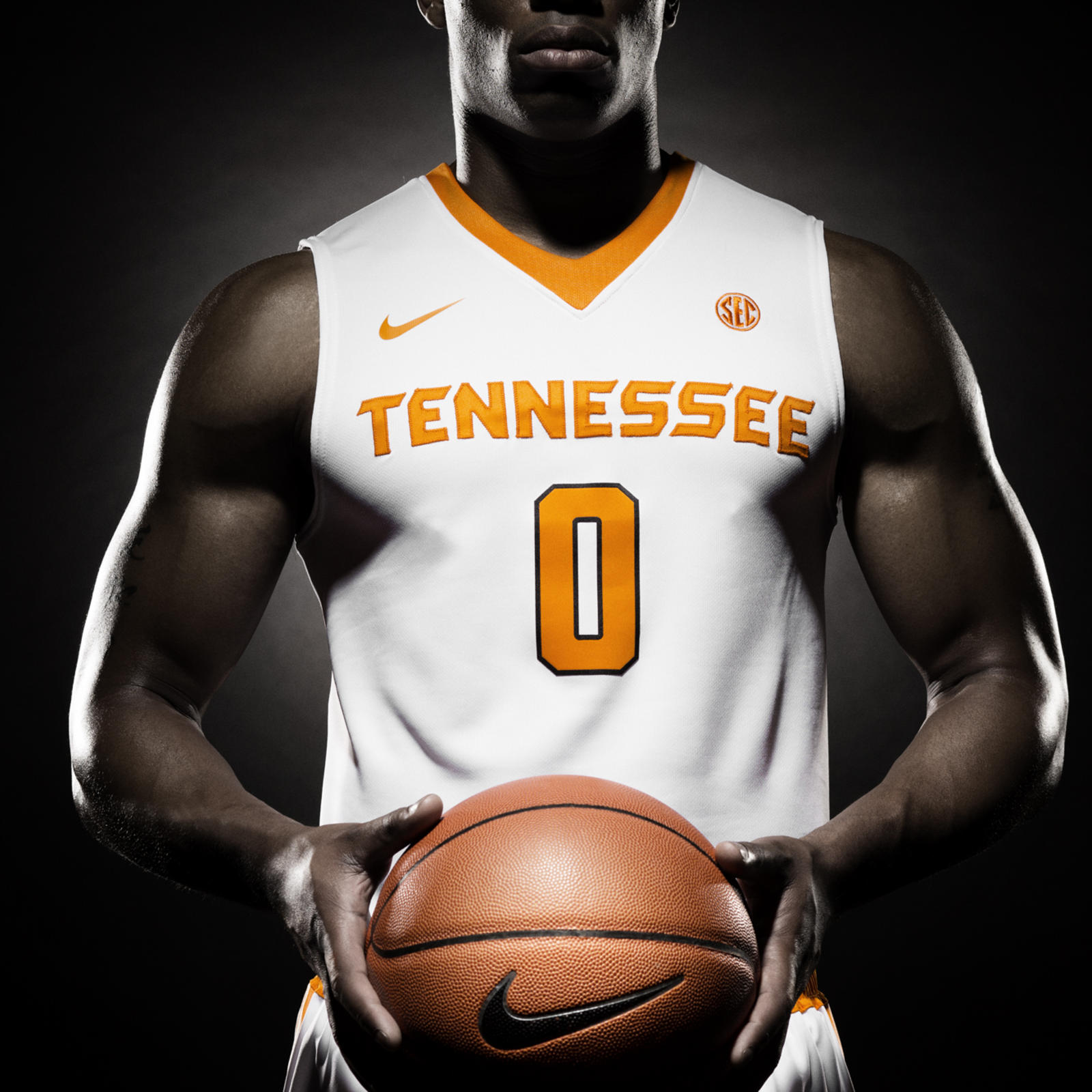 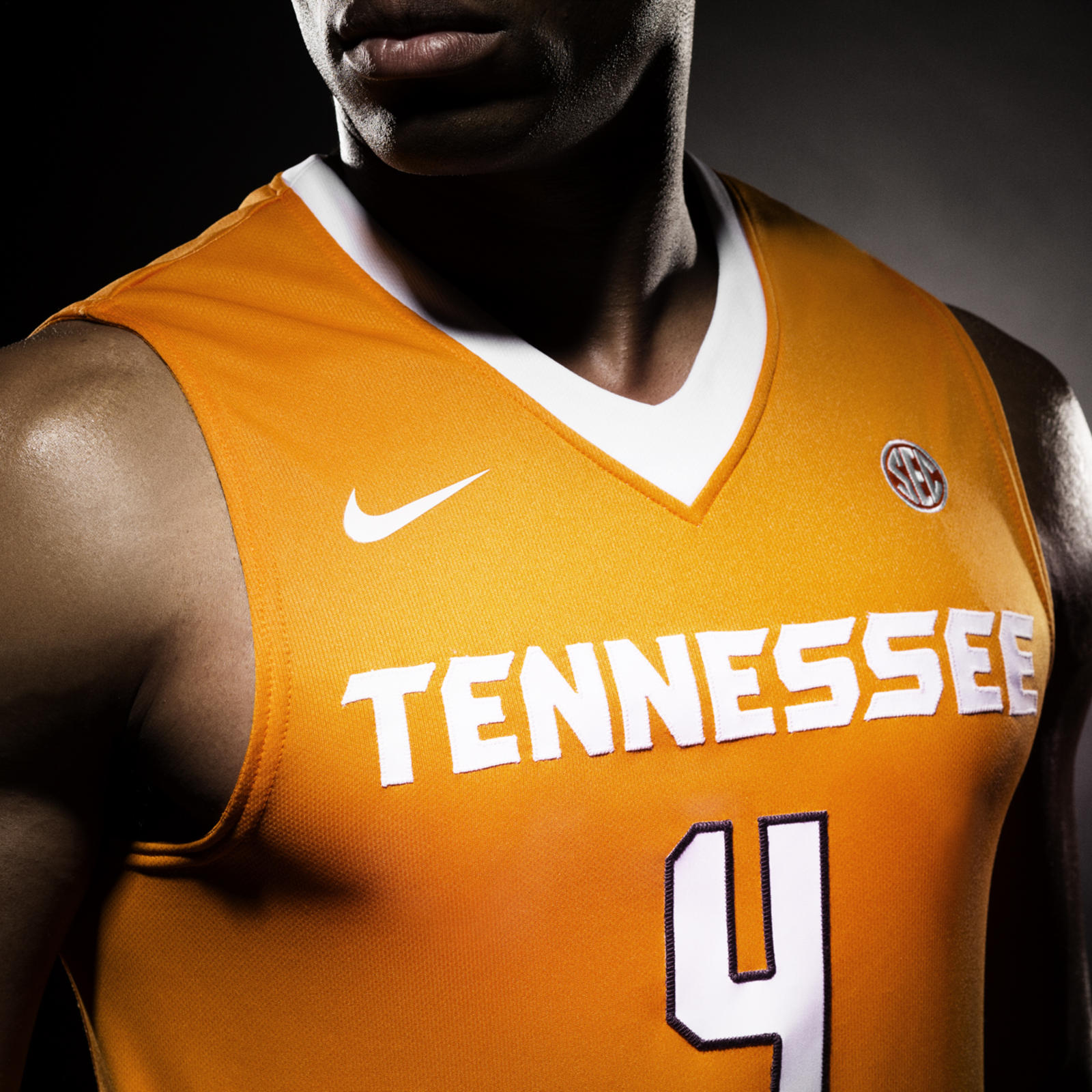 “It’s extremely fitting that this partnership be formed,” said University of Tennessee Vice Chancellor and Director of Athletics Dave Hart. “Nike excels as it relates to branding and marketing. Their level of expertise in that space is nationally renowned, Nike does that as well or better than anyone. We feel blessed to be aligned with Nike and are excited to form this tremendous partnership.” 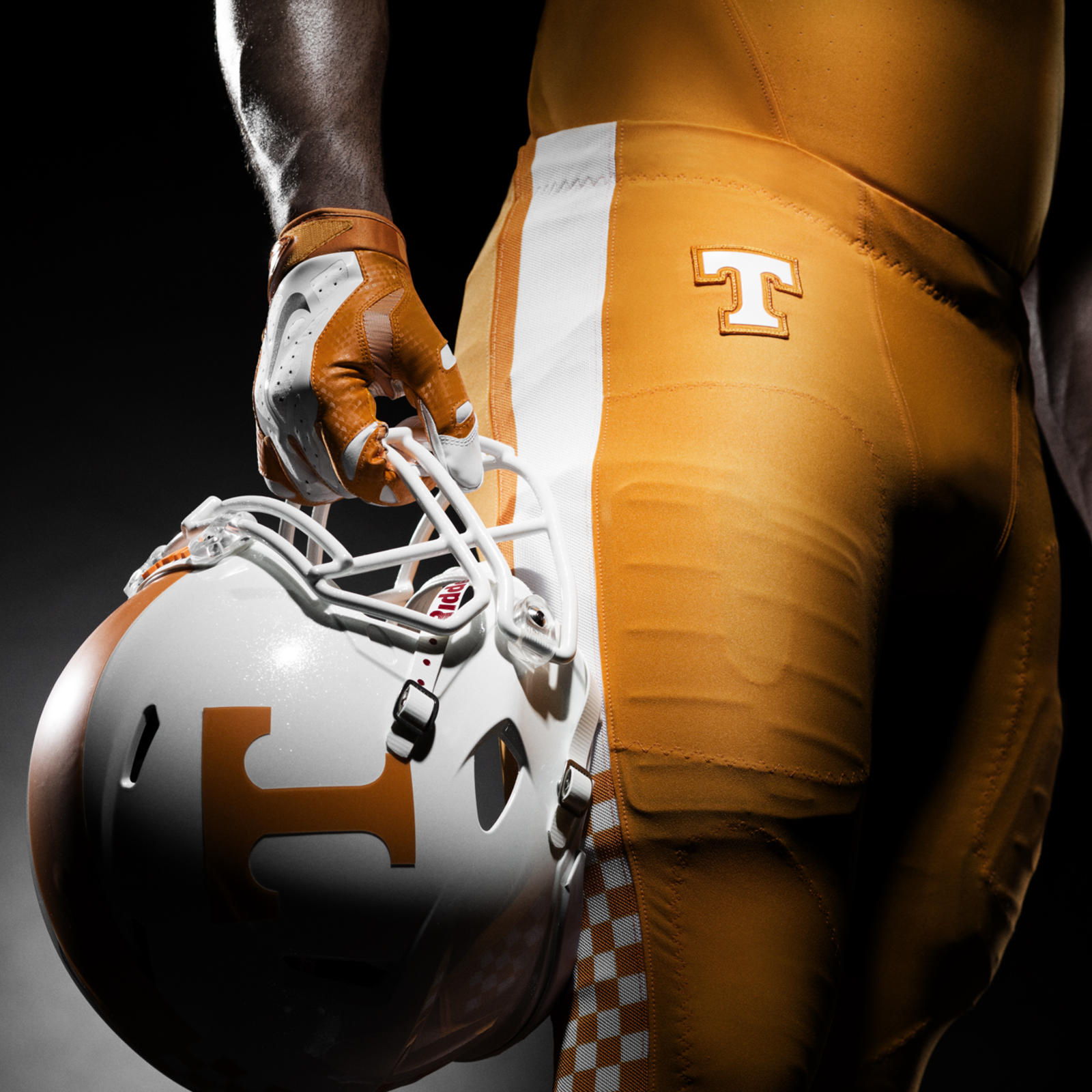 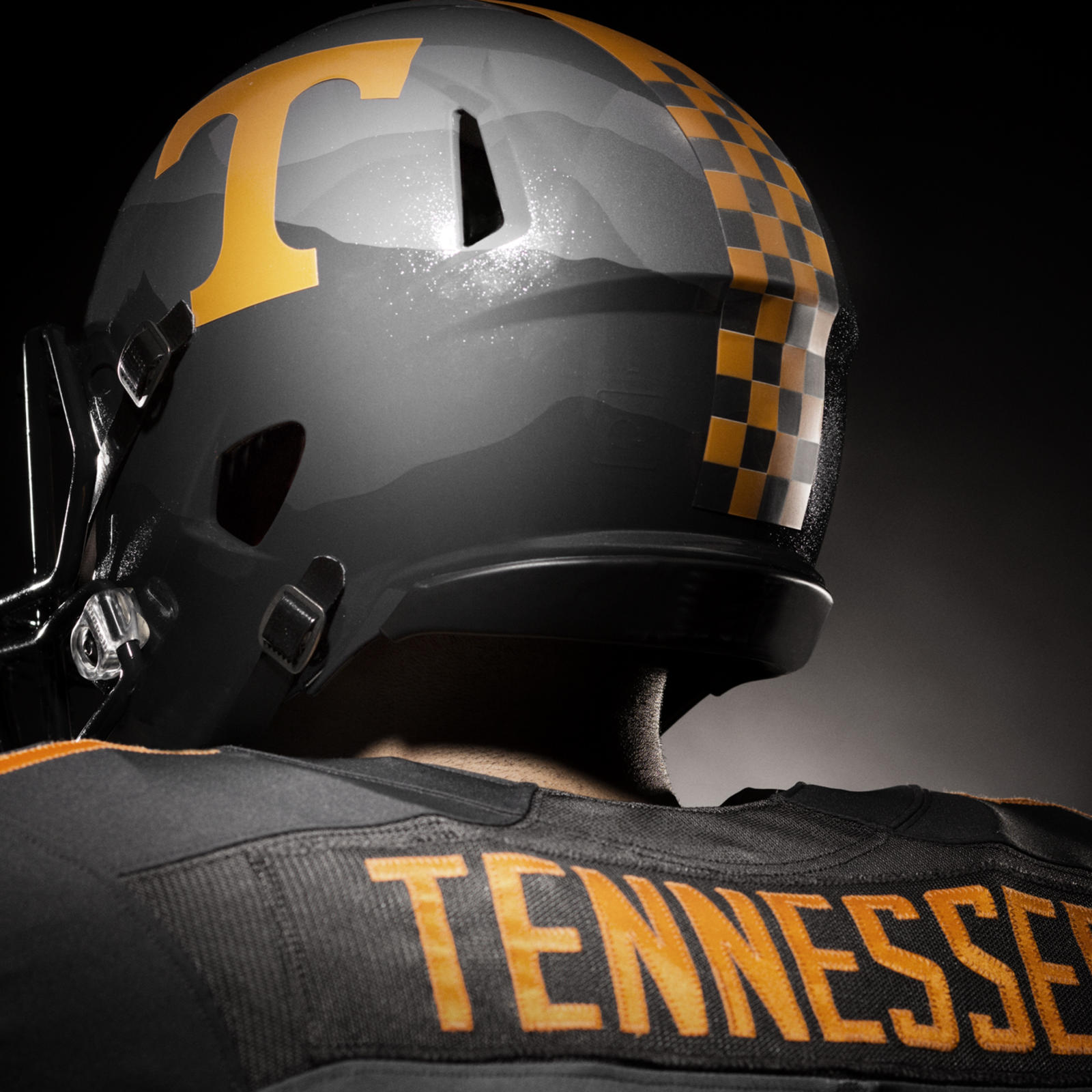 The Vision of Volunteer Athletics is to represent the University of Tennessee by developing student-athletes that honor the Volunteer spirit through key brand attributes such as tradition, history, community, excellence, integrity, pride and winning.

In an effort to create consistency across all applications that honors the past while attracting new audiences in an authentic and meaningful way, there will be a  new primary logo that pays tribute to what Volunteer Athletics stands for. The Power T logo has stood as a primary icon for The University of Tennessee Athletics for over half a century. It signals a strong foundation that honors the tradition that has been built across decades of competition that creates distinction. The weight has been adjusted to maintain the powerful look and visual presence of the T, which will serve as the main identifying device for all programs. 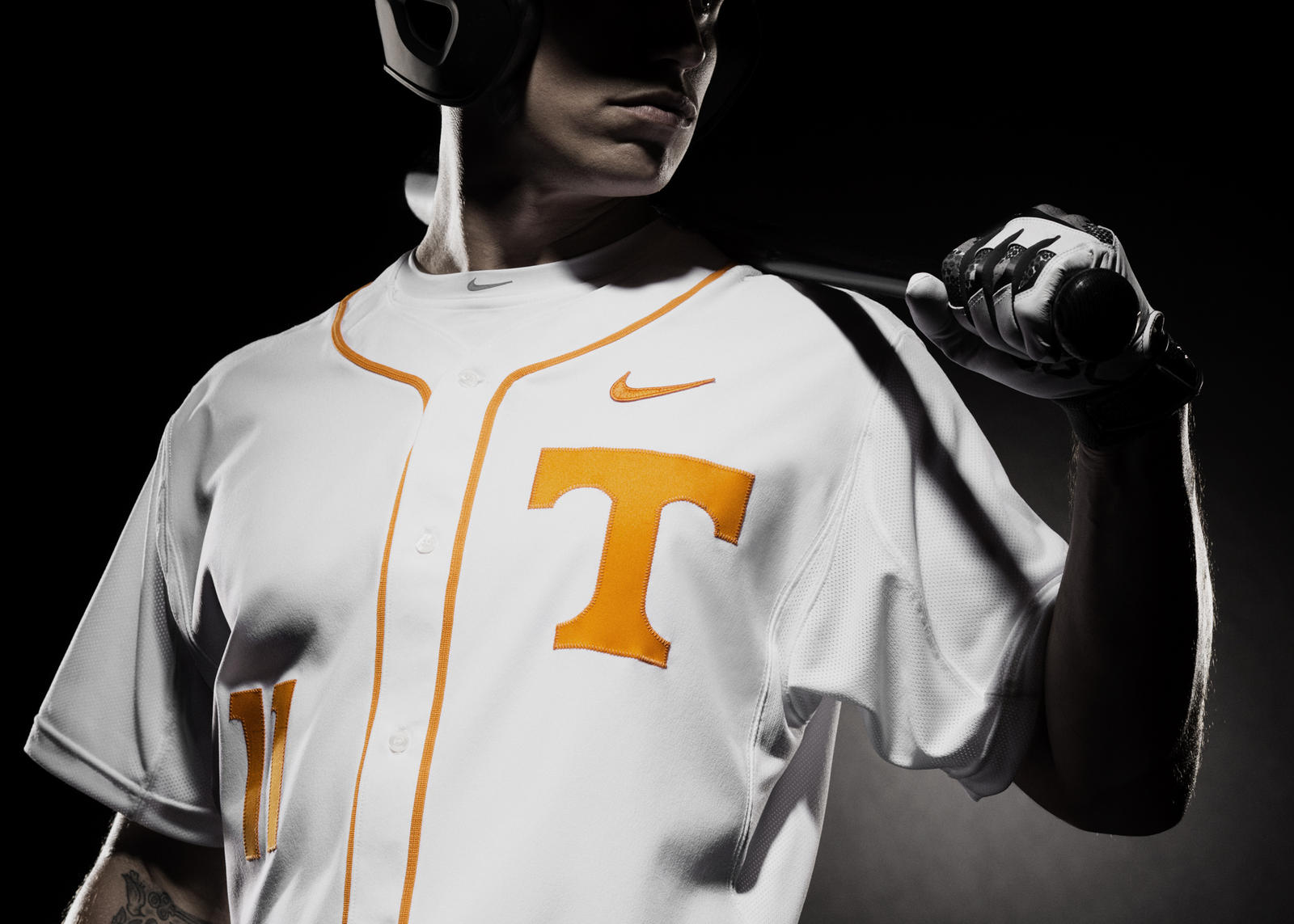 Tennessee Orange and white are the official colors of The University of Tennessee Athletics.  Charles Moore, a member of the first football team in 1891, selected Tennessee’s iconic colors, and they were later approved by a student body vote.

The Orange color is inspired by the common American daisy, which grew on the hill surrounding UT's most notable building, Ayres Hall. White represents confidence and honesty.  The neutral palette of Smokey Grey and Anthracite references the tonal layers of The Great Smoky Mountains, one of the State of Tennessee’s most iconic landmarks. 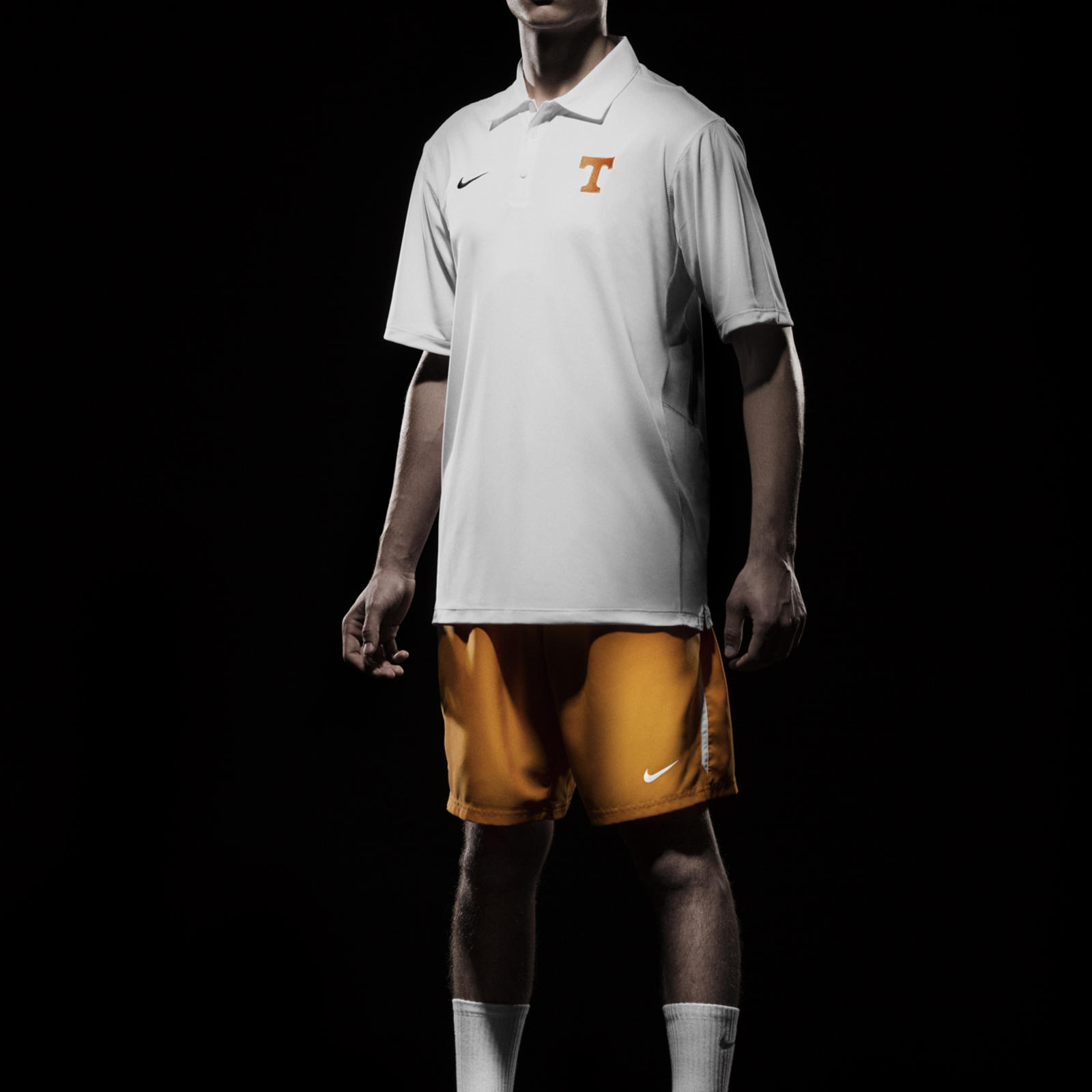 “It’s an incredible honor to create a new identity that encompasses the Volunteer spirit,” said Todd Van Horne, vice president and creative director for Nike Football and Baseball. “As we work with Tennessee Athletics on their next chapter, we wanted to incorporate a sleek yet powerful look to the iconic T .” 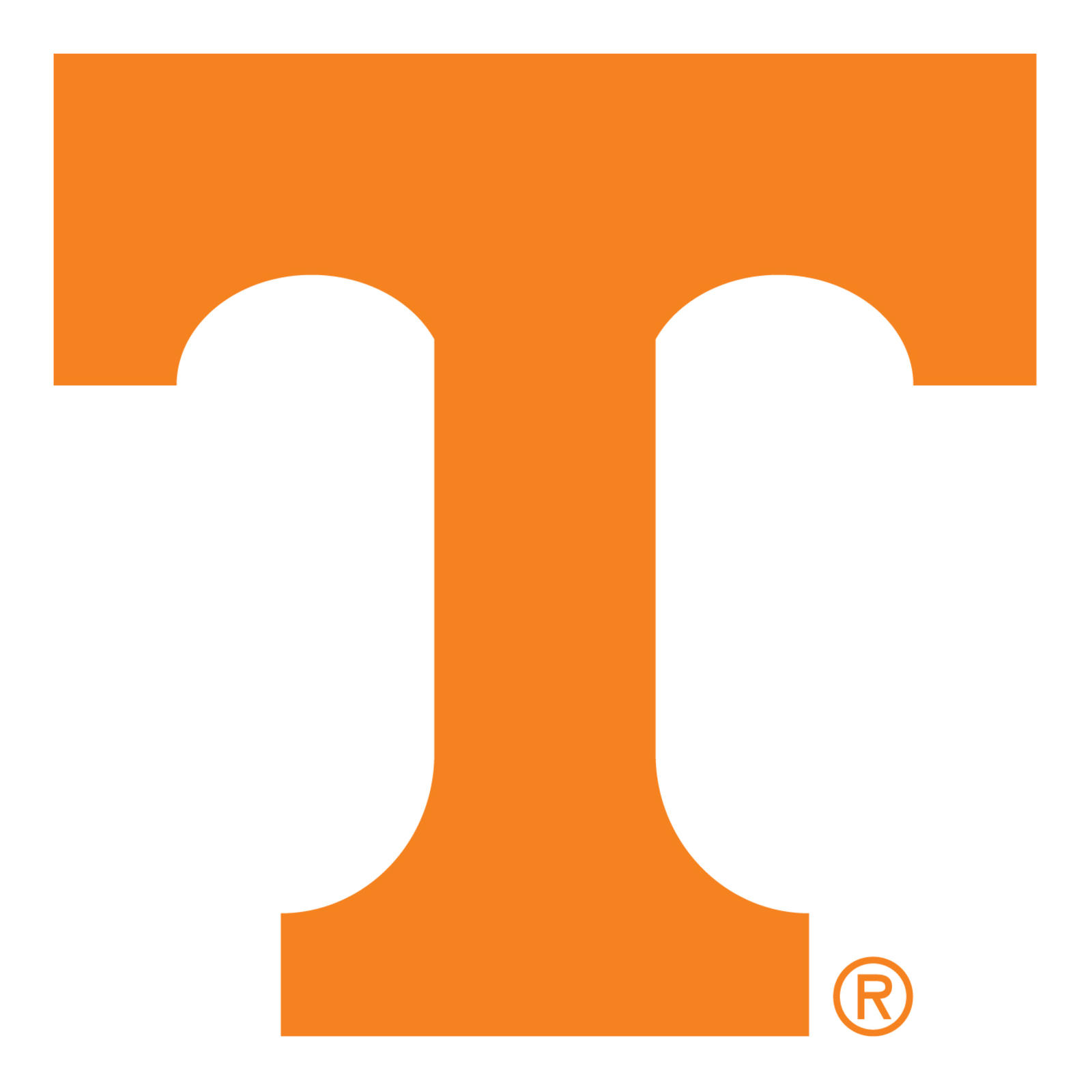 The Power T logo has stood as a primary icon for The University of Tennessee Athletics for over half a century. It signals a strong foundation—honoring the tradition that has been built across decades of competition while creating distinction and reinforcing the brand for the next generation.

Doug Dickey introduced the iconic ‘Power T’ that represents the Tennessee sports programs on its football helmets in 1964, Dickey's first year as head football coach, then re-designed by Johnny Majors when he became coach in 1977. Through this exercise, the primary mark has been standardized and adjustments to the geometry have been made to maintain consistent proportions and ensure visual impact. The weight has been adjusted to maintain the powerful look and visual presence of the T, which will serve as the main identifying device for all programs.

As part of the new program, all 20 of Tennessee Athletics teams will showcase consistent colors, logos, lettering and numerals.

Fans can go to UTSports.com, Nike.com or the Official Team Store (at Gate 20) for immediate purchases or pre-sale ordering. Most retail outlets that sell Tennessee Athletics merchandise will have products with the new branding by mid July.