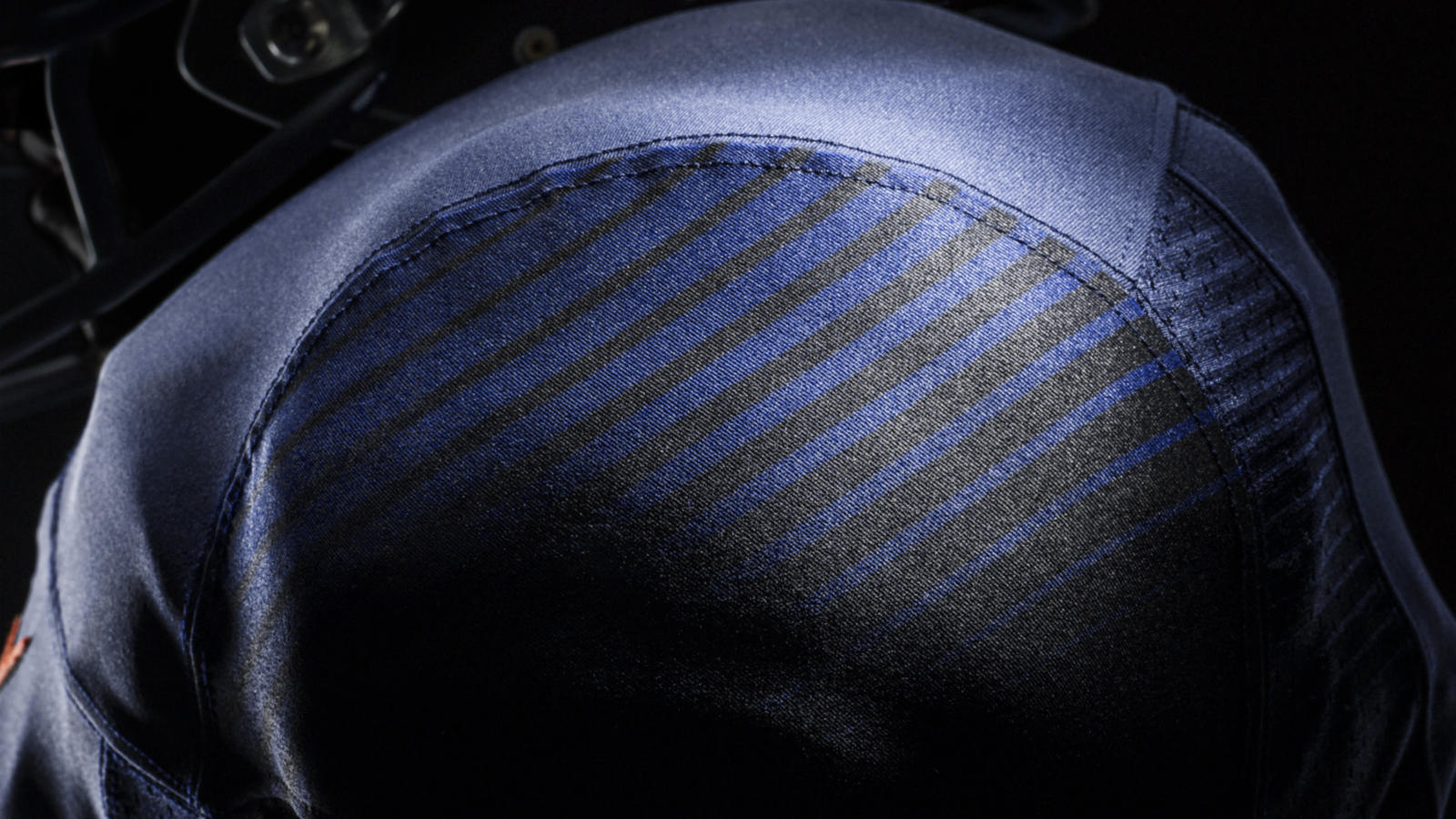 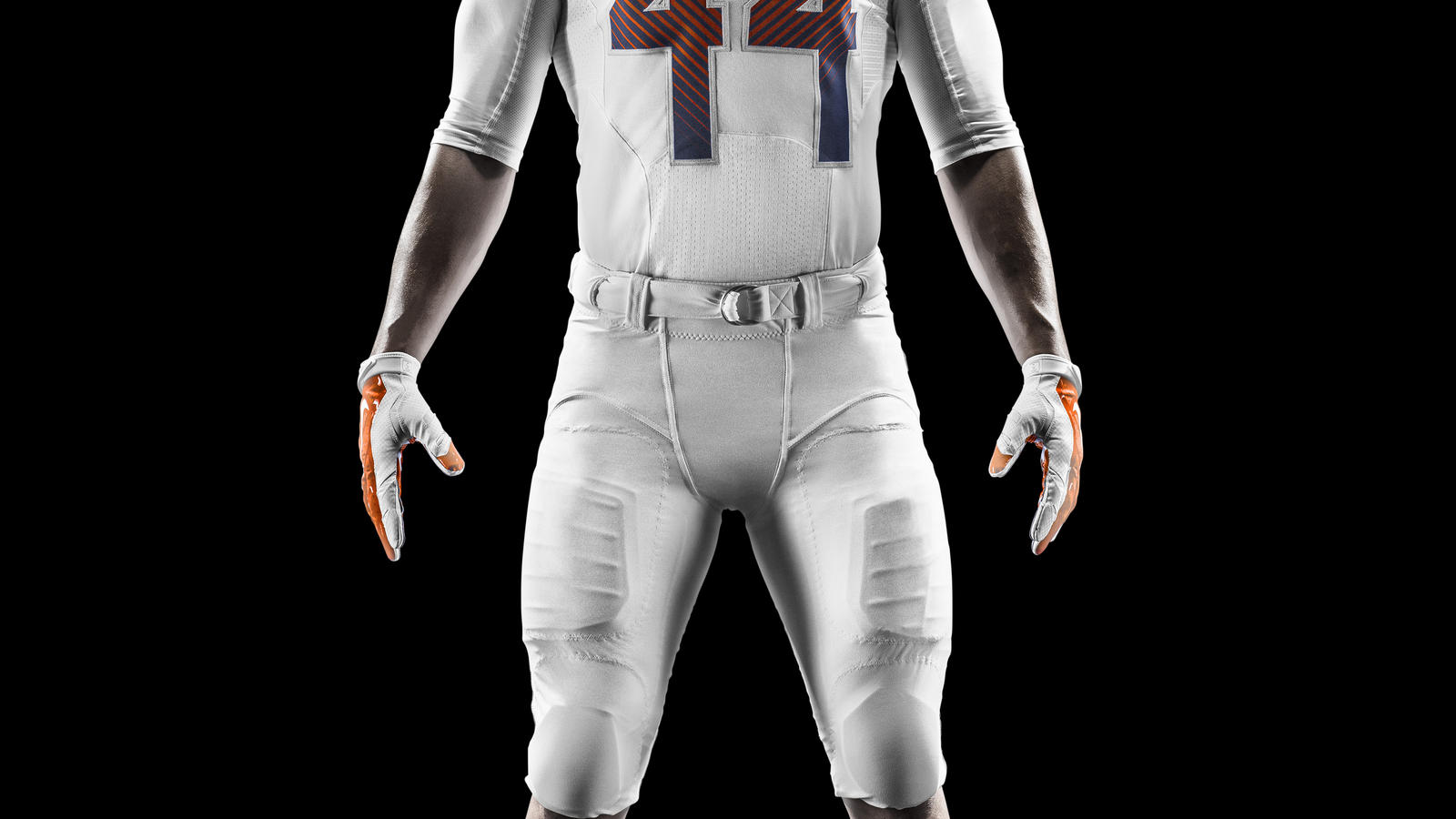 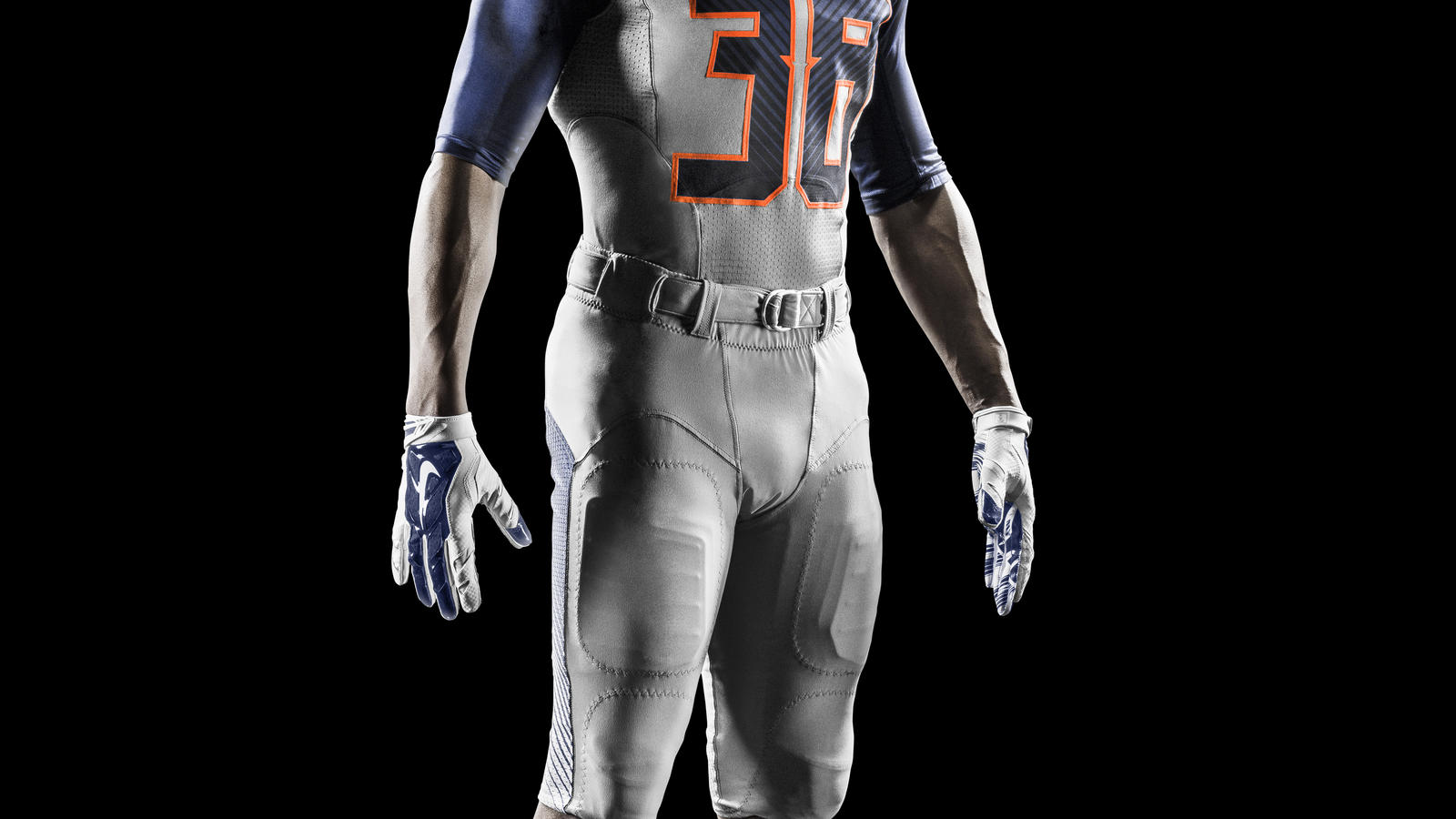 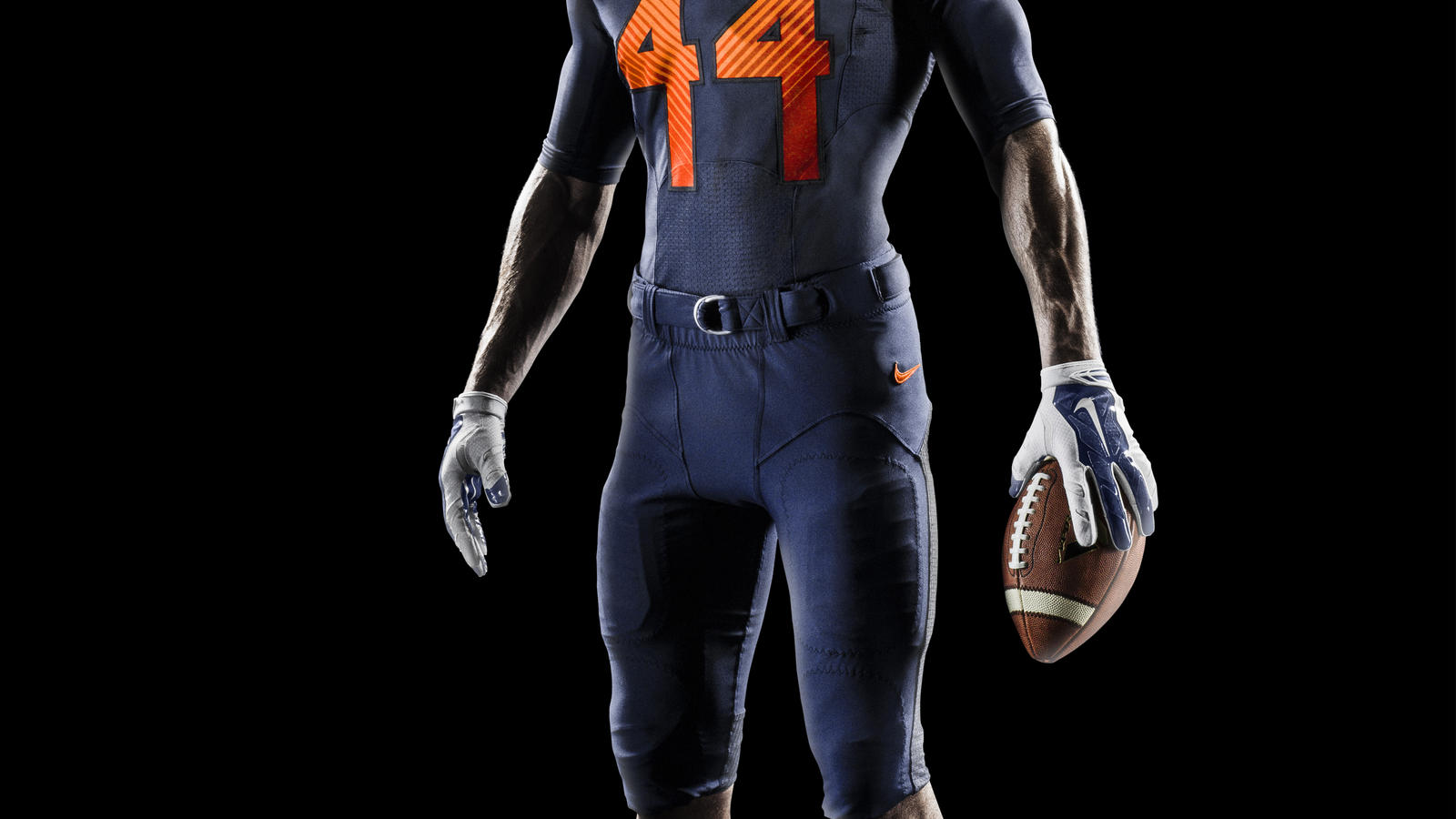 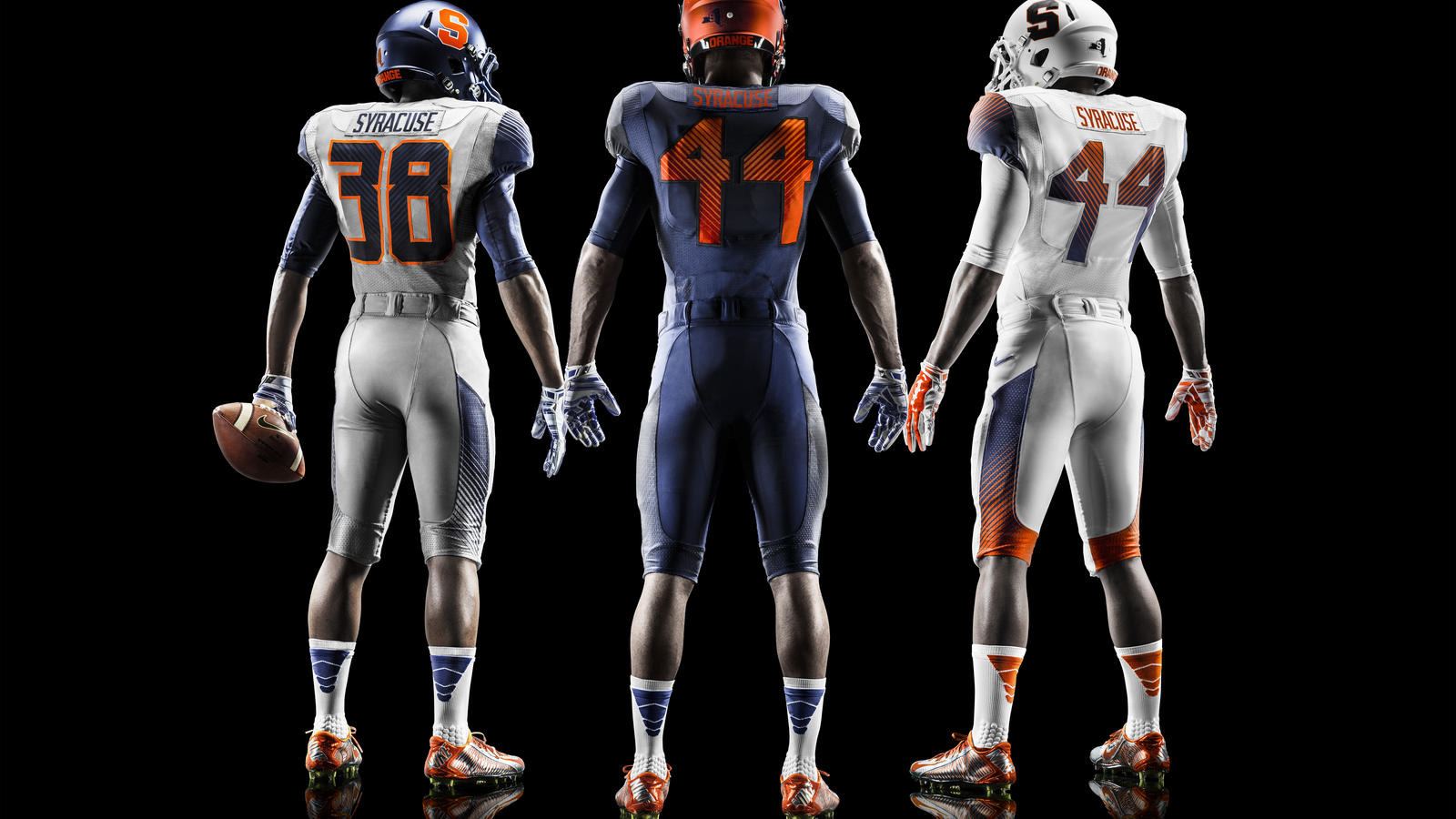 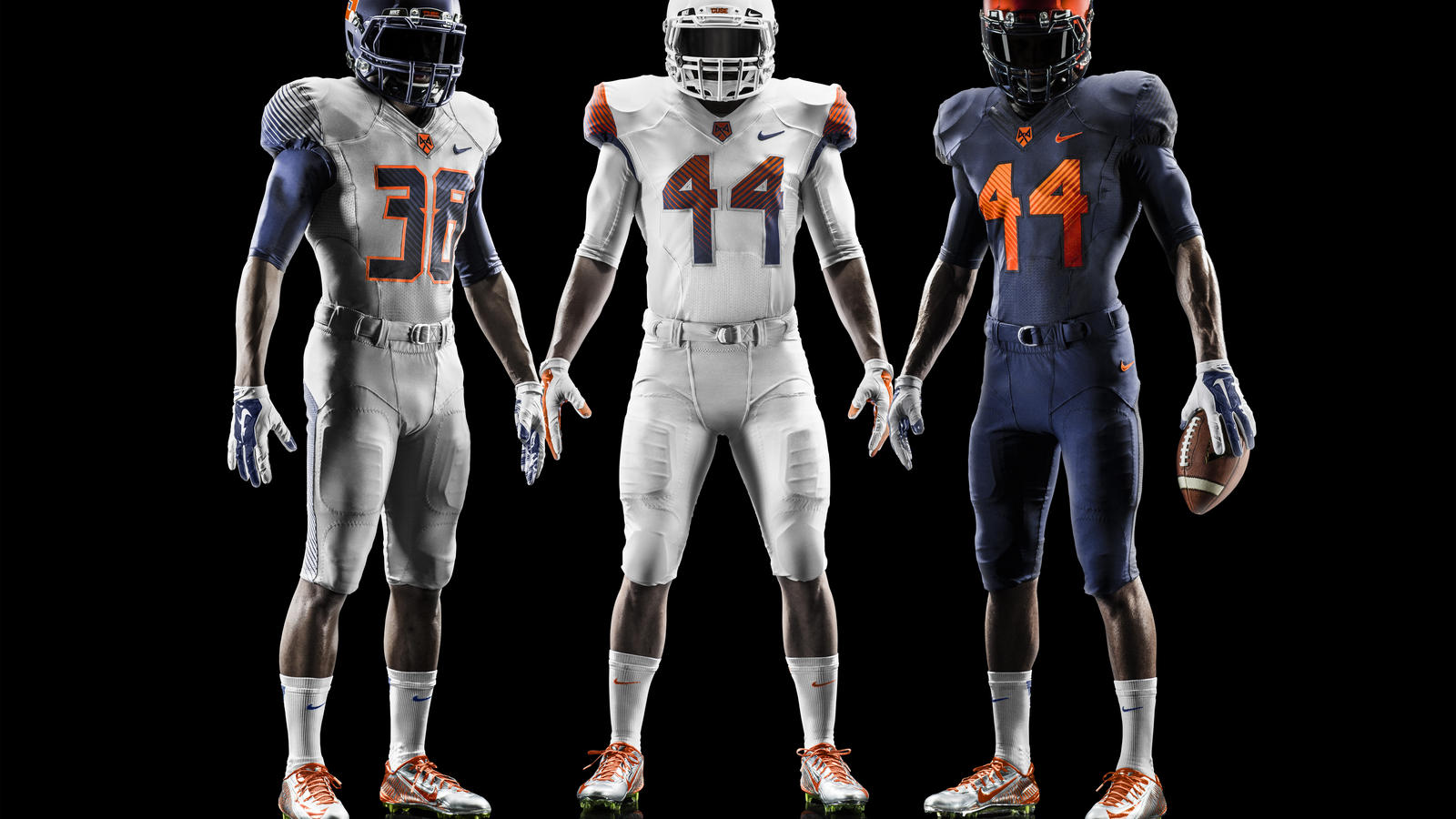 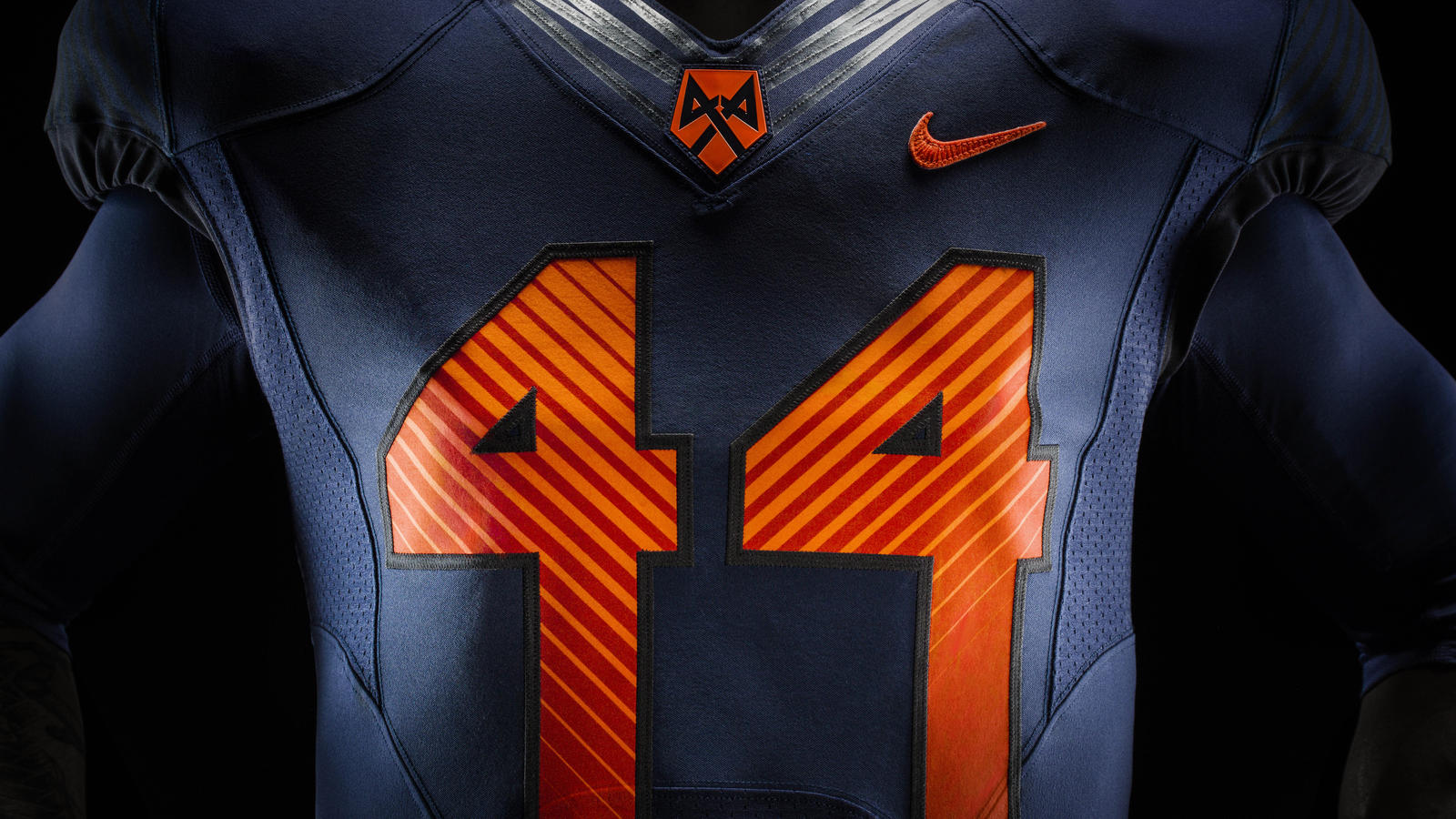 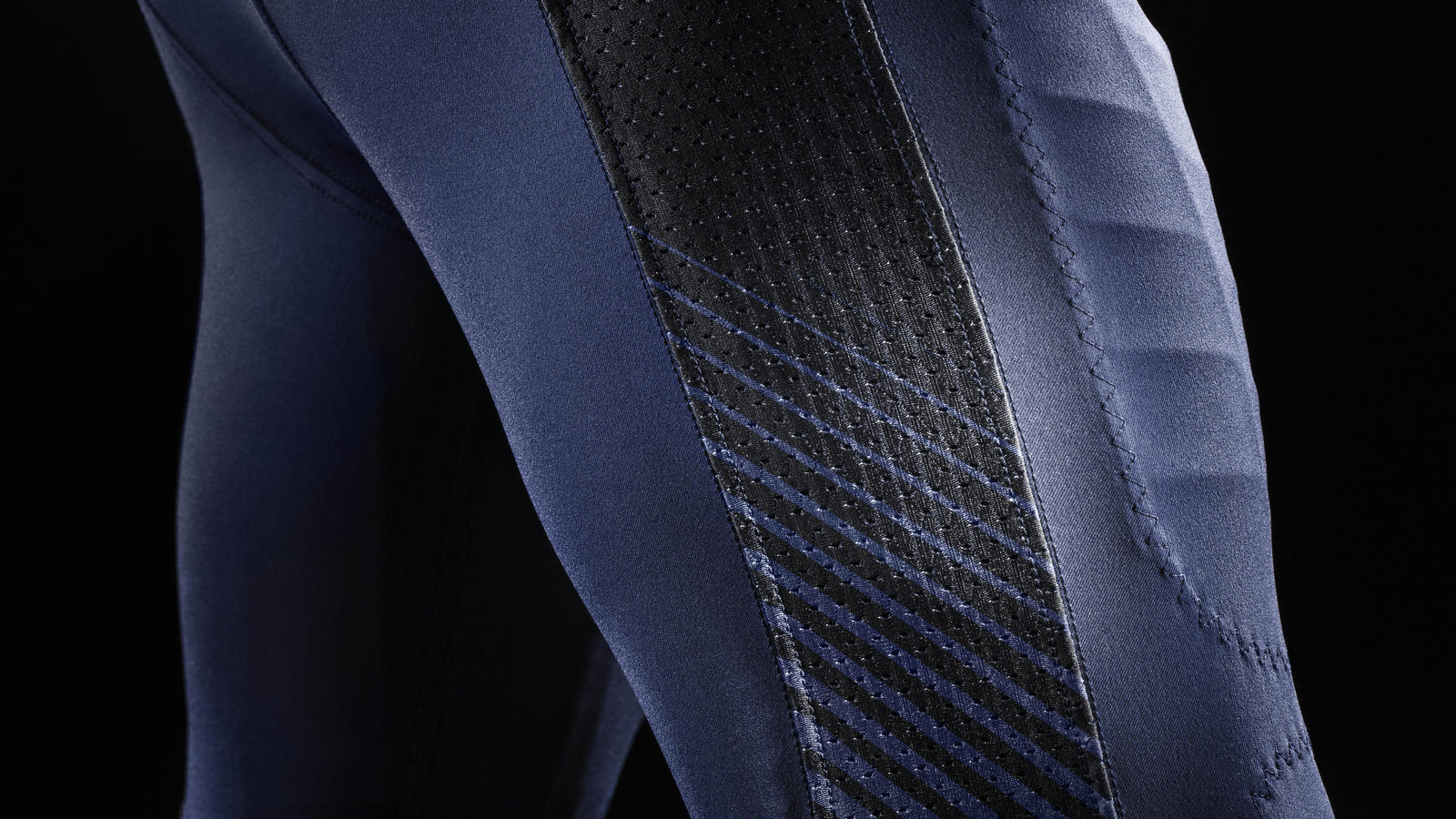 Today Syracuse Football unveiled their new Nike Pro Combat football uniform design for the 2014 season. Syracuse’s football history is highlighted by a string of legends, all sharing the number 44. Since 1954, 11 players have worn the number and three earned All-America honors.

Their collective legacy has forged the familiar Syracuse “legend of 44” story, transcending football to become part of the fabric of the university. The number 44 has been woven into campus landscapes, zip code, and even the school’s phone extensions.

This new 2014 uniform design connects the team’s past and present. The “legend of 44,” as well as the influence of New York state serve as inspiration for Syracuse’s trio of new uniforms. Referencing the strong heritage of past teams, the design incorporates influences from the university’s “quad” building in the center of campus, as well as from the modern gothic architecture seen in downtown New York City and on the Syracuse campus.

At home, Syracuse will wear their familiar navy uniform finished by an orange anodized helmet with navy embellishments. The white away jersey and pant feature navy stripes and are capped by a white matte-finish helmet. The team’s new alternate dark steel grey uniform with orange stripes will feature a navy helmet to complete the design trio.

Further graphic details on the uniform help reinforce the history of Syracuse football:

This fully integrated uniform system incorporates the latest in Nike’s performance innovation, where the athlete’s baselayer works in concert with the entire uniform – true innovation from the inside out. Lightweight padding is integrated directly into the crucial “hit zones” in the baselayer. Innovations include integrated Flywire technology in the neckline for reduced weight and lockdown fit over pads. Additionally, increased sleeve articulation provides better range of motion, and four-way stretch fabrication delivers a streamlined, shrink-wrap fit.