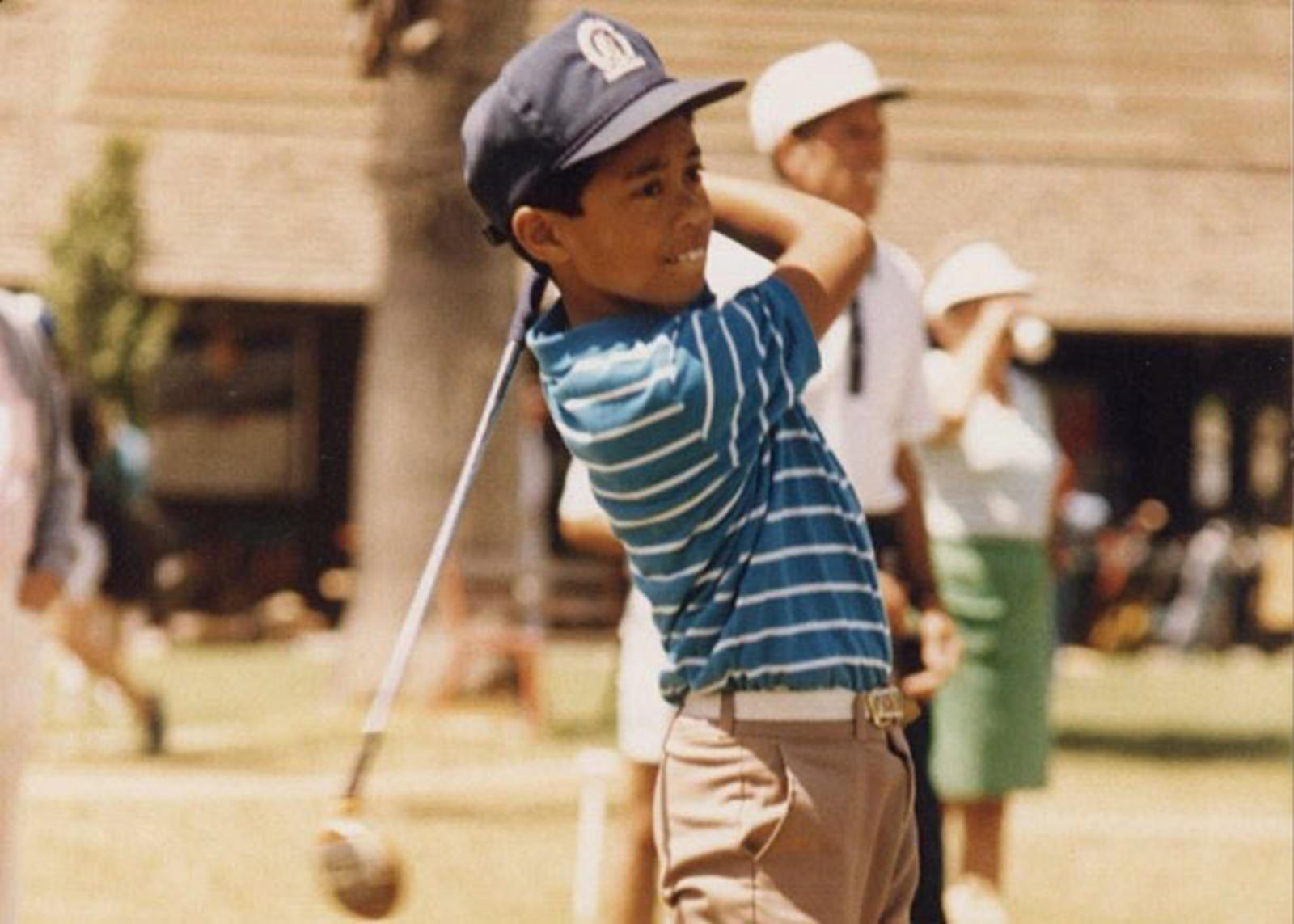 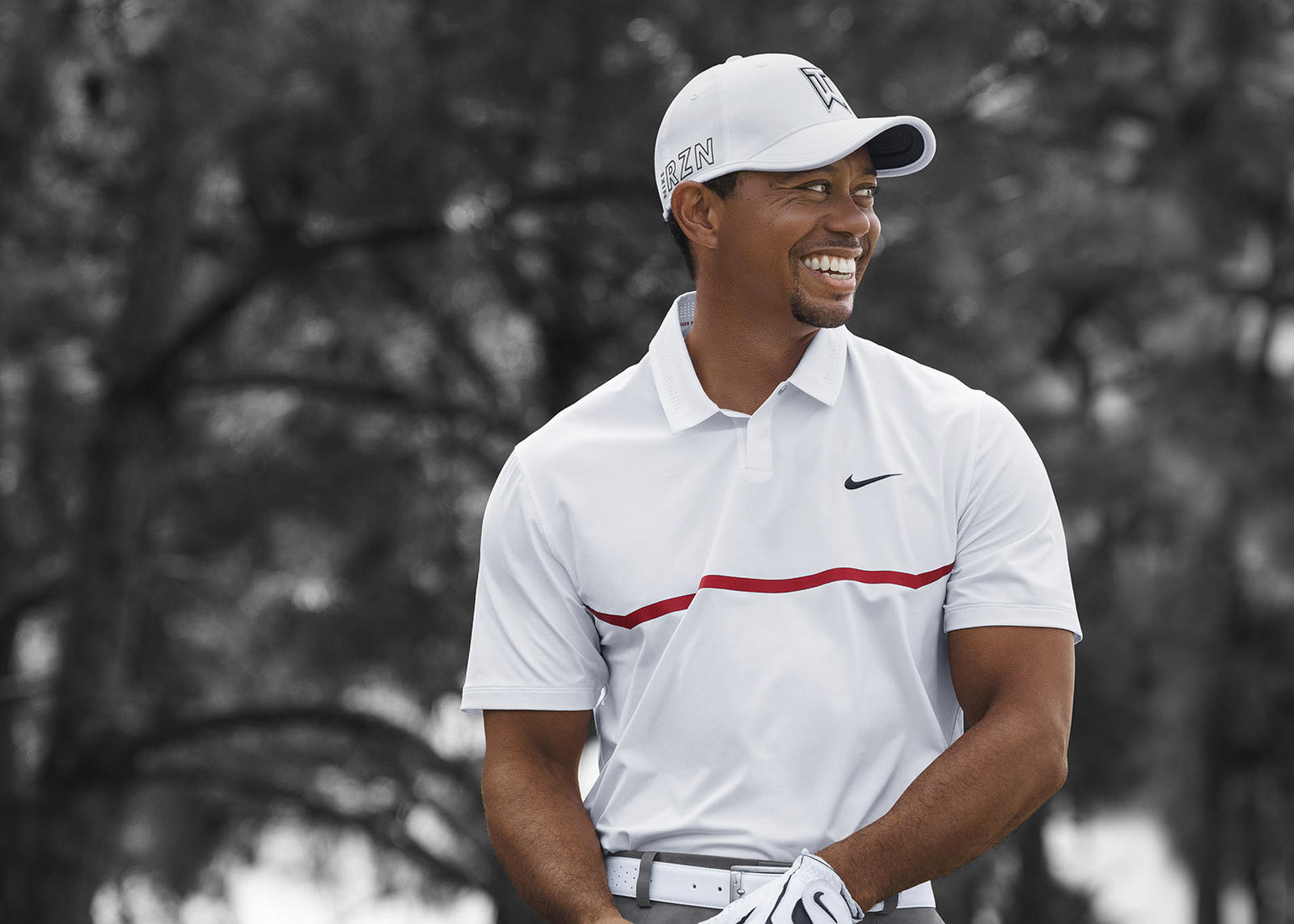 For golf athletes, summer is a three-month promise land: a time to attack the pin, to get up early to work out the offseason rust and stay out late to perfect their game.

Nike Golf athlete Tiger Woods knows what it’s like to live and breathe the game of golf during the summer. He didn’t win 14 majors by pressing snooze on his alarm or relaxing by the pool. Growing up in Cypress, California, Woods would be anxious for school to break for the summer so he could spend his days on the course.

​Grinding out the long days of summer on the links, Woods’ favorite playing partner was his dad, Earl Woods. Whether he tried to distract his son by jangling coins in his pocket during his back swing or tossing balls in front of him while he would putt, the elder Woods never missed an opportunity to challenge his son. 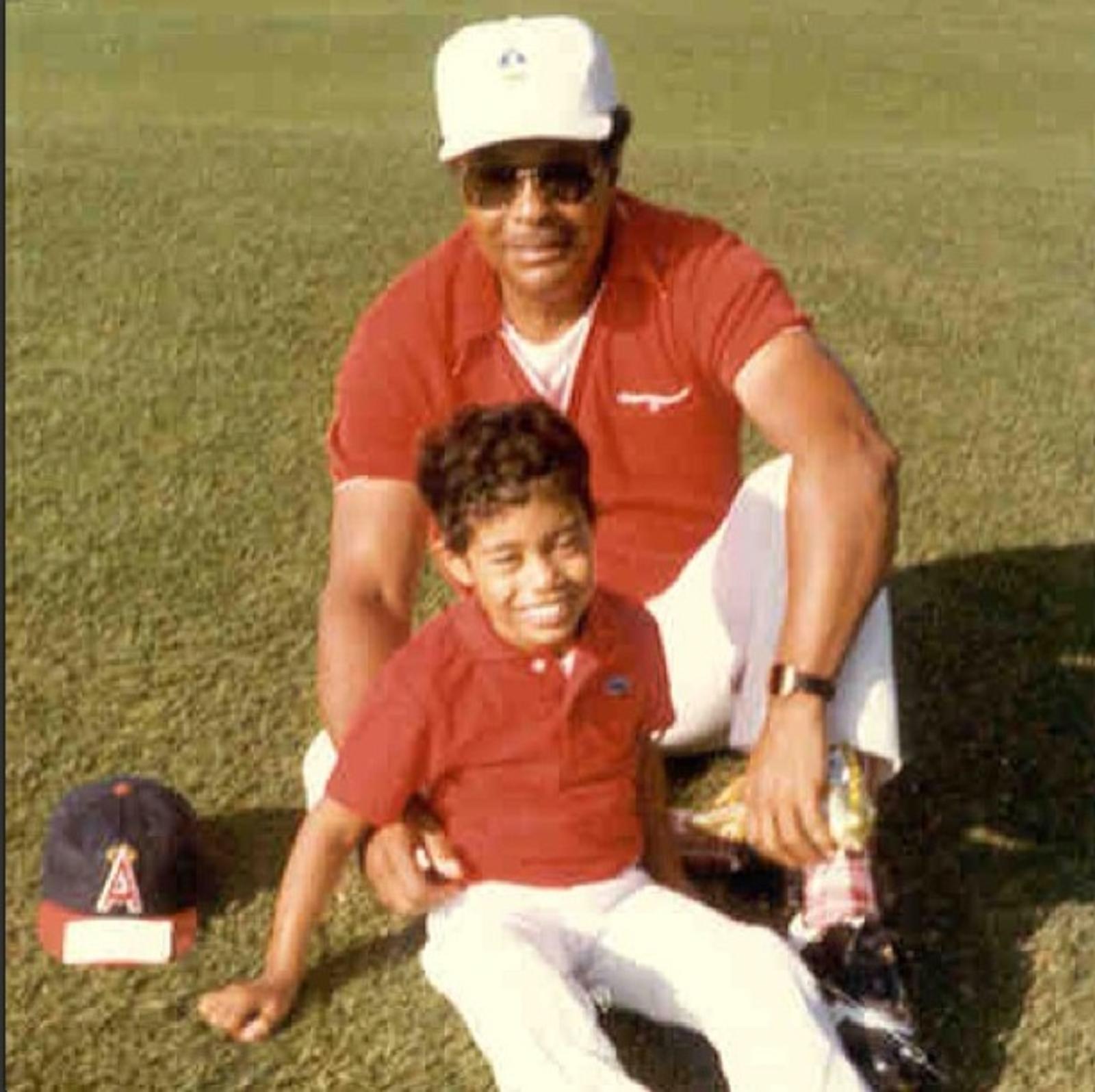 ​Arriving at daybreak, Woods would hit the range and go though the same drill over and over, the gate drill, relentlessly trying to improve his game when other kids were vacationing with their families.

The summer months are also tournament time for golfers of all levels, including juniors, club championships, Major Championships. Woods was eight years old when he won his first formal competition, the Junior World tournament, which ignited his competitive fire. His competition records at the junior, college and professional levels are legendary. 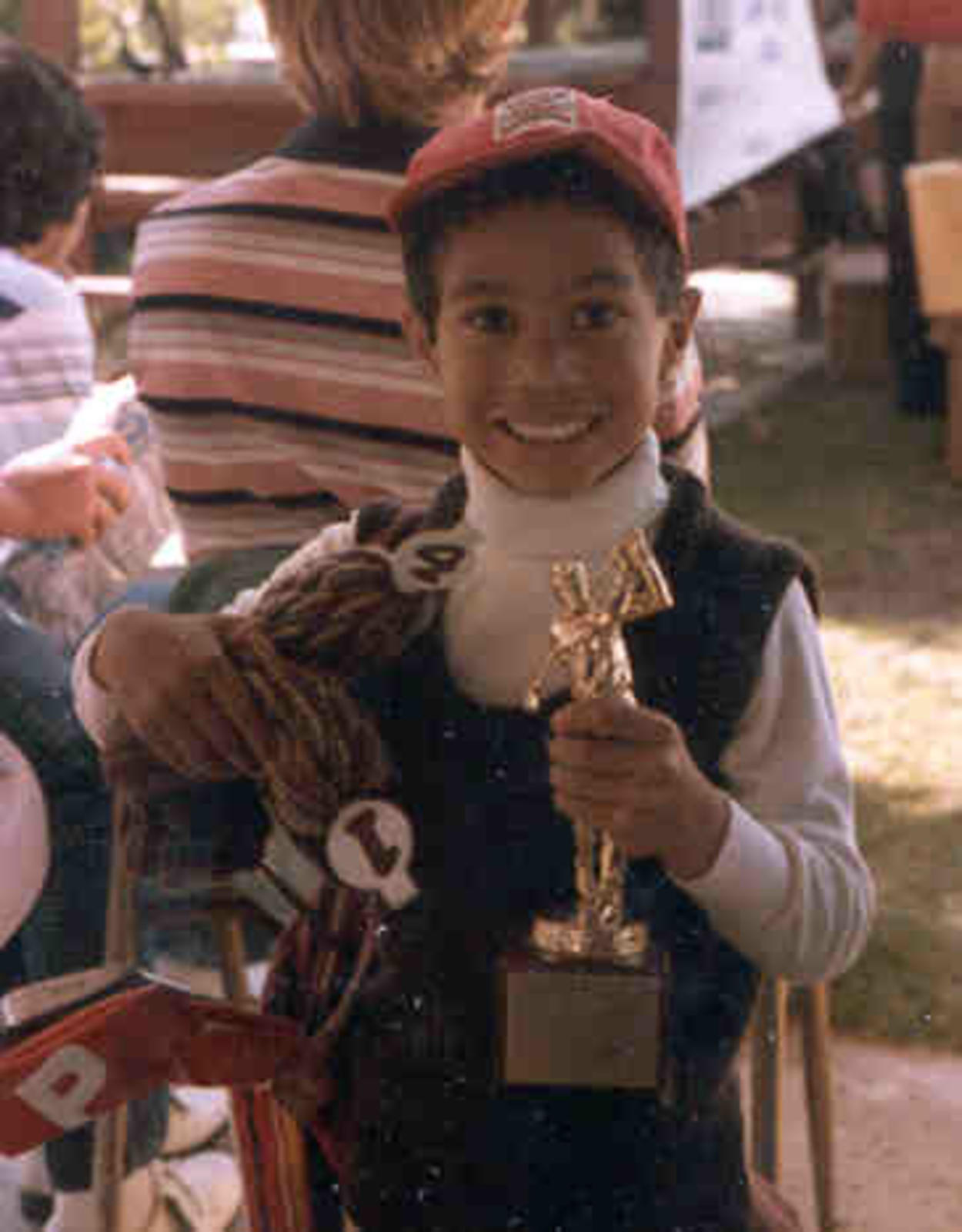 Summer belongs to the golf athlete; from sunup to sundown under the baking sun only to countdown the hours until the next tee time. Woods learned a long time ago that summer is anything but endless. But if you do it right, there’s magic in those three summer months. Keep your clubs shined and your spikes handy, you can catch up on sleep come September.