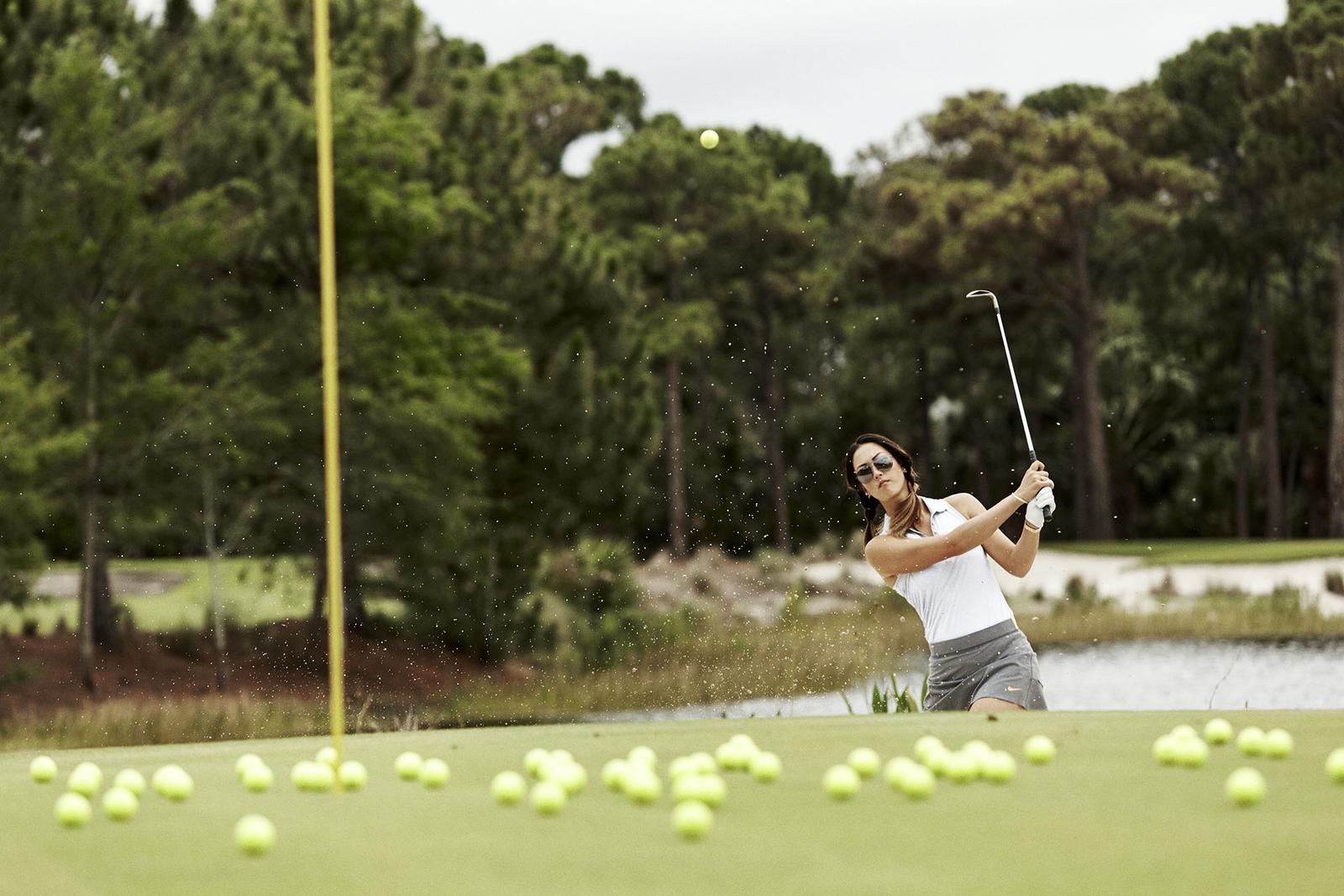 Michelle Wie is no stranger to hitting the course early.

The 2014 U.S. Open winner started playing golf when she was just four years old. By the age of 10, she’d qualified for a USGA amateur championship — the youngest player to ever do so. Wie turned professional before her 16th birthday.

Without the consistently working on her game day-in and day-out all summer long, none of that would have happened for Wie.

In order to become a professional golfer as a teenager, Wie had to work harder, smarter and longer than others her age. Each summer she sacrificed relaxation time to refine her routines on the course.

The summer months were the time when Wie would get lost in her persistent pursuit to get better. With no school, she could spend all day at the course whether at home in Hawaii or on the road competing.

An only child, Wie used golf in the summer as a chance to spend time with her mom and dad. But outings with her family weren’t always just picnics. She challenged her parents and made it a goal to top them both. Wie still recalls the first time she beat her father in a round of golf. 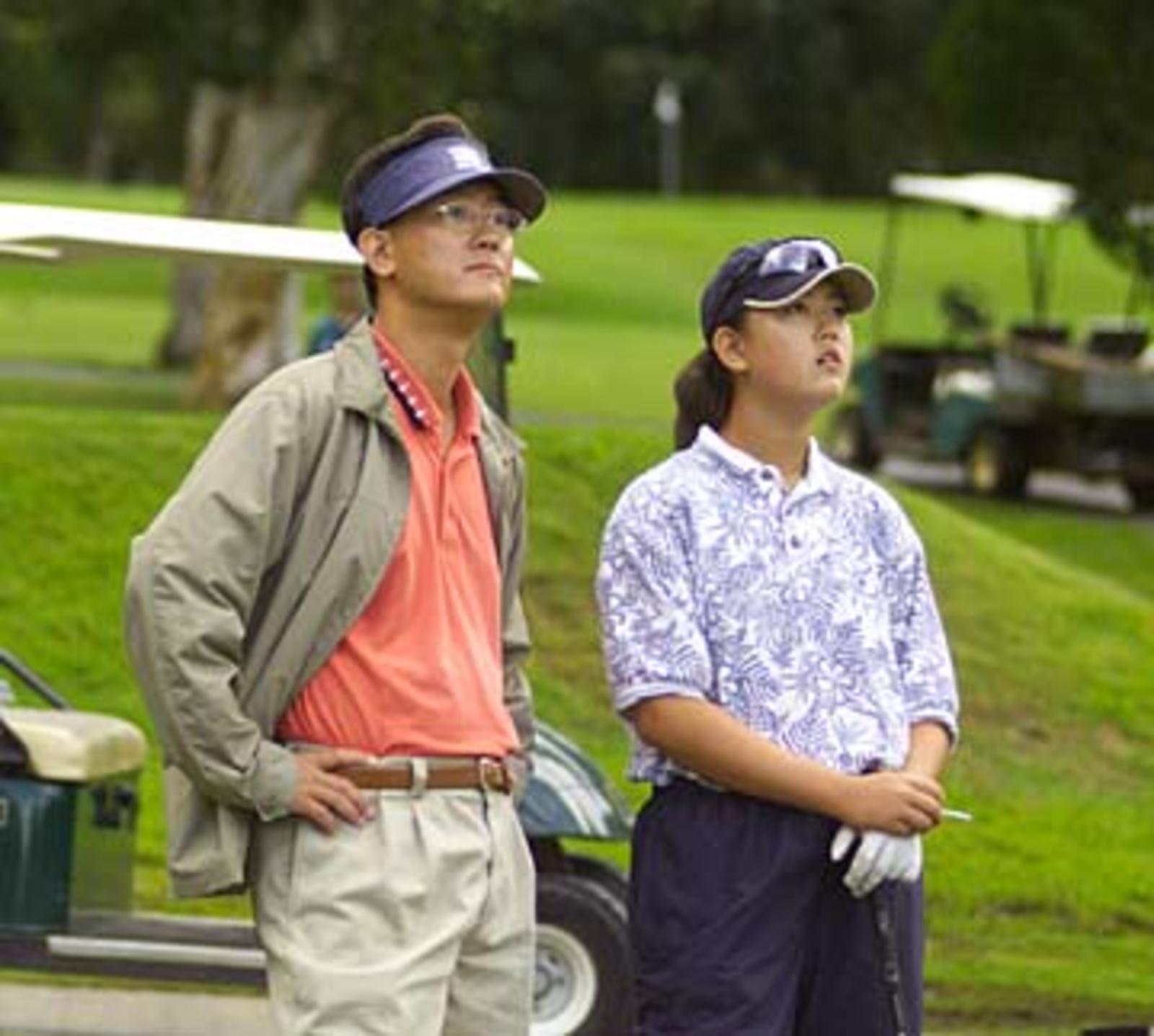 The summer season is the time for playing from sun up to sundown only to countdown the hours until the next tee time. Wie learned a long time ago that summer is anything but endless. However, there’s magic in those three summer months. Keep your clubs shined and your spikes handy, you can catch up on rest come September. 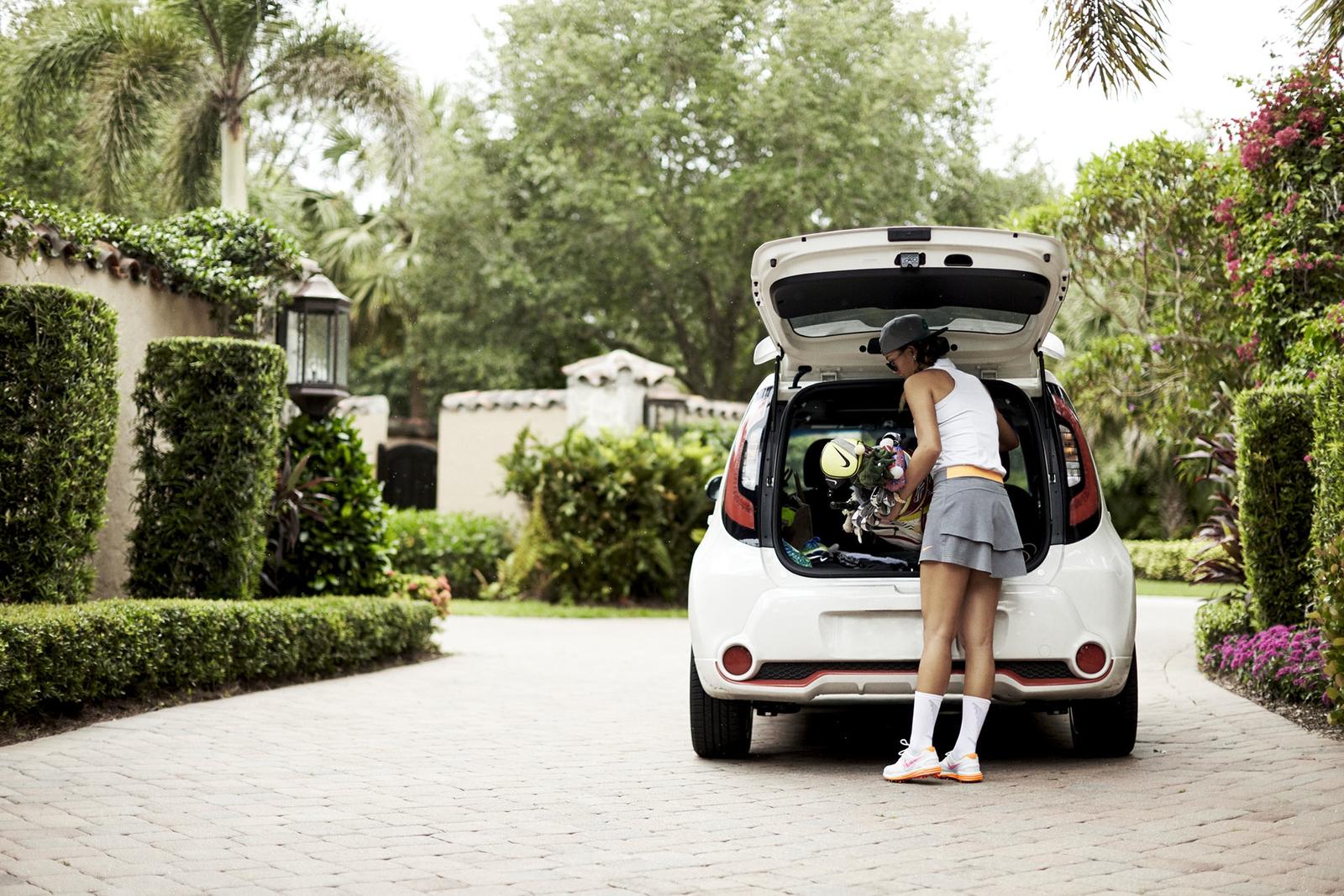