In the historic achievement, two Nike-sponsored athletes, Carli Lloyd and Hope Solo, were honored for their individual performances. Lloyd claimed the Silver Boot award and Solo won the Golden Glove award, conceding only three goals during the entire tournament, setting the record for least amount of goals allowed during a World Cup final.

Eleven Nike-sponsored teams, the most of any brand, competed in the tournament, and a total of 86 of 140 goals were scored in Nike cleats.

To commemorate the victory, “American Woman,” the film created by Nike before the tournament began, now ends with the line ‘”Strong Alone. Champions Together." Featuring Nike athletes Abby Wambach, Alex Morgan, Sydney Leroux, Carli Lloyd, Christen Press and Megan Rapinoe, the spot initially finished with the nod to the balance of individual drive and teamwork required to succeed; “Strong Alone. Unstoppable Together.” 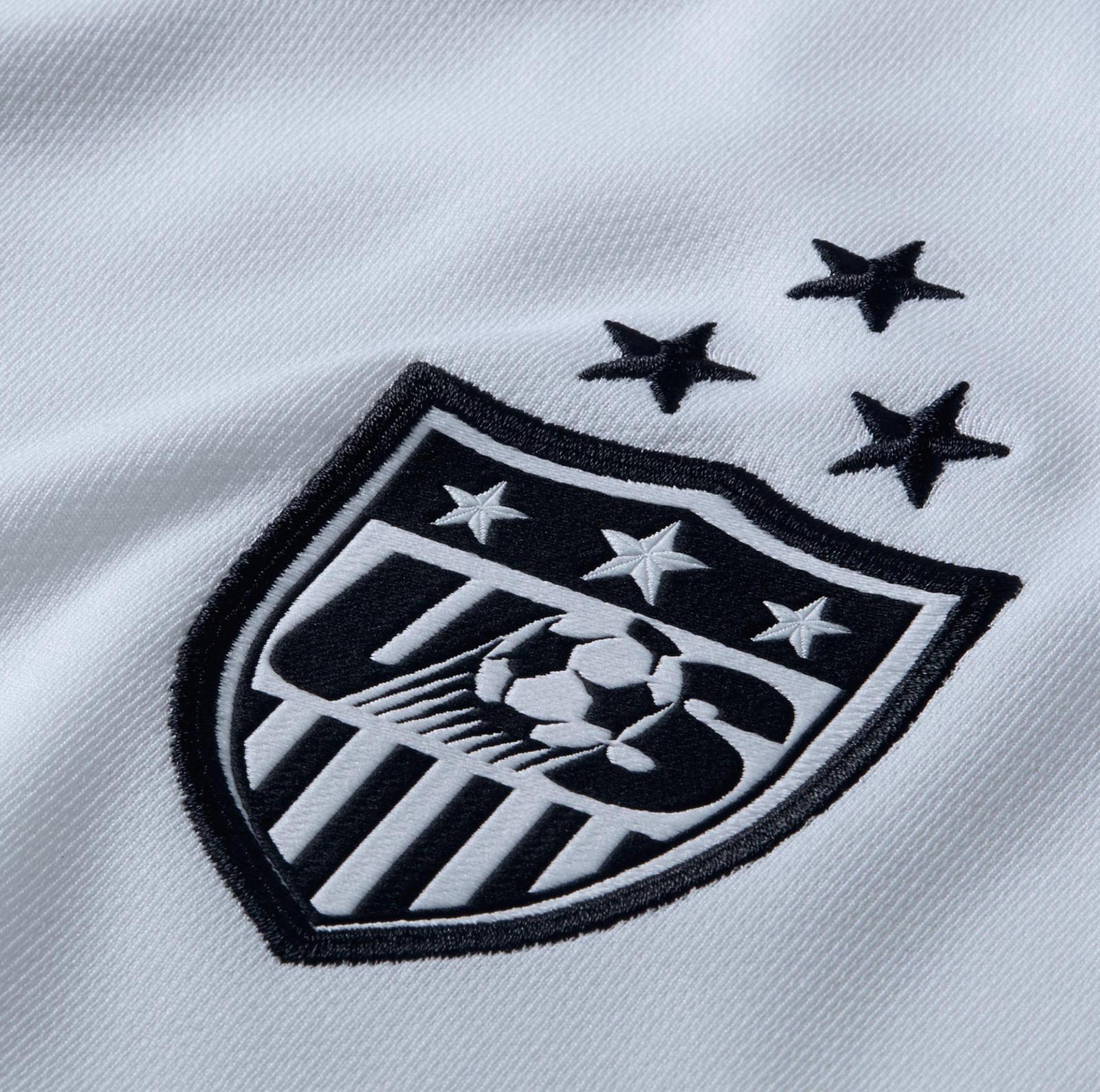 Nike will also release a limited T-shirt collection that features a third star on the crest, representing USWNT wins in 1991, 1999 and now 2015. The collection becomes available on Nike.com on July 8, and is headlined by the black and gold t-shirt. Additionally, white and blue T-shirt and tank tops have been created. Rounding out the limited-edition pack, a grey shirt printed with red, white and blue reads “Strong Alone. Unstoppable Together.” 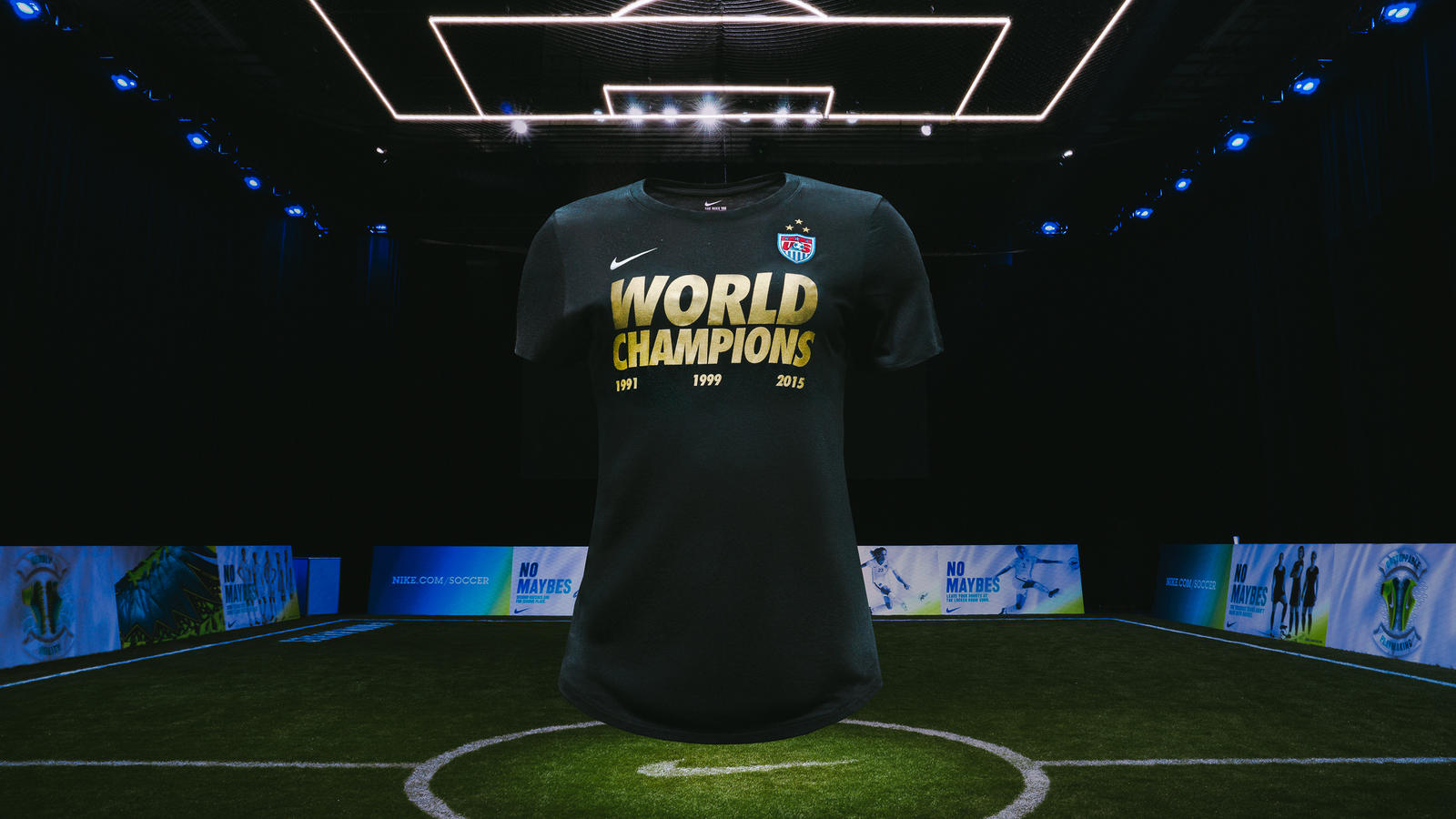 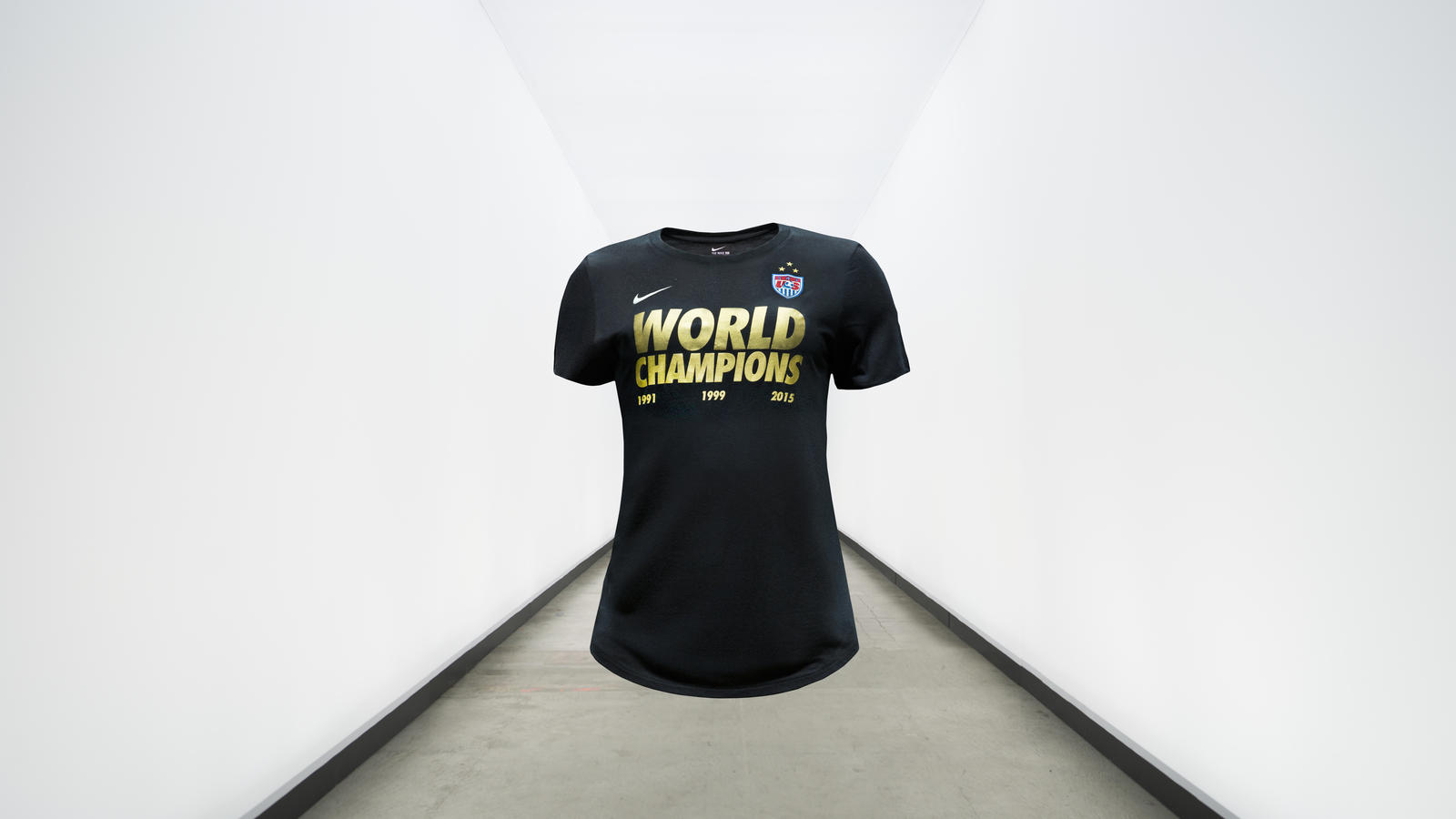