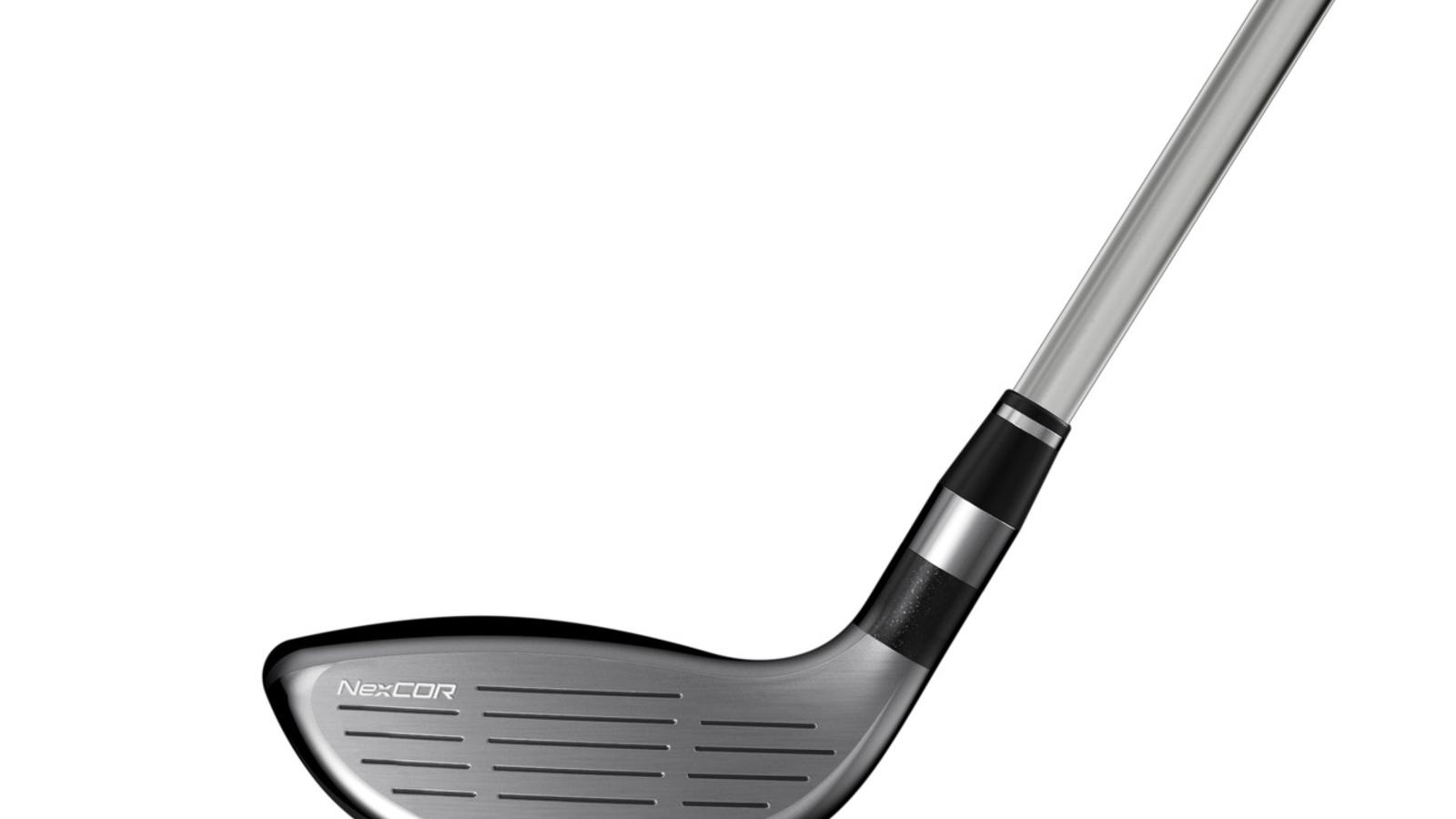 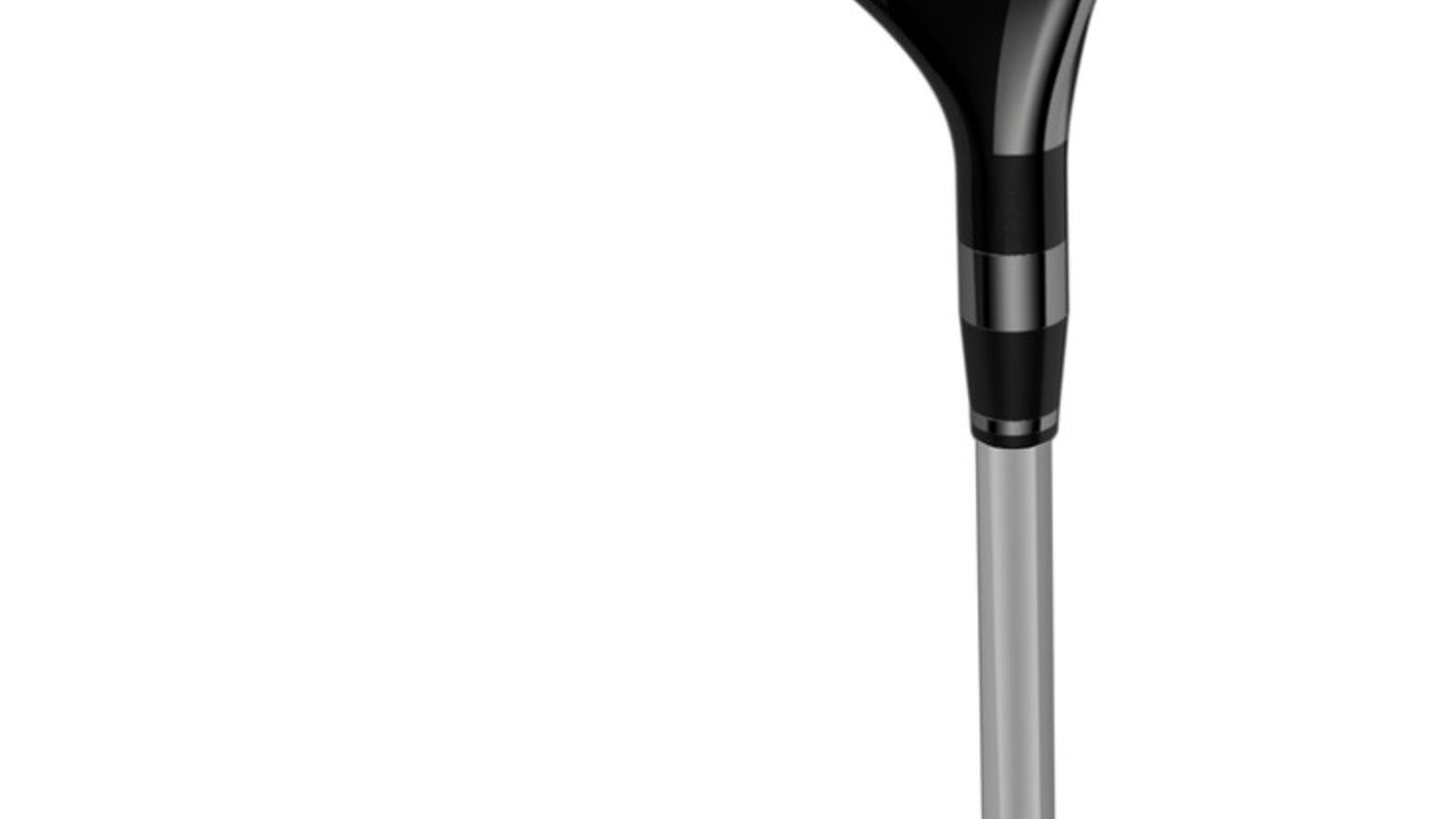 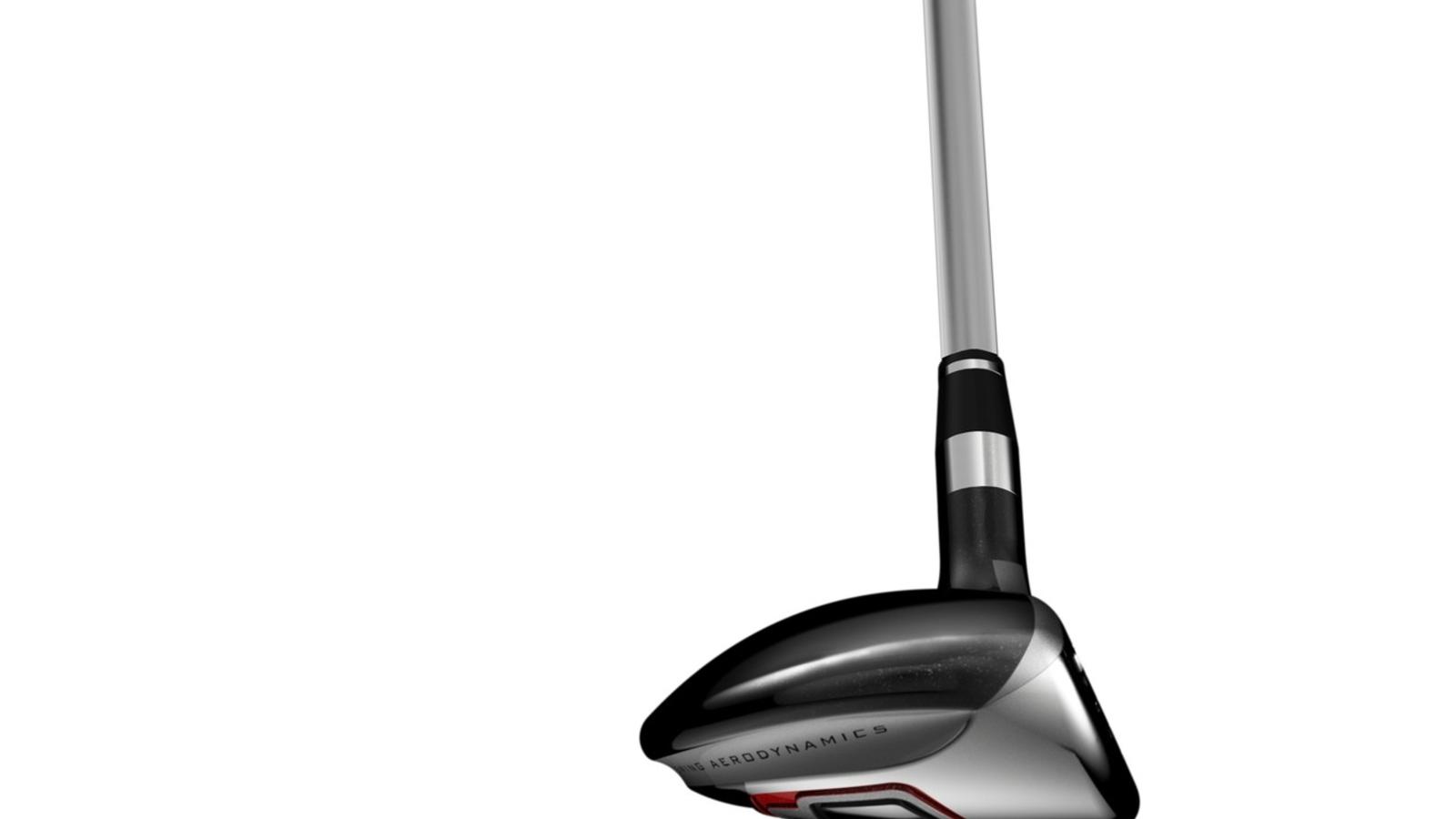 BEAVERTON, Ore. (January 30, 2012) – Nike Golf’s fastest family of clubs ever, the all new VR_S line, has gained more speed and more distance with the launch of the VR_S hybrids.  This latest introduction from Nike Golf, the industry’s emerging leader in R&D, delivers a fast, long hybrid that promises to outdistance all others.

The VR_S hybrids share the same remarkable speed and distance attributes as the rest of the VR_S family with the incorporation of the exclusive NexCOR variable face-thickness technology.  NexCOR maximizes distance for the widest range of players through a new speed-expanding multi face thickness design.  The NexCOR infinity design creates a bridge for ultra-thin, ultra-hot faces and unmatched ball speed from every club in the bag.

By combining NexCOR with a compact aerodynamic design, Nike Golf engineers have been able to deliver in a hybrid the performance of a fairway wood, along with the accuracy and scoring ability of an iron.  As a result, the VR_S hybrids launch easier and fly further.  In addition, L Face technology positions the weld on the sole to allow for an expanded maximum COR zone from the middle to lower on the face, where the majority of fairway shots are struck.

“By taking a holistic approach to how we’ve designed every club in the VR_S line, we’ve been able to deliver more speed and more distance with every club in the bag,” said Tom Stites, Director of Club Creation for Nike Golf.  “These new VR_S hybrids are just like the VR_S driver, fairway woods and irons.  They are ultra fast so that they can play their role in getting you to the green more quickly.  The result is what every golfer wants – fewer strokes.”

Nike engineers conducted impact studies and were able to map where consumers hit the ball on the face at impact on every club.  Based on those results, the location of the NexCOR technology through the entire family of VR_S drivers, fairway woods, irons and hybrids differs from club to club.  The result is the fastest, hottest and longest family of golf clubs that Nike Golf has ever produced.

The VR_S family is an extension of Nike Golf’s Tour-proven VR franchise, which, since its 2008 introduction, has been the weapon of choice in 83 worldwide Tour wins, including three major titles.

Starting in March through May 2012, Nike Golf will be conducting VR_S Speed Trials at hundreds of participating golf retail shops and golf courses across the country. Nike’s VR_S Speed Trials will allow consumers to compare the speed of what’s in their current bag to the new Nike VR_S products on a launch monitor. Their accumulative distance will be tallied and recorded on a national leaderboard that will be featured on www.nikegolf.com. For a list of golf shops participating, go to www.nikegolf.com.

Located at NIKE’s World Headquarters in Beaverton, Oregon, Nike Golf designs and markets golf equipment, apparel, balls, footwear, bags and accessories worldwide. Nike Golf is passionately dedicated to ushering in the future of this great sport by developing ground-breaking innovations that enable and inspire athletes to become better.  For more information on Nike Golf, visit our Web site at www.nikegolf.com.  To follow Nike Golf on Twitter visit www.twitter.com/nikegolf  and to become a fan on facebook go to www.facebook.com/nikegolf.  To view Nike Golf videos subscribe to our You Tube channel at www.youtube.com/nikegolf .  Editors and journalists in the U.S. seeking editorial information and downloadable images, visit www.nikegolf.com/presscenter .   For international journalists, please contact Nike Golf's public relations representative in respective countries for information.