Coming off his recent club title, Cristiano Ronaldo looks to continue his impressive run as he captains the Portugal National Team in this summer's tournament.

In celebration of Portugal's Euro 2016 championship, Ronaldo will take to the pitch in special boots designed just for him, the CR7 Mercurial Campeões. The boots feature Portugal's team colors and a golden soleplate. A unique heel counter and sockliner further celebrate Ronaldo's national pride. The boots are not available at retail, they were created specifically for the world's best player. 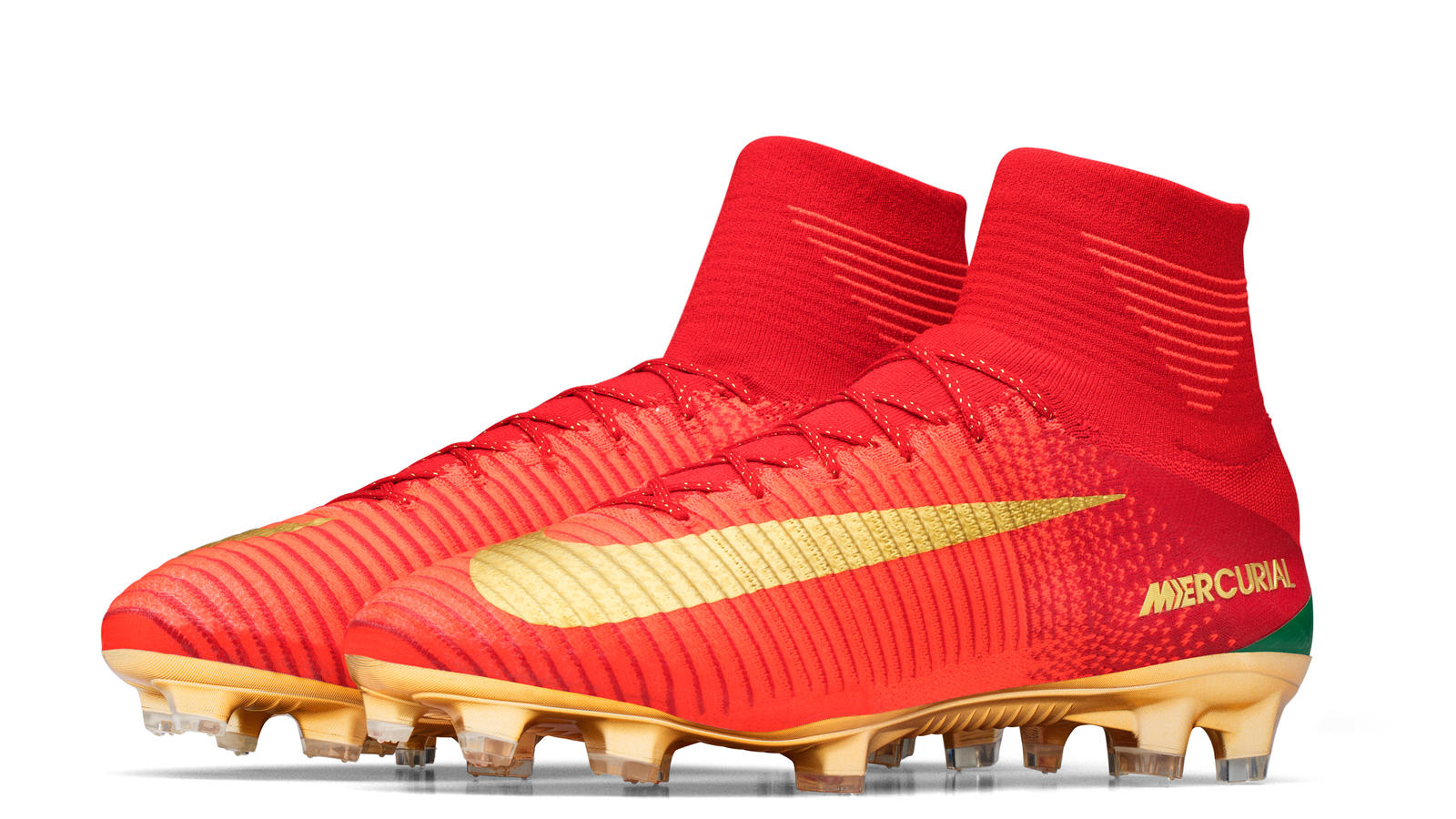 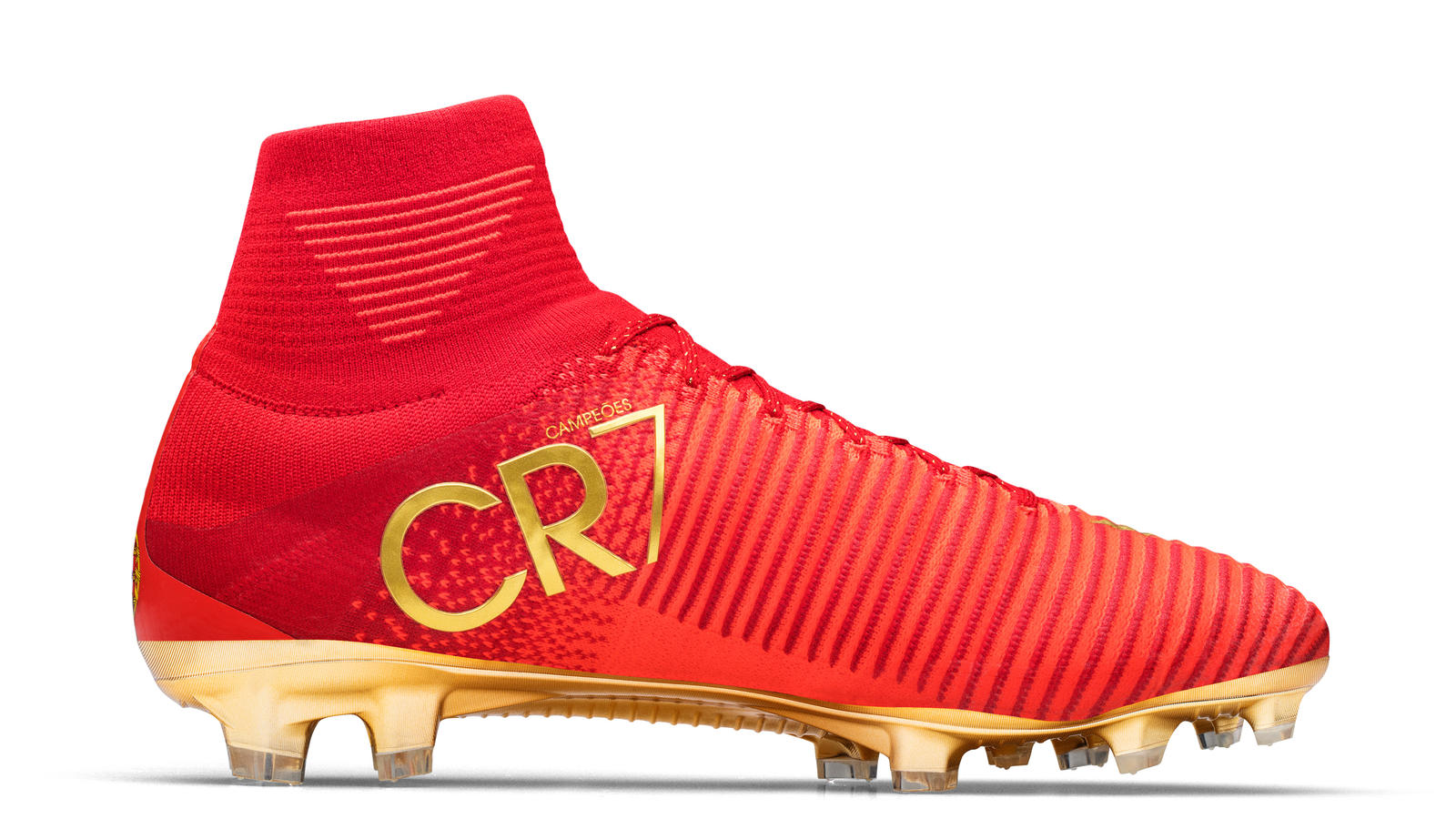 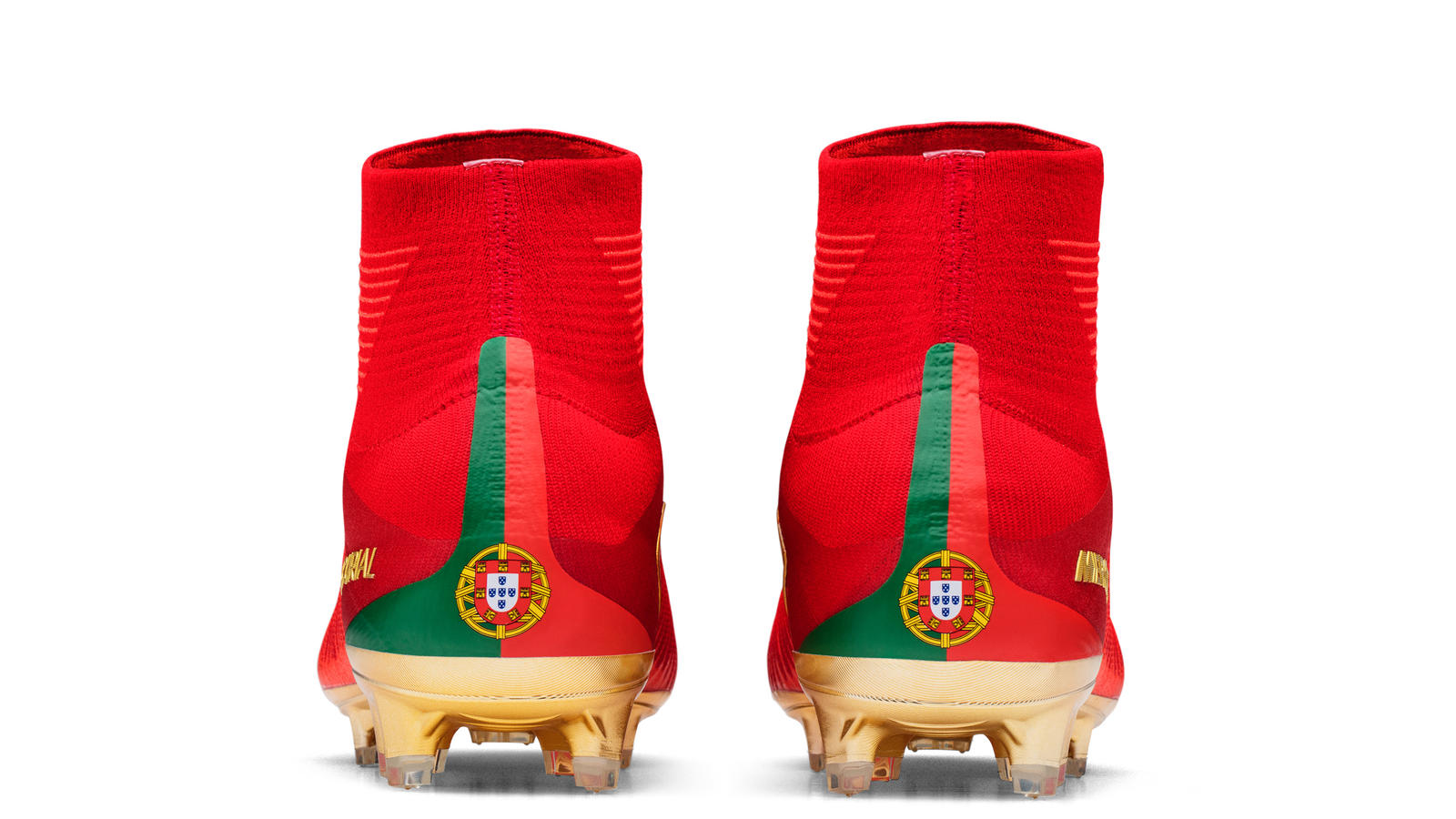 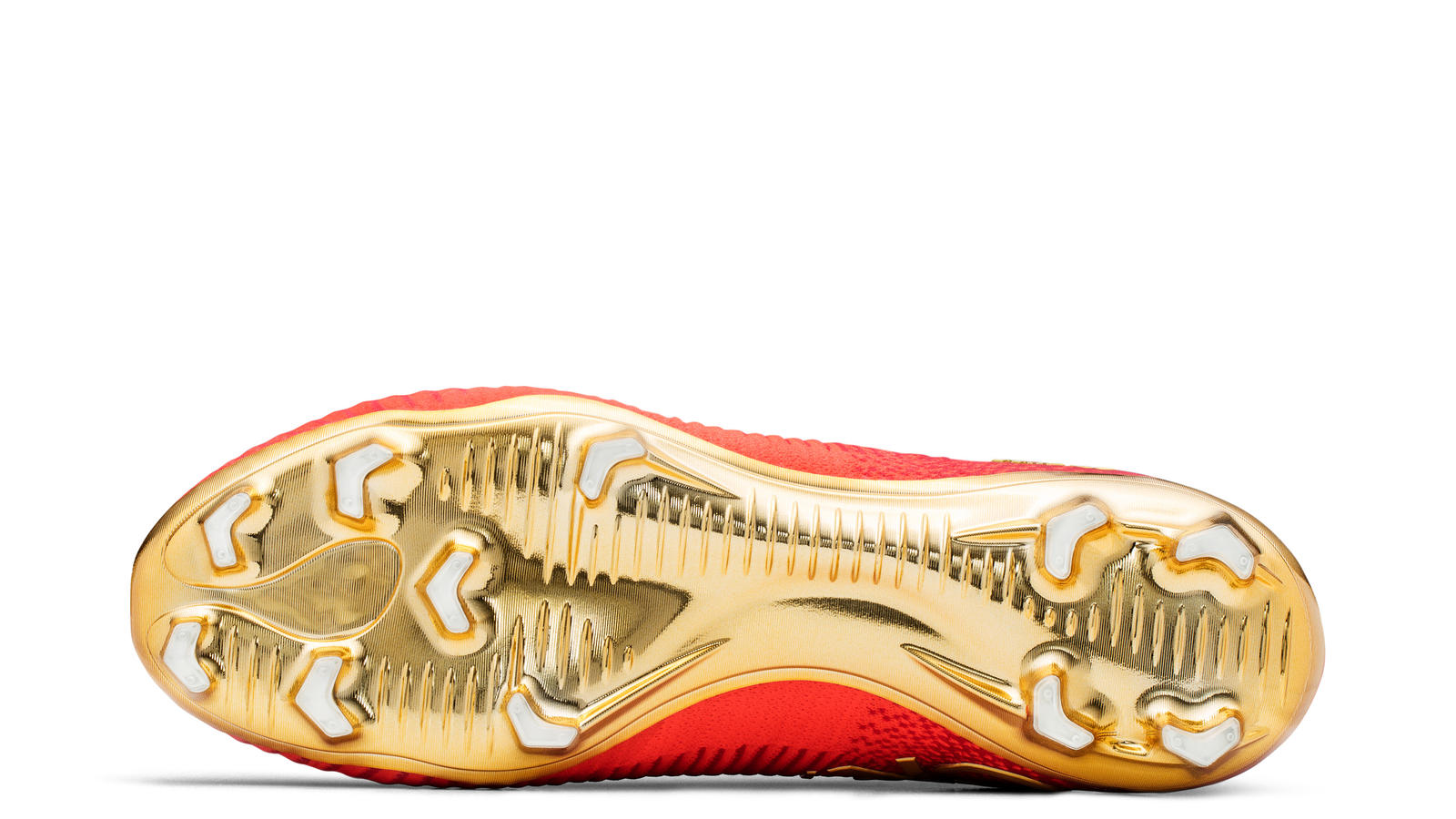