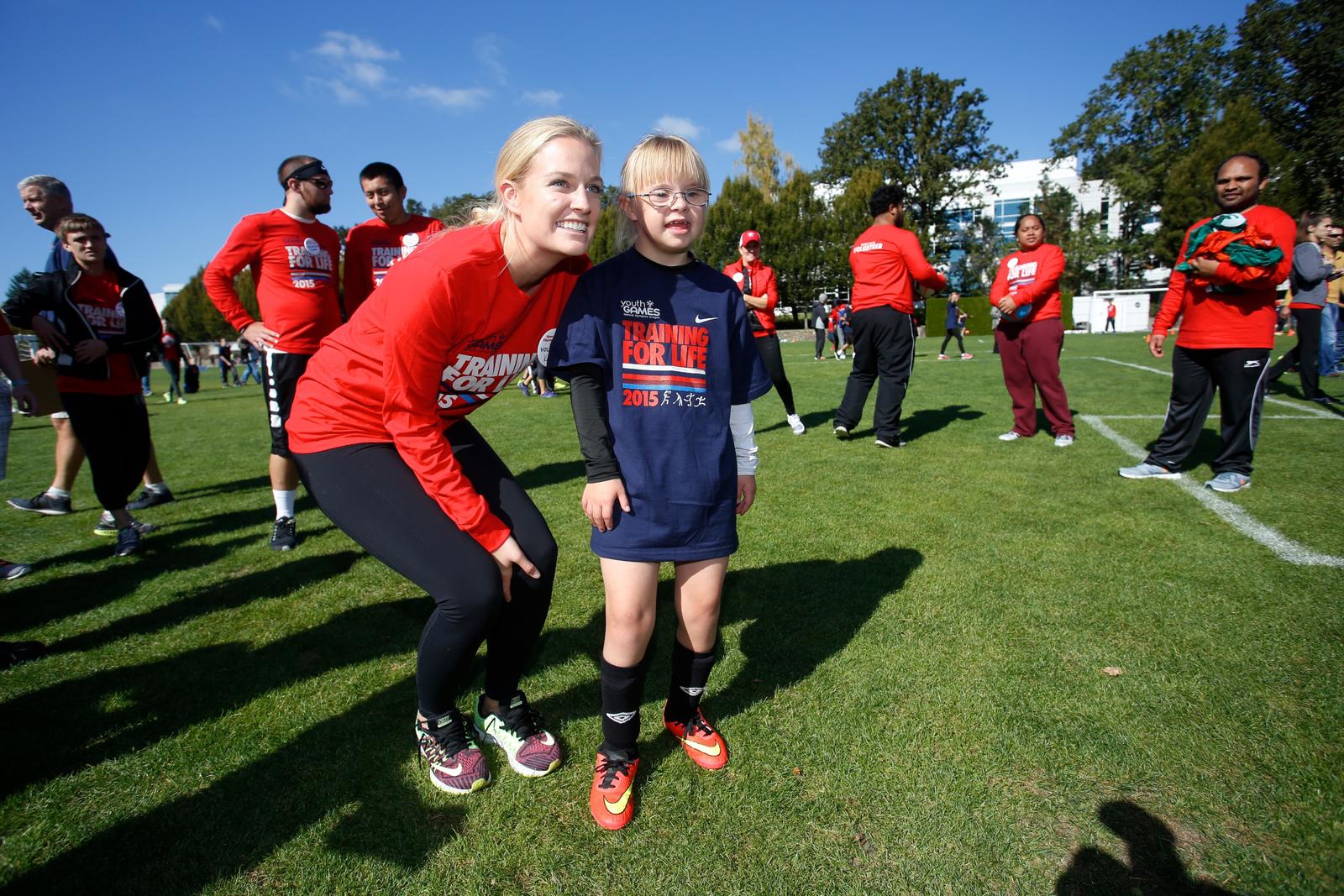 During the Opening Ceremonies, Nike presented a check for $200,000 to Special Olympics Oregon, which has served over 4,000 participants since 2007. The donation will support Unified Sports, a program that provides extracurricular sports opportunities for children, youth and adults in over 30 Oregon communities. 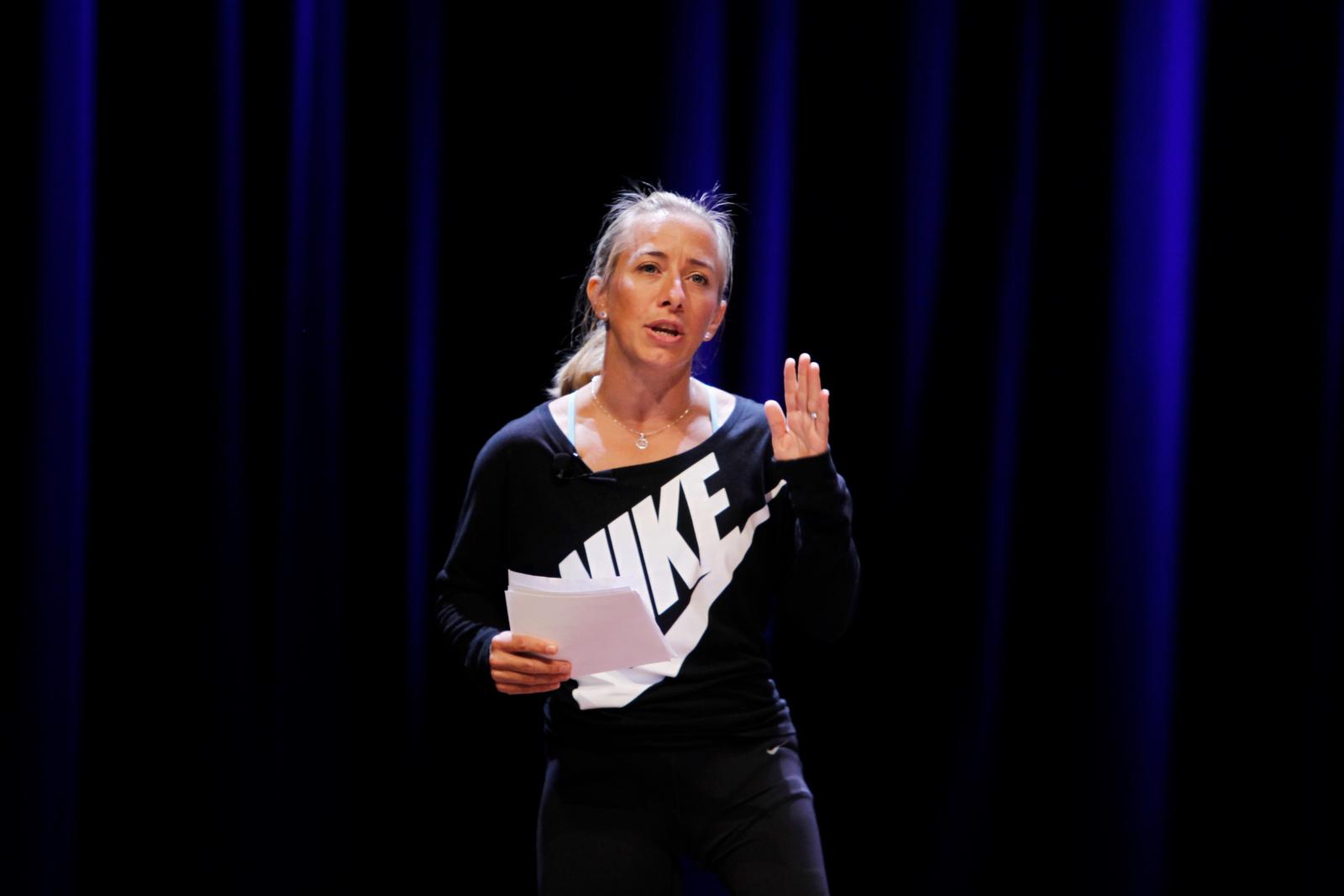 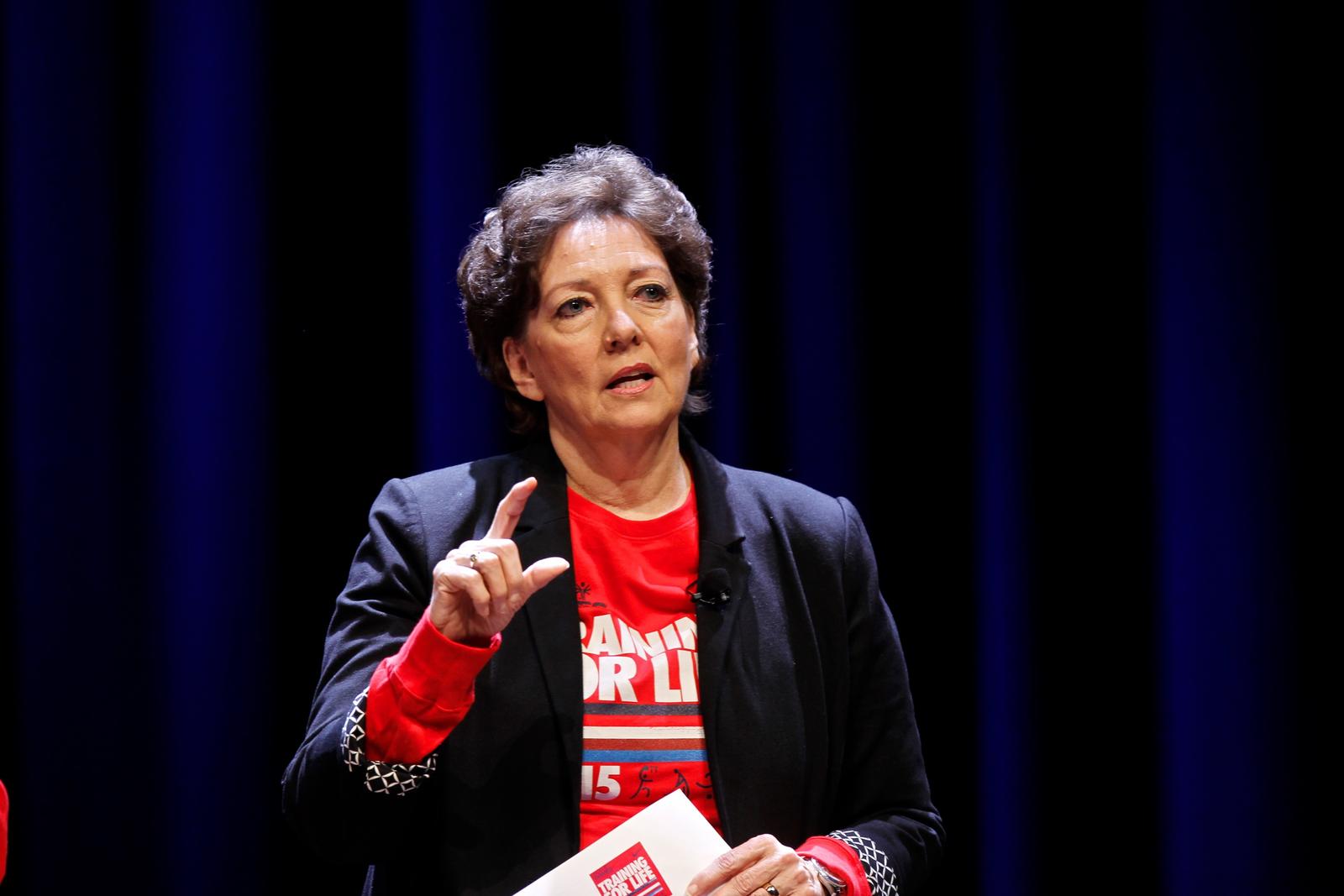 Margie Hunt, CEO, Special Olympics Oregon. “Since the Youth Games started in 2007, we’ve grown 142% in the 8-18 age range, in great part due to the visibility of this event.”

Nike's partnership with Special Olympics Oregon is part of the company’s broader commitment to support organizations that provide positive experiences in sport and physical activity for physically and intellectually challenged young athletes.

“Nike believes in the power of sport to move the world and unleash human potential," said Jorge Casimiro, Vice President of Global Community Impact at Nike. "It's a thrill to support and encourage all of these young athletes today on the track, basketball court, soccer field and at the golf tee.” 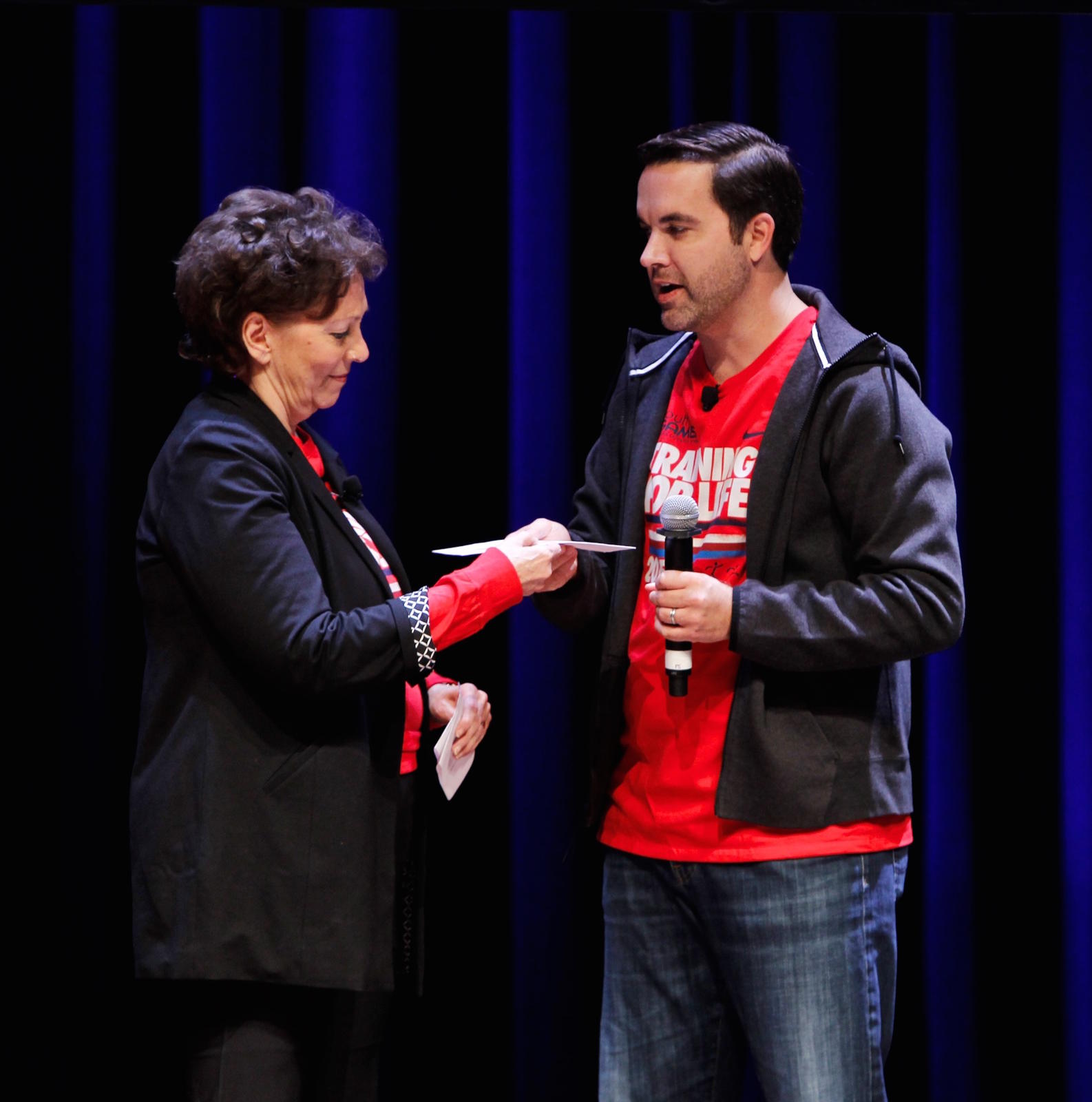 Nike's commitment to physically and intellectually challenged athletes also includes design expertise. FLYEASE construction, launched in July with the Zoom Soldier 8 FLYEASE, introduces an innovative wrap-around zipper solution that opens the back of the shoe near the heel-counter, making it easier to slide the foot in and out. Nike will expand FLYEASE to a footwear collection across a few sports beginning in Spring 2016 to provide athletes with a greater range of use.

At this year's event, the Nike community along with several Nike athletes, rallied around the young athletes and their families, showing just how powerful sport can be while bringing out the very best in our community. Photos of the young athletes in action at the 9th Annual Special Olympics Oregon Youth Games are seen below: 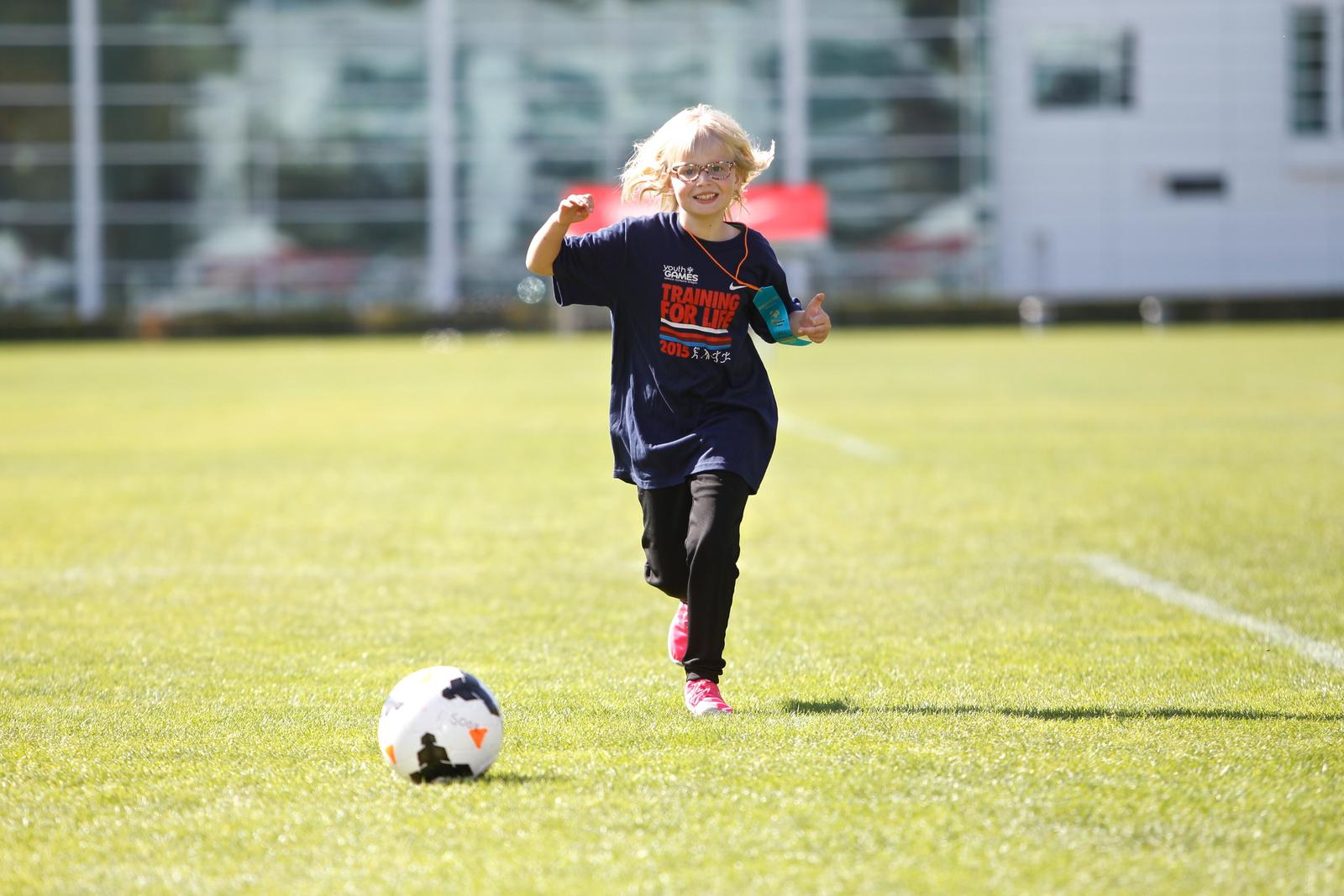 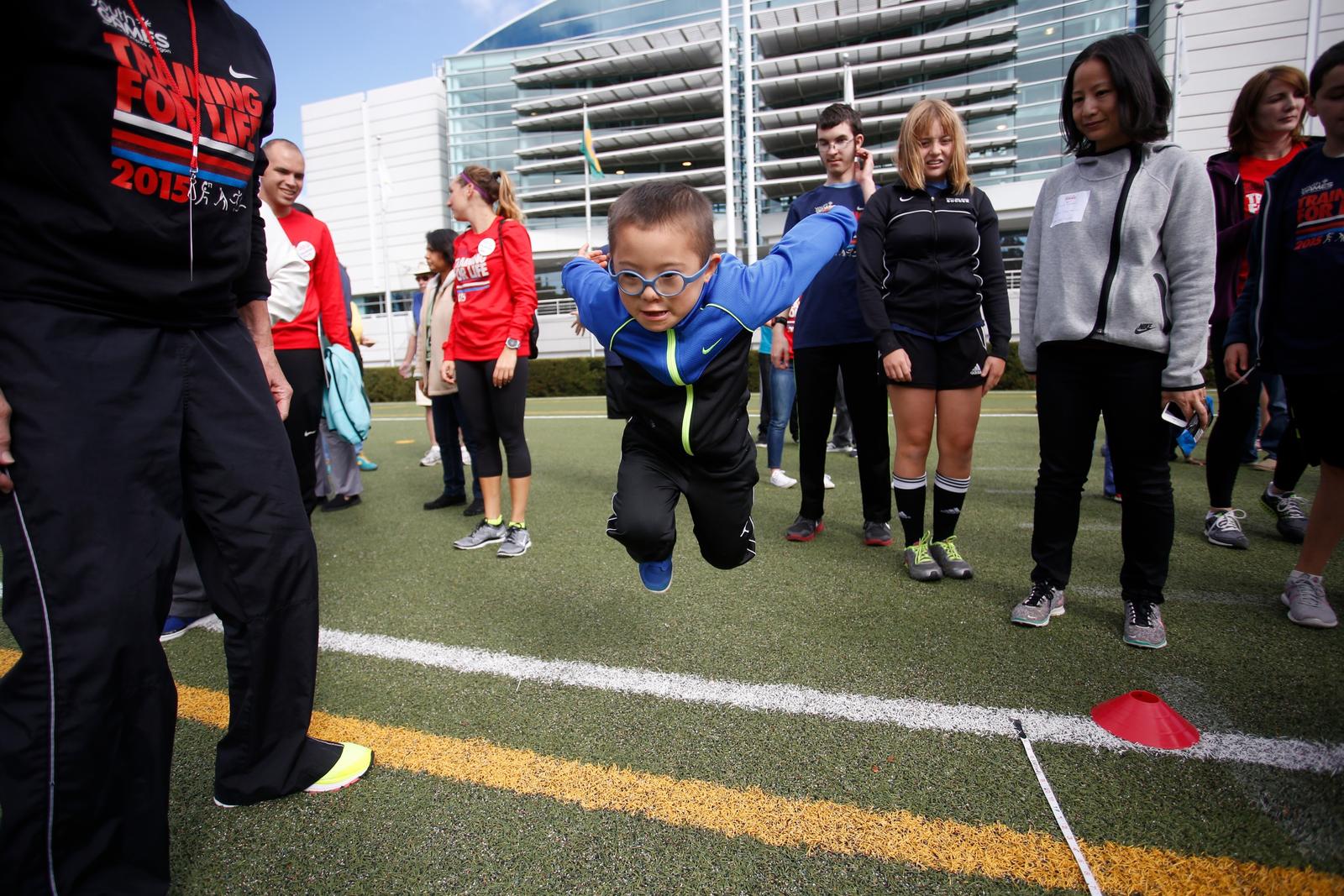 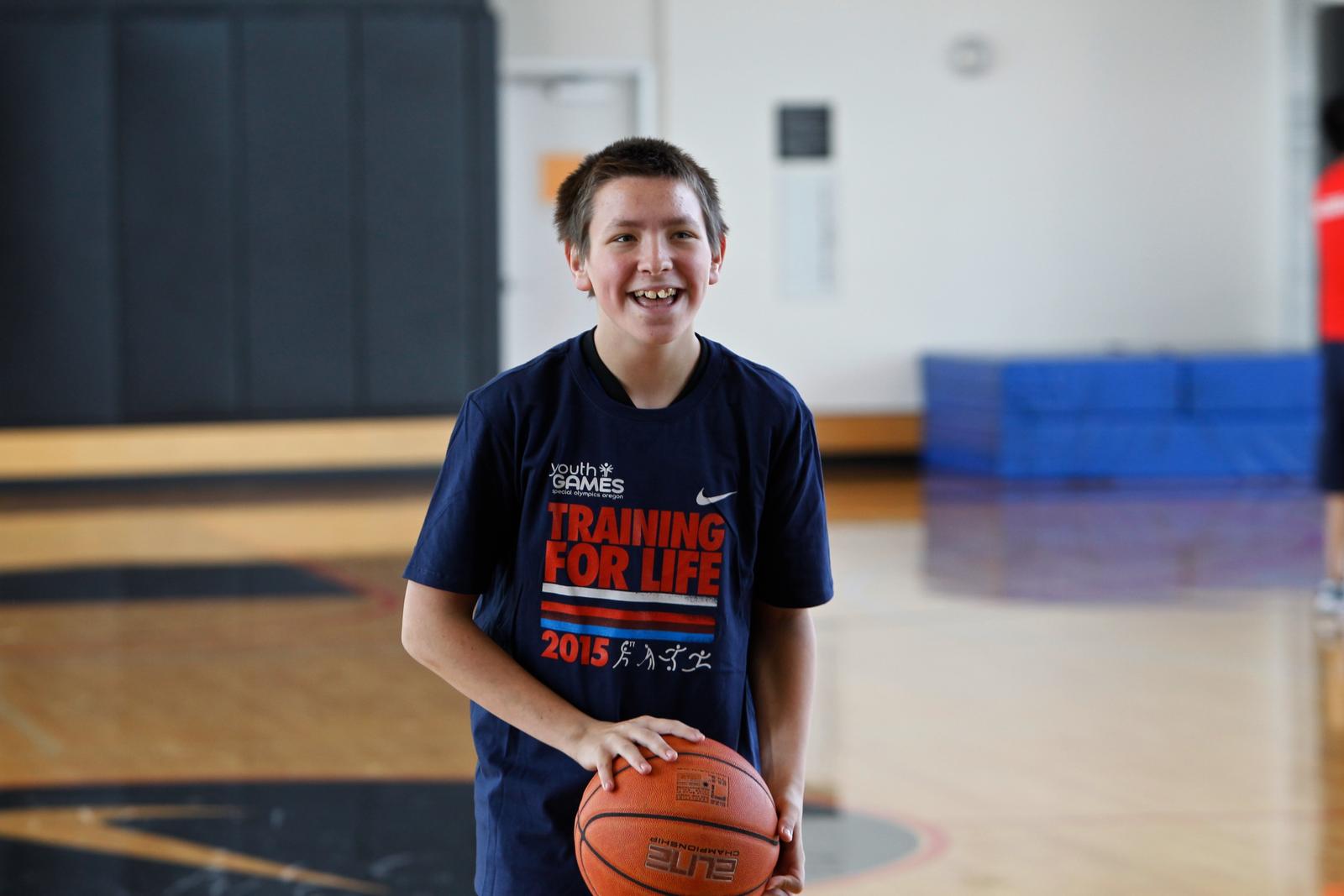 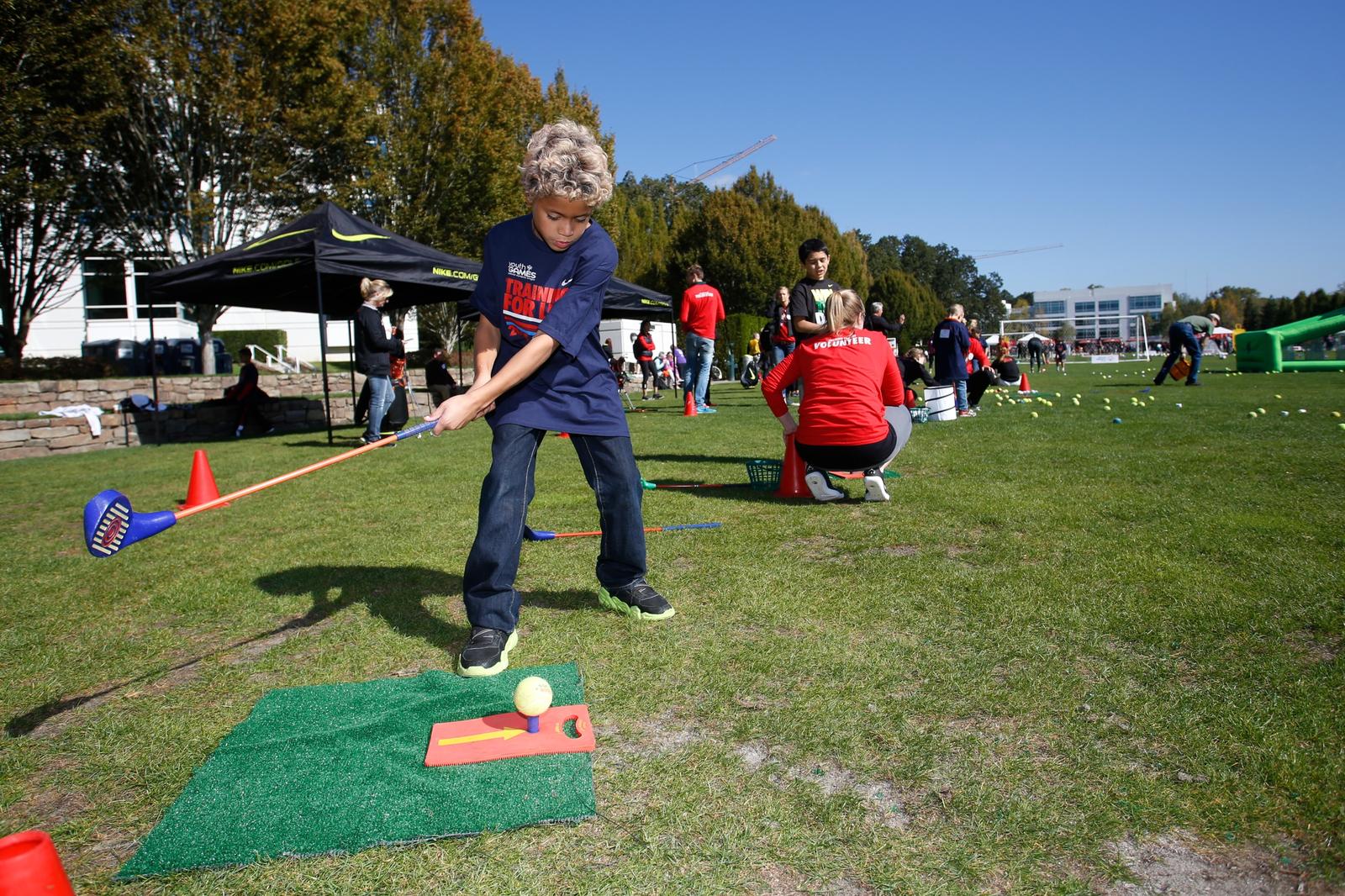 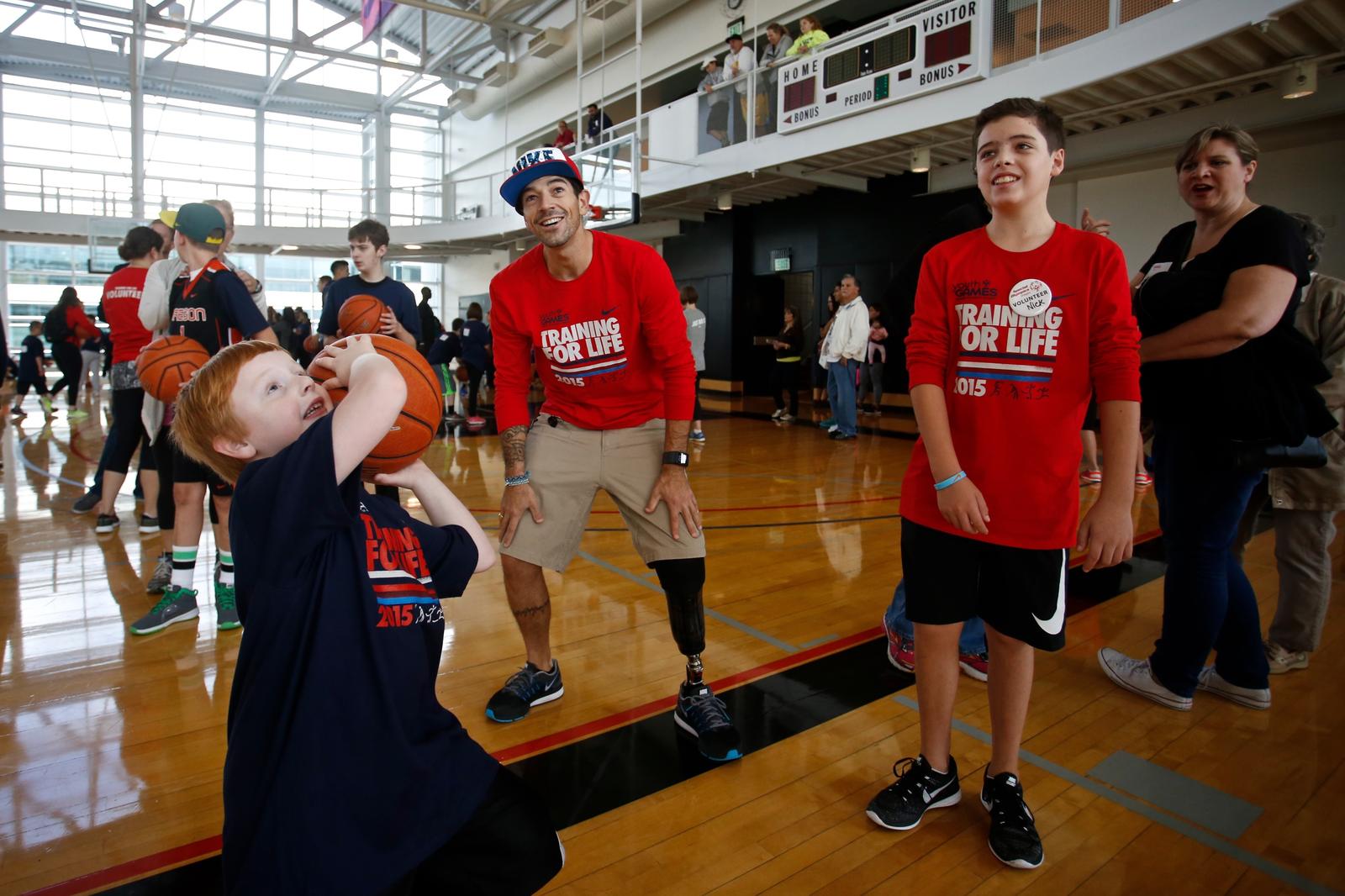 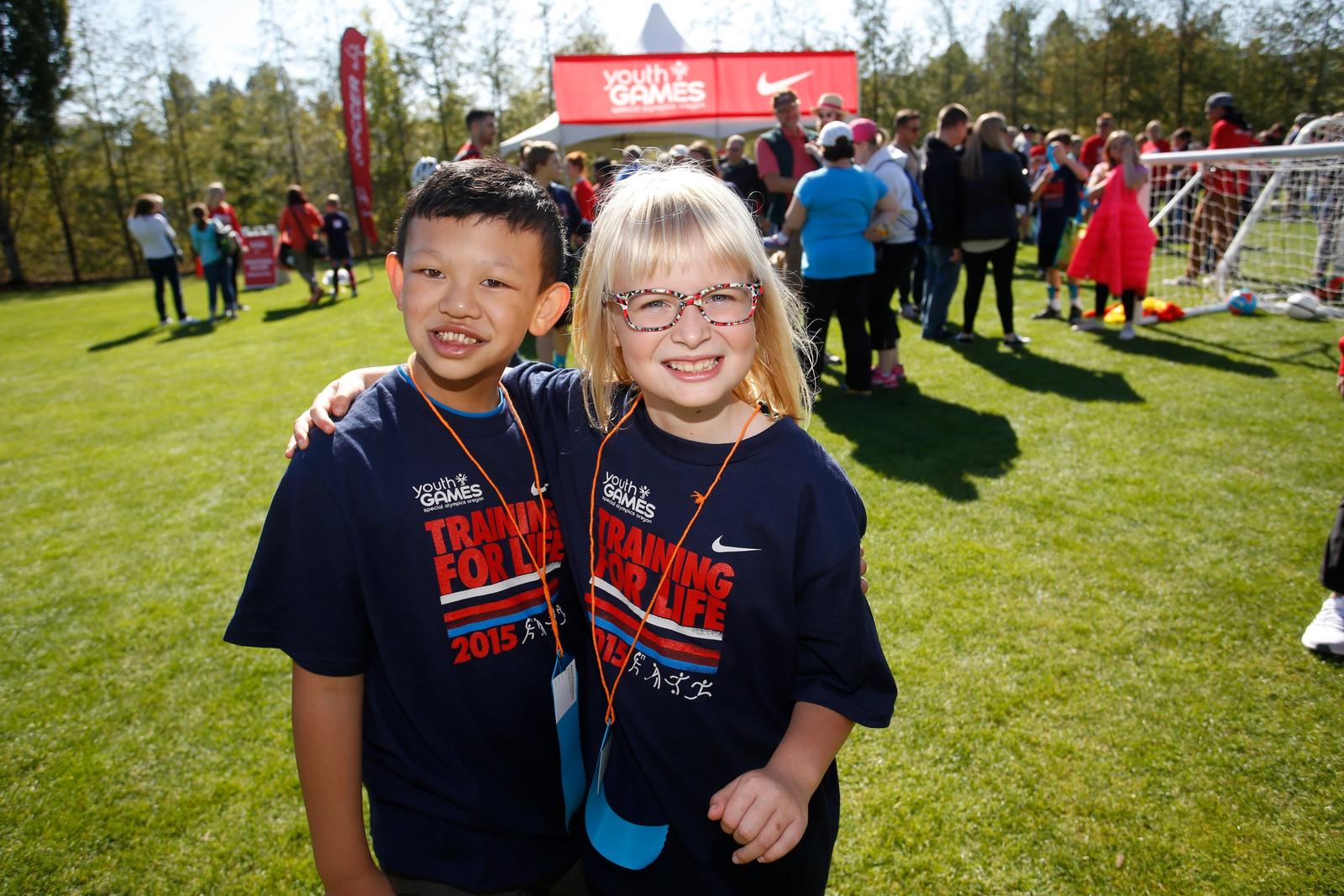 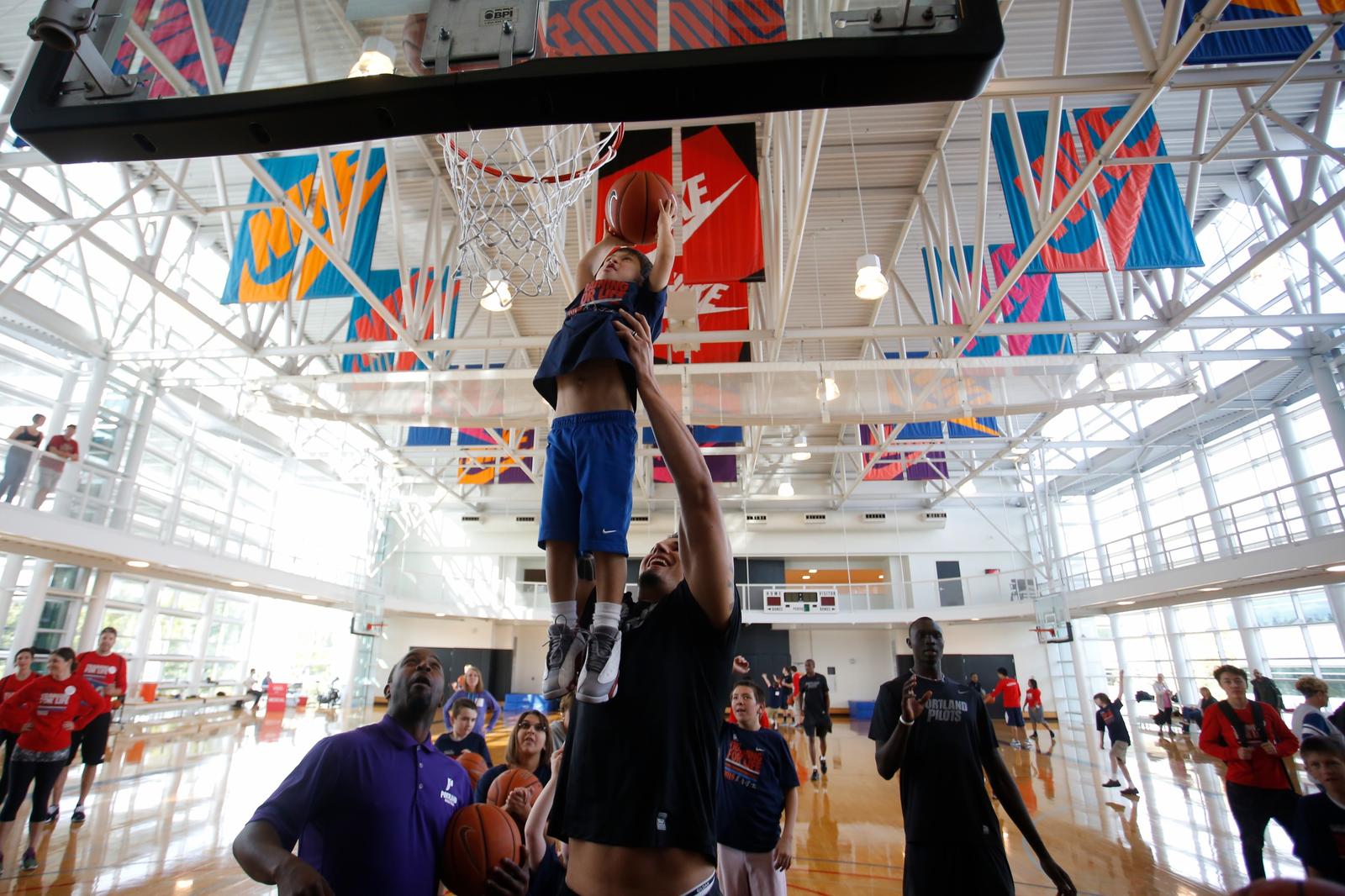 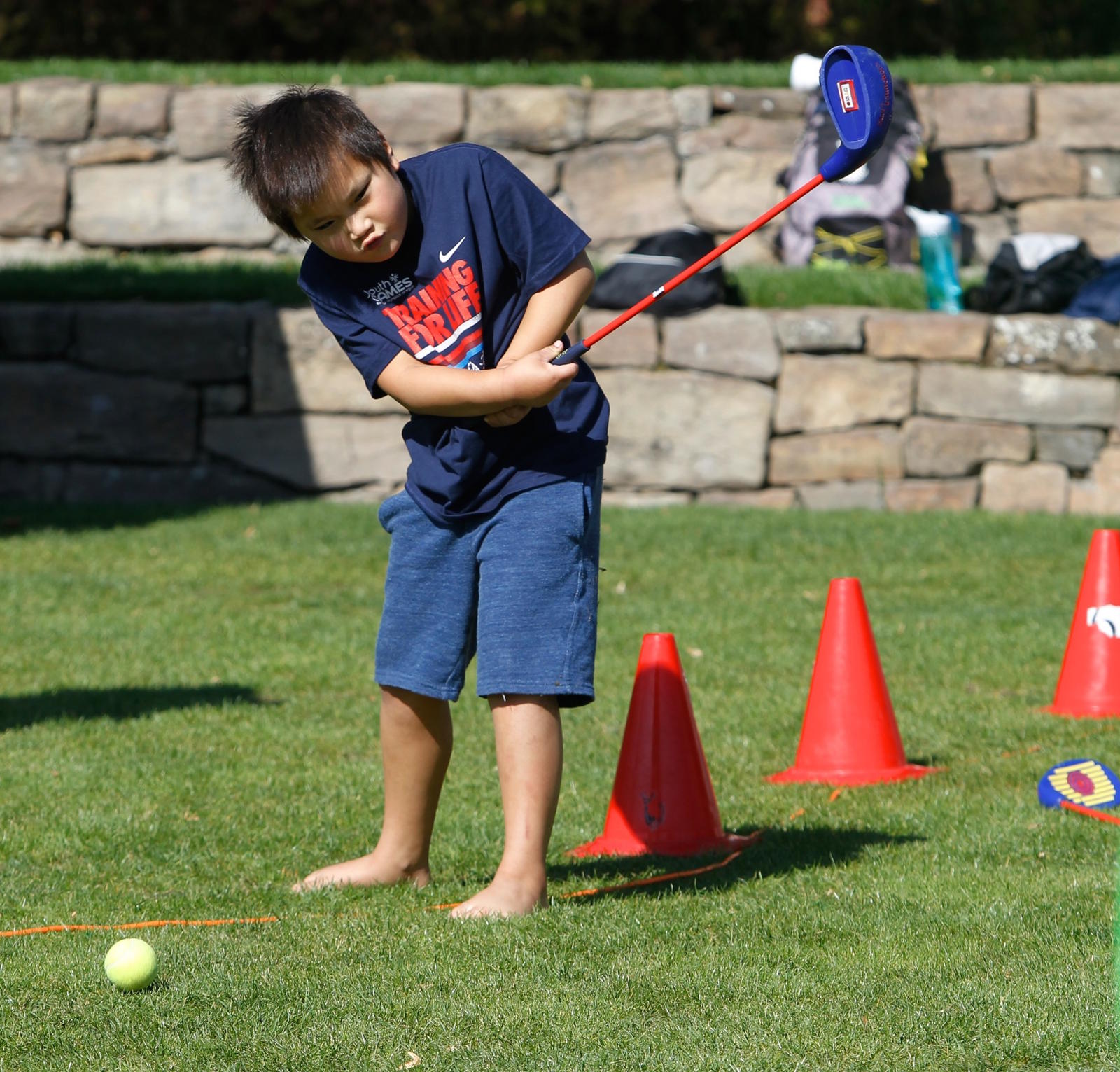 A SOOR athlete competes in Golf. 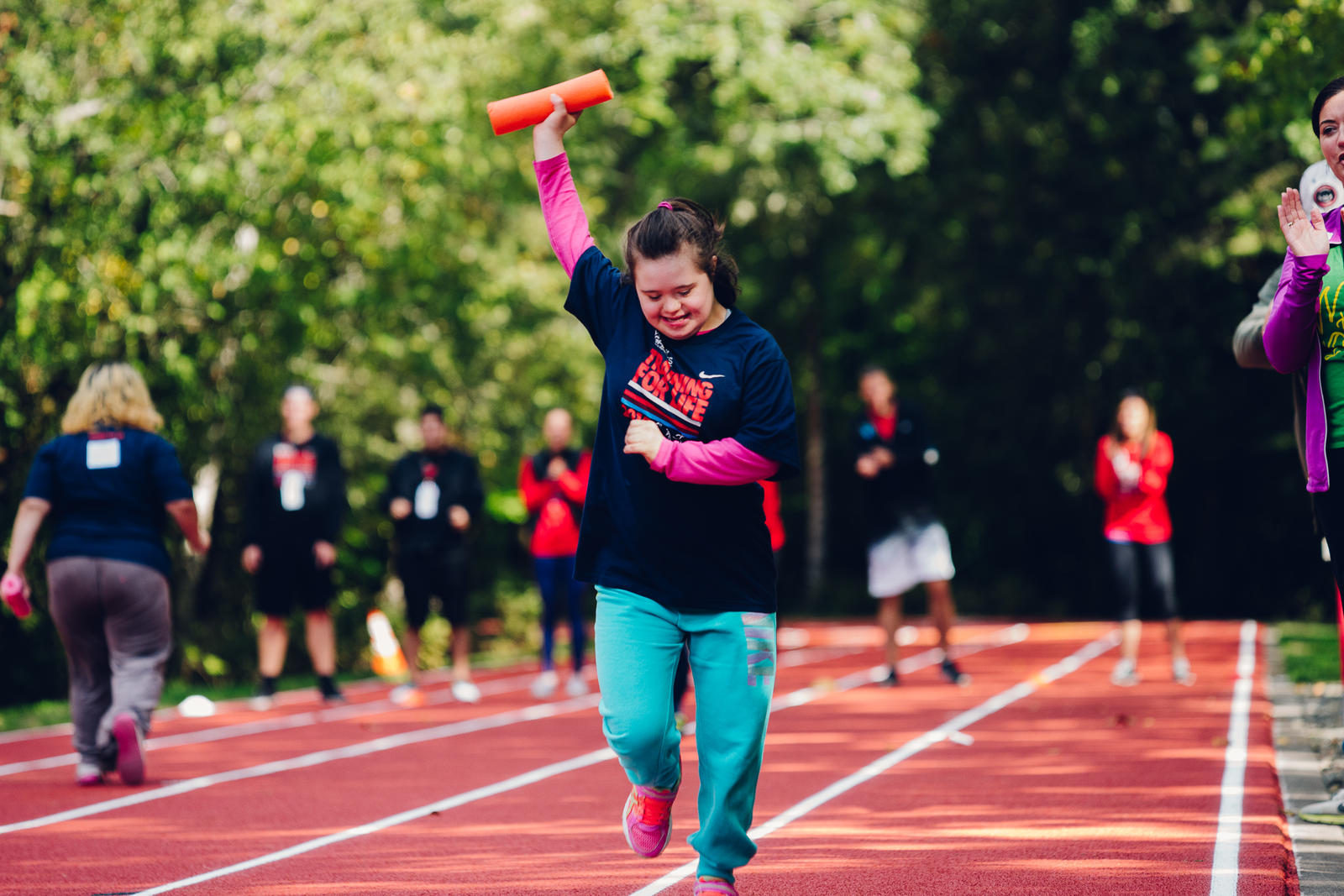 A SOOR athlete competes in Track and Field. 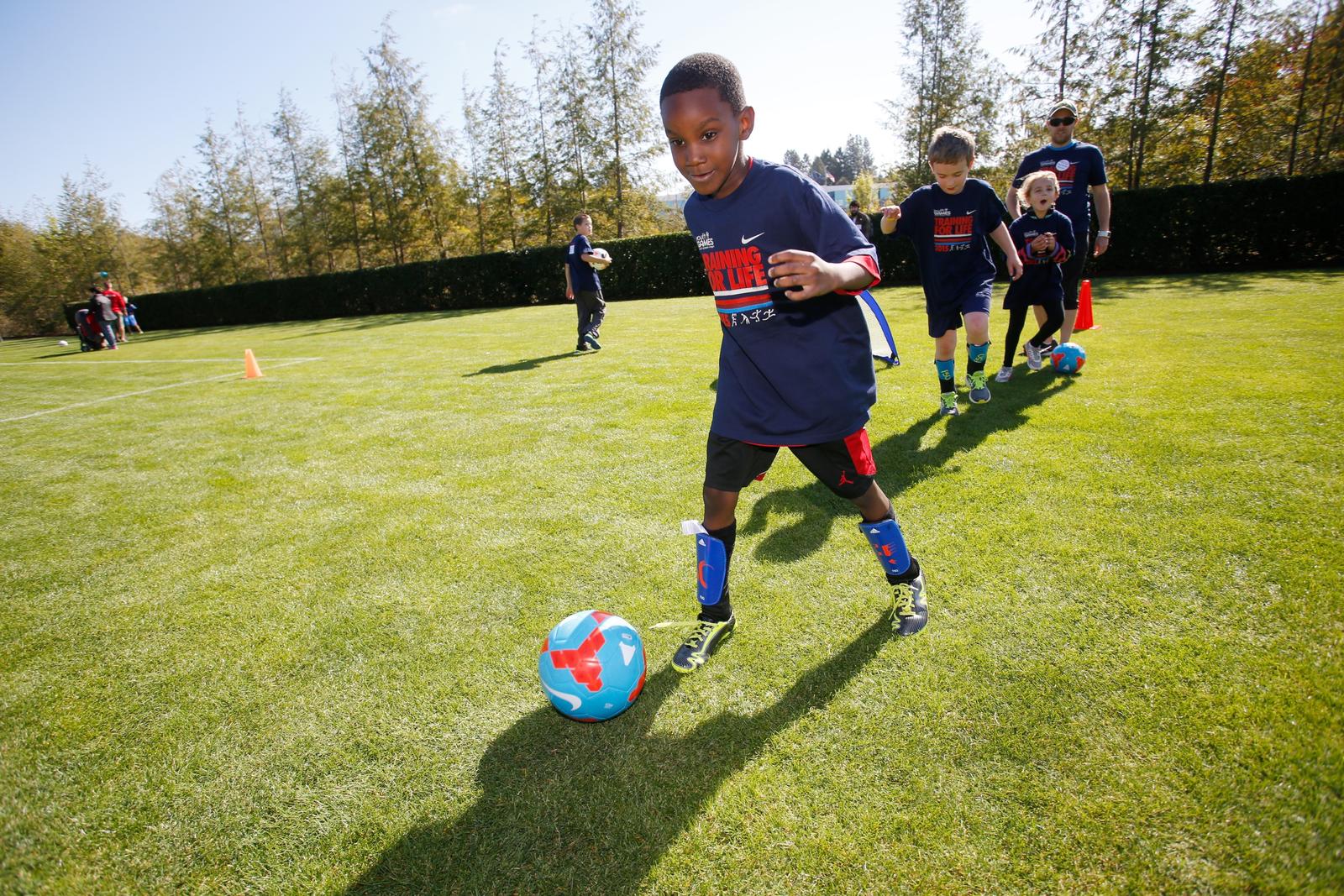 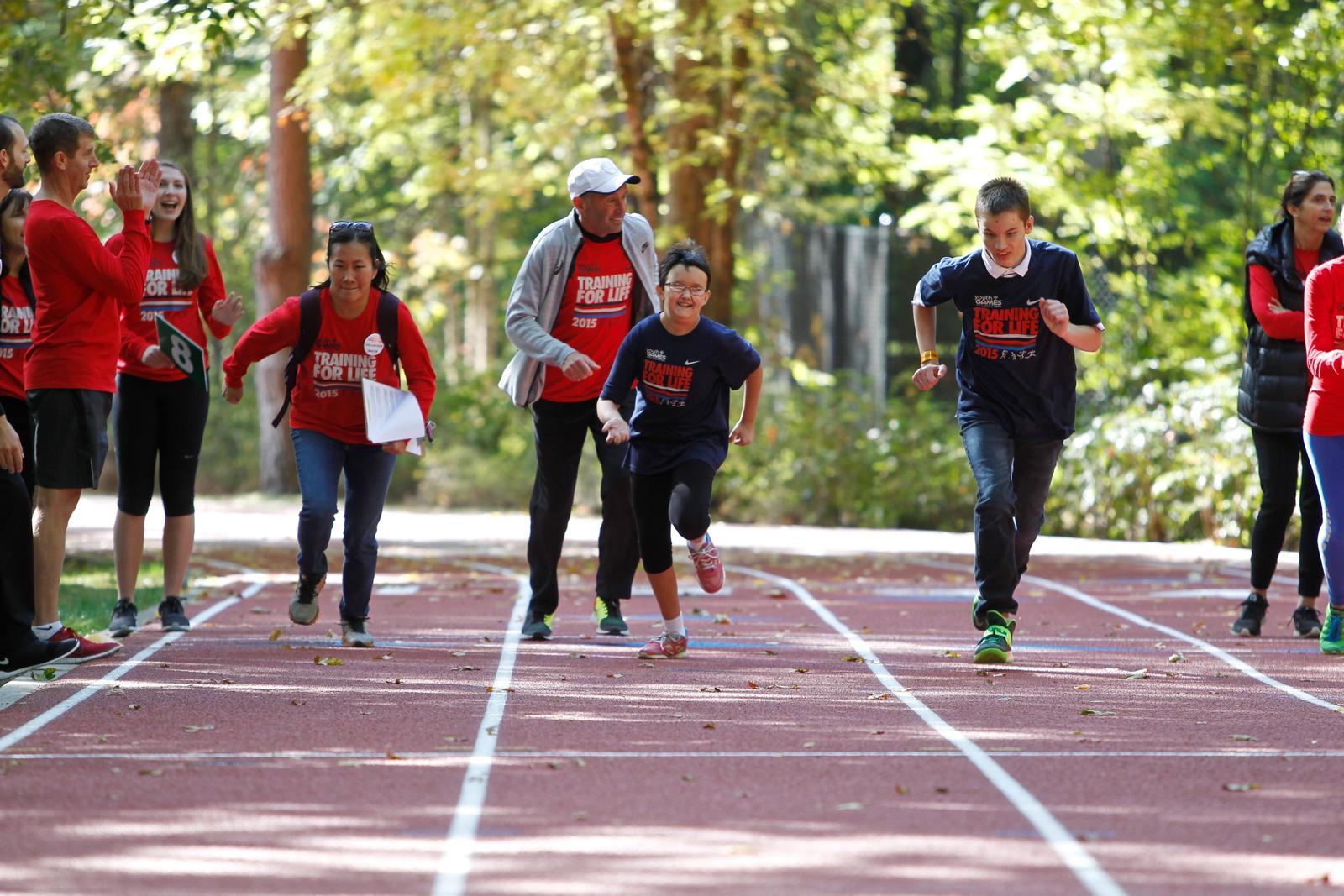