Superior functionality is often driven by a less-is-more design philosophy where the whole is greater than the sum of its parts.  The KOBE X blends three essential performance elements crafted into a clean, minimalist form. 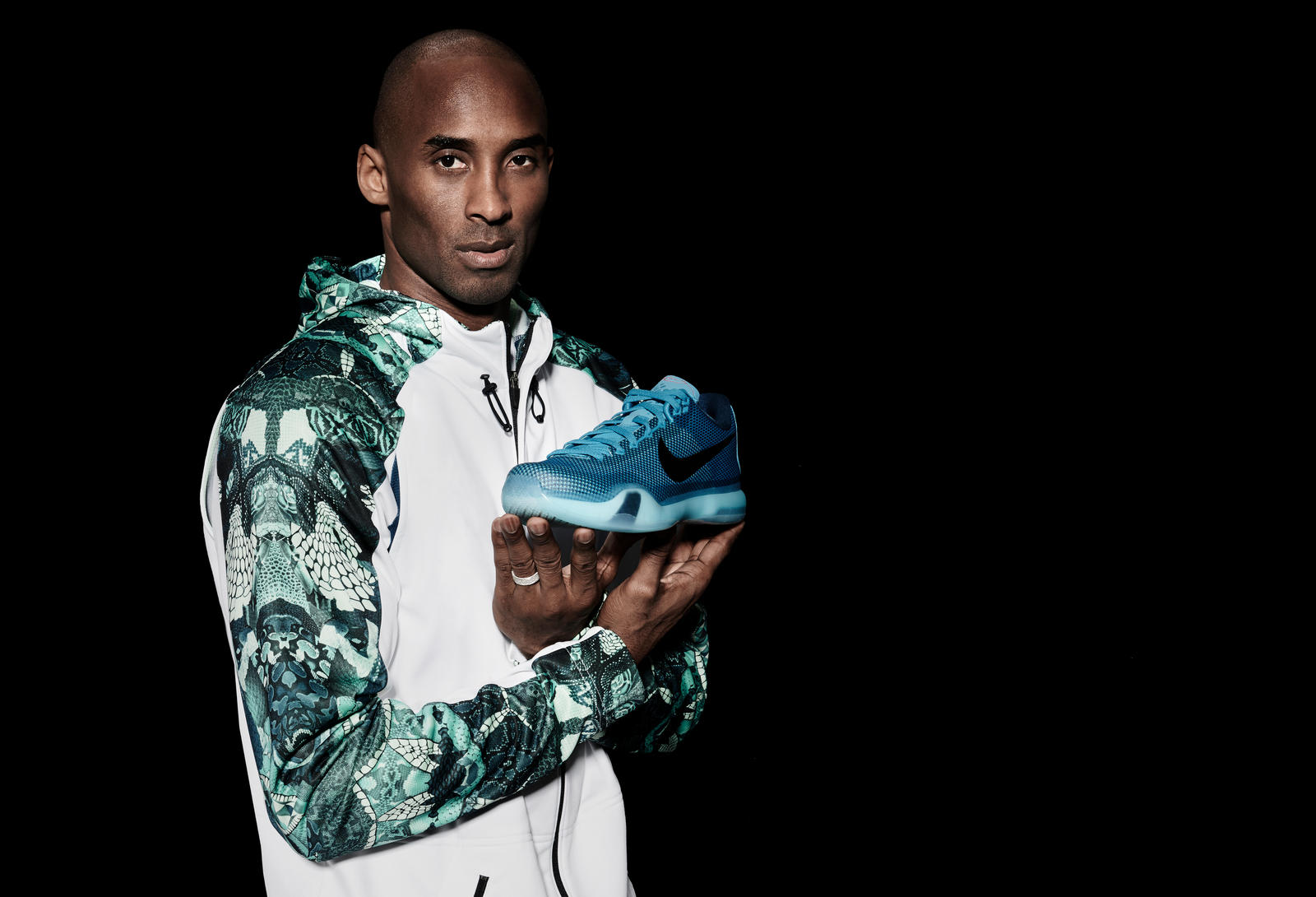 A modern look for the future

“Innovation drives you to new places,” said Bryant.  “The KOBE X combines strong design from the past together into a modern look for the future."

Pushing the limits with Kobe Bryant

Working with Bryant for a decade has equipped designer Eric Avar to push the limits and help shape the footwear industry.  From his 2008 Hyperdunk design that redefined basketball shoe materials and design, to the 2009 KOBE 4 design that introduced a low silhouette and sparked major debate, to the 2014 KOBE 9 featuring Flyknit technology for the first time in a basketball shoe – these are just a few examples of Avar and Bryant taking design to new and unexpected places. 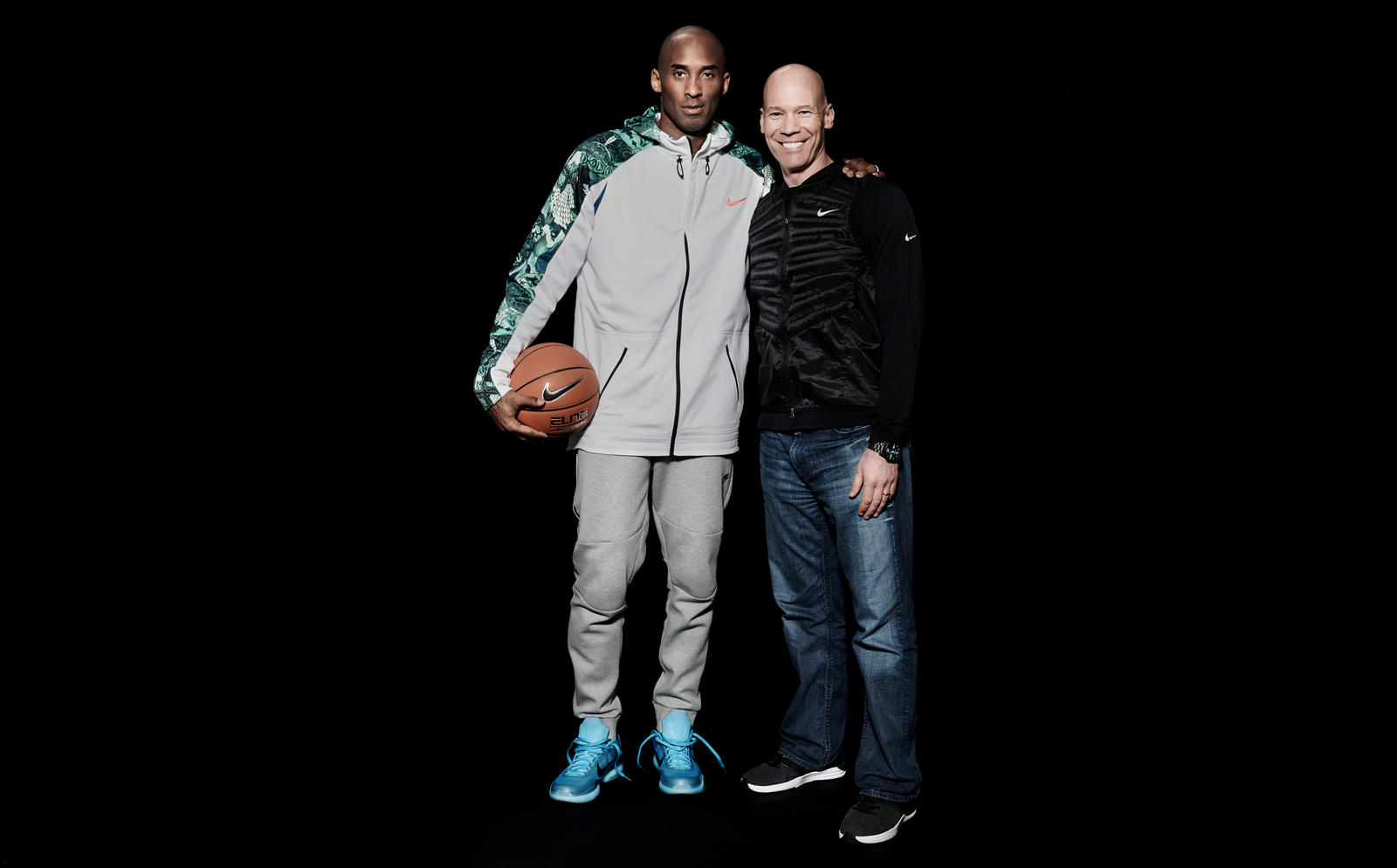 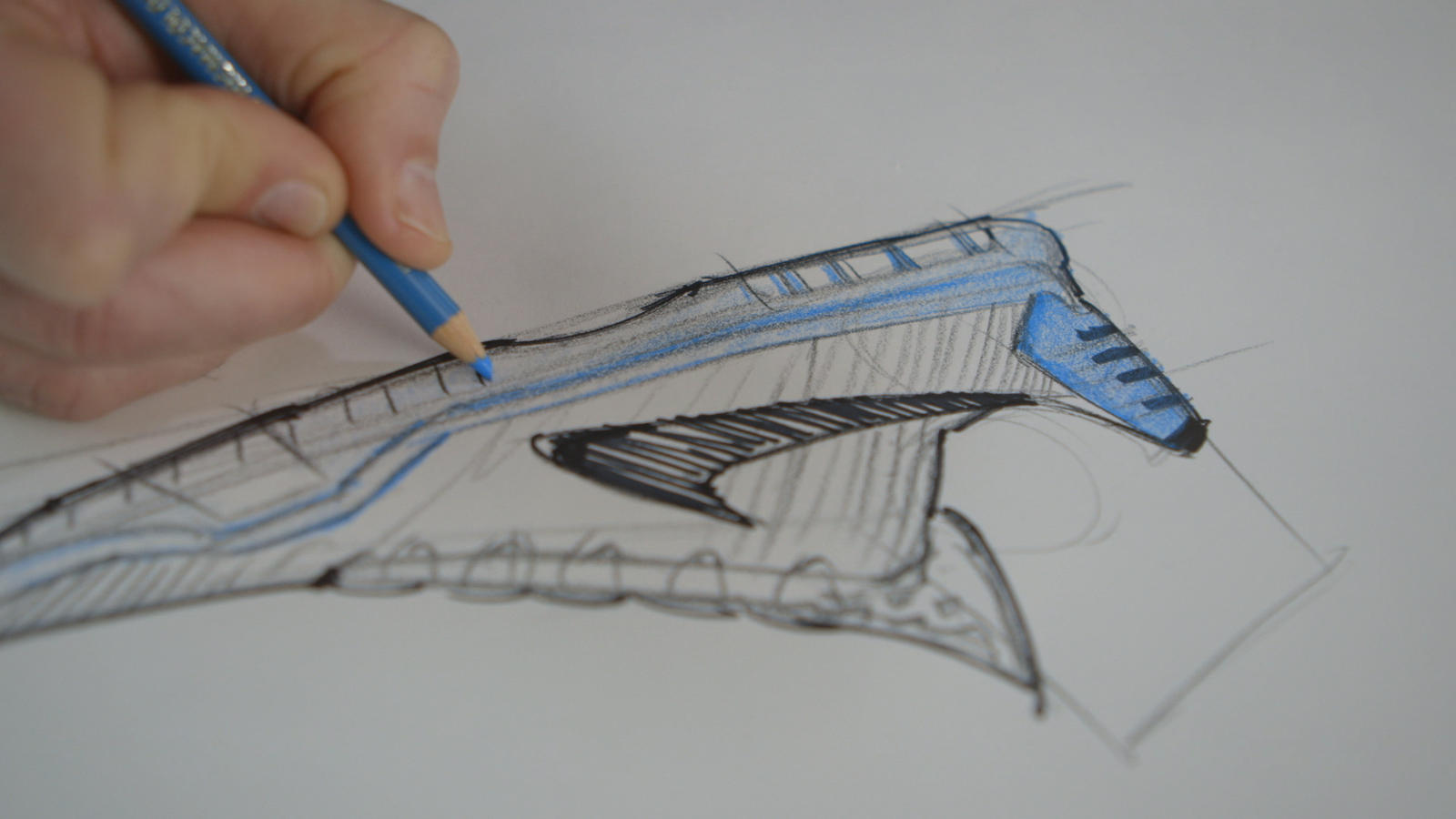 “The Kobe signature line allows us to think bold with provocative concepts that spark conversation,” said Avar, Nike Creative Director and VP of Innovation.  “Kobe’s tenth shoe is a super light, responsive and purposeful look at high performance, high design and high style.  The work is exciting and the collective teamwork around the project is contagious.” 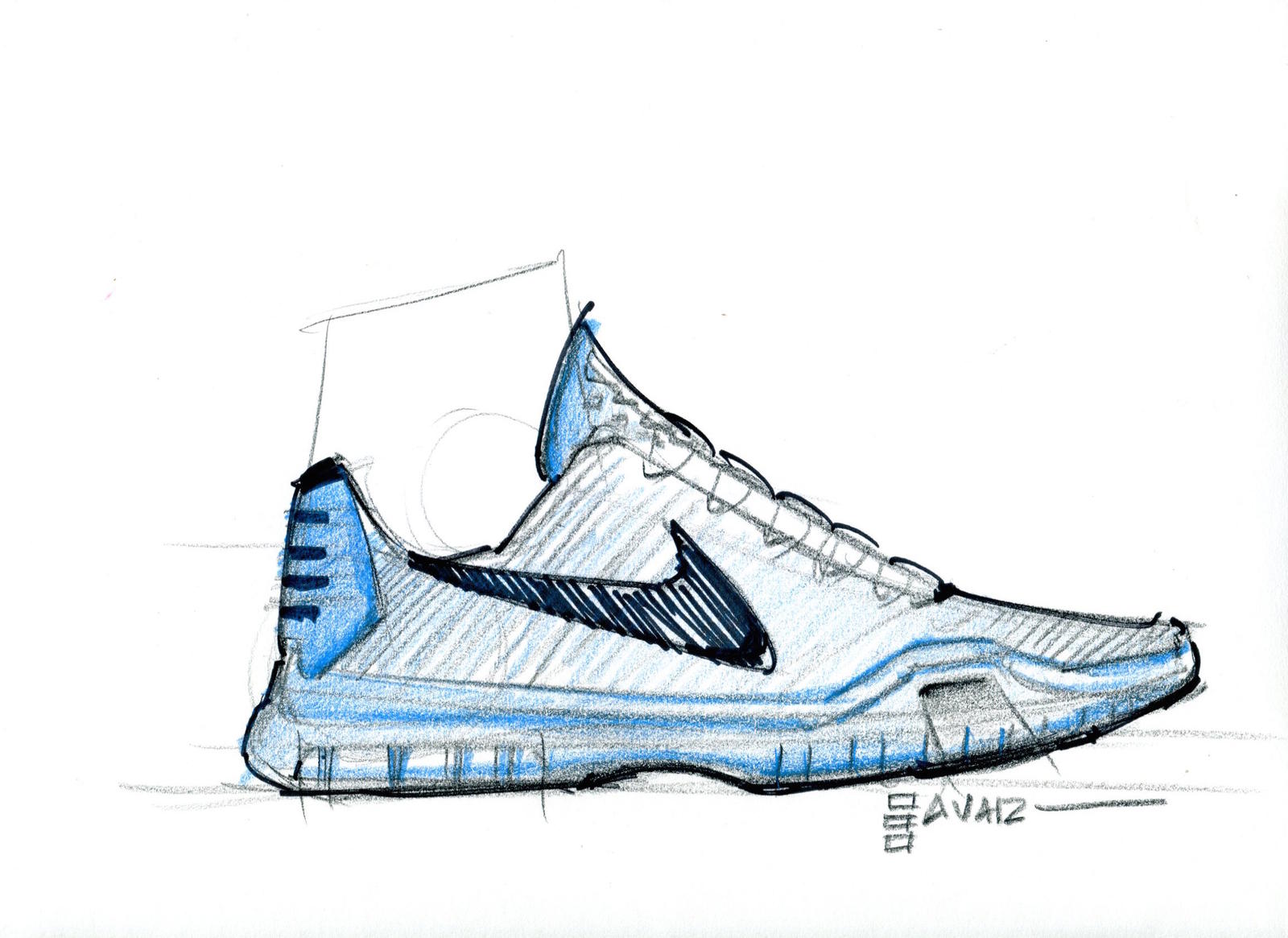 The KOBE X hybrid cushioning combines Lunarlon with Nike Free-inspired siping grooves to enhance natural movement, along with a new Zoom Air unit in the heel.  This trio leads to a responsive ride that is a great combination of firm, soft and flexible. 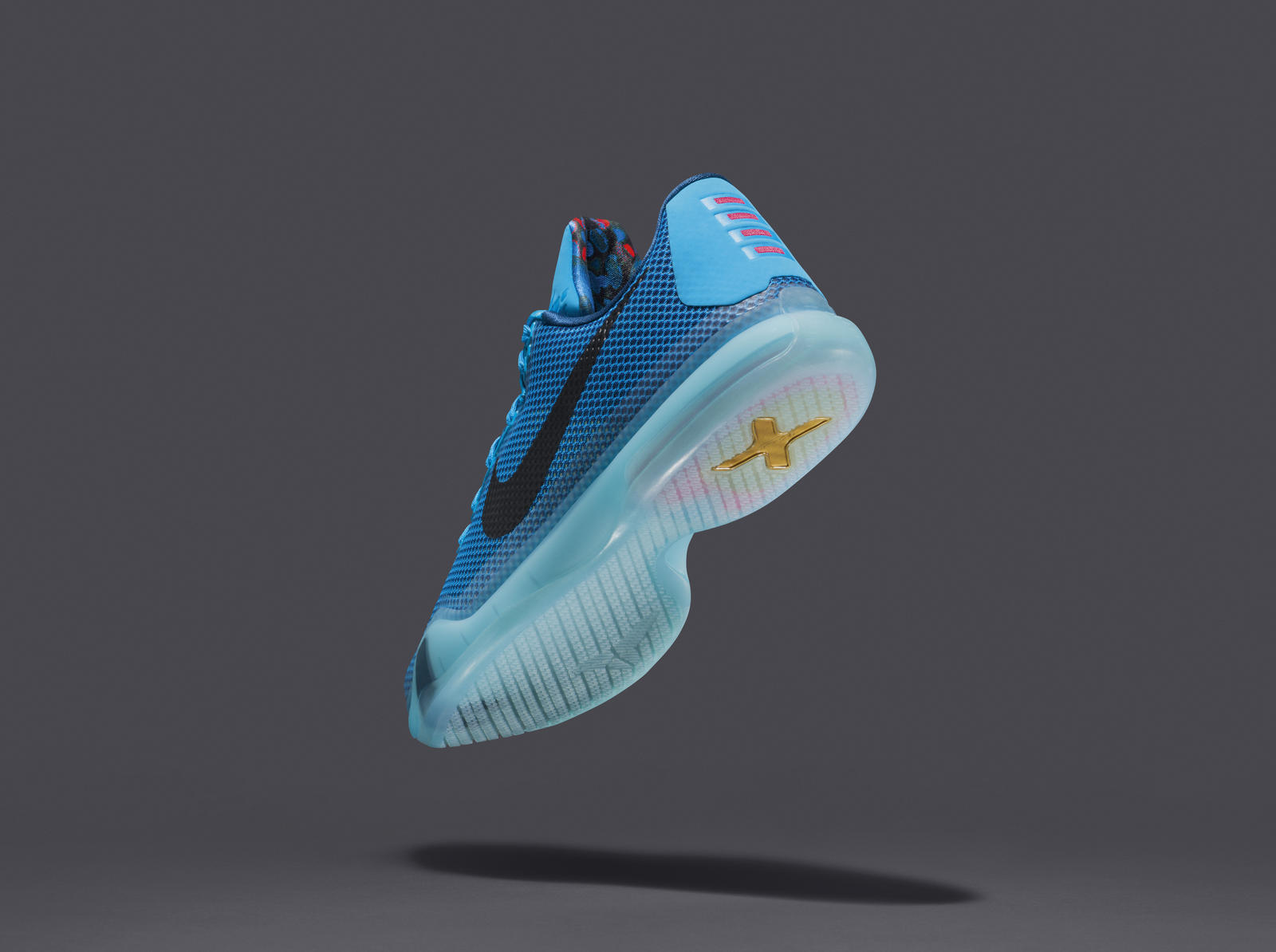 Both the midsole and outsole are encapsulated in a translucent rubber casing to visually showcase the inner-technology.  This transparent approach was also inspired by Bryant’s recent willingness to personally open up and reveal more of himself at deeper levels without reservation.

The outsole traction and grip of a basketball shoe can make or break its on-court performance. The KOBE X was developed under Nike’s four-part formula to evaluate the effectiveness of traction: surface type (indoor, outdoor or both), design pattern, surface ratio and rubber composition. 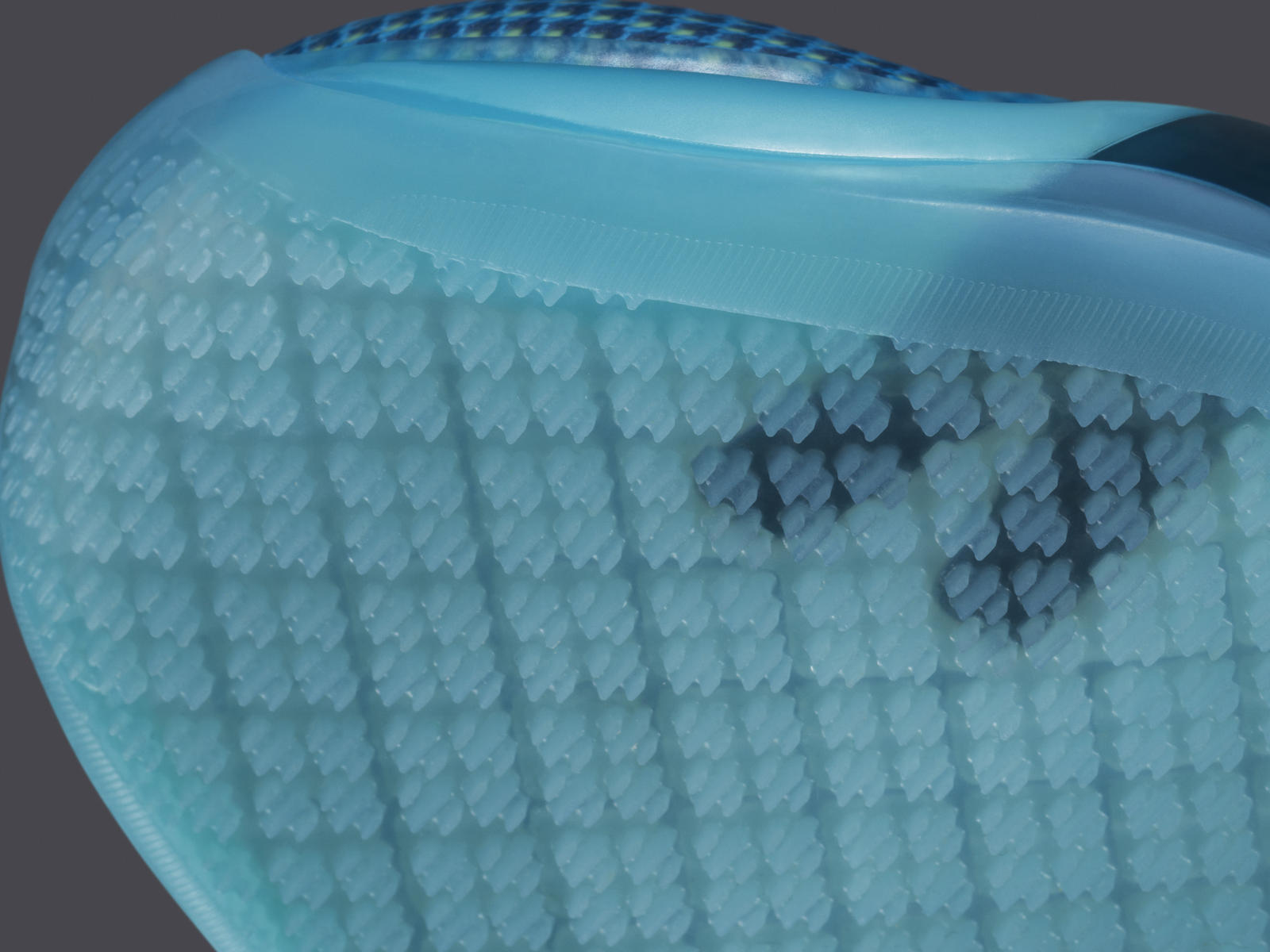 The KOBE X traction "nodules" work in tandem with the midsole cushioning to splay, flex and grip like performance racecar tires.

The KOBE X features what could be considered the most effective traction system in the 43-year history of Nike’s basketball shoes.

The outsole features hundreds of “nodules” that grip the court, similar to the intricacy of the treads on performance racecar tires, which grip and splay at high speeds.  This new traction system works in tandem with the midsole cushioning to splay, flex and grip the court for zero distractions and maximum grip, similar to tires on a racetrack.

The outsole is finished off with a gold Roman numeral “X,” a hand-drawn design detail from Avar, embedded beneath the Zoom unit; it’s another example of the detailed design obsession brought to each Kobe shoe.

Advanced textiles offer lightweight breathability and are more durable and strong than traditional mesh.  The KOBE X introduces a new open-weave textile that is inspired by the pattern and strength of sharkskin. 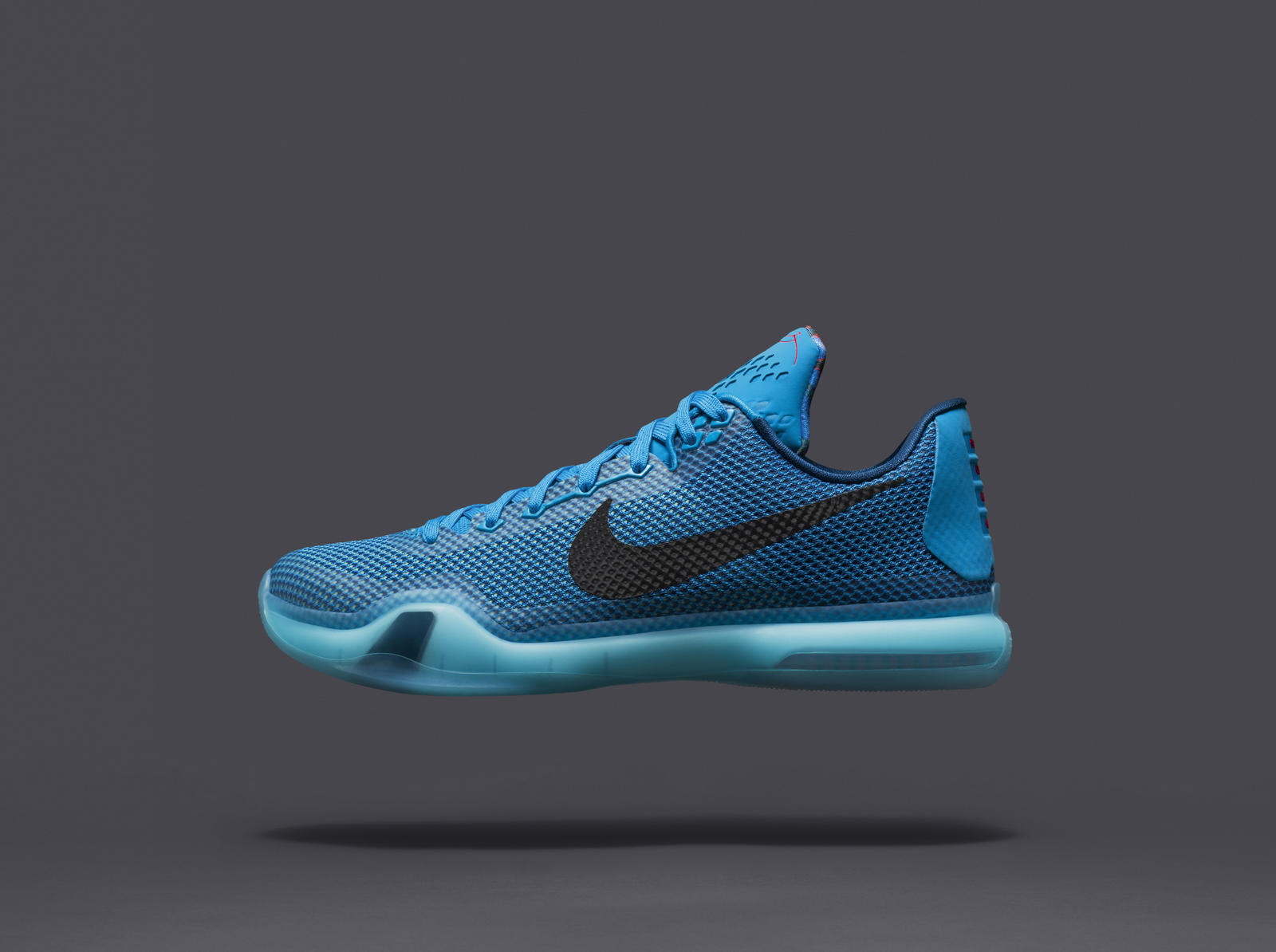 The lateral side of the KOBE X 5 AM Flight shoe.

Inside the shoe a mesh bootie enhances ventilation and provides a comfortable, snug fit.  Nubuck fabric on the shoe’s tongue features a mamba-inspired snake scale pattern, while the tongue’s underside features unique graphic prints symbolic of each colorway storyline.

Storytelling: Taking Inspiration from a 5 AM Flight

Each KOBE X colorway reveals something new about Bryant’s drive and determination.  The lead colorway, 5 AM Flight, takes inspiration from Bryant’s 40-foot, early morning leap from a diving platform in August 2013 as he recovered from surgery on his Achilles.  The jump is symbolic of Bryant’s perseverance to overcome the odds and face fear head-on.  The shoe’s blue palette represents the pool water of Bryant’s 5 AM flight. 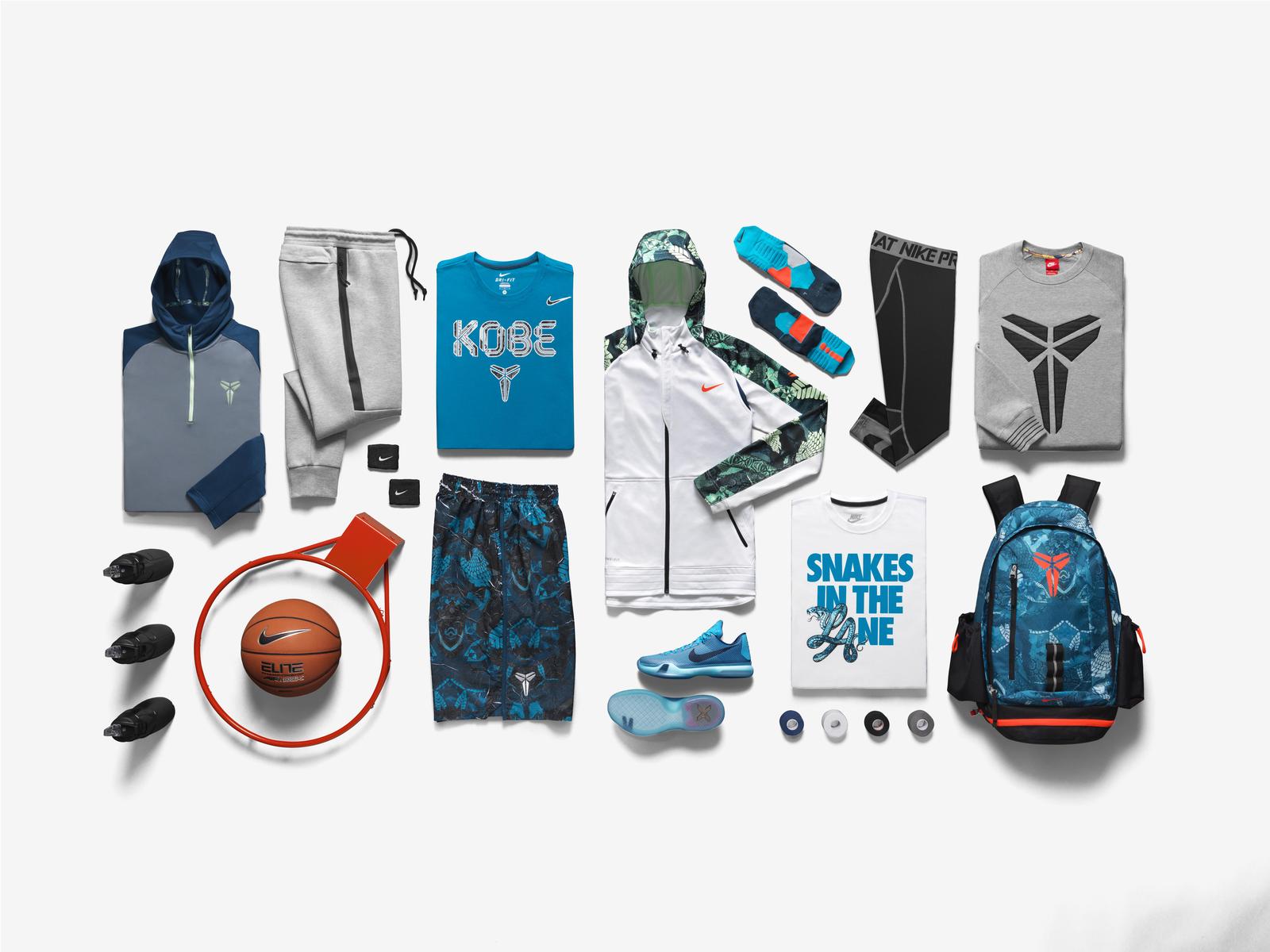 The KOBE X 5 AM Flight and coordinated apparel is available globally at nike.com and select retail locations on Feb. 7.  The remaining four colorways of the KOBE X will be introduced over the coming weeks. 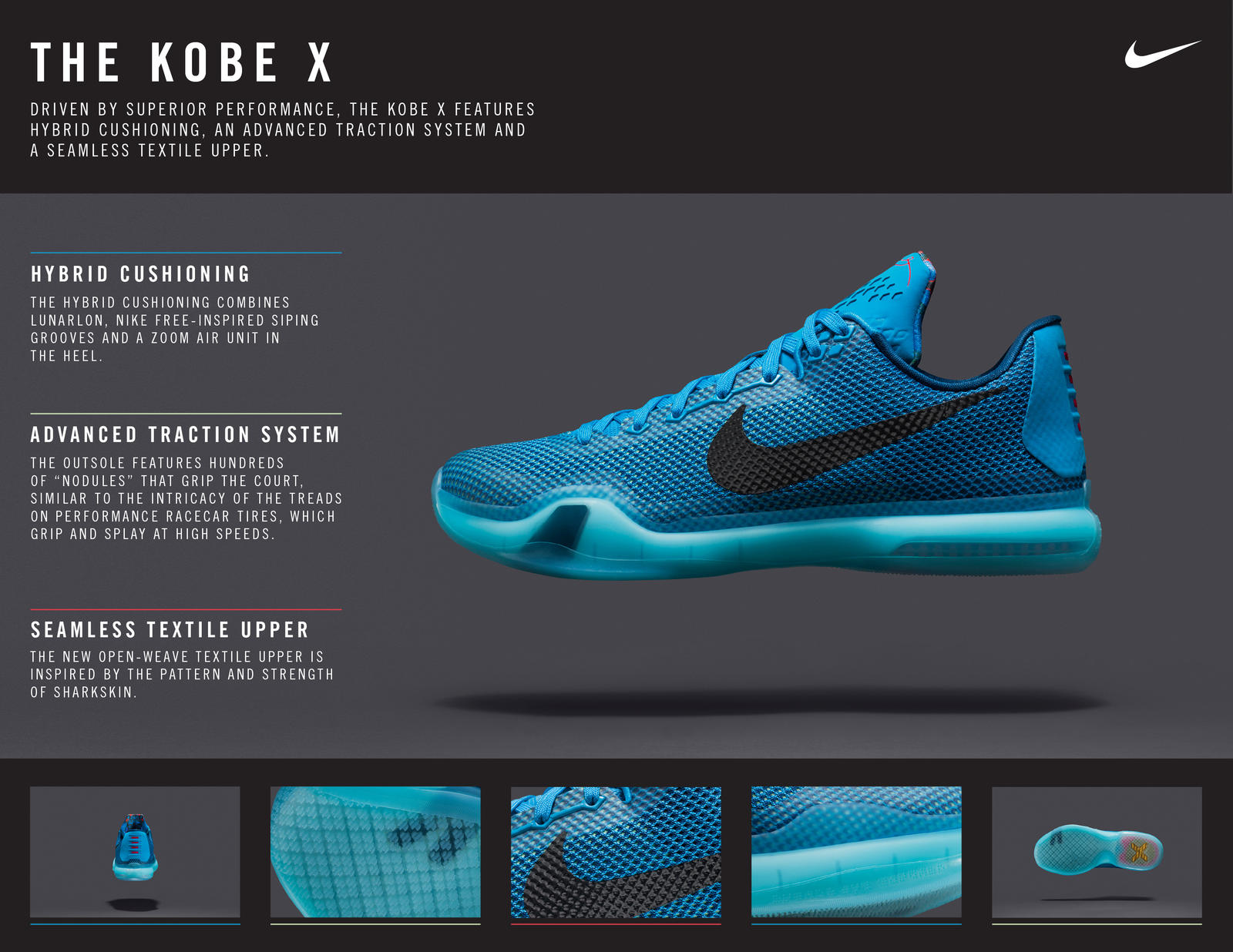 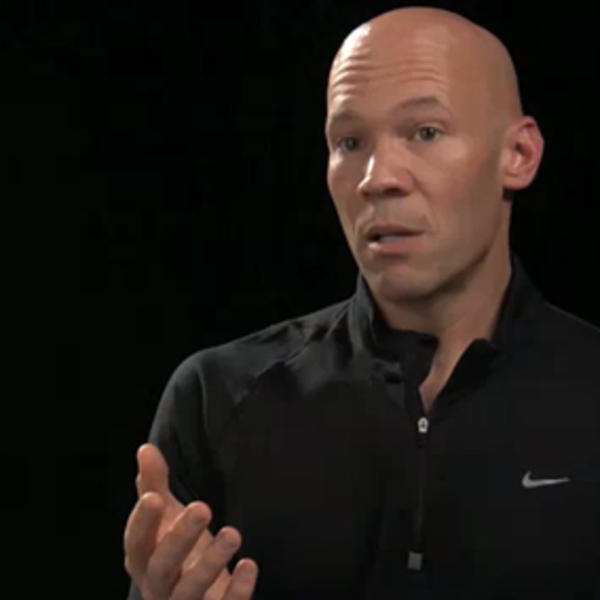 Eric Avar joined Nike in 1991 and has helped create some of Nike’s most innovative and award-winning designs of the past 23 years, including products within the Nike Basketball, Nike Free, Lunar and Kobe Bryant series of footwear. He was born in New York City, raised in Connecticut and attended Rochester Institute of Technology (RIT) in upstate New York. Avar cites his his mother and father as his inspiration.