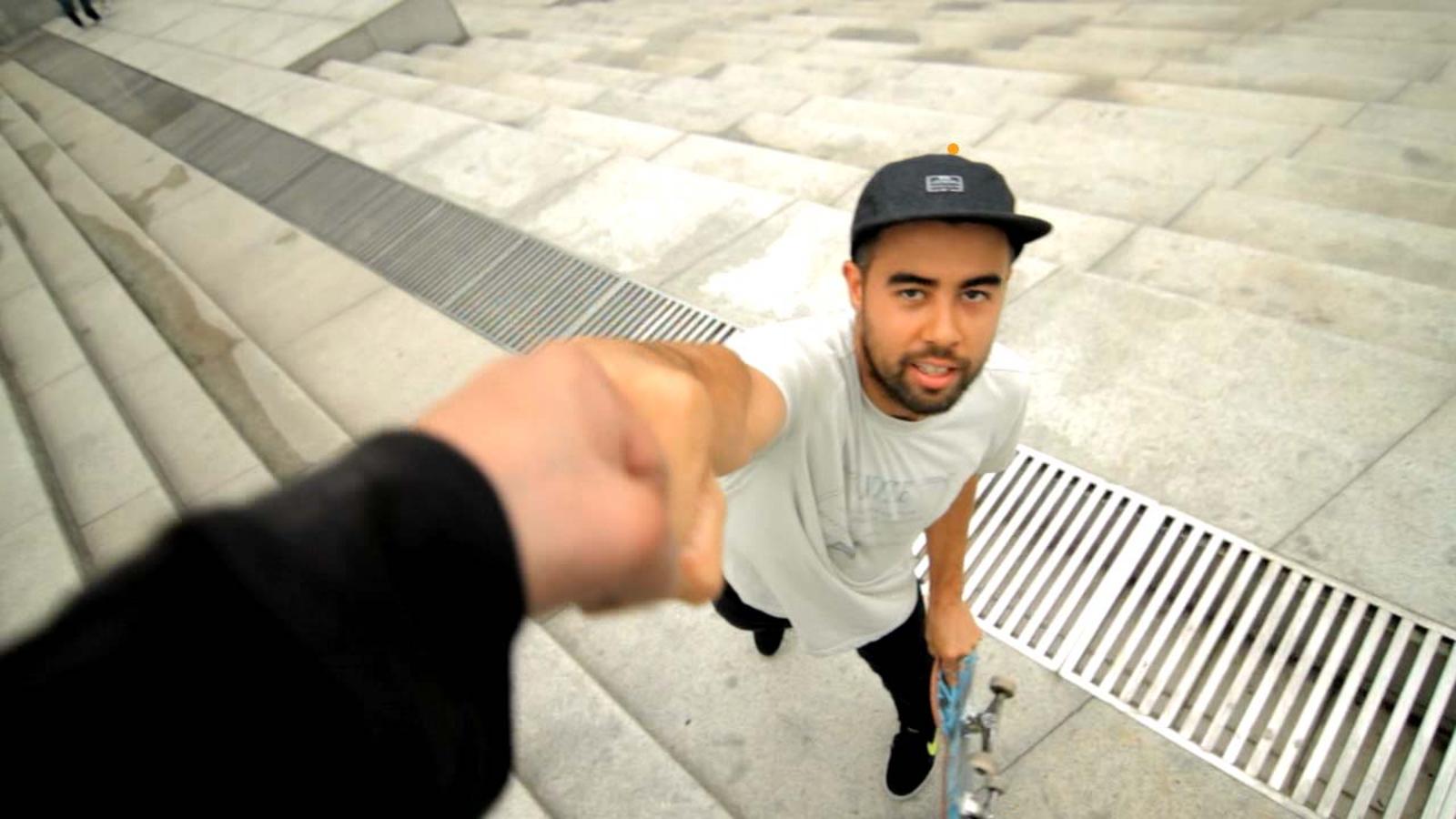 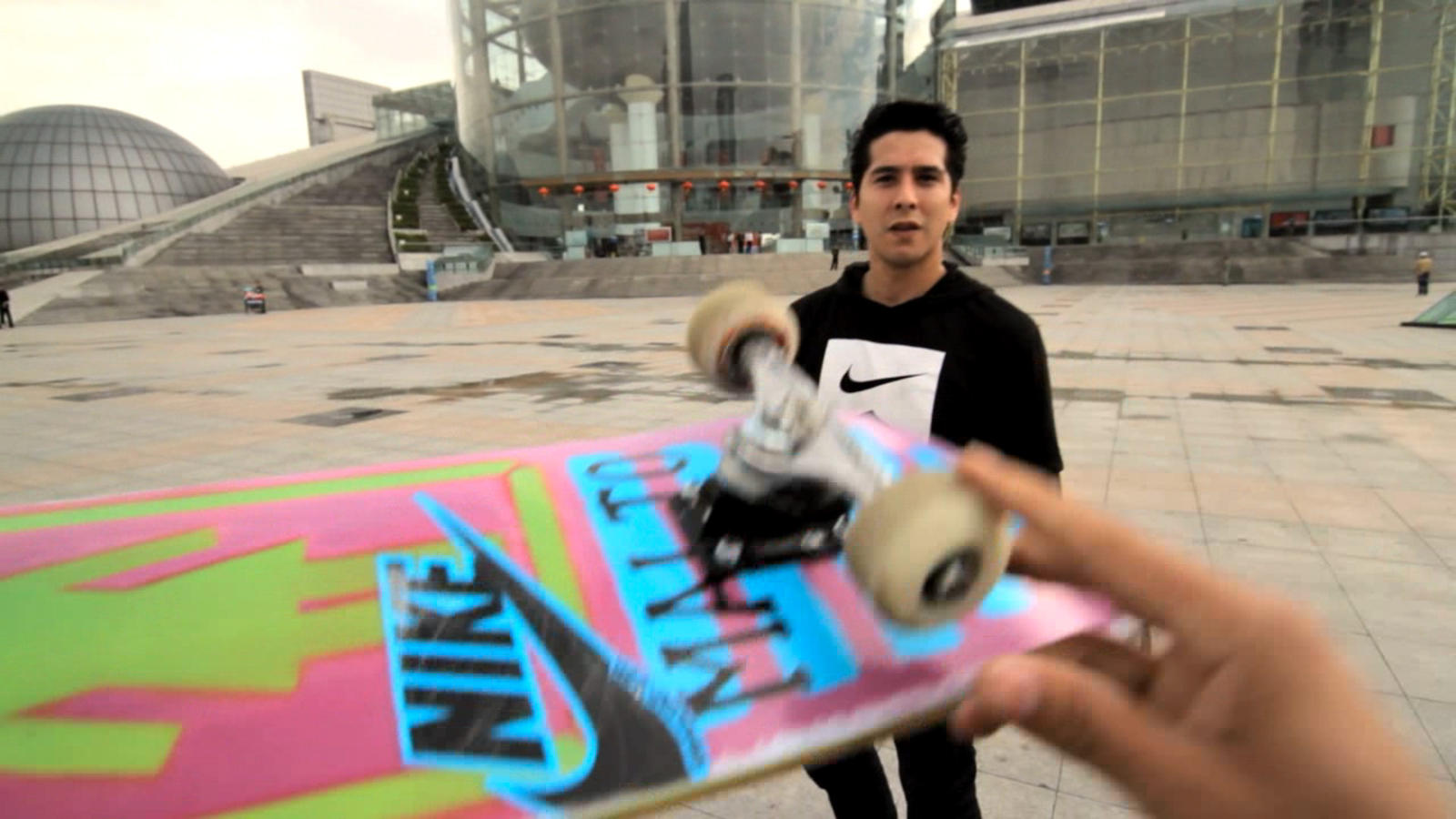 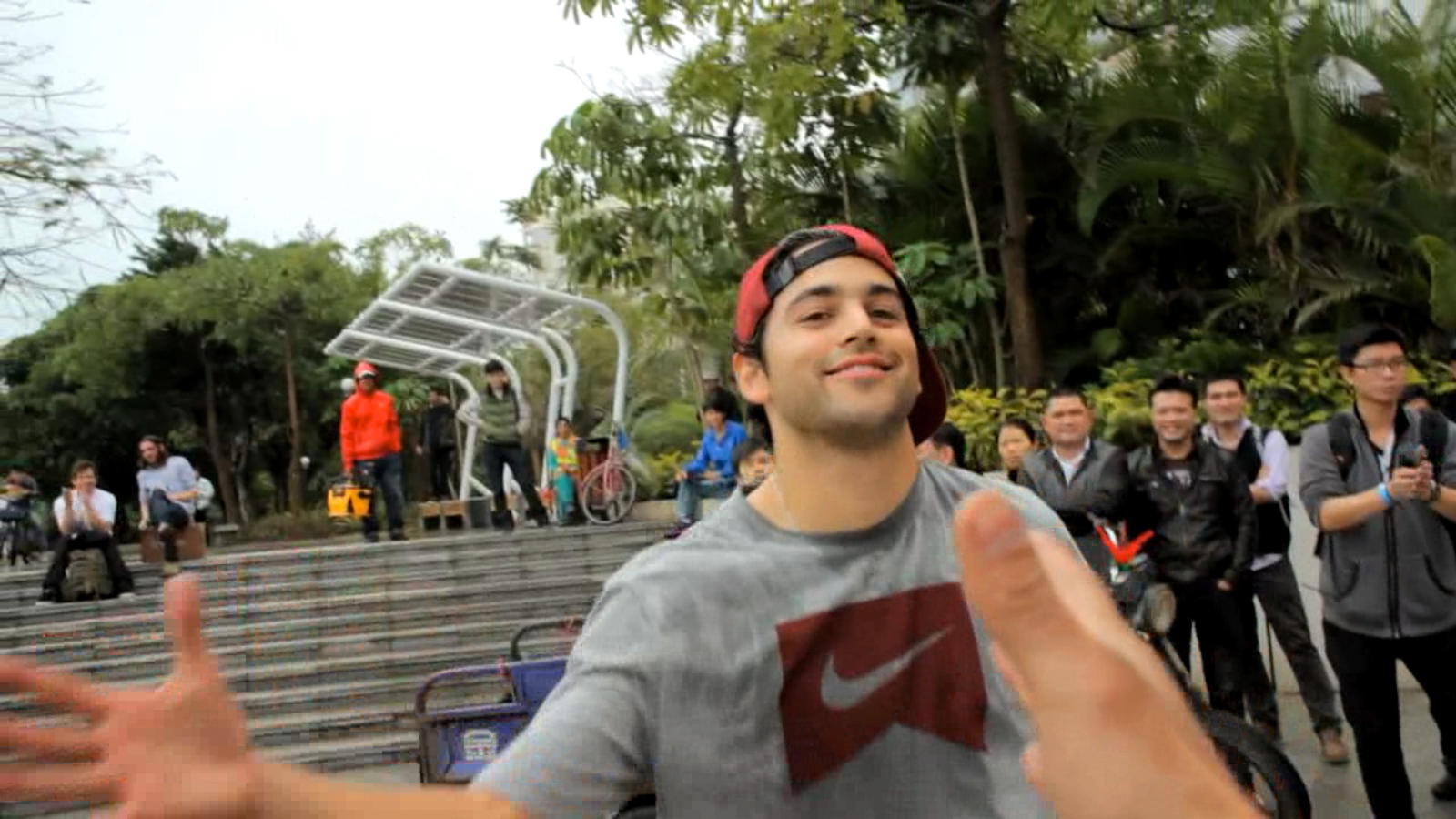 Premiering globally on July 22, the latest Nike Skateboarding commercial titled “Skate Every Damn Day,” encourages a new generation of athletes to become a part of skateboarding by showing them what it's like to live the life through the eyes of the sports top professionals.

The campaign consists of a series of skate action and interview edits that dropped via Nike Skateboarding’s social channels on June 21 during the sports unofficial holiday, Go Skateboarding Day, where skaters from all over the world join together to get out and skate.

In the final installment of the campaign, Nike Skateboarding team riders Paul Rodriguez, Eric Koston, Sean Malto, Alex Olson, Stefan Janoski and Omar Salazar showcase their skills as they skate the streets and parks of Shenzhen, China.  With a camera mounted on the skaters chest, the commercial is shot through the athletes point of view and offers a personal take on what it is like to be one of the worlds best skateboarders.

The "Skate Every Damn Day" commercial was shot by Jon Humphries and features music by Diplo.

Behind the scene footage and additional clips can be viewed at nikeskateboarding.com.