The New Generation of FORCE 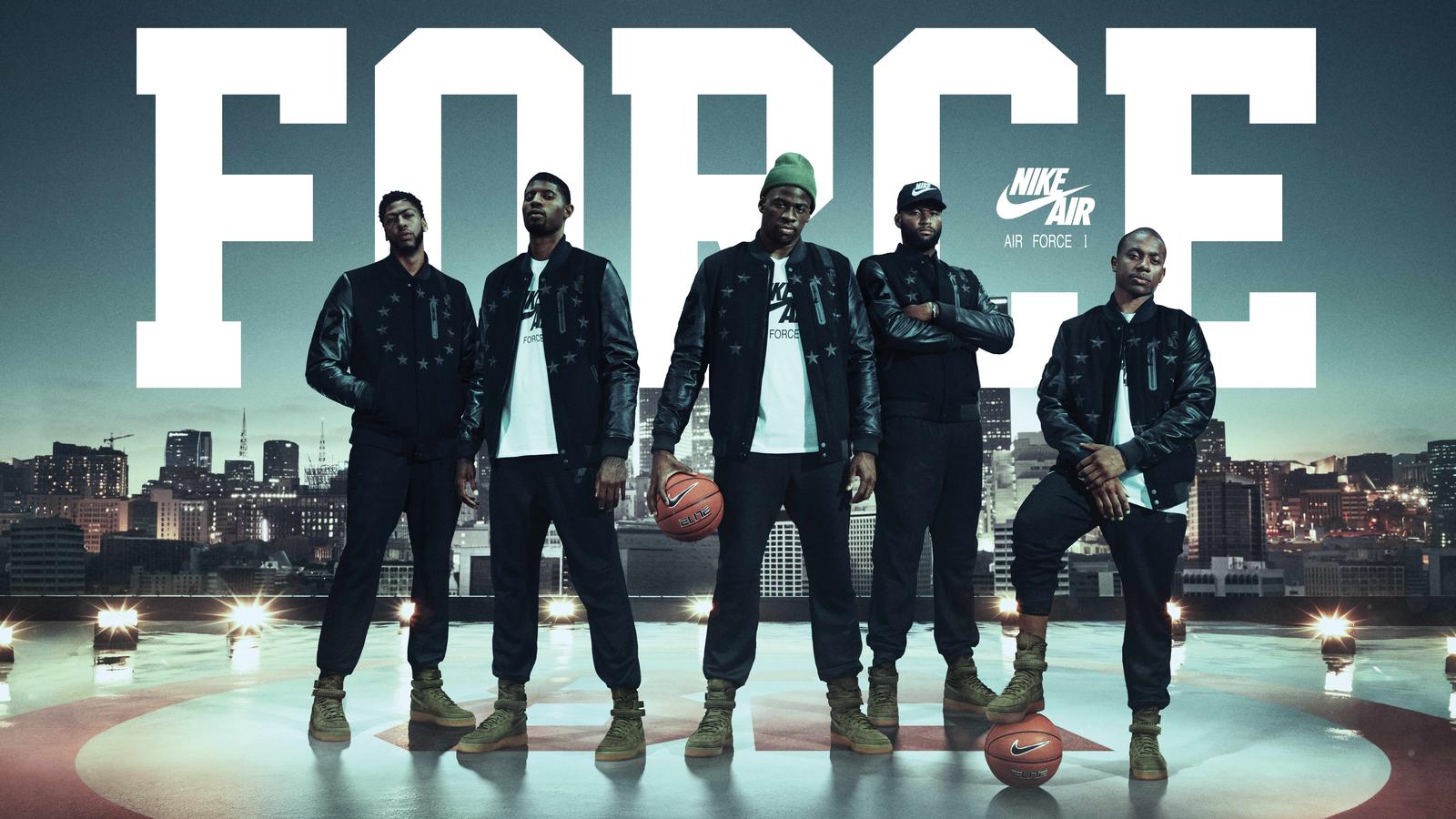 In 1983, six defensive stalwarts, dressed in flight suits stood on a tarmac for a photo shoot supporting the latest in basketball footwear: the Nike Air Force 1. Their characteristics — toughness and strengths — represented the shoe’s nature, and by virtue a powerful stance.

Since then basketball has evolved, and the game has captured the world’s attention and influenced creative activity from the arts to fashion. Similarly, those spheres have inspired the players. But while positional skills and statistics have evolved, the hunger that breeds success remains the same as in the early years of the AF1.

“I honestly believe that passion is a skill set,” states Draymond Green. “That passion comes from a love of the game and growing up in the game. Hooping all day until the street lights come on.” 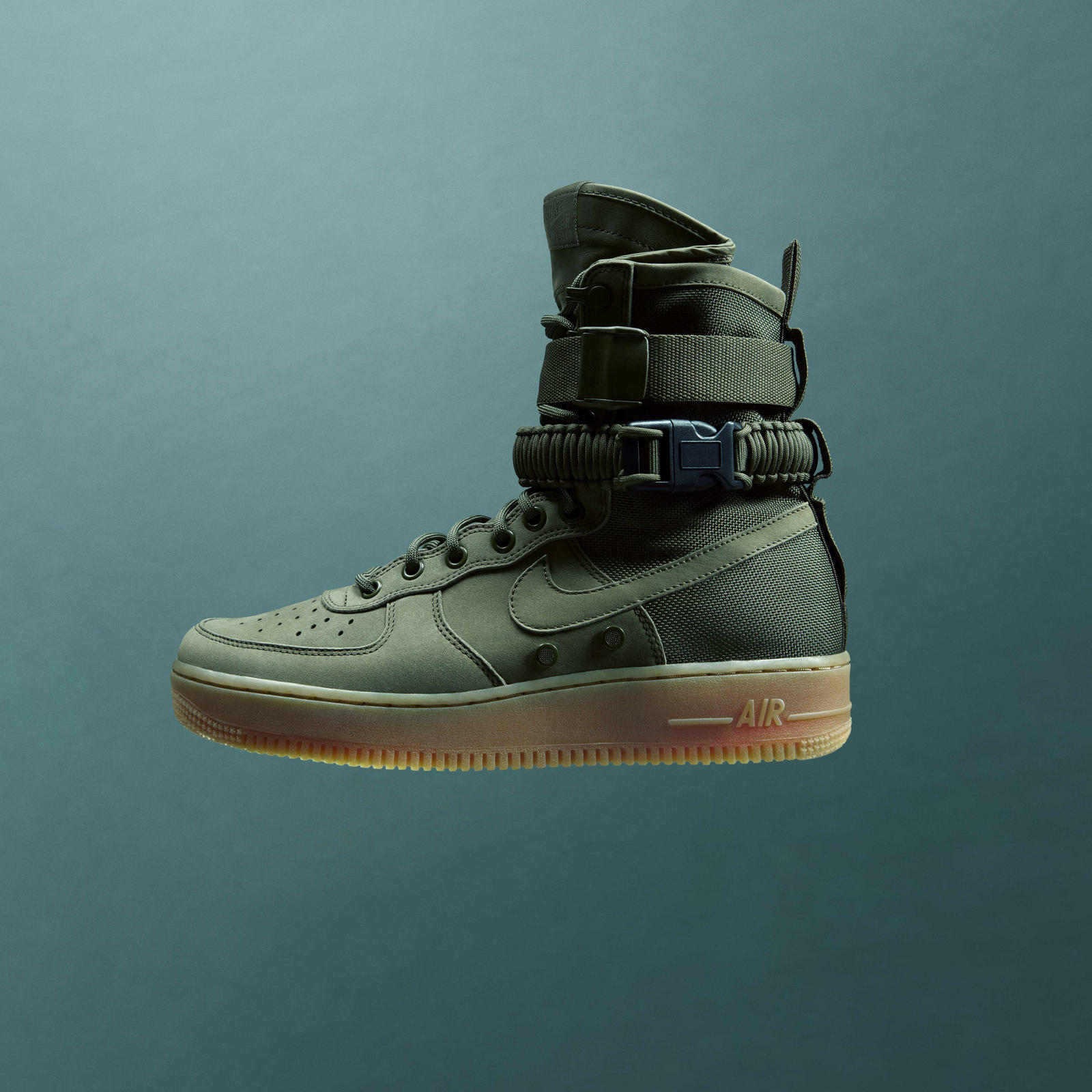 The SF AF-1 fuses two of Nike's most iconic shoes for winter, the SFB and the Air Force 1.

With the evolution of the game in mind, the Air Force 1 has transformed as well. The latest in this lineage, the Special Field Air Force 1, which incorporates premium full grain leather, rip stop ballistic nylon and new, interwoven and adjustable ankle straps.

The SF AF-1 includes less obvious design elements that add to its functionality, including the Espionage Pocket. Select versions of the SF AF-1 footwear come with a matching Special Field Tote.

The SF AF-1 is available in two men's colorways (Faded Olive/Gum and Black/Gum) and two women's colorways (Light Bone/Sail and Golden Beige/Linen) starting November 5 via the SNKRS App and select global retailers. The unisex white/white colorway will be available exclusively at Complex Con, November 5 and 6.