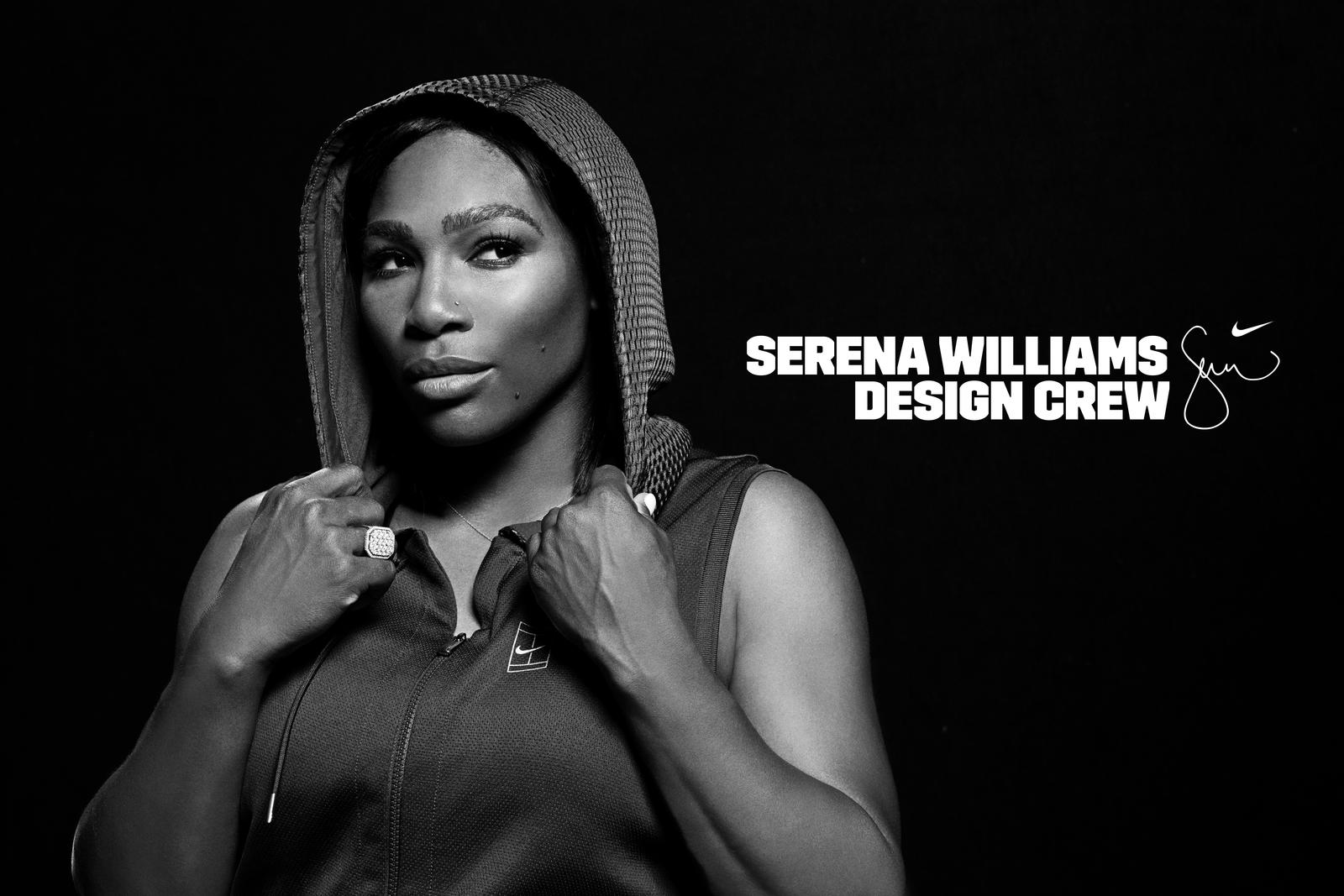 Serena Williams, a singularly influential voice across sport and fashion, is taking a new approach to her latest collections: Williams will collaborate with Nike to form a team of emergent New York City designers, who will create a range of Serena-inspired footwear and apparel throughout 2020.

Starting October 18, a group of NYC-based designers from schools, institutions and collectives, such as Harlem's Fashion Row, will be invited to Nike's NYC Headquarters for a day of workshopping. There they will complete a series of design prompts organized by Nike design teams. After a thorough selection process, the applicants will be narrowed to 10 designers, who will then be invited to Nike World Headquarters in January 2020 to begin a seven-month apprenticeship that will culminate in the capsule project.

“I’m excited for these designers to hone their craft, expand their creativity and ultimately dream big as they build on Nike’s design legacy in creating for one of the greatest athletes of all time,” says John Hoke, Chief Design Officer at Nike. “We know their impact will be widely felt and look forward to having them as part of our creative community.”

The program is a continuation of Nike’s work to bring diverse perspectives into design, which also includes Nike x Design, a six-month apprenticeship program for emerging product designers throughout greater Los Angeles.