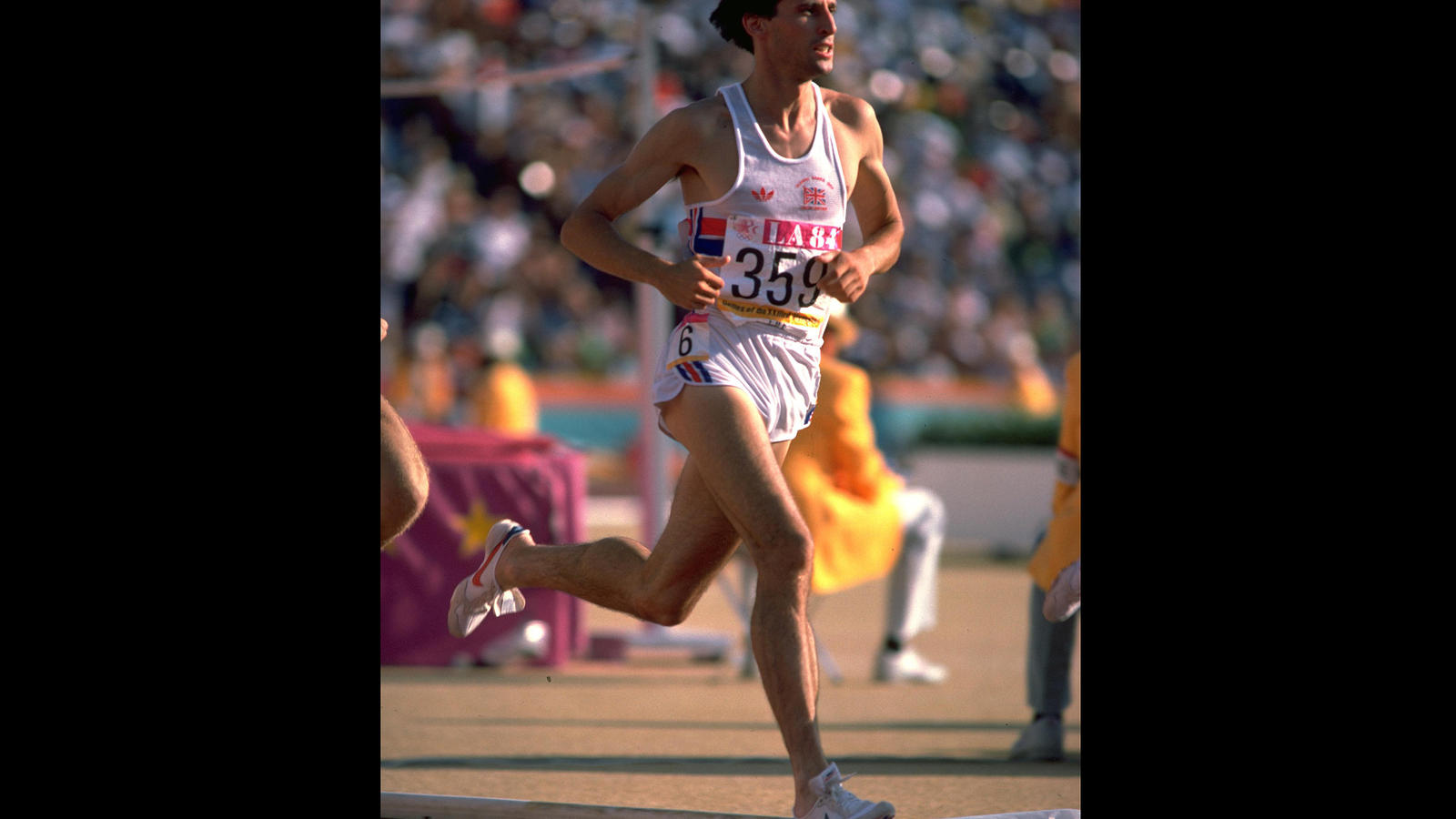 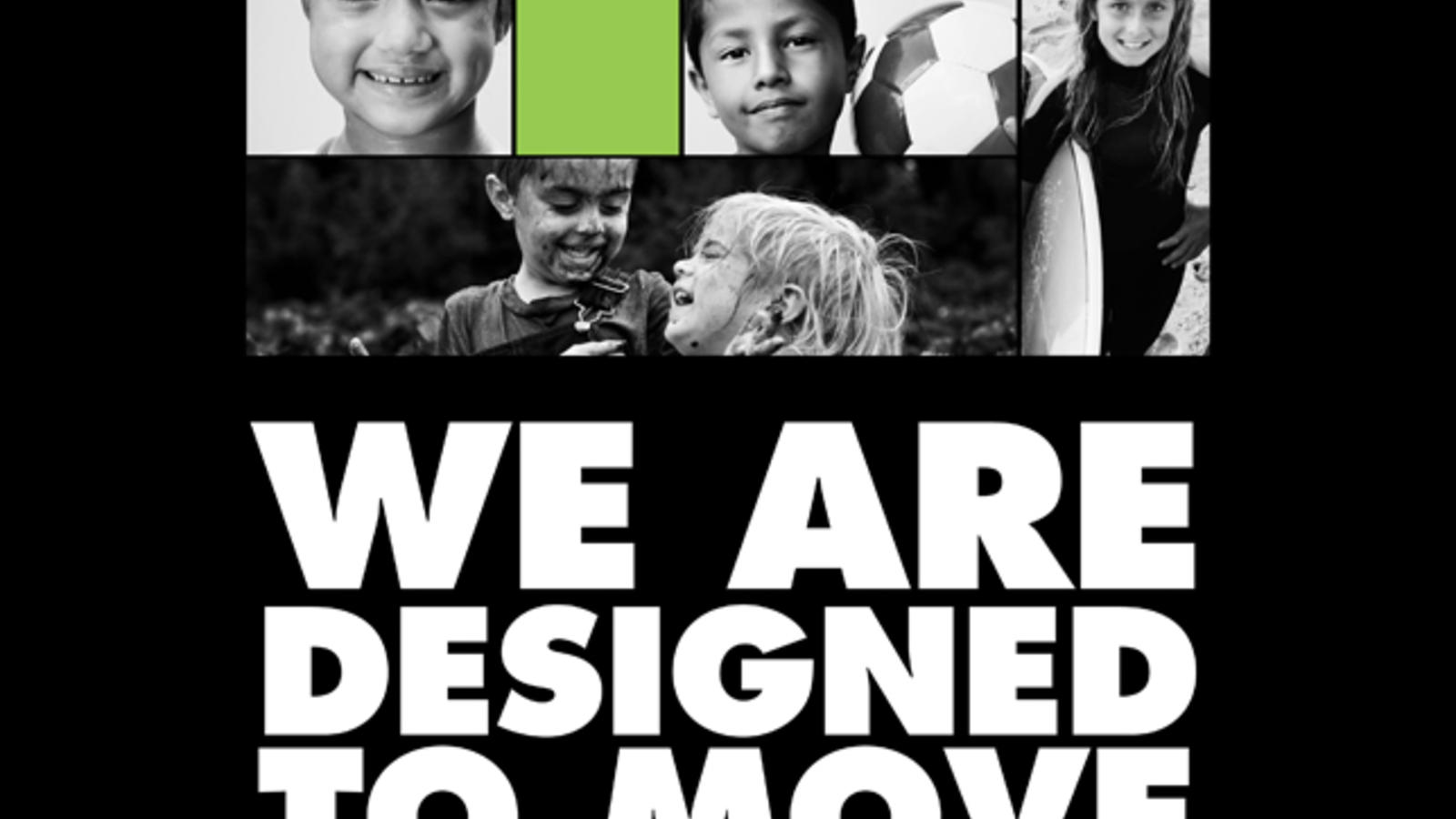 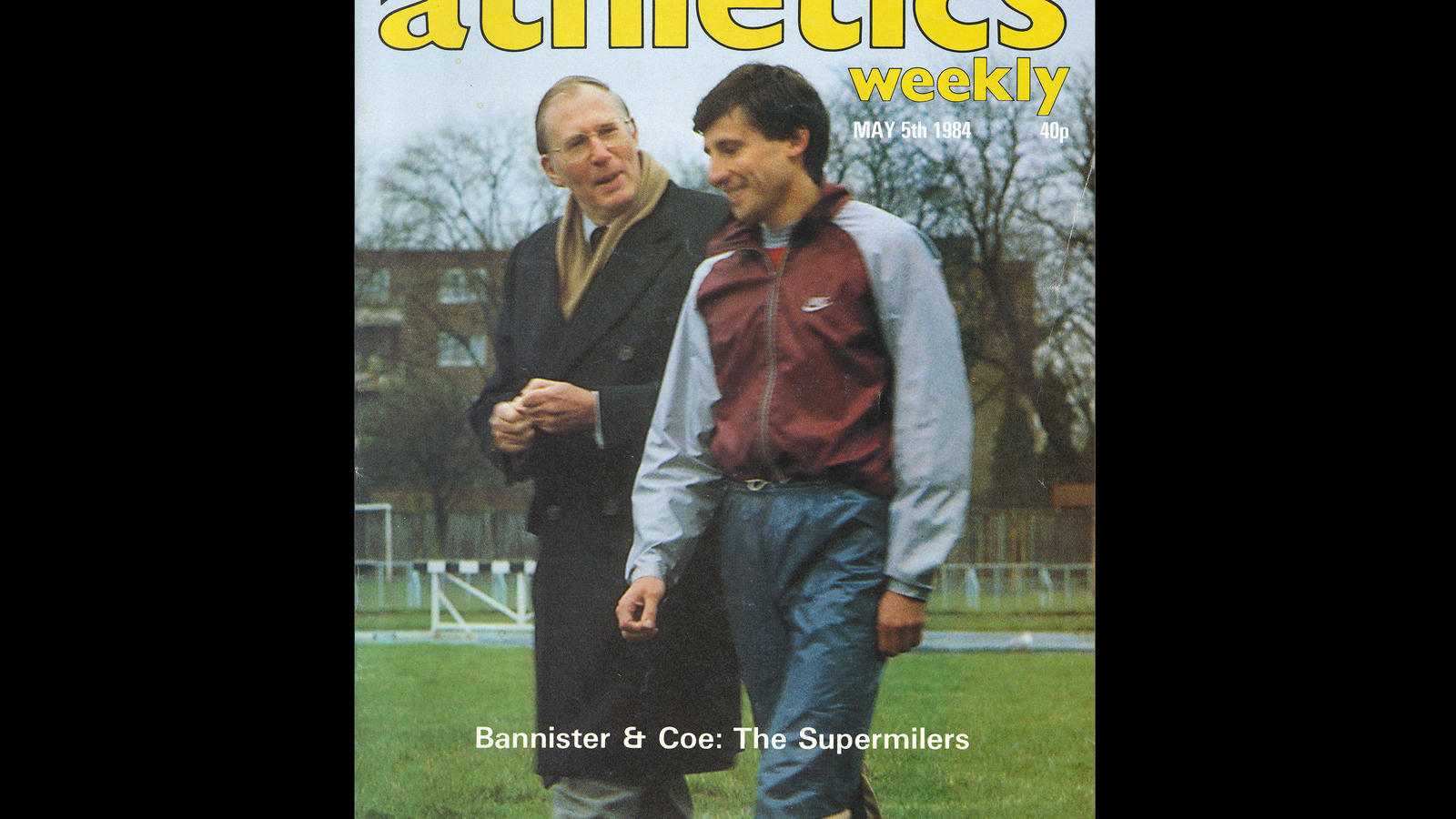 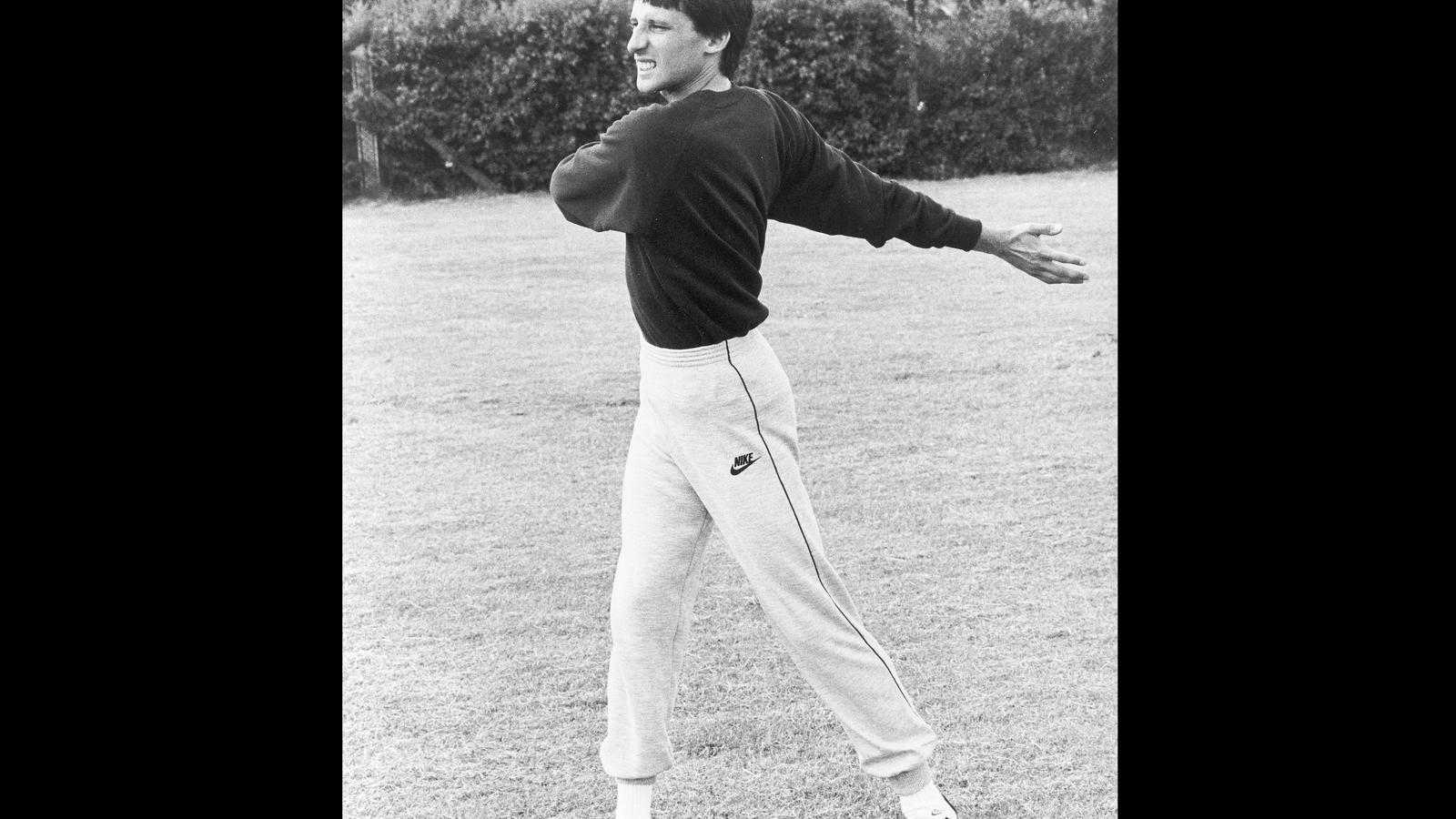 Sebastian Coe is to take on a wide-ranging advisor role for Nike, including acting as an international ambassador for ‘Designed To Move’, a major global initiative to tackle the global inactivity epidemic.

‘Designed To Move’ is spearheaded by Nike in partnership with more than 70 expert organizations. It was unveiled in September 2012 with a report that reveals the serious issue of physical inactivity threatening the social and economic prosperity of the world. Co-authored by Nike, The American College of Sports Medicine, The International Council of Science & Physical Education, and endorsed by several other expert organizations, the report consolidates the evidence for urgent action and lays out a clear agenda to solve the mounting inactivity crisis.

Nike's goal is to collaborate with other organizations to create a world where physical activity, play and sports are highly valued and an expected, enjoyable part of life.

“I’m looking forward to being part of the Nike team and working with them in this new role and playing a part in addressing the need for the next generations to become more active,” said Coe.

Coe was a Nike-sponsored athlete during his running career, and his 1500m victory at the Moscow Olympics in 1980 was one of the first Olympic Gold medals won in Nike shoes. After his career as a competitive athlete, he remained an ambassador for the brand.

“Seb’s determination, his will to win and his phenomenal performances as an athlete have always inspired us at Nike.” said Mark Parker, NIKE, Inc. President & CEO. “We recognize the significance of his vast experience and commitment to sports as both an athlete and administrator and we’re looking forward to working closely with him in his new role with us.”