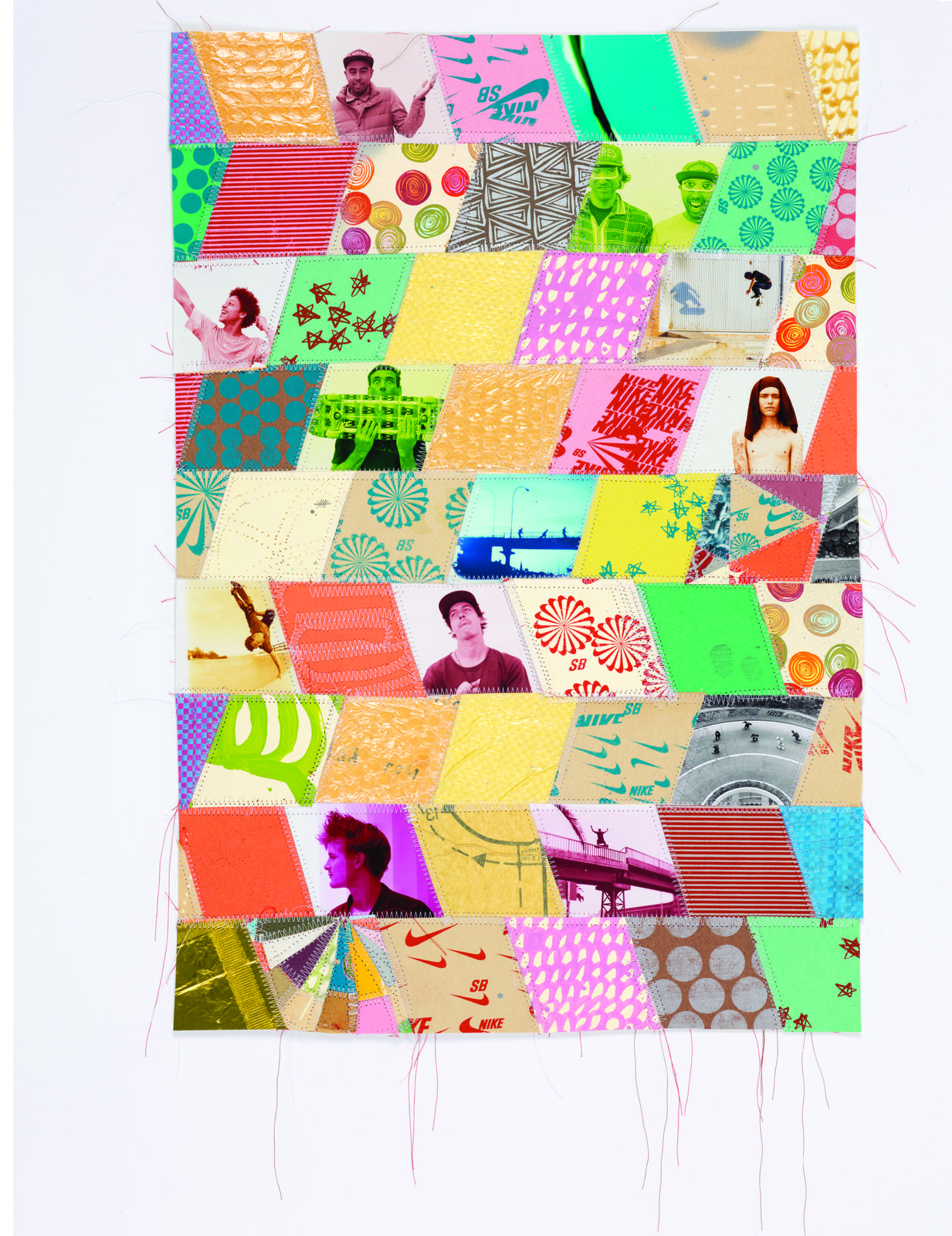 The film premieres at 9pm on December 3 with an exclusive screening at the Montalban Theater in Los Angeles. Following the debut, registered Nike members will have the privilege of early streaming through the Nike SB App and nike.com/skateboarding. Additional public screenings will take place in Los Angeles on December 4 and NYC on December 5. The film will be available December 7 on iTunes and Netflix.