Meet the Man Behind Breaking2

Nike’s VP of Special Projects, Sandy Bodecker, shares why Breaking2 has the power to redefine the sport of running and more.

The desire to witness an athlete breaking a record or to see them perform the seemingly impossible fuels sport. “It’s important because it keeps competition interesting and unexpected,” says Sandy Bodecker, Nike’s VP of Special Projects (illustrated below). “The best of the best live for this.” 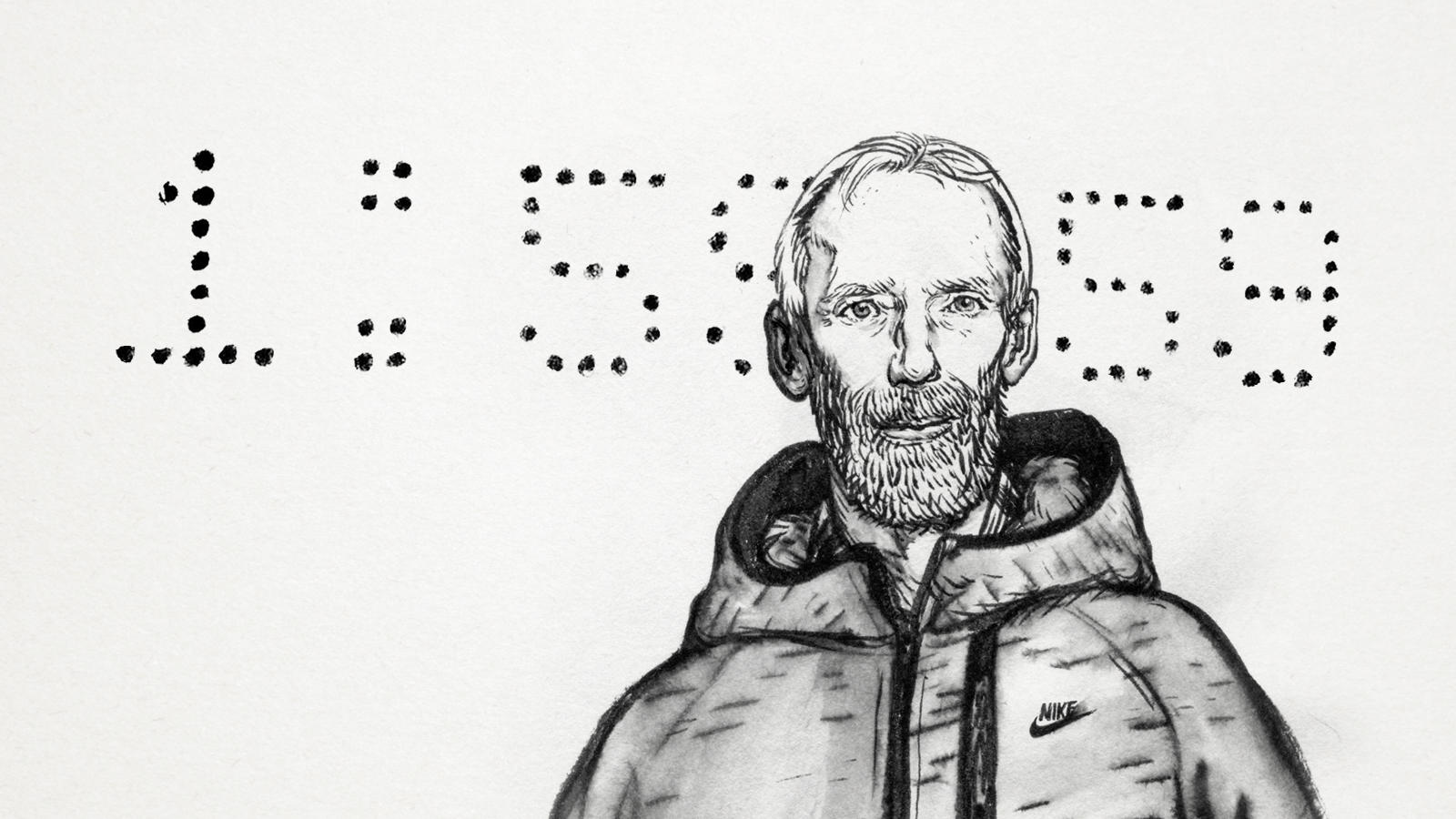 “The best of the best live for this.”

For Bodecker, “this” is Breaking2, a moonshot project dedicated to enabling a sub-two-hour marathon (the current world record is 2:02:57). “I’m a dreamer,” he says, “and I work with other dreamers in an environment that encourages innovation and challenges norms daily.” Bodecker started with Nike 35 years ago as a footwear wear-test coordinator and eventually went on to lead Nike’s first Global Football business, then to start its Action Sports business and serve as its first Head of Global Design.

Though Bodecker says he has been obsessed with the sub-two-hour marathon for years (he has 1:59:59 tattooed on the inside of his left wrist), his infatuation with breaking barriers goes as far back as he can remember. In fact, he would tell you that he believes he was born to break barriers (or at least rules). “The first limit I overcame was before I could walk,” he says. He managed to escape from his stroller in New York City’s Central Park and crawl out of the massive park and onto Central Park West (the street that boarders the west side of the park) where he was picked up by a policeman and returned to a “very distraught” babysitter.

More recently, Bodecker was faced with another — and far tougher — challenge: beating cancer. He was playing in the final of his life’s game, he says, and nothing was more important than securing that victory. “There is no second place, so your entire focus is on winning and doing everything you can physically and emotionally to not come in second.” He won. And it’s this experience that helps him to personally relate to winning against the odds.

But of all the records that remain to be broken, why fixate on this one? “The sub-two-hour marathon barrier is one of those rare ones that, if broken, can transform a sport,” says Bodecker. Two other records have redefined running: breaking the four-minute mile in 1954 and the 10-second barrier in 1968. “The sub-two-hour marathon is the last big, once-in-a-generation barrier,” he says. “It will impact the way runners view distance running and human potential forever.”

“The sub-two-hour marathon barrier is one of those rare ones that, if broken, can transform a sport.”

To do it requires a combination of athletic superiority and a mental edge. “What separates the great from the good is the mental side of the equation,” says Bodecker. That means Nike’s chosen Breaking2 athletes, Eliud Kipchoge, Lelisa Desisa and Zersenay Tadese, will need to have an authentic and potent self-belief that they belong at this level, a confidence that comes from knowing they’ve prepared for this moment and a trust in their ability to run fast enough for long enough to run 26.2 miles in less time than any other human ever has. “If they don’t have this innate ability to focus all their emotion and effort on this, they won’t succeed,” he says.

To empower Kipchoge, Desisa and Tadese to succeed, Bodecker and the Breaking2 team set out to develop the training plans, fueling strategies and product to help them accomplish what has always seemed impossible.

Aside from redefining human potential and breathing new life into the sport of running, embarking on this mission is igniting a strong momentum for future development and goal setting.

Among the product innovations, Bodecker is particularly proud of the Nike Zoom Vaporfly Elite, the running shoe designed with the Breaking2 kit, and the Nike Zoom Vaporfly 4% (a version of which was worn by the men and women winners in Boston). “The most exciting aspect of these shoes is that they provide a measurable performance benefit for the elite runner.” He’s talking about how the Vaporfly 4% promises to deliver an average of 4-percent improvement in running economy when compared to the Zoom Nike Streak 6, currently Nike’s fastest racing flat on the market. 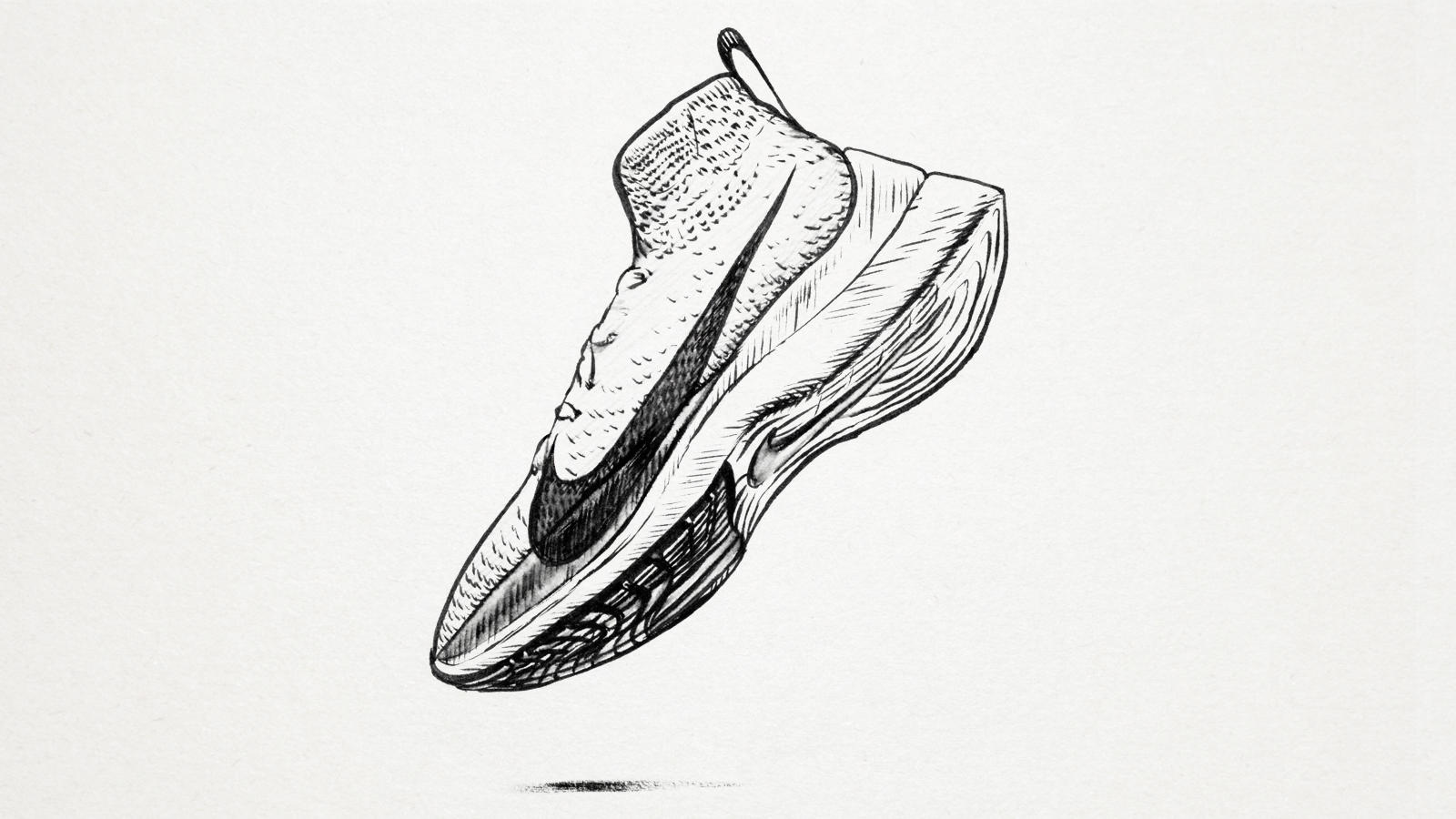 “The amount of data and insights we are able to collect and the experience gained from these efforts will provide us with years of innovation territories to explore and invent around,” Bodecker explains, “which ultimately leads to better products and services for athletes of all abilities.” And for Bodecker himself, succeeding in Breaking2 would be a massive win to add to his already impressive record.