Running Goes Primetime with Nike’s We Own the Night Races 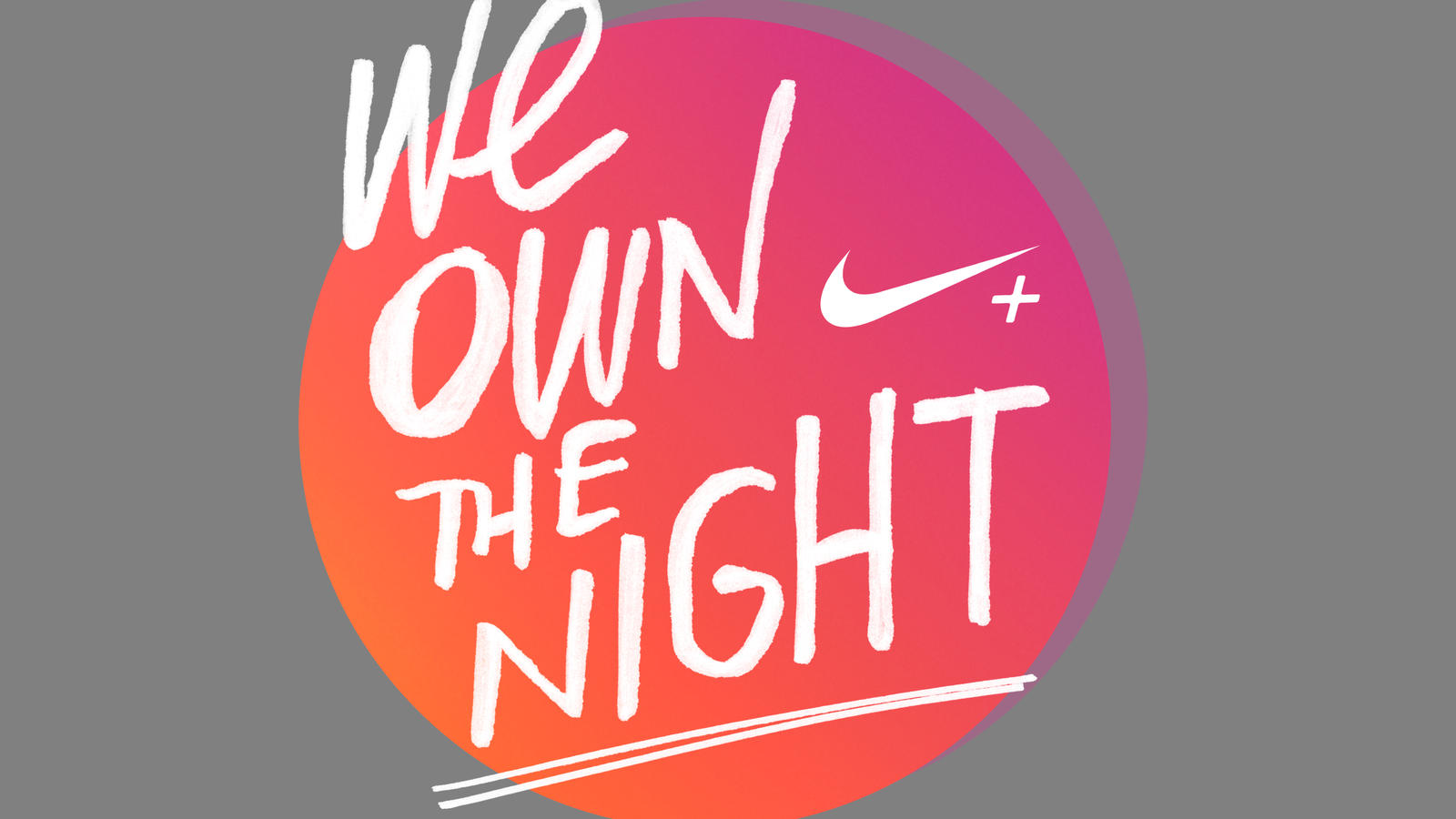 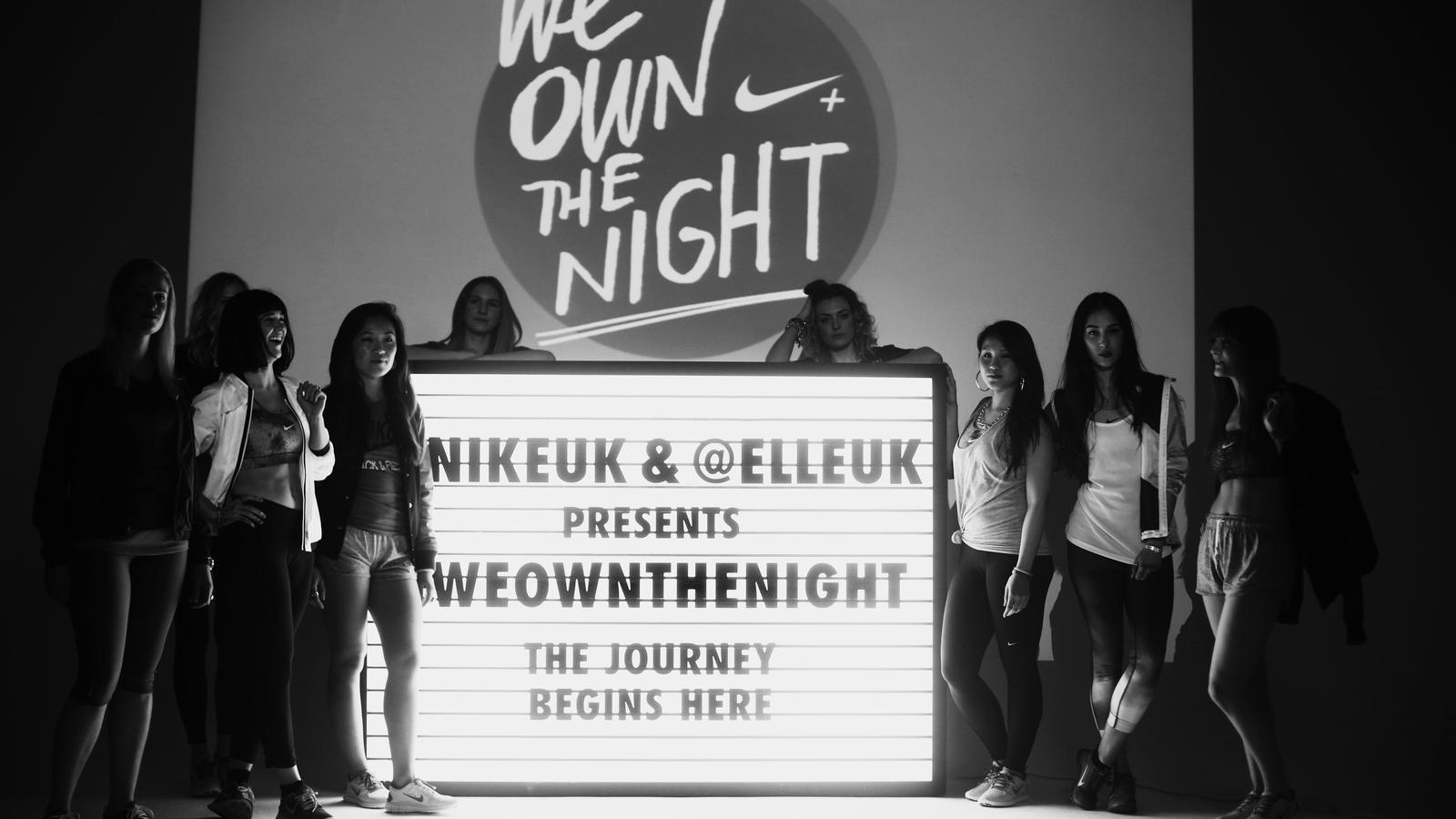 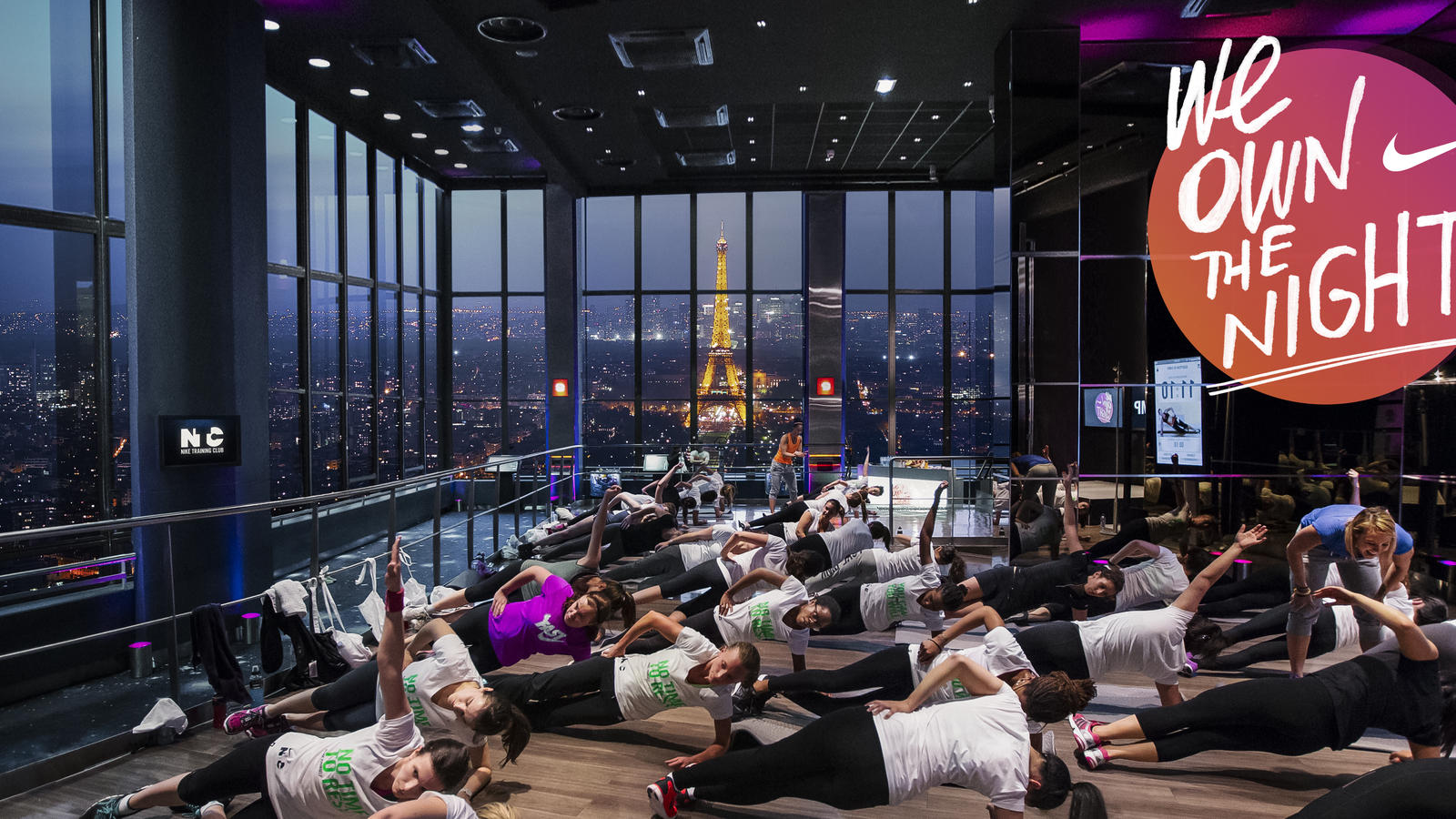 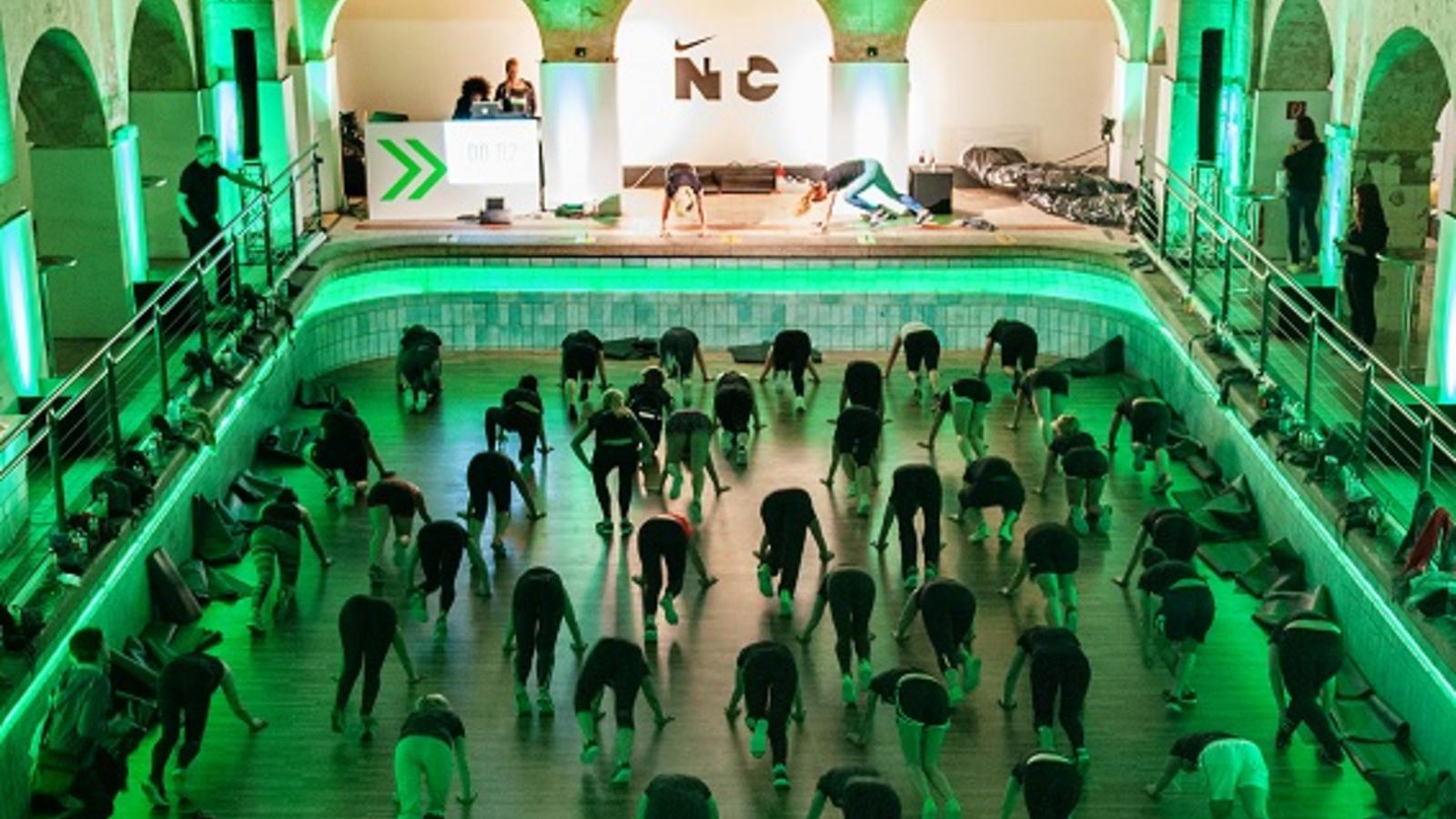 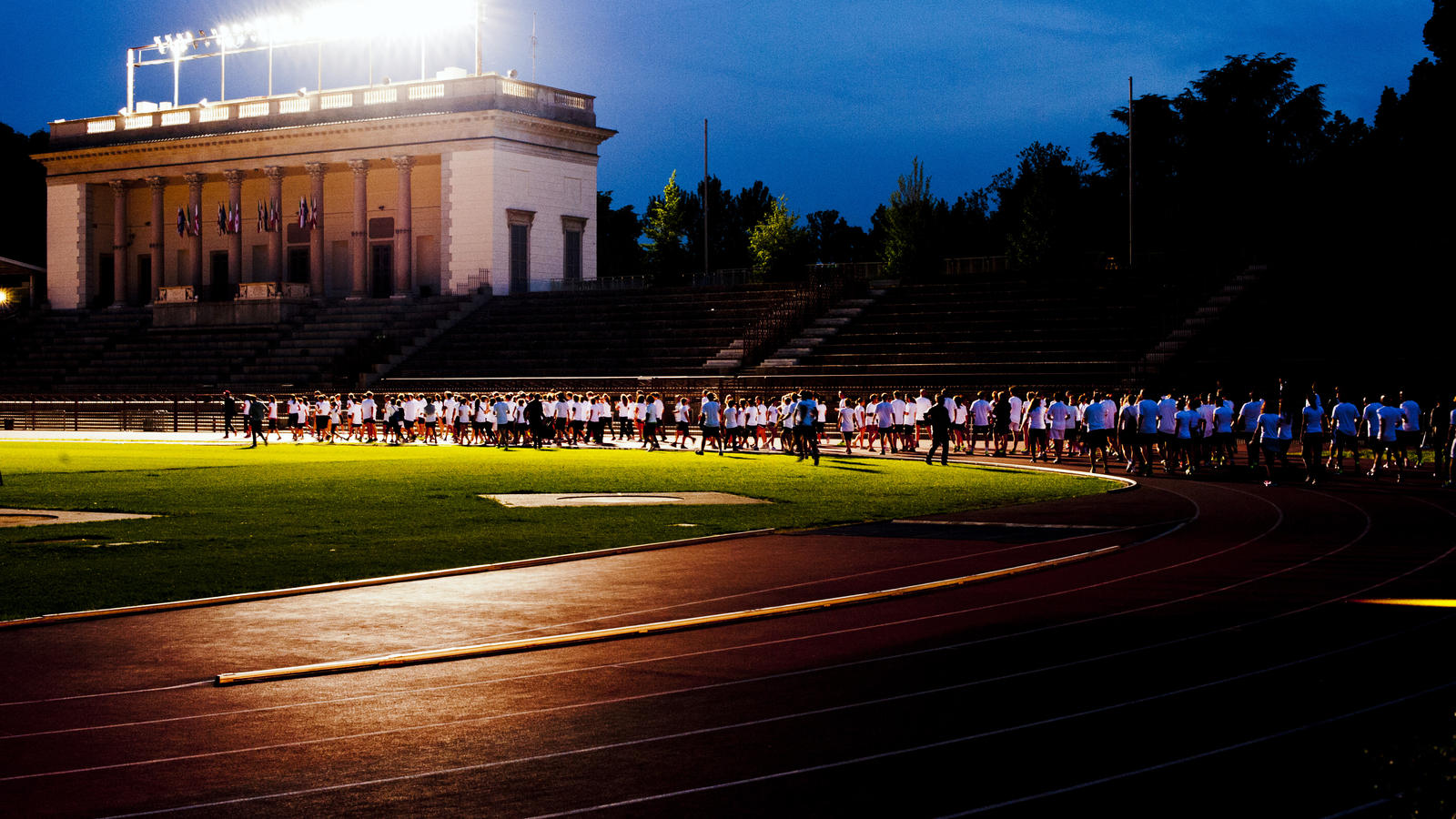 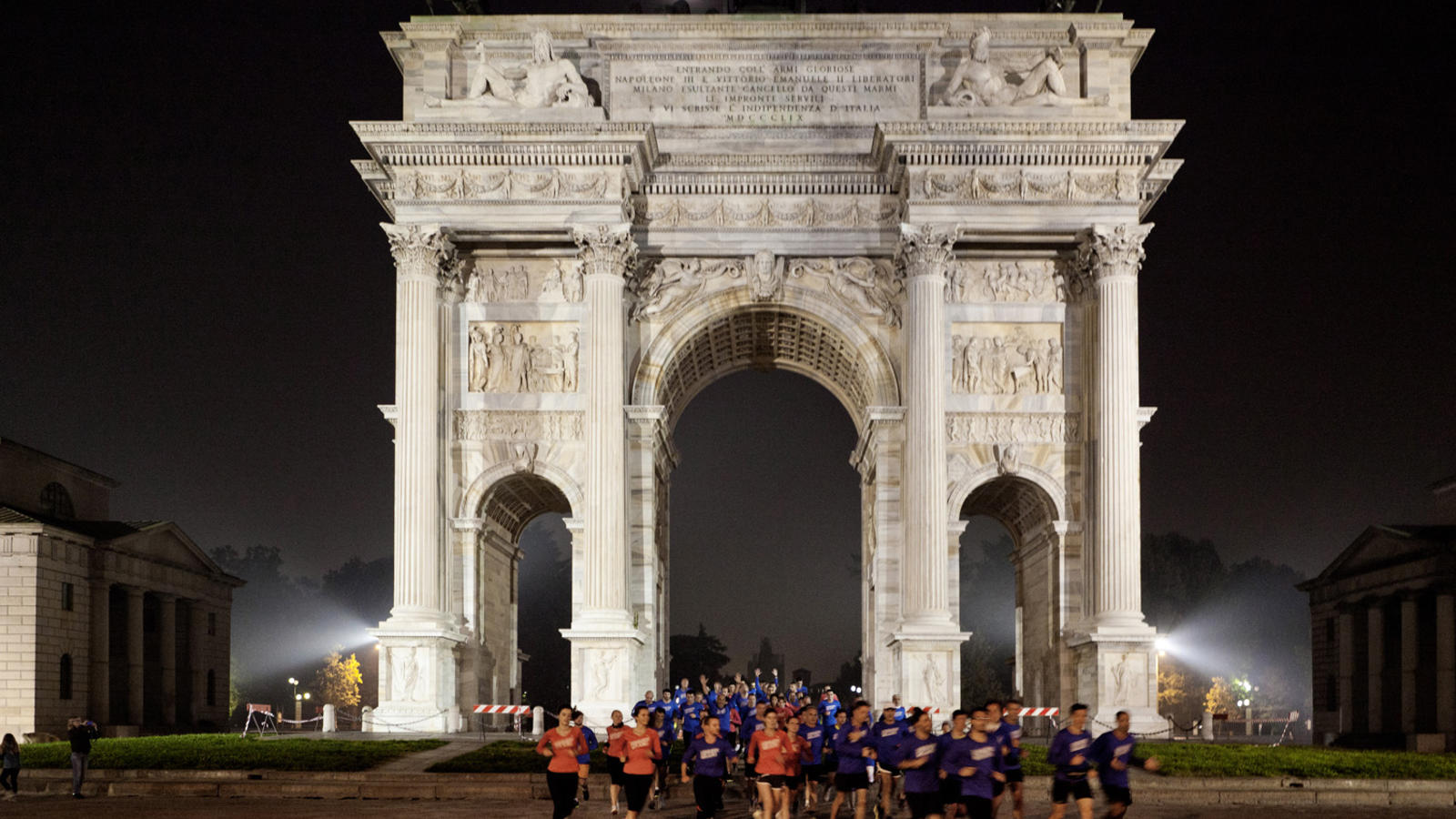 Nike’s We Own The Night run series kicks off May 18 in London's Victoria Park, uniting thousands of female runners in a celebration of sport, style, design and culture. We Own the Night (WOTN) will create a festival atmosphere in the streets of Europe's capitals — London, Amsterdam, Berlin, Paris and Milan — with live music and DJs, light shows and after-parties.

Each city 10K will serve up a unique experience that speaks to the respective city’s character and energy. Nike athletes and influential personalities from the worlds of music, fashion, film and TV will join race participants in each locale.

Digitally, runners have been able to get more out of each run by tracking their time, distance, pace and calories burned via Nike+. They have made every workout count with the Nike+ FuelBand and the Nike Training Club App, and connected with Nike communities via Facebook as they prepare to run and party together.

Here's a preview of each race:

In East London, the city’s epicenter of emerging street style and culture, the series will kick off with a race full of vibrant color and music. The Henry Holland-designed race packs have secured the designer a rare male entry to the event; but Holland will face stiff competition at the starting line from marathon world record holder Paula Radcliffe. DJs Gemma Cairney and DJ Neev will keep energy high with a curated mix of London's emerging music tracks as runners cruise through Victoria Park.

The party continues the following night in Amsterdam. DJs will help create an exhilarating atmosphere to keep runners moving through the twists and turns of fluorescent-lit Westerpark. International singer Eva Simons hits the run fresh from the Beyonce tour, joining the WOTN pack on the Catwalk for their moment of running fame. From the track to the stage; Simons will perform a celebration concert as part of the after-hours pay-off.

On May 24, sneaker culture capital Berlin will host WOTN on a never-before-run 10K route that travels through illuminated airfields, Berlin's most vibrant neighborhoods animated by spectacular street-style artists and ends with a celebratory party led by hip-hop star Cro at a natural swimming lake. Local singer Jennifer Weist and Olympic athlete Gesa Krause join participants on the race course.

Style hub Paris has taken WOTN participants on a glamorous training journey since sign-up. Nike offered late-night Nike Training Club classes to Parisian runners in iconic city landmarks — from the panoramic views of the Montparnasse Tower rooftop to the city's most prestigious private fashion addresses. The racecourse embodies the city of chic, with views alternating between the contemporary architecture of the Bibliothèque nationale de France, historic buildings and the borders of the Seine. The city's running and style mavens will join No. 1 distance athlete Laurane Picoche and French actress Sabrina Ouazani on the starting; and an array of light, sound and sensory surprises will be revealed along the route.

City of design Milan will offer a visual landscape like no other for the series finale on May 31, taking runners from the courtyard of the 14th century Castello Sforzesco, in Parco Sempione to the modern design district of Piazza Gae Aulenti. Italian TV presenters and running lovers Melissa Satta and Fiammetta

Cicogna will join Olympic marathoner Valeria Straneo on the course, bringing both style and inspiration to the starting line. Passing through illuminated tunnels, 3D projections and colliding soundscapes, the run will end with a celebration party featuring Italain soul singer Nina Zilli, and hip-hop artist Shystie at Piazza Cairoli.

The party starts May 18: check this space for post-race updates and details.

Read More: Nike Women's Nike Running We Own The Night