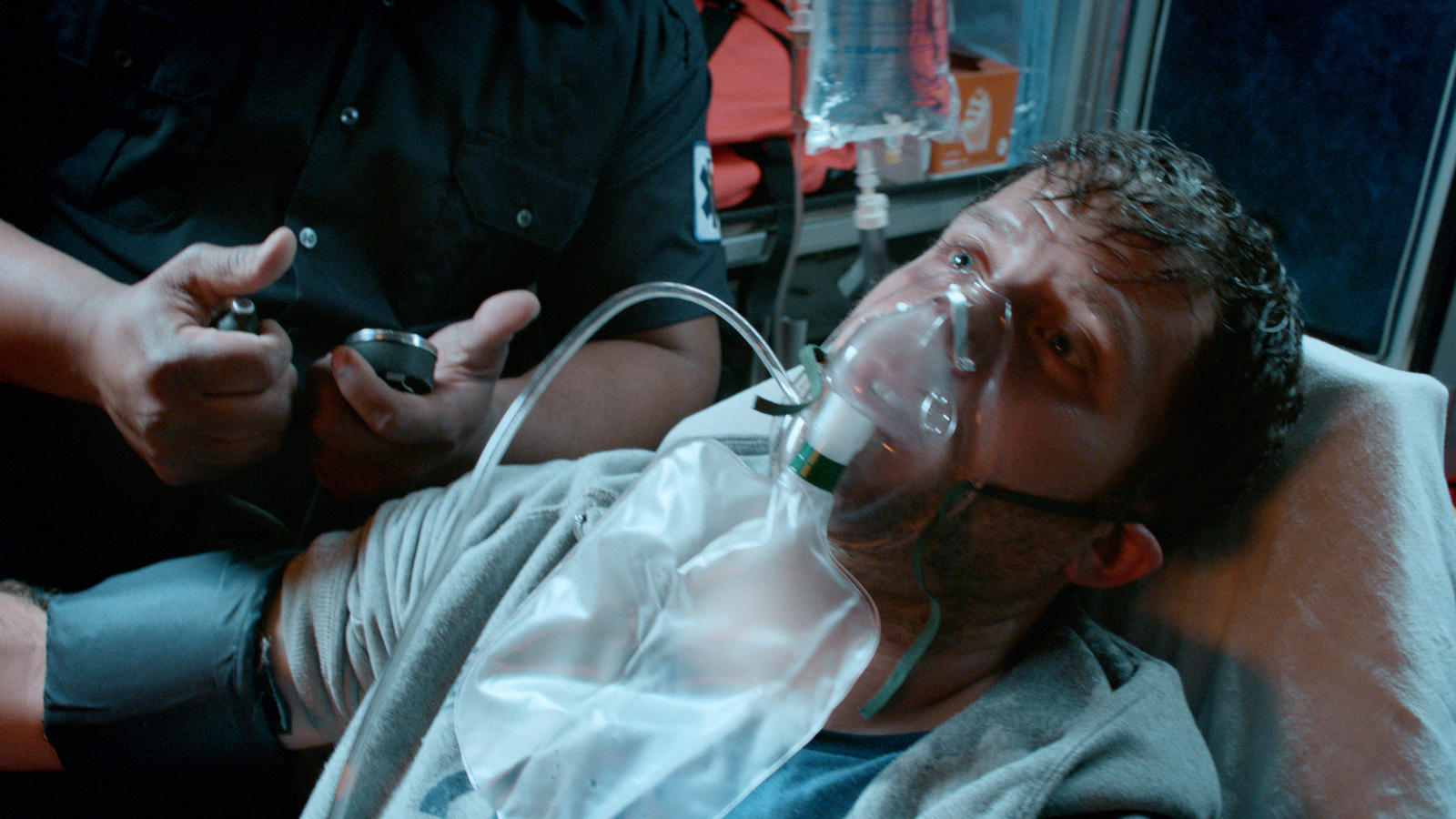 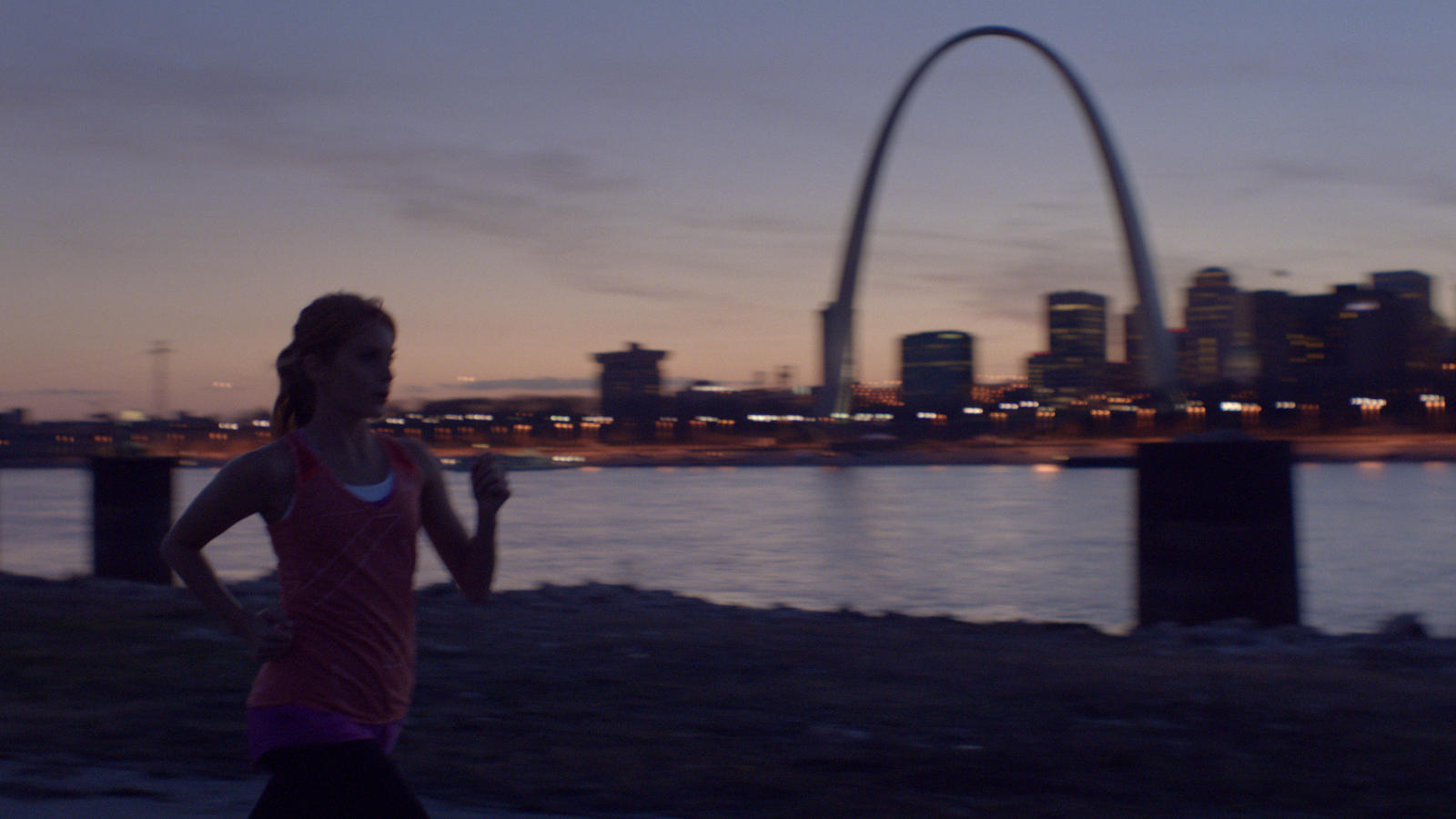 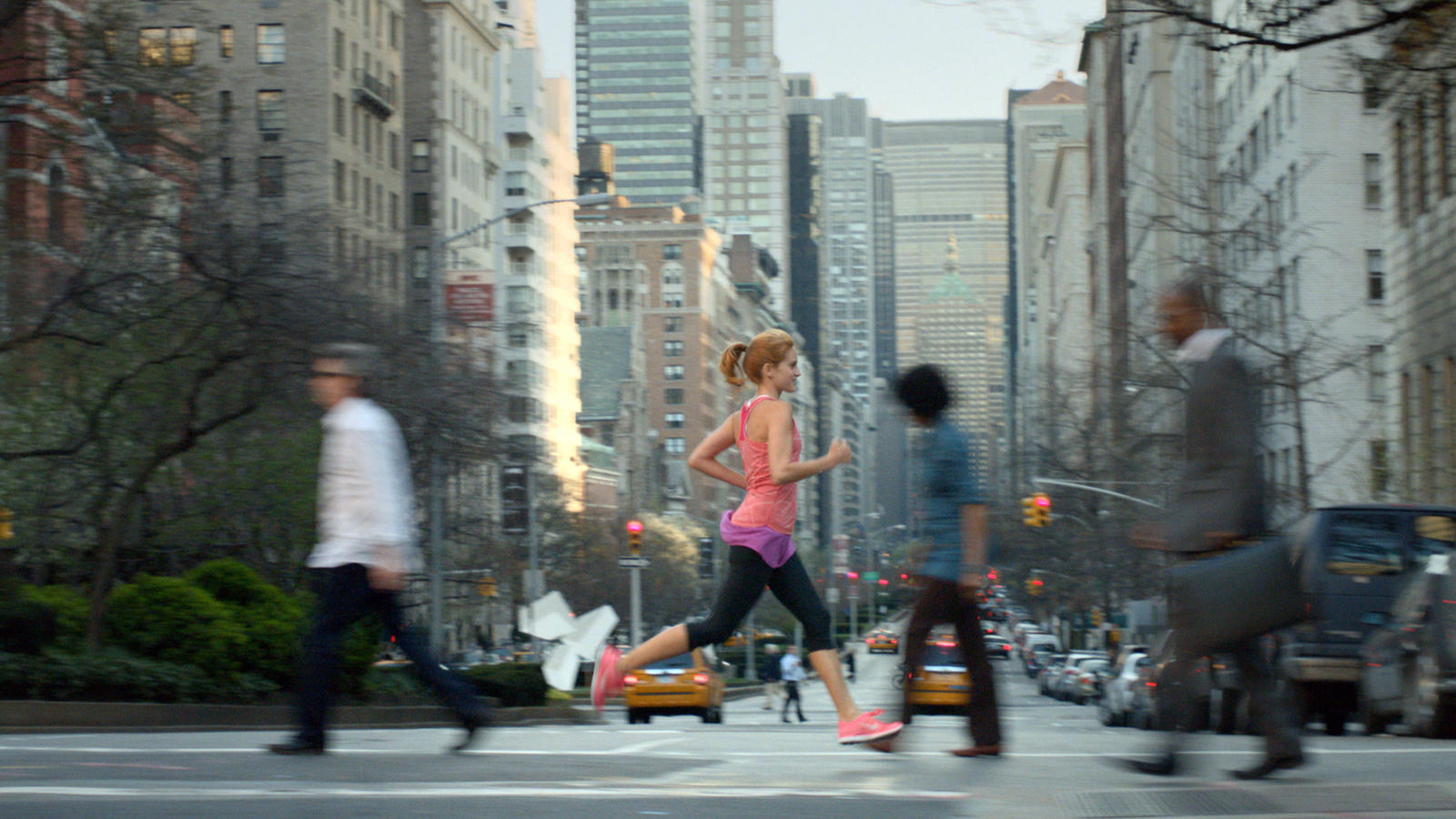 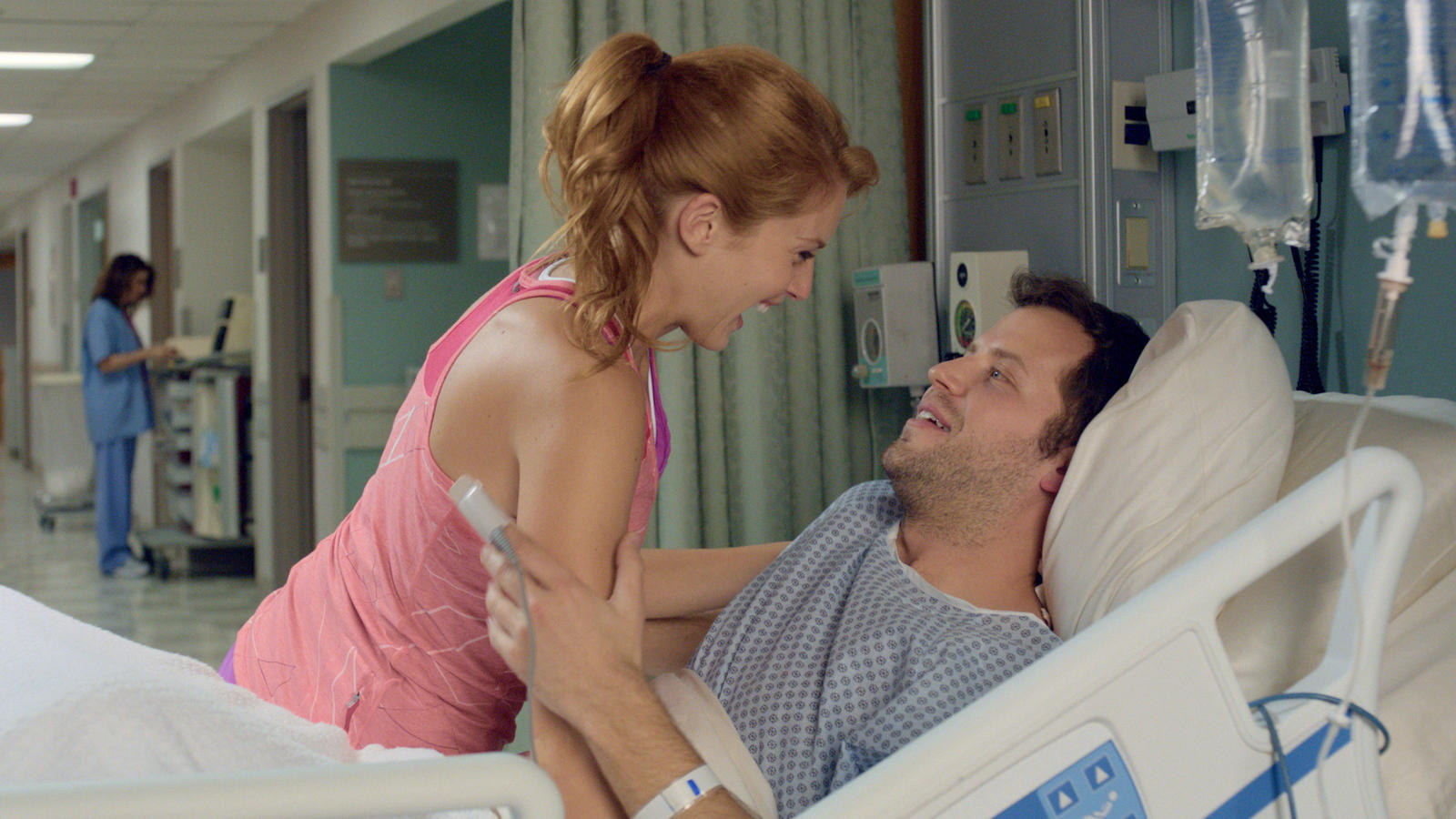 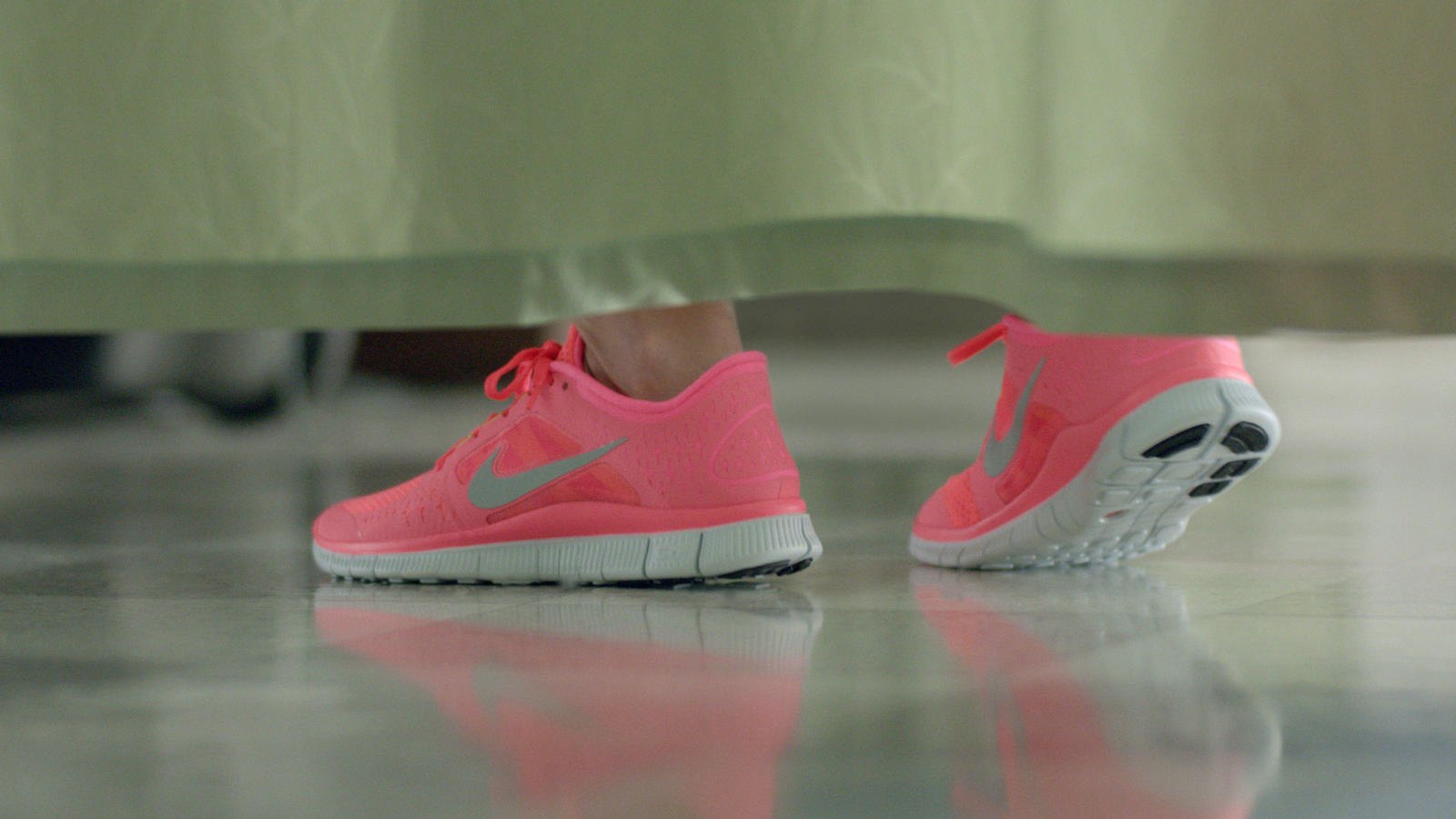 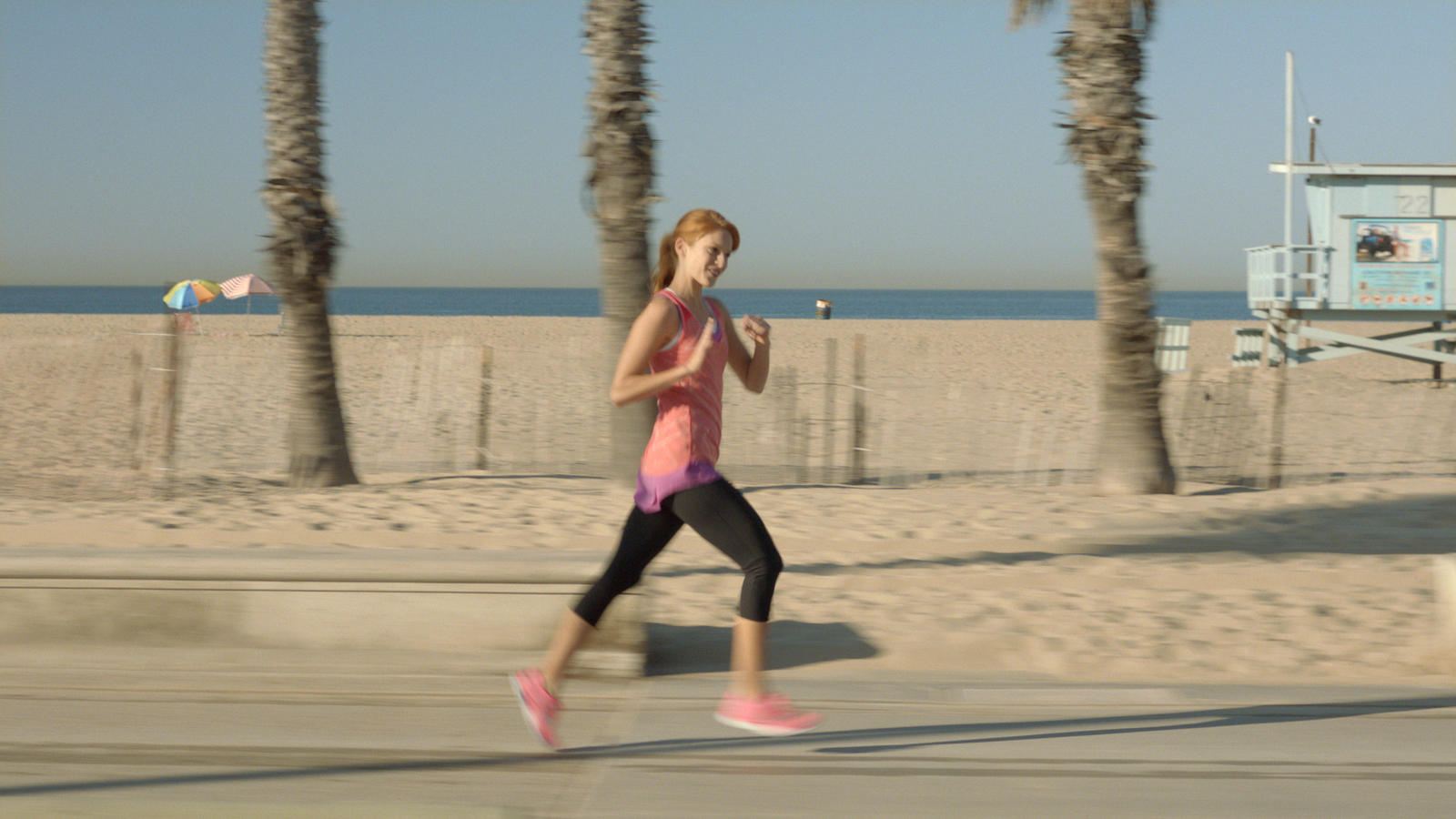 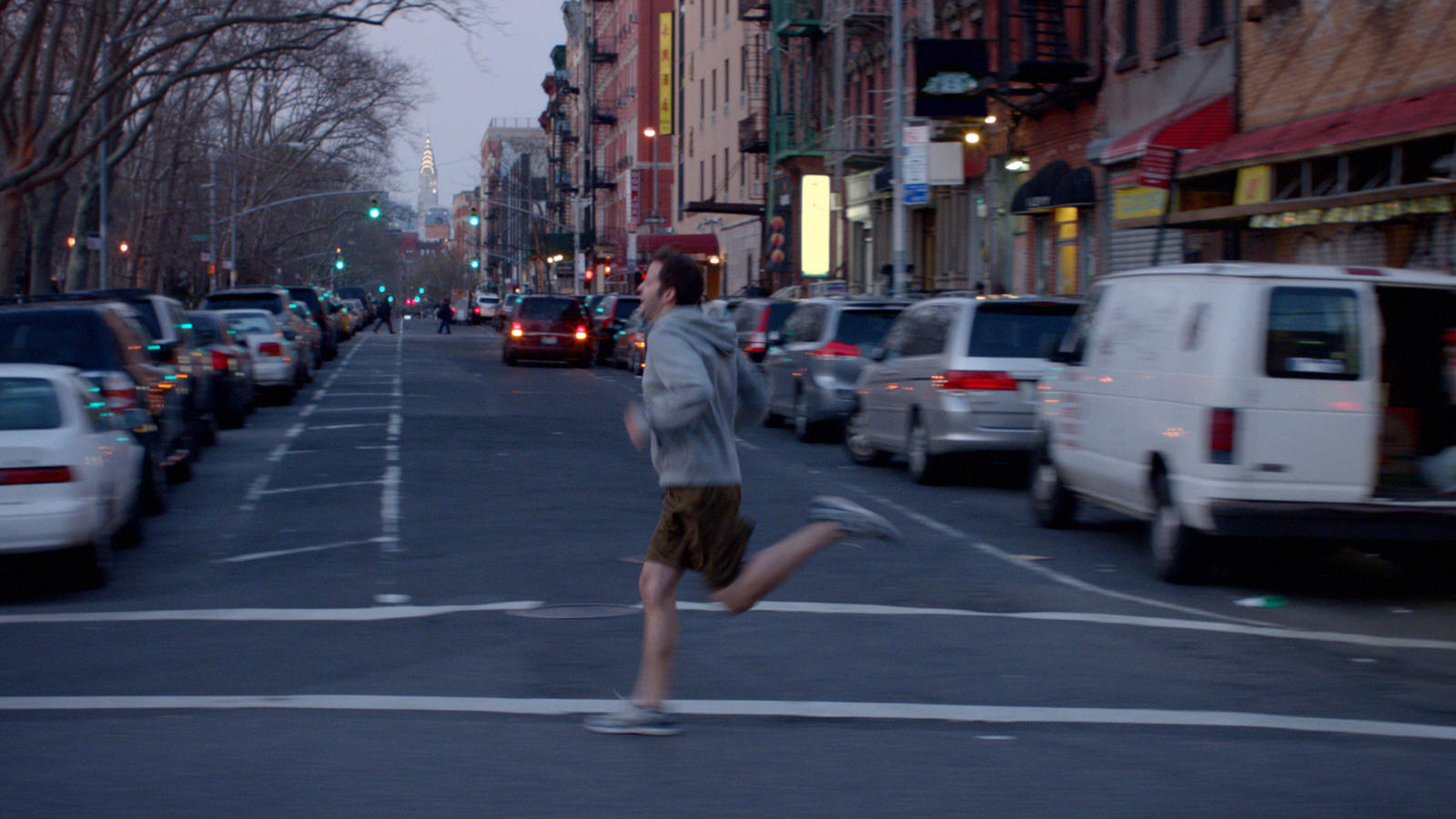 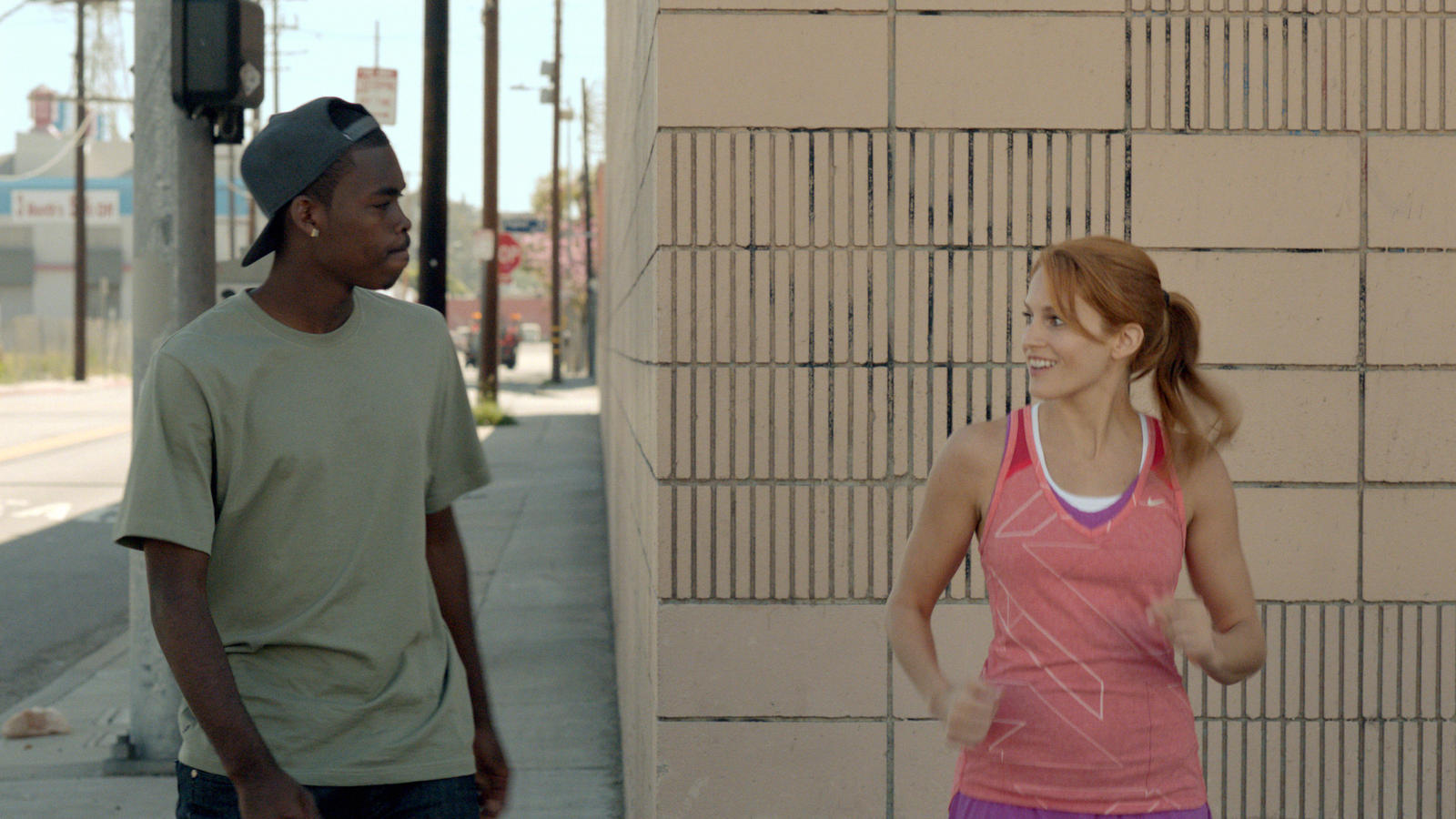 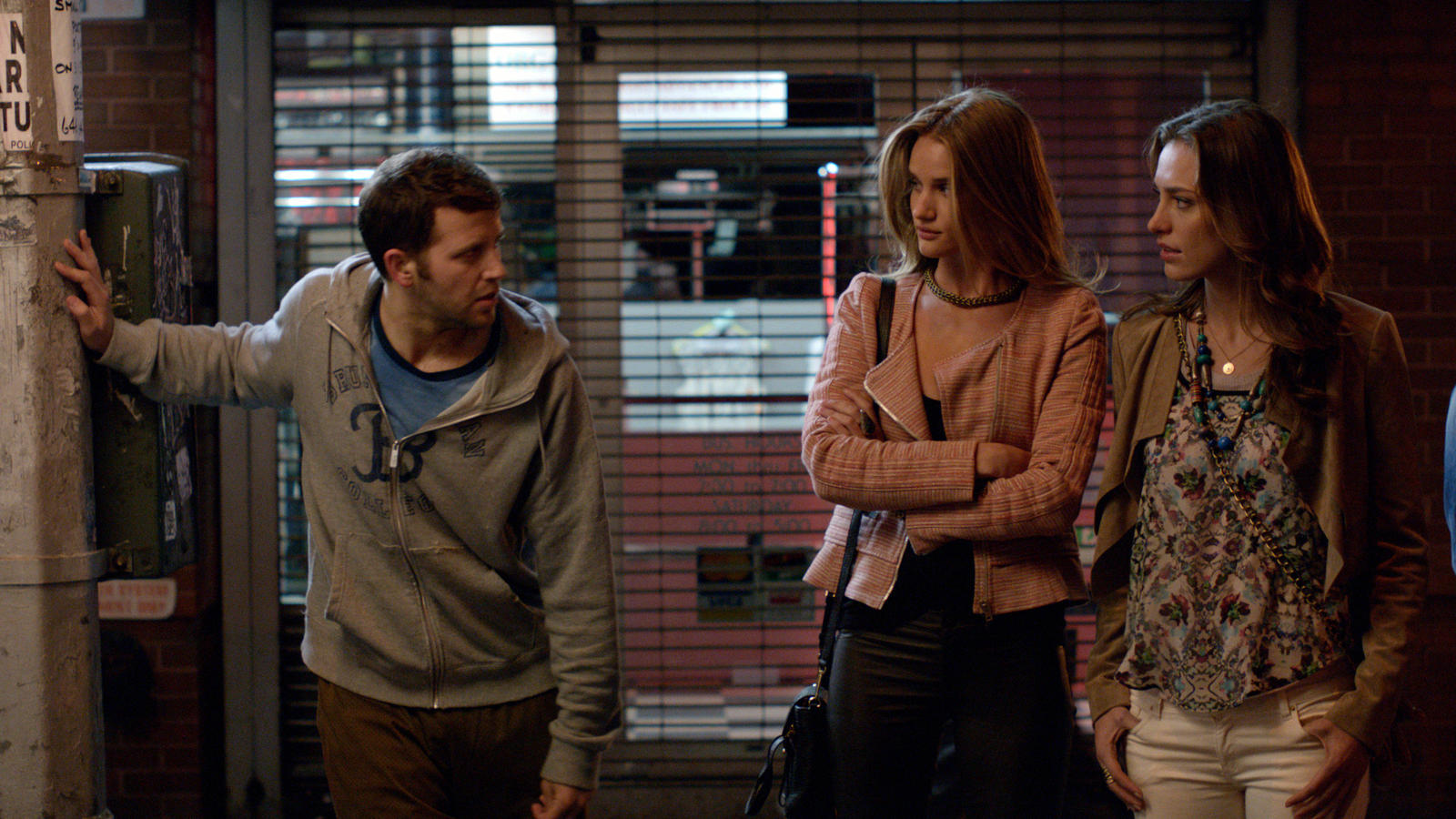 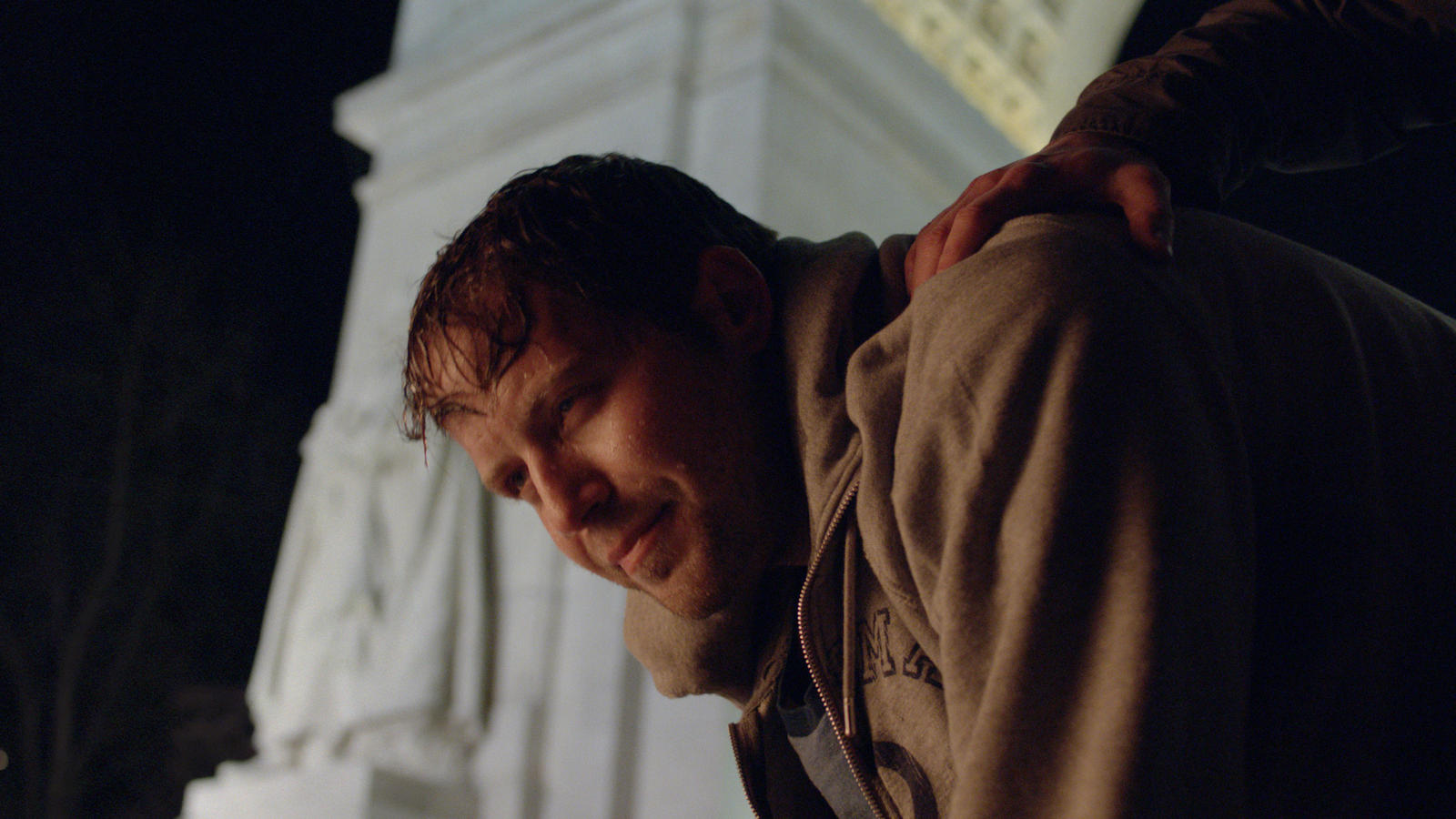 Love makes people do crazy things--like run across the country. And sing while they’re doing it.

Premiering globally on April 4, the latest Nike Free spot, titled “I Would Run To You,” is a story of how running reunites a long distance couple, thanks to the help of the Nike Free Run+ 3.

"I Would Run to You" features a sometimes comical couple separated by a continent -- she lives in California, he lives in New York -- who decide to run to see the other. Along the way, cameos appear from model and actress Rosie Huntington-Whiteley and skateboarder Theotis Beasley.

The short film was inspired by the idea that a strong runner can sing while running. The spot kicks off a social media campaign that will challenge runners to test their strength by singing to a special “Nike Free Running Karaoke” mix that debuts next week. It features the original song "I Would Run to You," which can be downloaded by using the Shazam app on the film.

The Nike Free Run+3 is part of a collection of Nike Free shoes hitting stores this week and includes Running, Women's Training and Athletic Training footwear. Nike Free technology emulates natural motion by allowing the shoe to move with the body. Training in Nike Free footwear can help improve foot strength and flexibility, and balance.

"I Would Run to You" Lyrics:Woman: You're so far away.Man: You're so far away.W: Ain't got too much pride.M: Want you back by my side.W: Well baby I want that too.M: And baby I would run, run to you.W: I would run to you.M: I would run to you.W: The first time you talked to me.M: I knew we were meant to be.W: And when we finally embraced.M: Baby, I can't keep this pace.W: I love you. There I said it.M: I think I'm gonna need a medic.W: You filled the hall with flower petals.M: Why does my mouth taste like metal?W: Baby I might die without you.M: Baby, I might die.W: I would run to you.M: I'm not as strong as you.W: I would run to you.M: I (unintelligible heavy breathing) to you.W: Love is a speeding comet.M: I'm in a pool of my own vomit.W: Love is a perfect vision.M: This was such a bad decision.W: Love makes everything serene.M: Give me all of your morphine.M: (Spoken)Baby, I know we said we'd run across the country to be together, but I thought we were being symbolic. Why can't we fly, and meet somewhere in the middle? Like Kansas City? It's the Paris of the Plains...