On Feb. 1, a field of 8,000 athletes raced toward their personal bests at Nike’s We Run Kuala Lumpur 21K. For the first time, the race featured a 21K distance, making it one of four cities to host a half-marathon distance in the global Nike We Run Race Series, which aims to inspire athletes to push themselves beyond their limits and unleash their potential.

“Our objective was to inspire runners to run more and run faster than they ever thought possible. Whether it is inspiring and enabling them to beat their personal best, or run their first ever 21K,” says Paul Faulkner, Vice President and General Manager, Nike South East Asia. “The Nike We Run Kuala Lumpur 21K provided runners with an authentic 12-week training journey, both physically and digitally. From Nike+ Coach to the Nike+ Run Club Expo, elevated training runs and a fresh, unexpected 21K route, the Nike We Run KL 21K race was an experience like no other.” 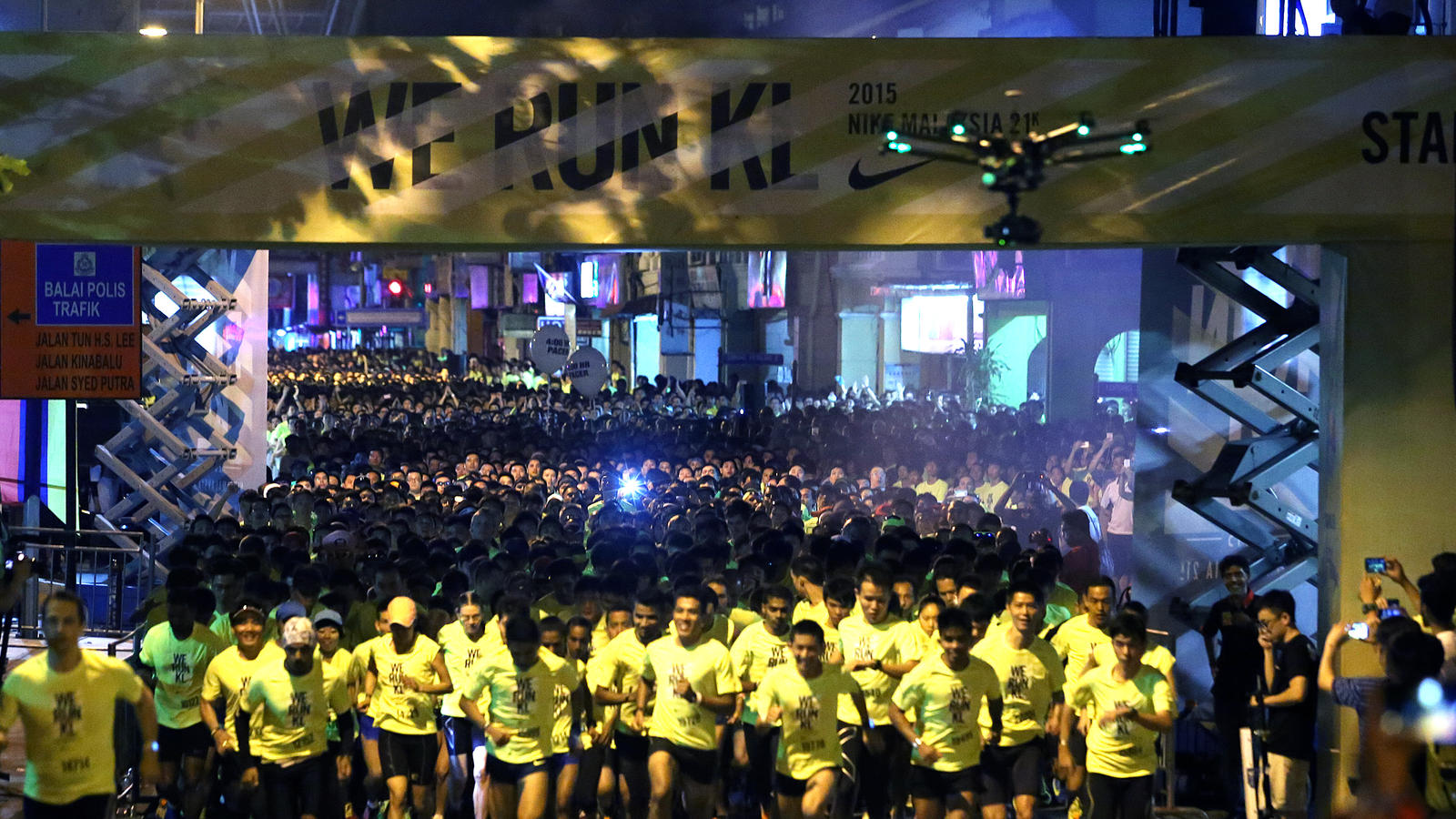 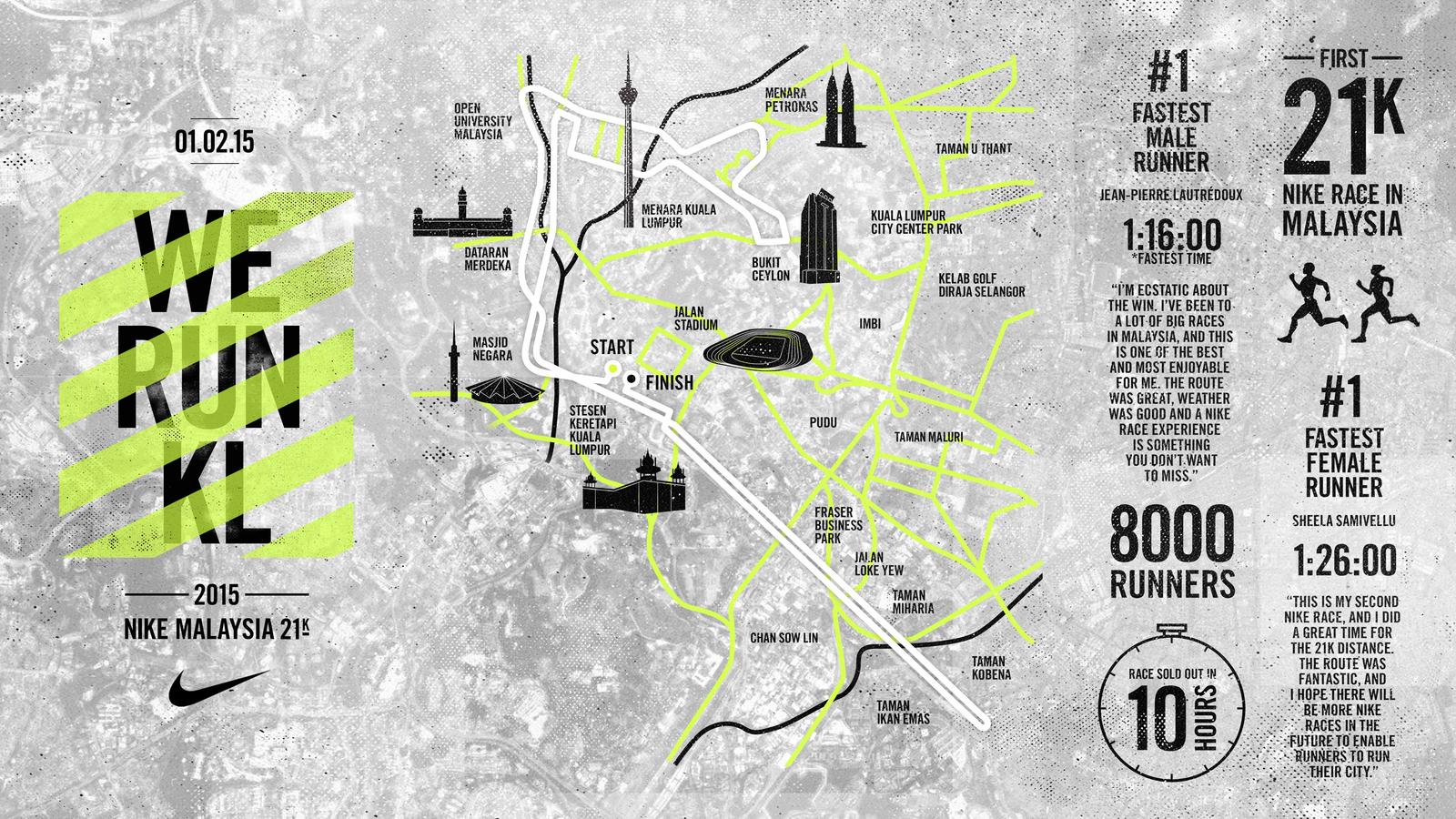 On Feb. 1, a field of 8,000 athletes raced toward their personal bests at Nike’s We Run Kuala Lumpur 21K.

The course was designed to allow runners to pick up their paces as they rack up the distance. At the 13K mark, just past halfway through the race, runners revved up their speeds on an eight-kilometer stretch of unhindered highway. Water stations every two kilometers ensured runners stayed hydrated in the heat and humidity. The course also took participants through Malaysia's most iconic points including Stadium Merdeka, where Malaysia declared its independence, and Petronas Tower.

To help runners prep for race day, Nike curated a 21-week training journey, which incorporated guidance for the ideal running footwear and apparel, and a customized training plan via Nike+ Coach on the Nike+ Running App that centered on tempo-paced runs.

Registered participants of We Run Kuala Lumpur 21K experienced training sessions over the course of five months leading up to race day. The preparation included an elevated training run held at Sepang International Circuit, where runners underwent coaching specific for gaining speed in their runs.

Nike will continue to drive running momentum in 2015 with the introduction of the new Nike Women's Event Series. The series — which includes the Nike Women’s Race Series and N+TC Tour — invites more than 200,000 women around the world to celebrate and experience the power of sport through a series of one-of-a-kind, high-energy running and training events.  It kicks off March 8 with the Nagoya Women’s Marathon and N+TC Tour Shanghai and wraps this fall with the Nike Women’s Half Marathon San Francisco.