Rovers team up with Nike 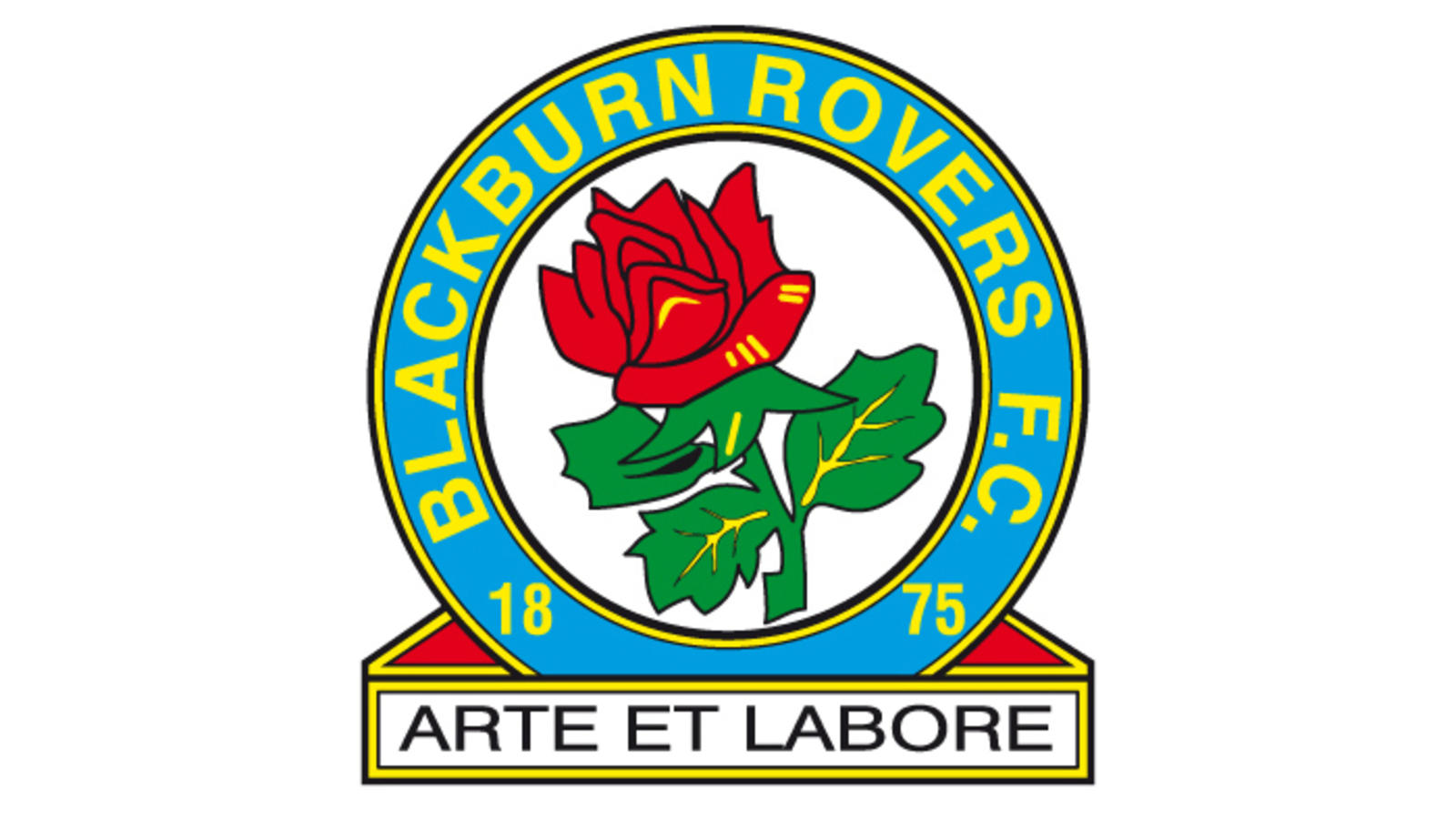 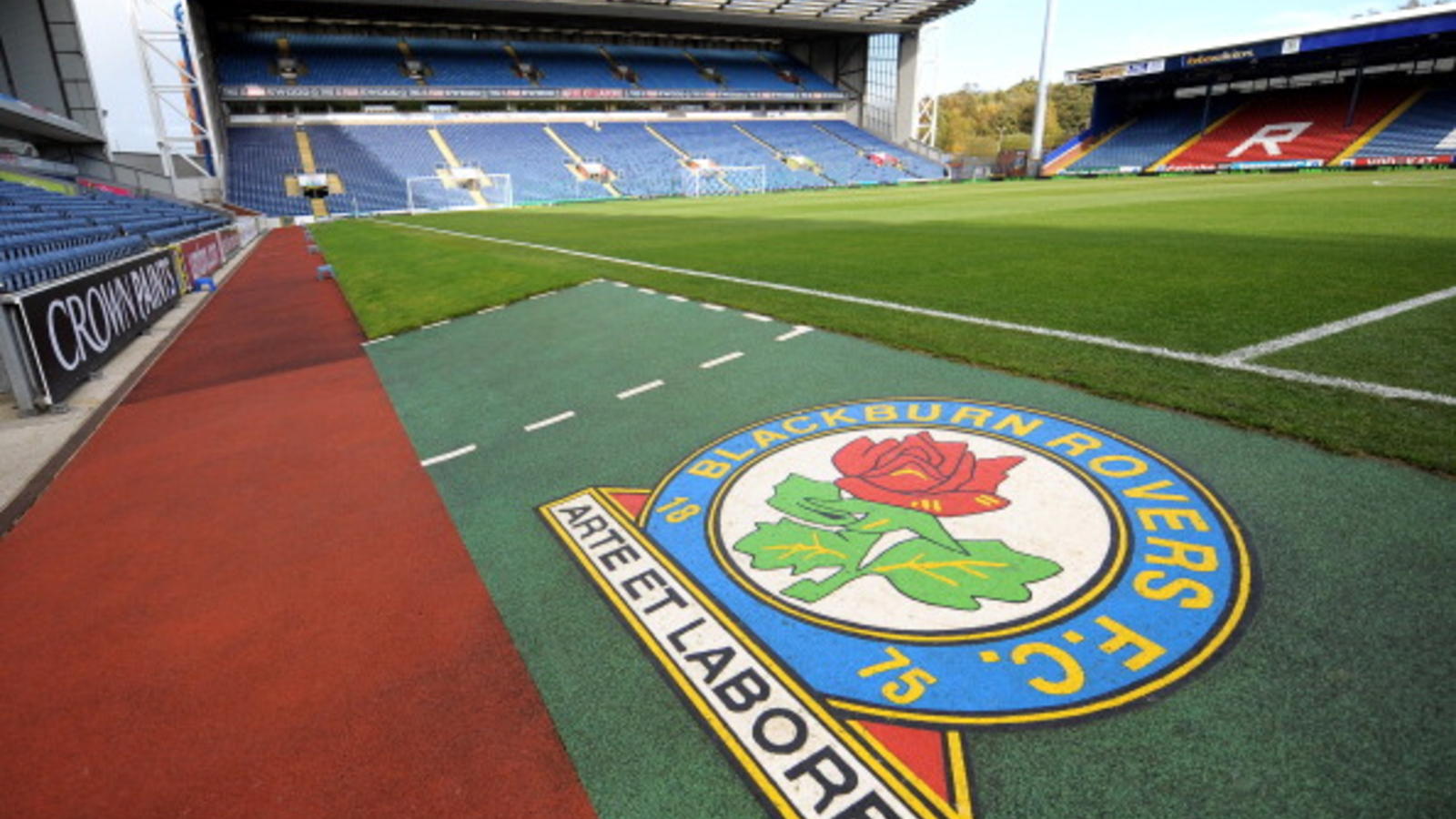 Blackburn Rovers has today confirmed a new partnership that will see the club’s kit sponsorship move from Umbro to the Nike brand from the start of the 2013-14 season.

The Umbro sponsorship, which has been in place since 2007, will continue to the end of the current 2012-13 season, after which all kit, training wear and related products will be designed, manufactured and distributed by Nike until 2016.

The sports giant will be the official and recognised technical partner on all of Rovers’ replica kits, which will go on sale later this summer.

Greg Coar, Rovers’ Head of Commercial and Marketing, said: “We are delighted to confirm that Rovers are set to start a new partnership with Nike. We are certain that our supporters will be excited by this new partnership and will be looking forward to seeing the iconic blue-and-white halves and the world famous Nike brand on our kits this summer.”

Gareth Hosford, GM Nike UK Football, said: “We are delighted to add Blackburn Rovers to the Nike football family. We look forward to building on the successful partnership the club has already enjoyed with Umbro and working closely with the club and the fans over the coming seasons.”