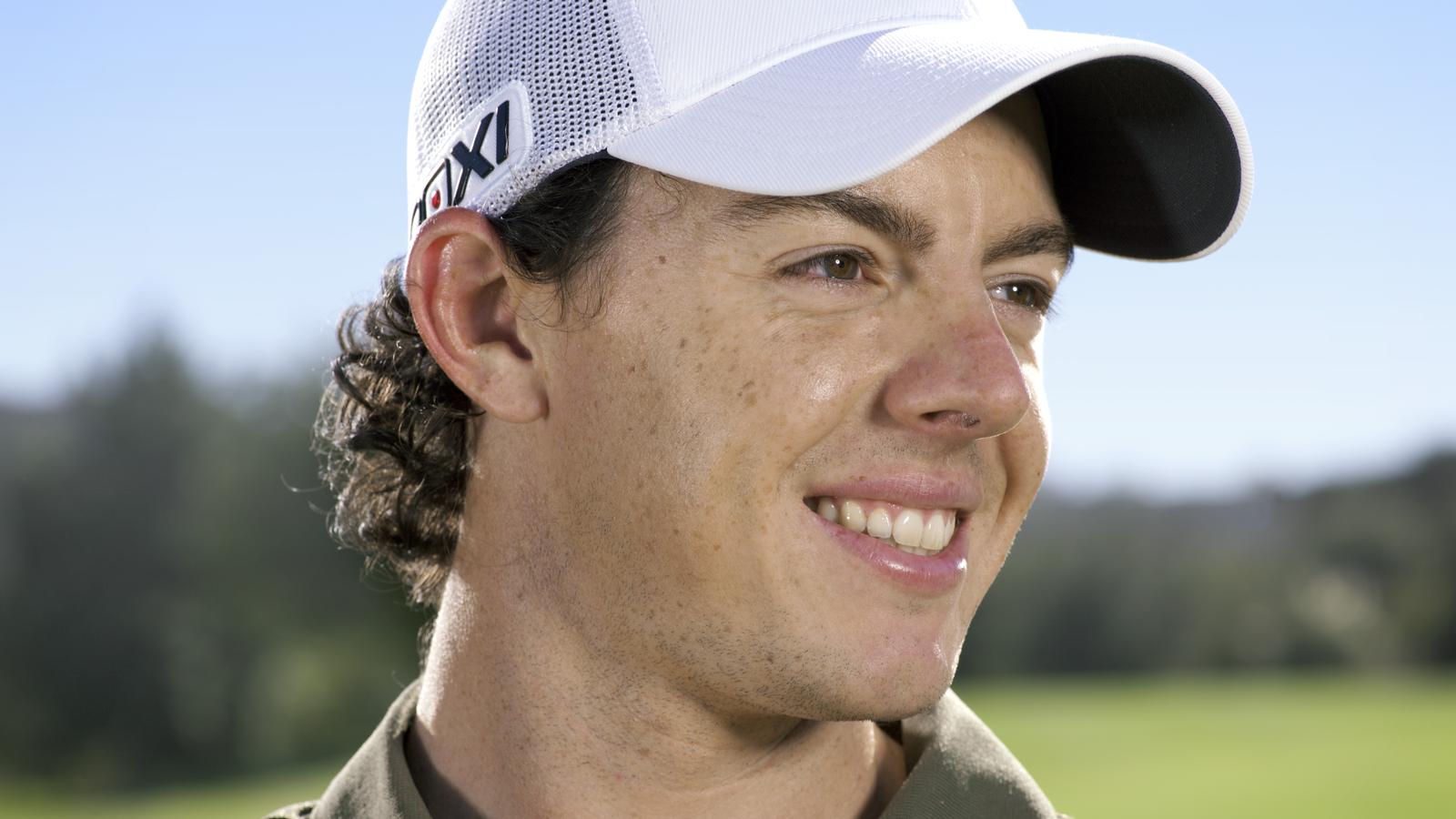 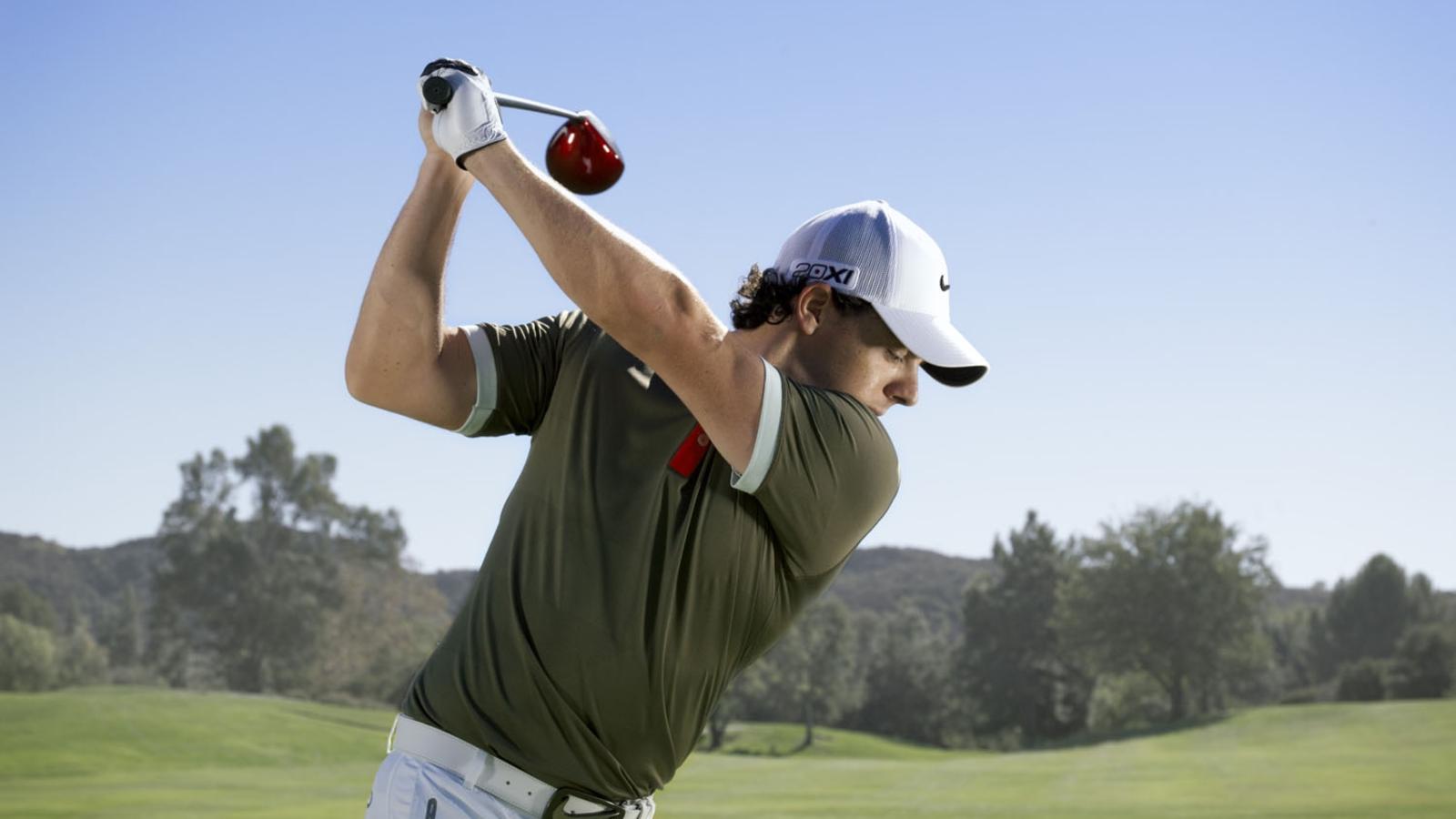 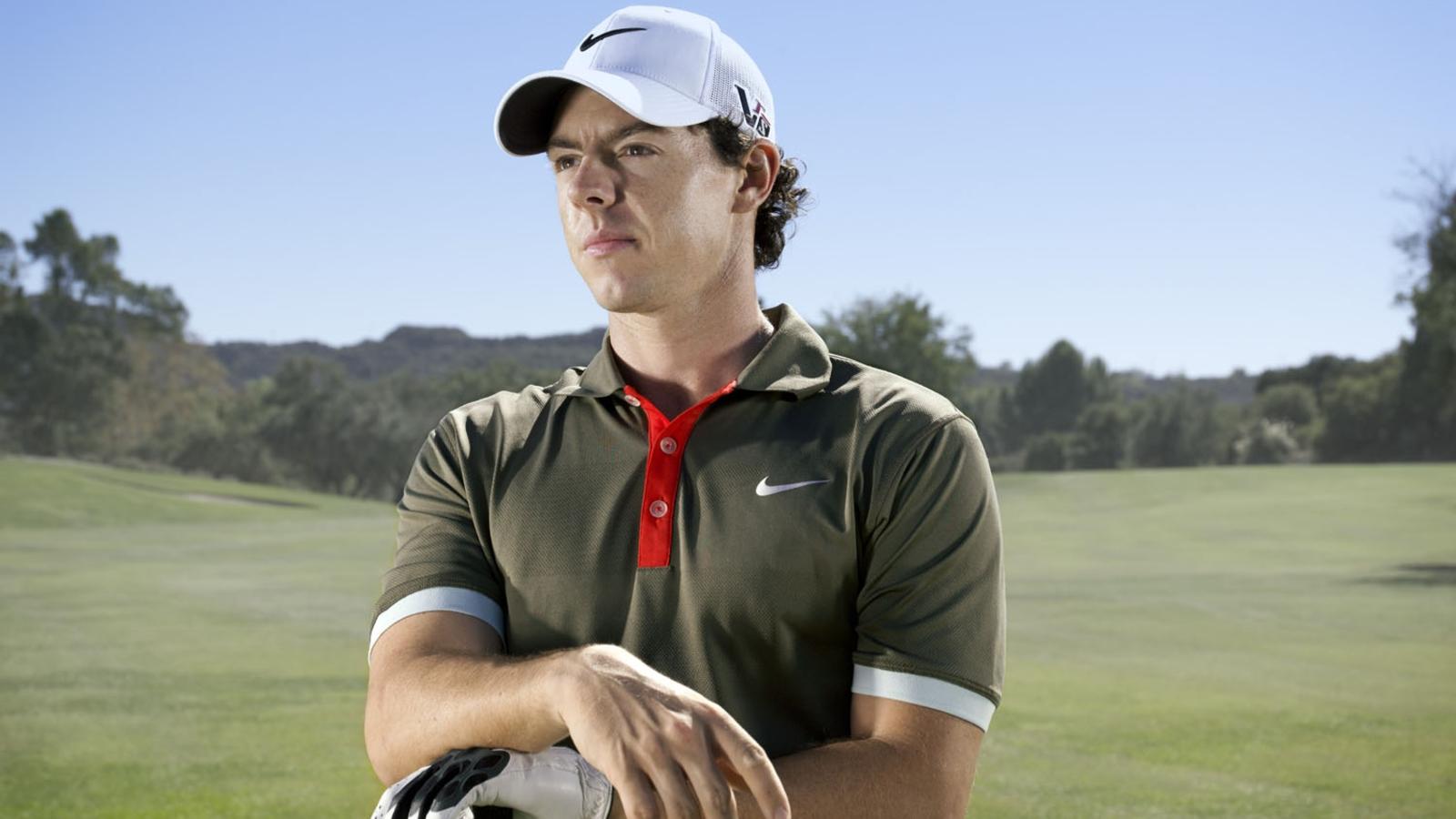 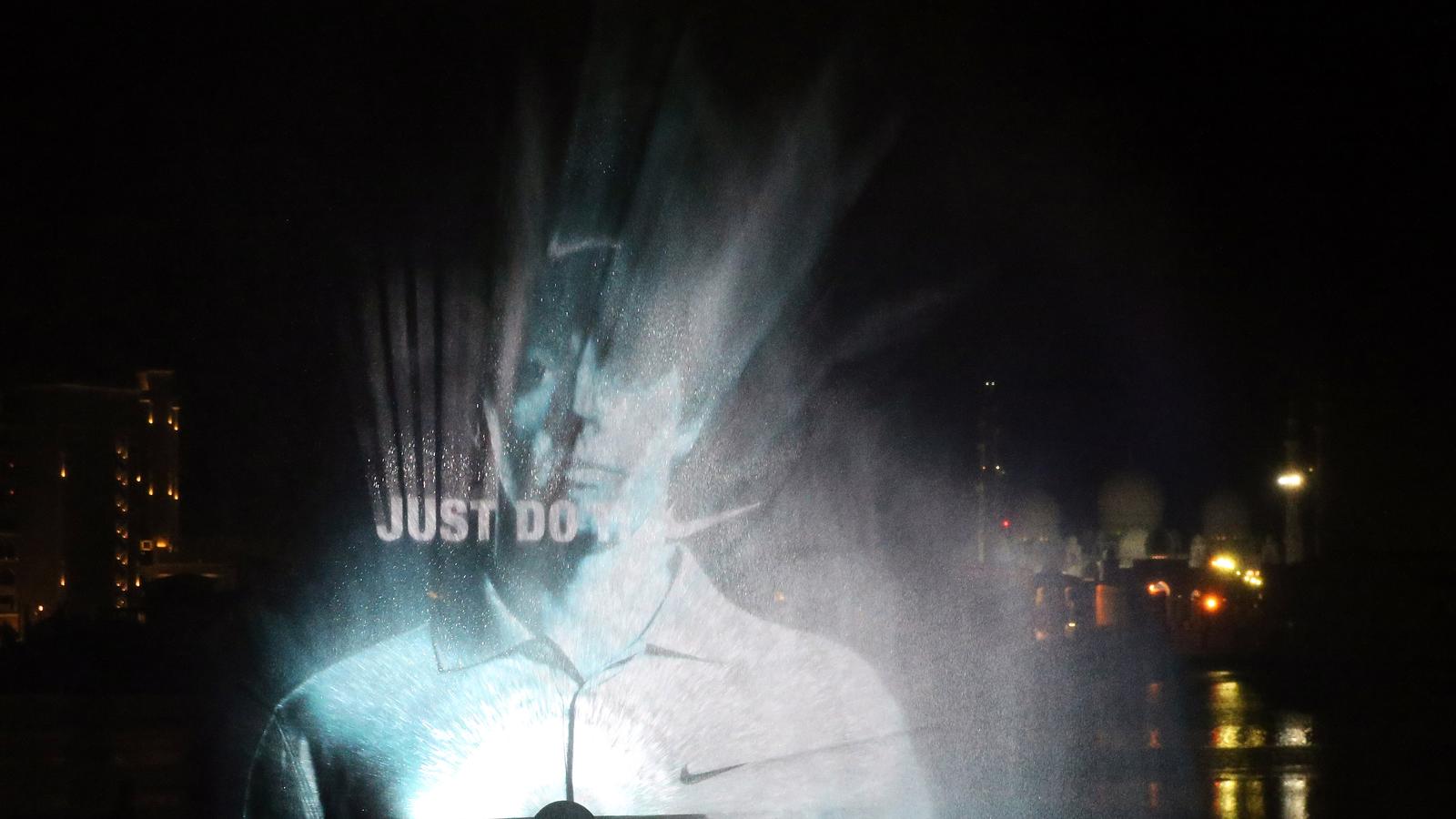 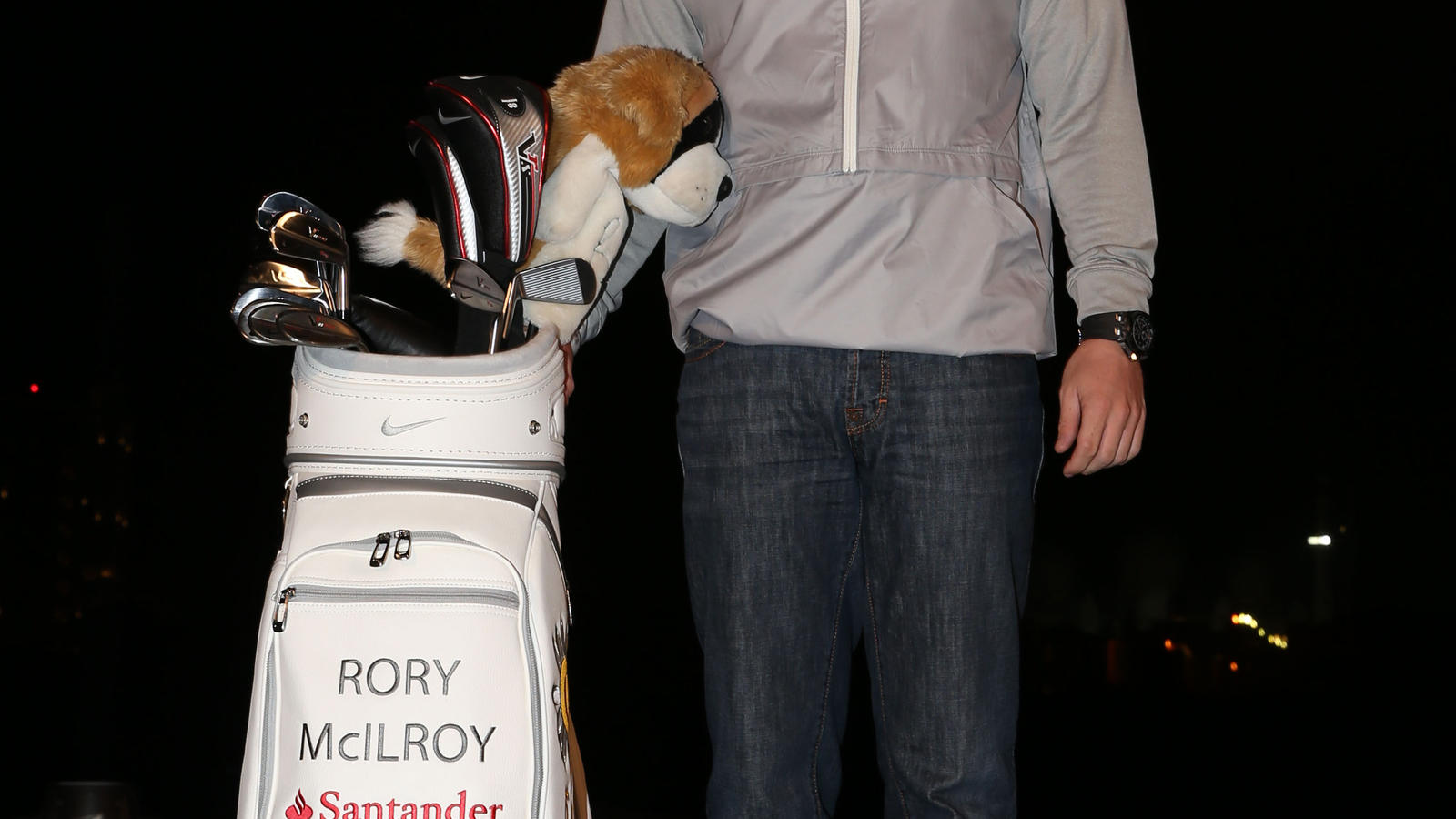 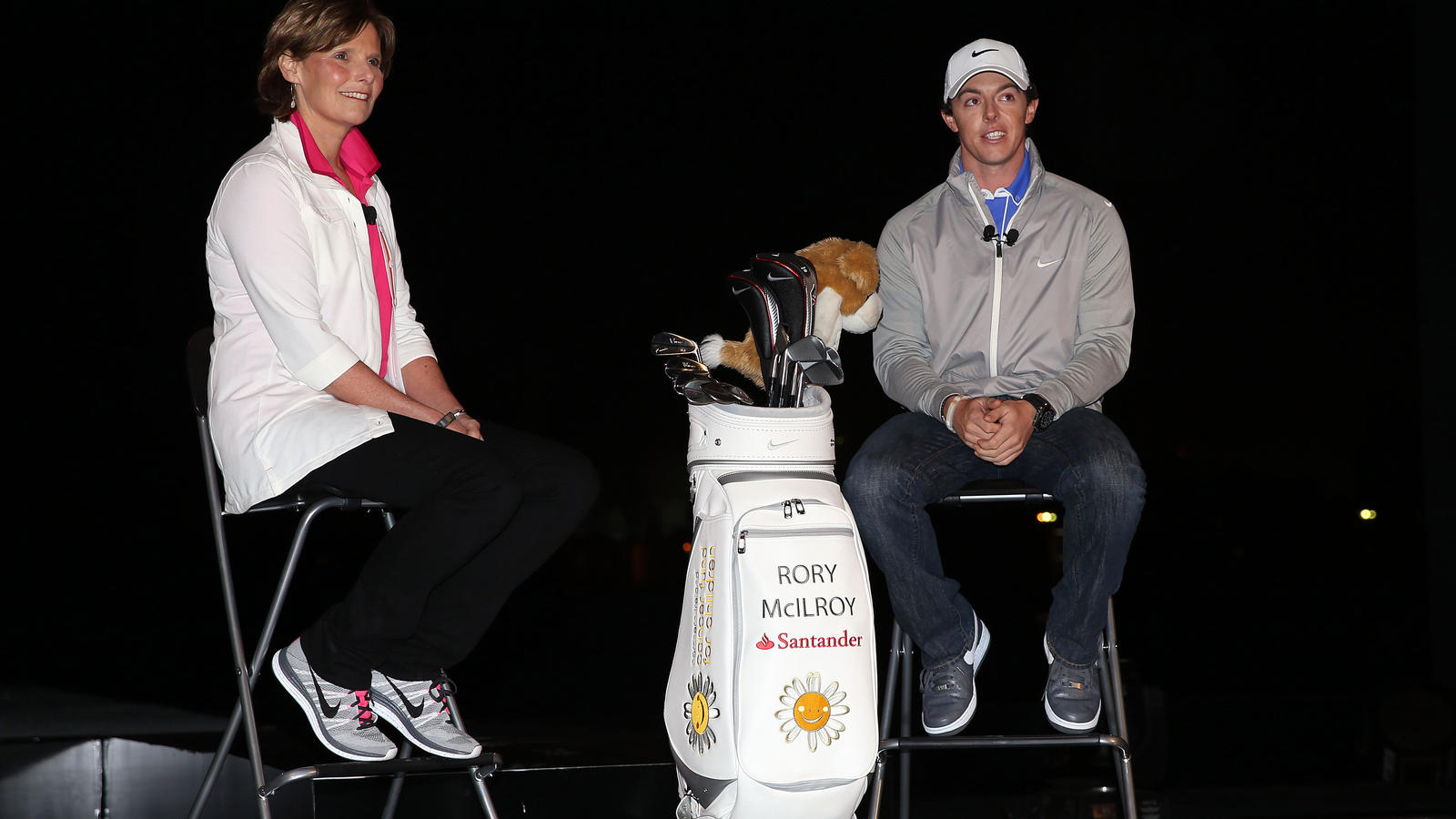 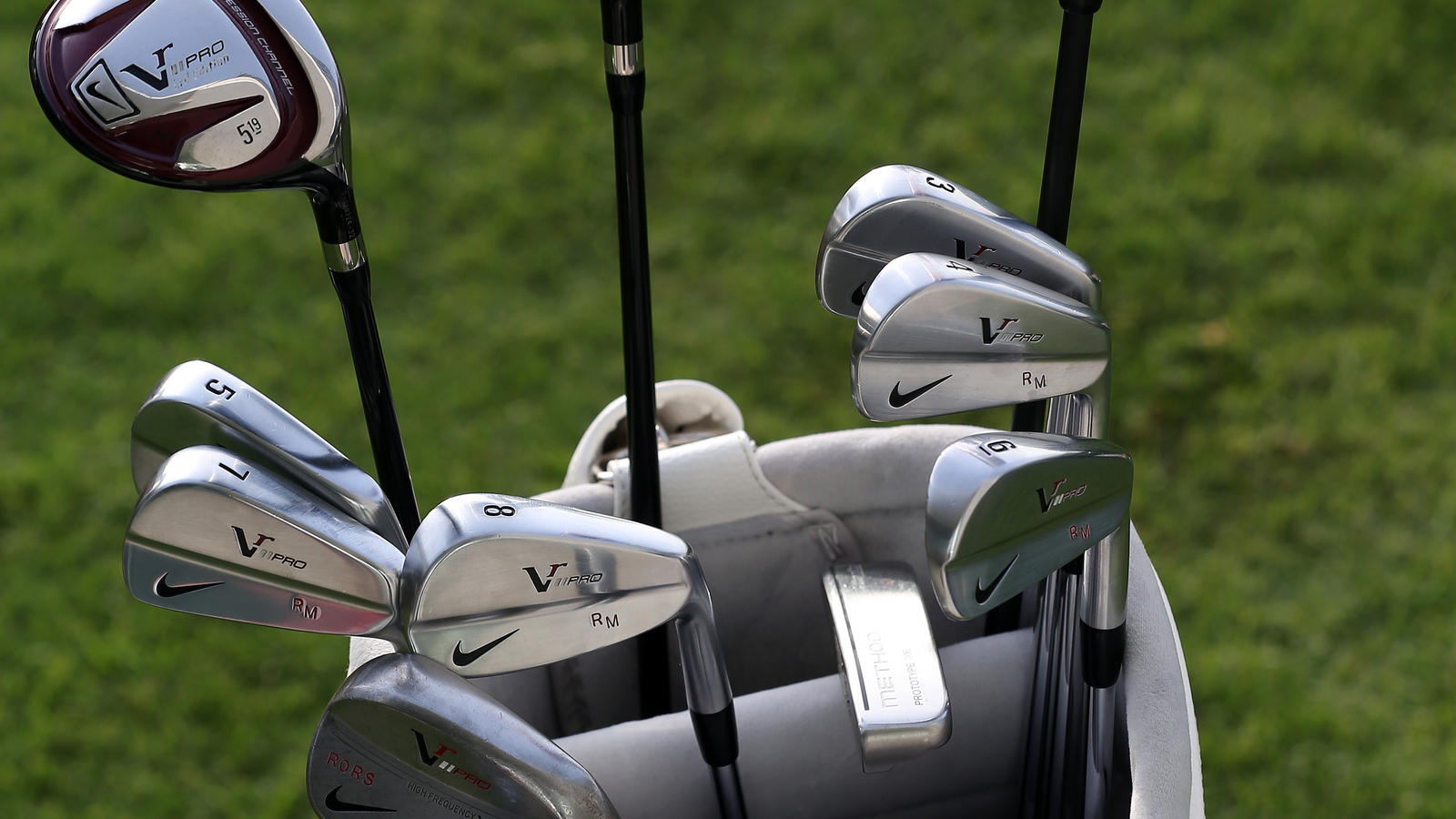 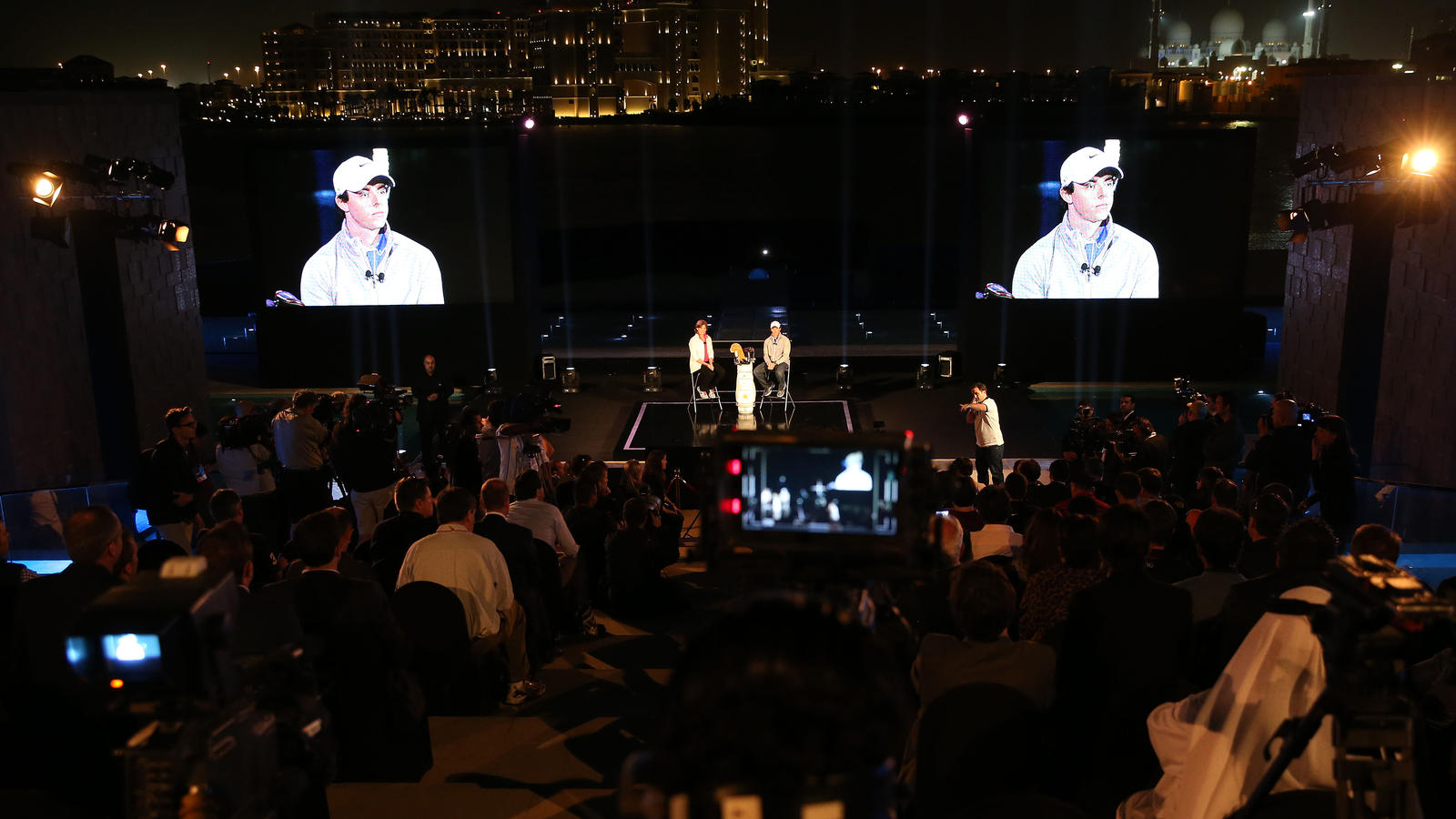 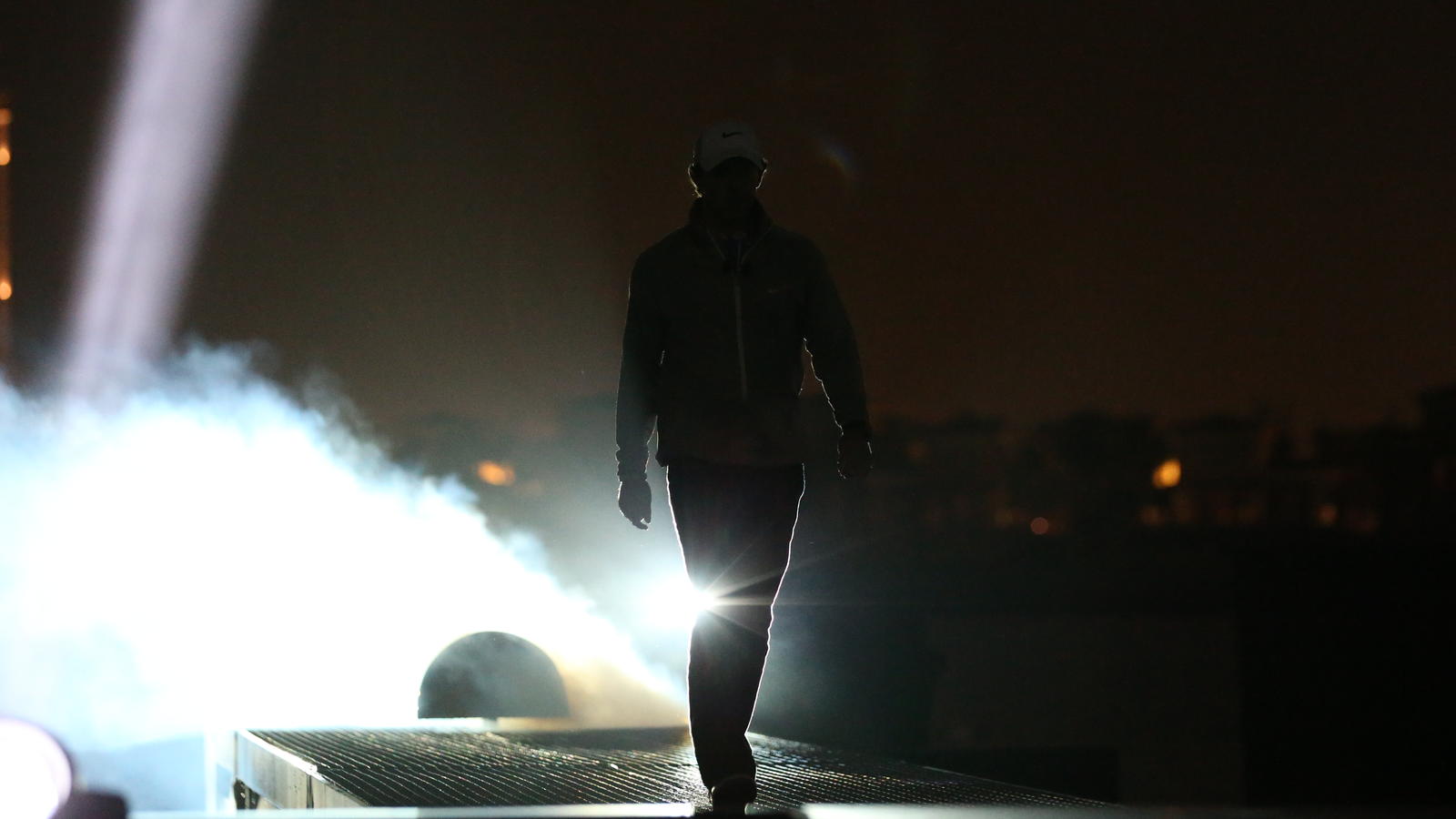 BEAVERTON, Ore. (January 14, 2013) – Nike Golf today announced at a press conference in Abu Dhabi that Rory McIlroy has signed a multi-year agreement with the company. McIlroy now represents the Swoosh in clubs, balls, footwear, glove, apparel, headwear and accessories. He is making his debut as a Nike athlete this week at the Abu Dhabi HSBC Golf Championship.

A self-professed sports nut, McIlroy has been a fan of the Nike brand since he was a child and is excited to continue his career with the No. 1 sports brand in the world. “I chose Nike for a number of reasons,” McIlroy said. “It’s a company and a brand that really resonates with me. It’s young. It’s athletic. It’s innovative. They are committed to being the best, as am I. Signing with Nike is another step towards living out my dream.”

“Rory is an extraordinary athlete who creates enormous excitement with his on-course performance, while at the same time connecting with fans everywhere,” said Cindy Davis, President of Nike Golf. “He is the epitome of a Nike athlete, and he is joining our team during the most exciting time in Nike Golf’s history. We are looking forward to partnering with him to take his remarkable career to the next level.”

The 23-year-old Northern Irishman, who is known for his length off the tee, will be playing with the world’s first high speed cavity back driver that conforms to USGA and R&A Rules, the Nike VR_S Covert.  “The new VR_S Covert driver is completely different,” McIlroy said. “It’s the first cavity back driver. It’s striking, it looks cool and it performs unbelievably well.”

In switching to exclusively play and wear Nike Golf products, McIlroy is making his first manufacturer change during his six-year career as a tour professional.  “I visited The Oven and I was seriously impressed with both the craftsmanship of the Nike club engineers and also how much R&D and product innovation goes on there,” McIlroy said. “To be honest, I’ve been blown away by the attention to detail when it comes to product.  Nike Golf is clearly committed to being the best and that gives me a lot of confidence in what we can achieve together on the golf course.”

McIlroy had a standout year in 2012, becoming the world’s No. 1, securing five global wins, a Ryder Cup victory for Team Europe and taking countless season titles across the PGA and European PGA Tours. His five global wins in 2012 include his second Major Championship victory (PGA Championship) and two PGA Tour playoff events (Deutsche Bank Championship and BMW Championship). He won the 2012 PGA Championship with the largest margin of victory in the event's history.  McIlroy and Tiger Woods are the only two active players under the age of 40 with multiple Major wins.

McIlroy also earned the 2012 US PGA Tour Player of the Year award and led both the PGA Tour and PGA European Tour money lists for 2012. To cap off a sensational season that saw McIlroy post career-highs in earnings and wins, he closed his year with a victory at the DP World Tour Championship and became the second youngest athlete to achieve the top spot as No. 1 in the world golf rankings.  McIlroy has 10 global career wins on his resume, including two Major Championships.