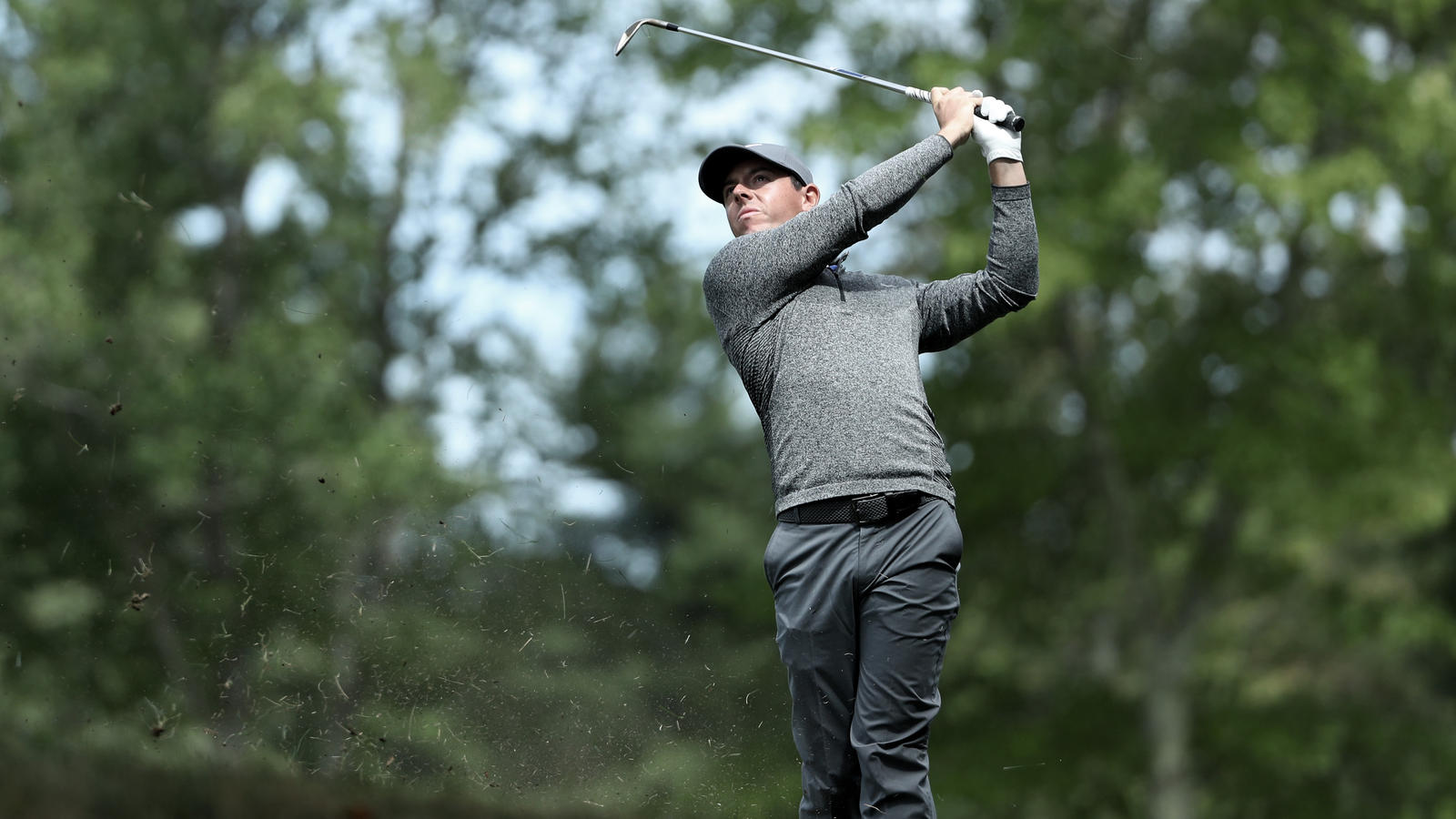 Nike athlete Rory McIlroy began the final round of the Deutsche Bank Championship six shots behind the leader before tallying a 65, including seven birdies, to claim his 12th career PGA Tour win and move one step closer to a top finish in the FedExCup Playoffs.

“It’s amazing to think how I started this tournament and what was going through my mind after the first three holes. Then all of a sudden, here I am standing with the trophy four days later. It's pretty cool,” McIlroy said.