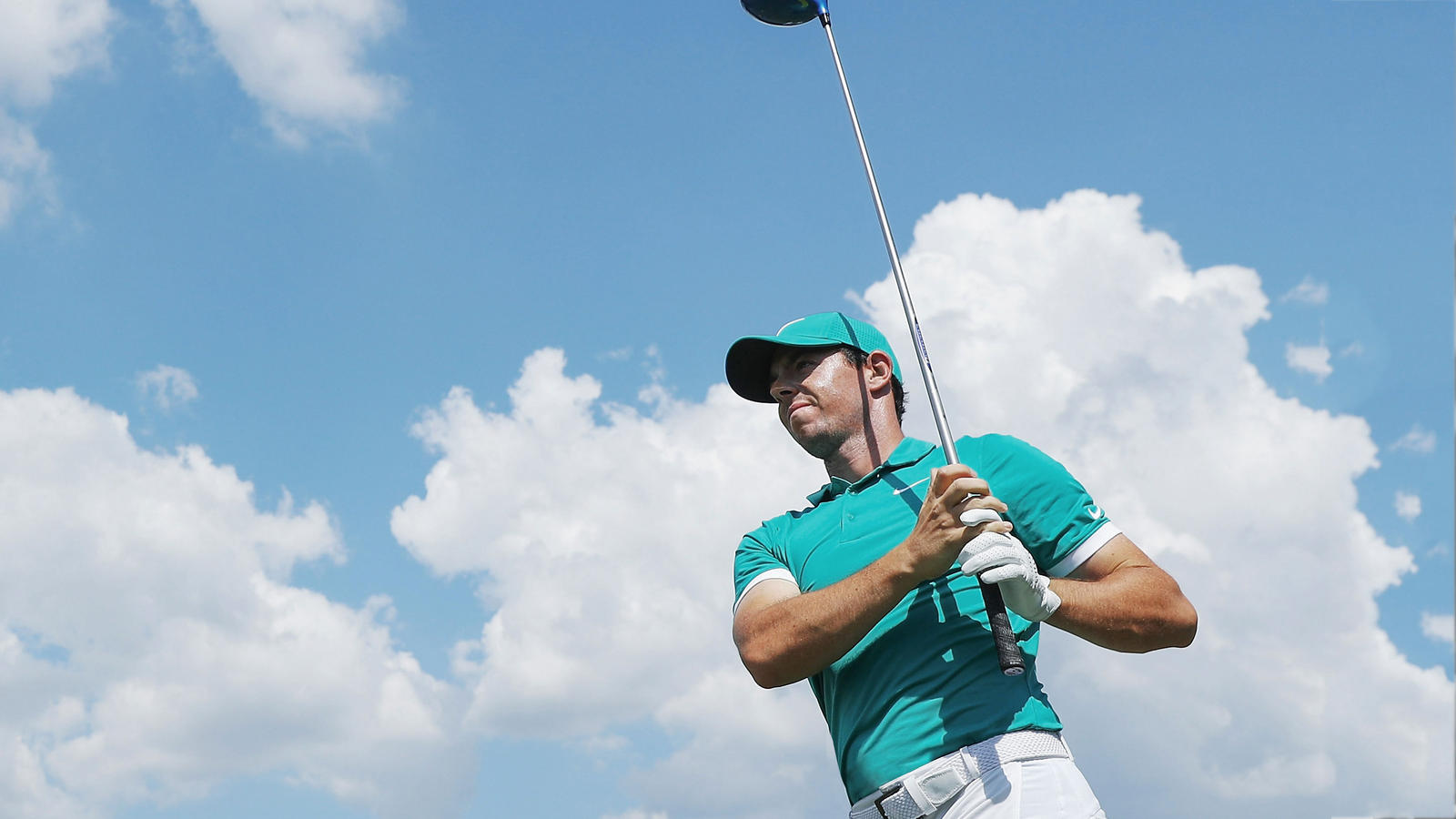 Rory McIlroy shot a final-round 64 and came from three back with three holes remaining on Sunday to claim both the TOUR Championship and the FedExCup at East Lake Golf Club in Atlanta, Georgia.

“It was incredible,” McIlroy says of the win. “All I wanted to do was concentrate on winning the TOUR Championship. I couldn’t control what anyone else did, I just needed to come out here and play a really good round of golf.”

Finishing at 12-under, he entered a three-way tie for a sudden death playoff. He started off strong as he blasted a 357-yard drive with his Nike Vapor Fly Pro driver then went on to outlast the competition after four holes. McIlroy, who tallied 20 total birdies, hit his driver well all week as he led the field in strokes gained off the tee (6.606) and finished third in average driving distance (314.7 yards).

McIlroy ended the season with two wins in the month of September, notching his 12th and 13th career PGA Tour victories.