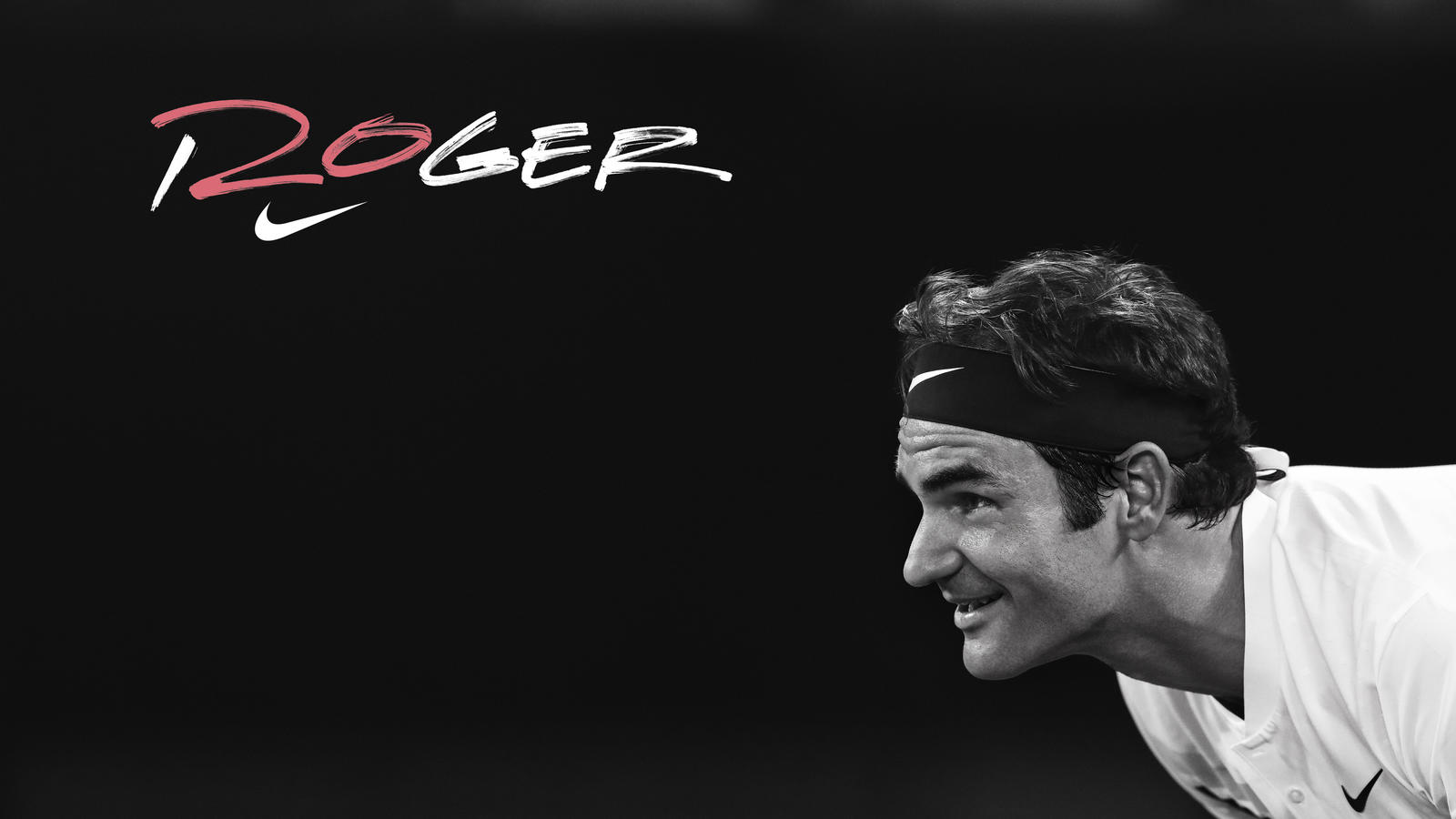 Today, tennis great Roger Federer defended his title in Melbourne, bumping his win count at that major tournament up to six. This victory sends his career major titles to 20 and total tournament tally to 96, the most among men in the open era. Both record breaking achievements further cement his legacy. 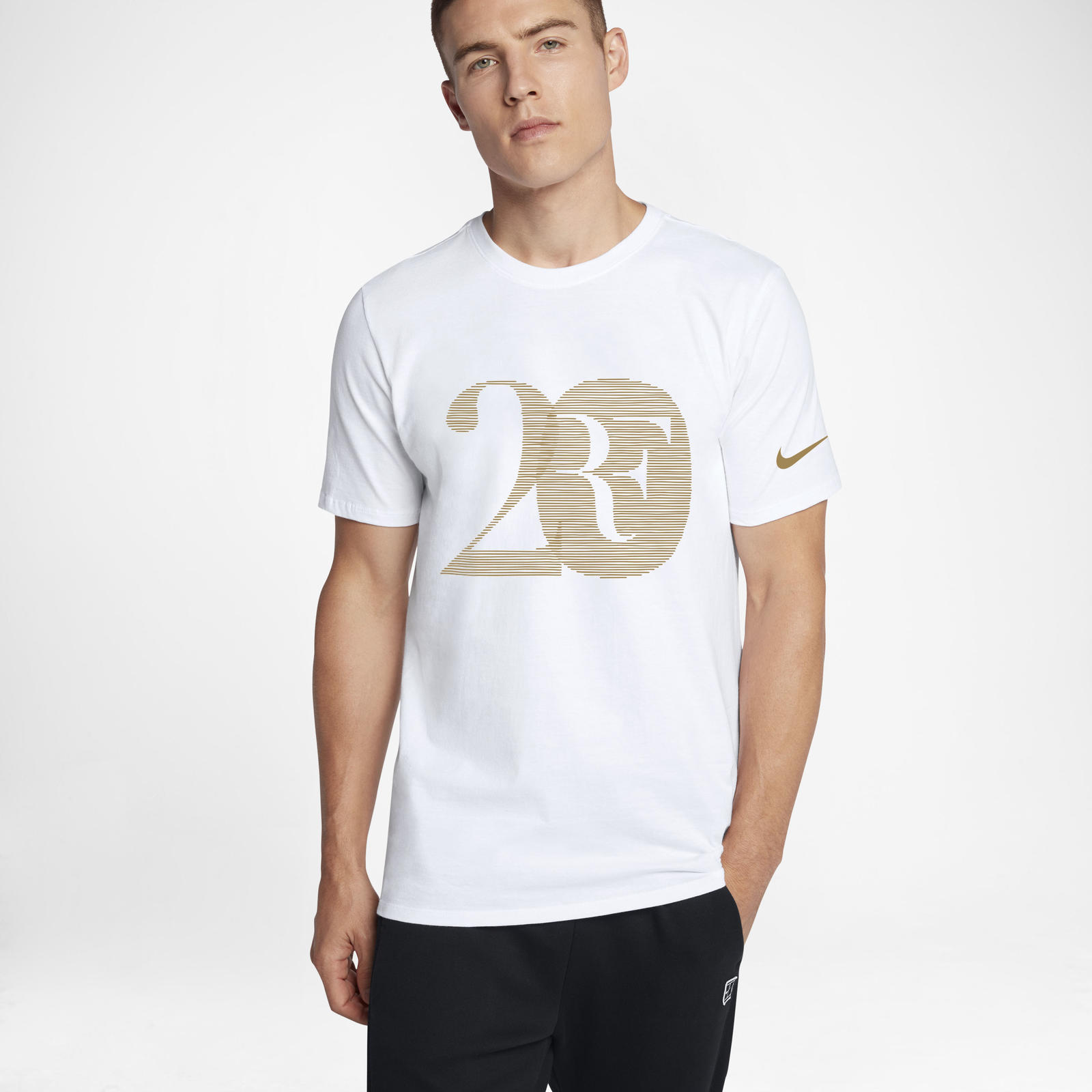 To celebrate, Nike is releasing commemorative T-shirts and hats. These will be available soon on nike.com.