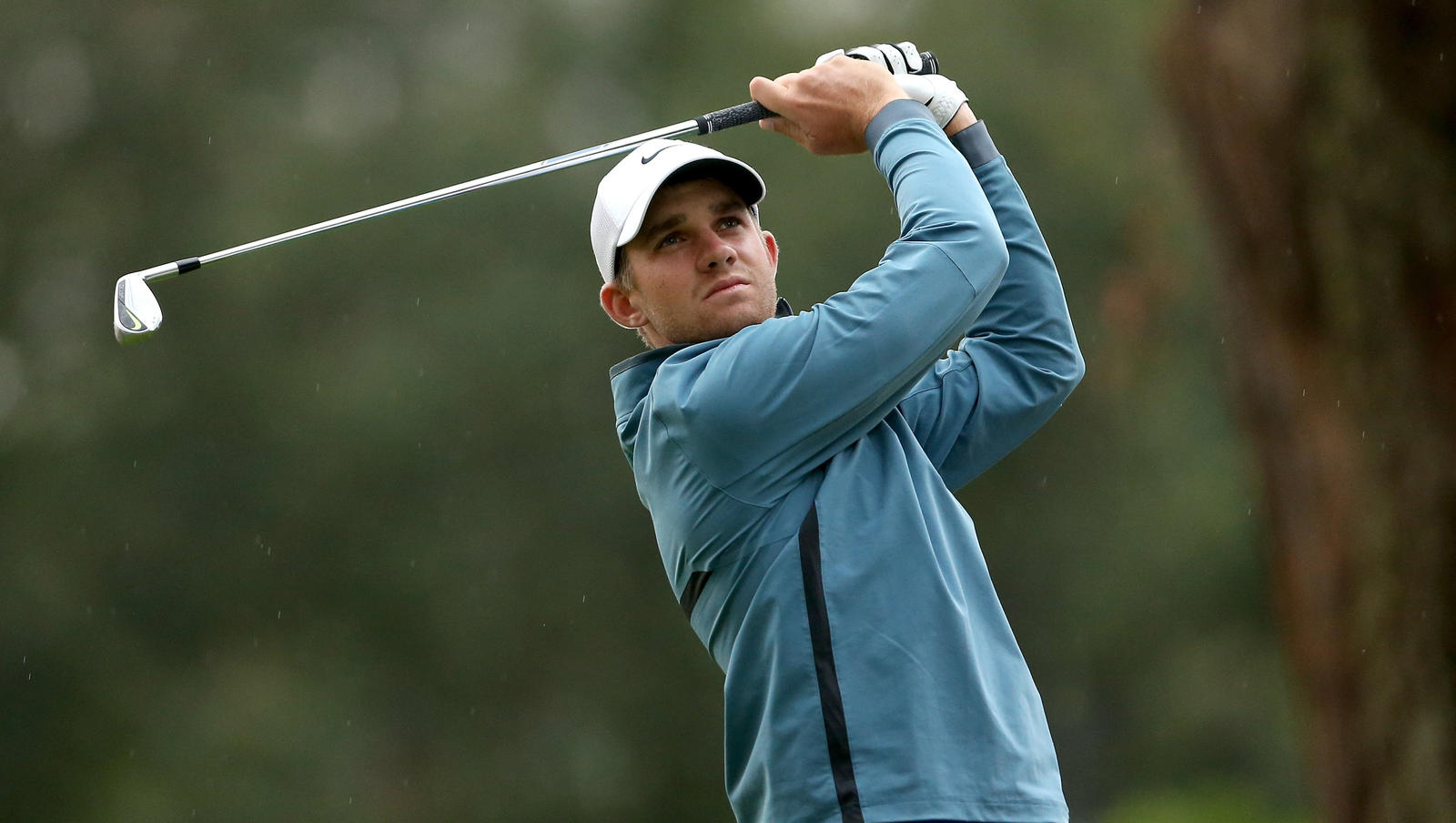 At just 22 years old, Patrick Rodgers put the golf world on notice with his first win as a professional. The Nike Golf athlete finished 17-under-par at the Pacific Rubiales Colombia Championship in Bogota, Colombia, on the Web.com Tour. He edged out his competition in a sudden death playoff to lock in his first Web.com title.

Rodgers is one of the newest members to join Nike Golf’s talented roster. The former collegiate standout didn’t waste any time to claim a victory with his new Nike Golf equipment. Rodgers utilized 14 clubs in his win in Colombia, including the Nike Vapor Pro driver that blends three key technologies: Nike’s new FlyBeam reinforced Covert Cavity Back design, a re-engineered Compression Channel and FlexLoft 2.

Before turning pro last summer, Rodgers was a three-time NCAA Division I All-American and 2014 PAC-12 Player of the Year. While at Stanford University, he broke the school record for lowest career stroke average of 71.1 — set by Tiger Woods — with a 70.33 average score.