On Saturday, Dec. 6, more than 300 of the fastest high school runners in the United States will race the Nike Cross Nationals (NXN), a 5k course along pristine, tree-lined fairways and across rolling terrain that is indicative of the Pacific Northwest. The new multi-looped course at Glendoveer Golf Course will offer athletes a challenging, energy-filled arena to become champions.

Athletes will vie for a 2014 national championship title on a brand new course. 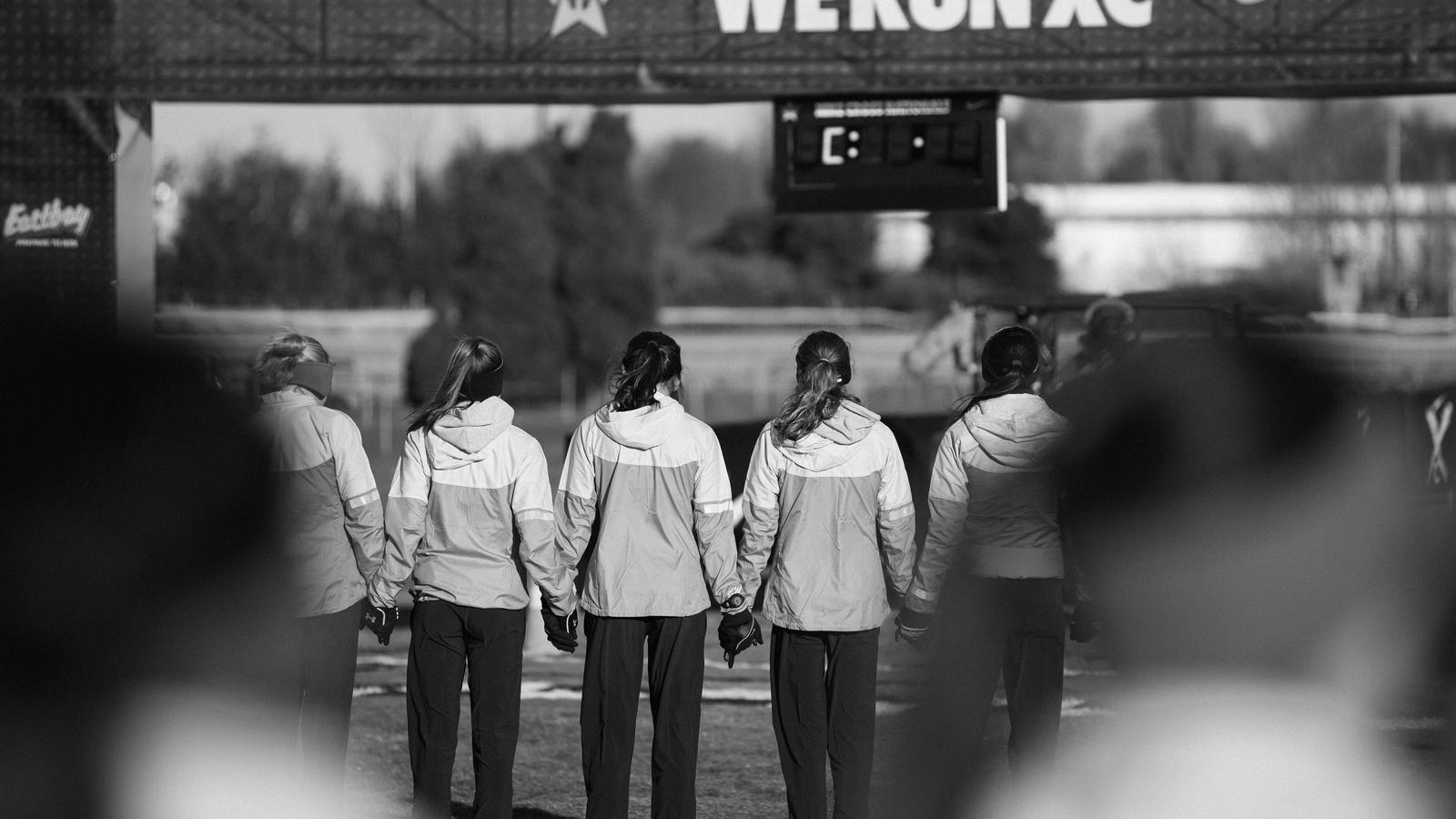 In November, Nike hosted eight different Regional Championships throughout the United States. The top 44 teams, including 90 individuals, earned their spots for this year’s Nike Cross Nationals. 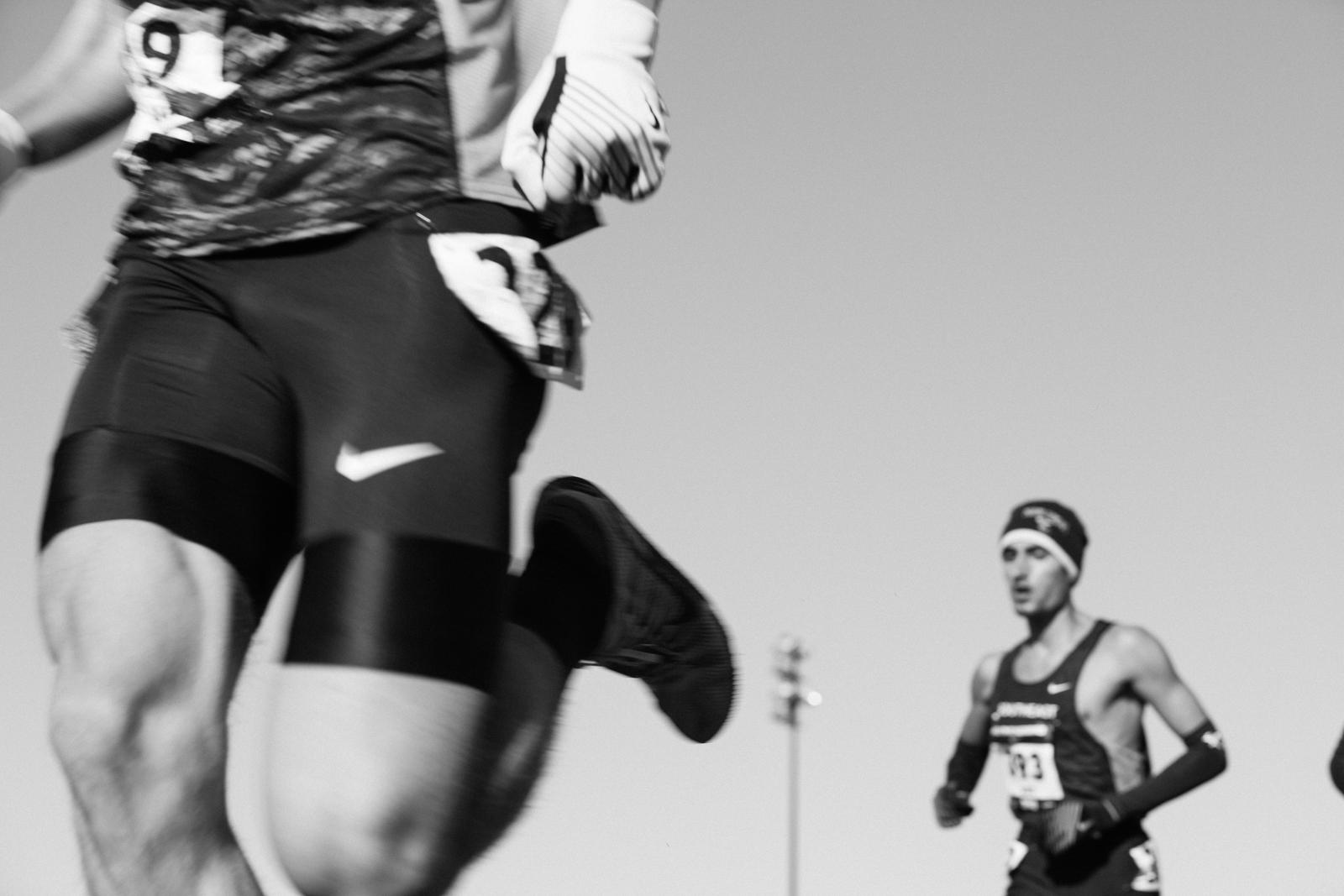 Since 2003, the Nike Cross Nationals has brought the fastest high school cross country teams and athletes in the country to Portland, Ore., to compete for the ultimate prize: a national championship title. 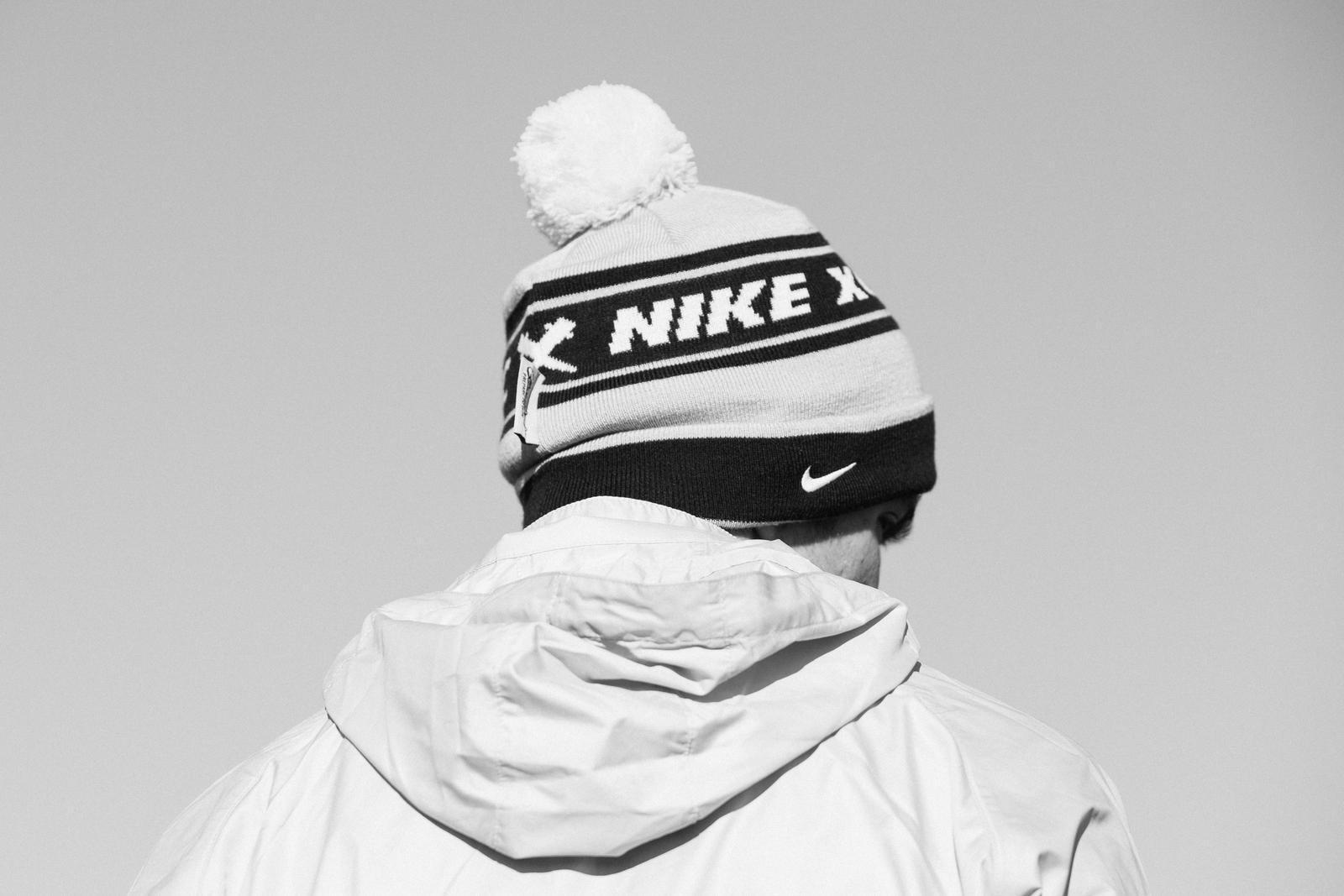 Heading into NXN the Manlius (N.Y.) girls are once again the favorite to bring home the team trophy after losing to Wayzata (Minn.) last year — their first loss in eight years. The girls’ individual race looks to be a toss-up, with Allie Ostrander of Alaska coming through as a slight favorite. Portland native Ella Donaghu may have something to say about that after a convincing win at Nike BorderClash 16 and beating Ostrander at the Nike Cross Nationals Northwest Regional.

On the boys’ side, the team battle promises to be a tight one. American Fork (Utah) and Manlius (N.Y.) are slight favorites with Davis (Utah) nipping at their heels. Tanner Anderson of North Spokane, Wash., is a favorite coming off his third-place finish at NXN last year. Phillip Rocha of Arcadia, Calif., had a strong performance at his state meet and looks to knock Anderson out of the top spot. 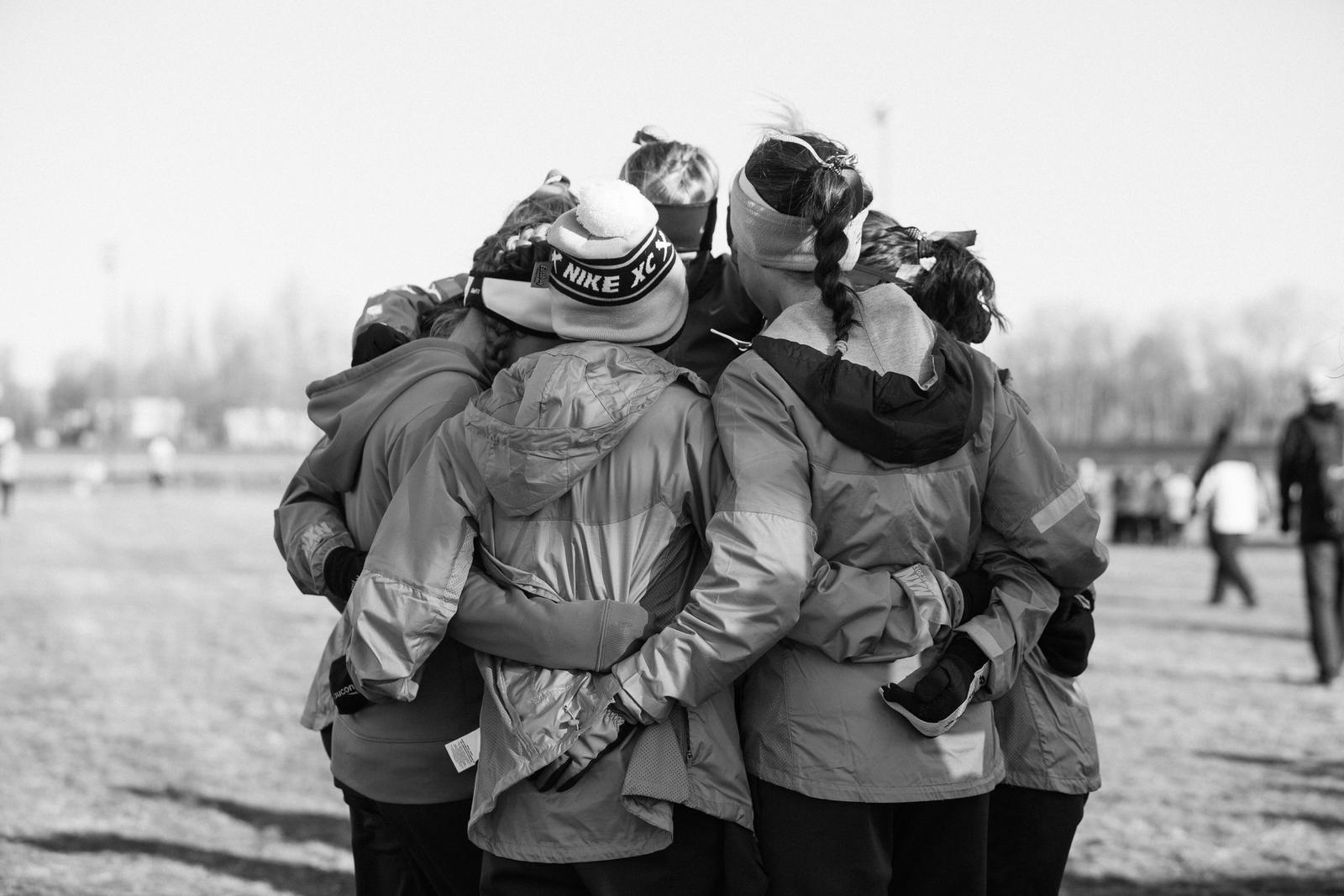 Athletes will vie for a 2014 national championship title on a brand new course. 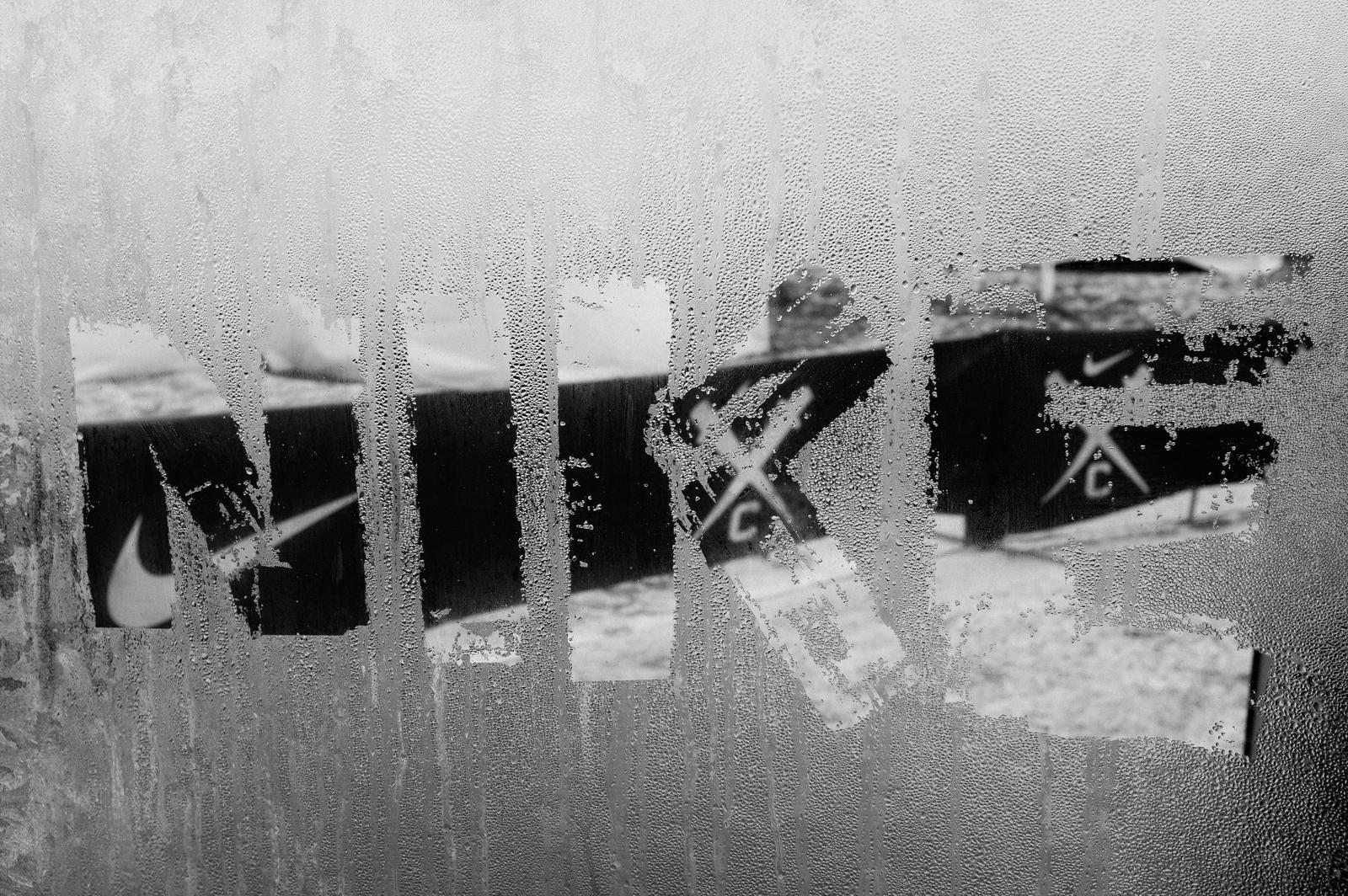 The girls’ race begins at 10:05 a.m. PST, with the boys’ race following at 11:35 a.m. Fans who can’t attend in person can watch a live webcast of the event at nikecrossnationals.com beginning at 9:30 a.m. PST.

After the gun sounds, athletes will jockey for position across a flat, open 370m straightaway. At the end of 370m, competitors make their first turn onto the rolling terrain of the main loop. As runners near the completion of the first main loop, they will take a slight right turn toward the 1-mile mark.

Runners will cross the 1-mile mark and make their way onto the back loop to confront the biggest hill on the course. As the athletes crest the hill, they will make a sweeping 180-degree turn to start the long loop back toward the start line.

As runners pass the start line, they’ll jump back on the main loop to circumnavigate it a second and last time. After completing the main loop, runners will peel off and head toward the finish. Just before the 3-mile mark, athletes hit two short, steep climbs sure to burn at this stage in the race.

After conquering the final climb, runners can show off their kick on the 400m flat, fast straightaway to the finish line. 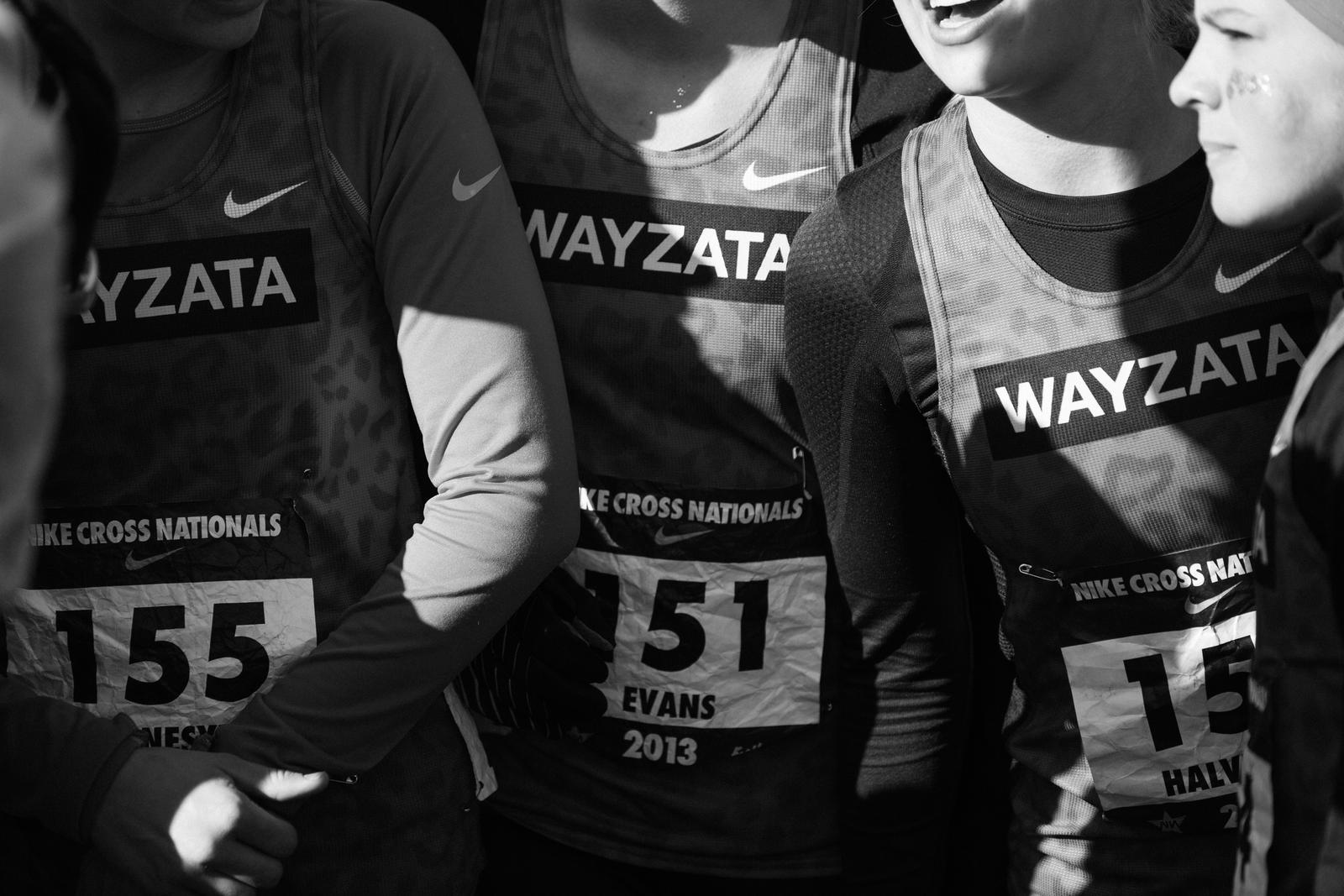 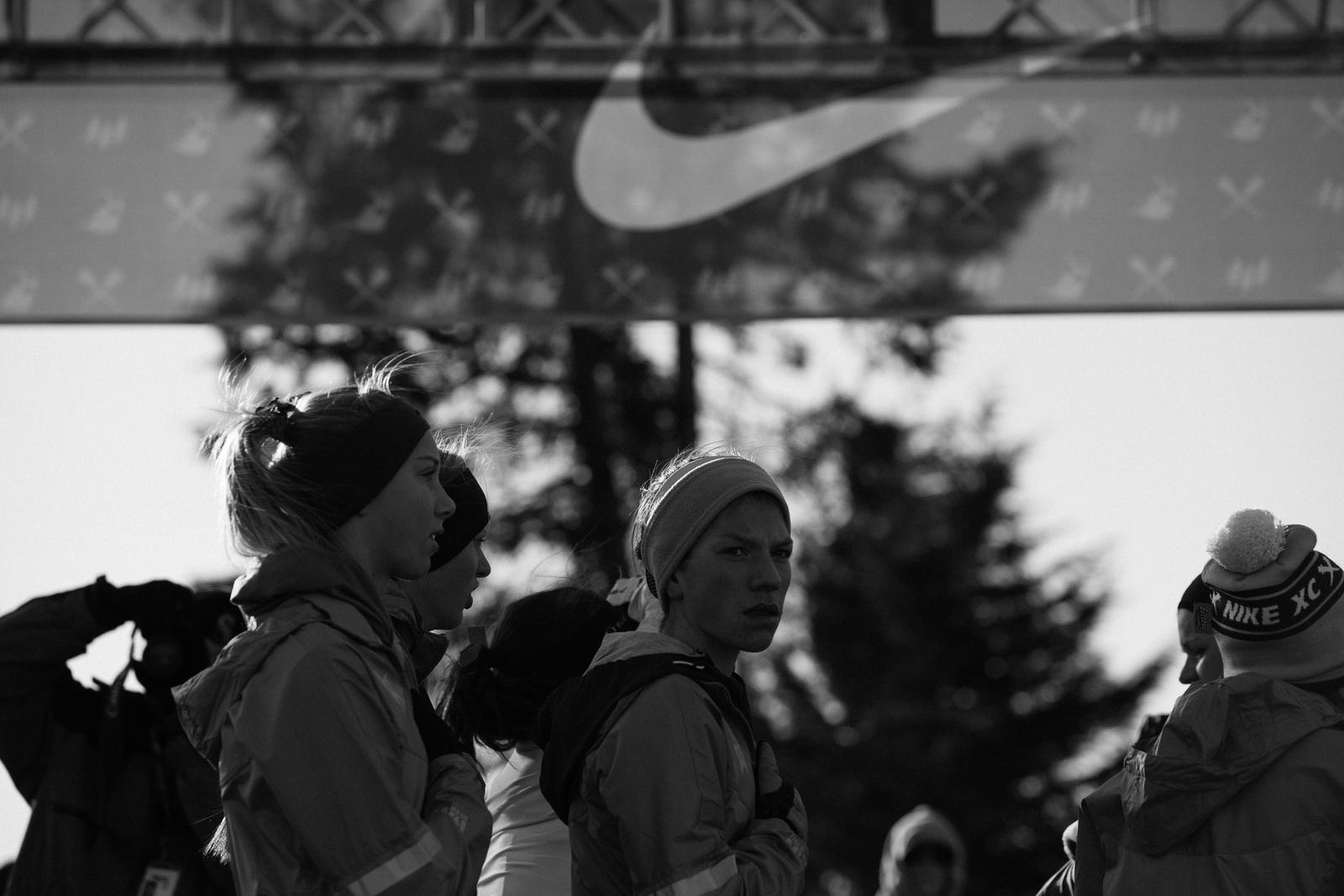 Parking for race attendees is located at the TriMet Park and Ride lot at 12202 E. Burnside Street in Portland. Attendees should allow ample time to park and be shuttled to the race course.

Additional event and course information can be found at nikecrossnationals.com.