At Nike, there is no greater goal than to provide athletes with the best tools to perform. The brand's design process defies limitations and often results in the creation of products that are anything but traditional. 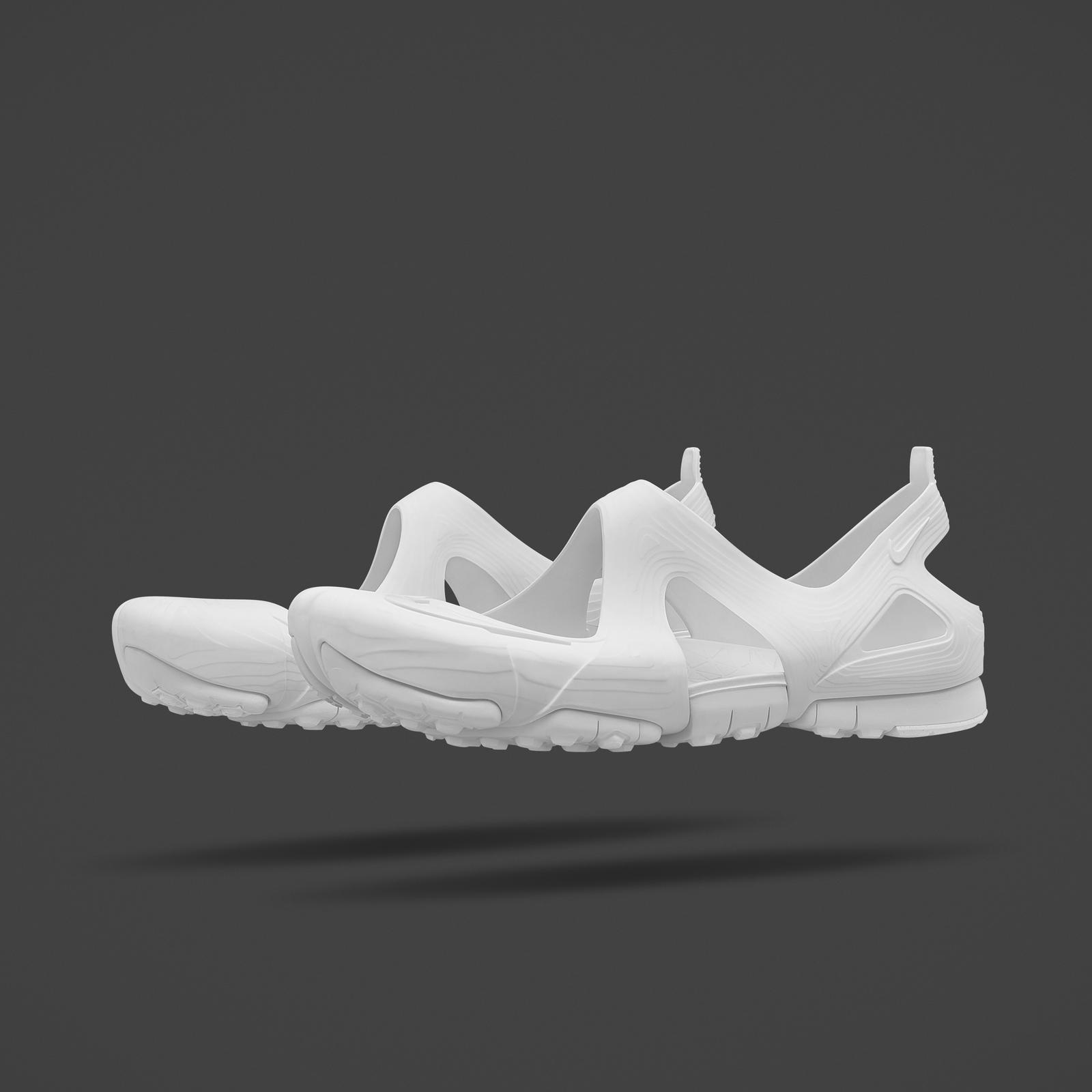 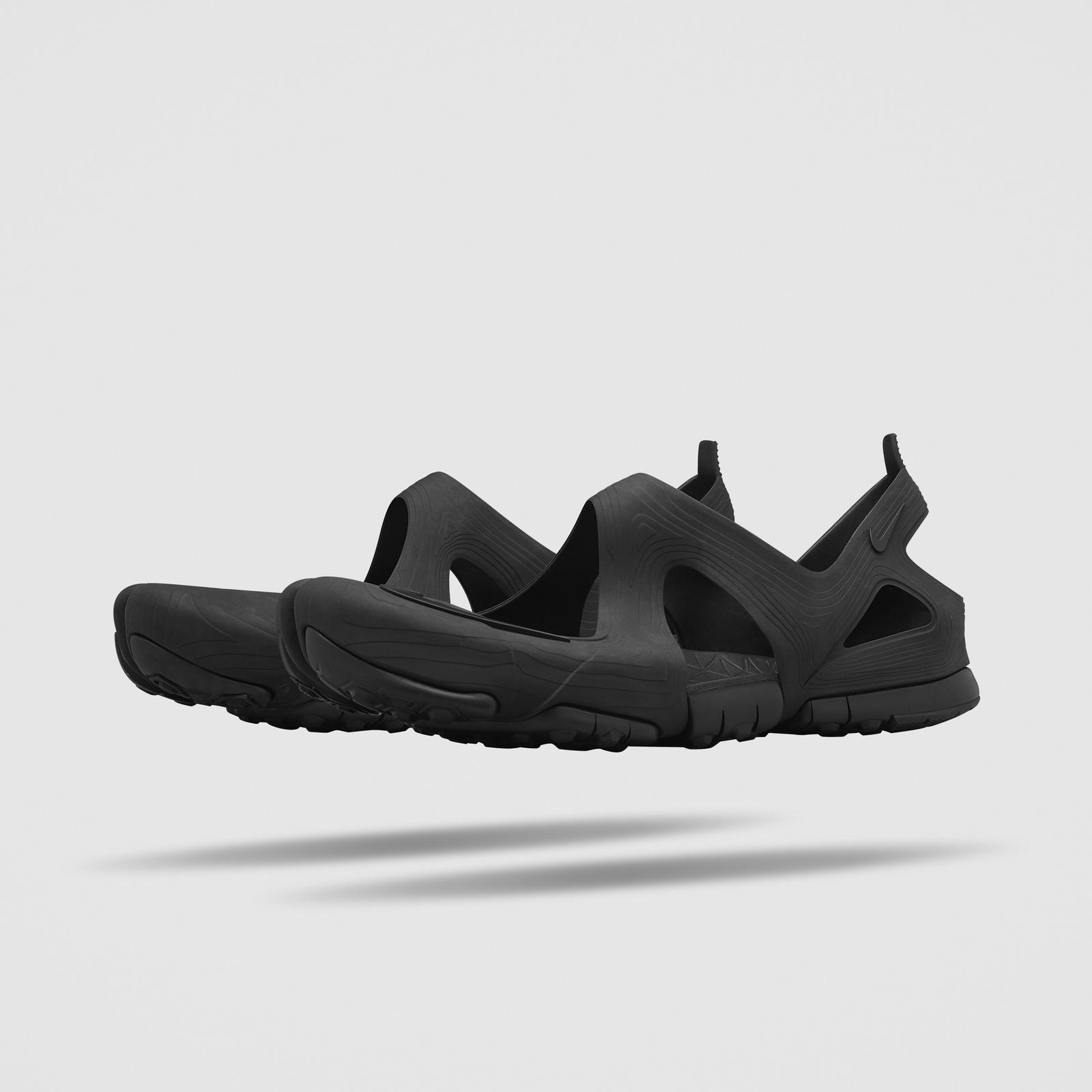 A good example of this was the 1996 Nike Air Rift, which represented an early attempt to provide runners with a performance shoe devoid of excess components. The concept was simple, give runners only what they need to run and nothing more. With its decoupled toe and minimal upper the Air Rift took shape, but that was just the beginning. 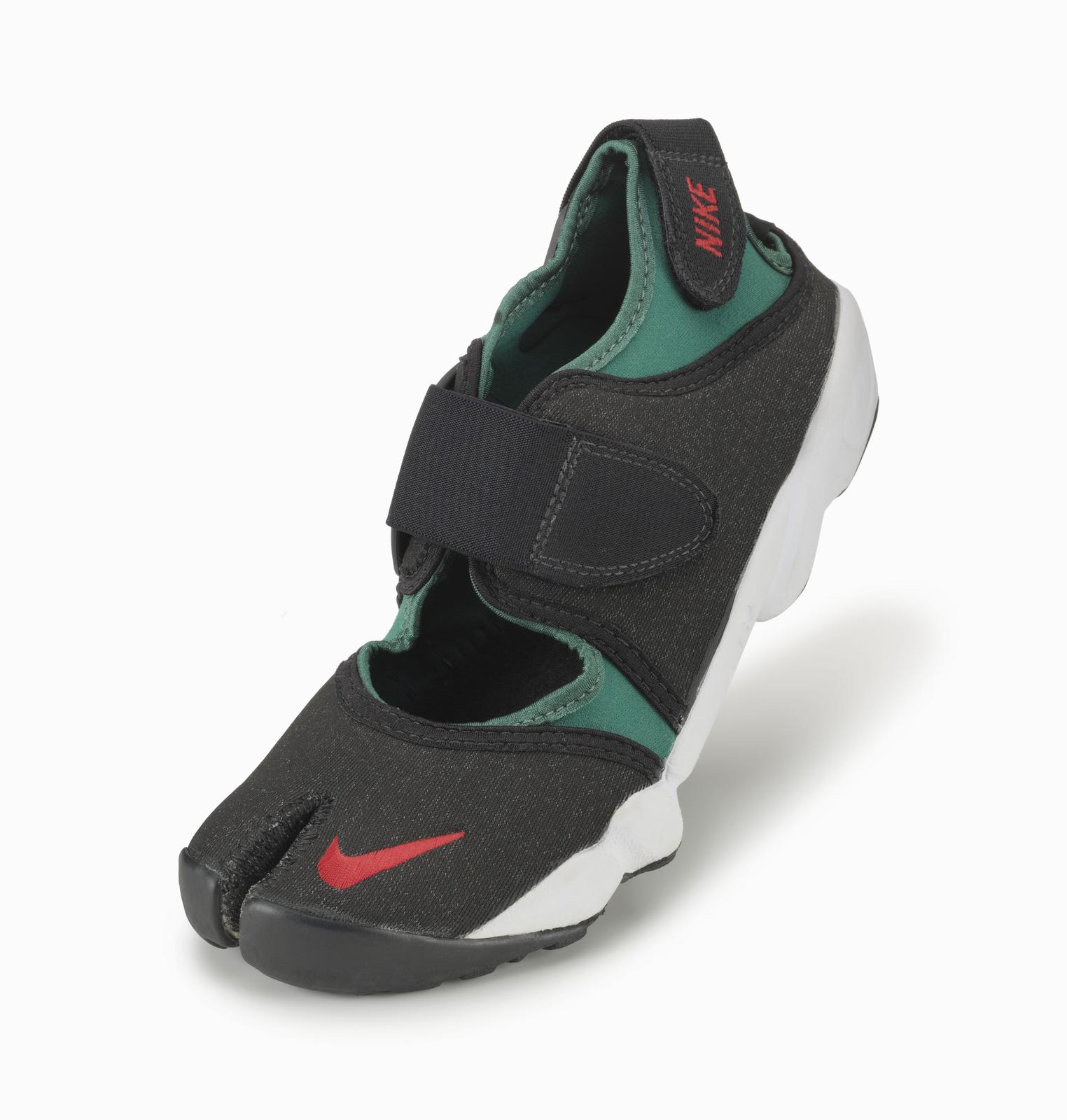 Eventually the minimalist approach that inspired the Air Rift’s design gave way to Nike Free, which allows the foot to move naturally and unrestricted — although it doesn’t feature the Air Rift’s iconic split-toe component. But like many great ideas, the Air Rifts legacy was not forgotten, instead it was reinvented and updated with a new purpose. 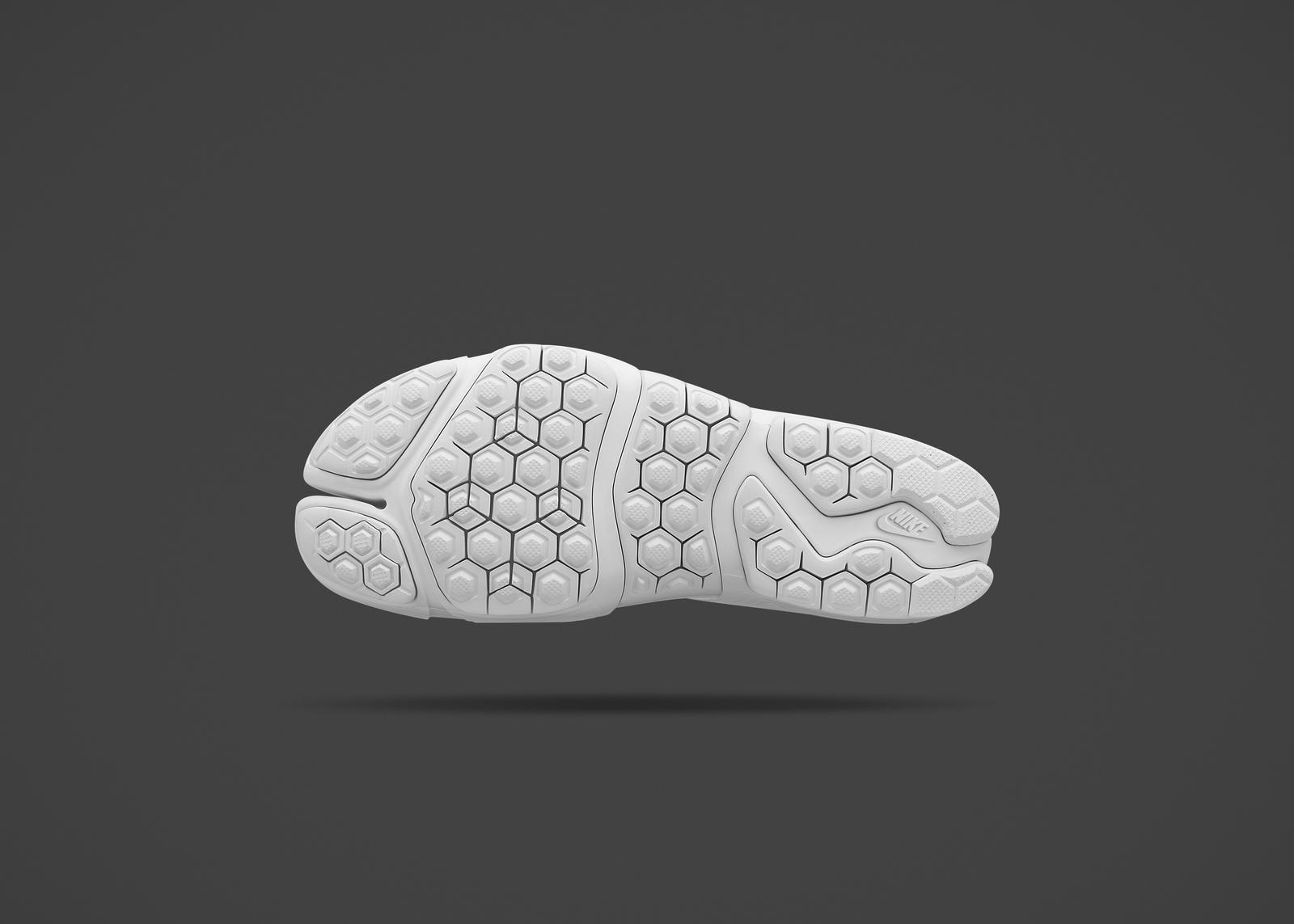 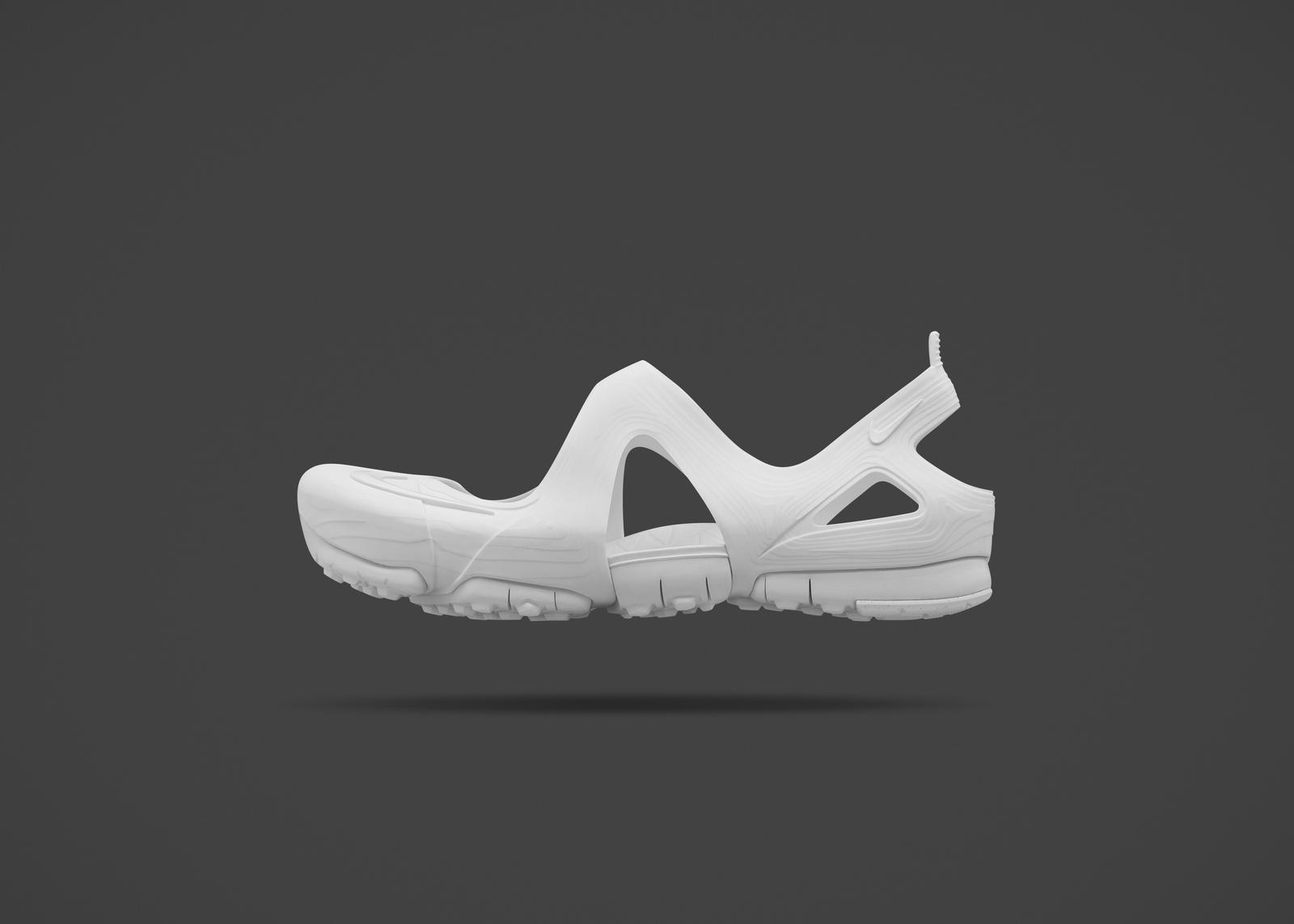 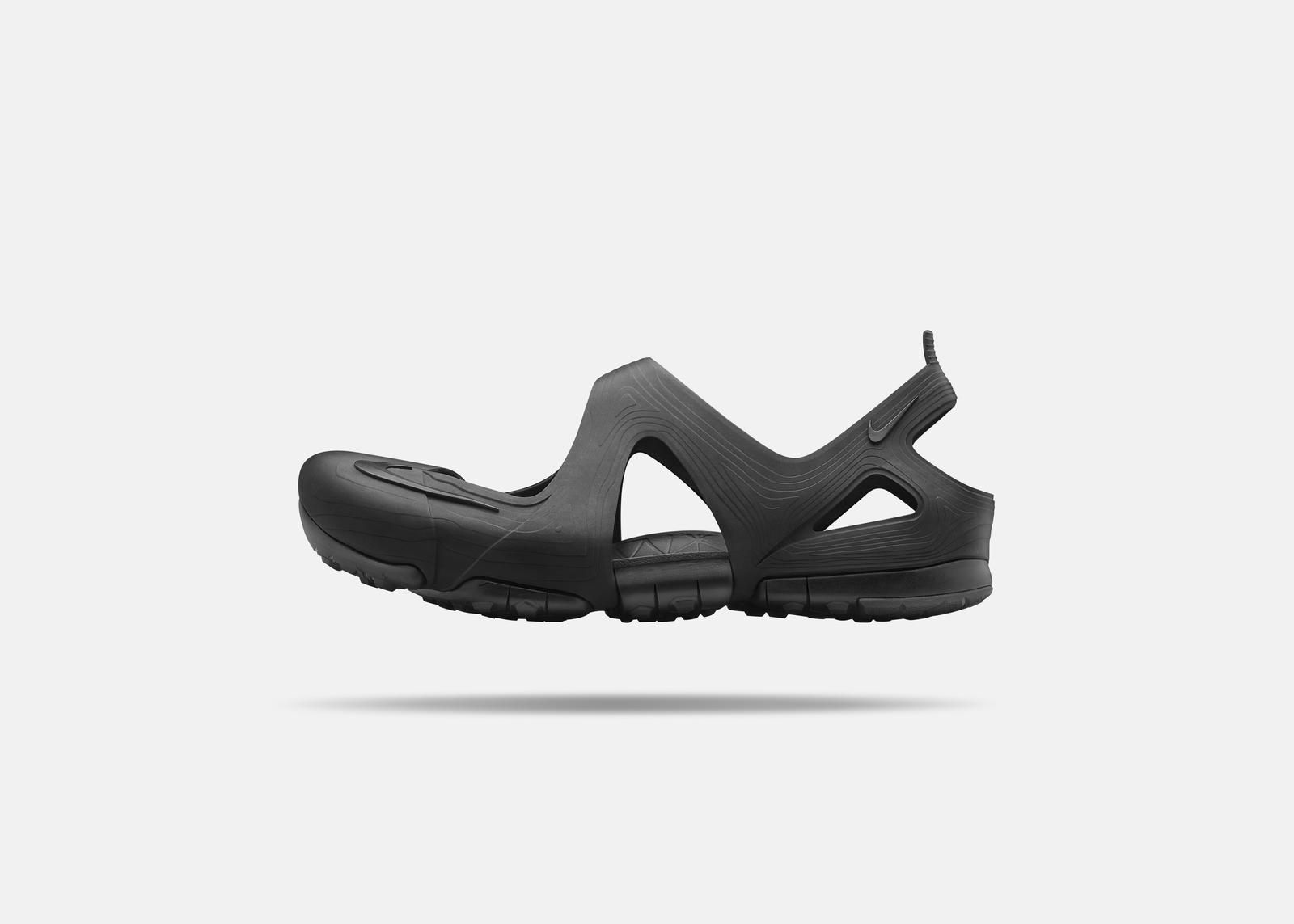 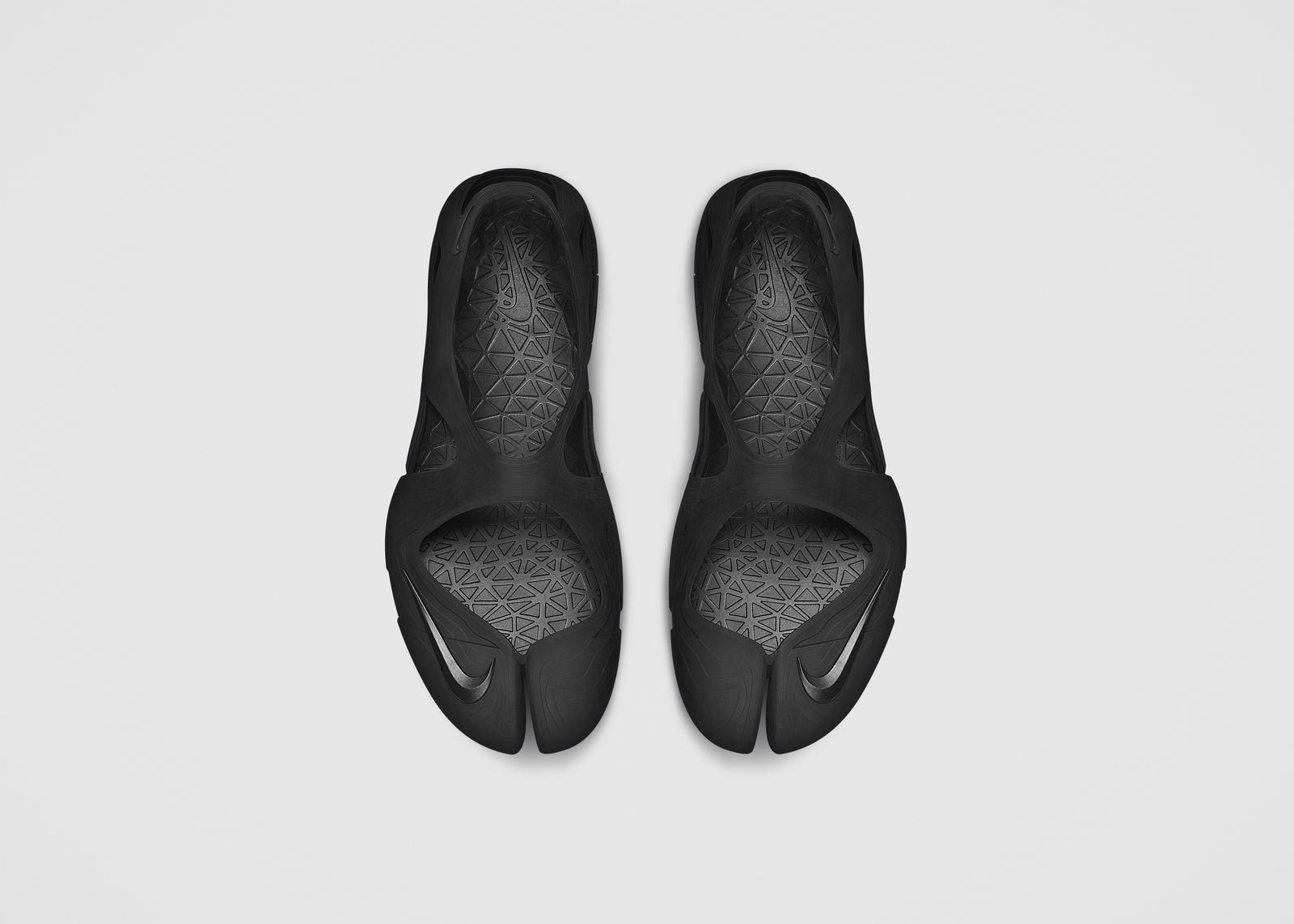 Dubbed the NikeLab Free Rift Sandal, the new design falls closer to the sandal end of the spectrum than its predecessor. The textile upper and rubber outsole of the original give way to protective TPU cages and plush Phylon midsoles. Nike Free technology, a concept trail blazed by the original Air Rift, completes the package to create the ultimate protective and flexible sneaker/sandal hybrid. 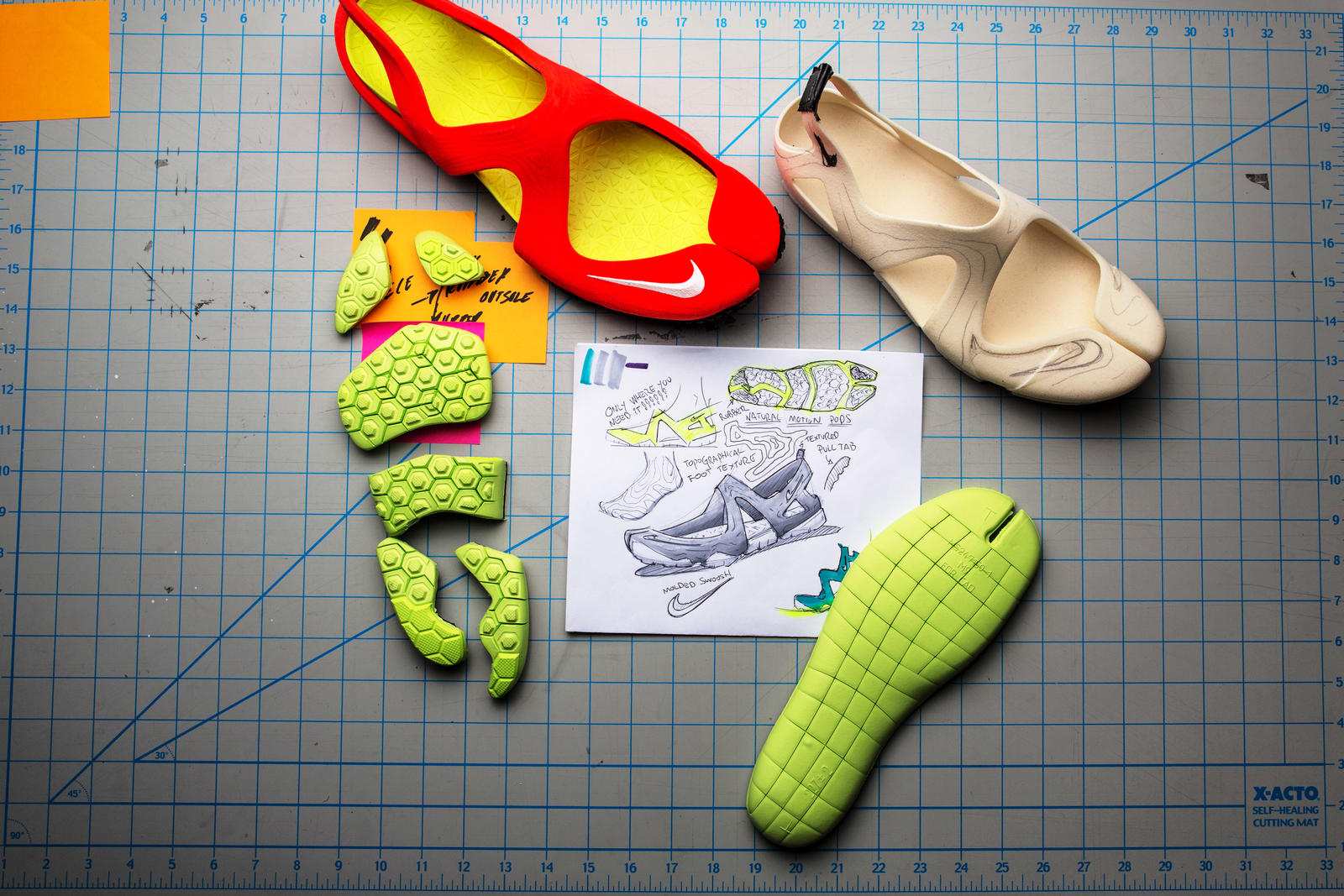 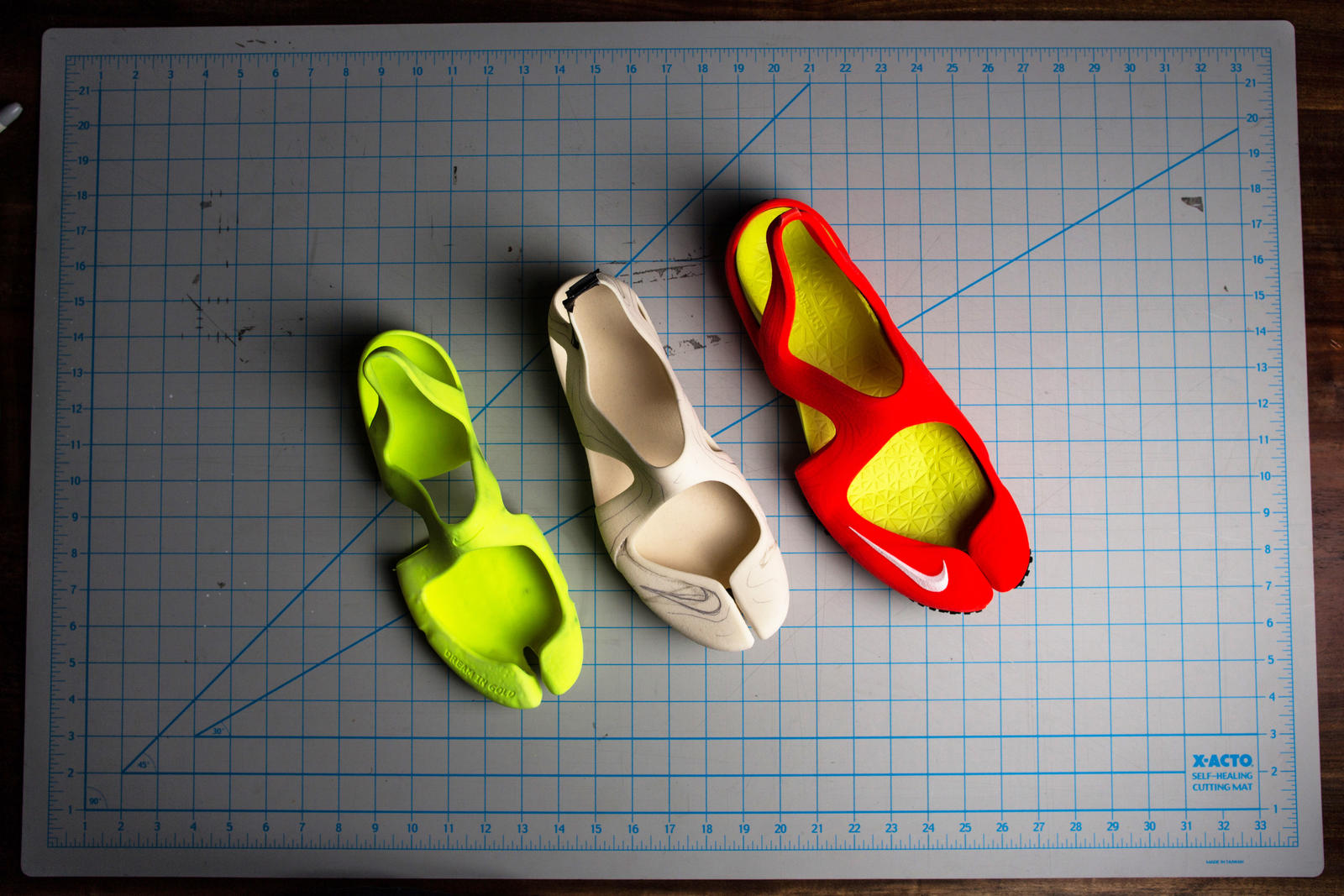 The one-piece TPU upper was originally meant to cooperate with an interchangeable midsole but ultimately the two components were fused together. As a final nod to the original Nike Air Rift, a topographic motif was added to the NikeLab Free Rift Sandal’s upper. 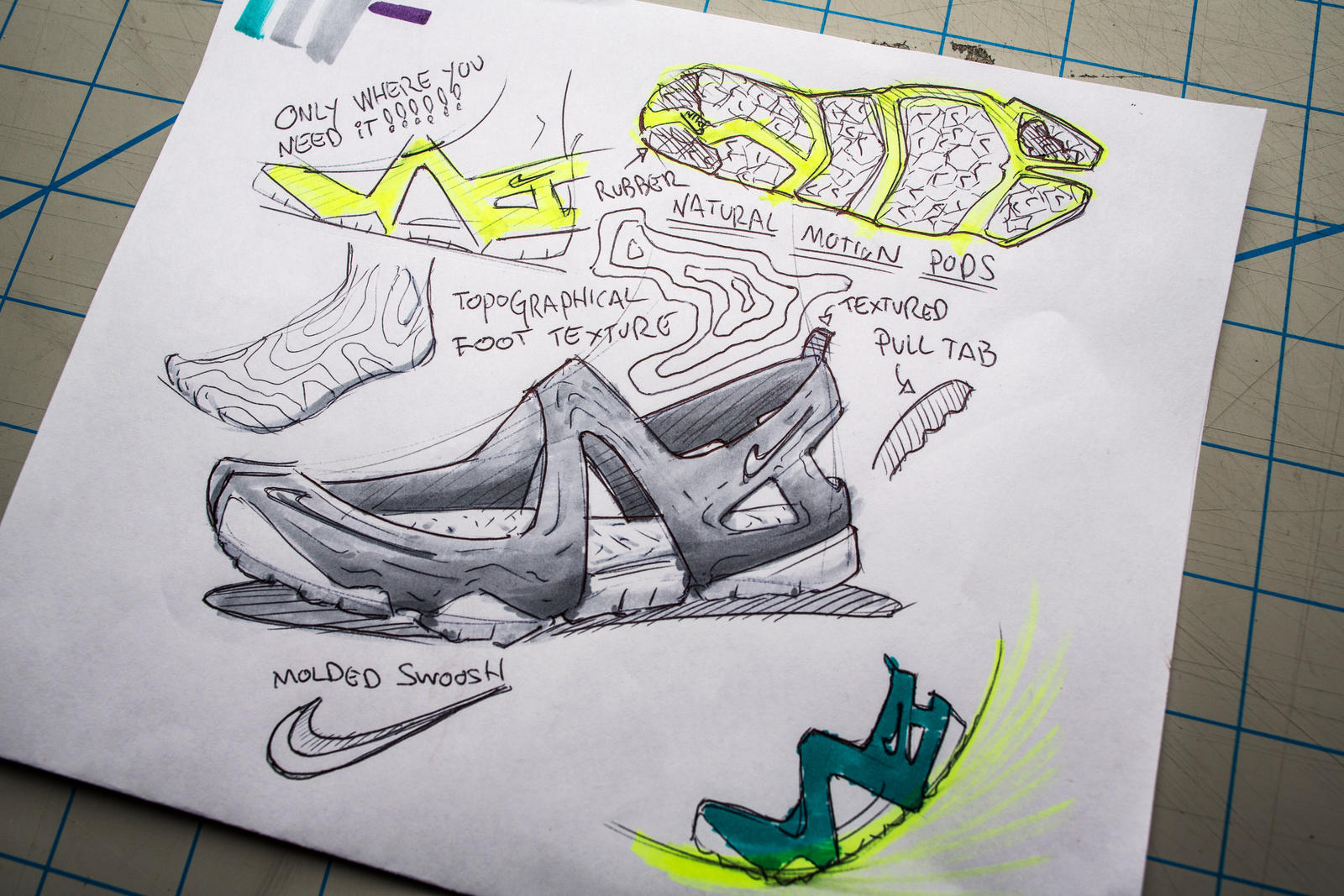