Following its 1985 unveiling, the Nike Dunk’s full adoption into street culture can be traced to the late ’90s, when the basketball shoe decked the feet of skaters and the era’s cultural heavy hitters, creating a global style moment. Nearly two decades on, this confluence of influence returns with the NikeLab Dunk Lux High x RT. Created in collaboration with Riccardo Tisci, it marks the second time the designer has teamed up with Nike. 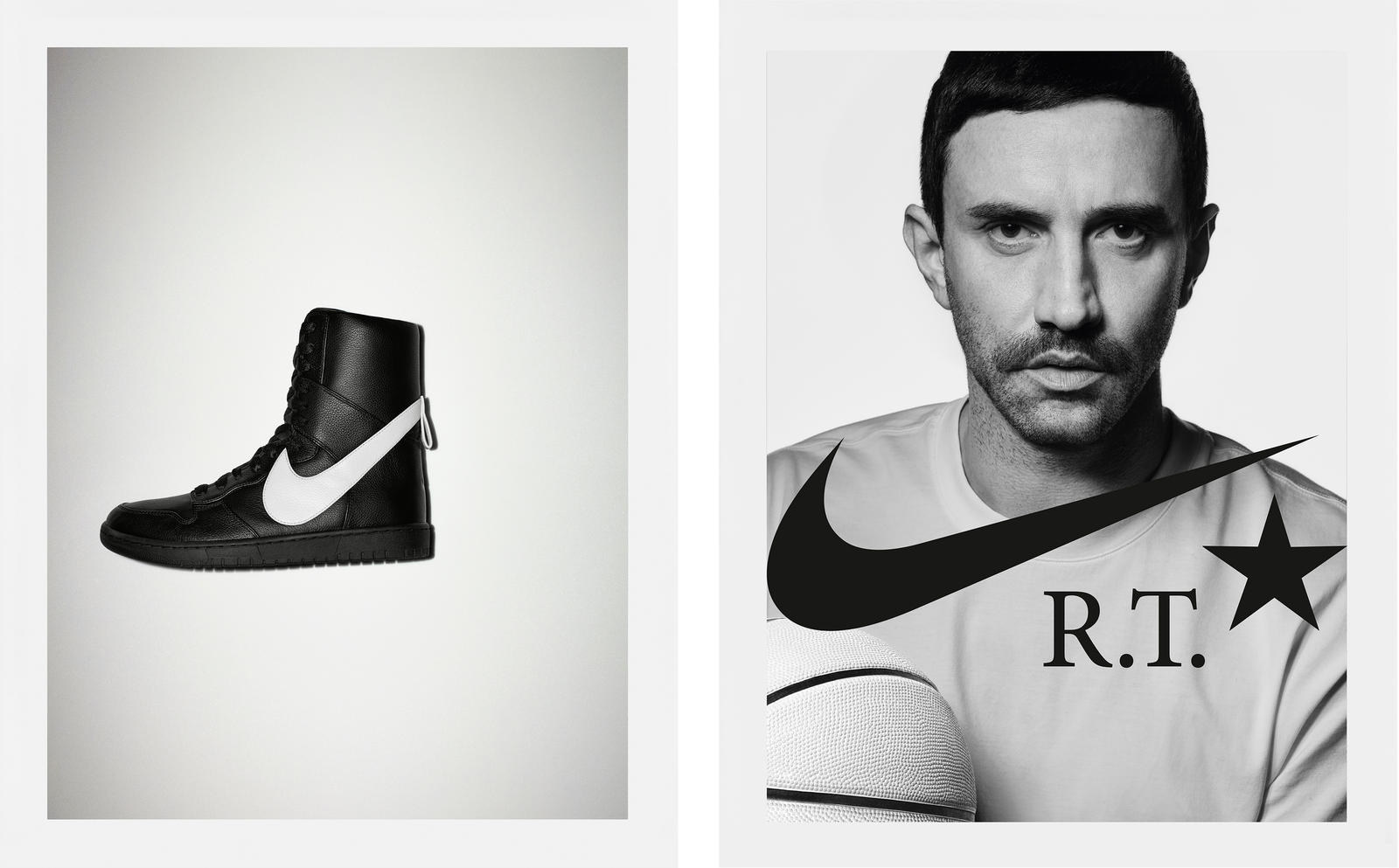 Naturally, the shoe reflects Tisci’s love of basketball, which was revealed in 2014 when he reinterpreted the Air Force 1. These inspirations come through in both the stylistic and performance details of the NikeLab Dunk Lux High x RT.

“The Nike Dunk has a fascinating legacy,” Tisci says. “It has been both mainstream and niche, adopted by communities of varying size and influence. But no matter the model, the Dunk has always had a cultural cachet that, as a designer, I’m quite drawn to.”

Working closely with the NikeLab design team, Tisci reimagined the shoe, exaggerating proportions, such as the extended height, big belly Swoosh and enlarged foxing and eyestay. Additionally, the back tab is upside-down and placed directly above the Riccardo Tisci logo on the heel. 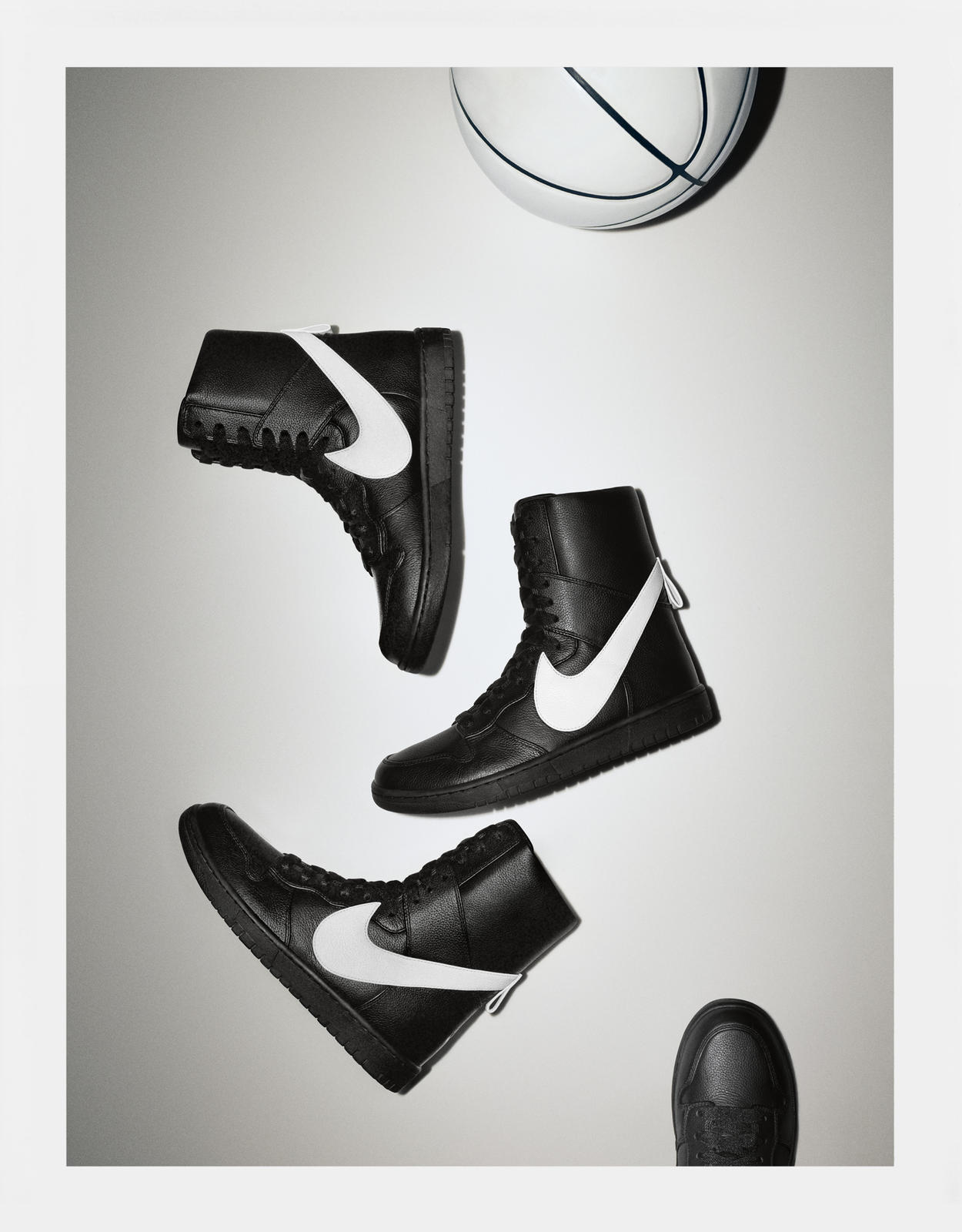 Speaking to the performance needs of its various wearers, the shoe features a full-grain leather upper for durability, drop-in Lunarlon insole for ultra-soft cushioning and memory foam in the quilted leather collar and tongue for a secure and comfortable fit – all signature sport-style innovations of the NikeLab Dunk Lux.

“The shoe not only needed to convey Riccardo’s creative interpretation of it, but it also needed to perform,” says Nate Jobe, Senior Design Director of NikeLab Footwear Innovation. “Through close collaboration we were able to put a new spin on a Nike icon, while still delivering the function needed for all-day wear.”

The NikeLab Dunk Lux High x RT will be available beginning February 11, exclusively in North America at NikeLab retailers and on nike.com/nikelab.