Respect the Past, Represent the Future: University of Oregon Basketball 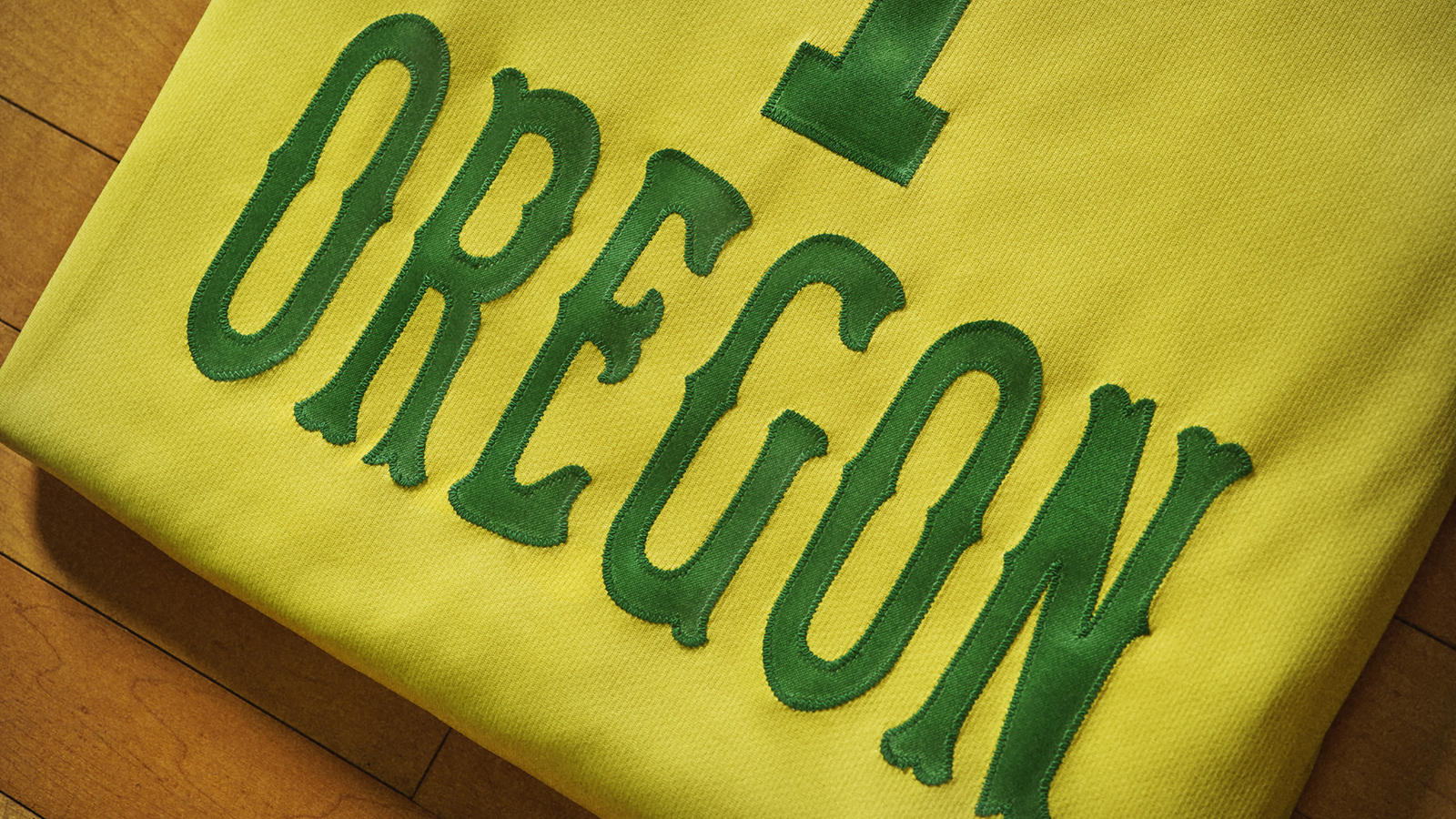 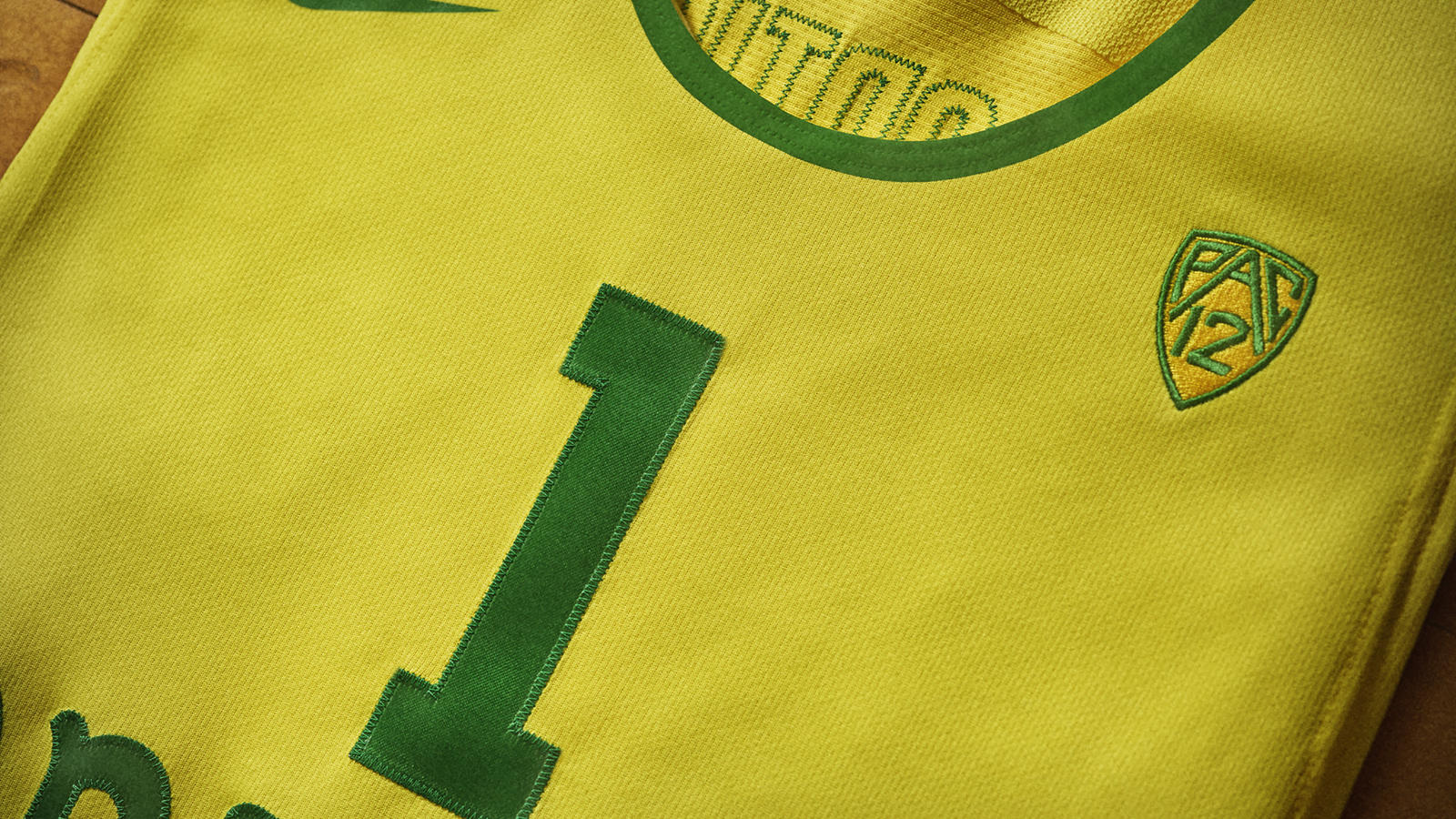 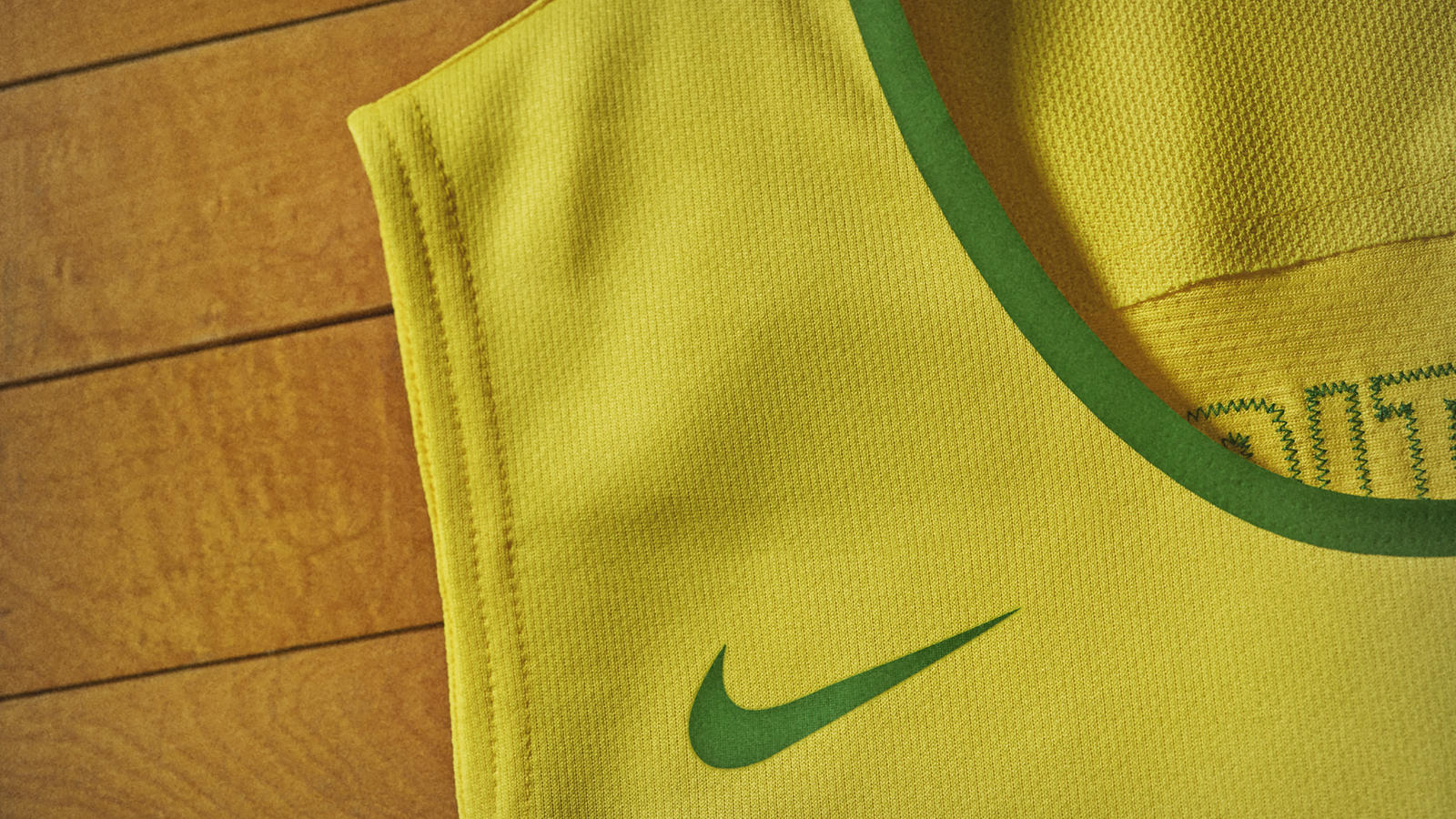 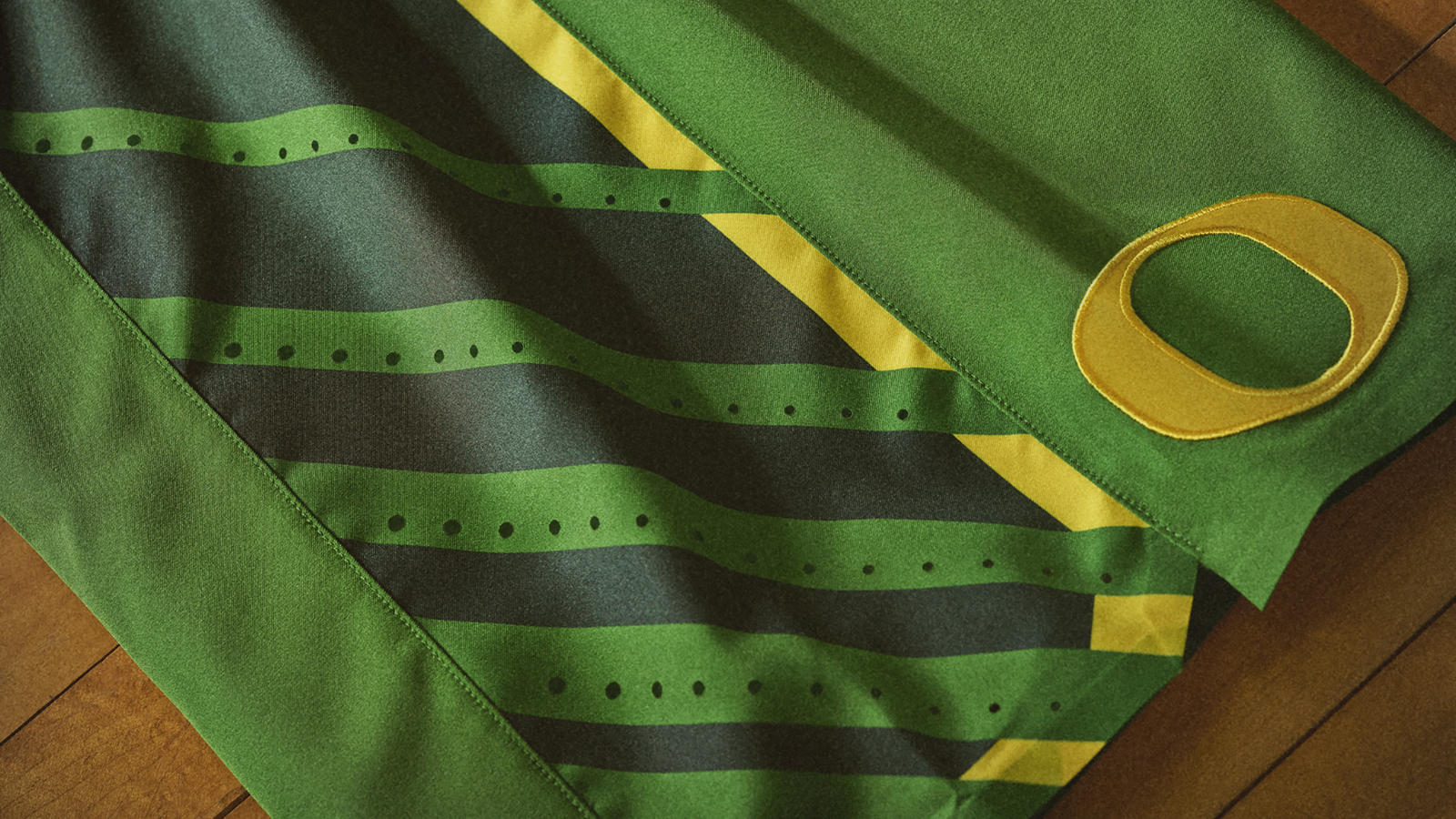 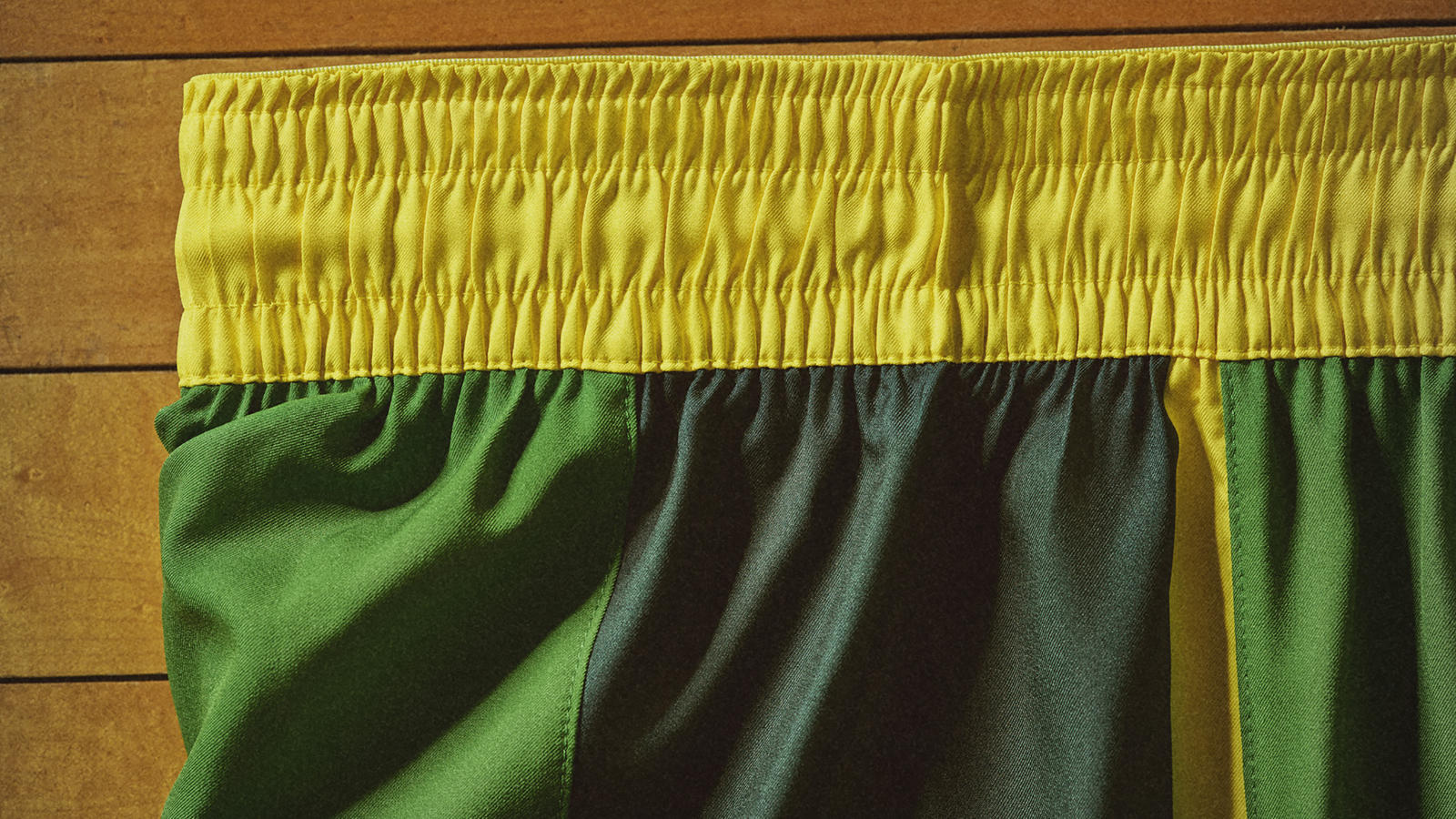 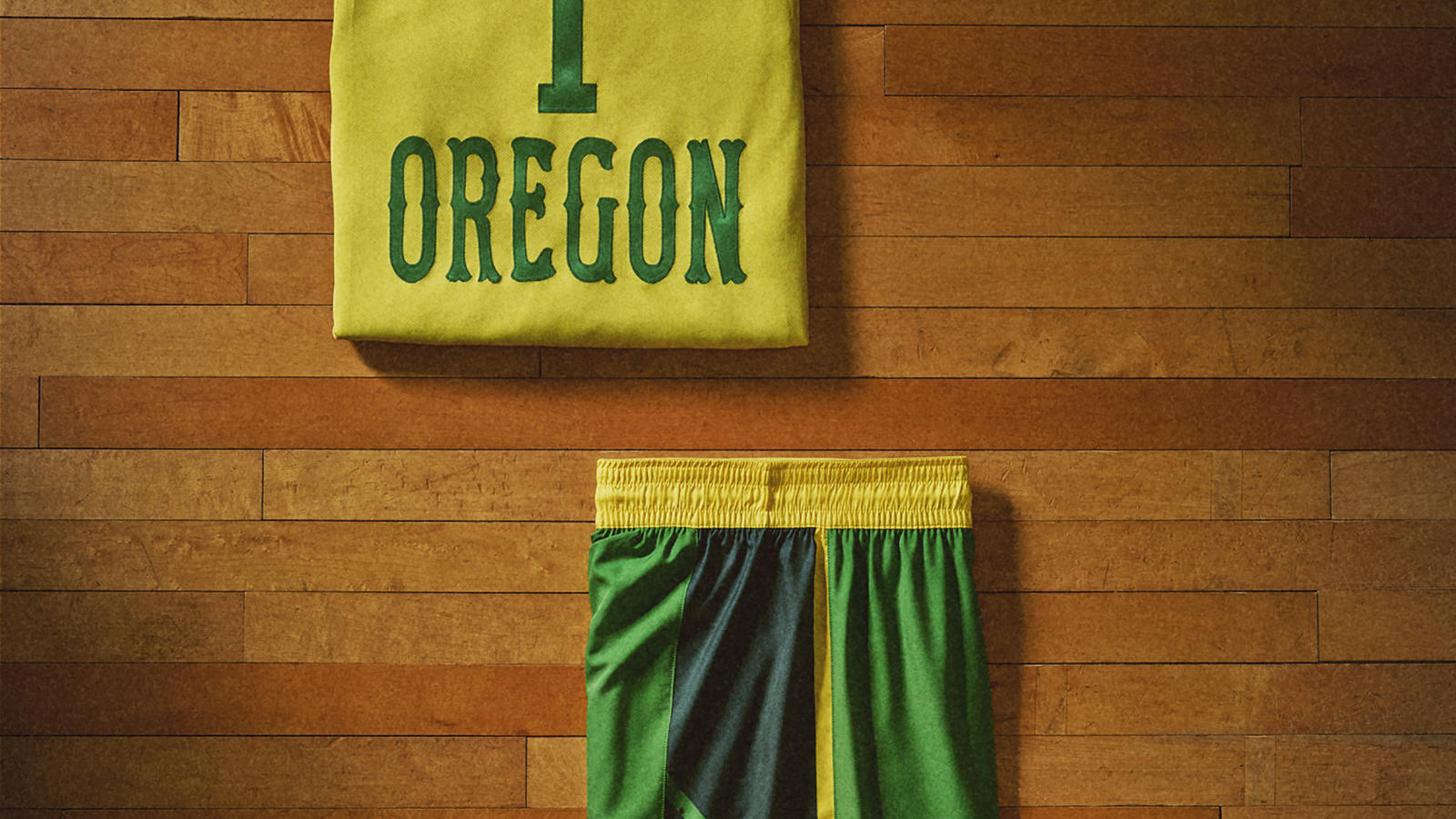 Today, the University of Oregon's football program receives ample accolades for being at the forefront of an innovative offensive scheme, but back in the 1930s, Oregon's basketball team was ahead of its time. Coached by Howard Hobson, no other team ran a fast-break offense like Oregon. In an era with no shot clock or three-point line, Oregon’s game plan revolved around speed. The 1939 Oregon Ducks, known then as the Webfoots, became the first team to win the NCAA Basketball Championship. The uniform of the title-winning '39 team and the nickname “Tall Firs”, coined by a sports editor to describe the team's massive height advantage, take center court as the inspiration of the Nike Hyper Elite Dominance uniform. Oregon will debut the look on Sunday, Feb. 23 against Washington State.

The Nike Hyper Elite Dominance uniform worn by Oregon includes inspiration from the 1938-39 championship team with some contemporary finishes. The jersey features a vintage rounded neckline with bonded taping, along with a Tall Firs graphic. The back of the jersey features an aerographic mesh graphic inspired by the Matthew Knight Arena court. A modern duck wing graphic appears on the short's side panel, and the current Oregon logo graces the bottom of the short.

Nike created the uniforms with performance and innovation at the forefront. The jersey has a lightweight sphere fabrication, with flocking detail at the interior of the neck for sweat management. The jersey features a unique articulated armhole system to maximize range of motion for the player. The short has been re-engineered to flex with the player as he makes roughly 1,000 cuts or directional changes during the course of his game. Laser-perforated design elements and a lightweight ventilated waist help maximize cooling for the player. The Nike Hyper Elite basketball shorts are made of 100 percent recycled polyester and the jerseys are made of at least 96 percent recycled polyester — saving an average of 22 recycled plastic bottles per uniform.