Respect the Past, Represent the Future: Duke University Basketball 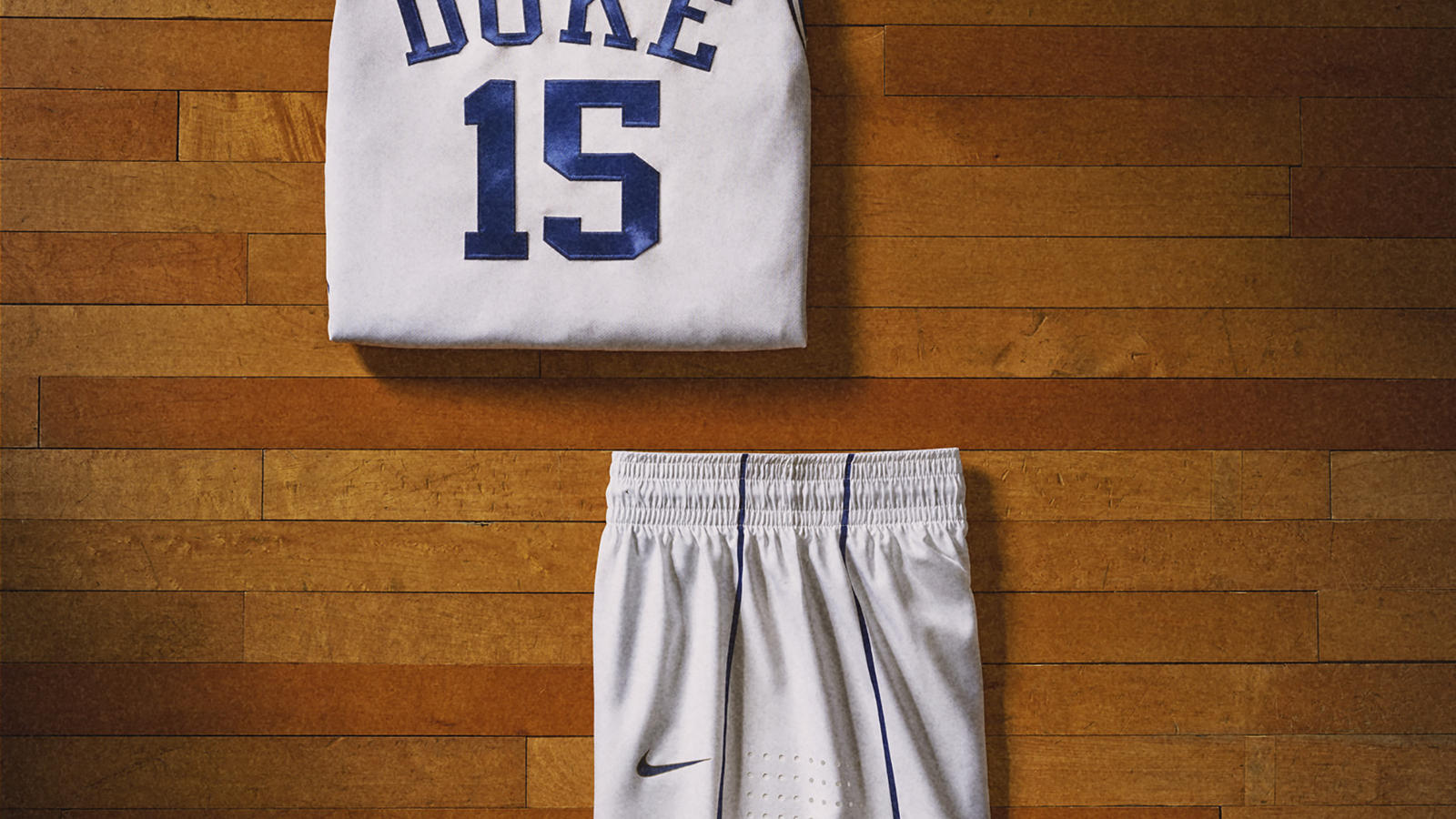 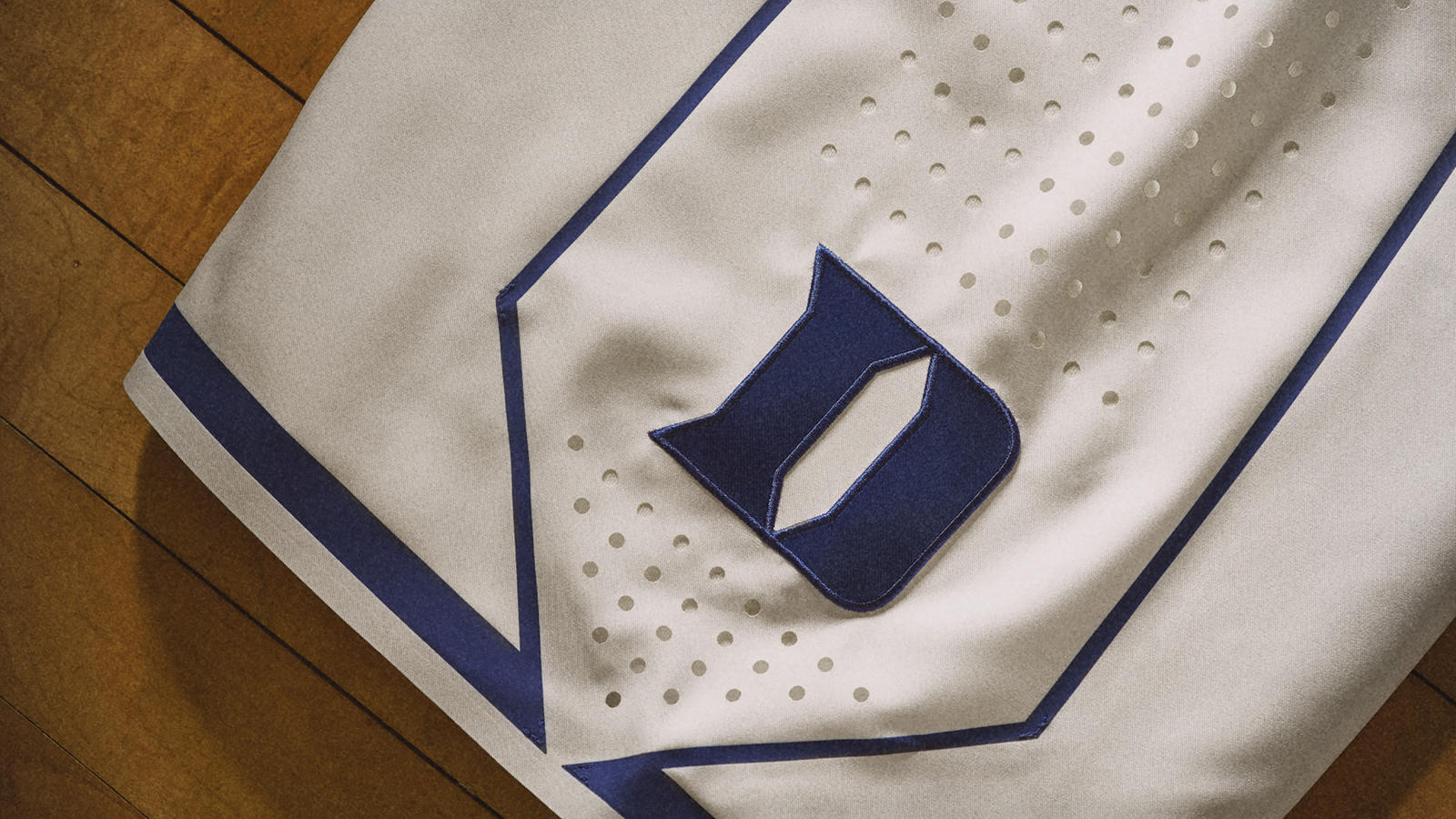 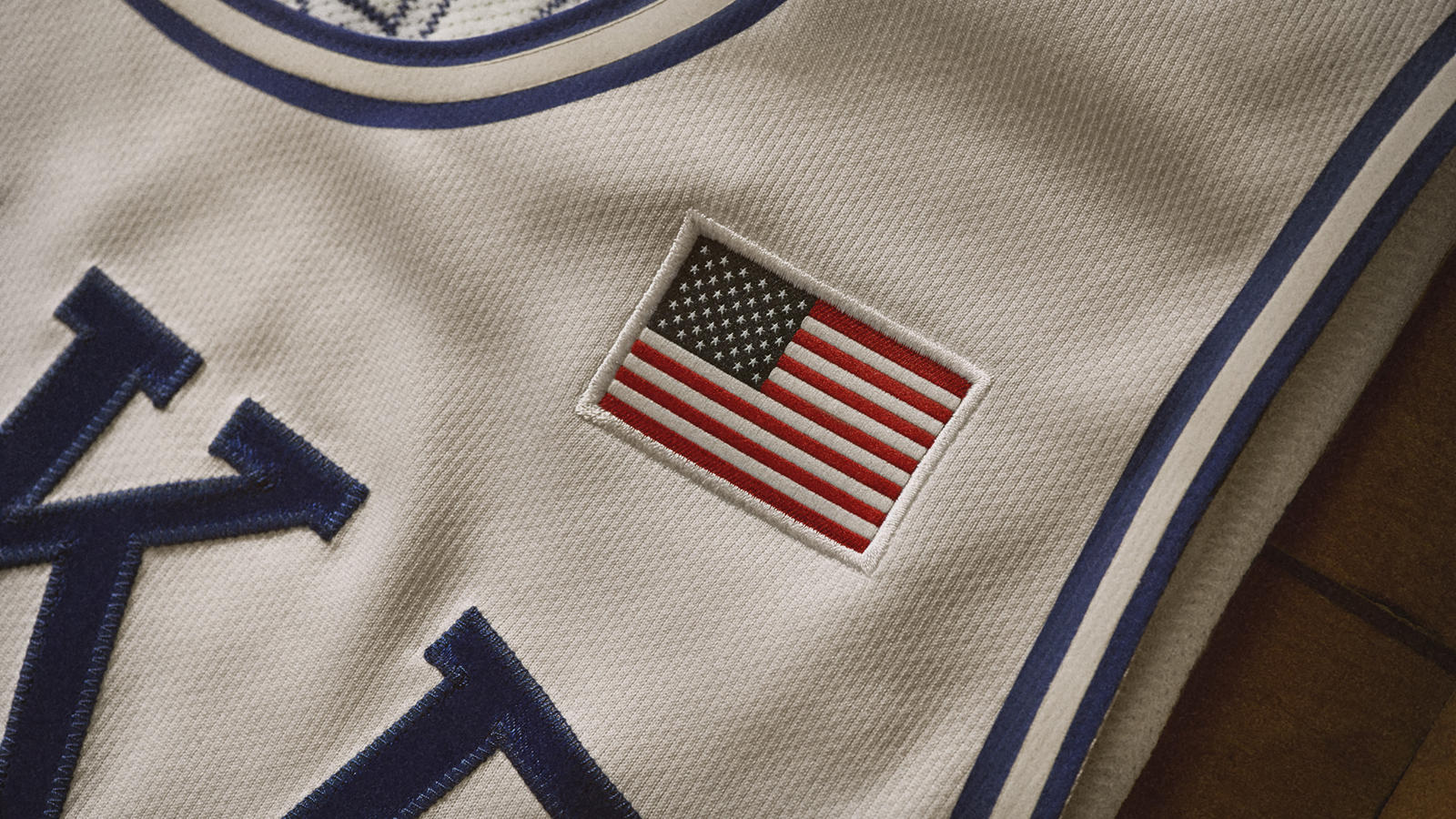 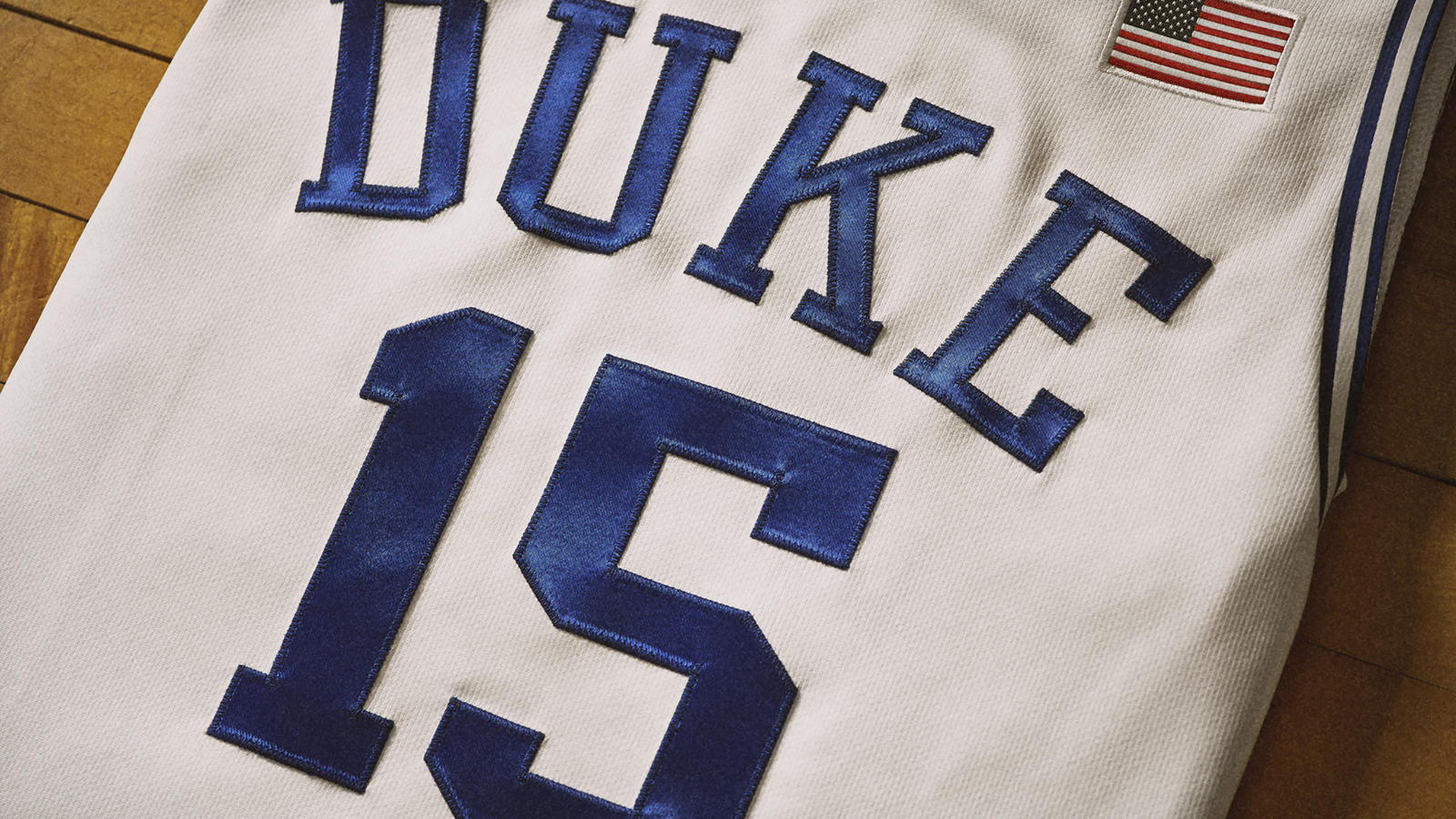 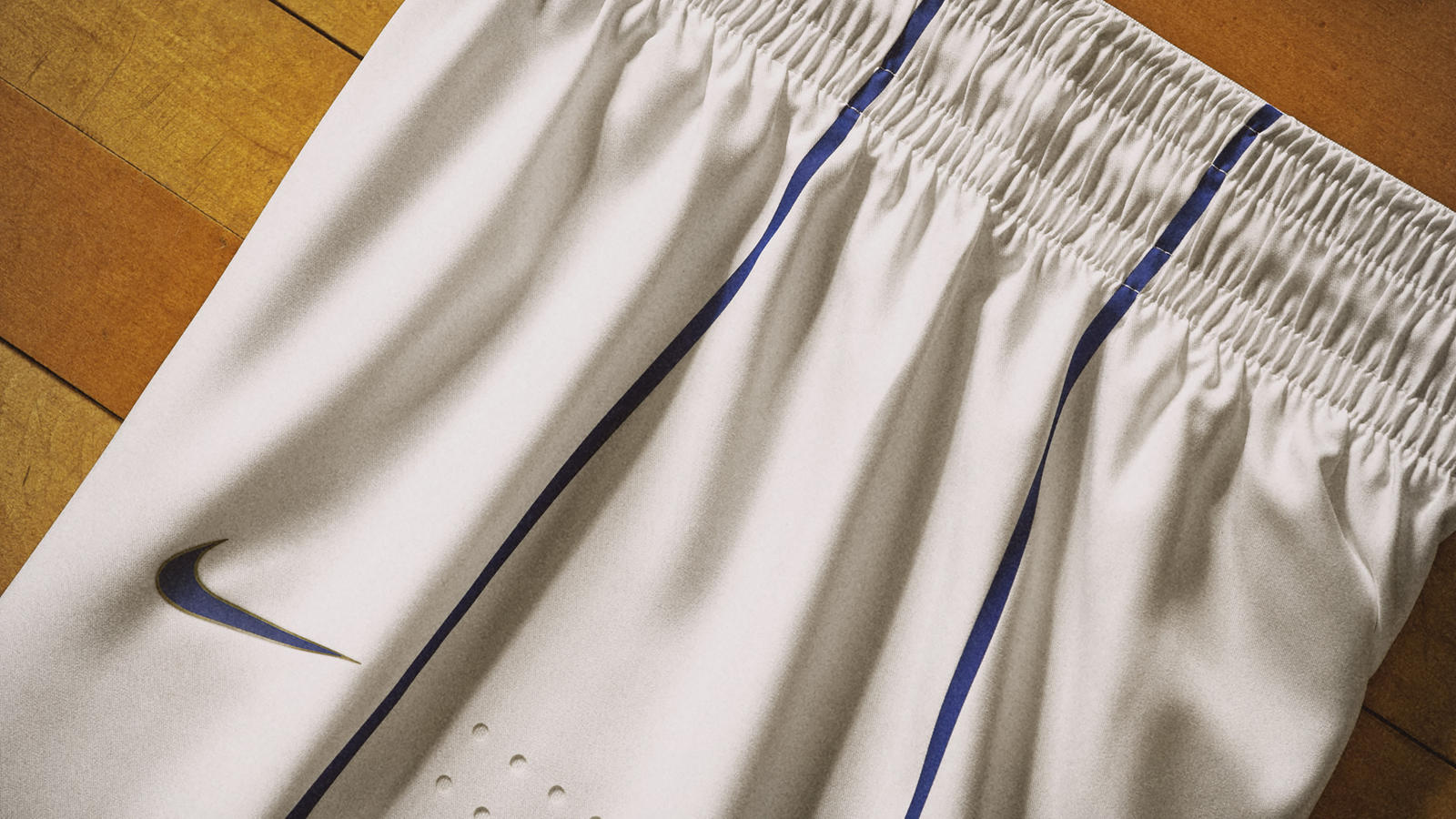 Since the Coach Krzyzewski era began in 1981, Duke has been one of the most successful college teams in the country. Under Coach K, Duke has won four National Championships (1991, 1992, 2001, 2010), made 11 Final Four Appearances and accumulated 82 NCAA Tournament wins. His 976 career wins are the most ever by a Division 1 coach. It's no wonder students camp out for months to gain access to the tiny (9,314 capacity) yet raucous Cameron Indoor Stadium to watch their beloved Blue Devils play championship-caliber ball on any given night. Championships make good programs elite and it's those championships that inspired the Nike Hyper Elite Dominance Uniforms Duke will wear on Saturday, Feb. 15.

The Nike Hyper Elite Dominance Duke University uniform is inspired by the back-to-back championship seasons of 1991 and 1992. The jersey features a 1991 team-inspired rounded neckline with bonded taping, along with the '91-style block "DUKE" graphics. Clean, simplified taping is seamless from the jersey to the short. The short design features the Duke "D" logo with satin twill.

Duke accumulated a 68-9 record during those two championship seasons, culminating the 1992 season with a wire-to-wire ranking of No. 1 in the country and a 71-51 victory over the University of Michigan in the NCAA title game.

Nike created the uniforms with performance and innovation at the forefront. The jersey has a lightweight sphere fabrication, with flocking detail at the interior of the neck for sweat management. The jersey features a unique articulated armhole system to maximize range of motion for the player. The short has been re-engineered to flex with the player as he makes roughly 1,000 cuts or directional changes during the course of a game. Laser-perforated design elements and a lightweight ventilated waist help maximize cooling for the player. The Nike Hyper Elite basketball shorts are made of 100 percent recycled polyester and the jerseys are made of at least 96 percent recycled polyester — saving an average of 22 recycled plastic bottles per uniform.