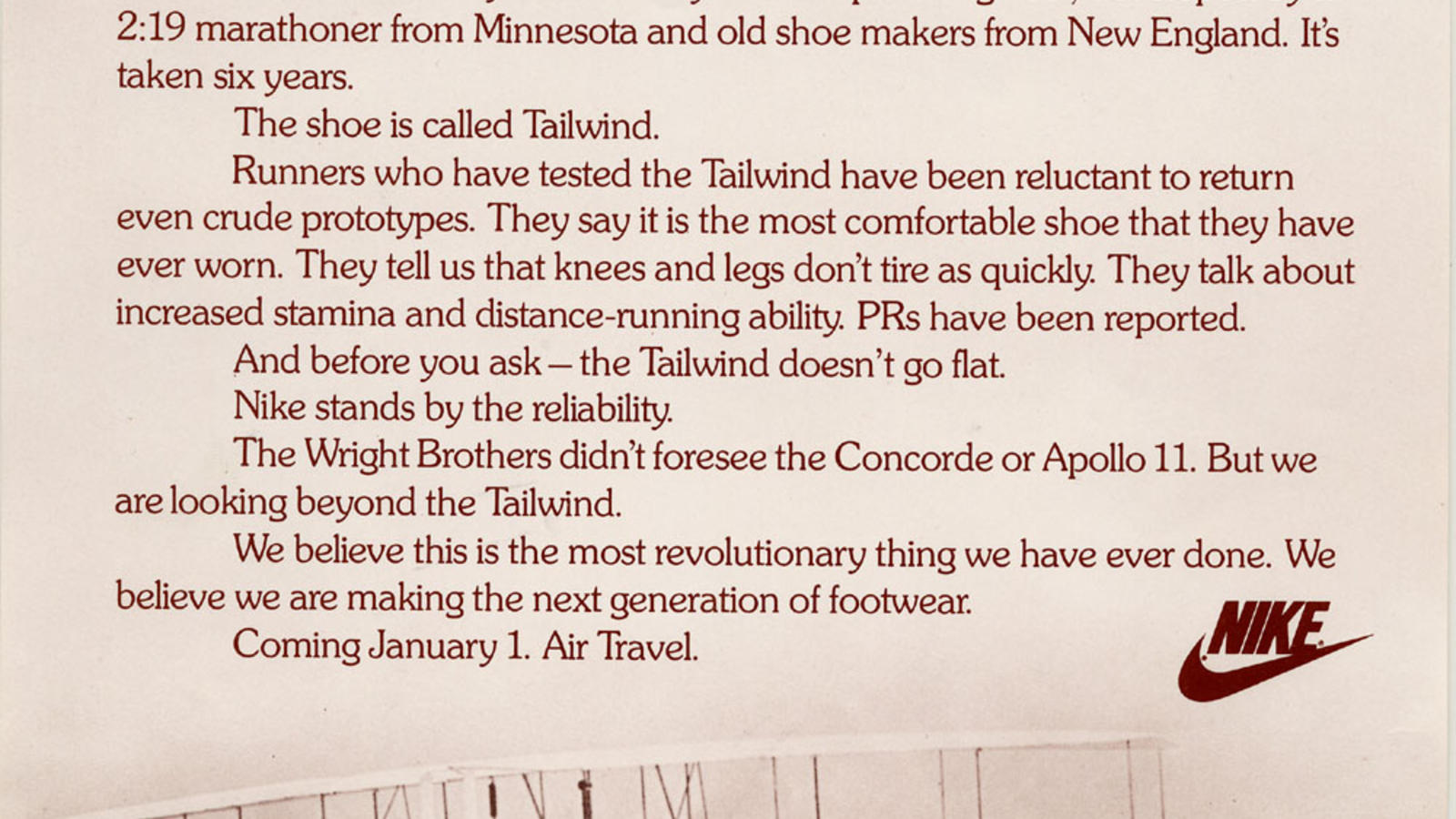 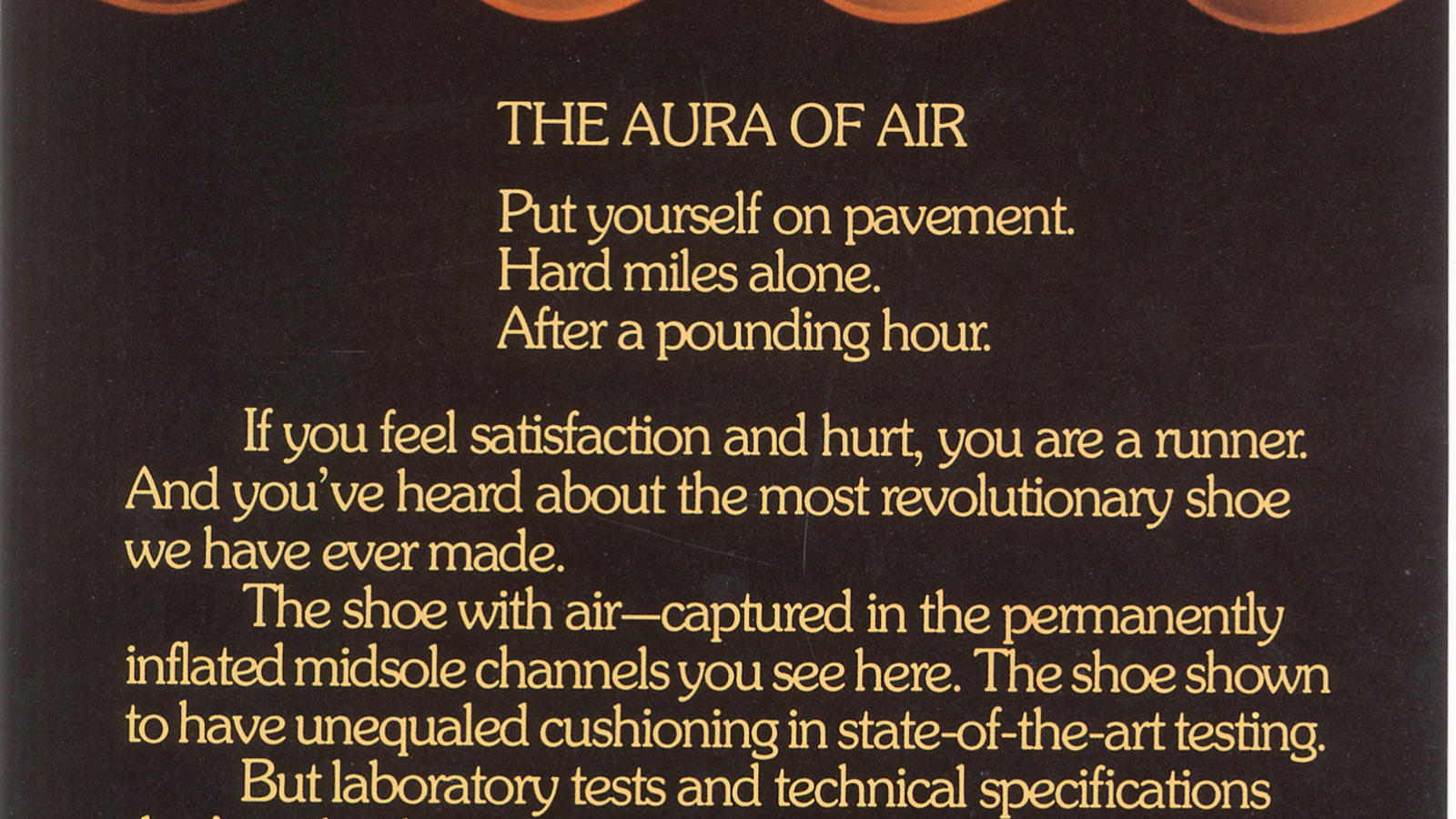 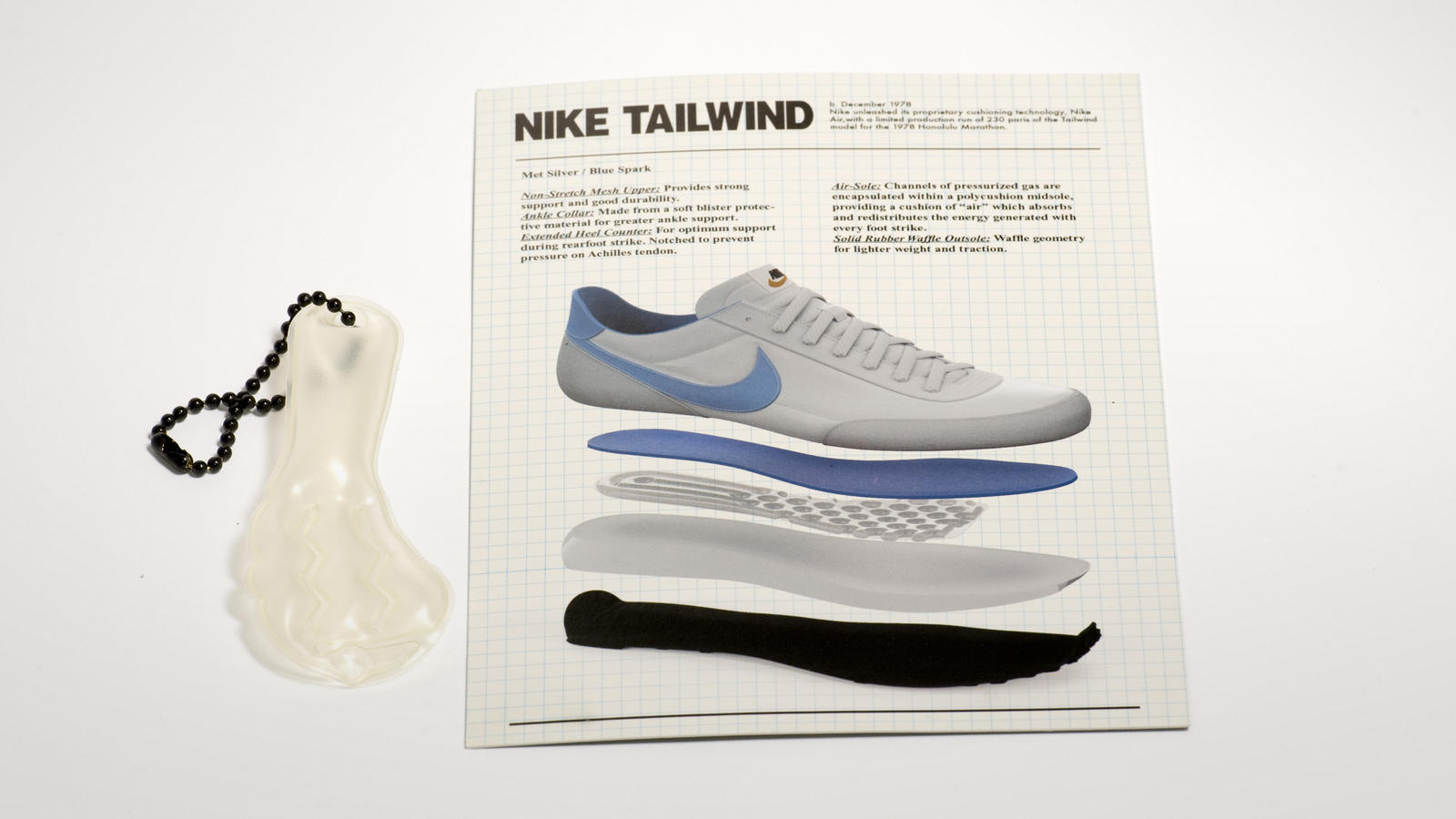 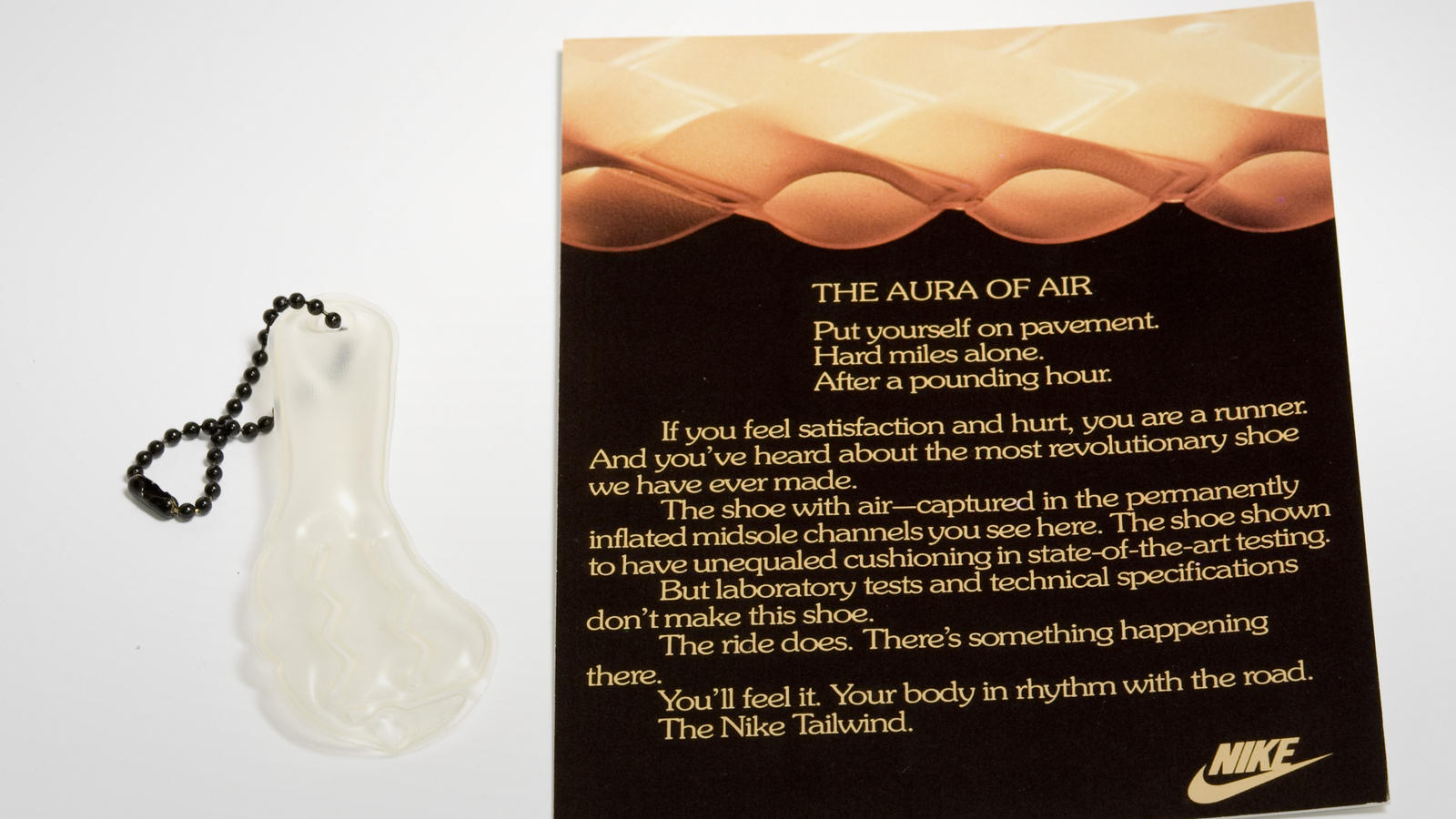 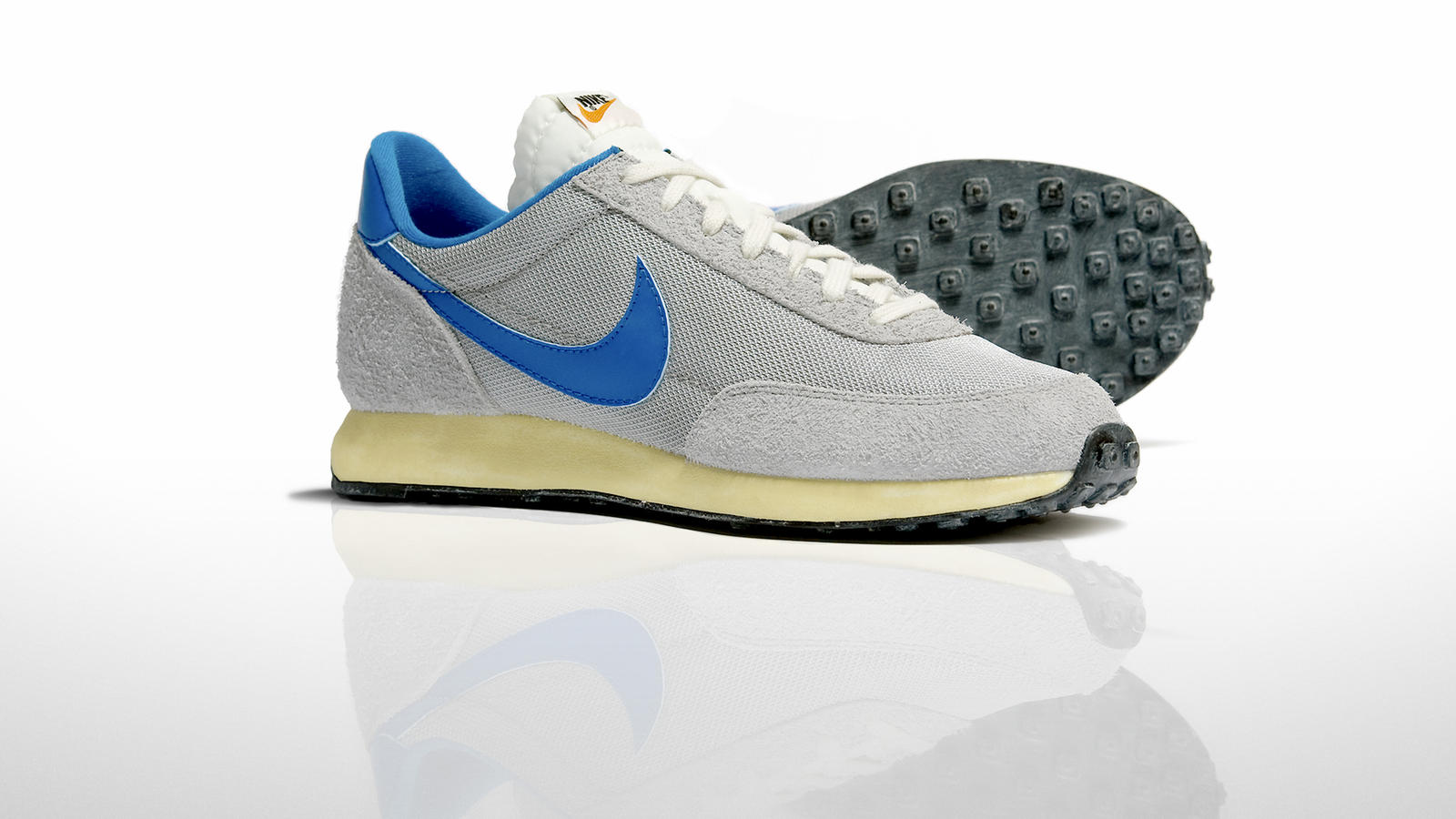 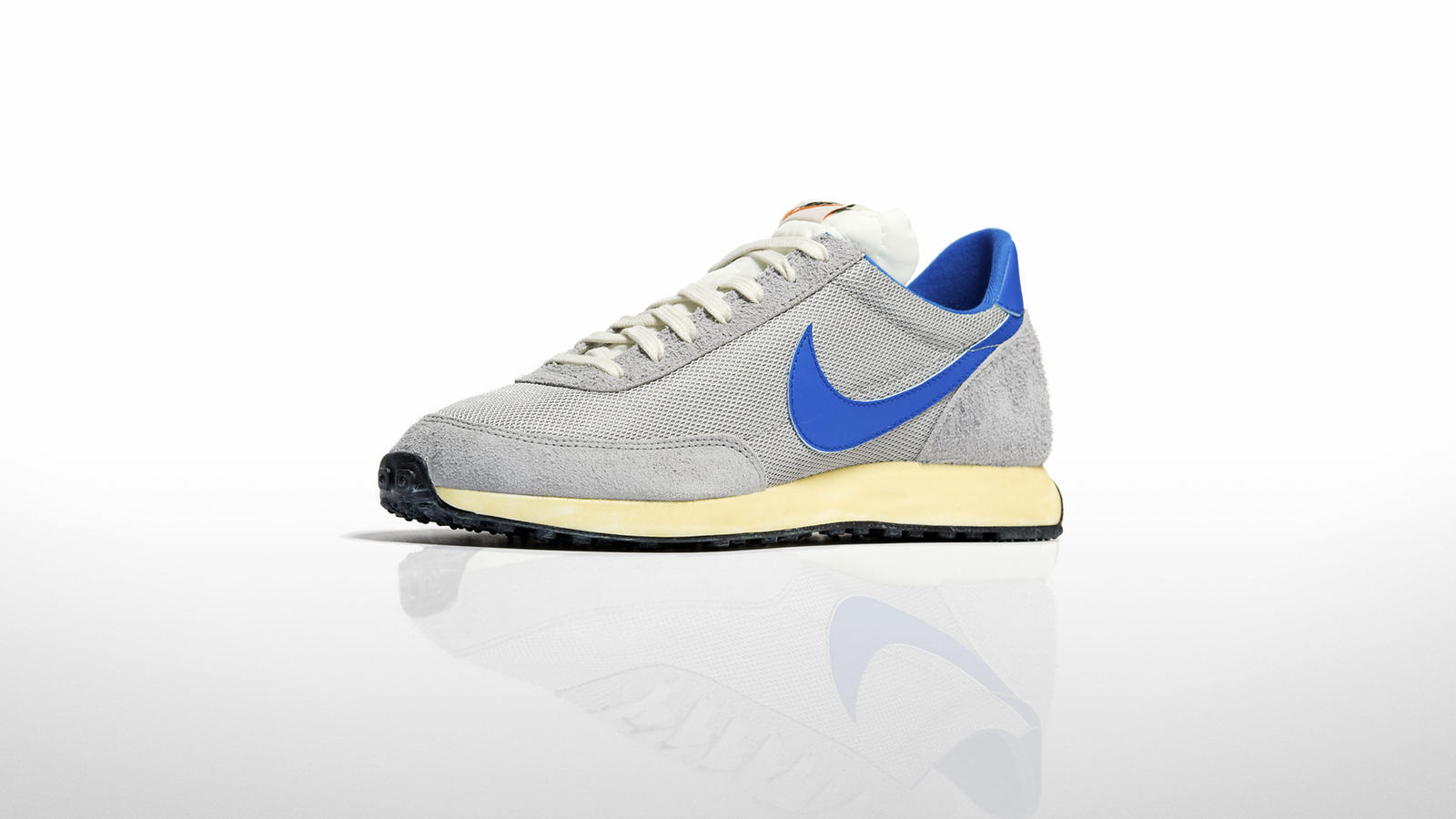 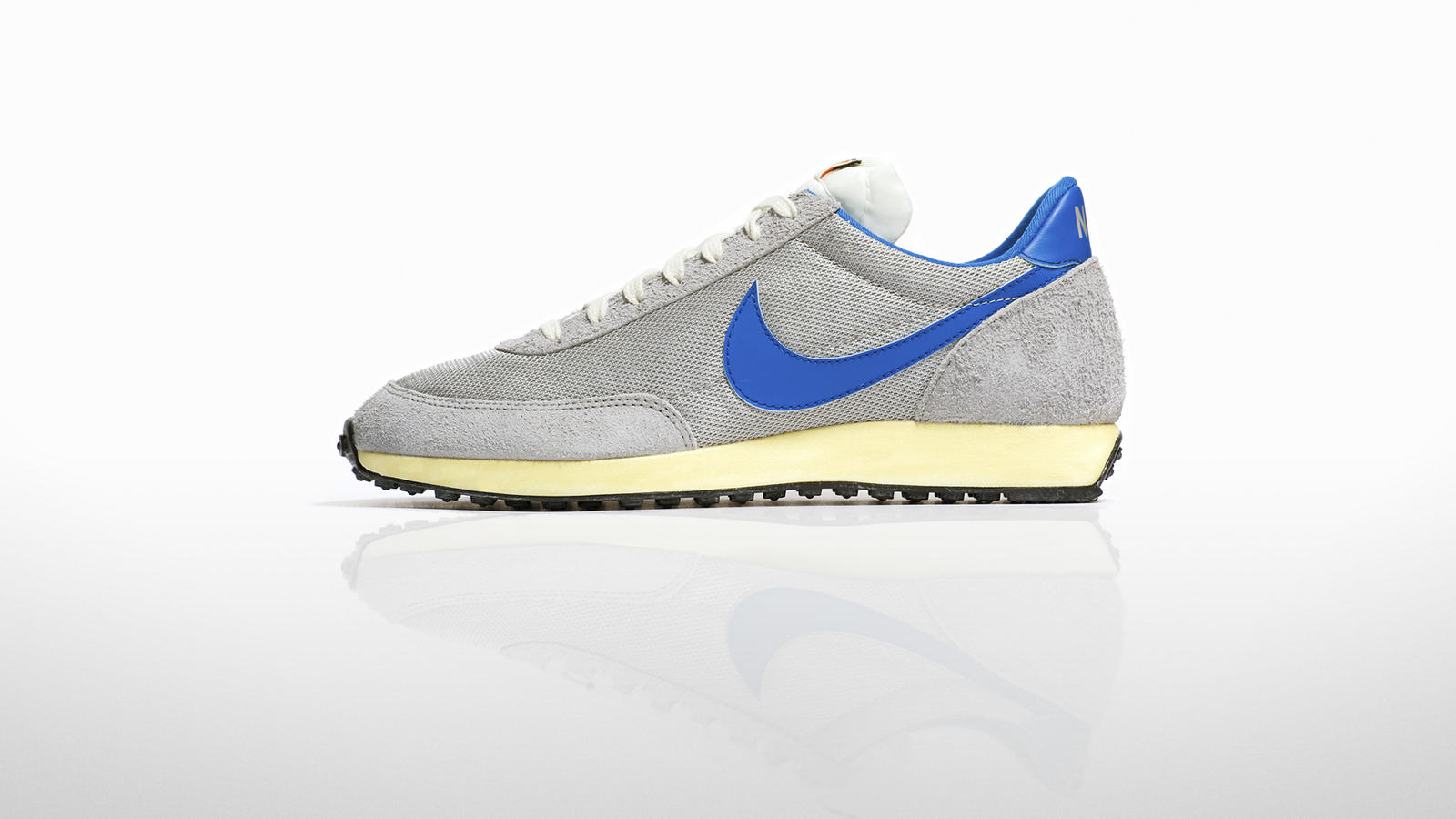 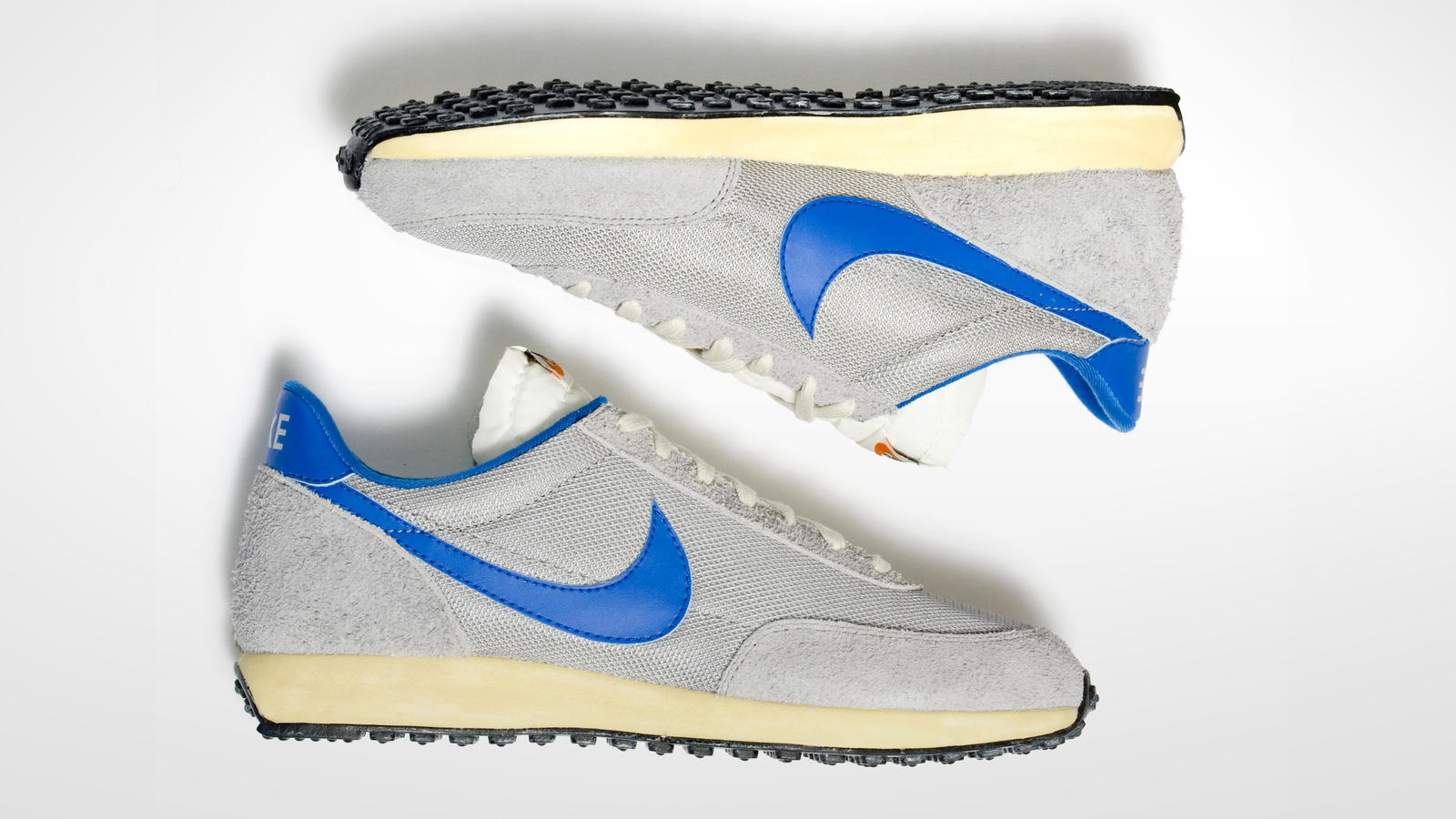 The legendary Nike Tailwind -- the shoe that brought Nike Air to life in the late 1970's -- makes a comeback with a January global release in limited quantities.

The Tailwind was the first Nike shoe to feature an Air-sole unit. It debuted in limited release in Hawaii for the Honolulu Marathon in late 1978, with broader distribution in 1979. The Nike Tailwind release followed on the heels of Nike Air launching as a proprietary technology in December 1978 at the Nike R&D facilities in New Hampshire and Maine. This revolutionary cushioning platform was pioneered by Frank Rudy, an aerospace technology specialist, who initially brought the idea to Nike in 1977.

Six retailers in Honolulu were initially given the shoes in 1978 and all sold out immediately. A buzz was born. Though not immediately and universally accepted as an innovation platform, runners were eager to try the new cushioning. The Nike Tailwind became a versatile running shoe with its breathability, durability and Nike Air cushioning.