The Nike Magista football boot is the definition of redefinition. Its radical design, highlighted by its now-iconic Nike Flyknit upper, completely changed the concept of how football boots look and perform. 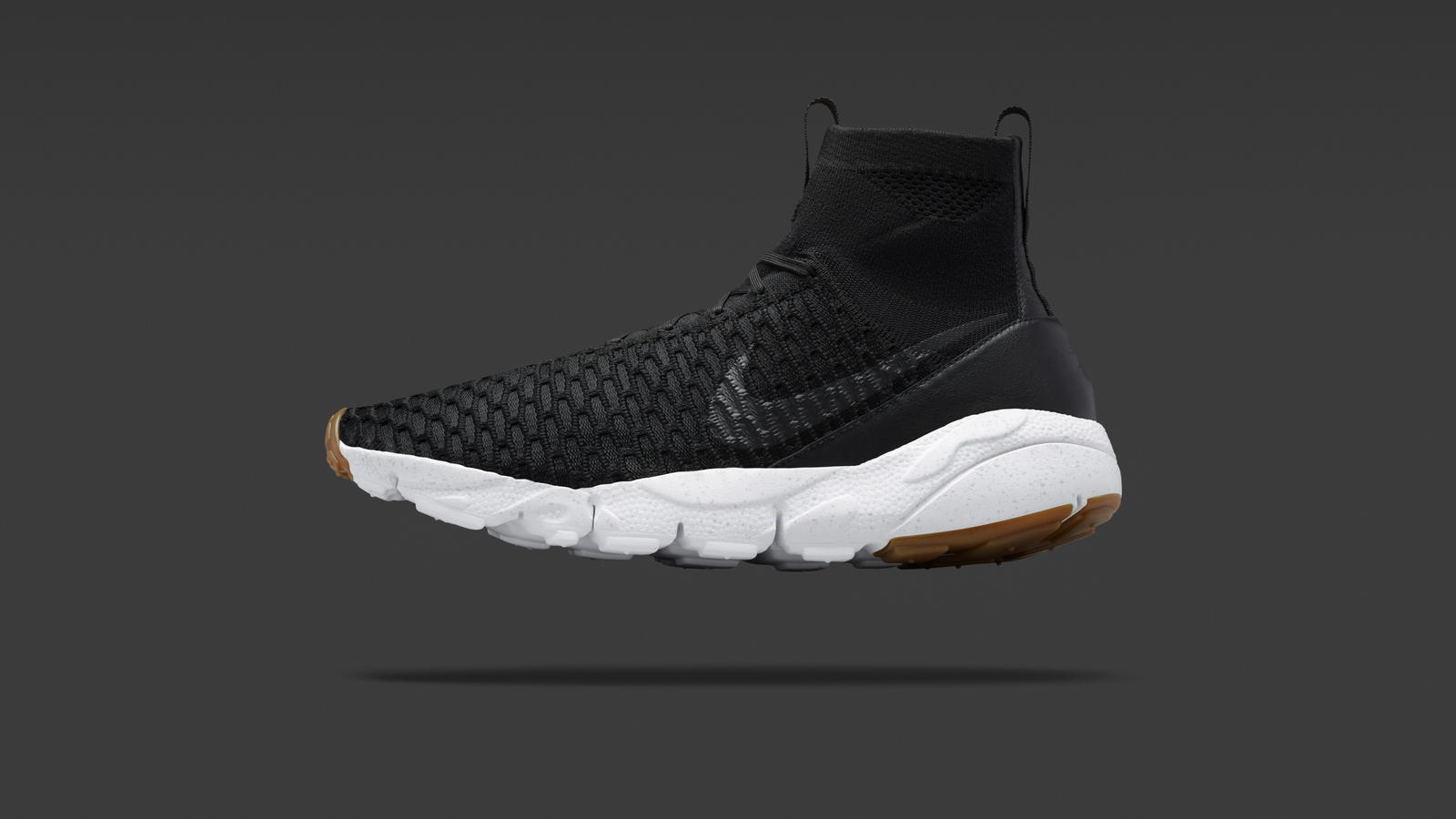 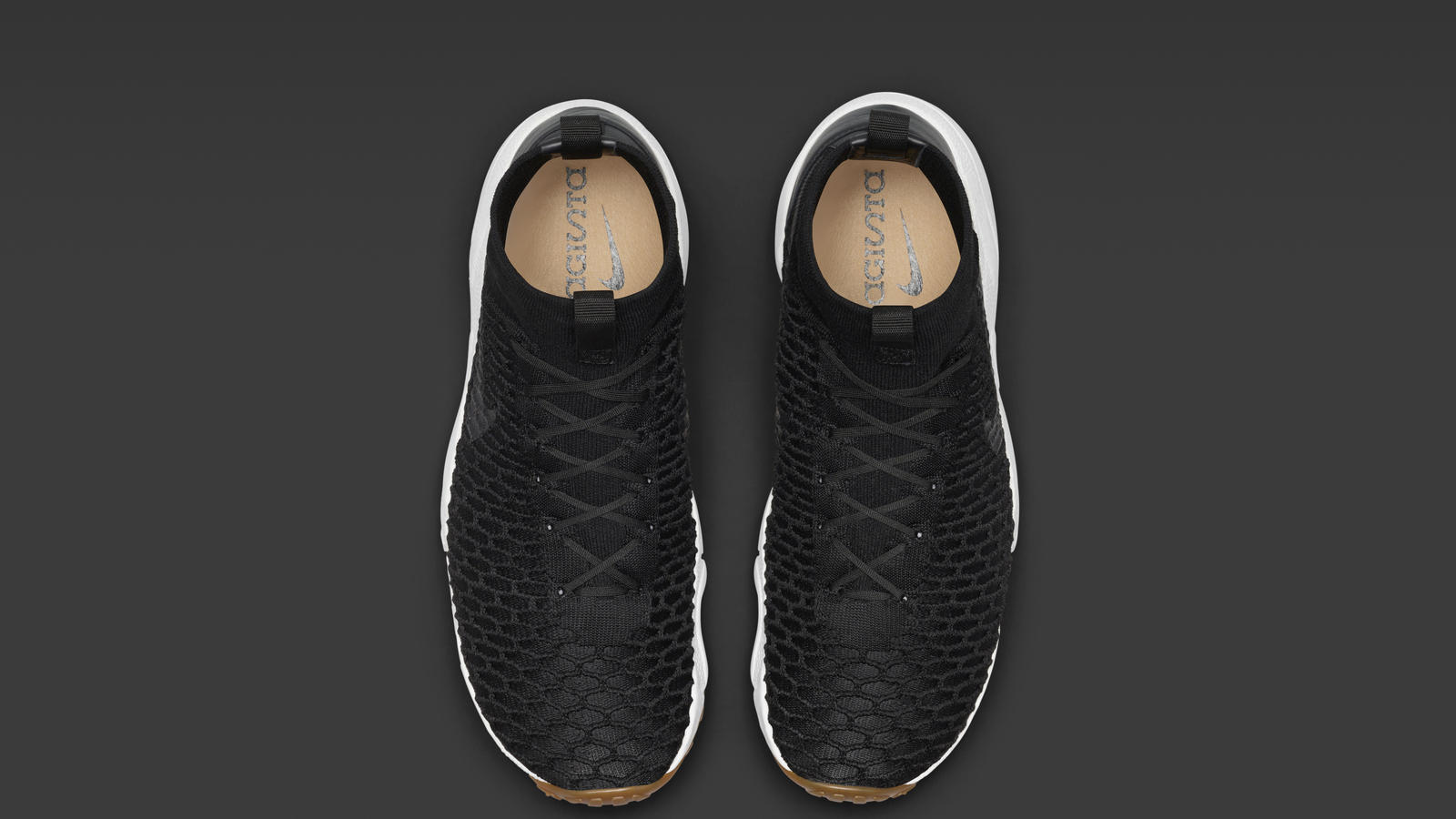 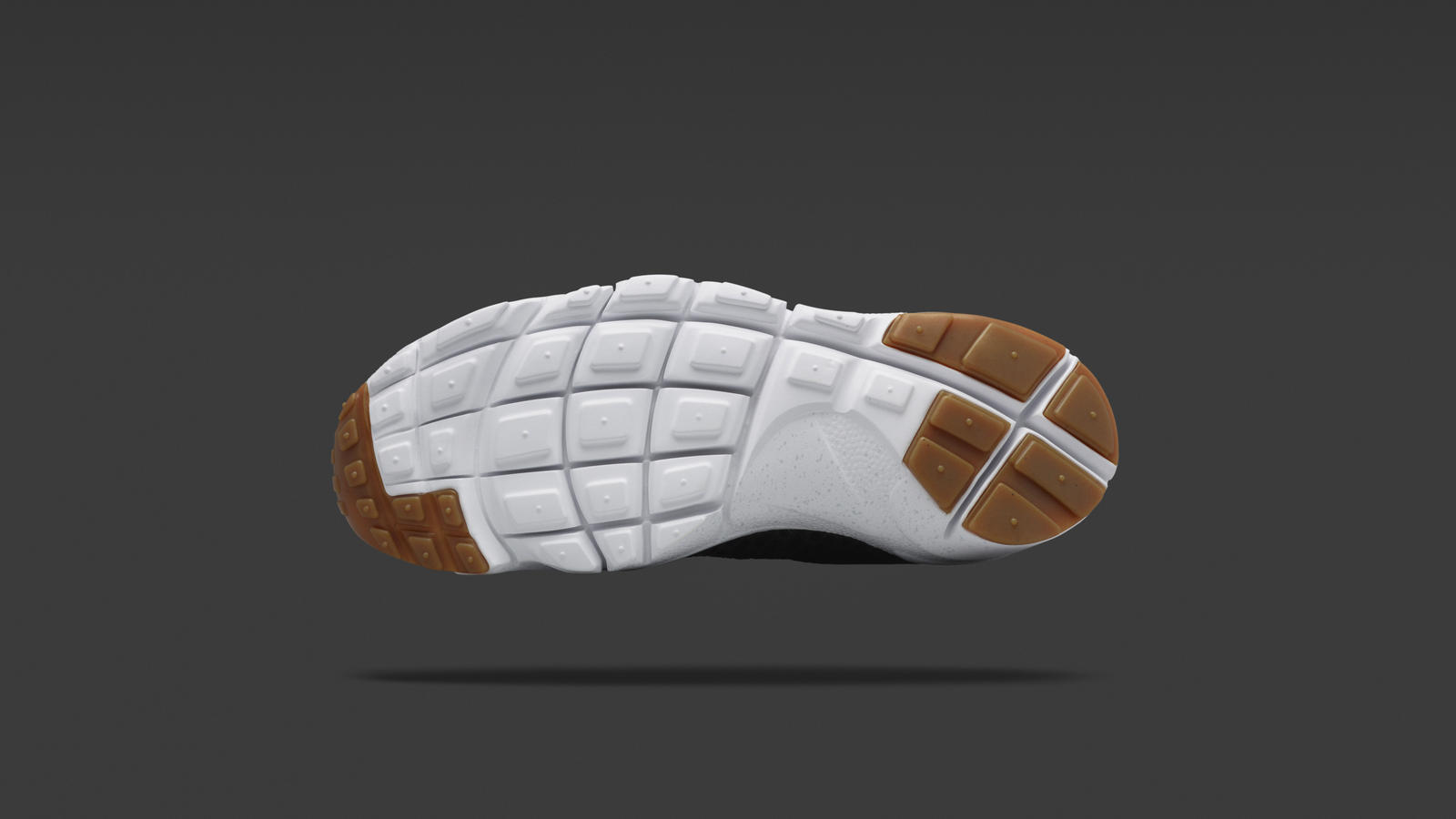 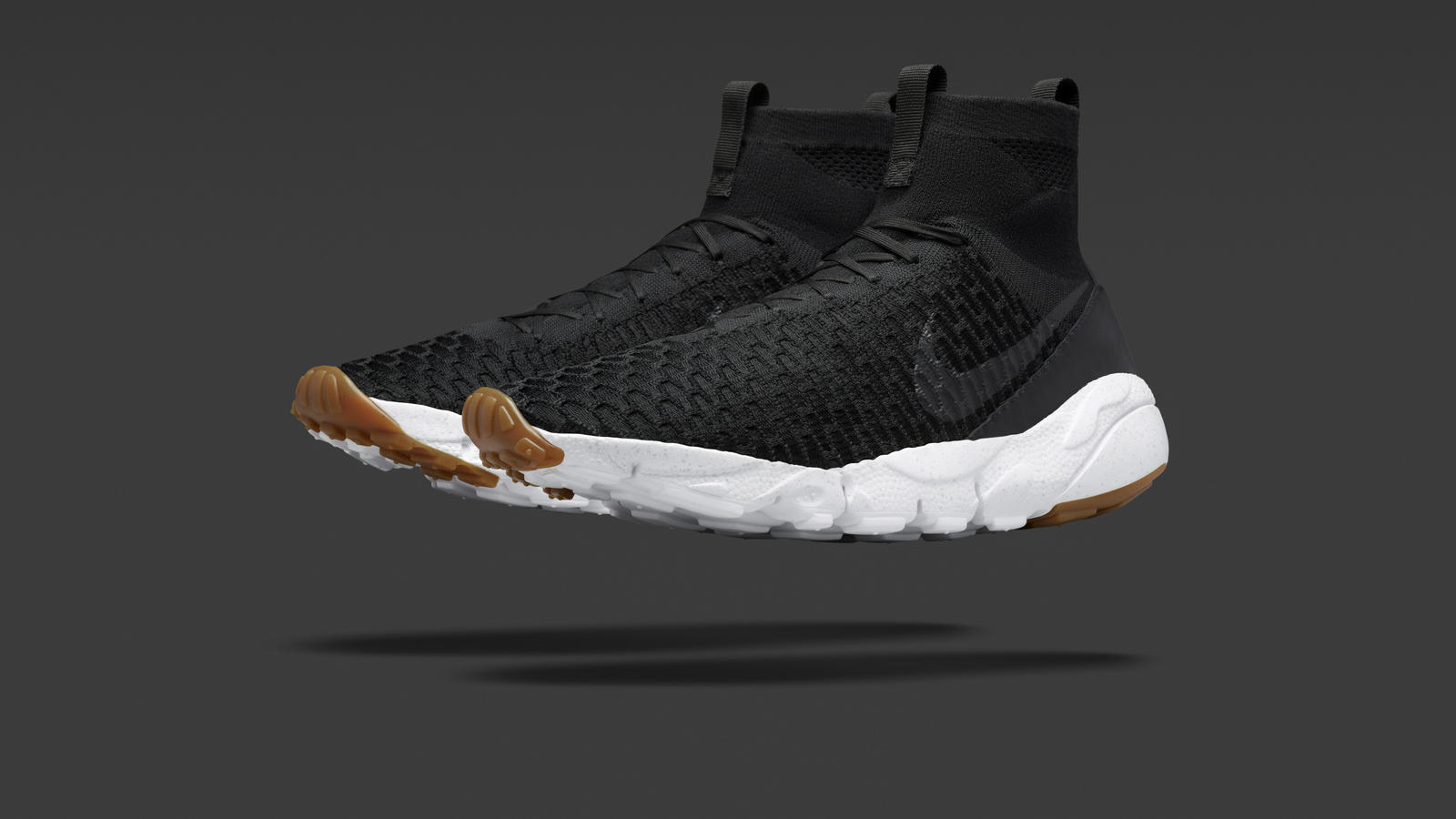 The boot’s innovation has served as a canvas for inspiration amongst the broader Nike design team. Just as the Nike Free Mercurial Superfly by HTM did in 2014, the Nike Air Footscape Magista will take football innovation off the pitch in January 2015.

“The Magista was designed for the creative playmaker on the pitch—one who operates in tight spaces and wants a boot that works as an extension of the foot,” says Nike Senior Footwear Design Director Nathan VanHook. “We looked to bring that same fit and feel to the Air Footscape Magista. Everyone wants product that moves with the foot and feels almost like you aren’t wearing anything.” 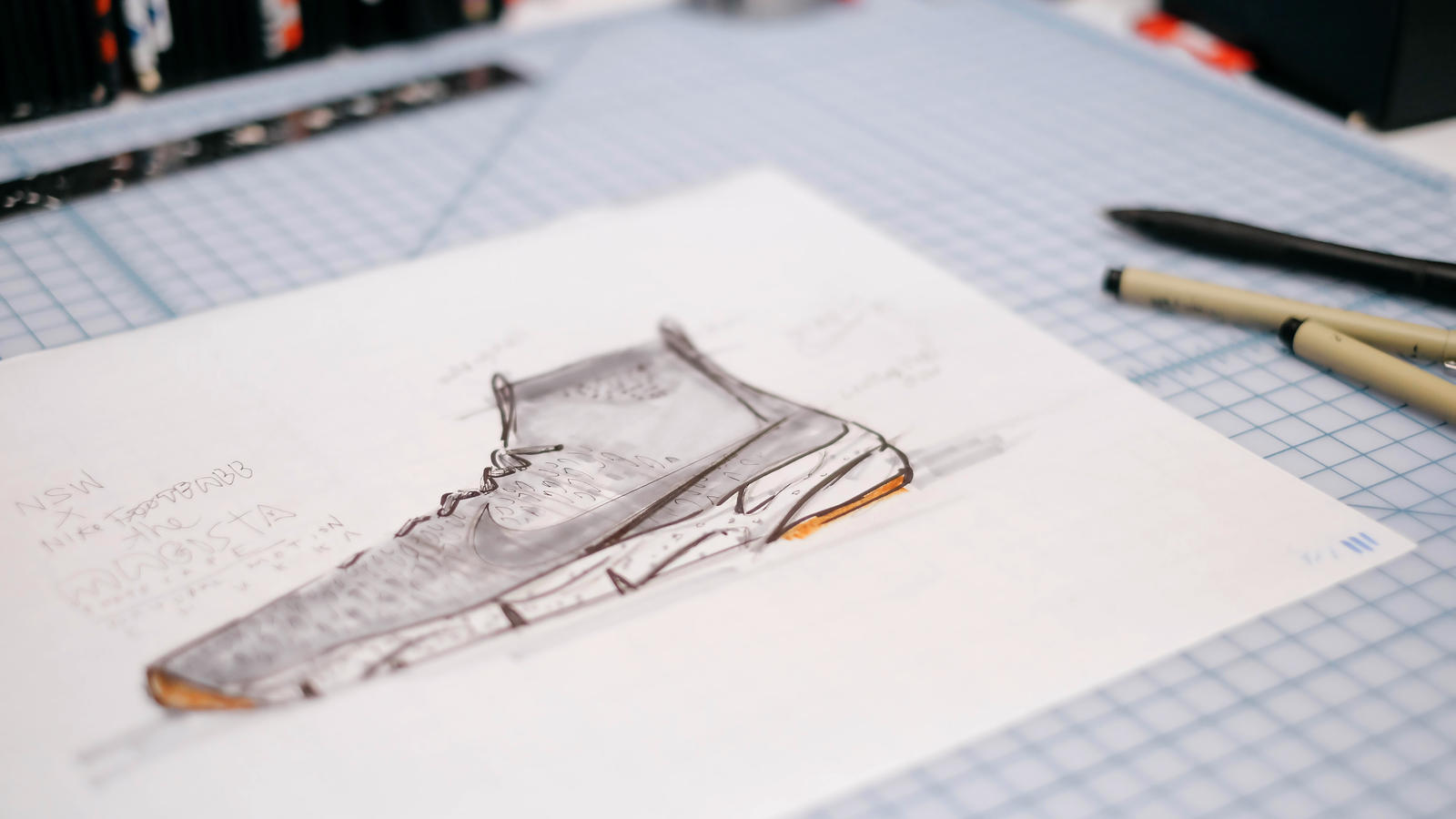 This sock-like sensation is achieved primarily through the Nike Air Footscape Magista’s Flyknit upper. Flyknit technology seamlessly integrates areas of breathability, stretch and support where they’re needed most, while also reducing waste in the manufacturing process. For enhanced breathability, the Air Footscape Magista is free of the NIKESKIN that provides weather protection in the football boot. However, for aesthetic effect, the tonal Swoosh logo is constructed with the protective material. In addition, the shoe’s Flyknit upper features the same deep texture that is a signature element of the Magista football boot. 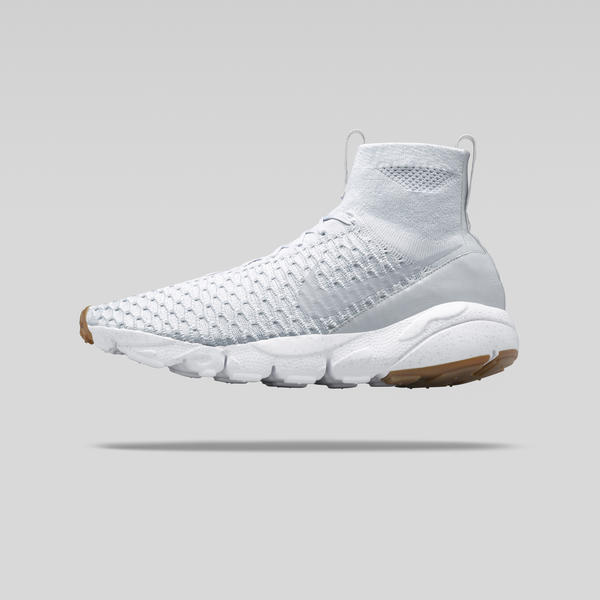 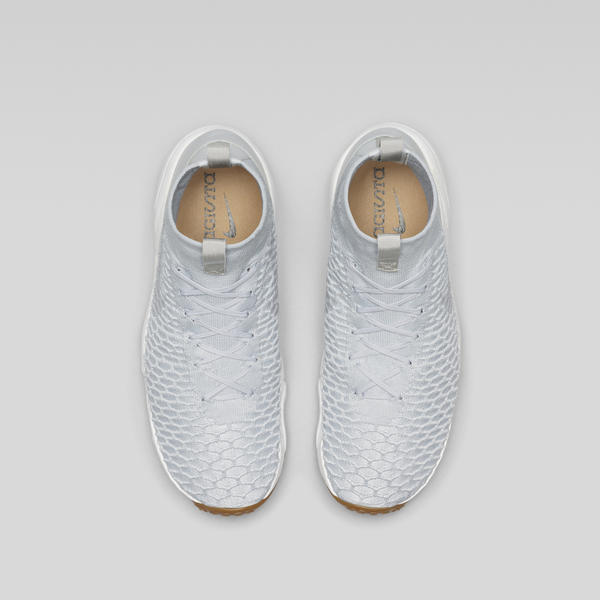 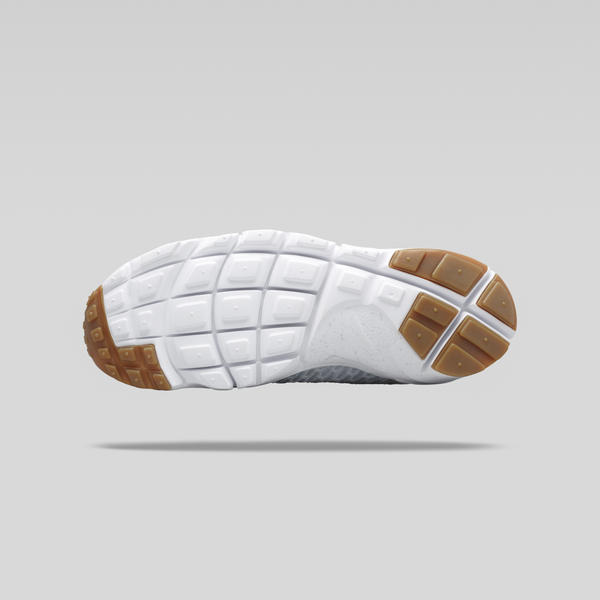 To reflect the look of the football boot’s heel, Nike designers crafted a leather heel counter in the Air Footscape Magista. The juxtaposition of the Flyknit and leather materials lends the upper a natural look and feel.

“The Magista is revolutionary in every sense of the word,” VanHook says. “So we wanted the Air Footscape Magista to feature an element that was quite revolutionary when it came out. The Footscape fit that brief, and when you put it together with the Magista, you create an undeniably unique look, as well as a very natural fit.” 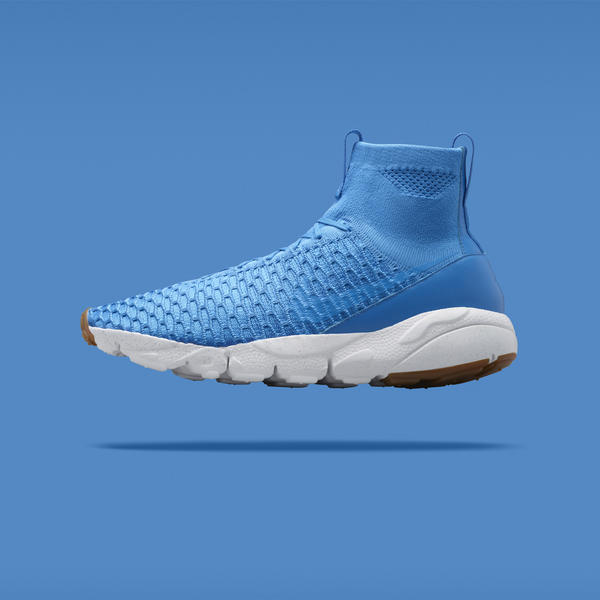 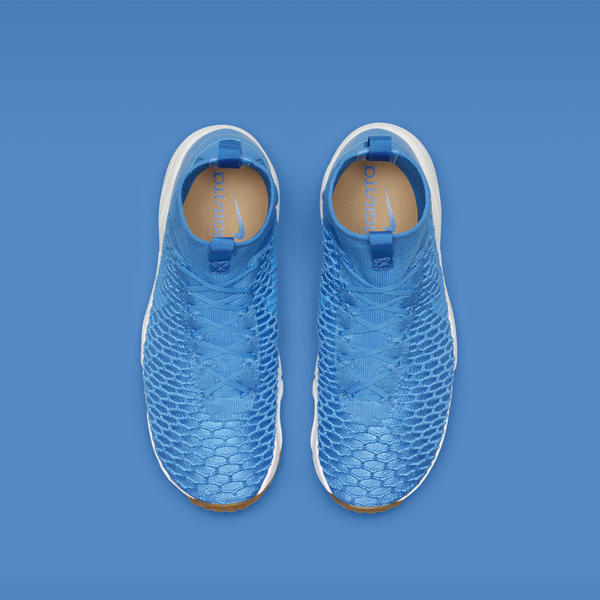 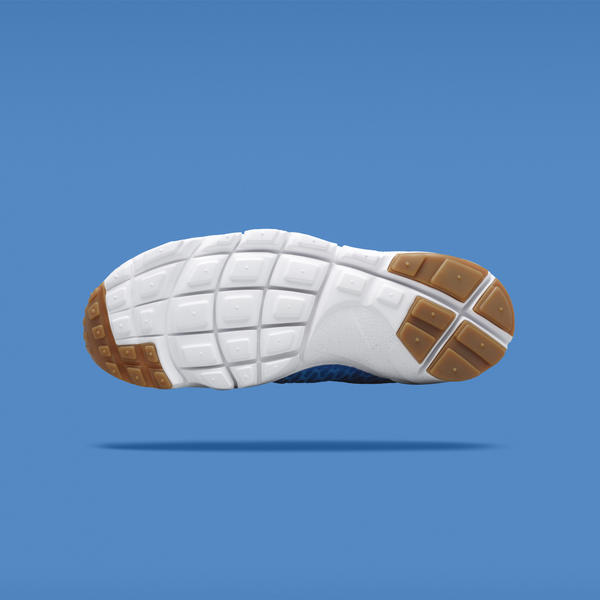