Thirty years on, the Nike Air Force 1 stands the test of time. Since its debut in 1982, the Air Force 1 has become ingrained in sneaker culture around the world, and as the first basketball shoe to use Nike Air technology, it paved the way for future silhouettes combining performance, style and cultural relevance. 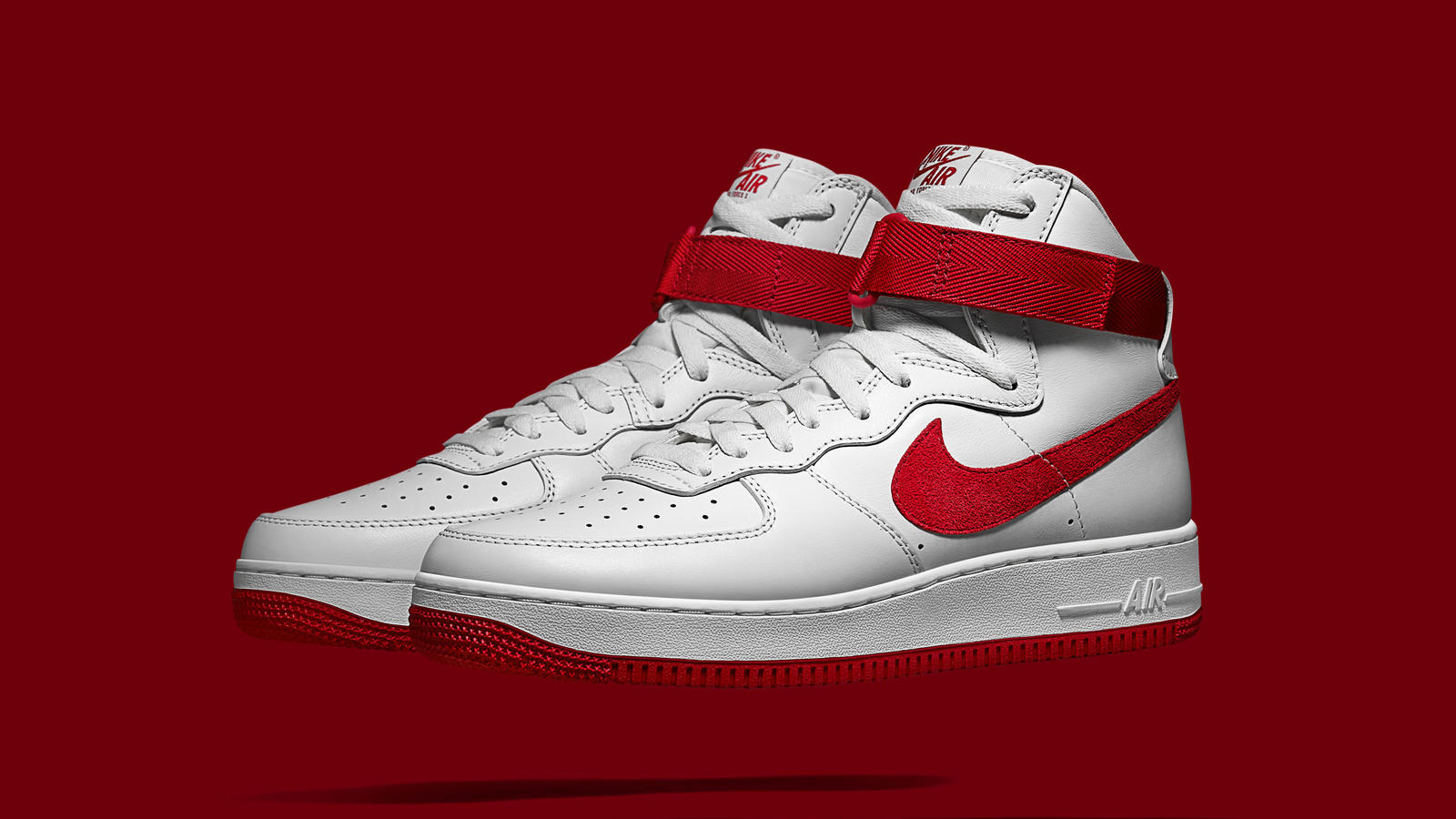 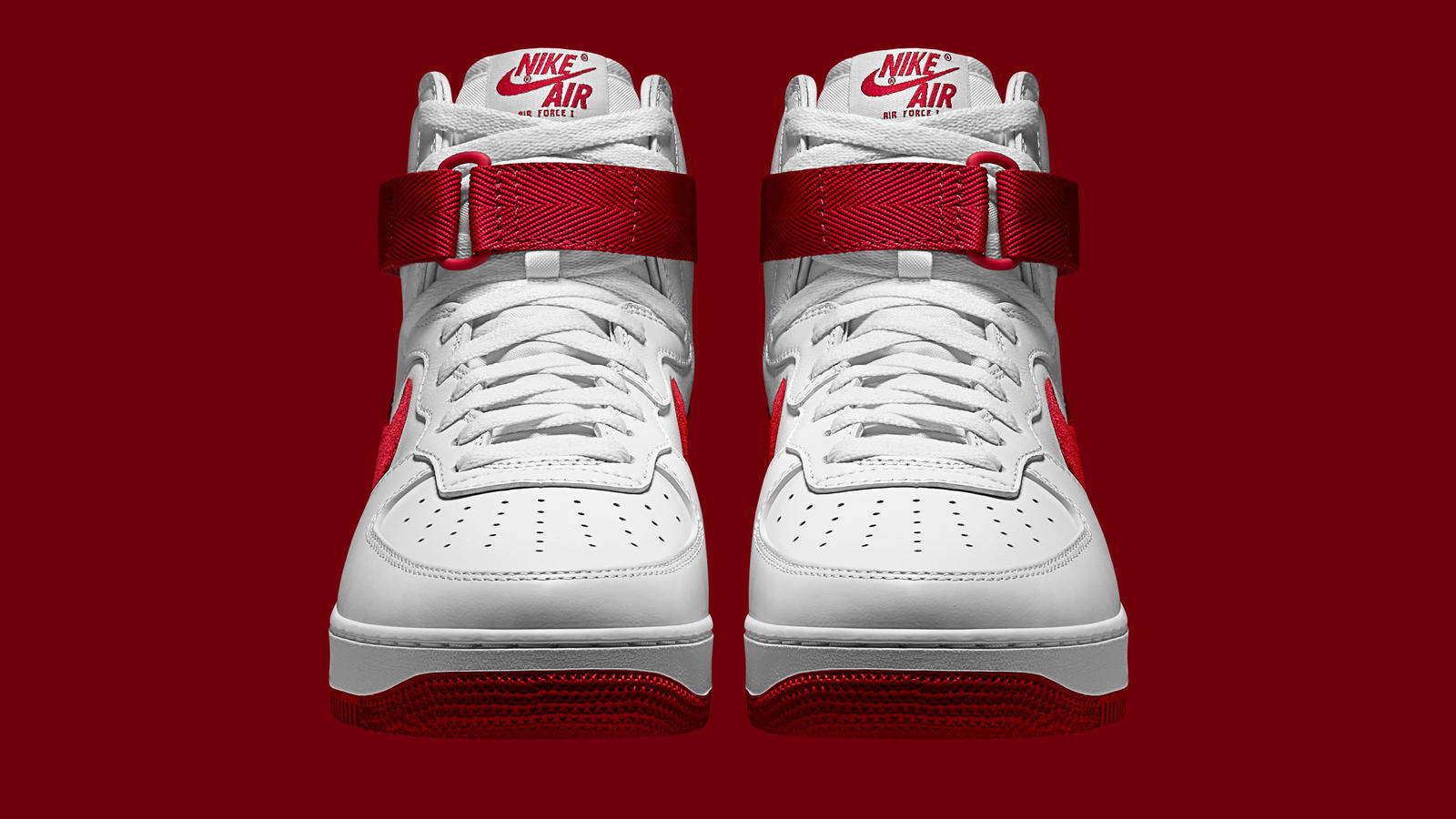 Back to the Roots

The Air Force 1, first designed by Bruce Kilgore, acted as a bridge connecting basketball to urban culture. Spreading like wildfire, it resonated in countries far and wide. When the blaze reached China, the shoe quickly rooted itself in the hearts and minds of the population. The budding Chinese music scene fueled its rise and the shoe was adopted in sport and culture circles. 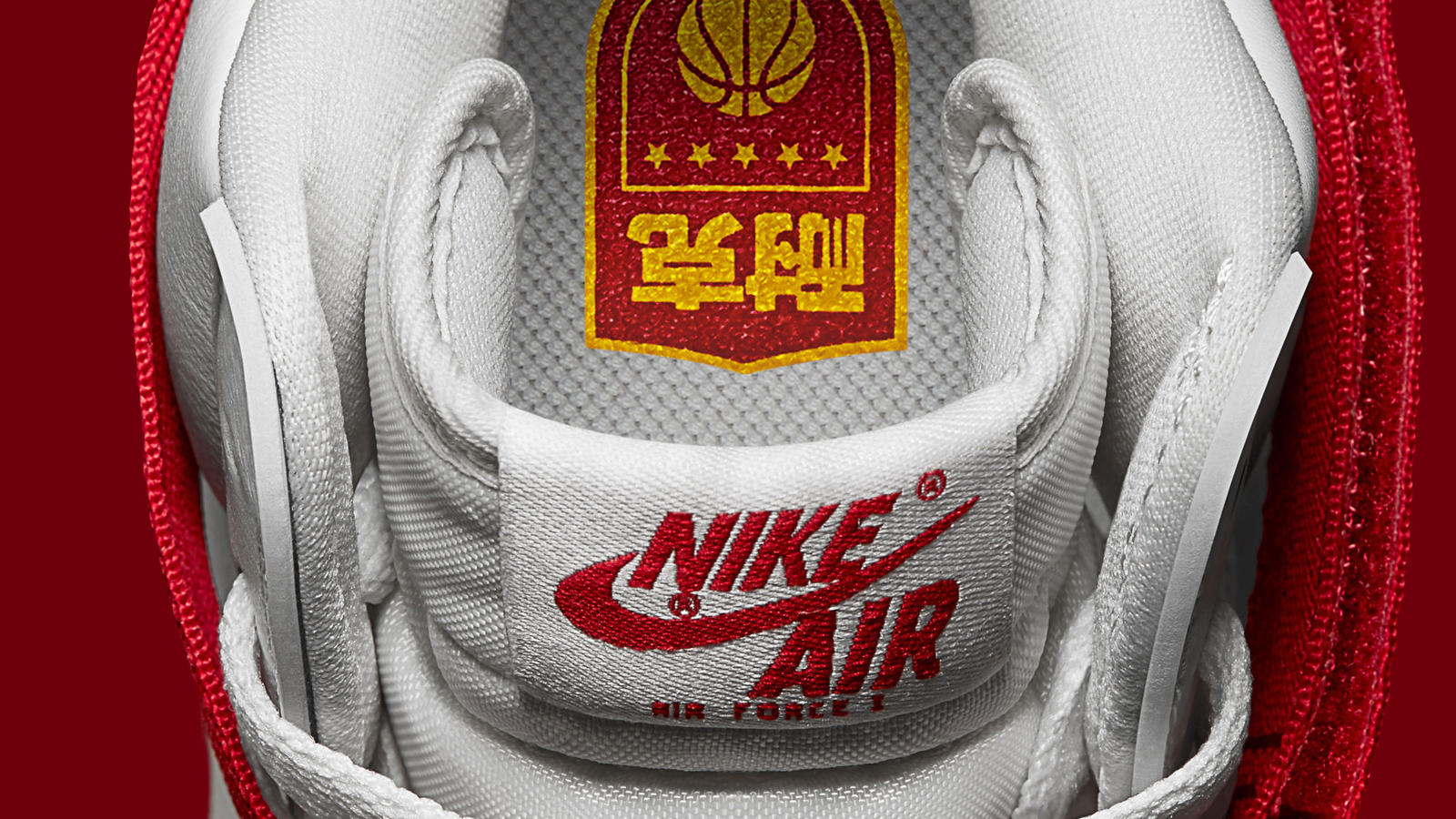 During the culture boom in the 1980s, the Chinese embraced creativity and innovation, and the word “Nai Ke (耐克)" became a household name. The Air Force 1 helped drive the cultural movement forward and quickly became a badge marking its wearer as a fashion icon. As basketball became one of the most popular sports in China, the fact that many famous international basketball players chose the Air Force 1 as their preferred footwear only strengthened its hold on the community. Anyone who harbored thoughts of basketball greatness also dreamed of owning a pair of Air Force 1 shoes. 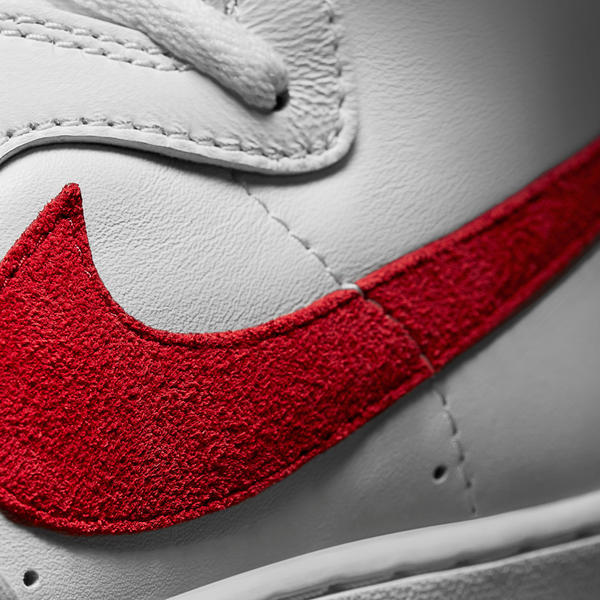 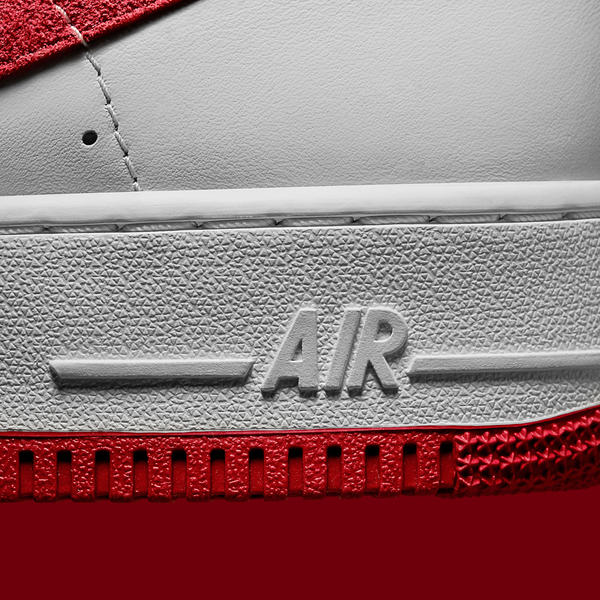 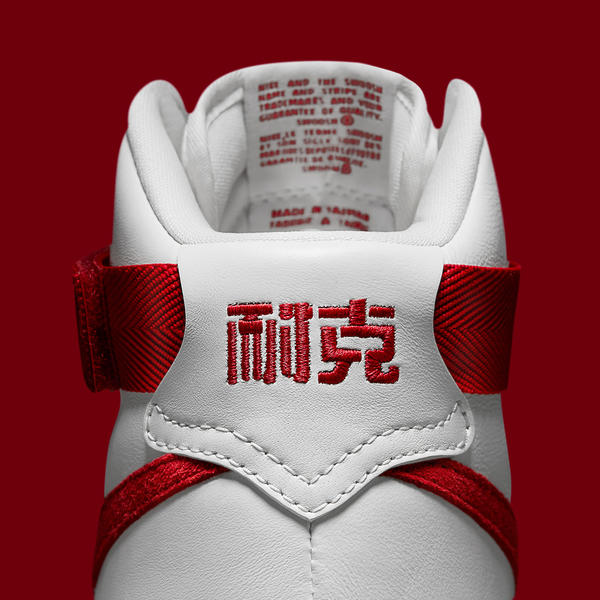 For 2015, Nike's Air Force 1 has been reworked from the ground up, bringing the model back to its ‘80s silhouette. Each shoe is wrapped in premium white cowhide leather with a red suede Swoosh and classic white and red outsole. In addition, Nike in Chinese characters, “耐克(Nai Ke)," accents the heel of the sneaker. Standout details include the iconic pivot-point outsole, crown perforated toe box, ankle strap and the Air-Sole unit hidden inside the midsole. 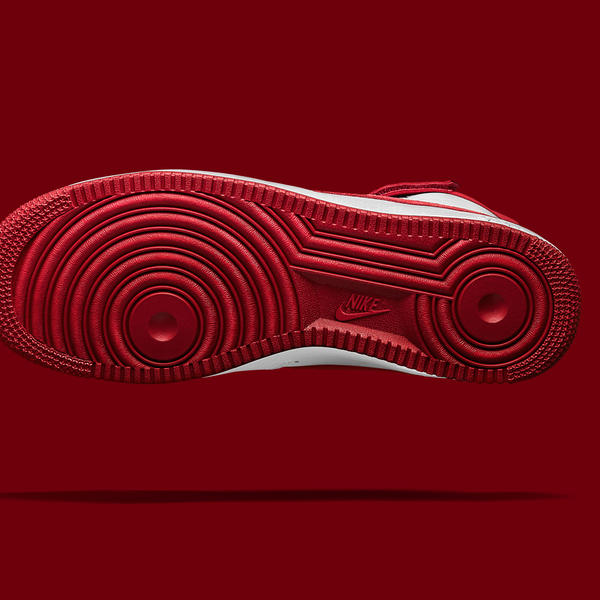 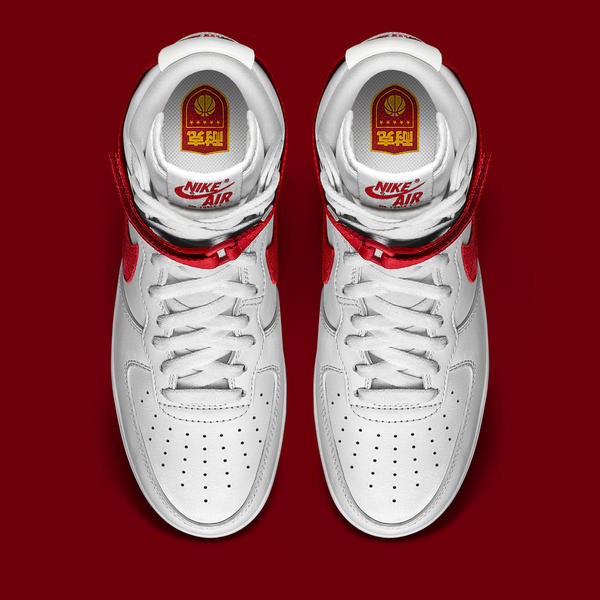 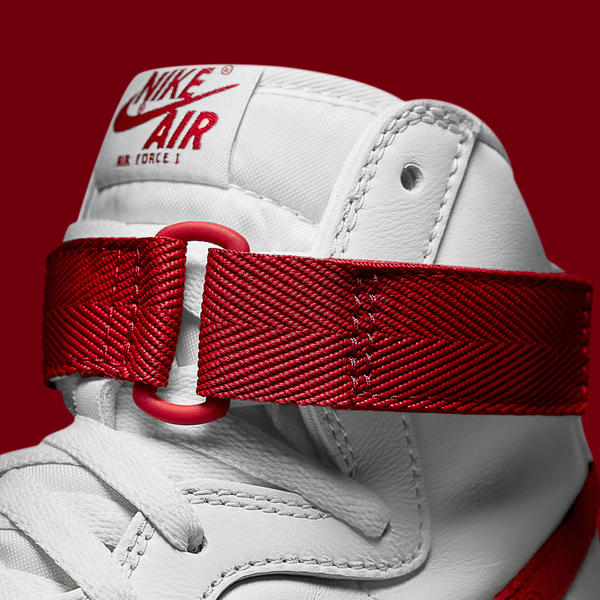 The Nike Air Force 1 Hi "Nai Ke" will be available on nike.com/sportswear in China and select retailers in China in January.

Alongside the shoe, special Nike "Nai Ke" tanks, tees, crews and caps will also be available.