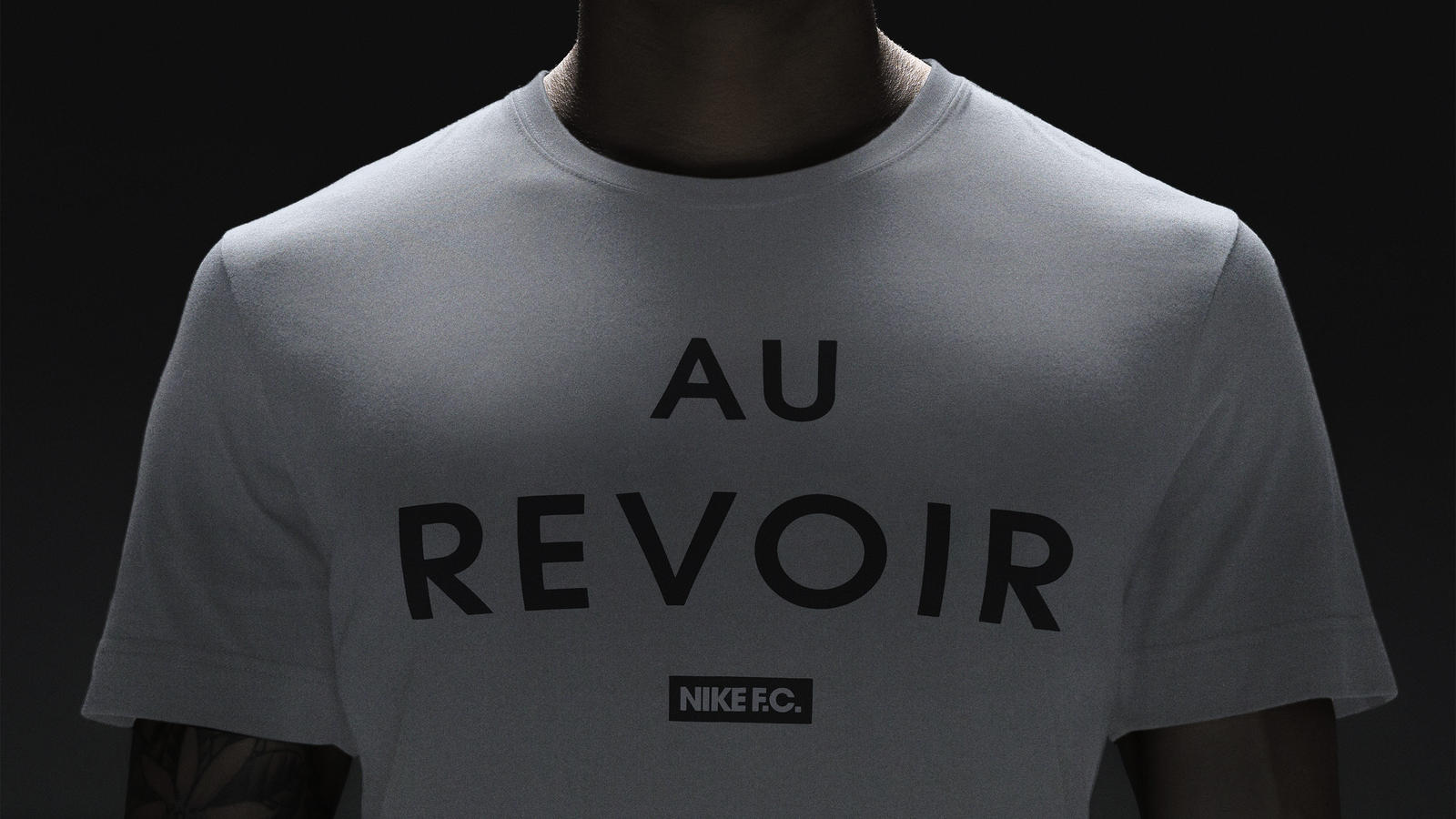 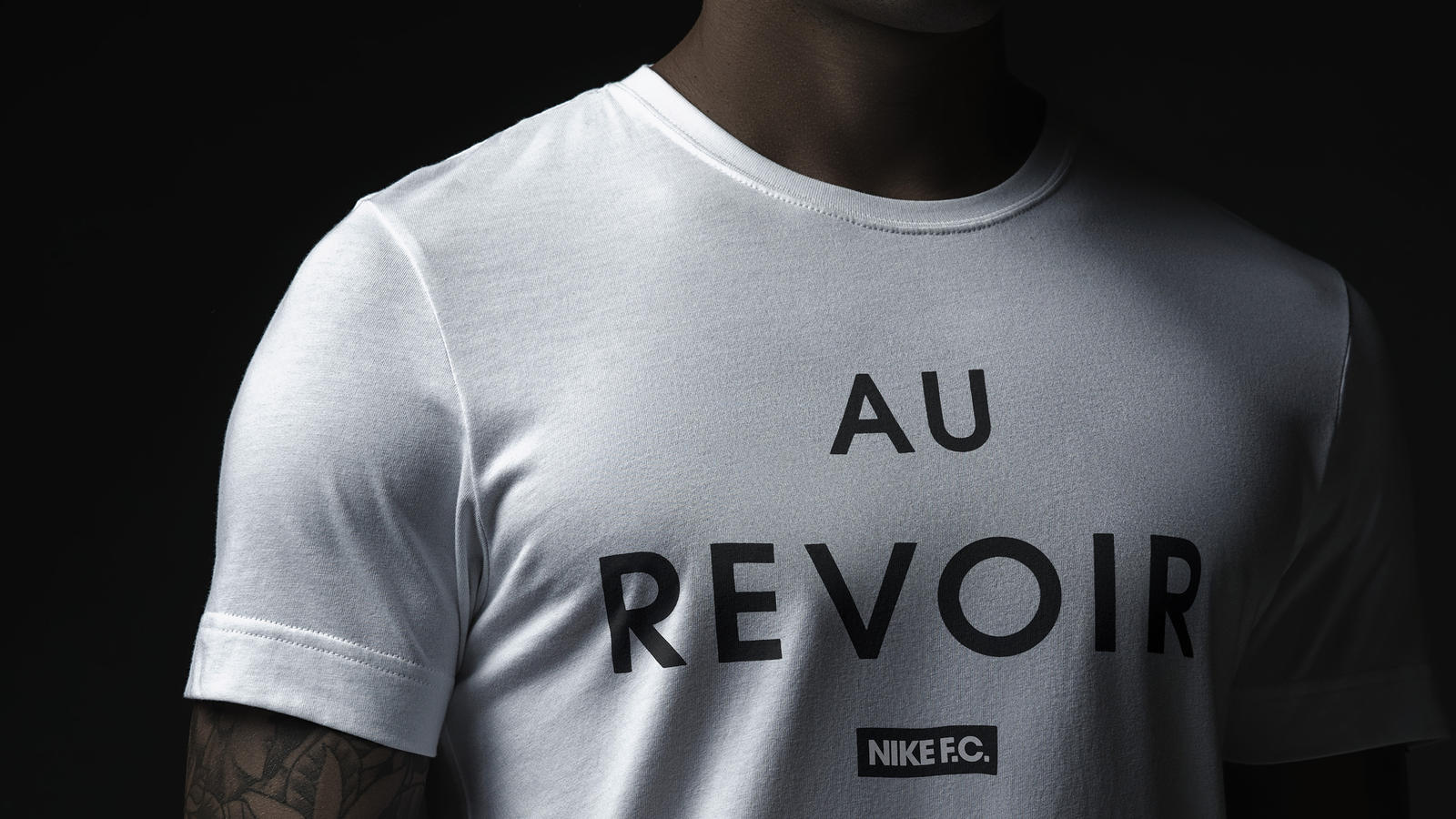 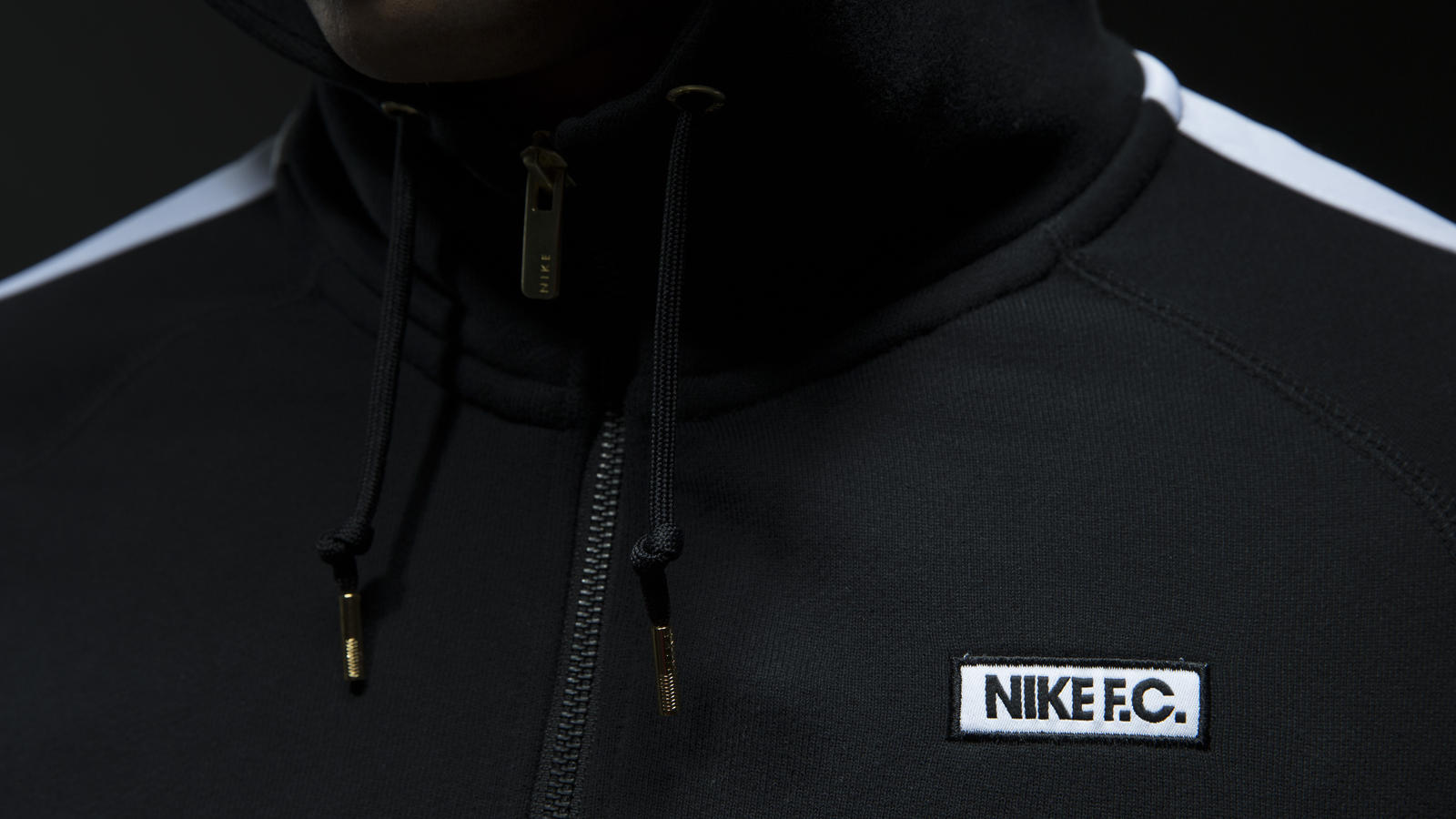 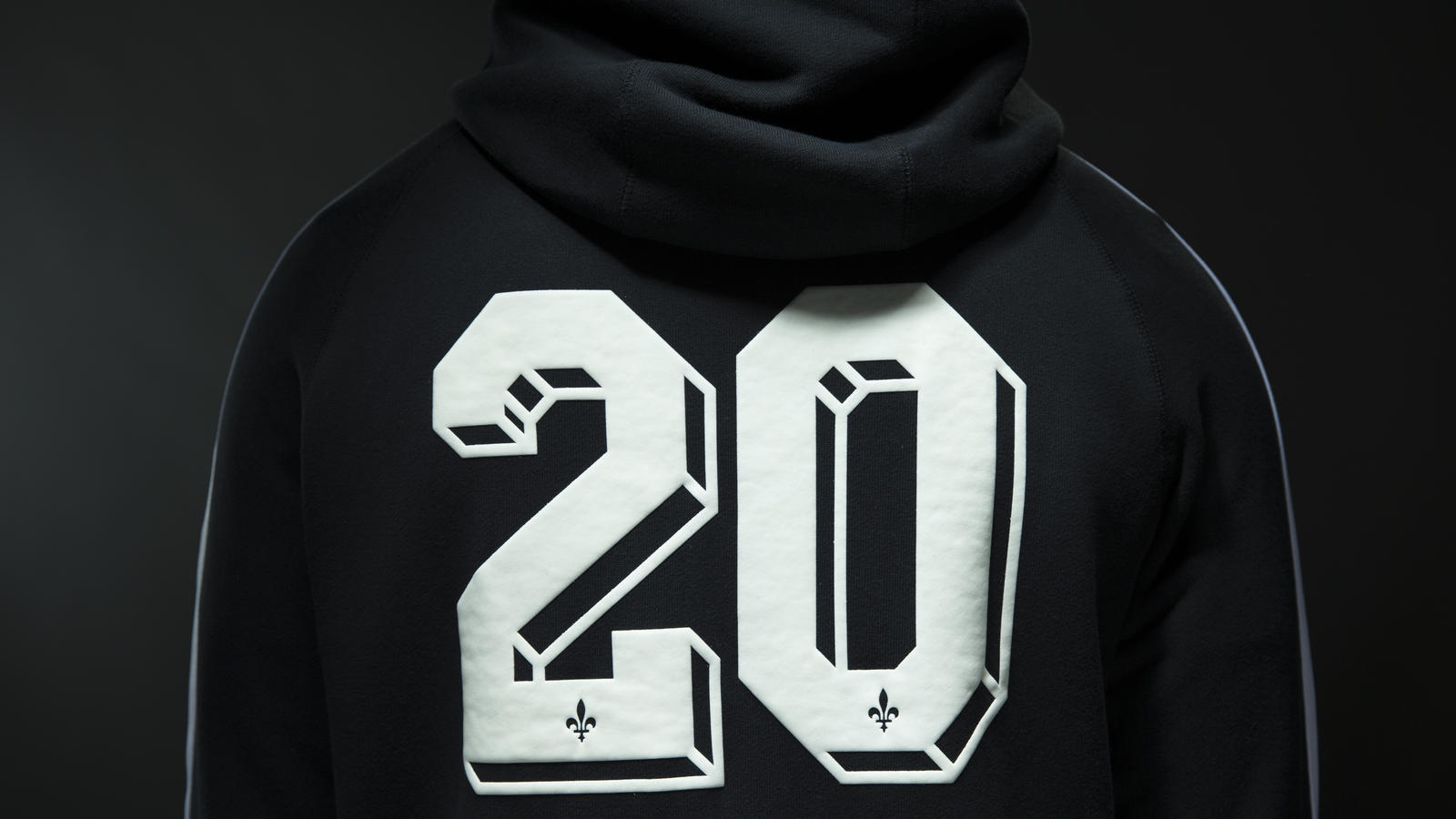 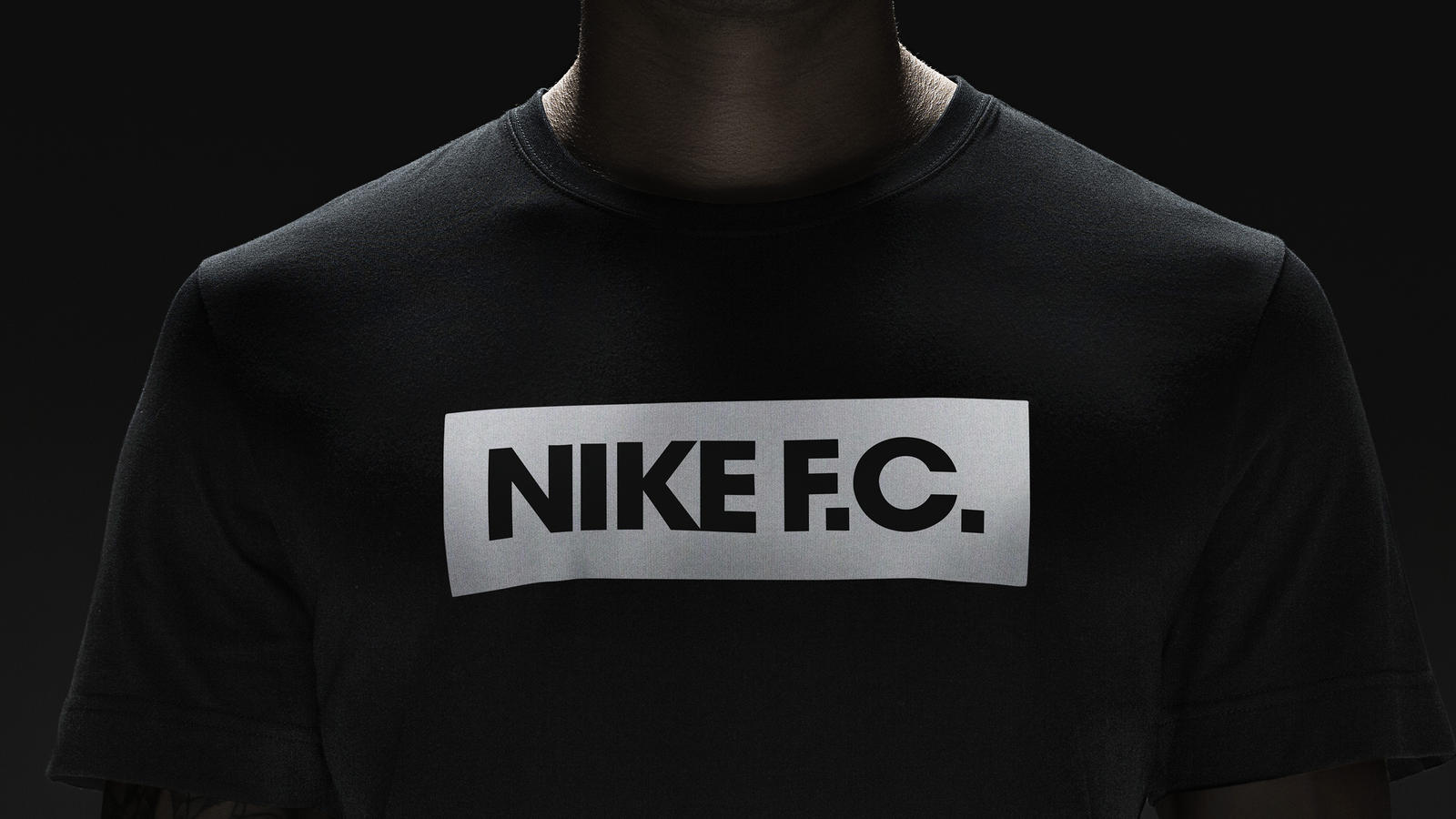 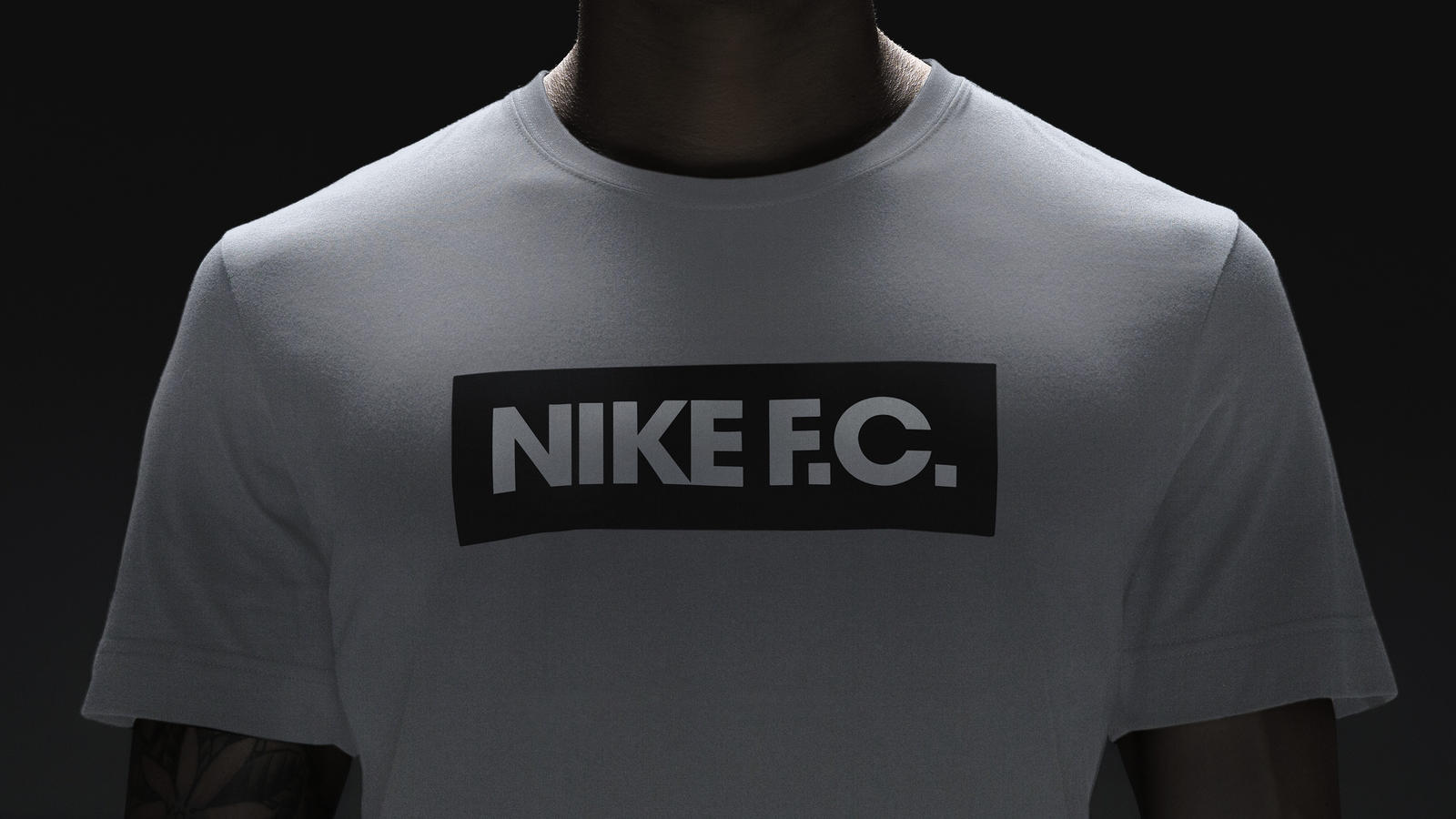 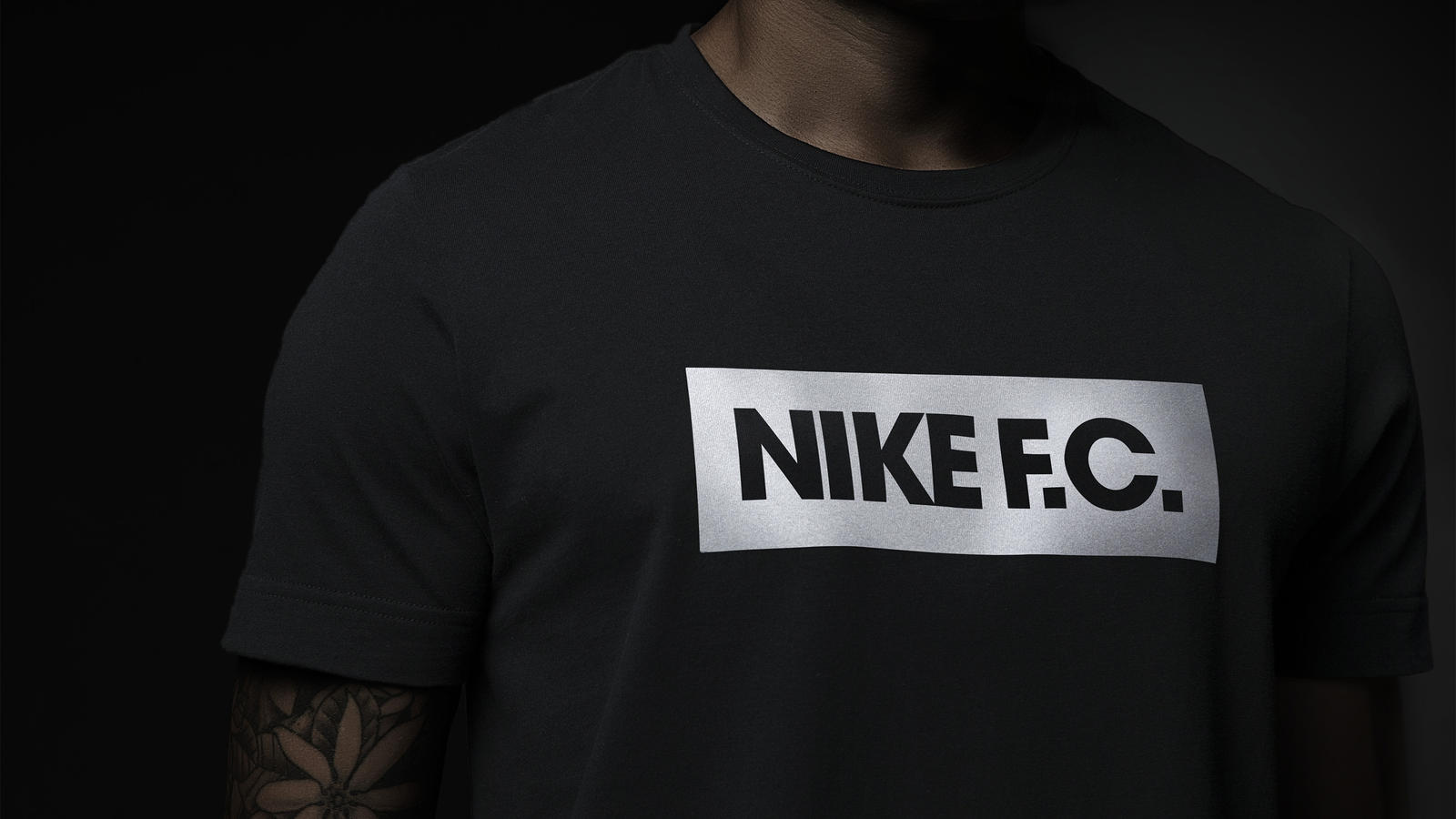 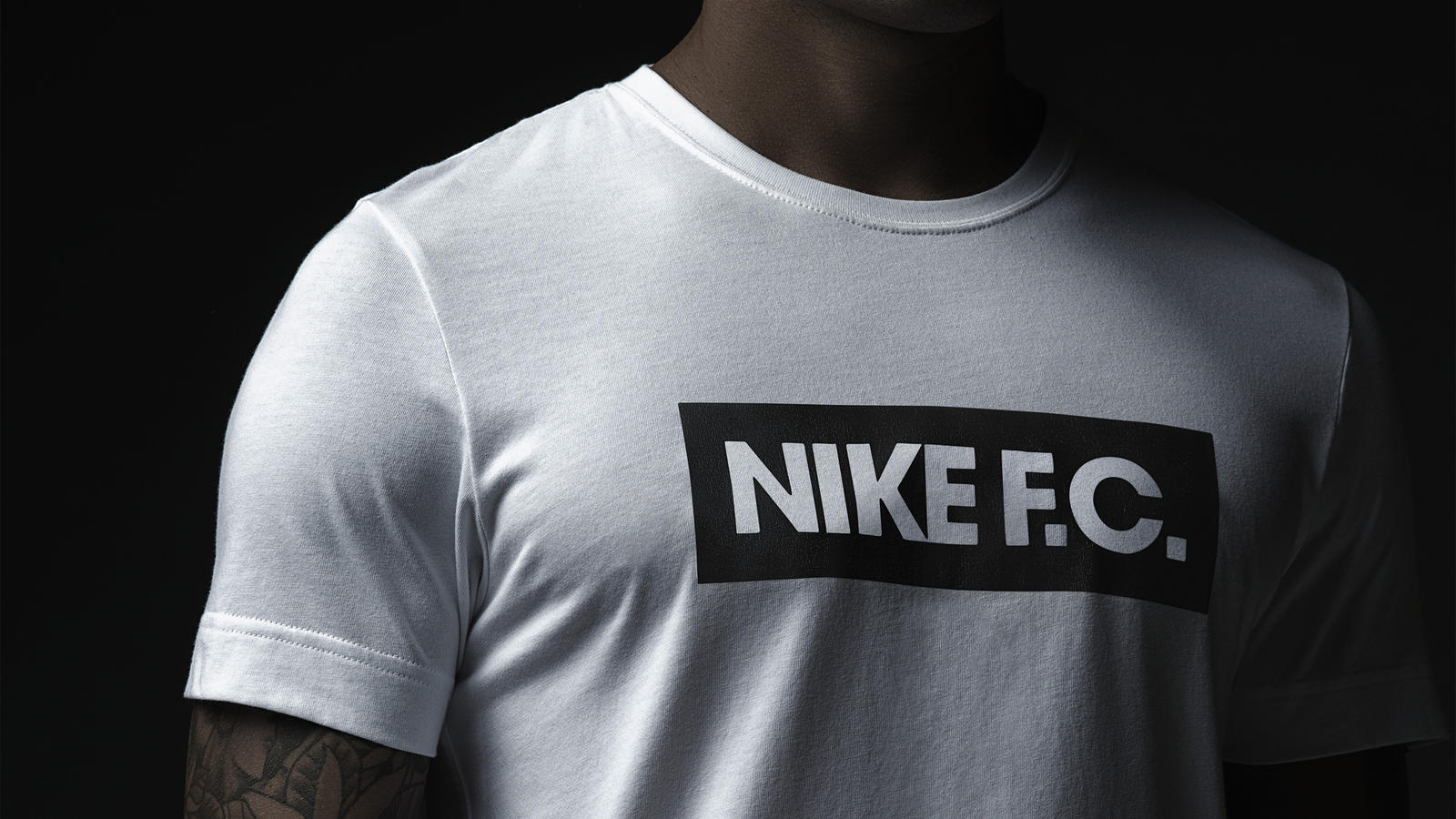 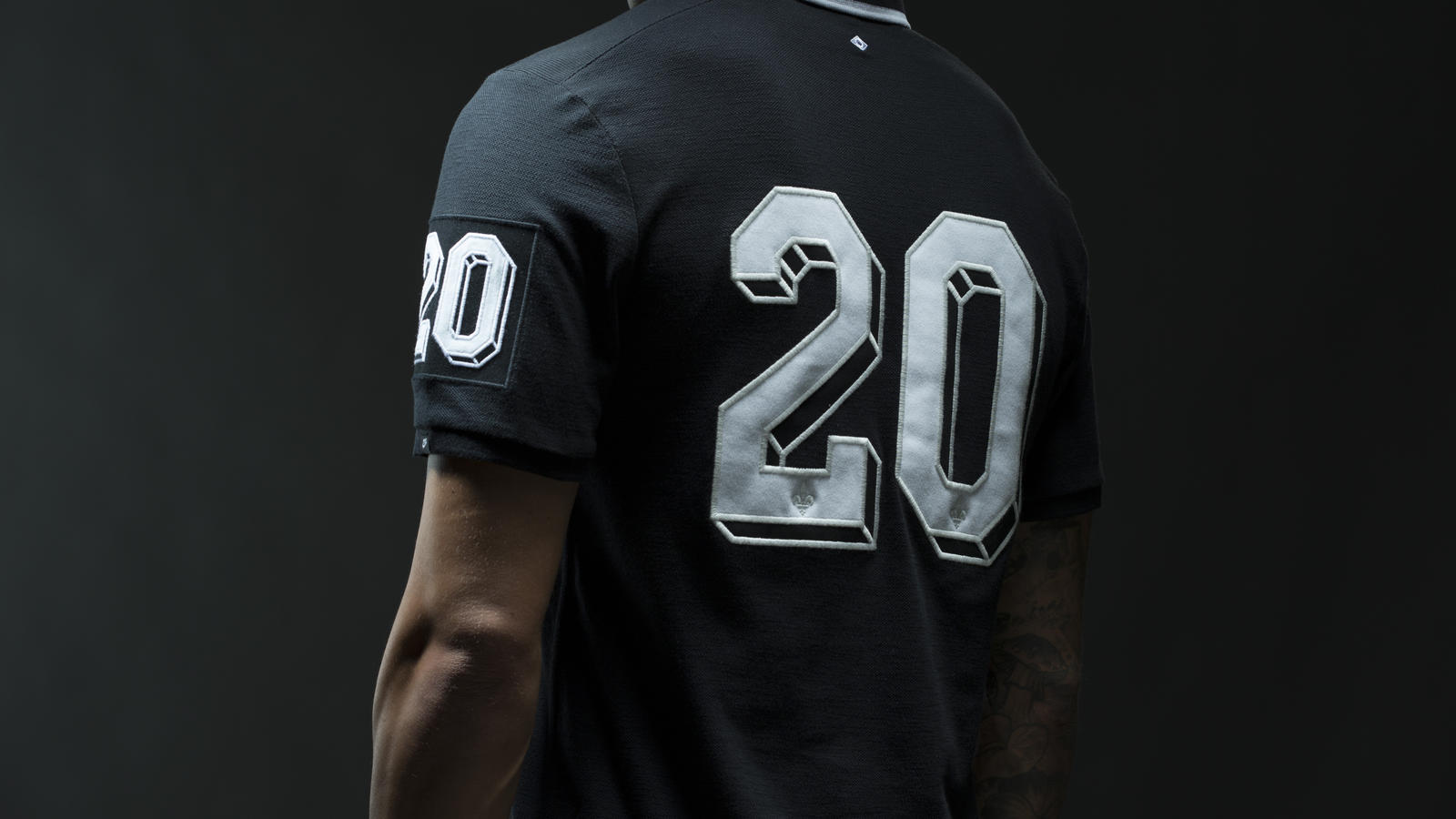 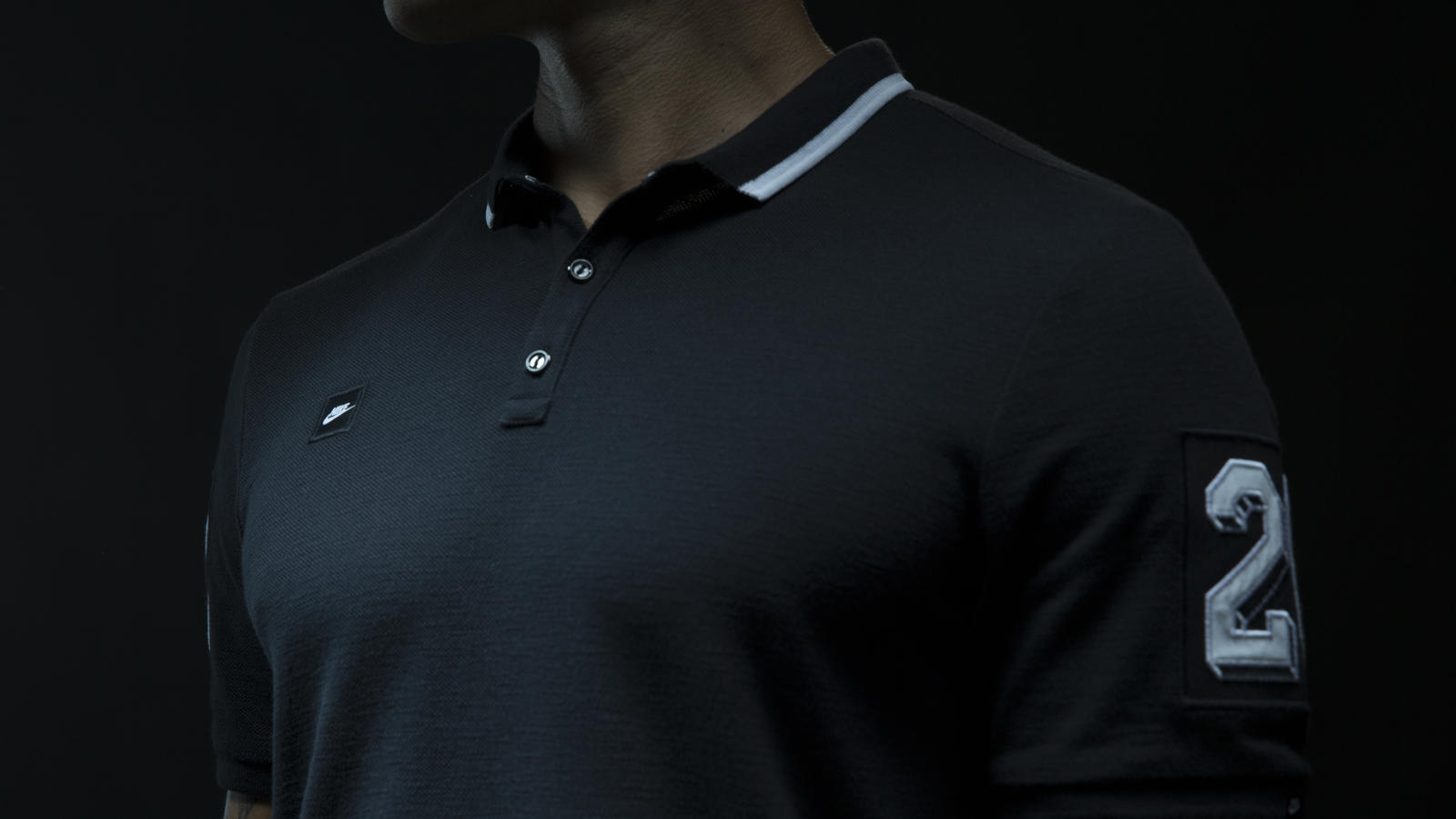 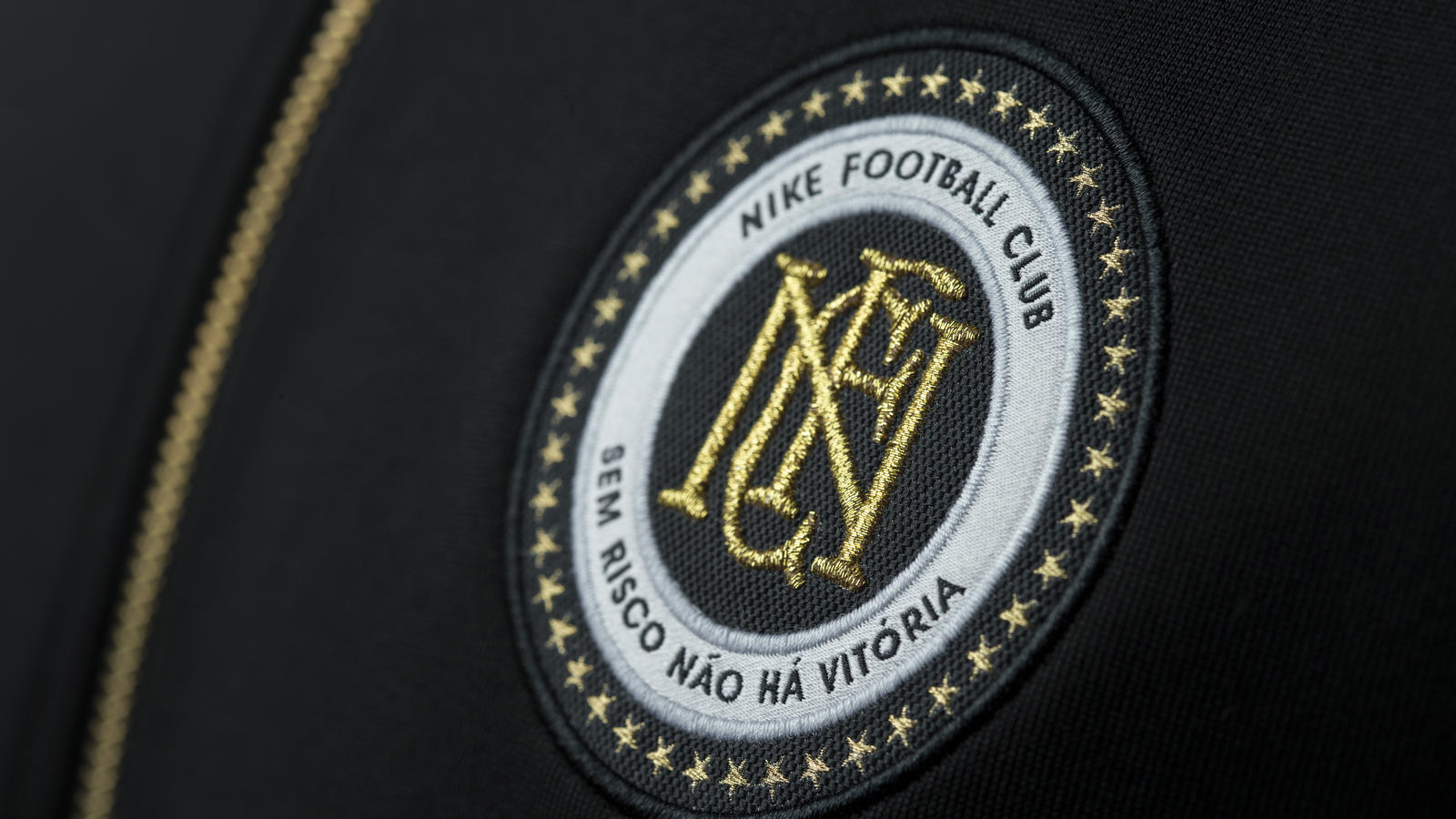 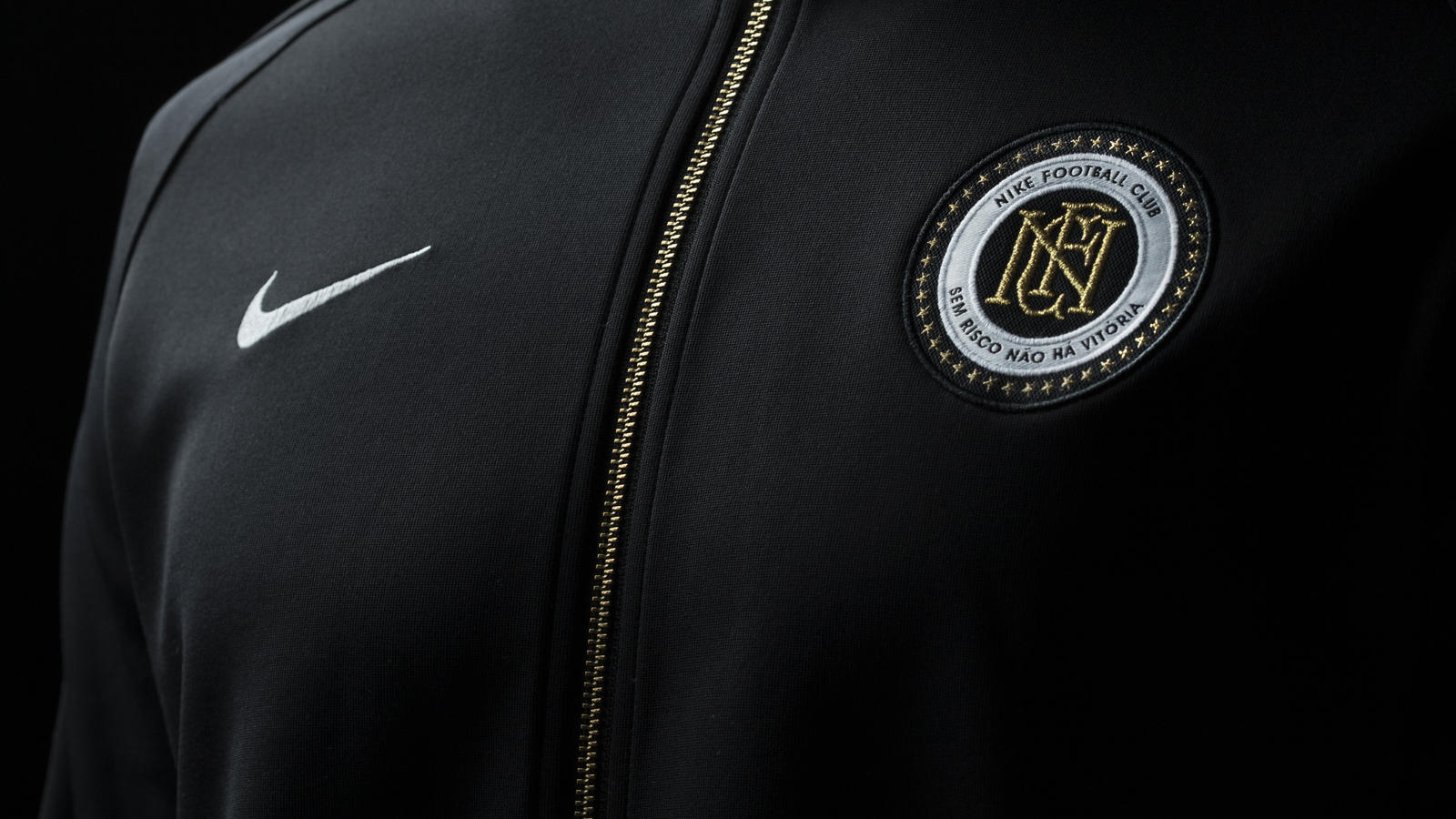 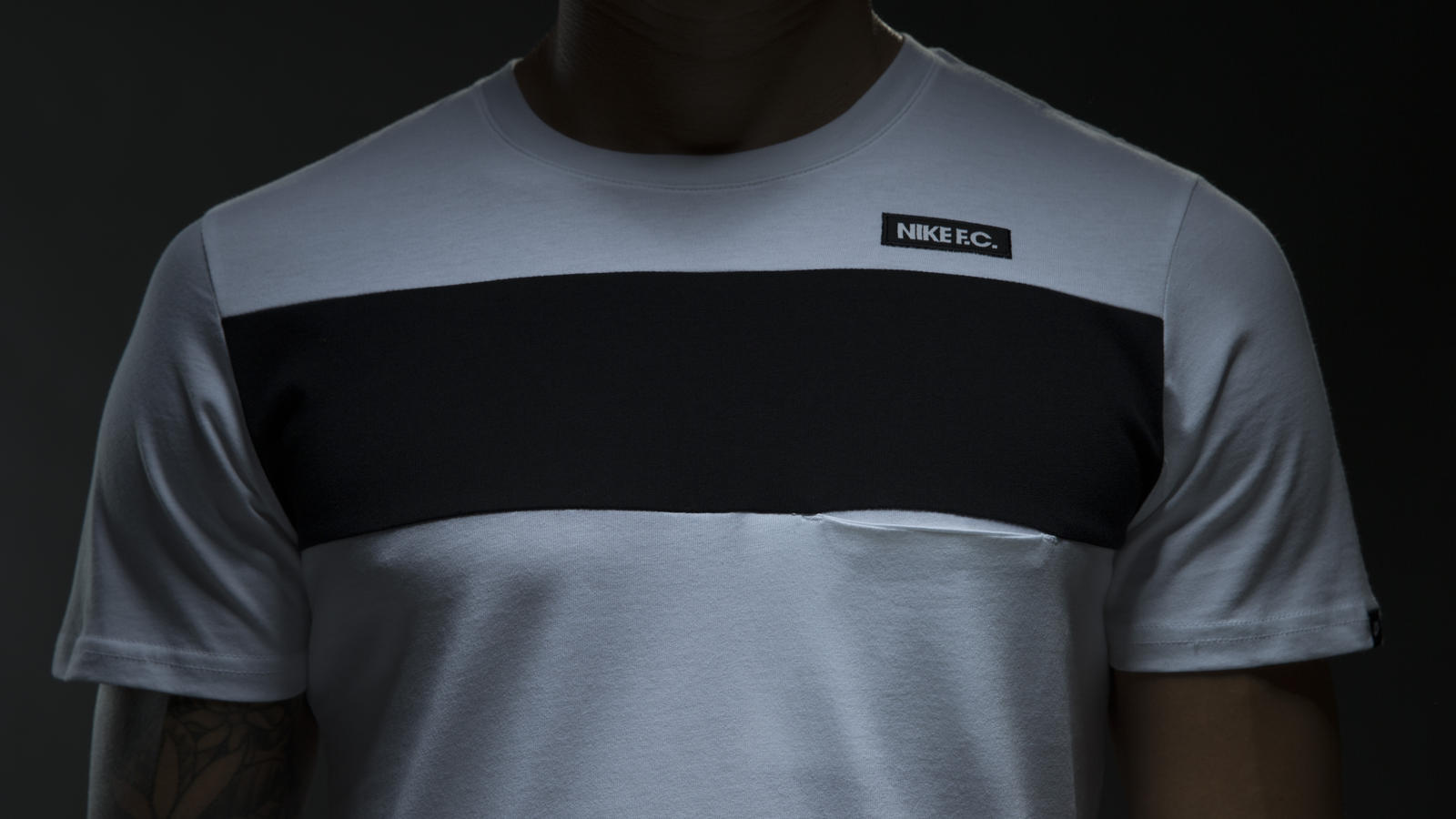 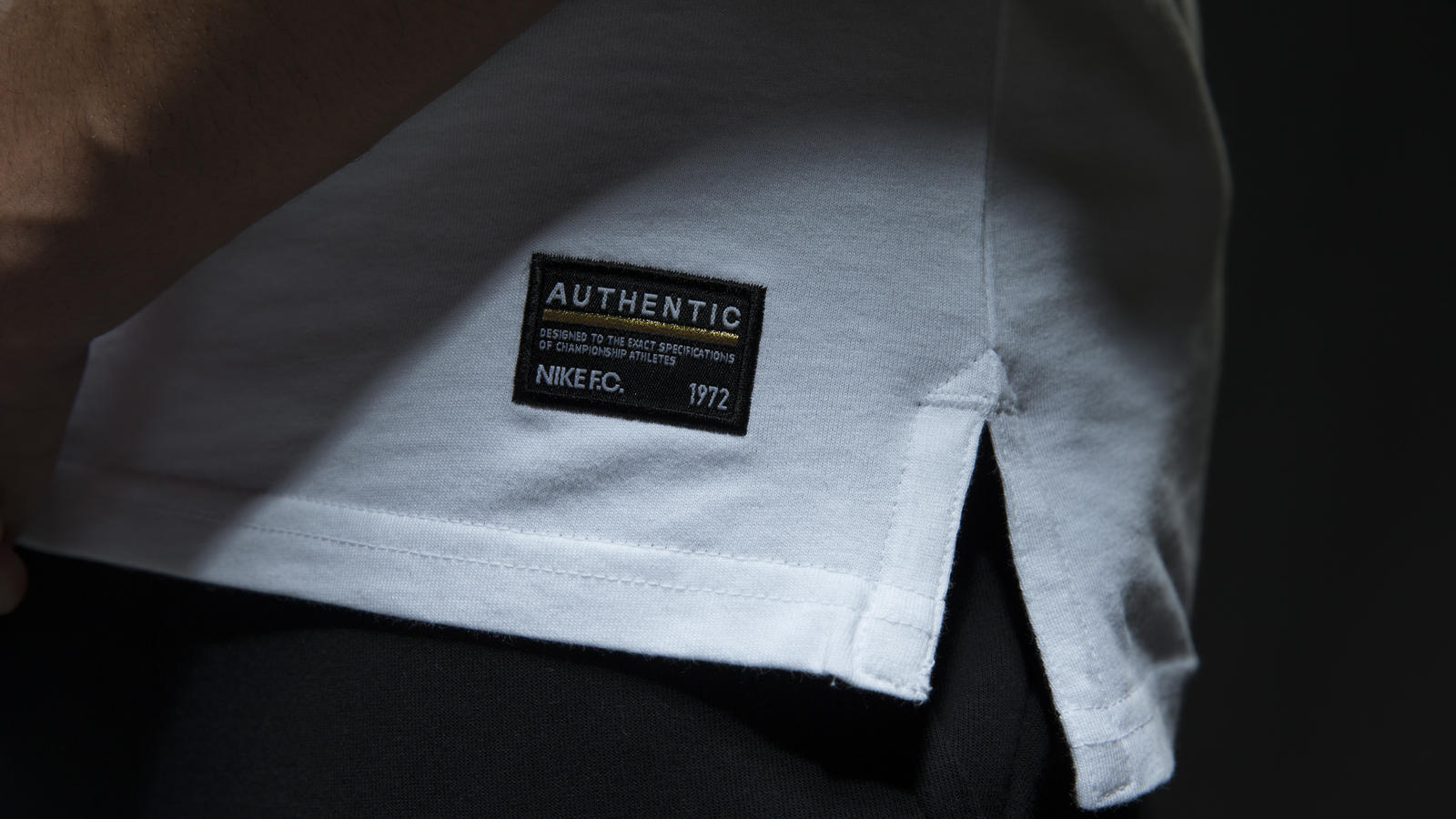 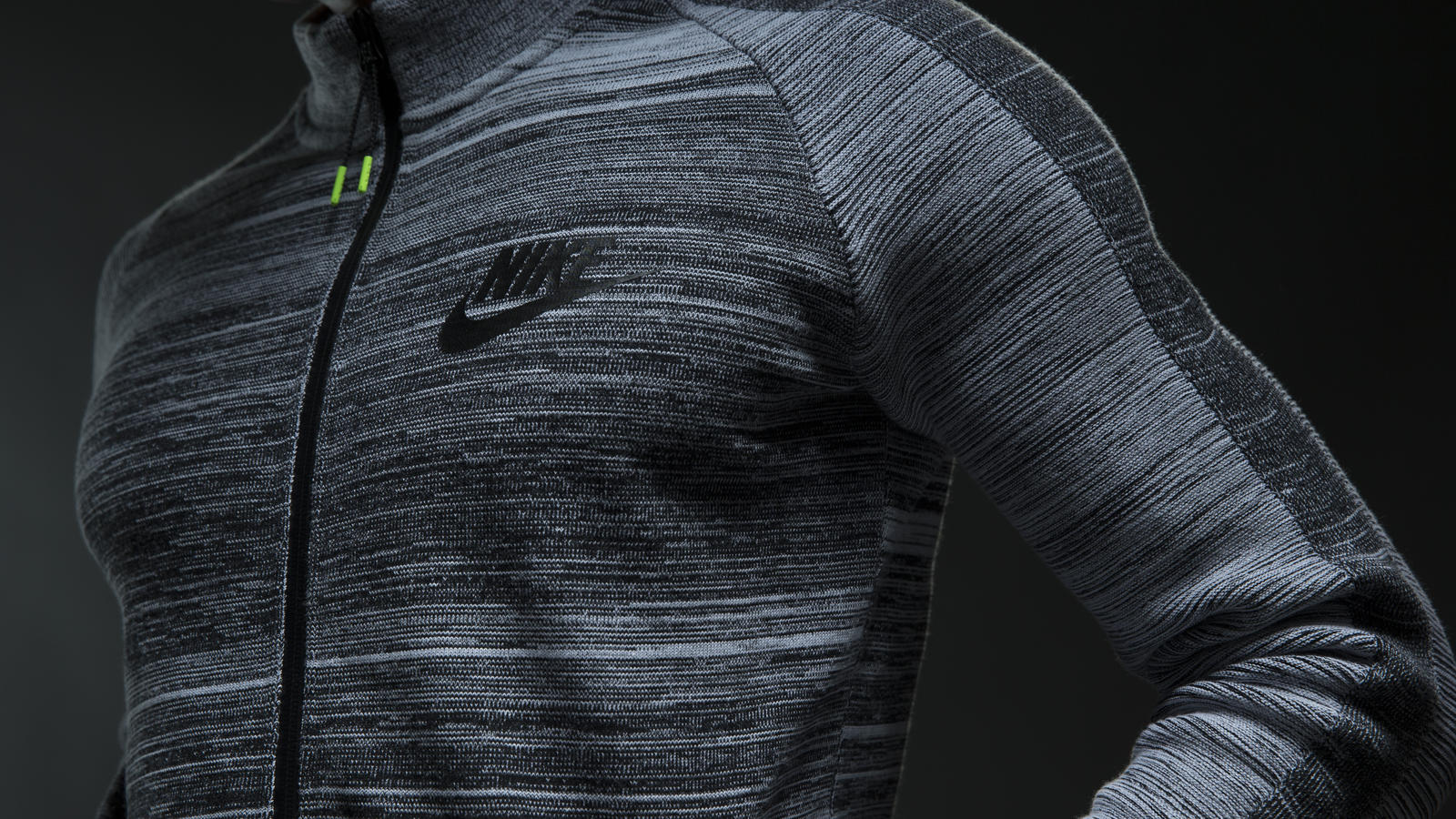 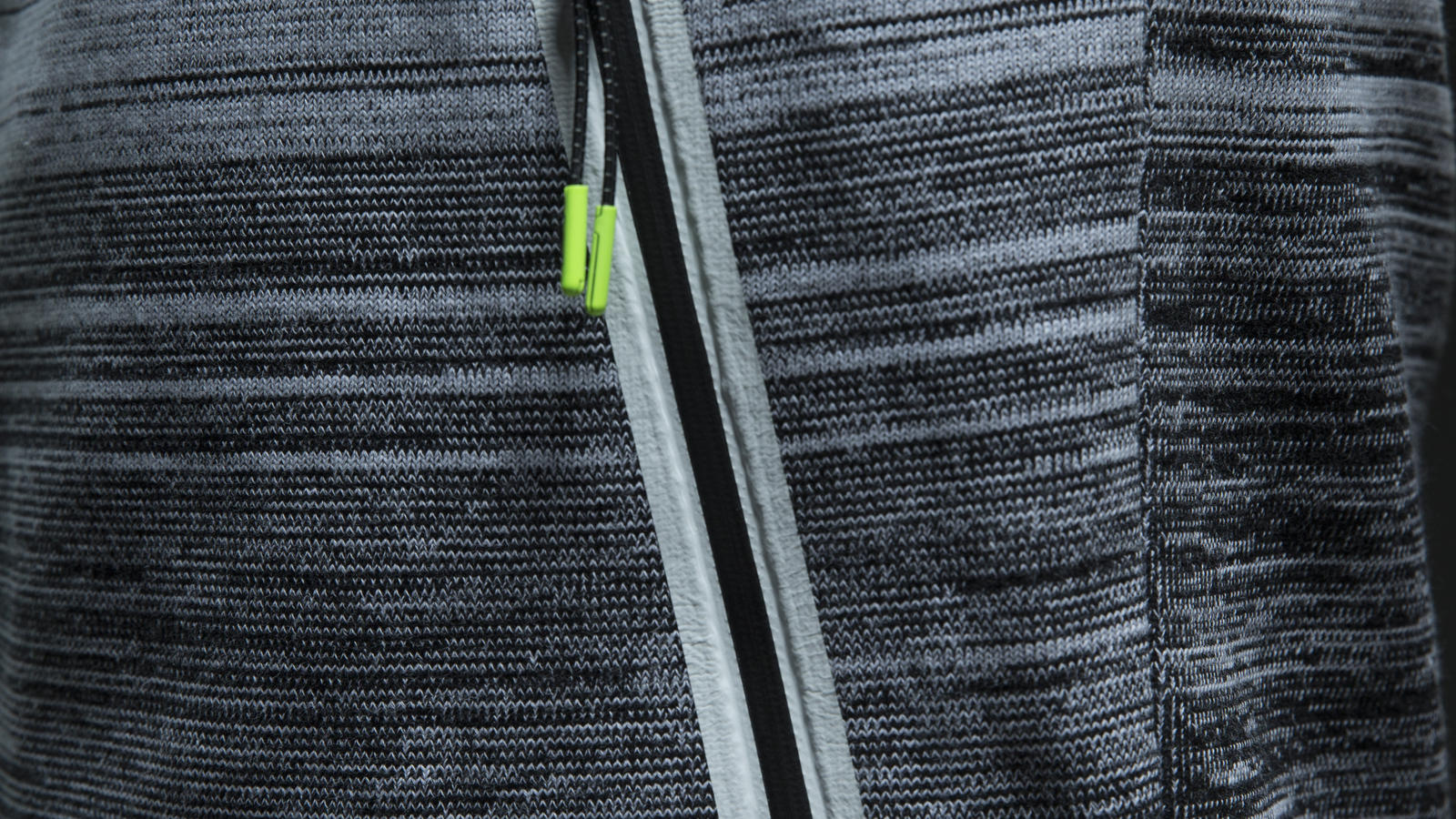 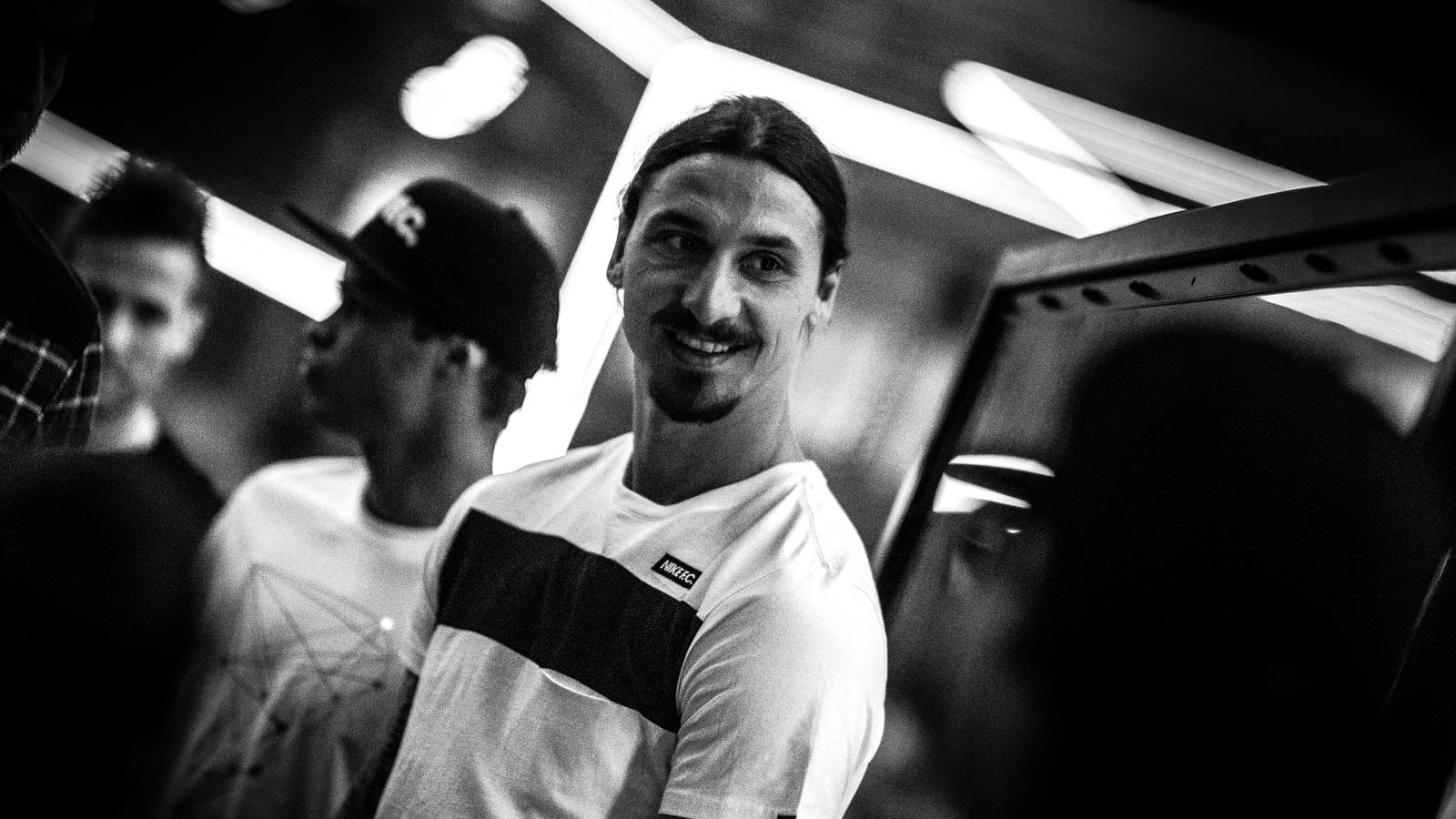 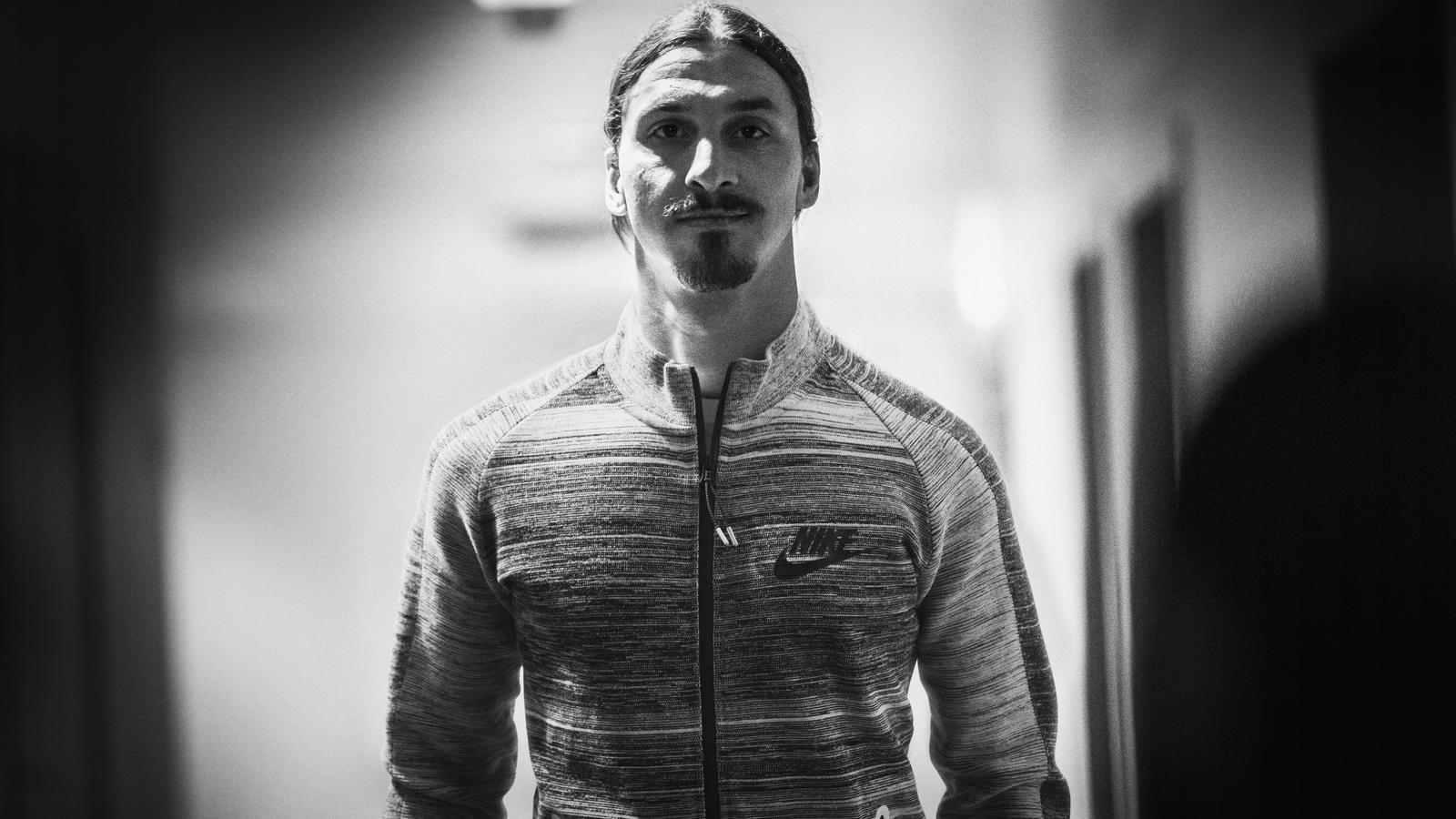 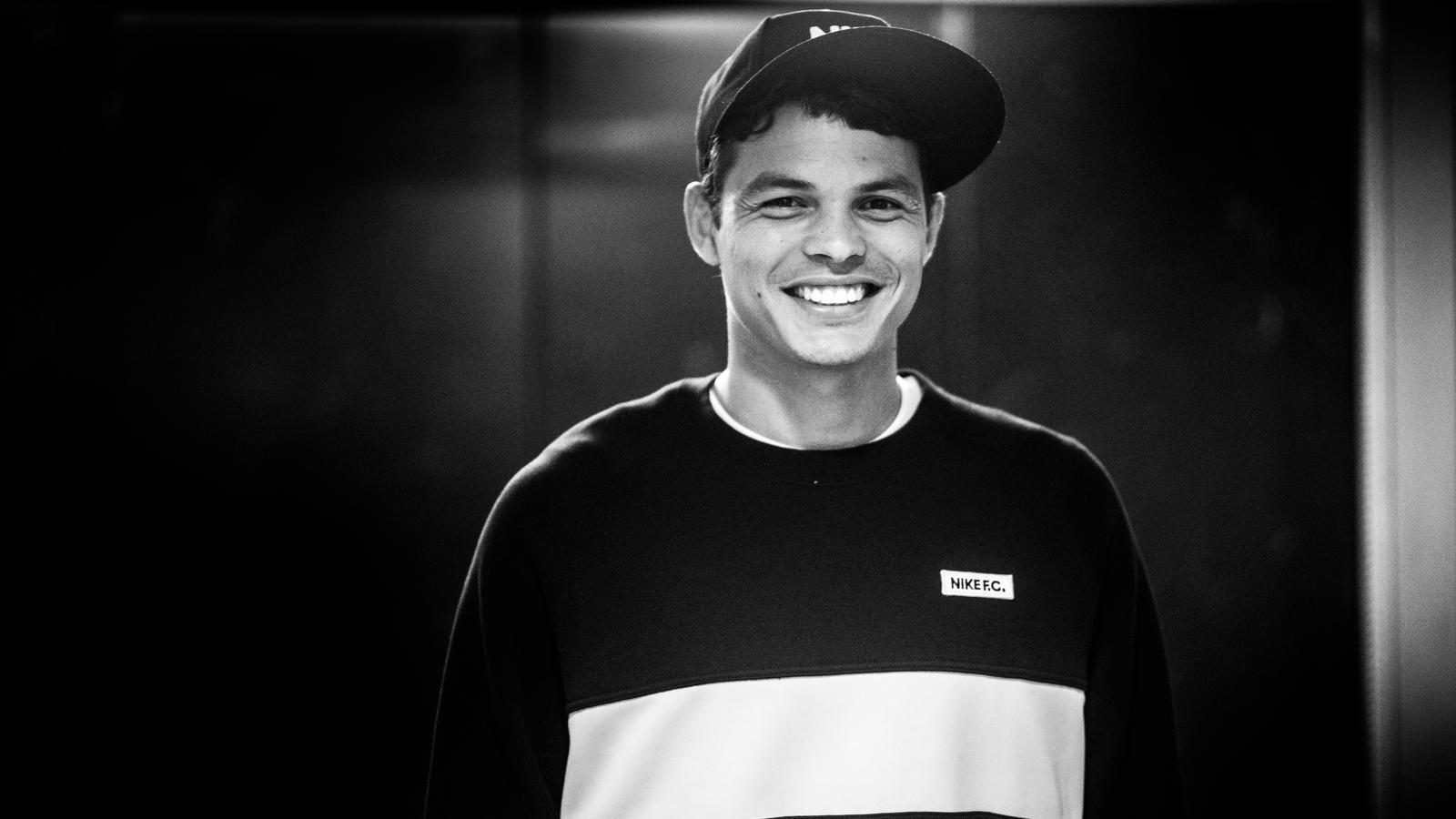 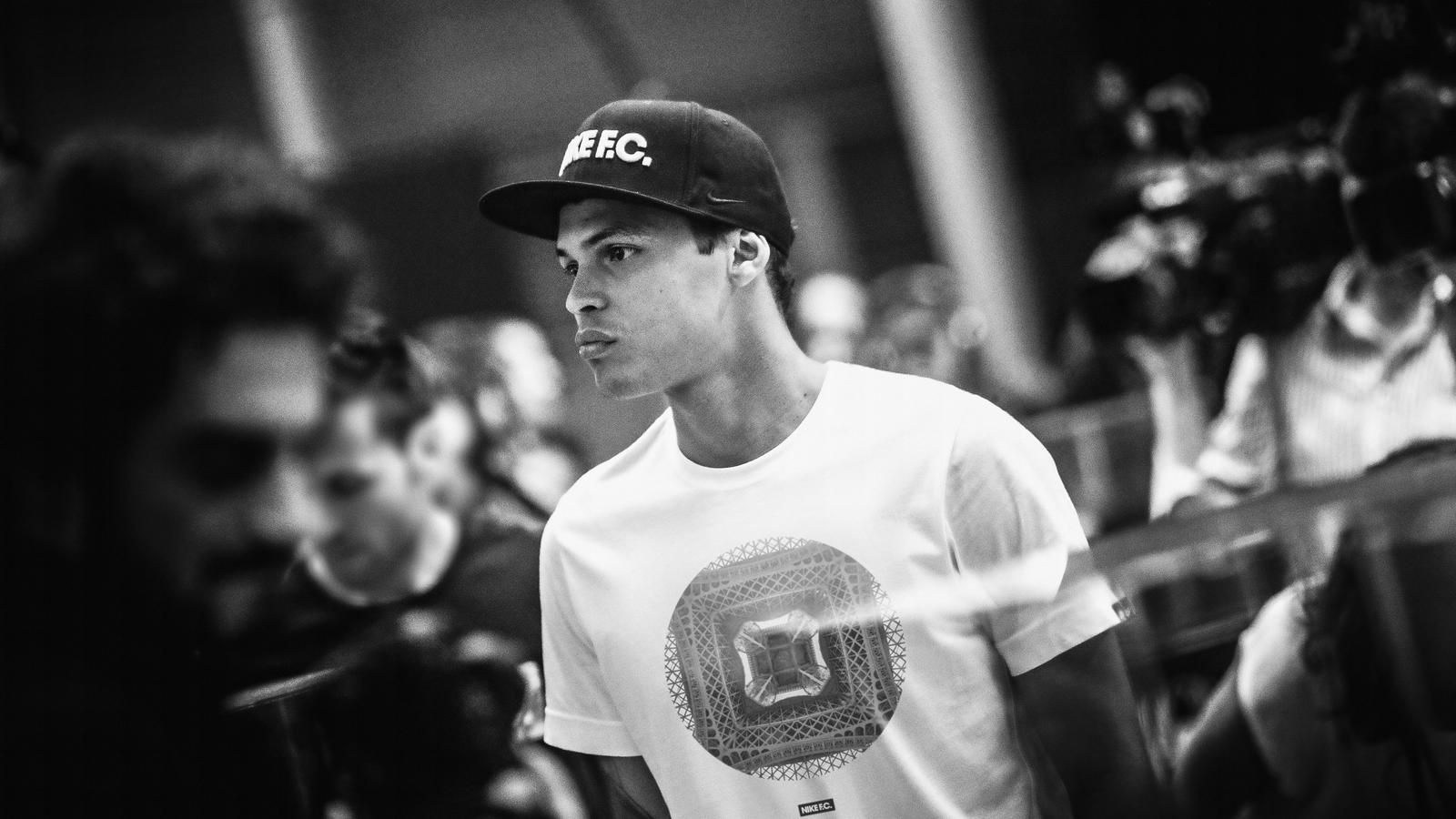 This Summer Nike F.C. made its introduction to the world by celebrating 20 years of brilliant football and honoring those dedicated to prolonging Nike F.C.’s signature style past and present. For Fall 2014, Nike F.C. turns its focus toward Paris, France – a city packed with young superstars brimming with attitude and ready to put it all on the line.

It all began in 2001, when a young Brasilian standout arrived at les Parc Des Princes in Paris, destined to make football history. Since then, many of the finest players have called the city’s arrondissements home, and in recent years, the Parisian clubs have risen to challenge the old boys of Europe for continental bragging rights. During past seasons and at this summer’s tournament, many Les Rouge-et-Bleu players, such as team leaders Zlatan Ibrahimovic and Thiago Silva, have proven themselves and rejuvenated Parisian football with intrepid style and attitude. Nike F.C. lives on.

Time-honored classics including the Nike F.C. N98 Jacket, seen gracing the sidelines at this summer's tournament, and Nike F.C. Glory Tee, remain fixtures in the Nike F.C. lineup. Lead by the revolutionary Tech Knit N98, the new silhouettes – Pocket Tee, AW77 Hoodie, Nike F.C. Au Revoir Tee and League Polo – are all designed to pay homage to Paris and its clubs, and offer the “without risk there is no victory” mentality.

Beginning in 1998 when a Brasilian superstar wore it prior to representing his home country, the N98 has remained a football mainstay. Now, the N98 is updated in both silhouette and fabrication. Featuring a modern cut and lowered collar, the new Nike F.C. Tech Knit N98 mimics Nike Flyknit production. This new method allows Nike Sportswear designers to fully engineer the garment to improve flexibility and breathability in areas where improved range of motion or ventilation are needed.