Prepare for Takeoff with Launch of AIR JORDAN 2012 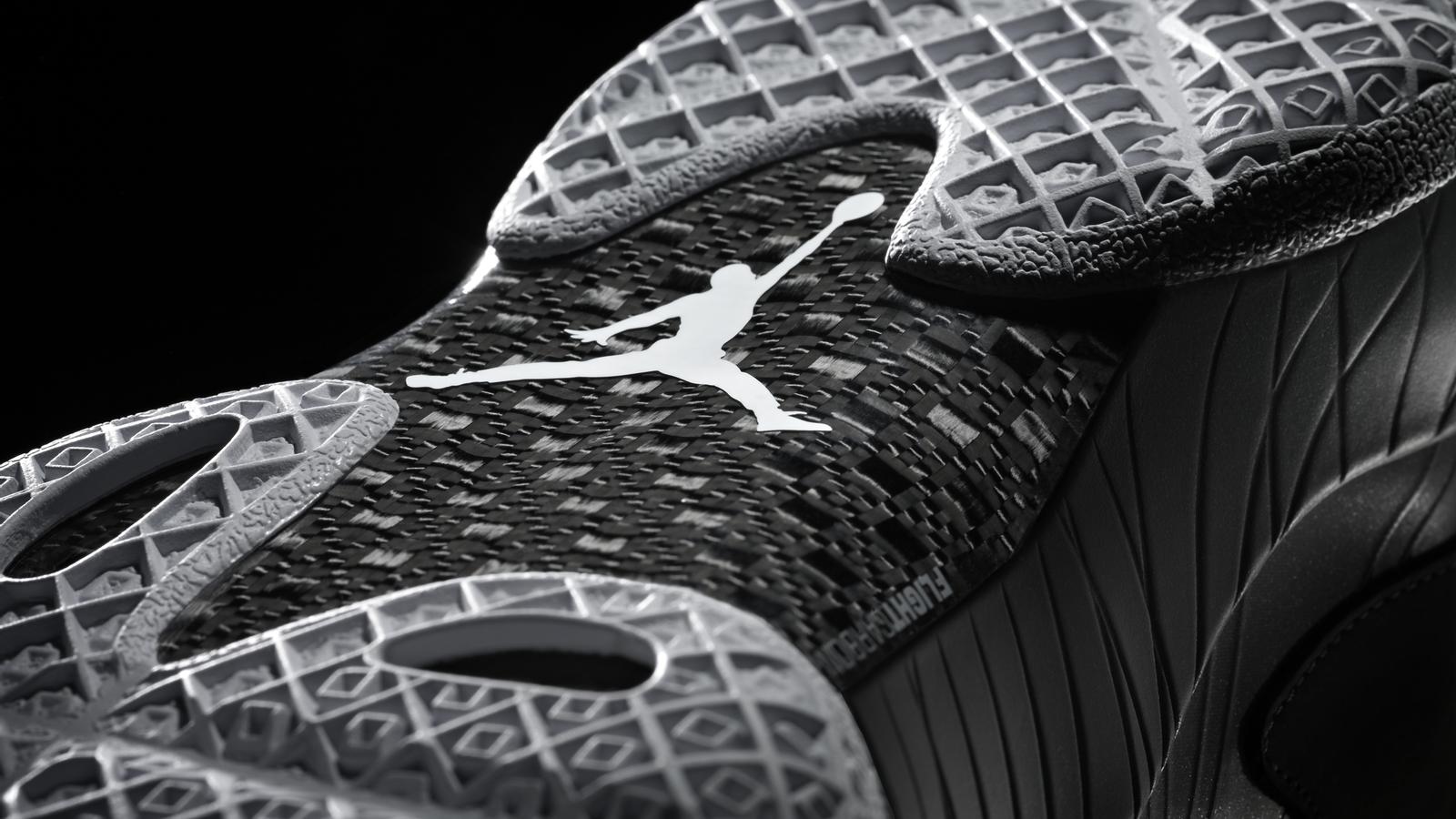 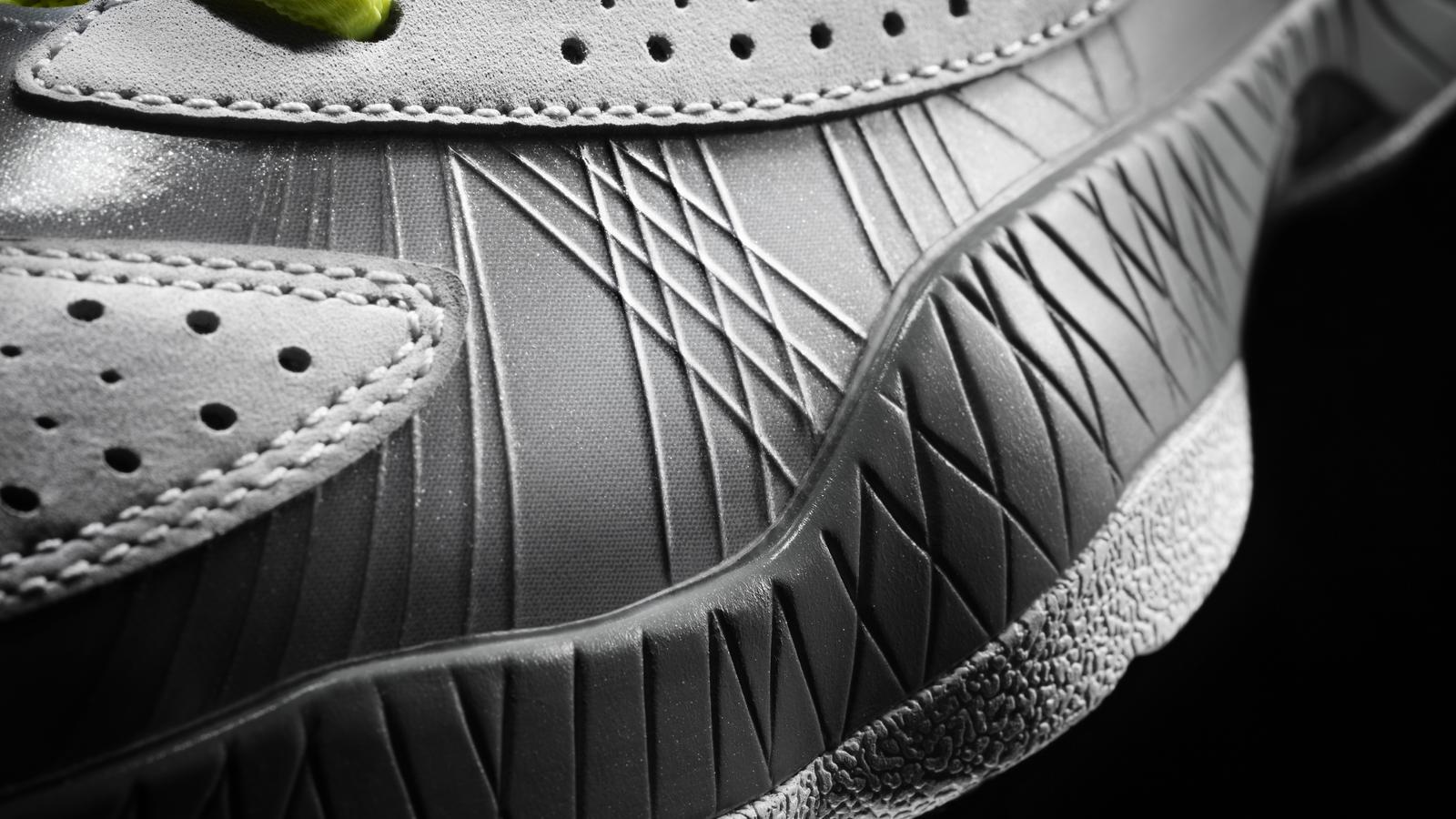 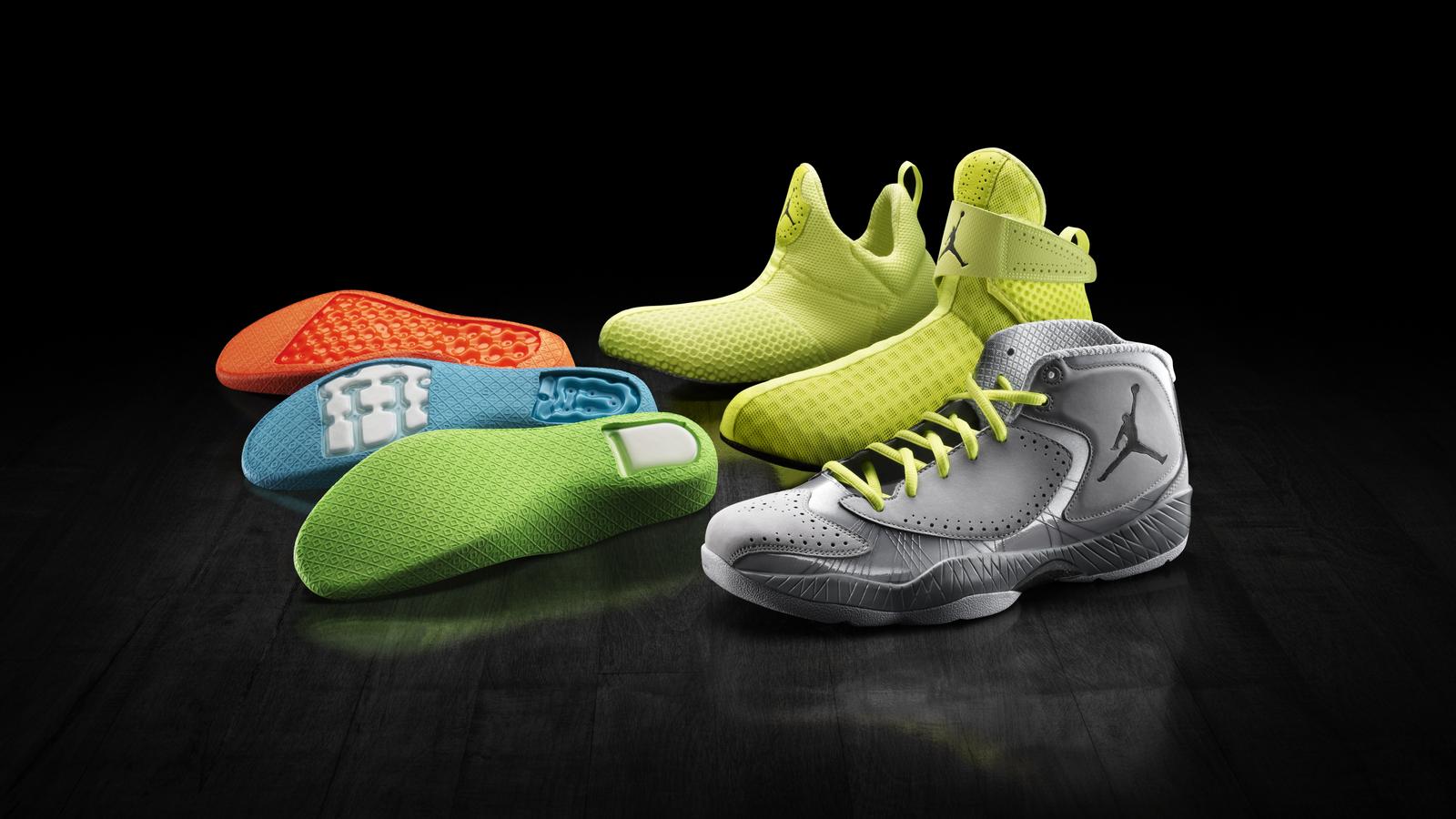 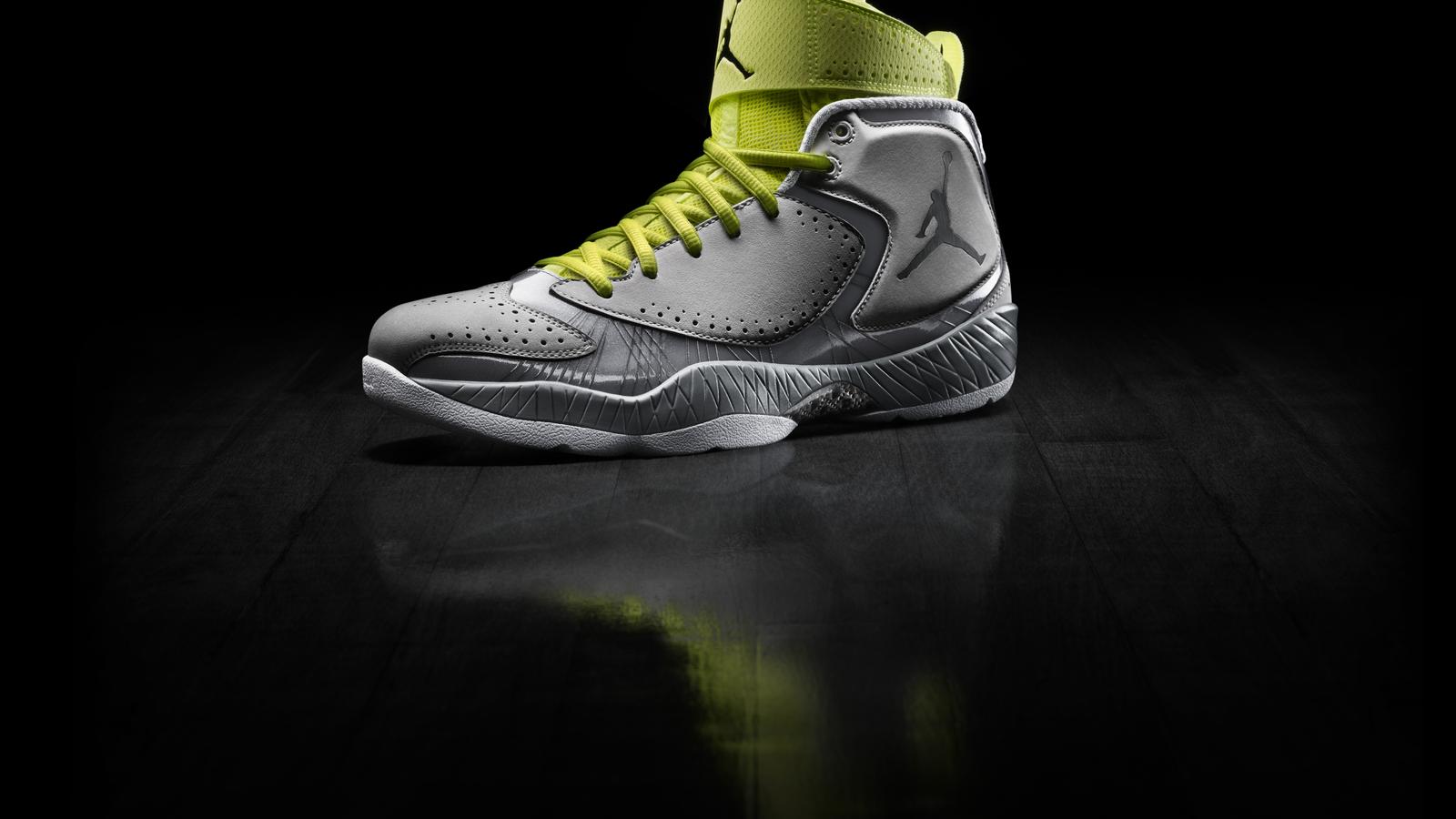 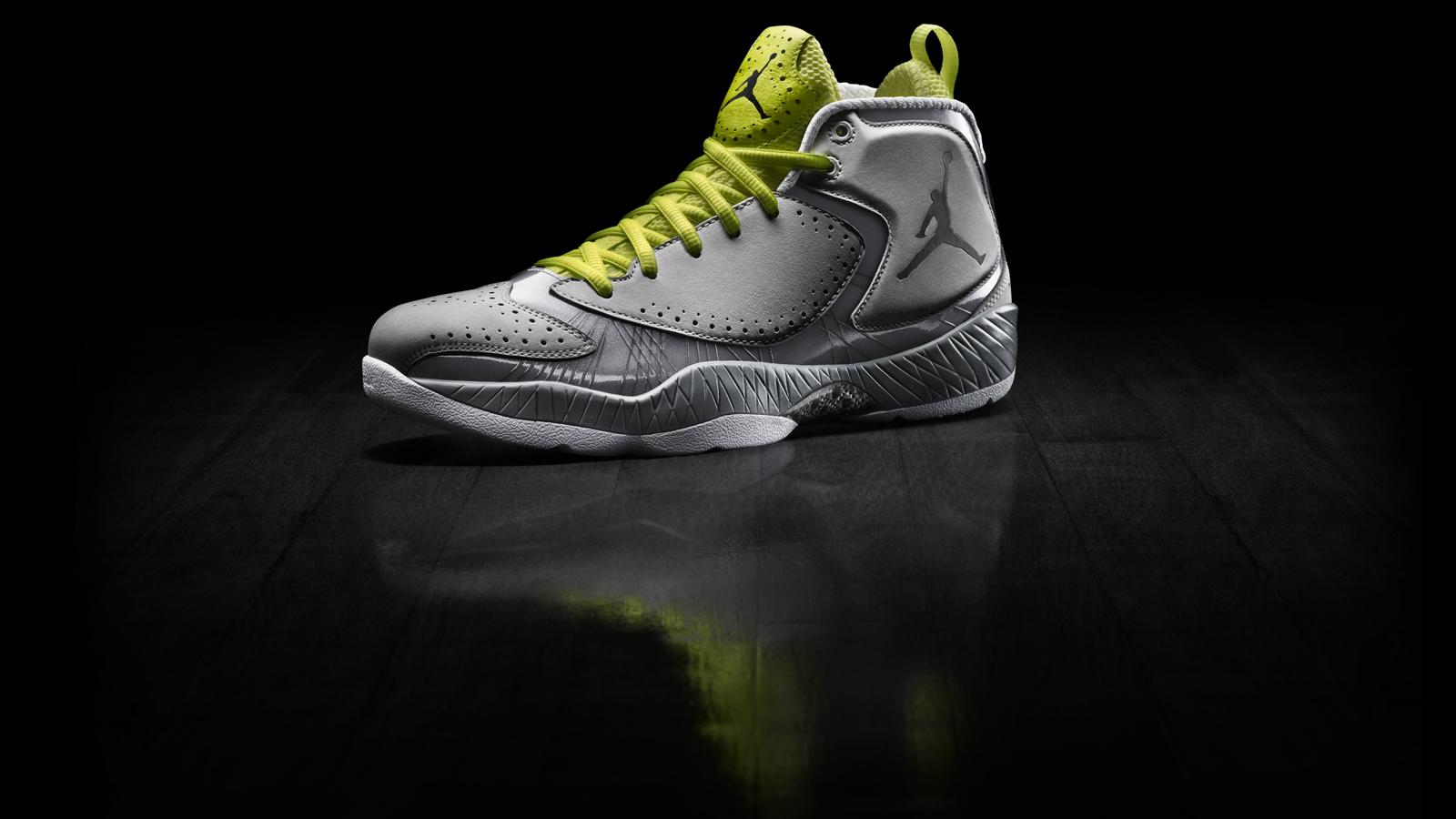 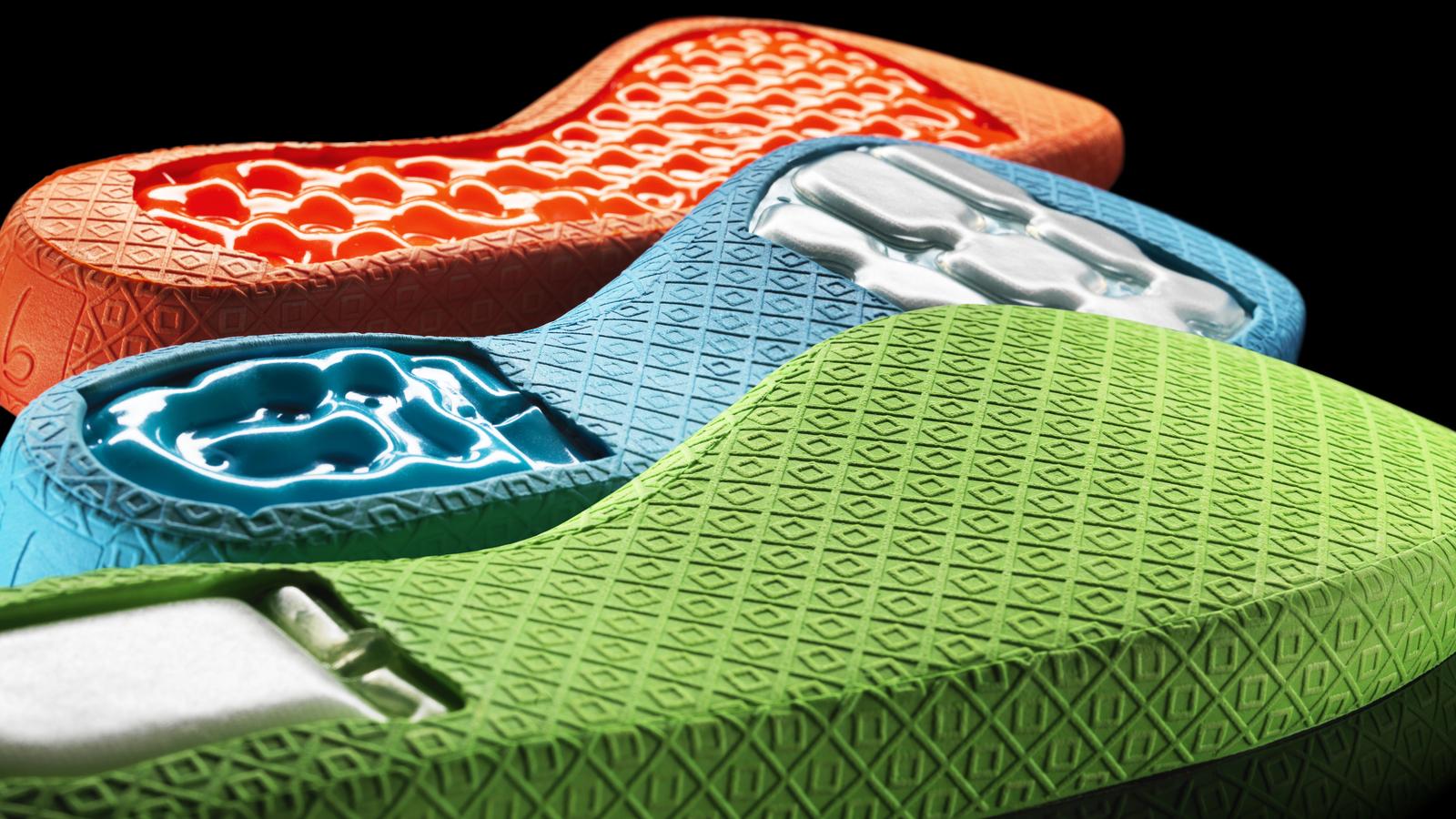 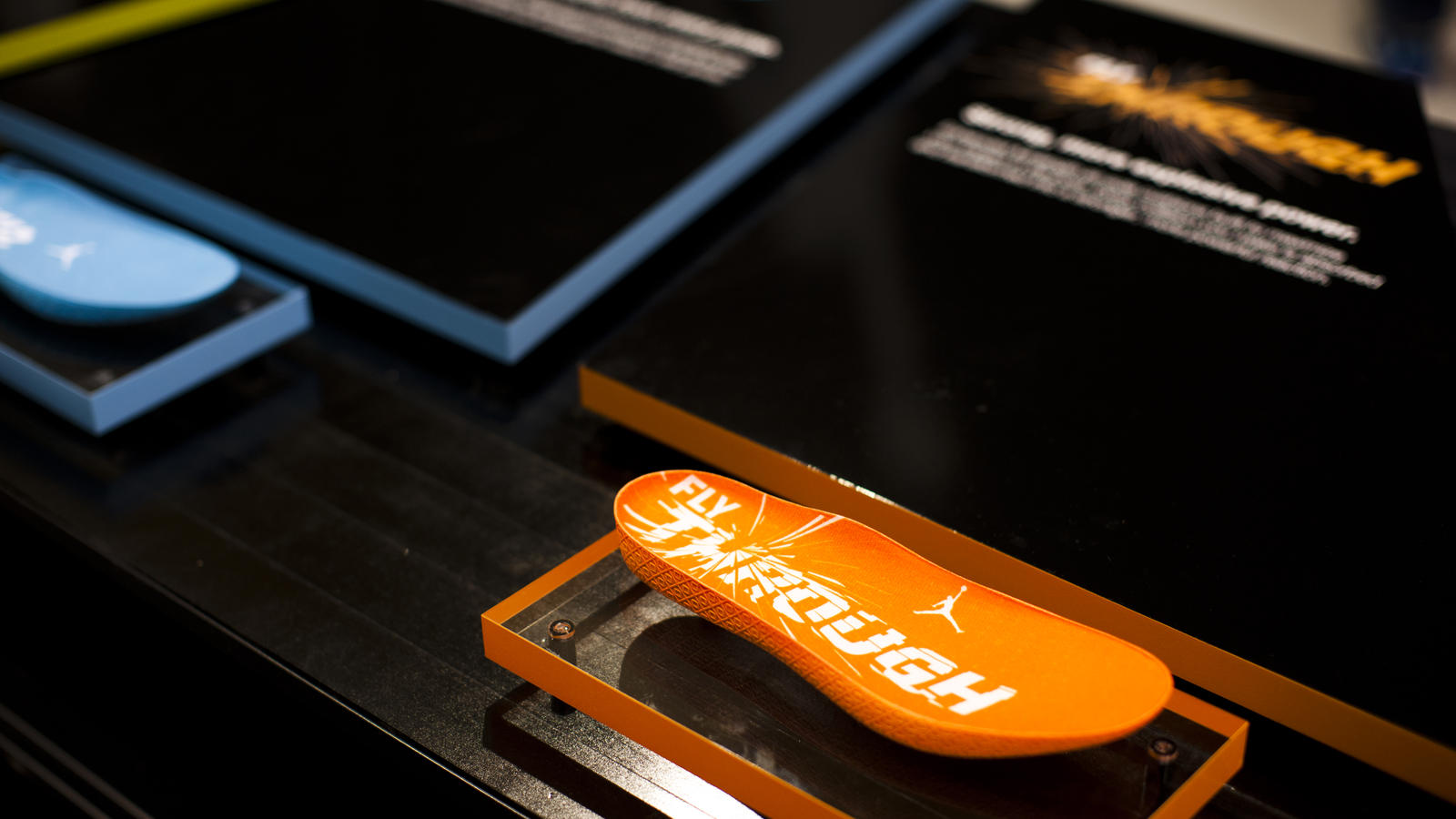 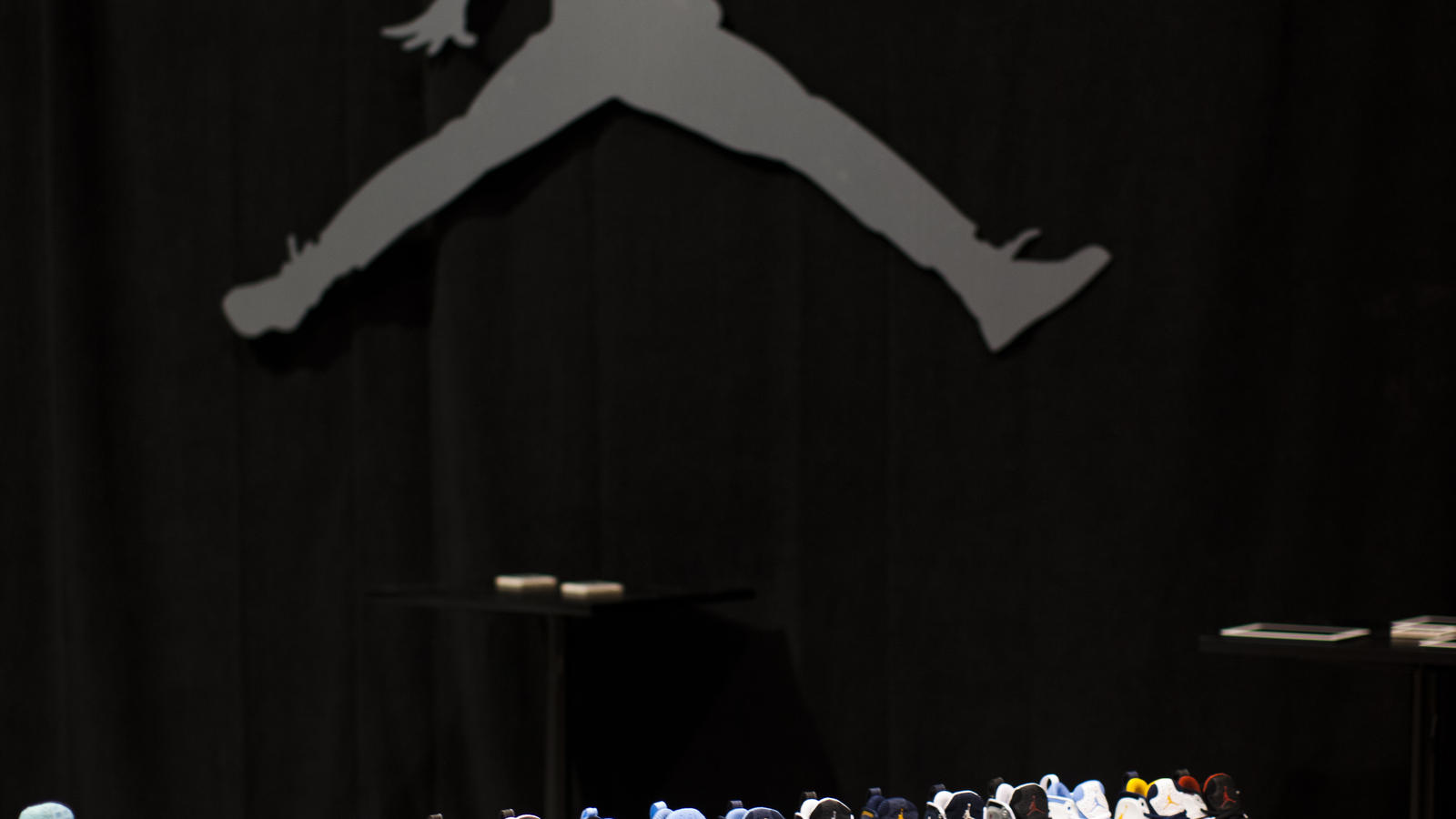 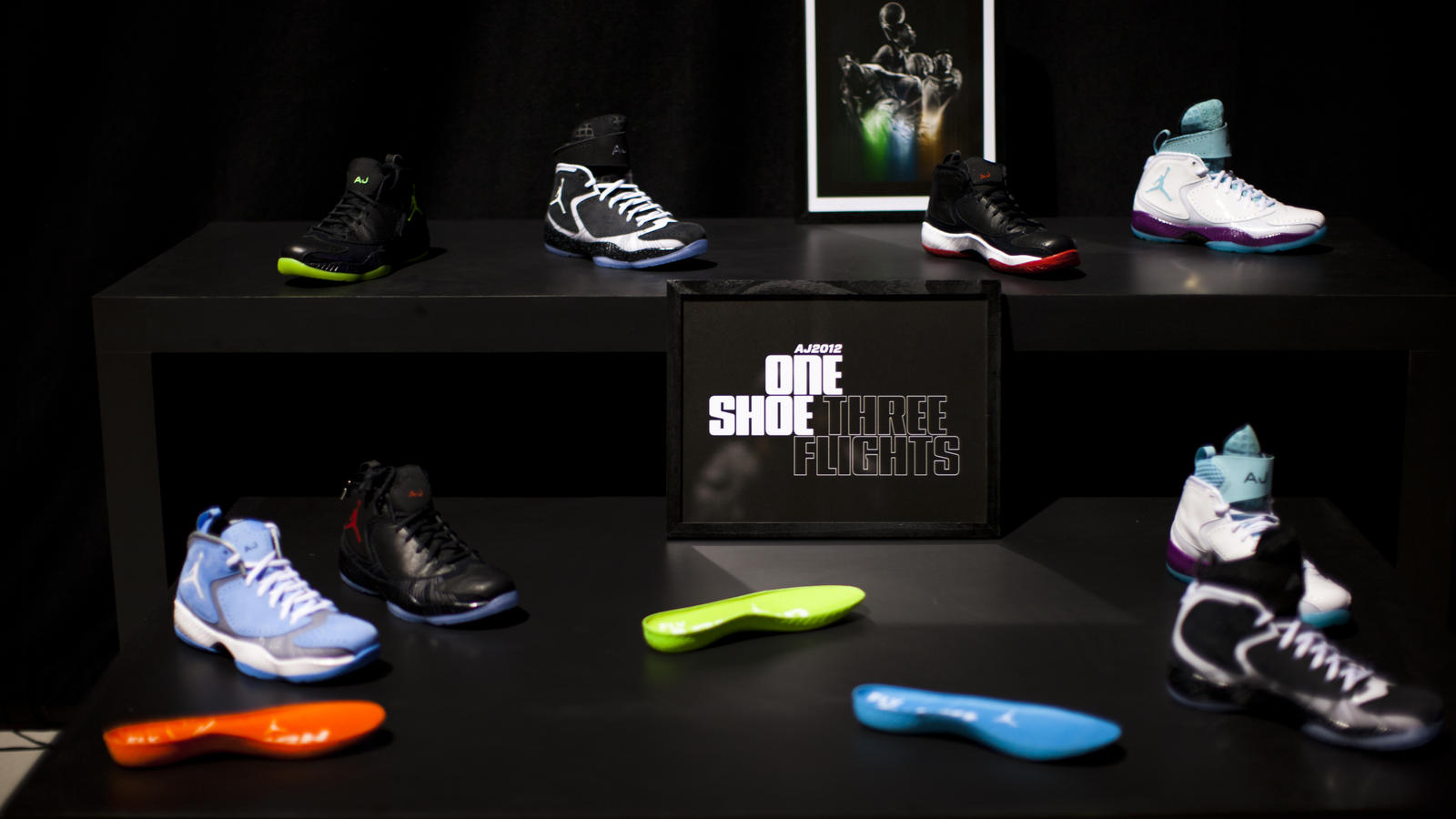 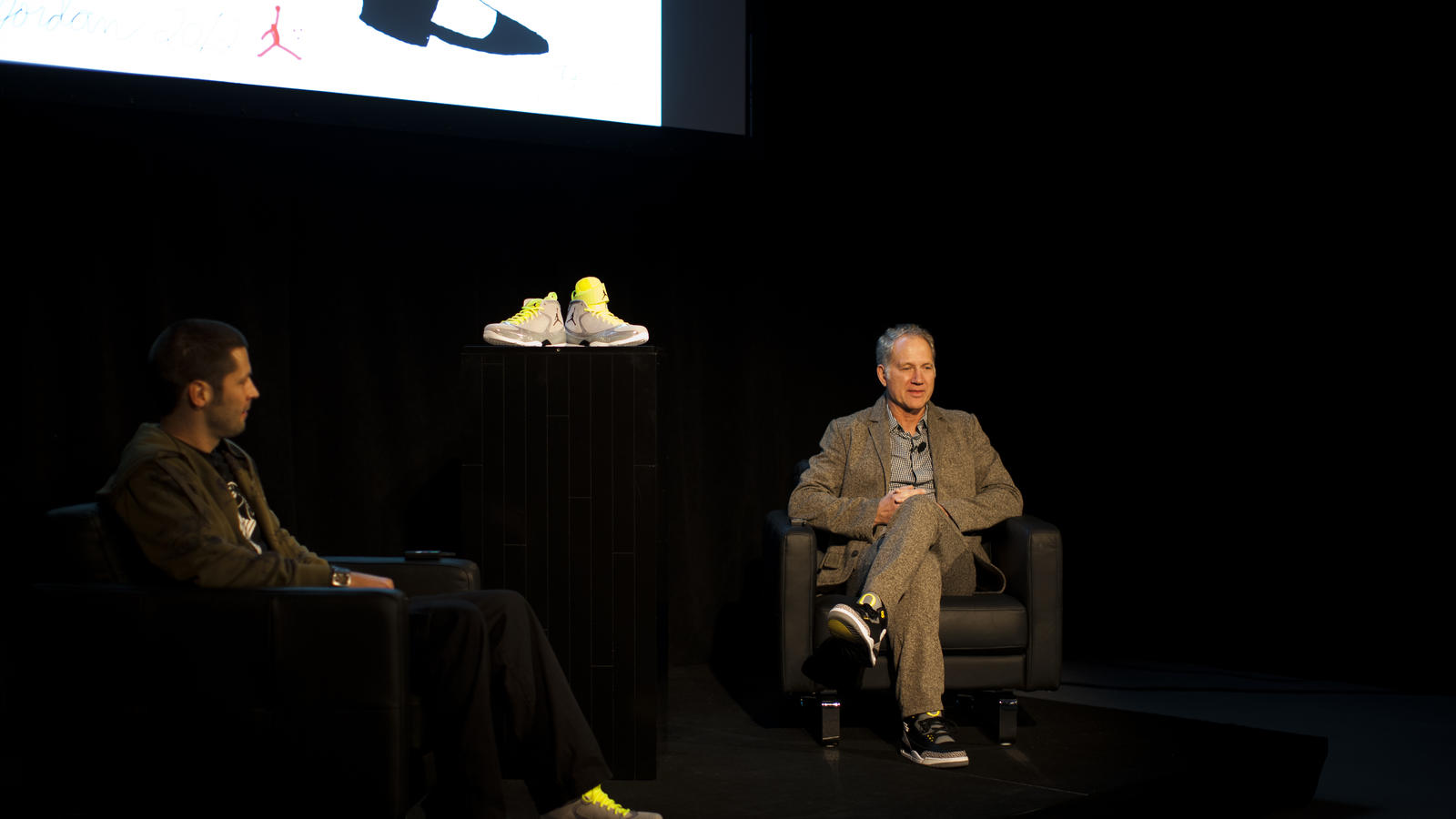 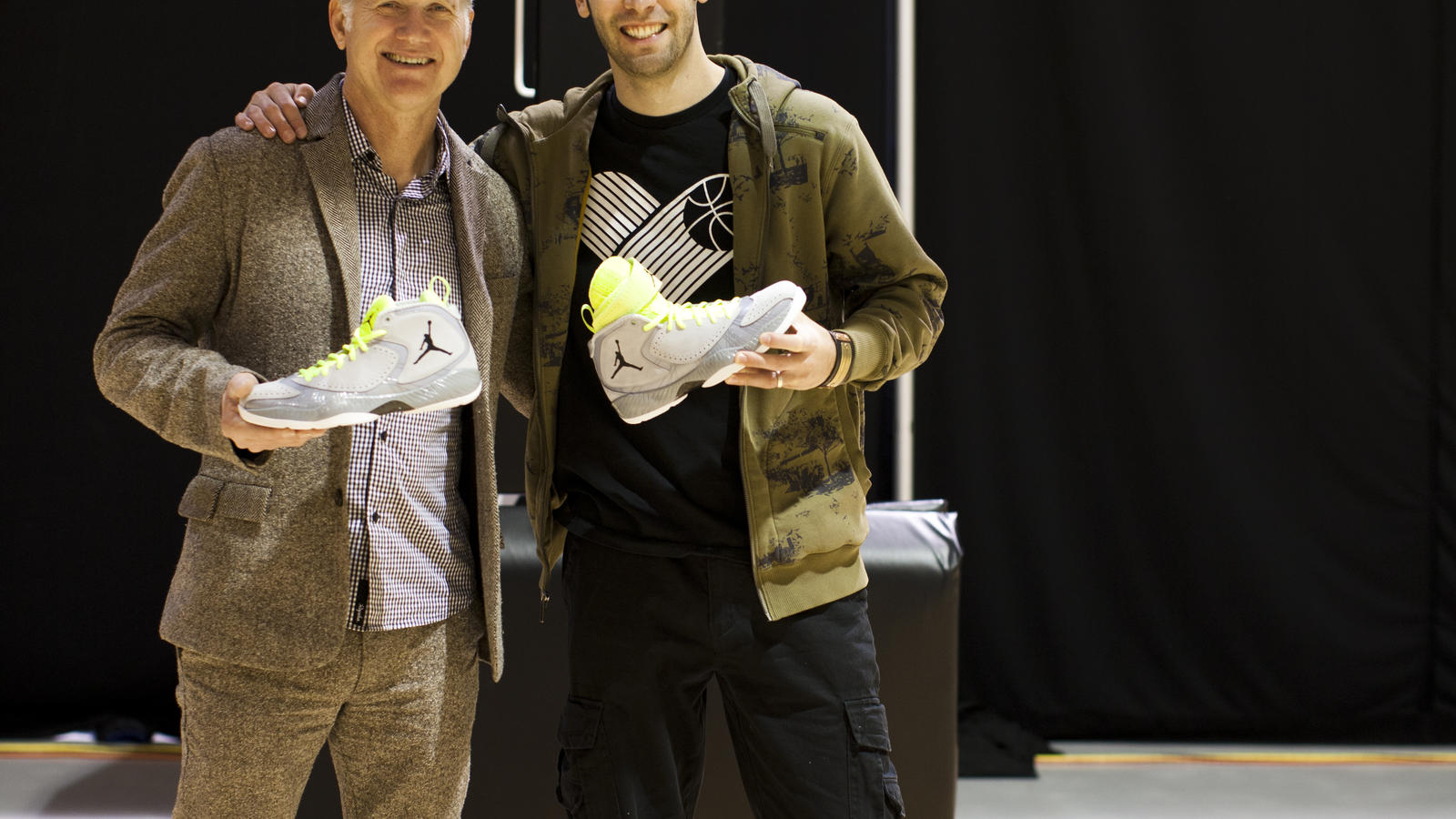 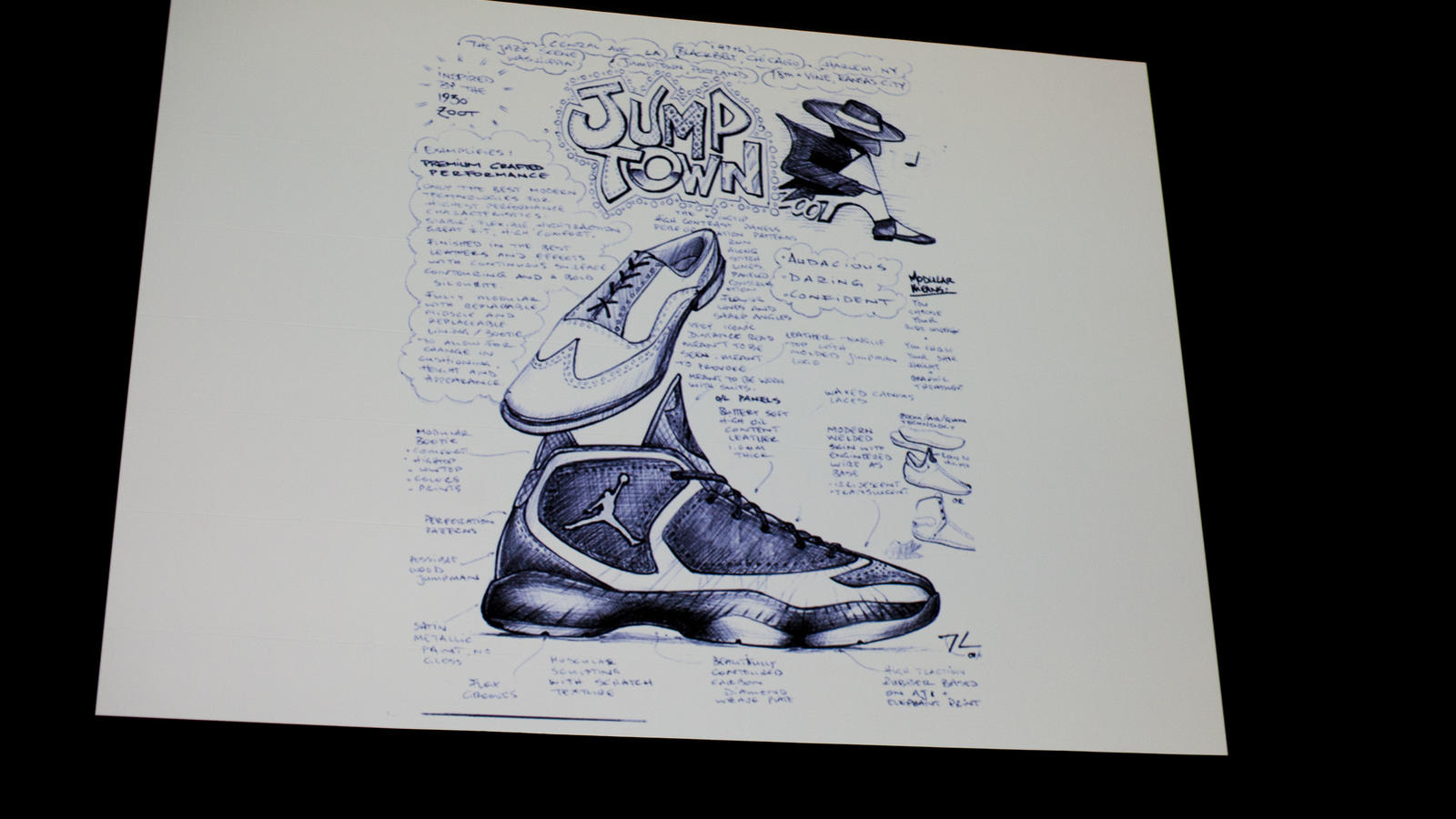 The AIR JORDAN 2012 draws inspirational cues from the legacy of Michael Jordan and continues to be one of the best performance shoes available by combining innovative technology and premium materials. The AIR JORDAN 2012’s modular system gives athletes the ability to customize for their unique playing styles and for fit preference by offering 6 different configurations.

"Through comprehensive research we saw an increasing need for footwear that could be customized to meet the needs of the world’s best athletes," said Tinker Hatfield, AIR JORDAN 2012 co-designer and Vice President, Special Projects and Creative Design for NIKE, Inc. "Last year’s AIR JORDAN 2011 began the modular story for the brand with two interchangeable midsoles, but we took it a step further this year by introducing two interchangeable inner sleeves and three interchangeable midsoles to help players 'fly through', 'fly over' or 'fly around' their opponents."

The AIR JORDAN 2012 also features two interchangeable inner sleeves, one for the player that needs to be quicker on the court and needs more freedom of motion in the ankle, while the high inner sleeve provides more protection around the foot and advanced ankle support.

With legendary shoe designer Tinker Hatfield and Tom Luedecke, Senior Footwear Designer for Jordan Brand at the helm, the shoe's design continues the tradition of using premium materials on the upper by combining Flywire technology with rich, full-grain leather overlays for lightweight support and a premium crafted look. In addition, the AIR JORDAN 2012 features an innovative "Flight Carbon" plate in the midfoot that is made with a combination of glass and carbon fiber and is contoured to the natural shape of the foot for optimal support.

"As a basketball player, I always wanted a shoe that adapted with my game," said Michael Jordan. "On any given night I had to adjust my style of play for countless reasons and the AIR JORDAN 2012 meets those needs with six different configurations. I’m proud to say there is not another shoe like it in the market."

The AIR JORDAN 2012 FLIGHT SYSTEM will be customizable at retail based on the consumers style of play and will feature one inner sleeve and one midsole for a suggested retail price of $180 and will be available on Saturday, February 25. In addition, the AIR JORDAN 2012 will be available on Nike iD on Tuesday, February 14 for a suggested retail price of $205.

The AIR JORDAN 2012 DELUXE will feature the two inner sleeves and three midsole options allowing for six different shoe configurations for a suggested retail price of $223.

-The AIR JORDAN 2012 DELUXE will be encased in a premium three-tier package:

-The top drawer will feature the AIR JORDAN 2012 DELUXE outershell with one high and one low inner sleeve option.

-Once you dertermine your fit, the second drawer will house the additional high and low inner sleeves.

-The third and final drawer highlights the three midsole options to allow you to customize your flight.

-Options include: Fly Around (Quick), Fly Over (Air) and Fly Through (Explosive)

A division of NIKE, Inc., Jordan Brand is a premium brand of footwear, apparel and accessories inspired by the dynamic legacy, vision and direct involvement of Michael Jordan.  The Jordan Brand made its debut in 1997 and has grown into a complete collection of performance and lifestyle products.  The Jordan Brand remains active in the community through its corporate responsibility program, WINGS for the Future, which inspires and enables youth to play sports.