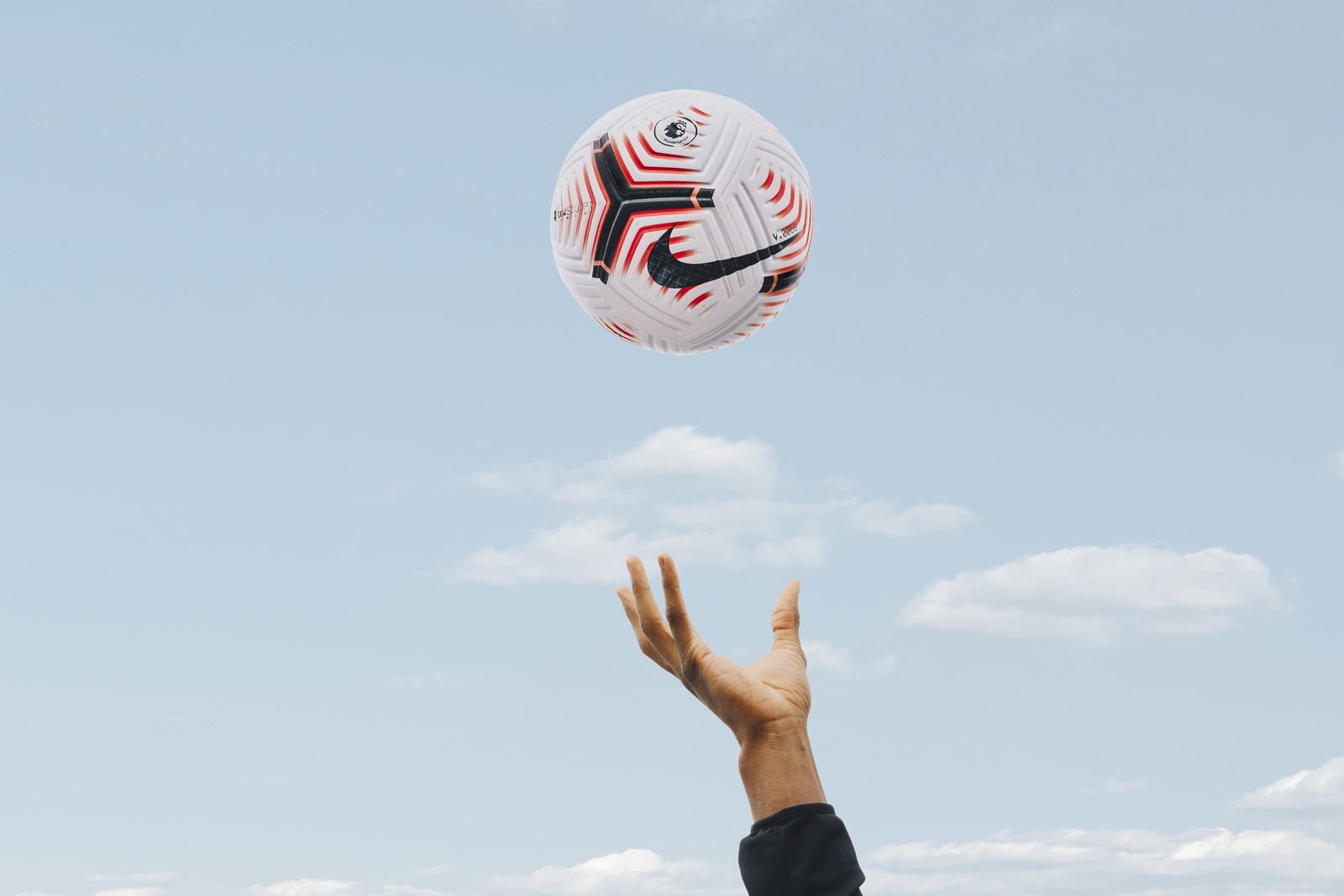 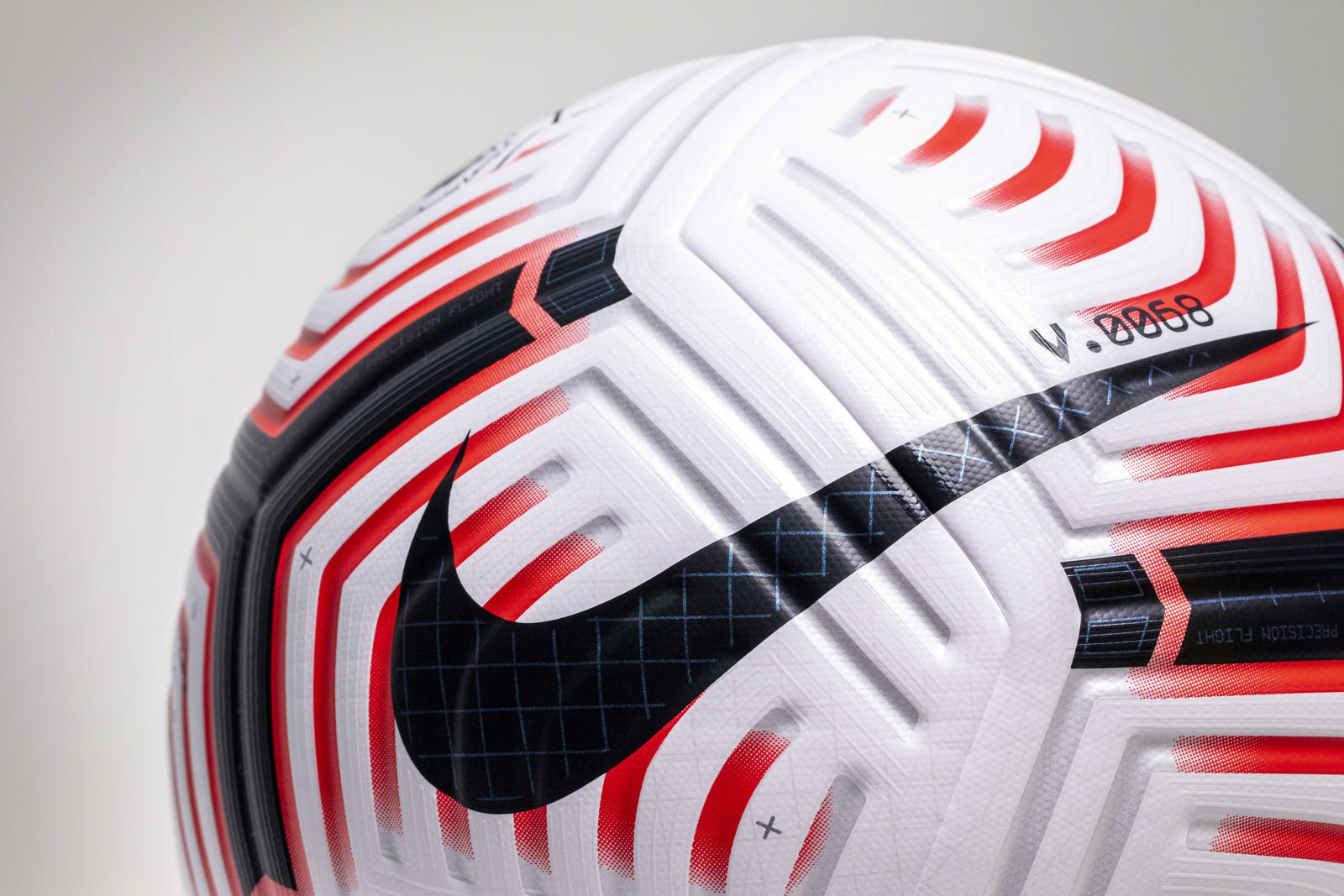 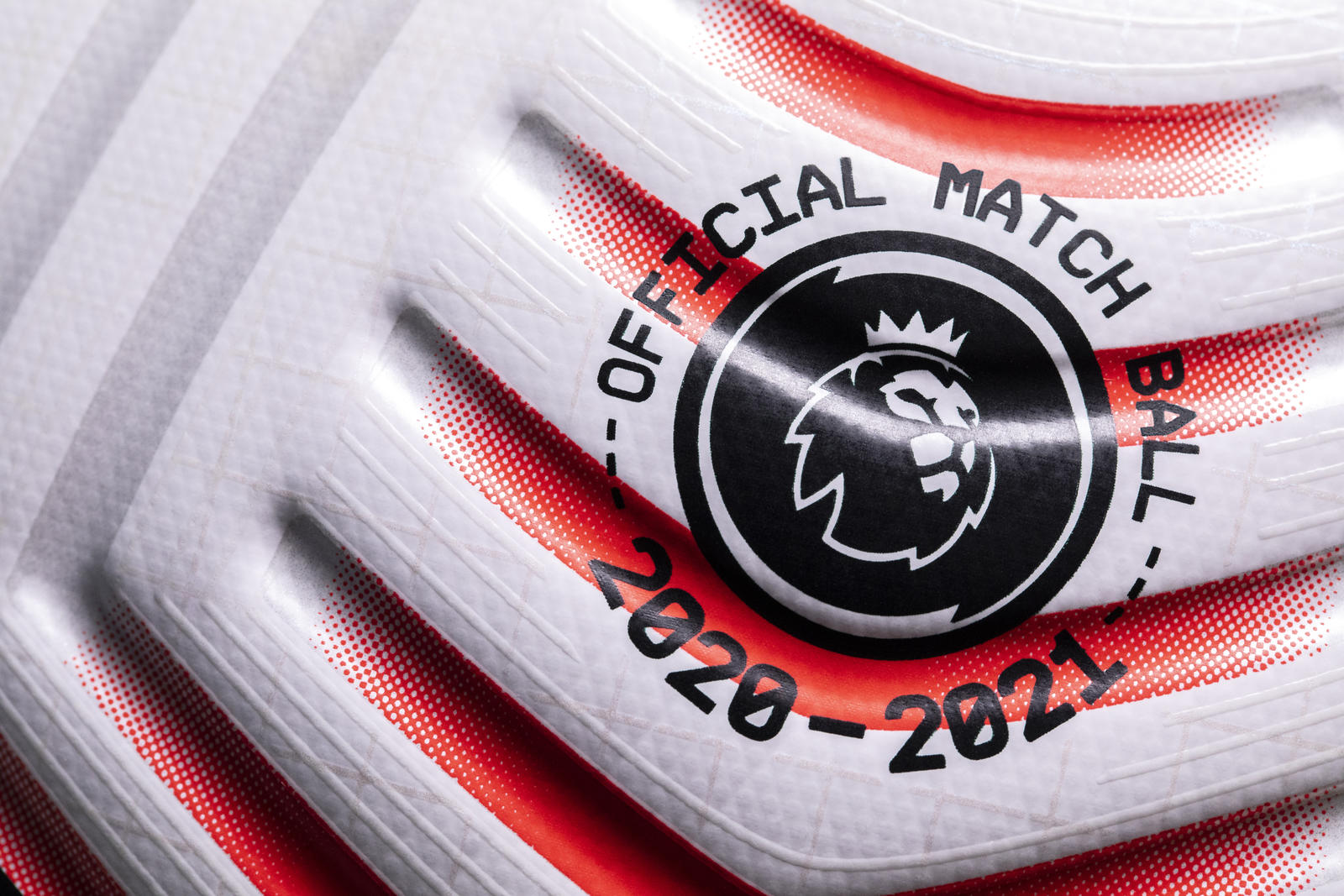 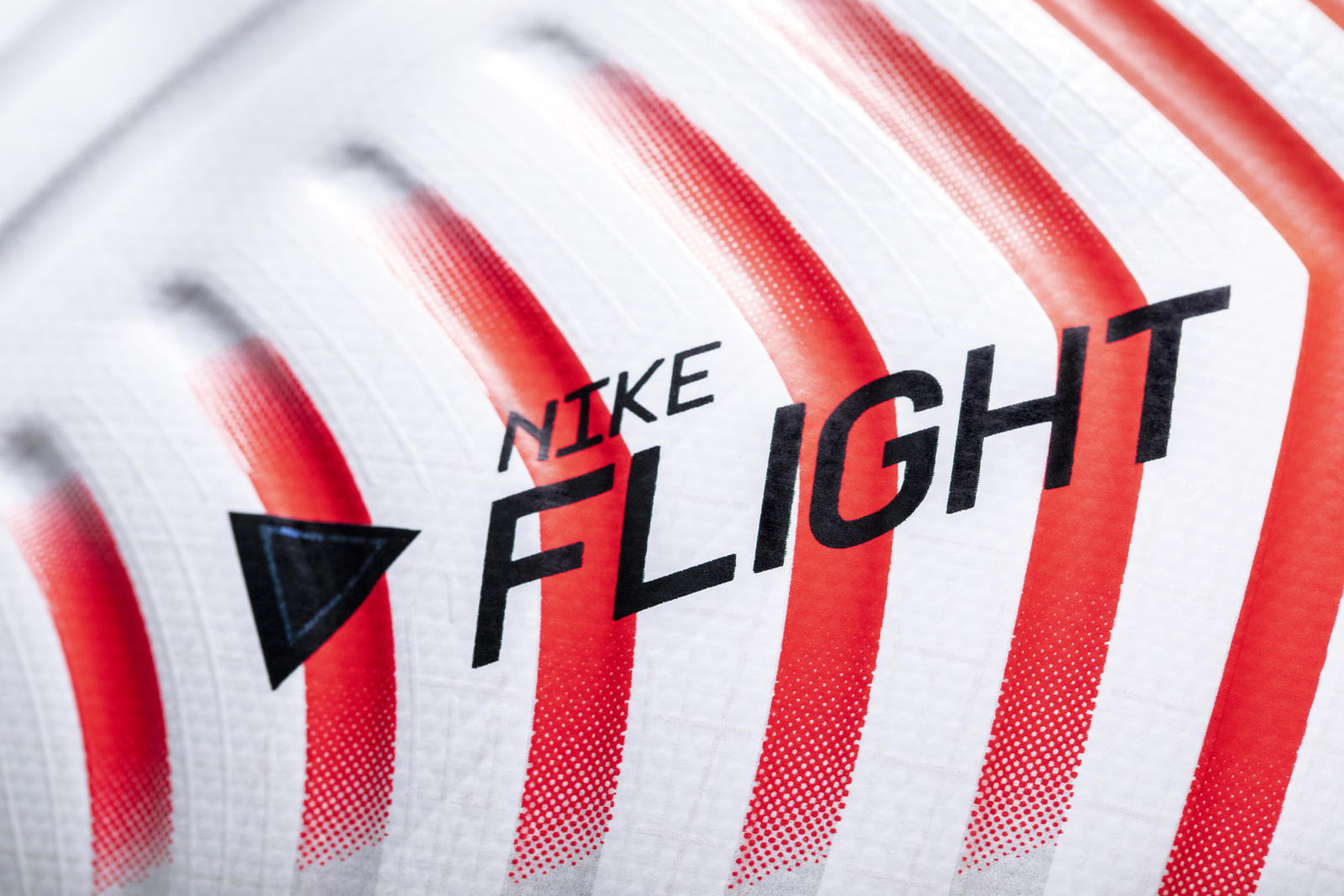 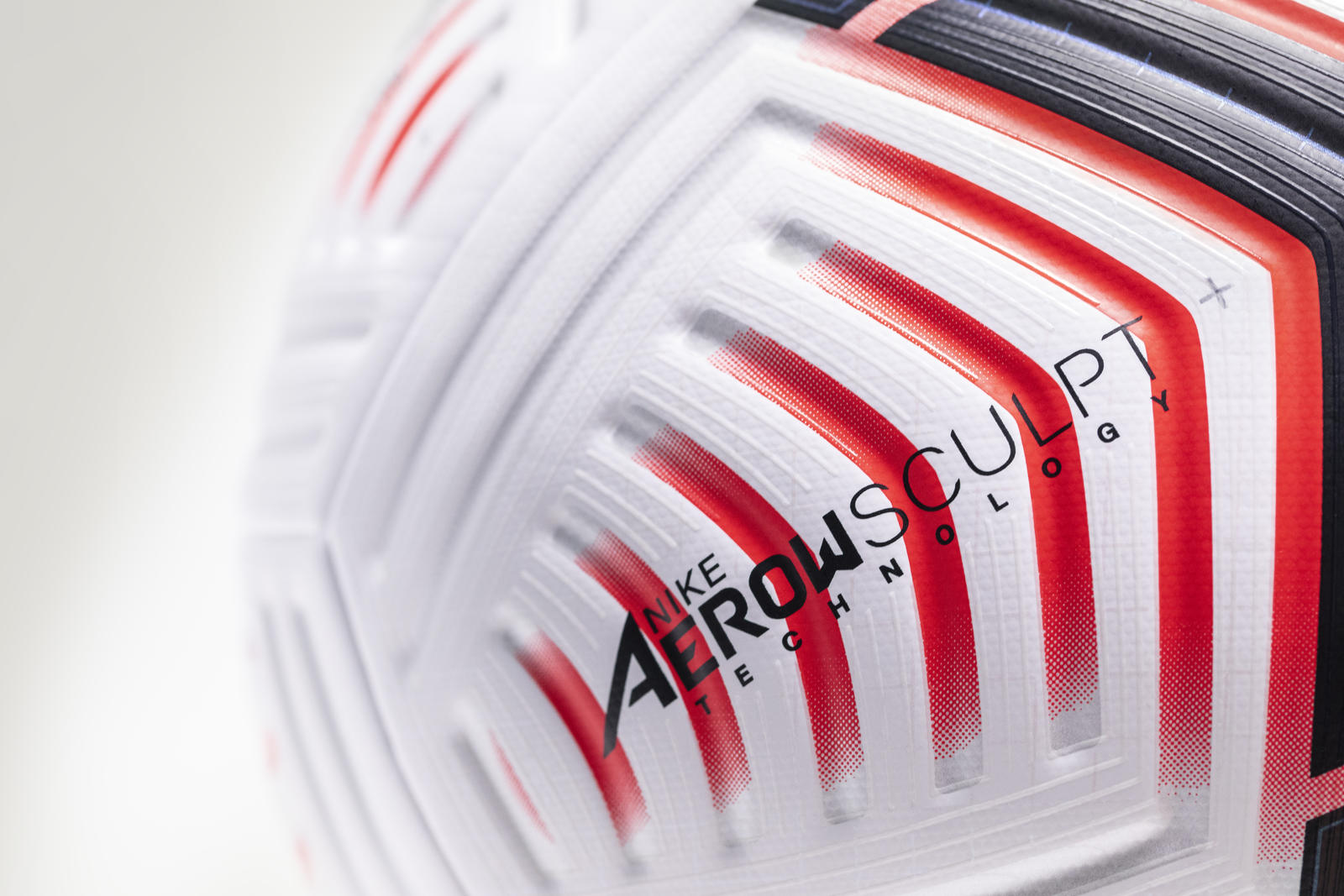 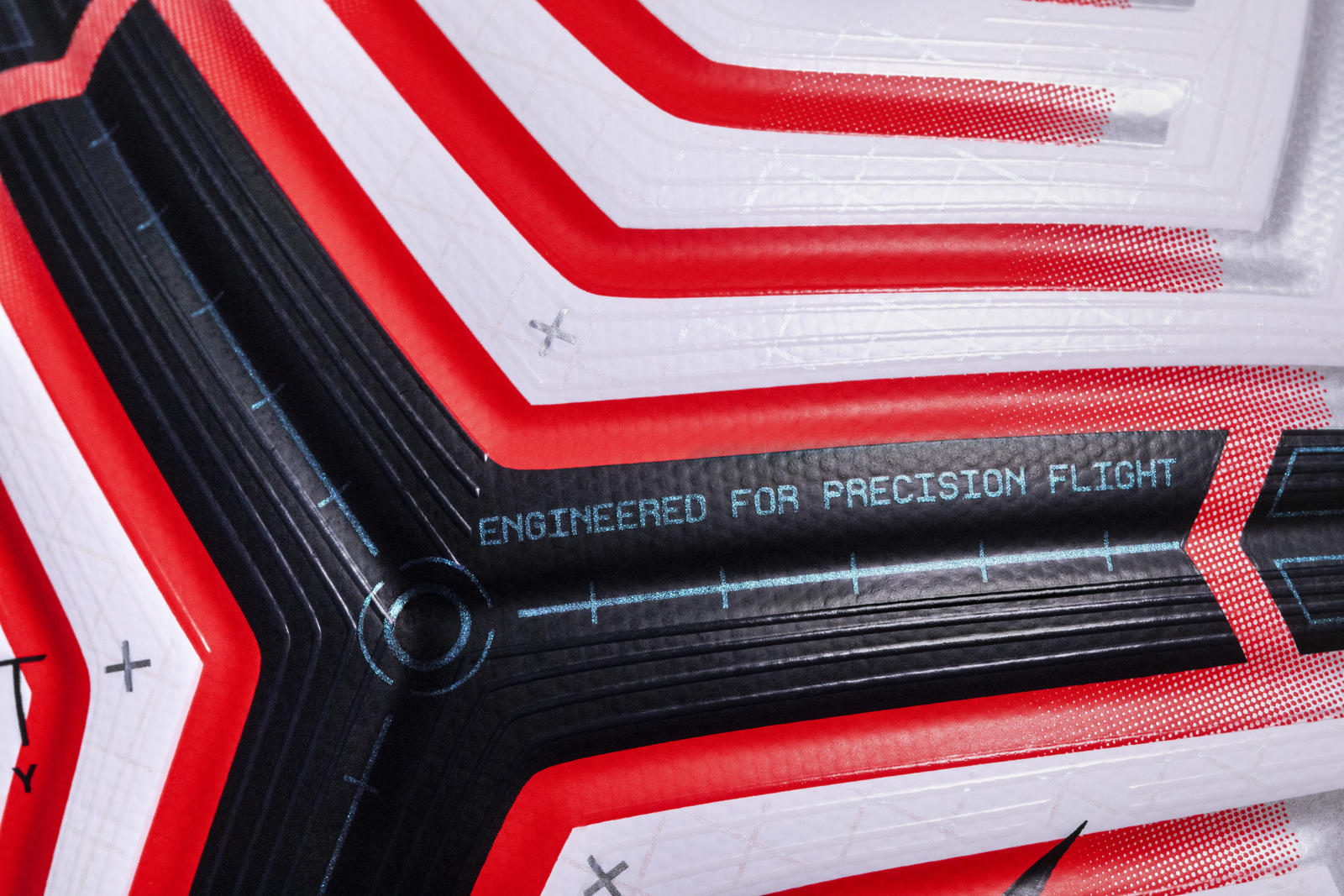 Nike has introduced the latest version of the Nike Flight ball, designed exclusively for the 2020-21 Premier League season, starting September 12.

The design for the Nike Flight ball reflects some of the notable characteristics of Premier League gameplay, such as speed and precision. Angular chevrons and a Laser Crimson glow give a look as clean and striking as the shots on target the ball will deliver.