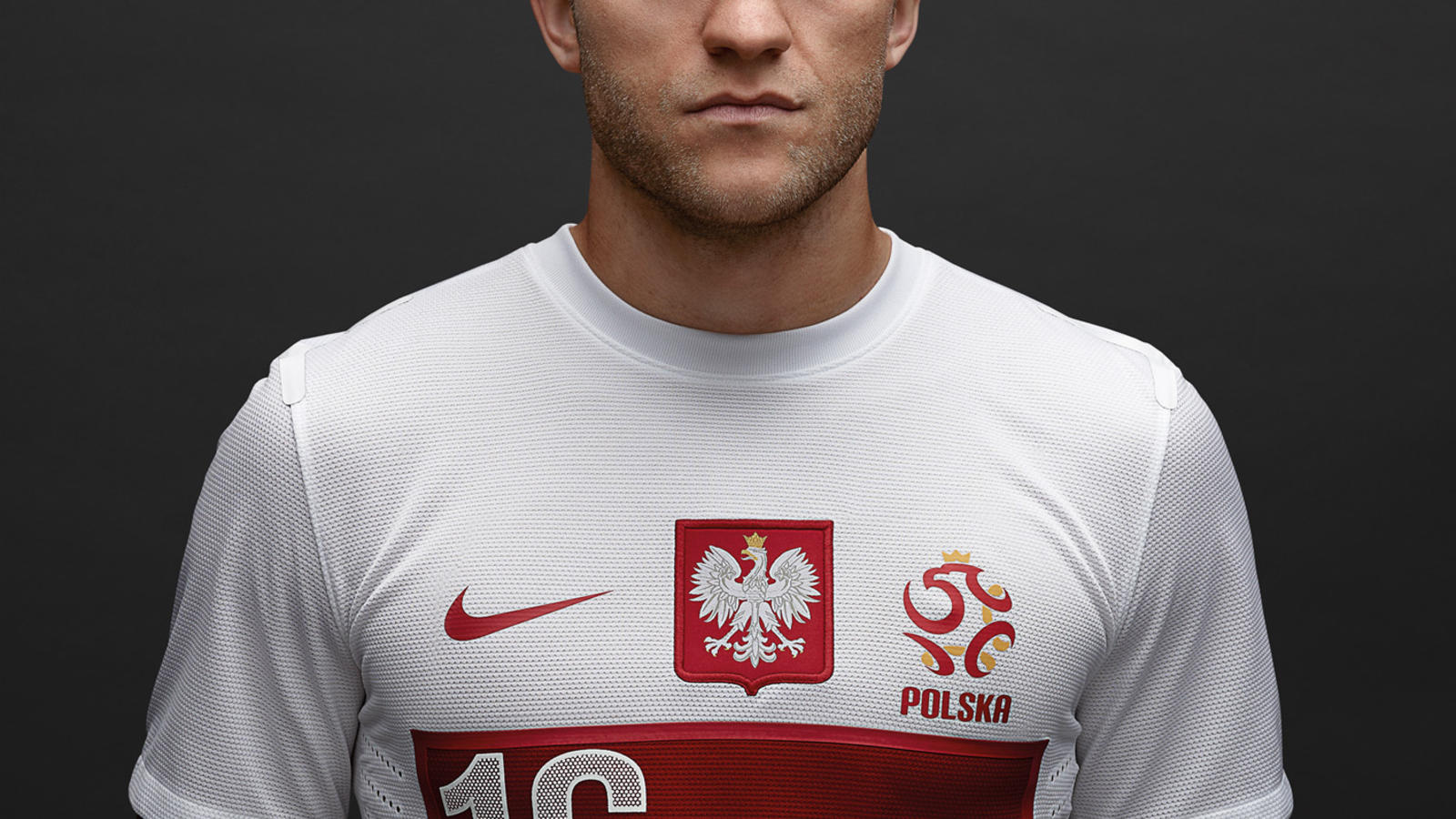 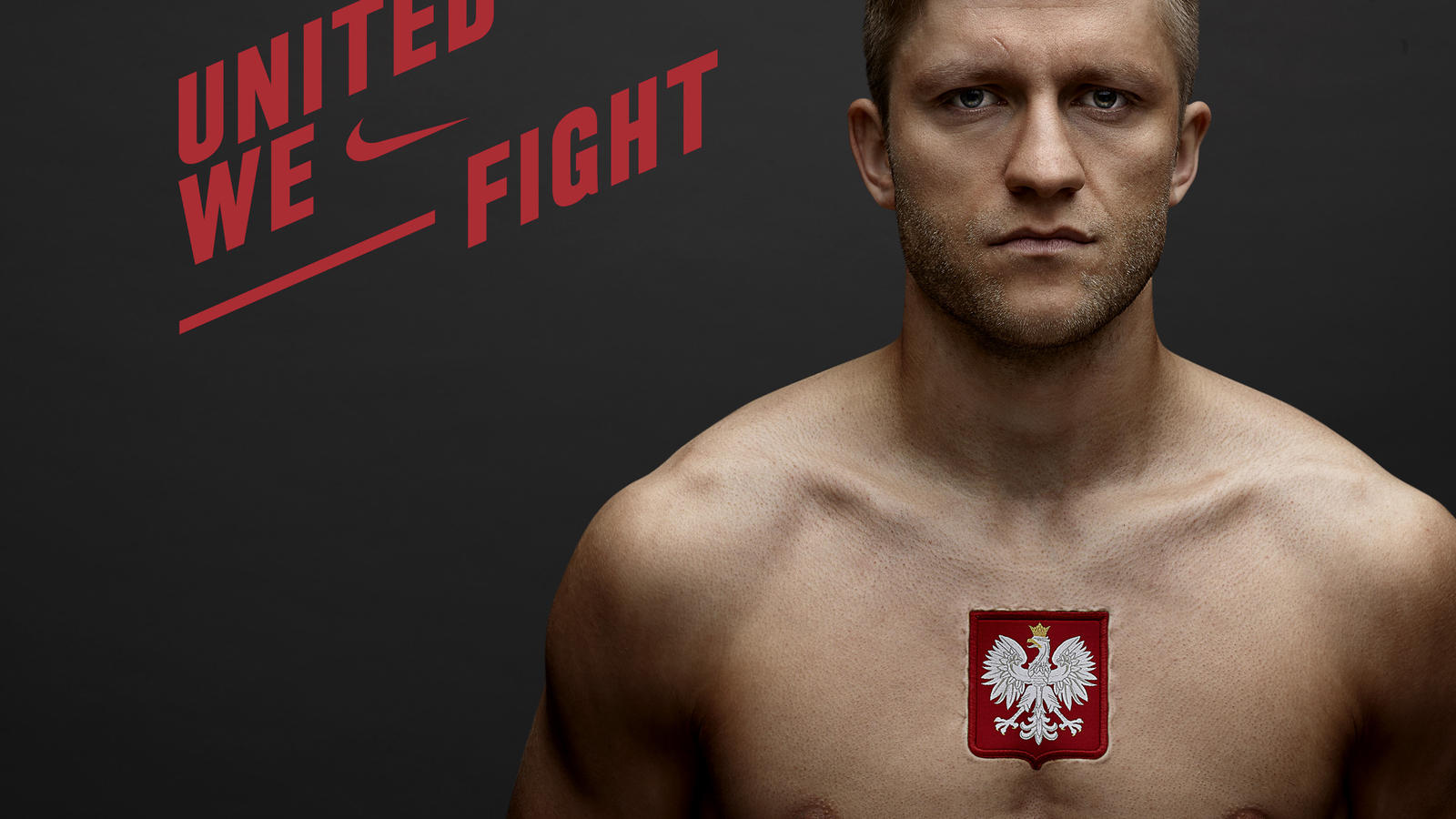 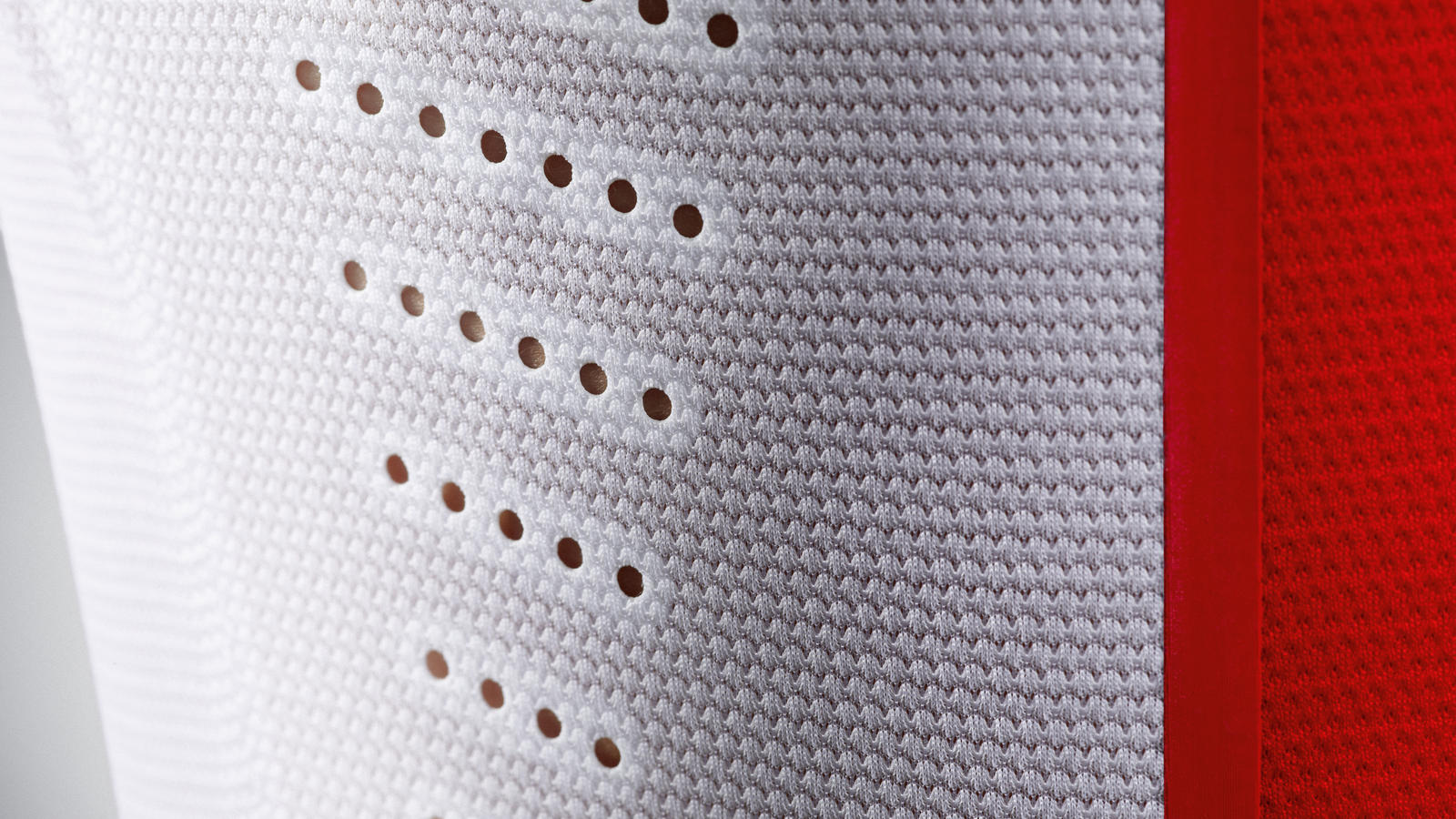 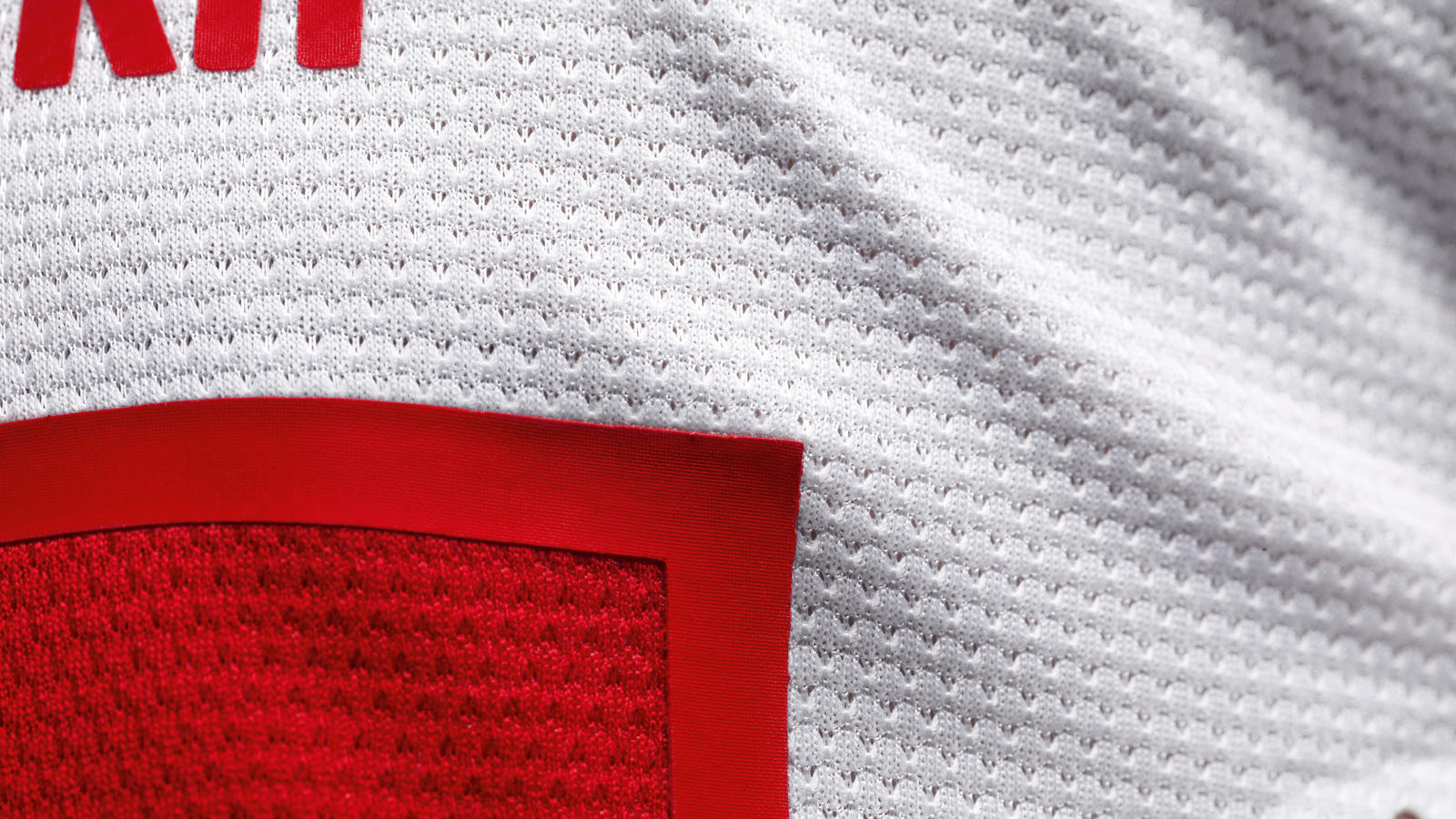 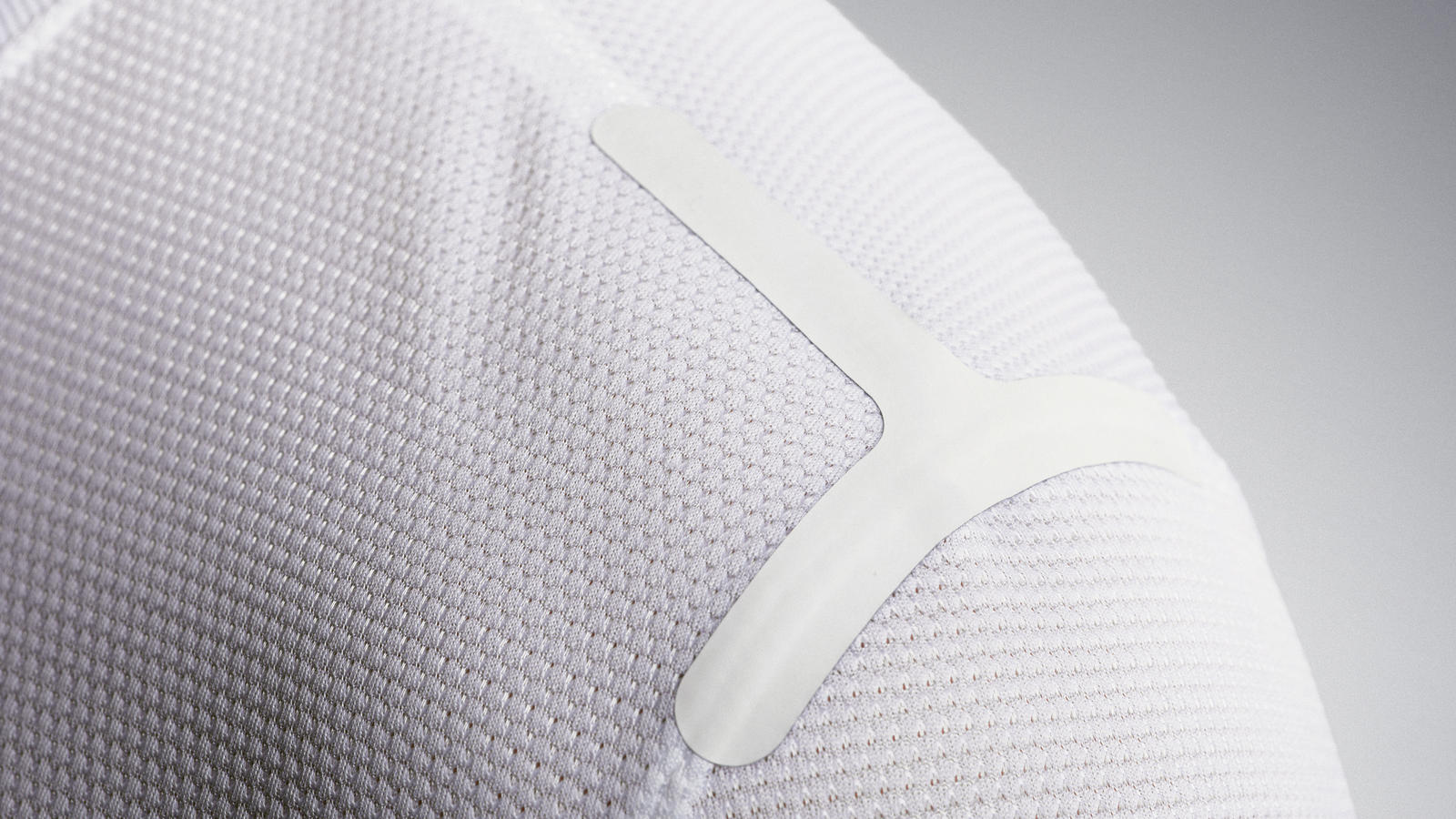 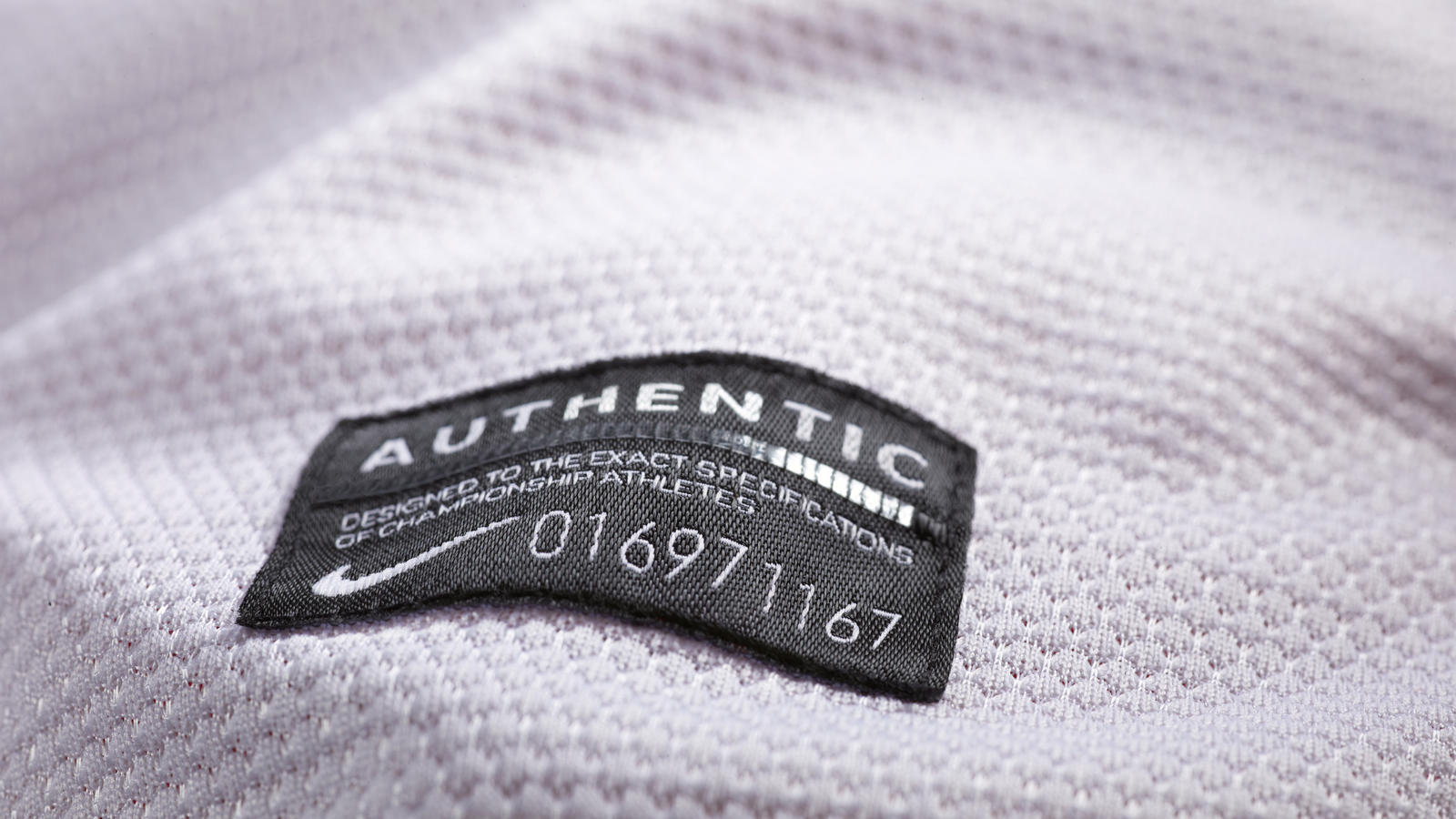 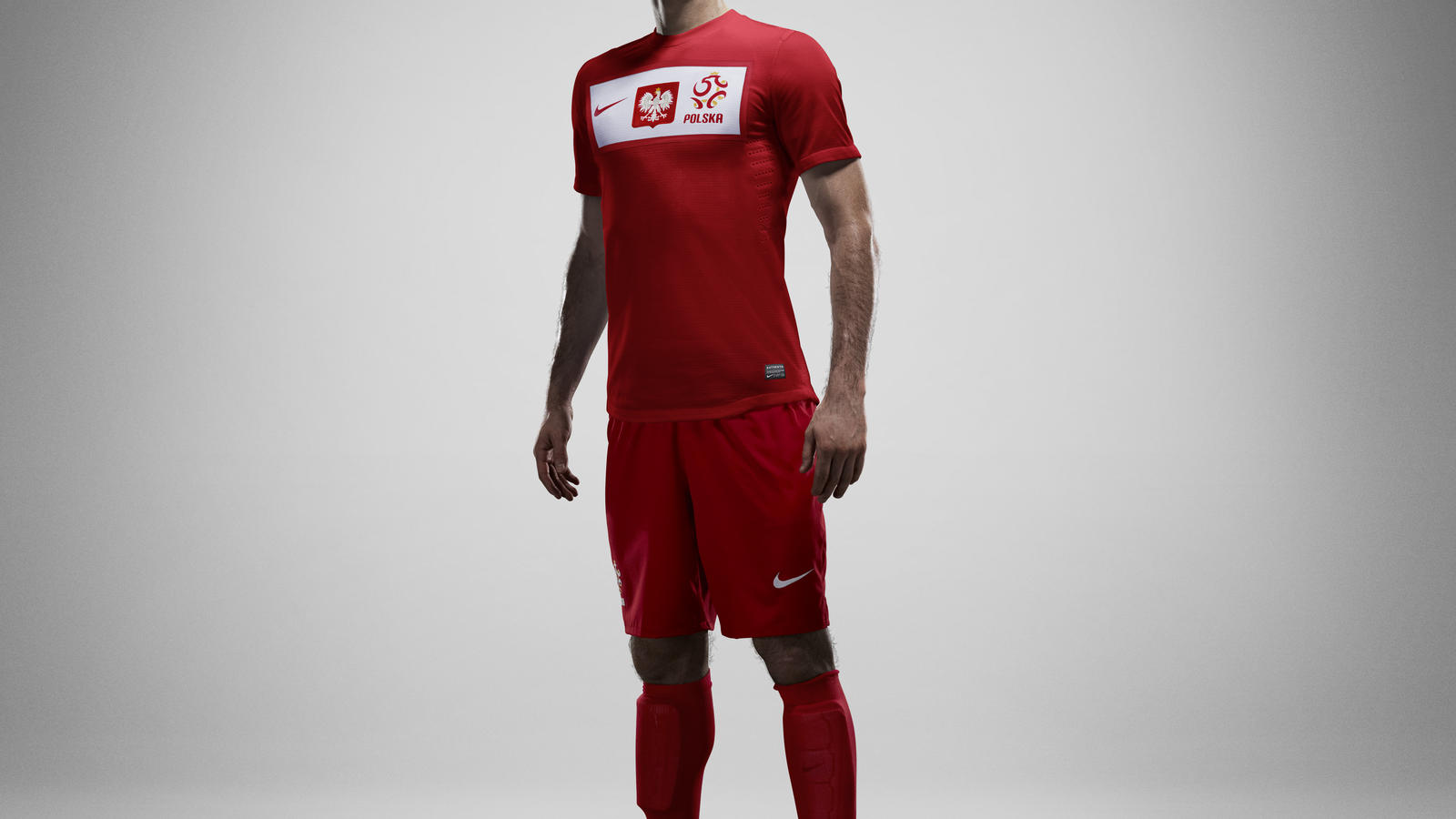 Nike Football has launched a new team kit for the Poland National Team, which will be worn when Poland co-hosts the countries of Europe in 2012. The kit is inspired by the Polish flag – Poland’s most universal and respected national symbol.

The kit is also lighter and more durable than any previous kit the team has worn, and is the most environmentally friendly in Nike’s football history. Each shirt and short are made from 100% recycled polyester, which equates to approximately 13 recycled plastic bottles per kit -- eight for the jersey and five for the short.

“The new jersey represents our flag and our pride to play for the White and Red. This will be the most important year in Polish football history, so the jersey will be remembered for many years to come. We will fight to play the best we can,” said Kuba Błaszczykowski, captain of the Polish National Team and the face of Nike’s “United We Fight” campaign that celebrates the unity and spirit of the team.

In a striking photo depicting the iconic Polish Eagle imprinted onto the player's chest, Kuba celebrates the return of the national crest, introduced in response to the passion of Polish football fans after the first kit launch last November.

“We were very impressed by the movement created by fans and the strength of their voice. Nike’s mission is to inspire and bring innovation to all athletes and sport fans around the world. This time we saw how fans can inspire and influence change in the world of sport,” said Christophe Merkel, GM, Nike Poland.

Produced from lightweight fabric called Atom, the jersey weighs only 149 grams, making it the lightest kit that Nike has ever designed.  It is also 110% stronger and has more breathability than previous kits. Additional Dri-Release cotton yarns give superior player comfort and increase moisture management.

A newer slim fit helps prevent opposition players grabbing the shirt during the game, and strategically placed ventilation zones enhance breathability. The shorts have a simple, slightly extended fit. They also have special ventilation holes below the waistband and near the base of the spine to help players stay cooler.

The kit embraces Nike's commitment to creating product for maximum performance with minimal environmental impact and is made from micro-fiber polyester that is derived entirely from recycled plastic bottles. The manufacturing of recycled polyester reduces energy consumption by up to 30% compared to manufacturing traditional polyester. Thanks to this technology Nike diverted the equivalent of 285 million plastic bottles from landfill by using recycled polyester in its products last year.

The updated Poland kit will debut on pitch in the game against Bosnia-Herzegovina on Dec. 16.