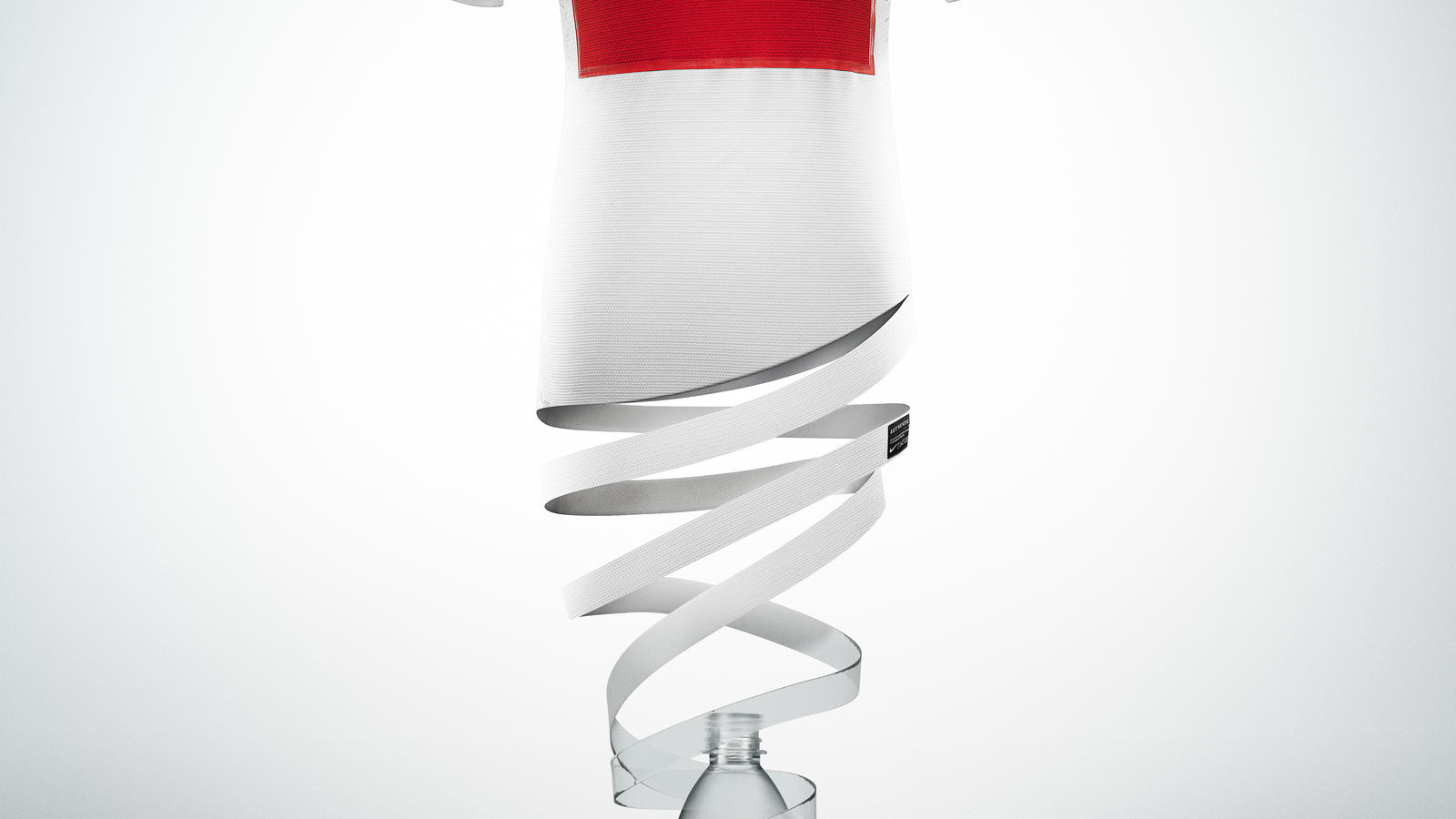 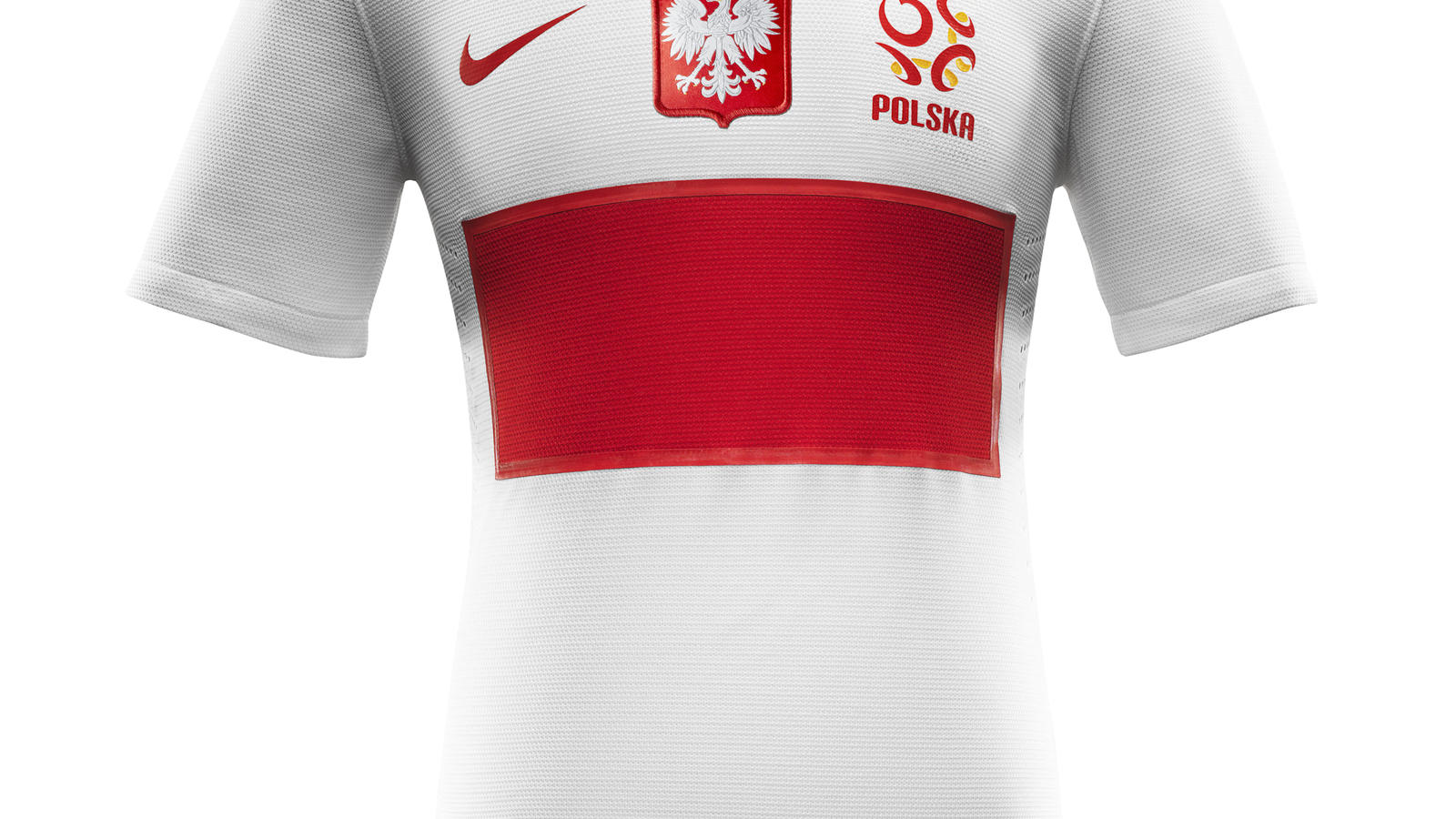 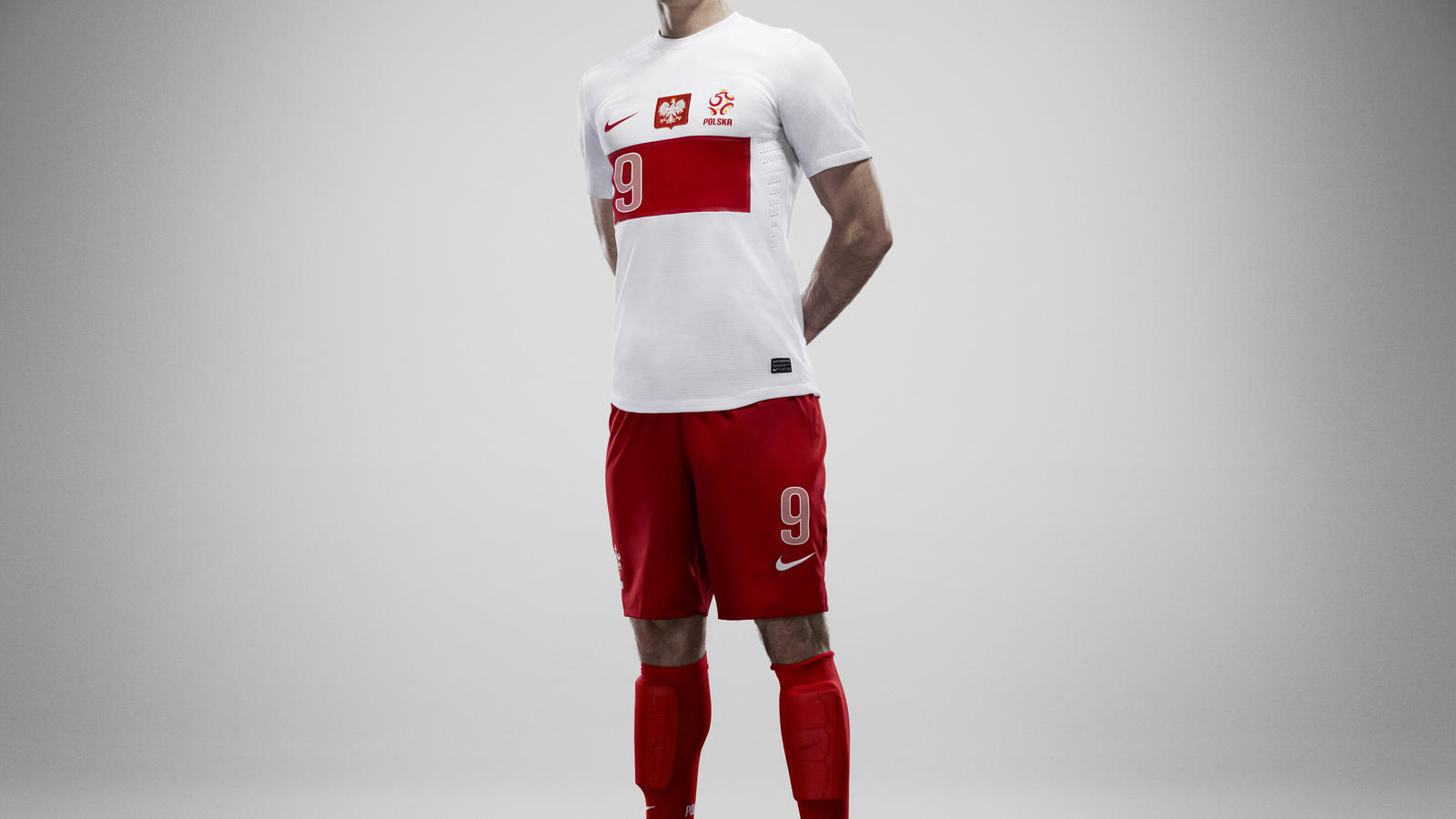 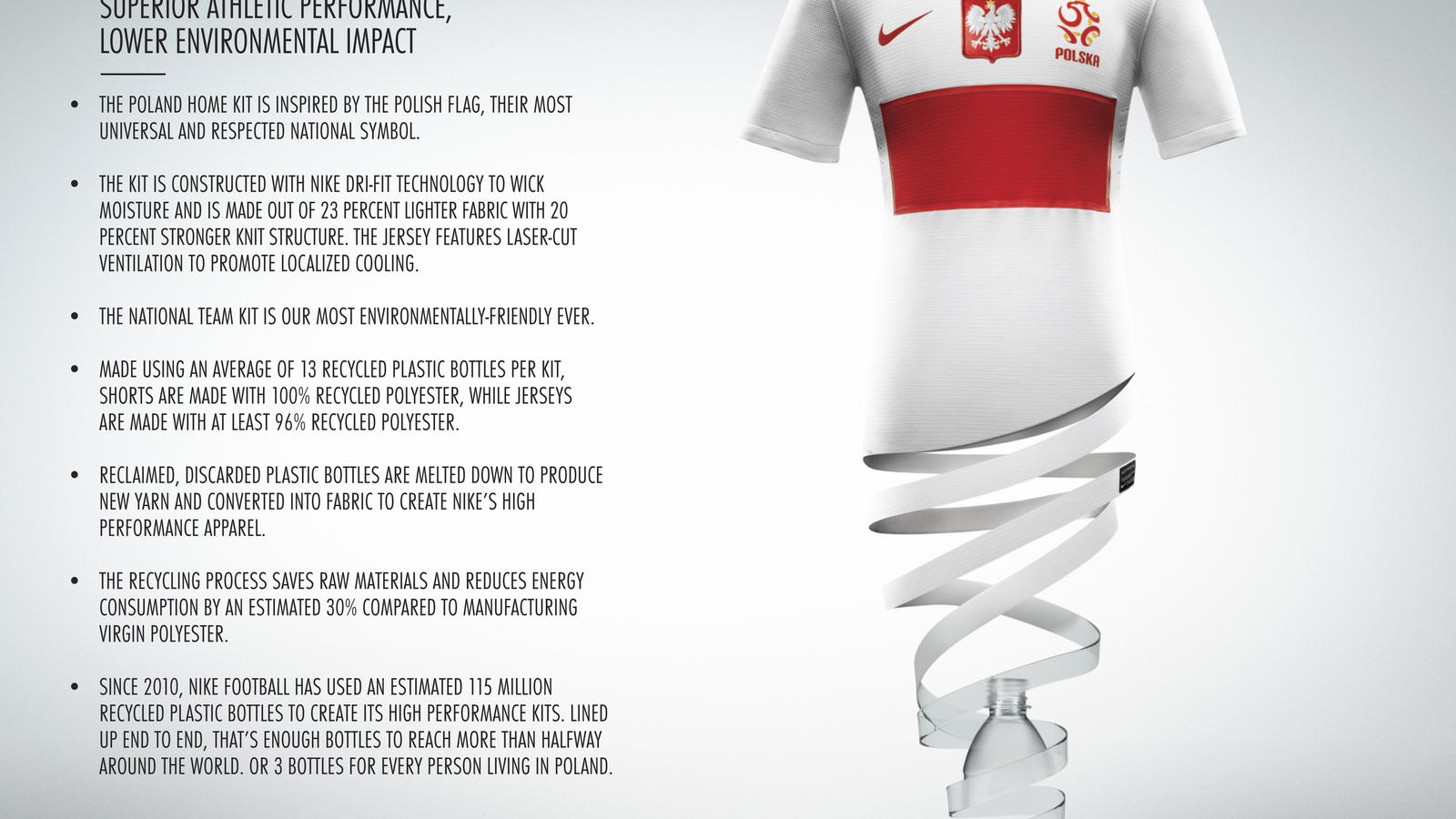 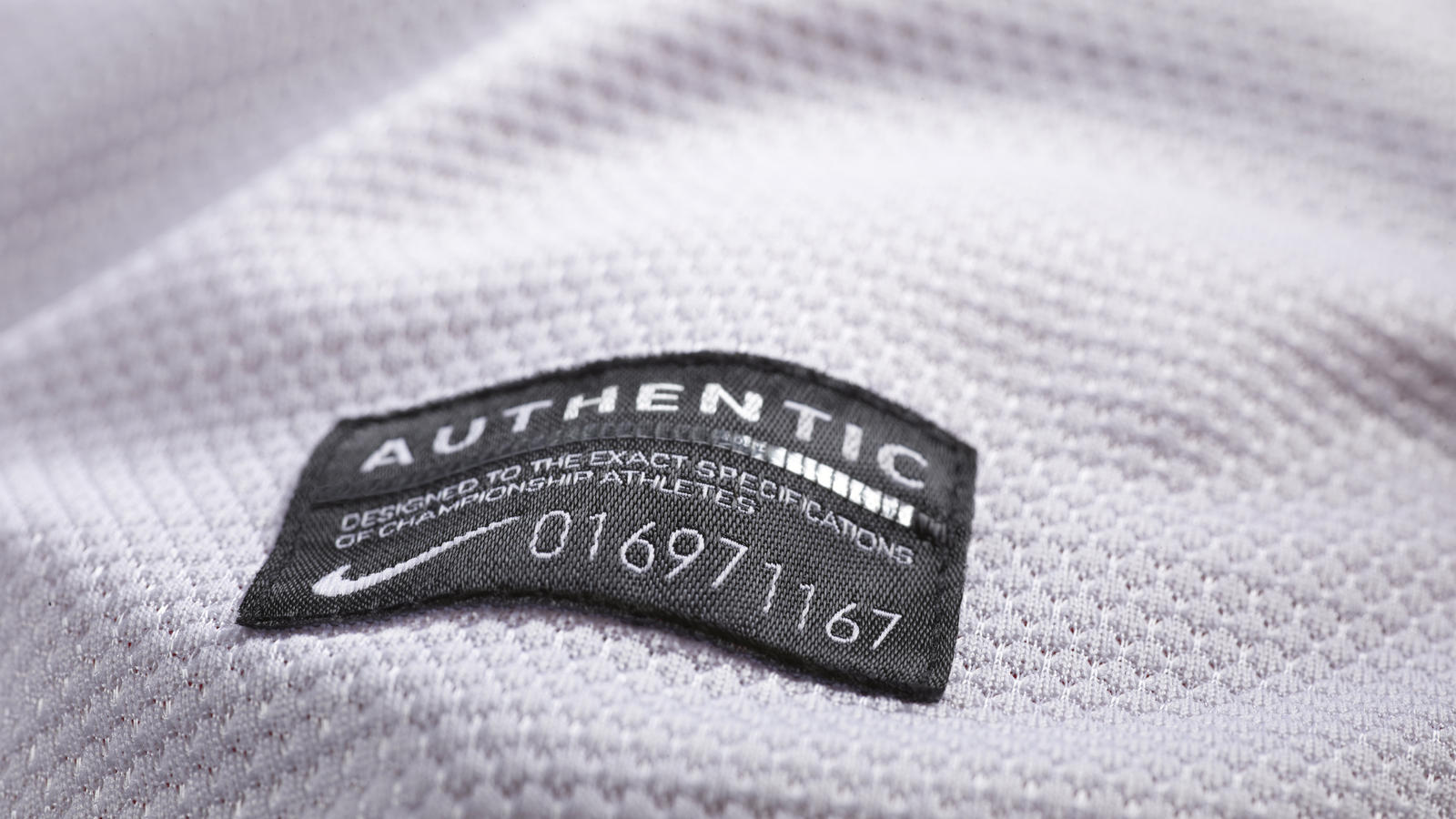 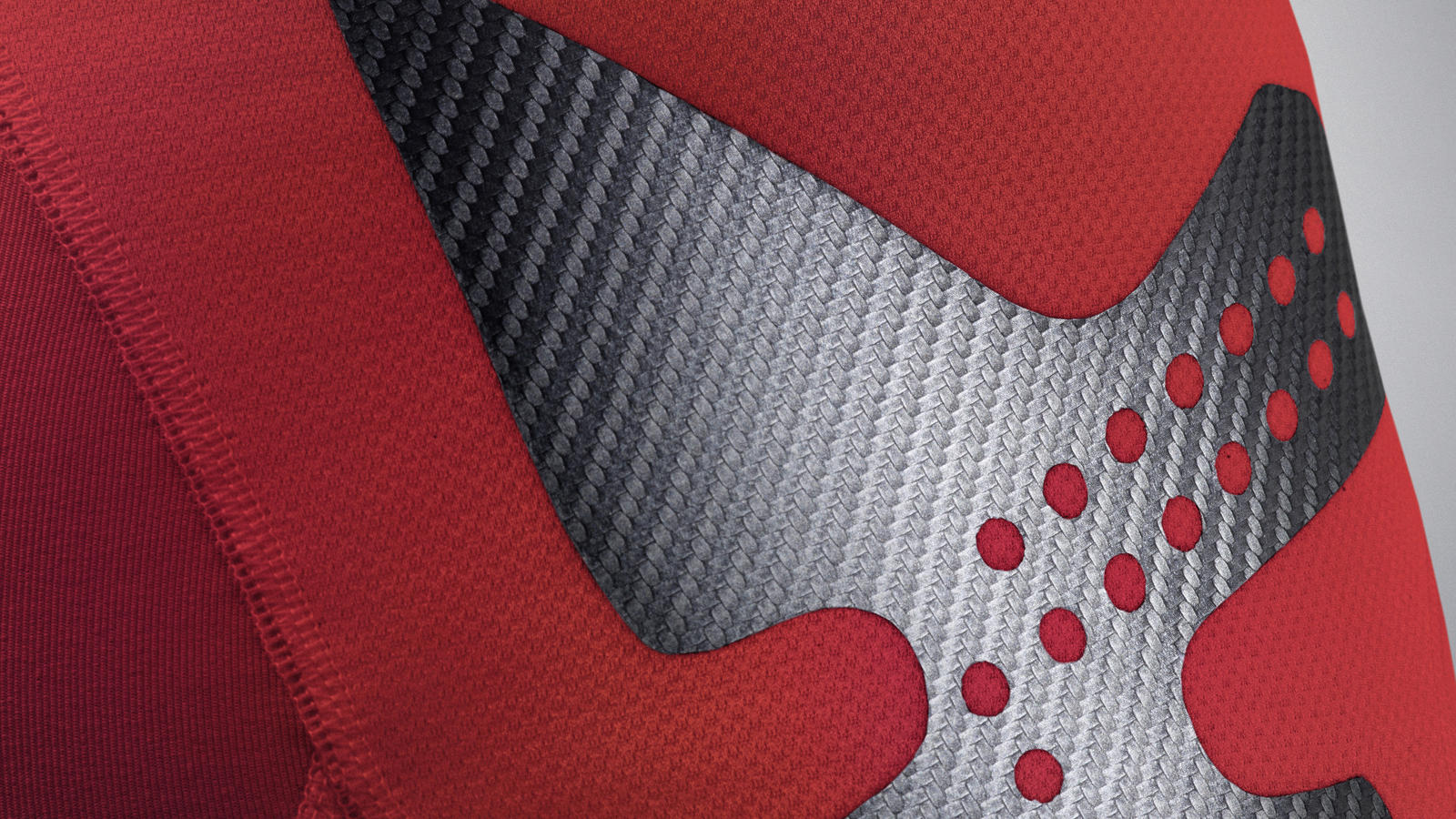 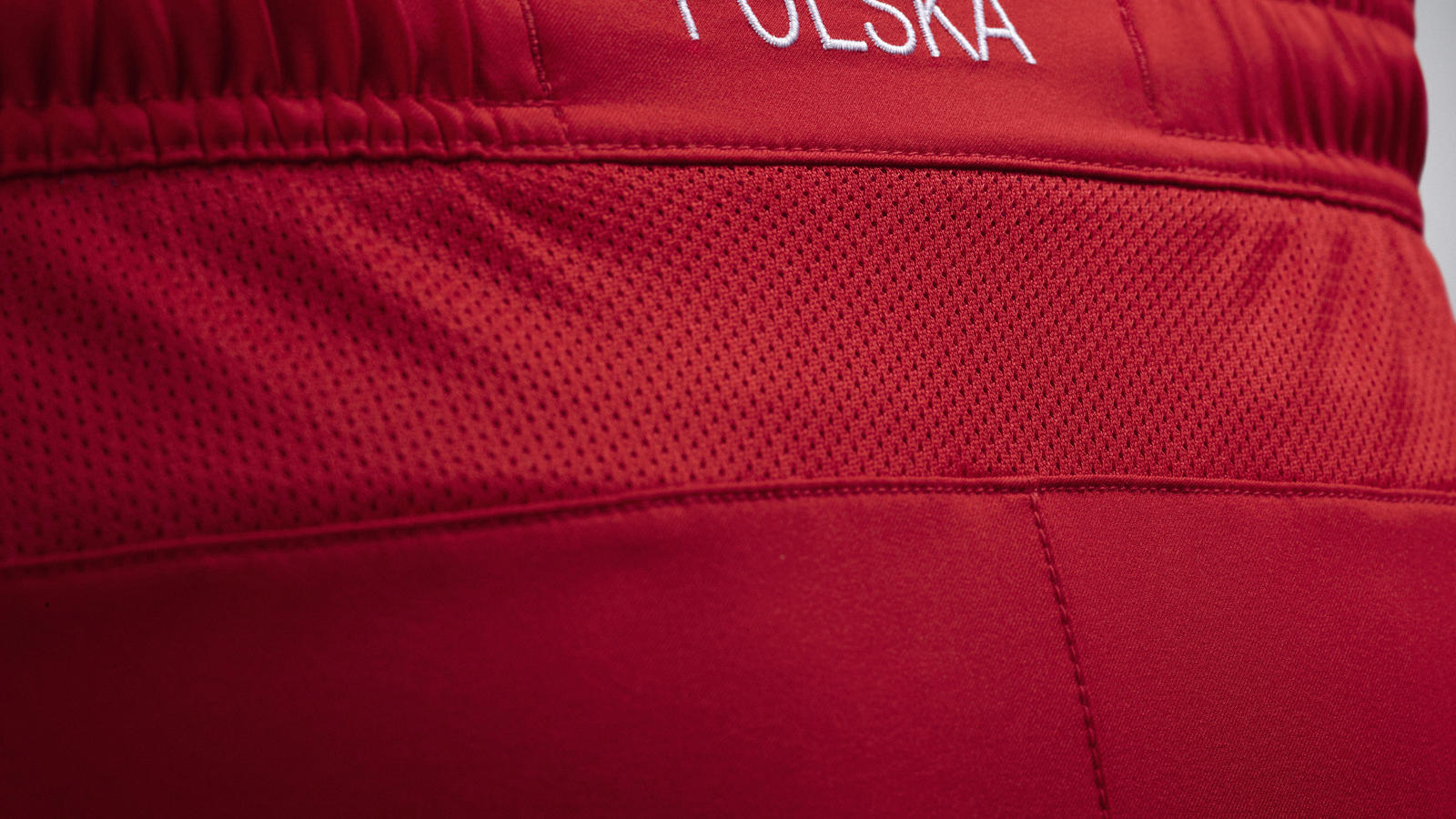 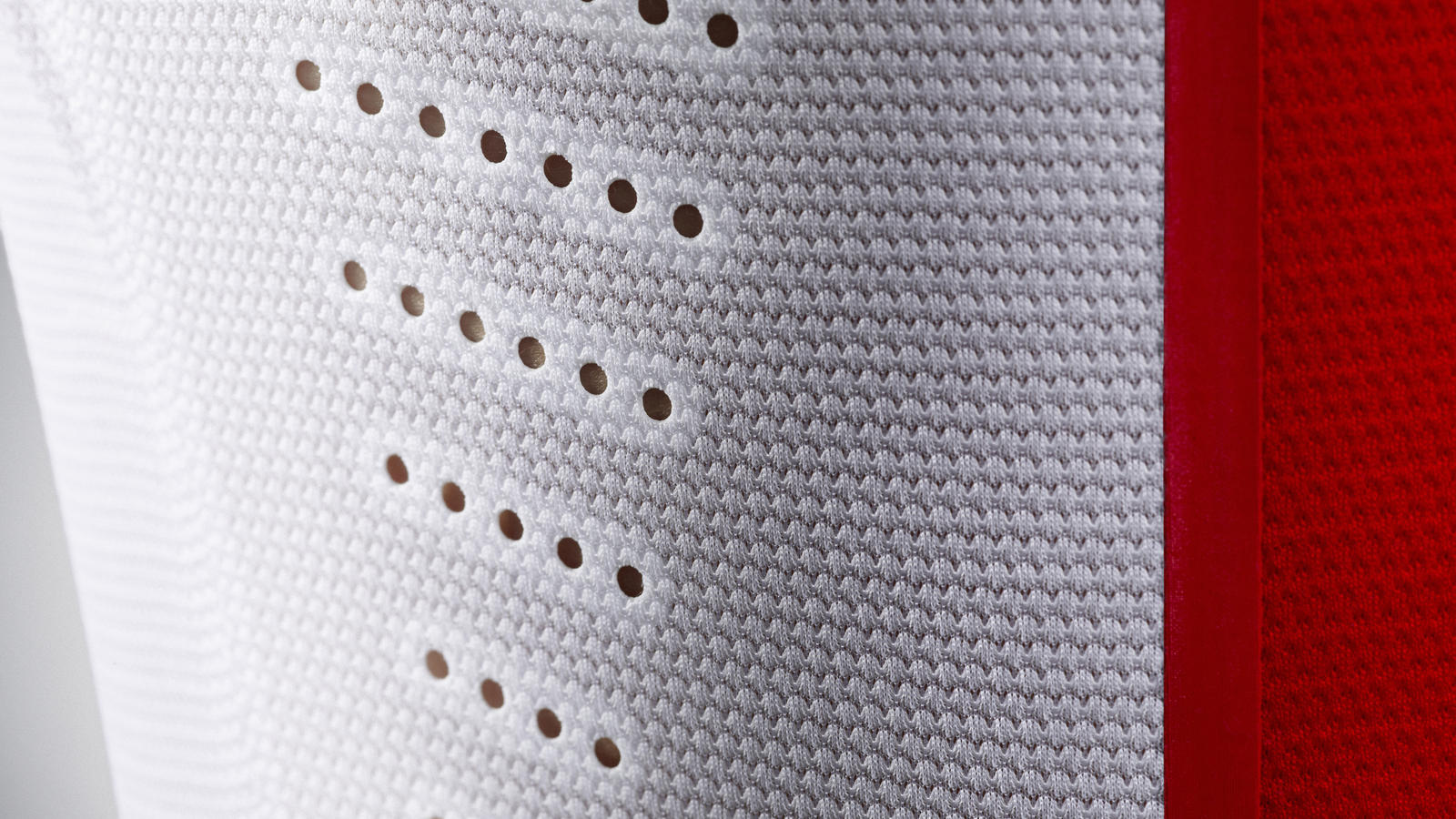 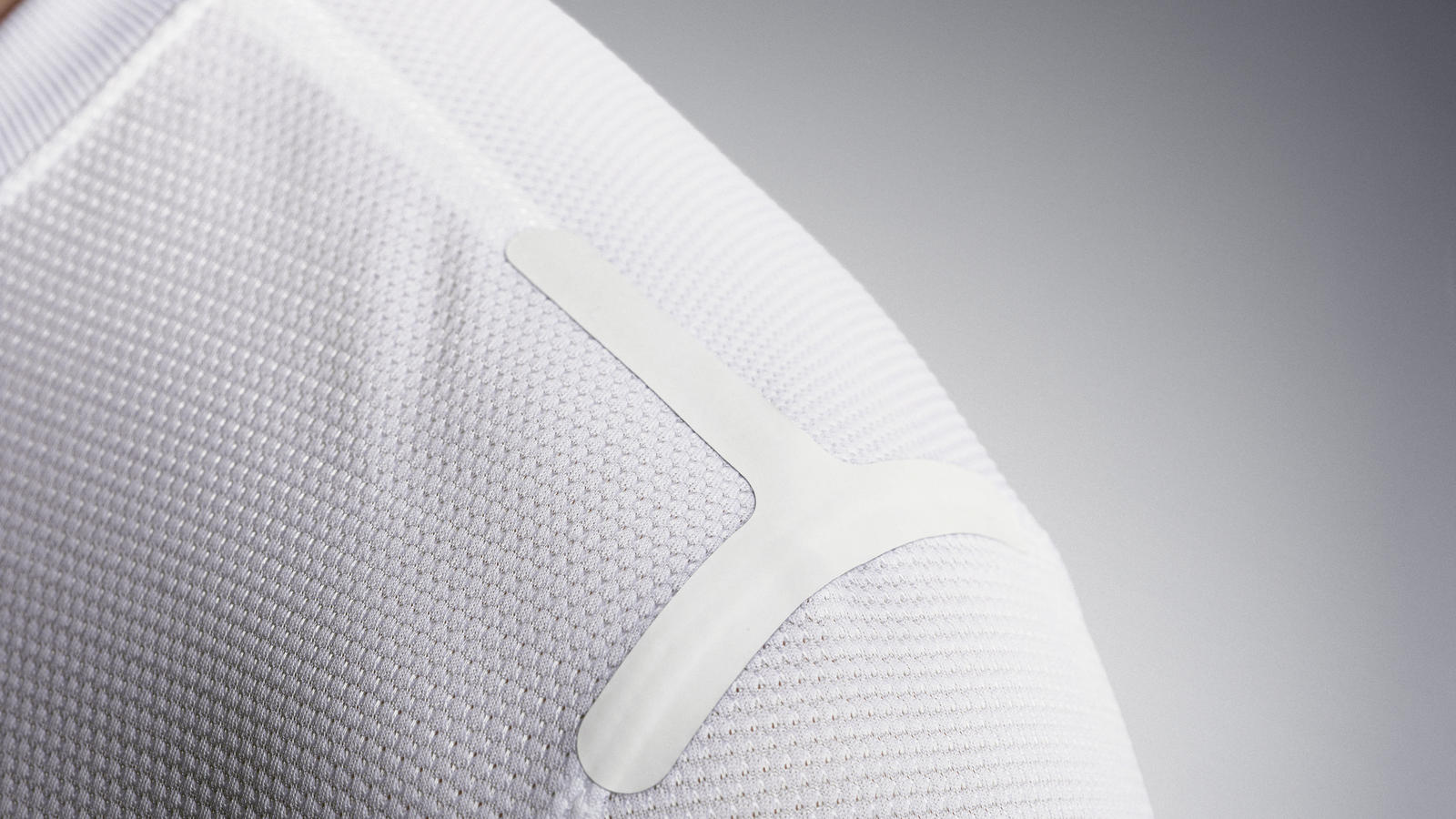 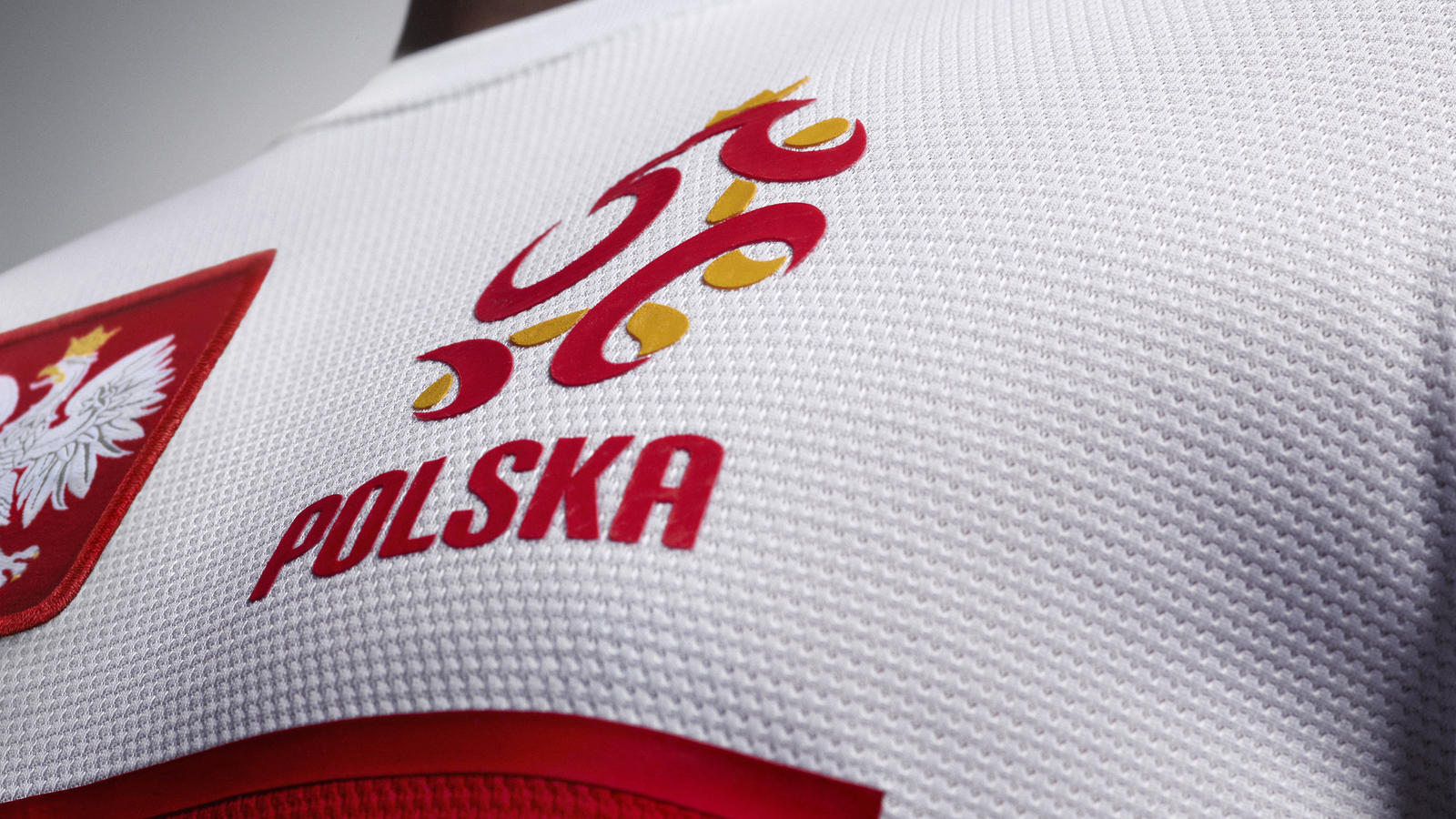 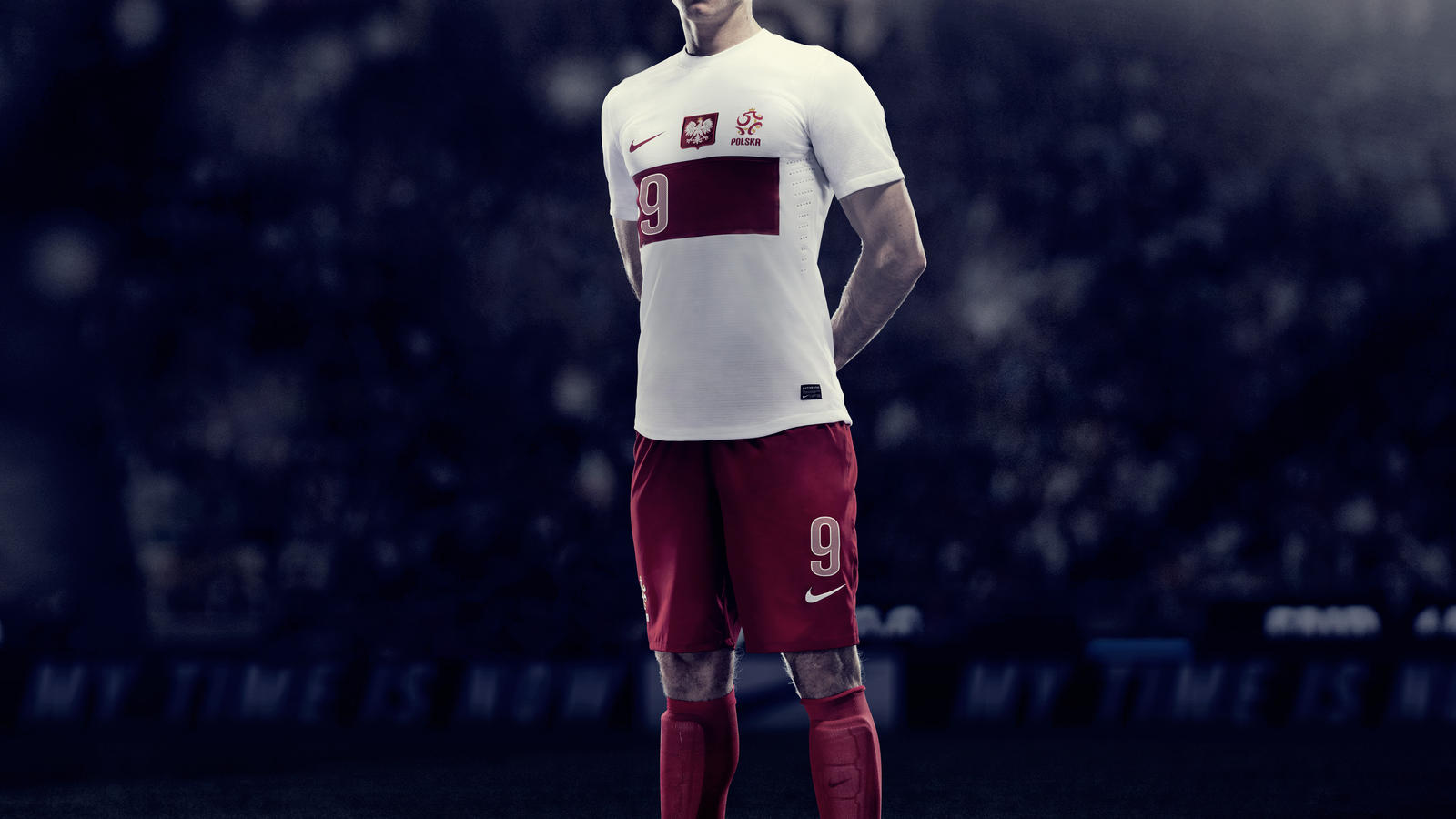 The new Poland kit was first revealed in December 2011 and it will take its place in the spotlight when Poland co-hosts football’s biggest European tournament this summer. The kit is inspired by the Polish flag – Poland’s most universal and respected national symbol.

The jersey represents the most iconic symbol of Poland depicted by the national flag in white and red. It will carry a nation in the most important year in Polish football history, so the jersey will be remembered for many years to come.

The shirt also features the traditional national crest – an Eagle, reflecting the pride and passion of Polish football.

The kits are constructed using Nike Dri-FIT technology to wick moisture and are made out of 23 percent lighter fabric with 20 percent stronger knit structure than Nike’s previous kits.  The shirts also feature laser-cut ventilation holes to promote localized cooling, to help regulate player temperatures during a  match.