Petra Kvitova, the world’s tenth-ranked women’s player, won her first Grand Slam title at SW19 in 2011. Three years later, she gained membership in the elite club of multiple-major champions with a second win in London. Now, her sights are set on becoming just the seventh women’s player in the Open era to capture three major titles on grass. 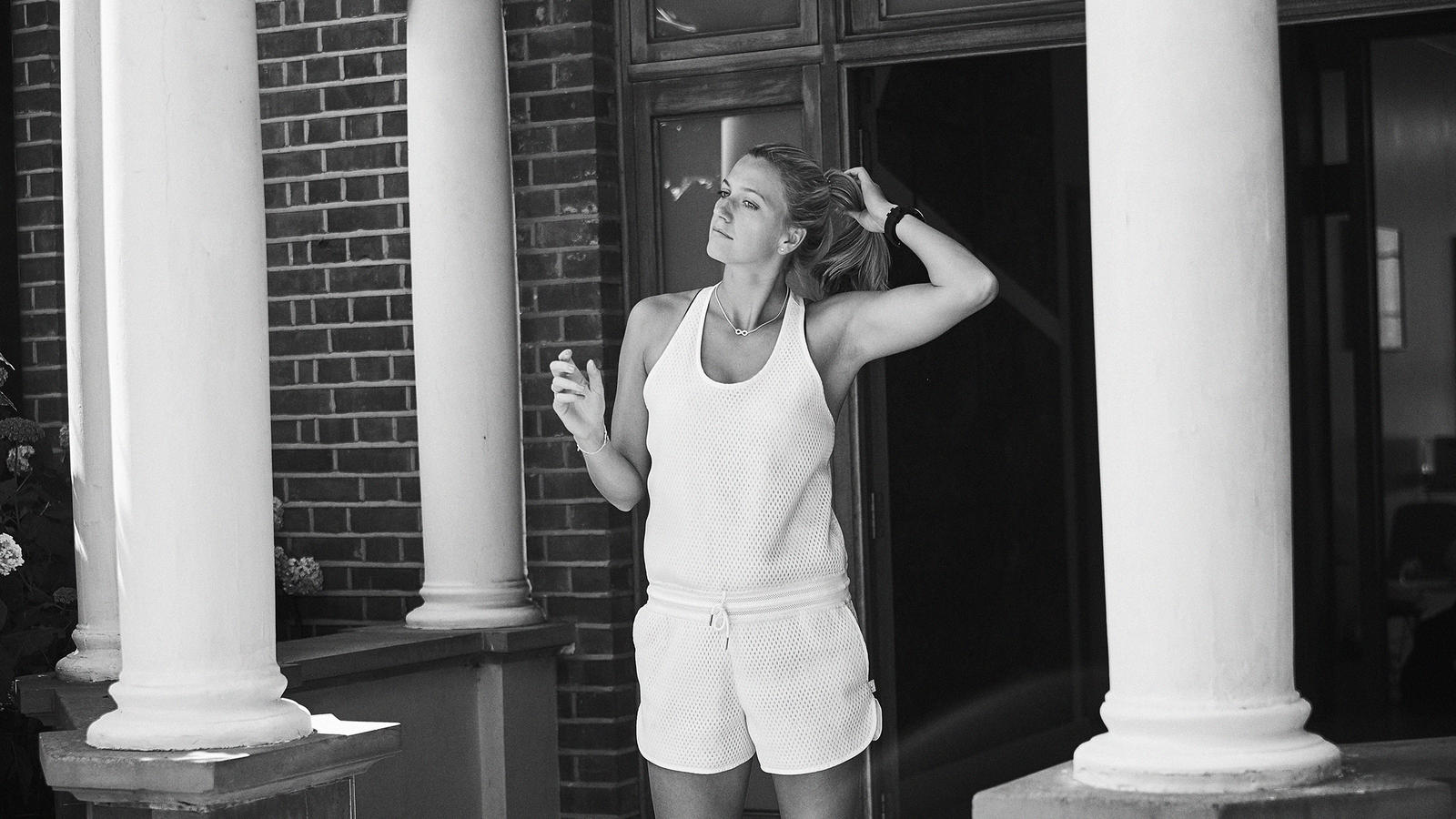 On winning at SW19… It’s like a dream. The first time there wasn’t as much pressure and no one really expected anything from me. I was so young. I just played and didn’t think too much about the moment. But the second time I knew what it all meant and I just embraced the pressure and went for it.

On being a part of history… I remember the first time I saw my name on the honor wall. It was an amazing feeling to be up there next to my idols. On the other hand, I don’t think I fully recognize or understand what that means since I’m still playing. Maybe when I finish with my career I’ll have a bit more perspective. 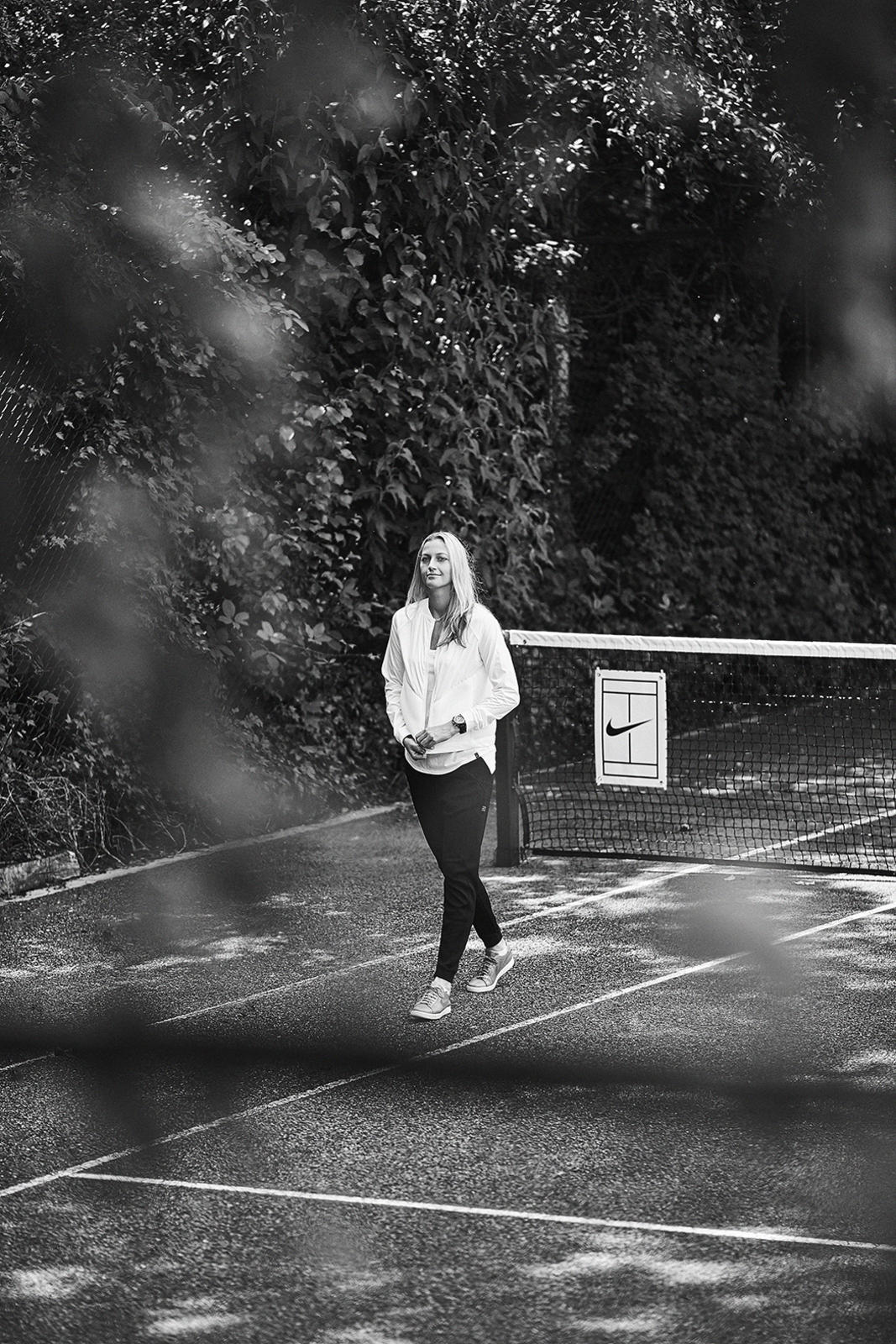 On transitioning from clay to grass courts… It’s not too difficult of a change for me. I love to play on grass, so it usually only takes me a couple of practices to feel ready. The biggest difference to get used to is the ball bounce and the movement.

On why grass is her favorite surface… I’ve won in London twice! I also think the grass naturally suits my game style, which is very aggressive. My lefty spin is also an advantage on grass.

On her pre-match routines… I put new grips on my racquets, make my drinks and change my clothes for my match. From when I leave the house to when I arrive on the grounds, I listen to my music, which is typically pop music. 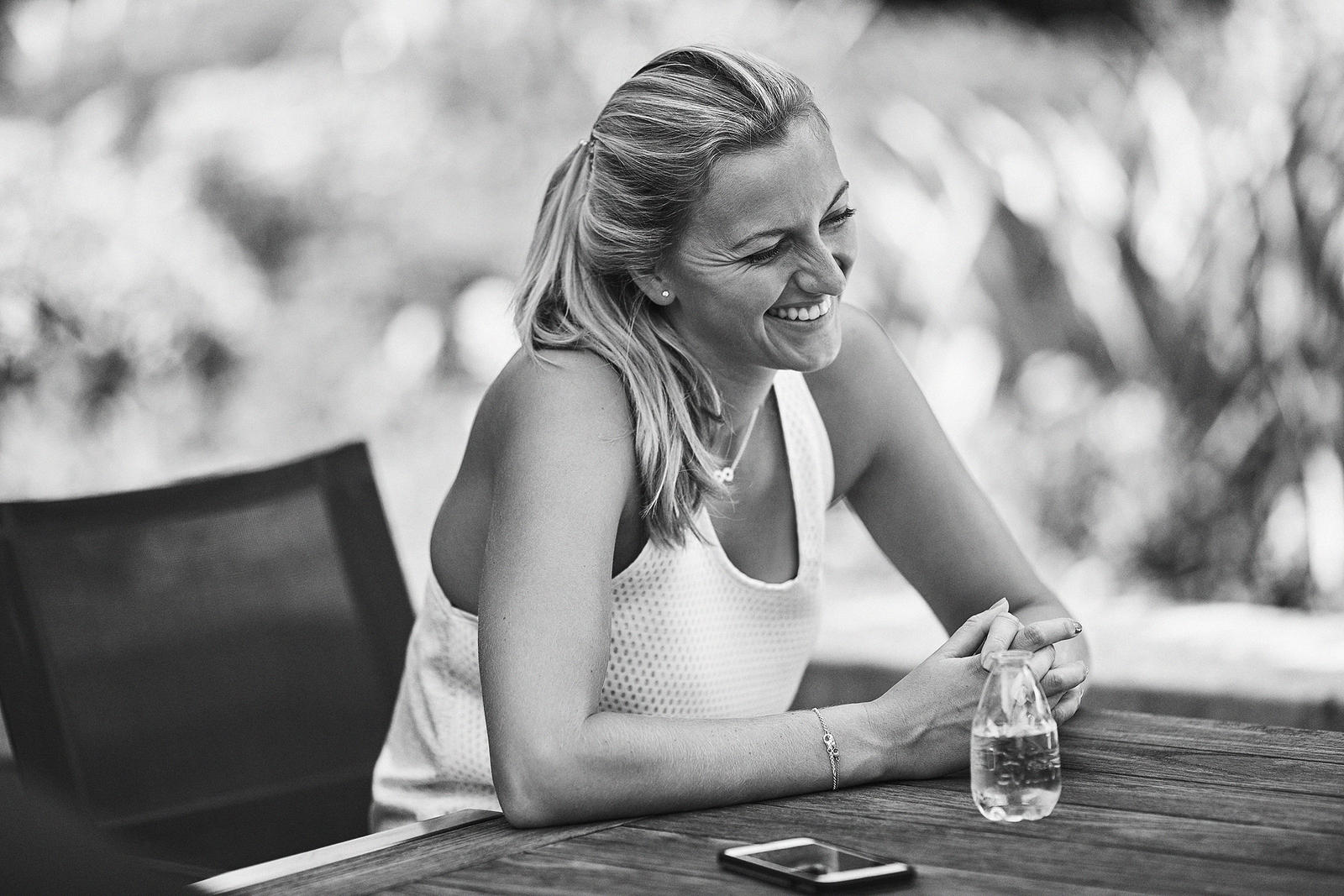 On her Twitter profile that reads, “Always smiling”… That’s who I am off the court. I’m always smiling. Of course, if I’m not in the best mood I won’t. But I’m a positive person in general and try to smile through the good and the bad.

The NikeCourt collection for London is now available at nike.com/nikecourt and select Nike retailers.