Ahead of the release of his debut signature shoe, the PG1, Indiana’s All-Star breaks down how coming to the team changed his on-court outlook and helped him transform into one of the league’s premier two-way players.

I like being the alpha on the court. The fear factor of the opposition’s best player having a big game against us motivates me to guard them. The only way I can really perform is with pressure, and getting stops gets me in tune [with] a game.

I wasn’t a defensive guy my whole career. In high school, I was a poor defender. In college, we played a zone. When I got to the league, I realized that learning to play defense was the only way I was going to get time. We didn’t have an energetic defender on the team and I saw that as an area where I could stand out. I got thrown in the fire [guarding the league MVP] during the playoffs my rookie year so going into my second year, I kept thinking: If I can stop guys like that, I’m going to be good. 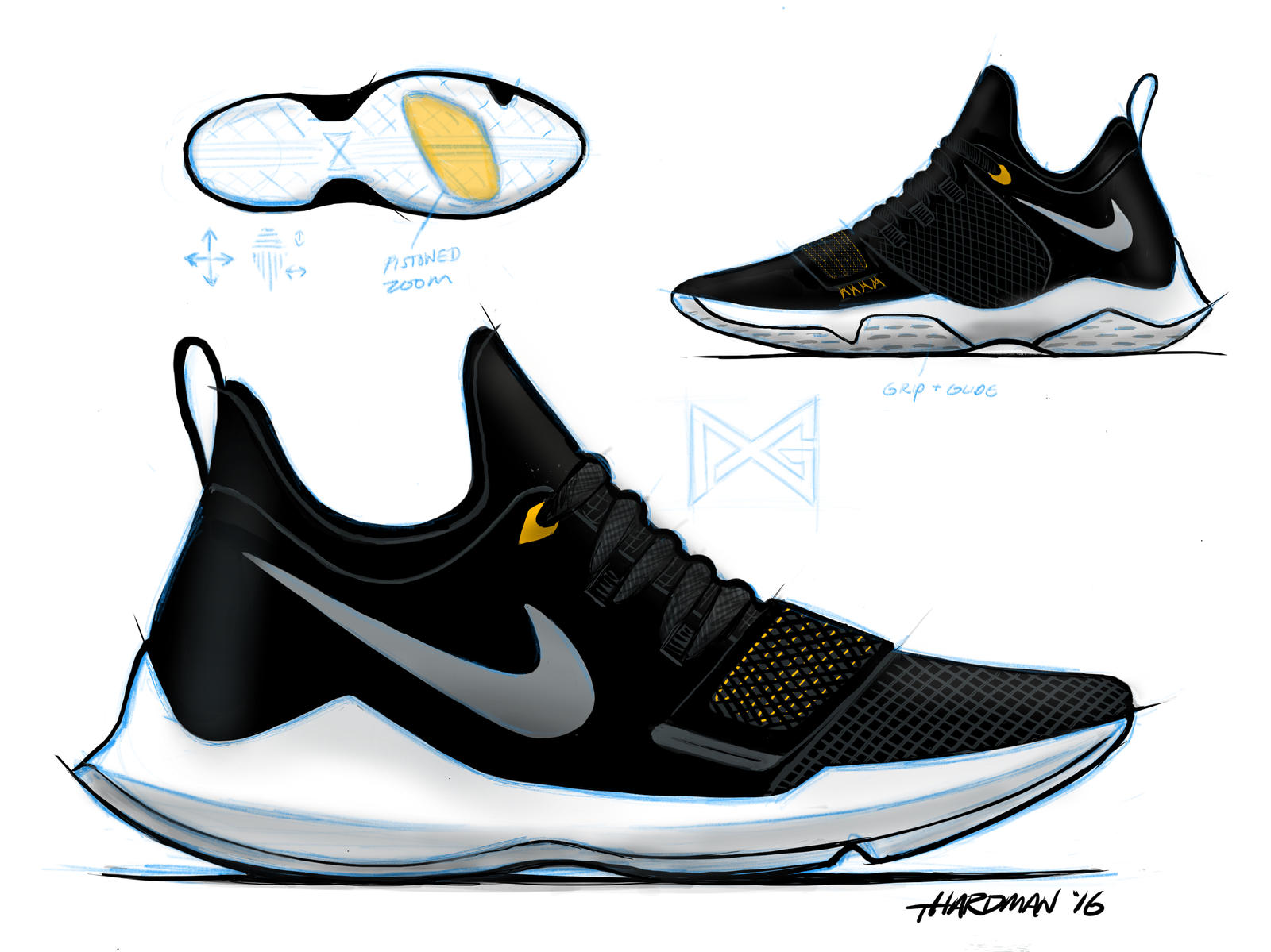 The Nike PG1 is designed for George's two-way game

There is a Kobe quote, “There are some guys who are going to make you look silly. That’s part of the game.” I always liked the approach — I’m motivated by trying to defend so as to make the offensive guy look silly.

Smaller guards who are herky-jerky, faster and quicker, and can hit angles quicker are the ones who motivate me the most. That’s where I learned the balance of length and quickness — of being close enough so they can’t get a good look, but far enough so I’m not beat off the dribble and they’re not allowed to create separation.