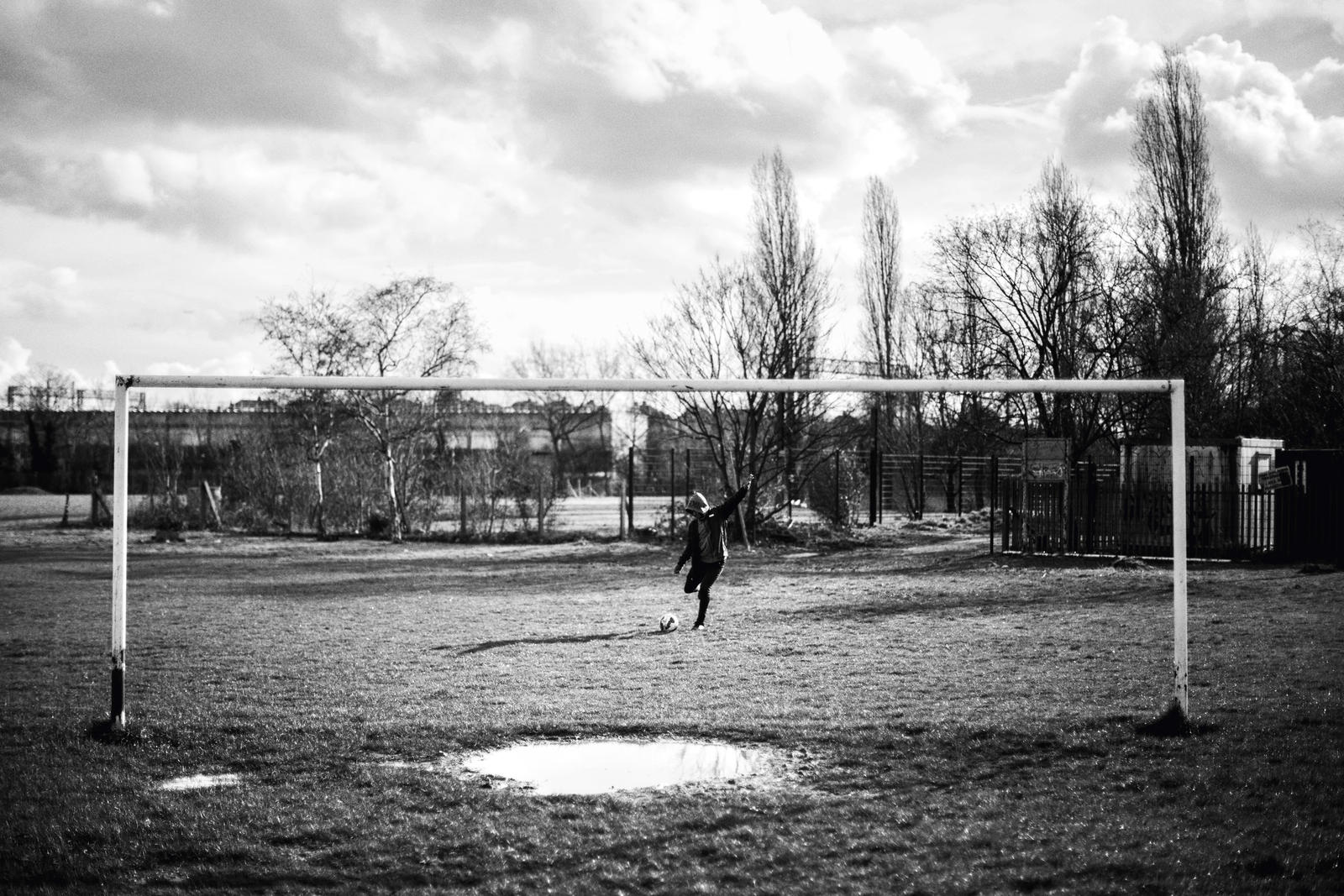 Gigantic stadiums are nice — as are perfect grass, referees, regulations and tactics.

But nice isn’t necessary. After all, football is a simple game. Two teams, two goals, a ball and an inclination to risk everything are all it takes for the local park with its potholed pitch to rival a modern stadium and its finely groomed surface. The crowd may be a man and his dog rather than 100,000 fervent fans, but at Sunday league football, a grassroots English institution, the stakes are the same. 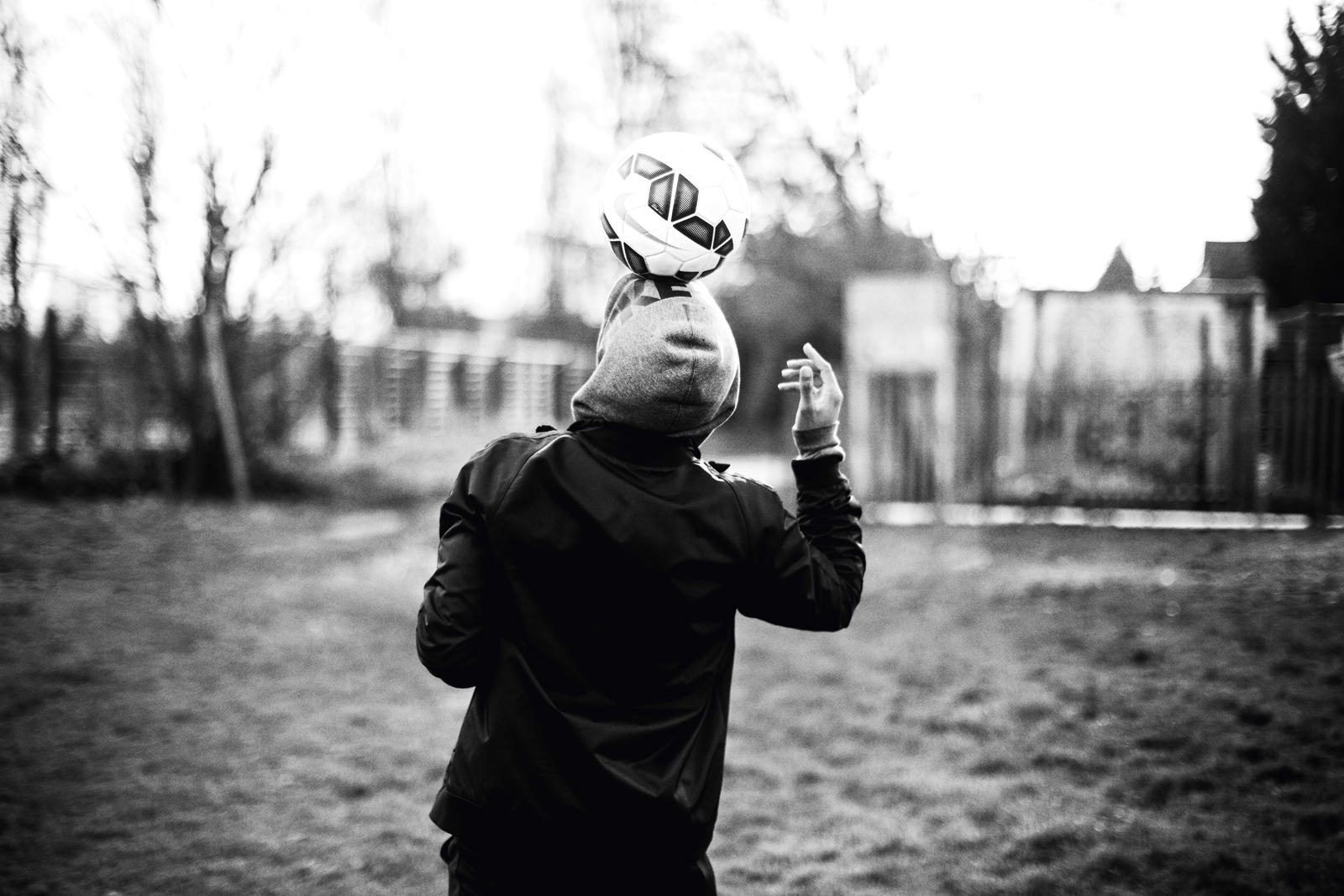 Nike F.C commemorates this devotion with the Fall 2015 Nike F.C. collection, which also nods to the classic 1997 Nike advertisement “Park Life.” Made to celebrate the league’s commitment to the beautiful game, the ad places the era’s superstar strikers, including Ian Wright, on London’s iconic Hackney Marshes alongside faithful weekly players.

Nearly 20 years later, Wright fondly recalls shooting the ad — namely that he couldn’t find the back of the net, despite boasting more than 230 career goals. 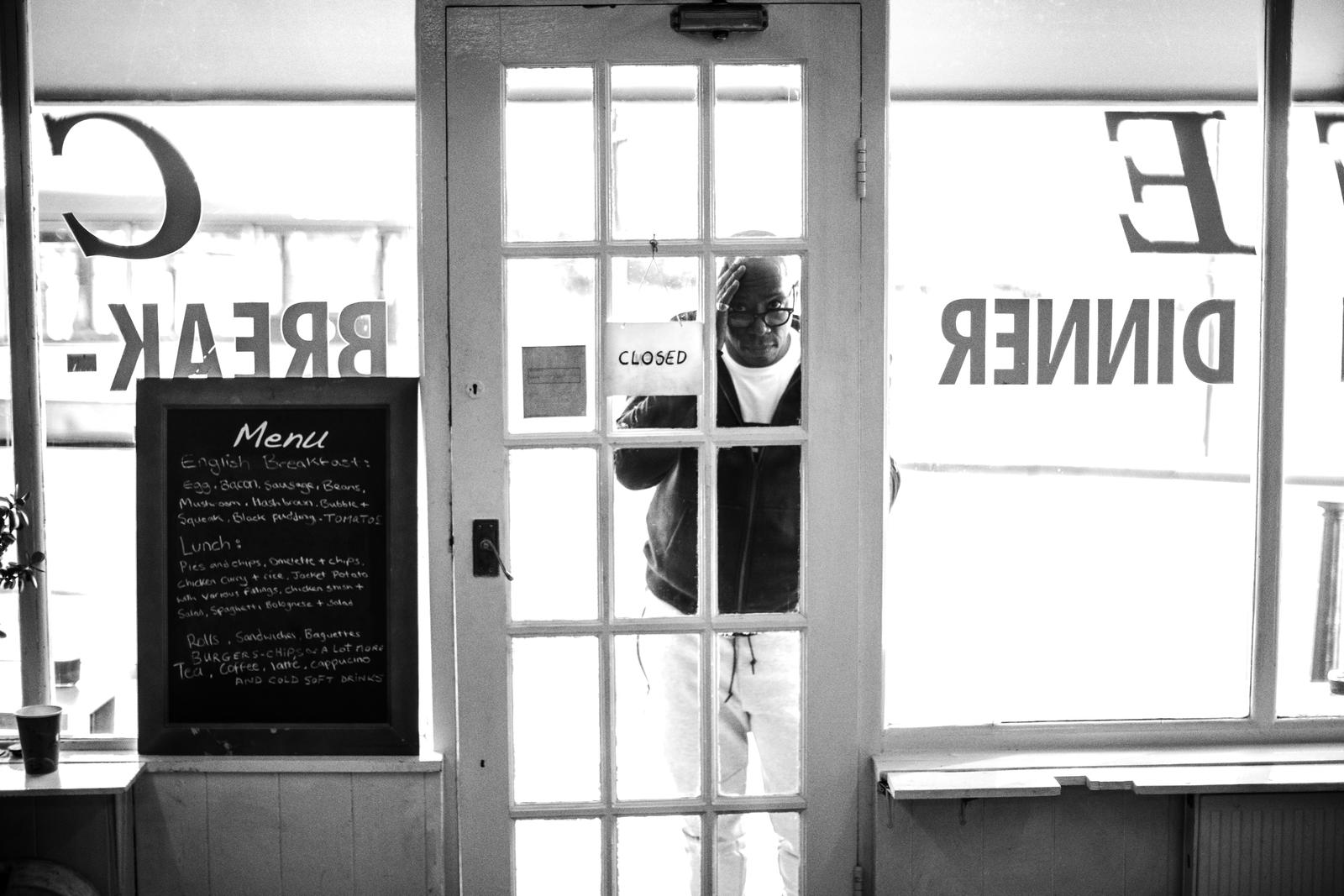 This passion infuses the ad, while its authenticity, according to Wright, explains its enduring impact.

“I think the reason it’s loved so much is because people saw professionals and ordinary football kids playing on Hackney Marshes with a great soundtrack," Wright says. "It was just really cool. I actually played on Hackney Marshes before I became a footballer, so it was all great stuff for me.”

The park is where it all began. It is a place that all players — whatever their level — remember, a place where nothing and everything was at stake. 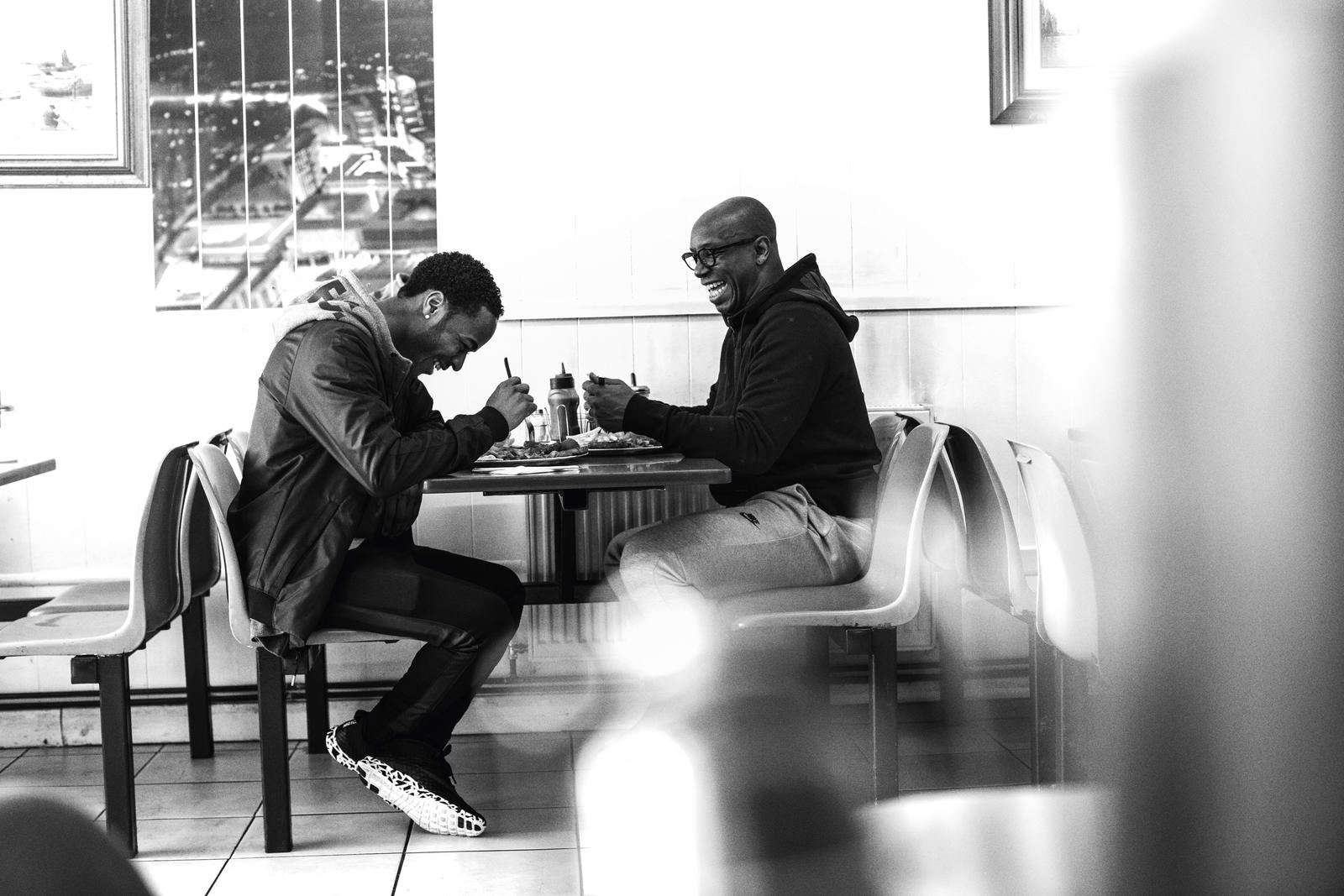 Raheem Sterling and Ian Wright share a laugh over breakfast in London.

Wright’s face lights up recalling the hours spent playing the game he loves.

“That's what it was,” he describes. “There wasn't really too much more to do when you were younger. It was a time when you were allowed to stay out all day.” 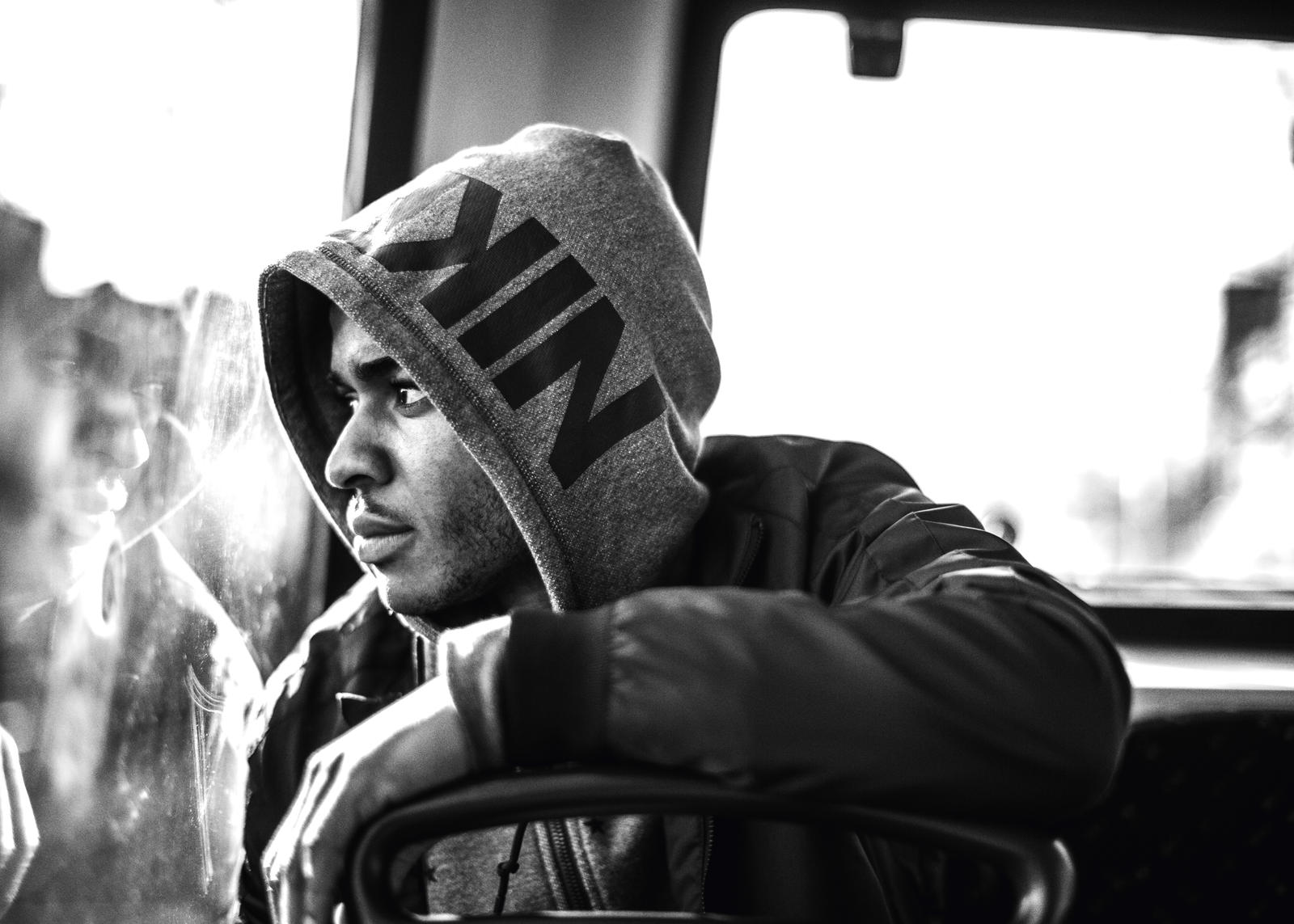 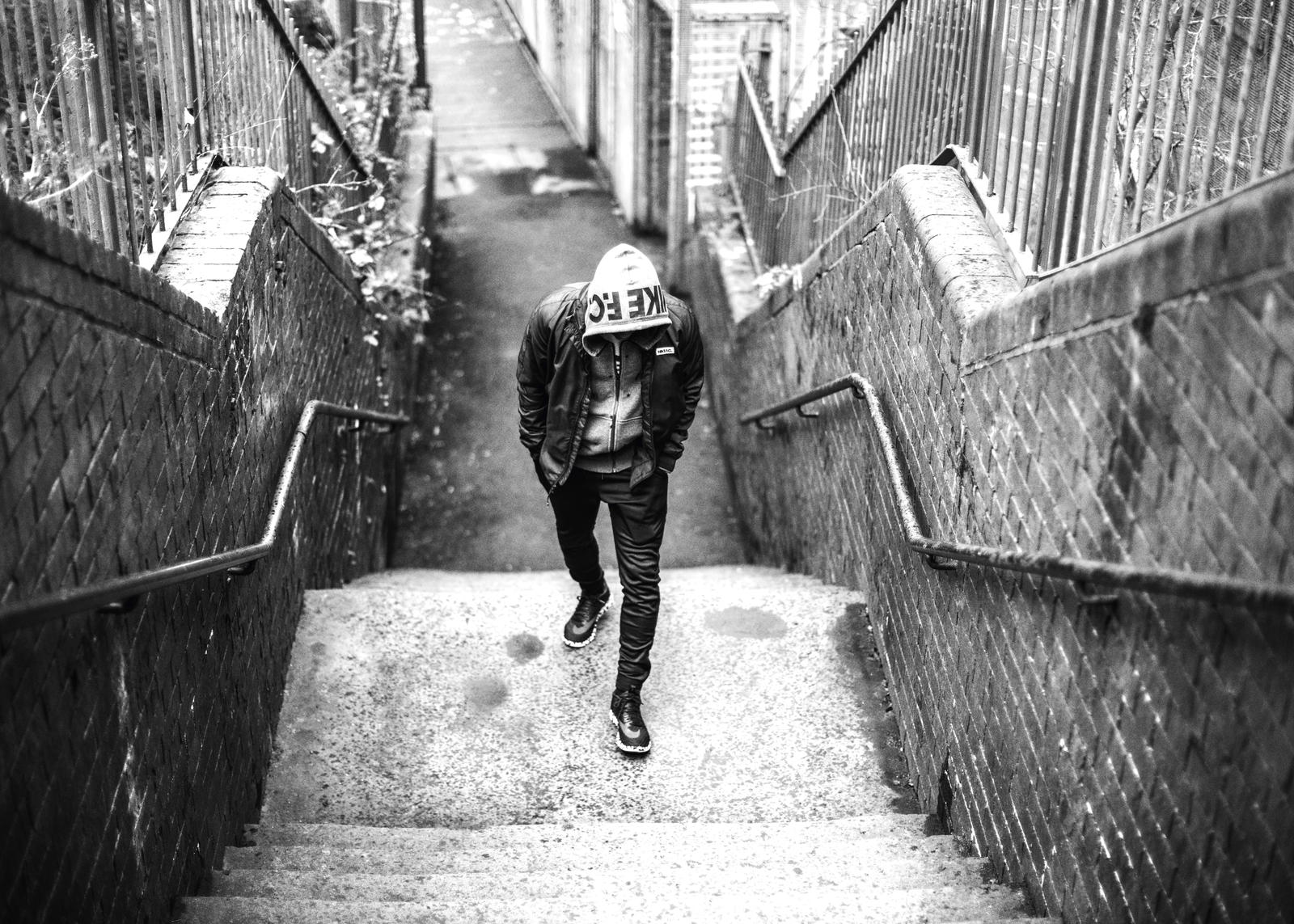 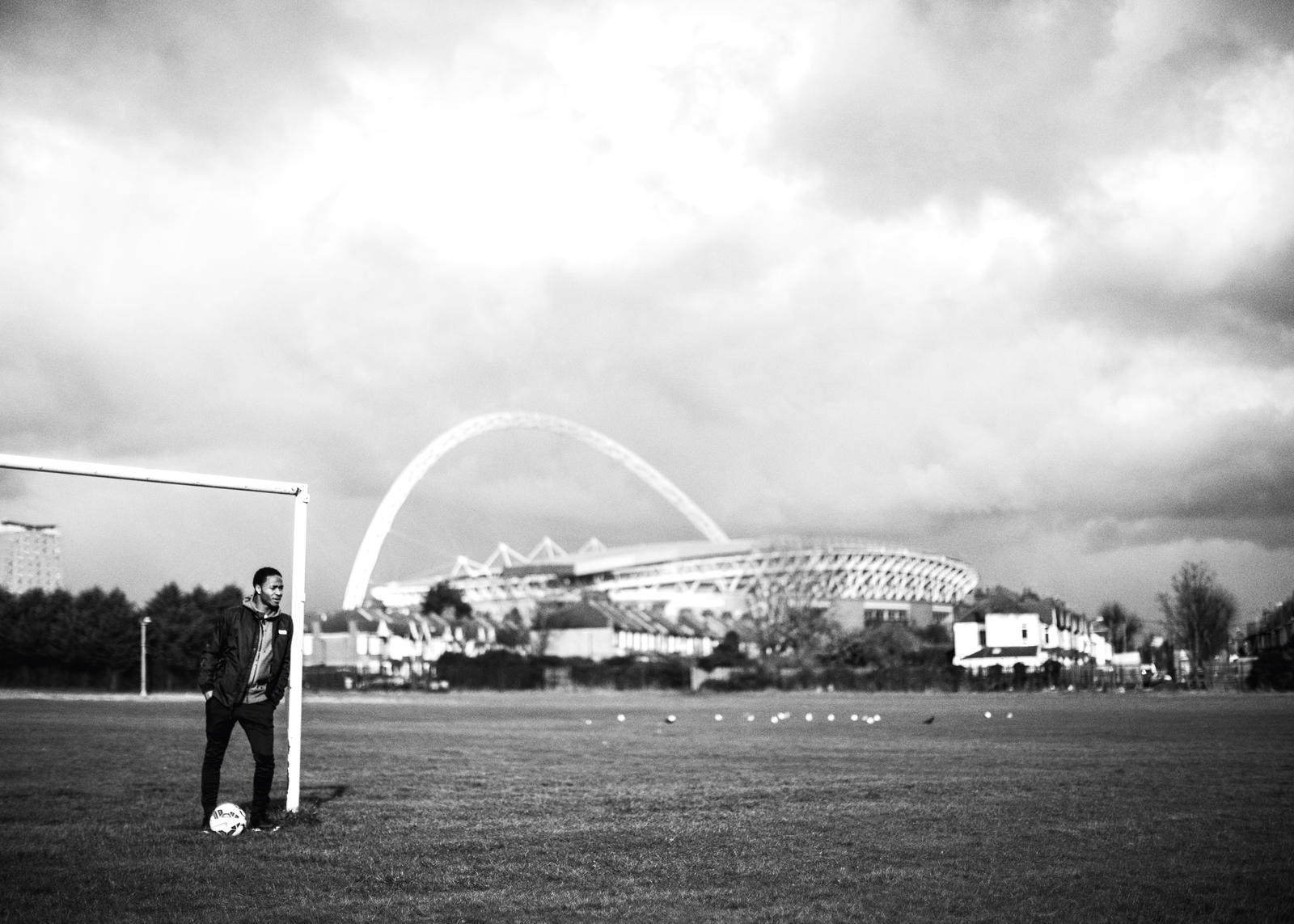 For Wright, and the countless others who lace up on Sundays, park life is life—and a good one at that.