A Little Bit Louder Now...Nike Shouts for the Ducks

Nike’s new film, “Shout,” debuts today as the Oregon Ducks take on the Michigan State Spartans in East Lansing. As outlined below, the spot celebrates the longstanding relationship between the University of Oregon, its fans and the seminal 1978 film “Animal House,” in which Otis Day and the Knights originally performed the song “Shout.” 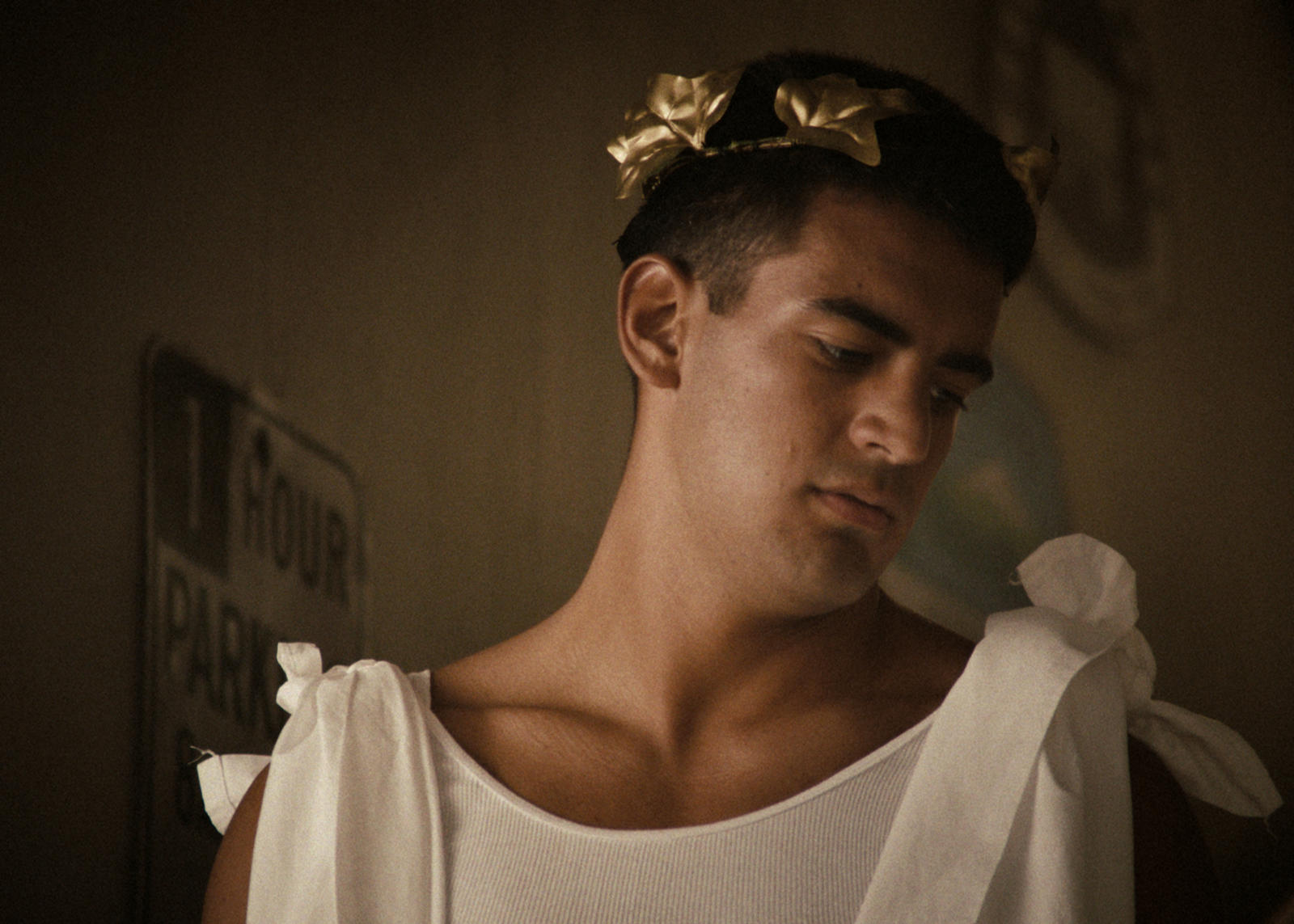 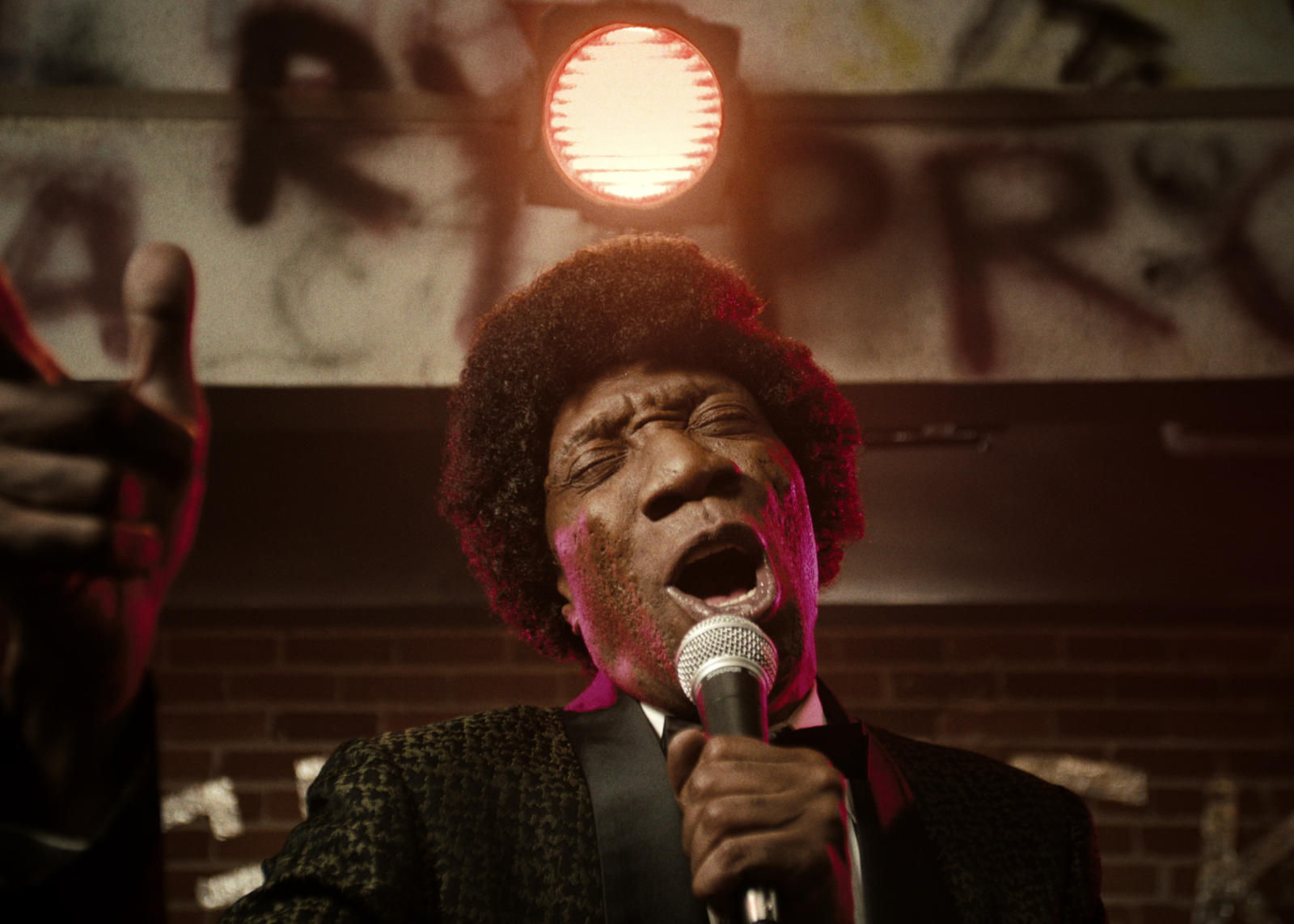 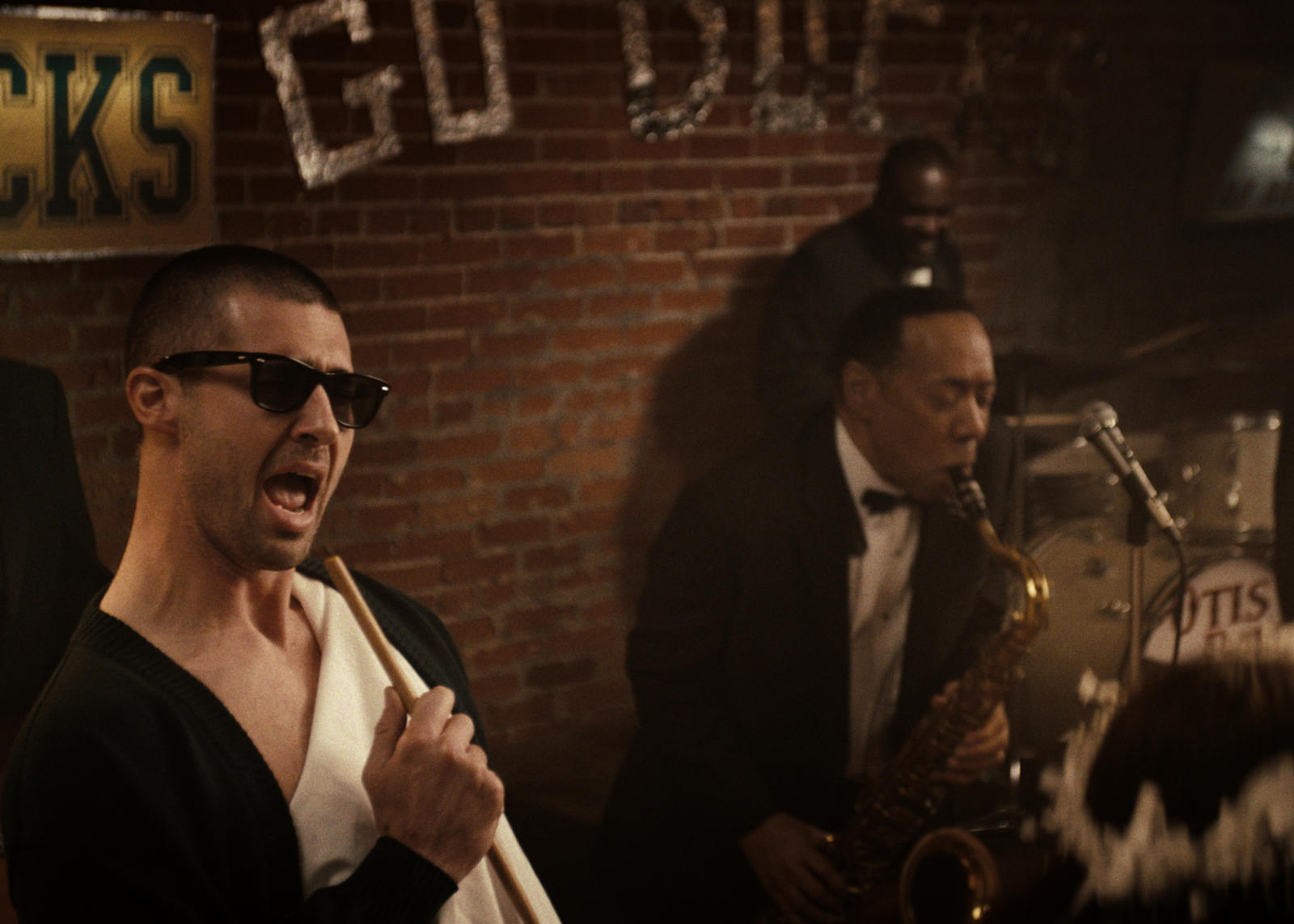 2. “Animal House” was filmed in Eugene, Oregon, home of the University of Oregon.

3. To celebrate the break between the third and fourth quarters of every Oregon home game, Ducks fans play (and dance to) “Shout.” 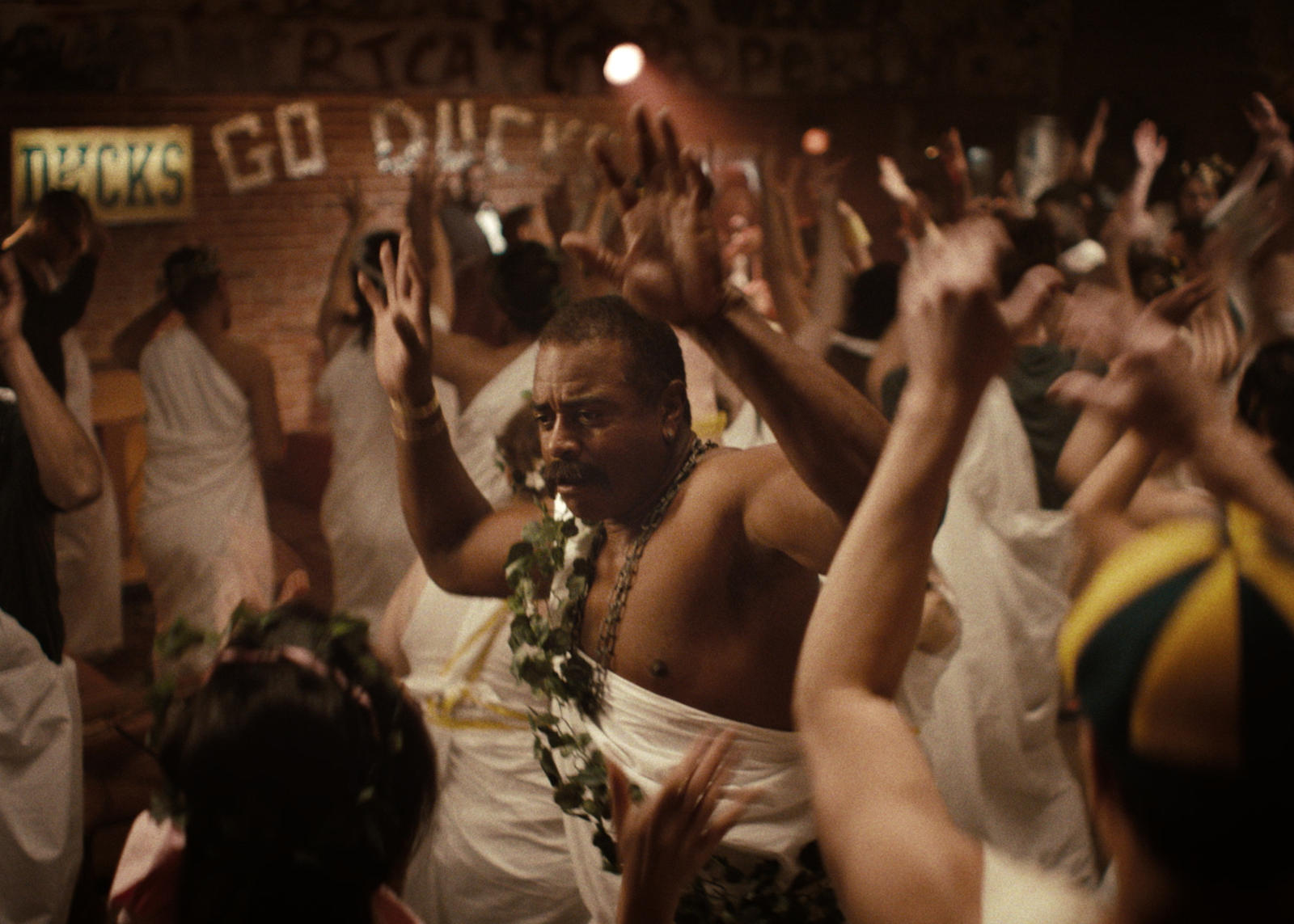 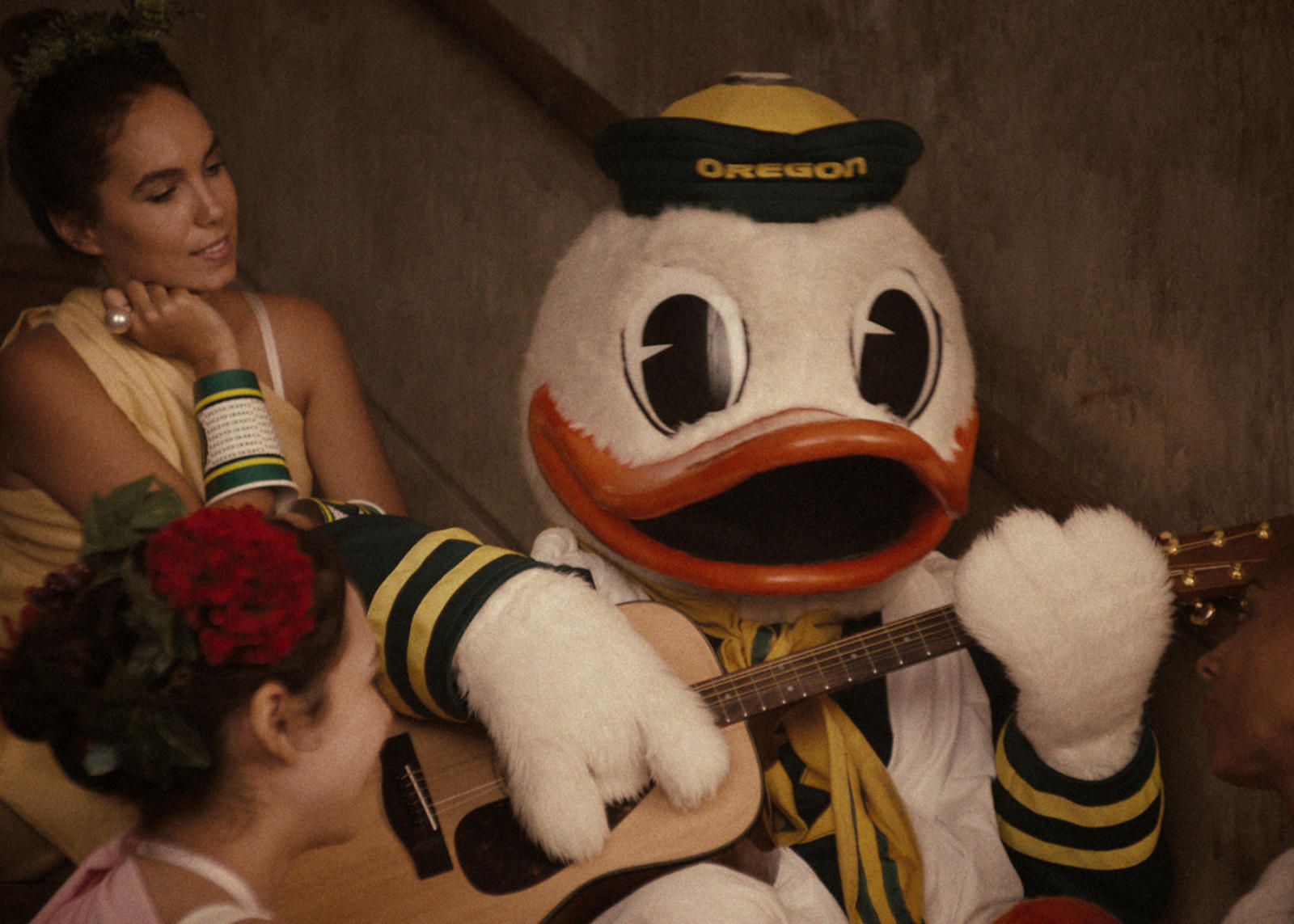 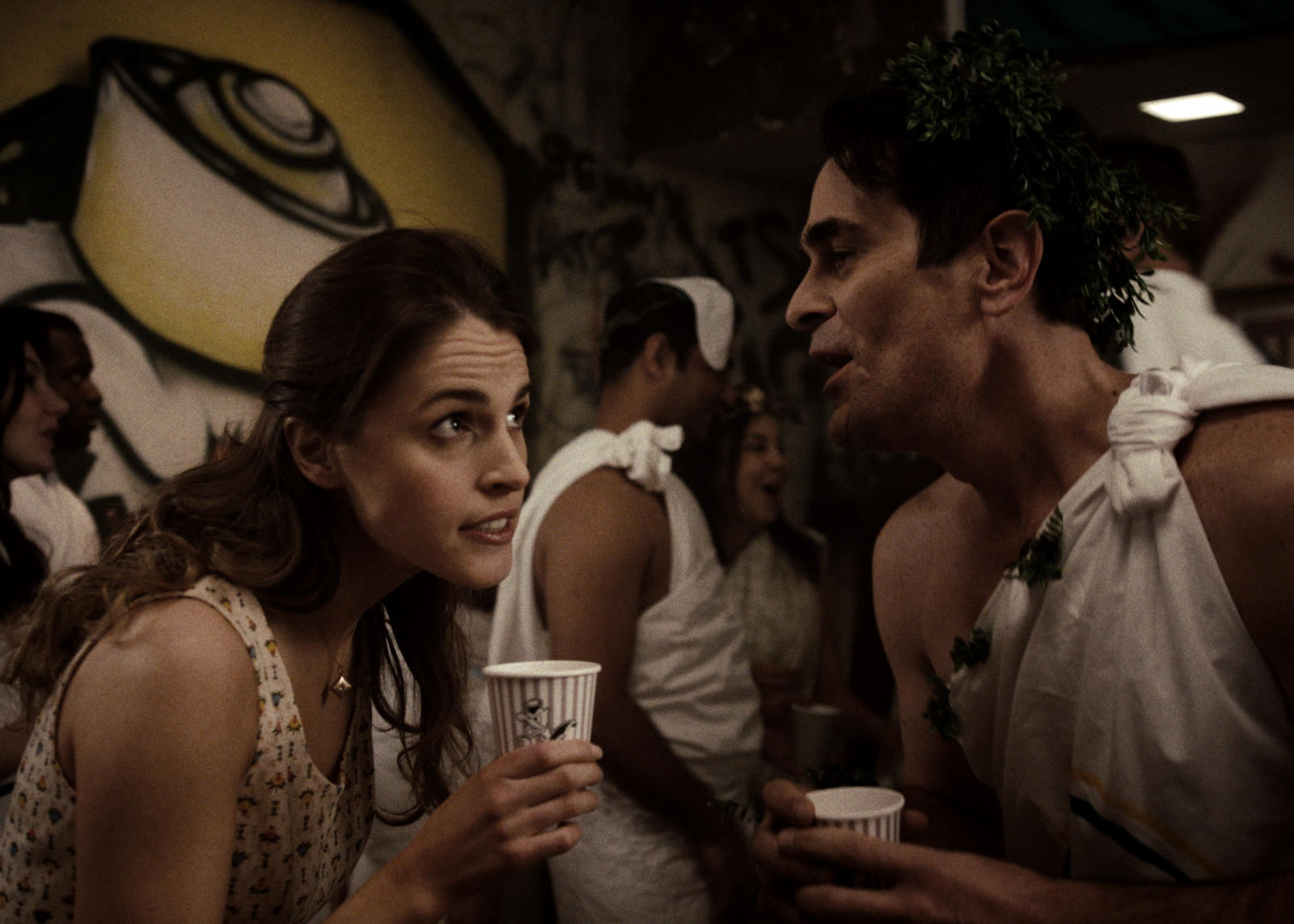 5. Nike co-founder Phil Knight was a runner at the University of Oregon. Renowned Nike designer Tinker Hatfield, who also appears in the new film, was a pole vaulter for the school.

6. The brand’s other co-founder, Bill Bowerman, was the track and field coach at the University of Oregon for 24 years, led the university to four NCAA track titles and coached 16 sub-four-minute milers.

7. Oregon’s mascot The Duck, who makes a cameo in the new film, is featured fighting rival mascots on the lounge carpet of the university’s celebrated Football Performance Center.

9. The Ducks were the first to wear nearly every Nike Football uniform and cleat innovation over the past decade, including the Nike Mach Speed chassis.

10. The new “Shout” film was created by Nike and Portland-based agency Wieden + Kennedy. A version of the film will run in Autzen Stadium during future Duck's games.