Oregon and Georgetown Tip-Off the Season in South Korea 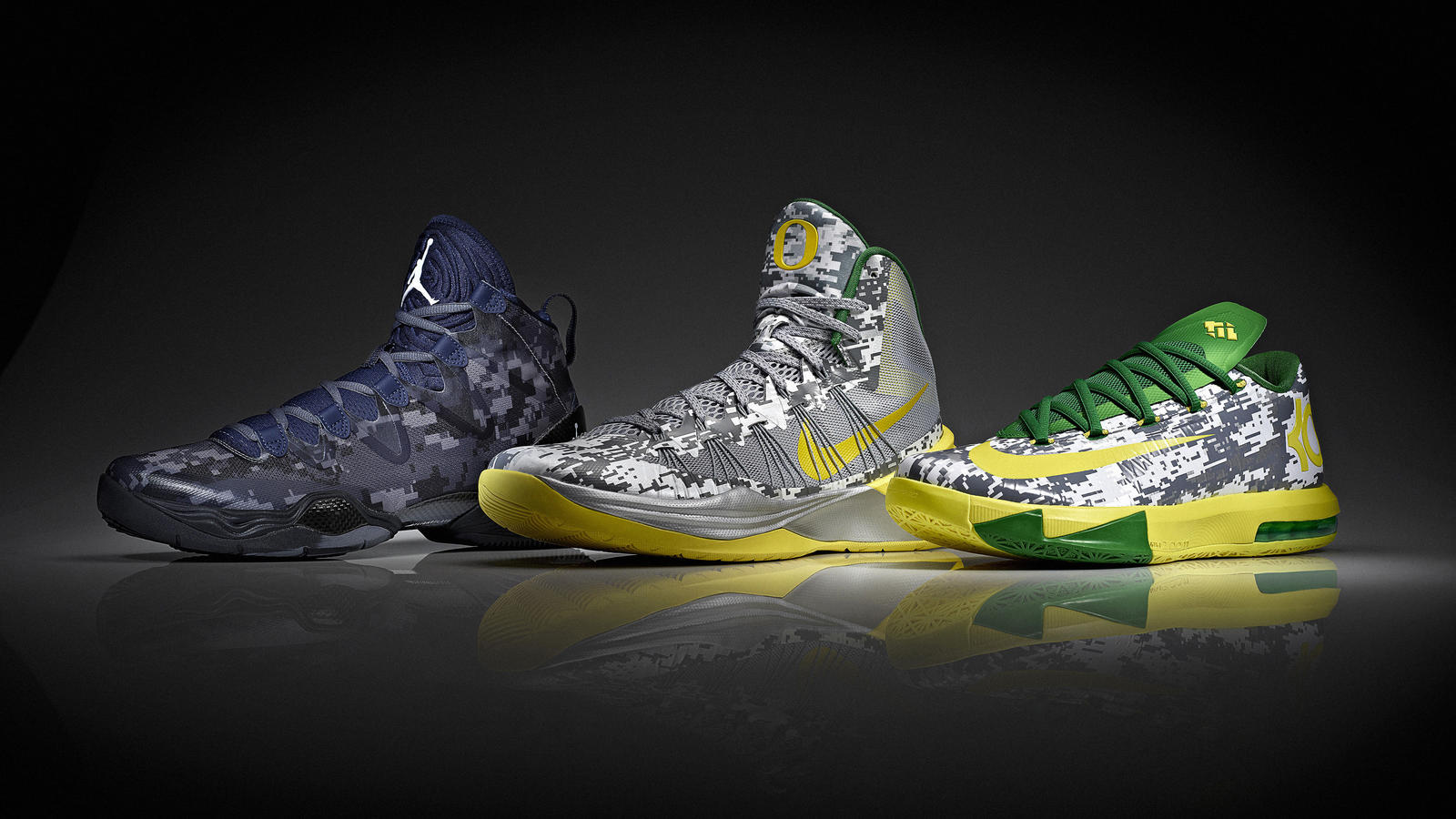 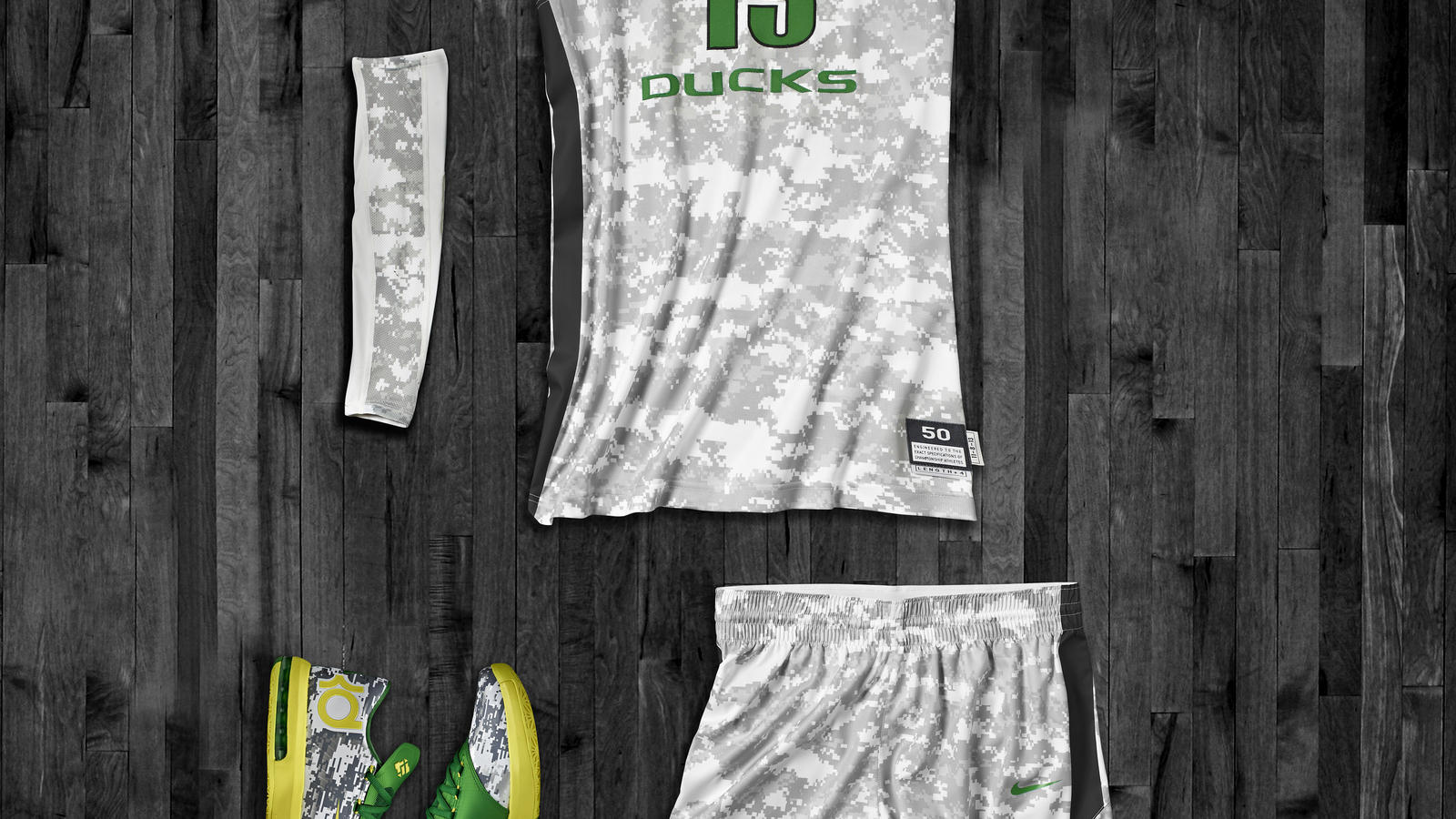 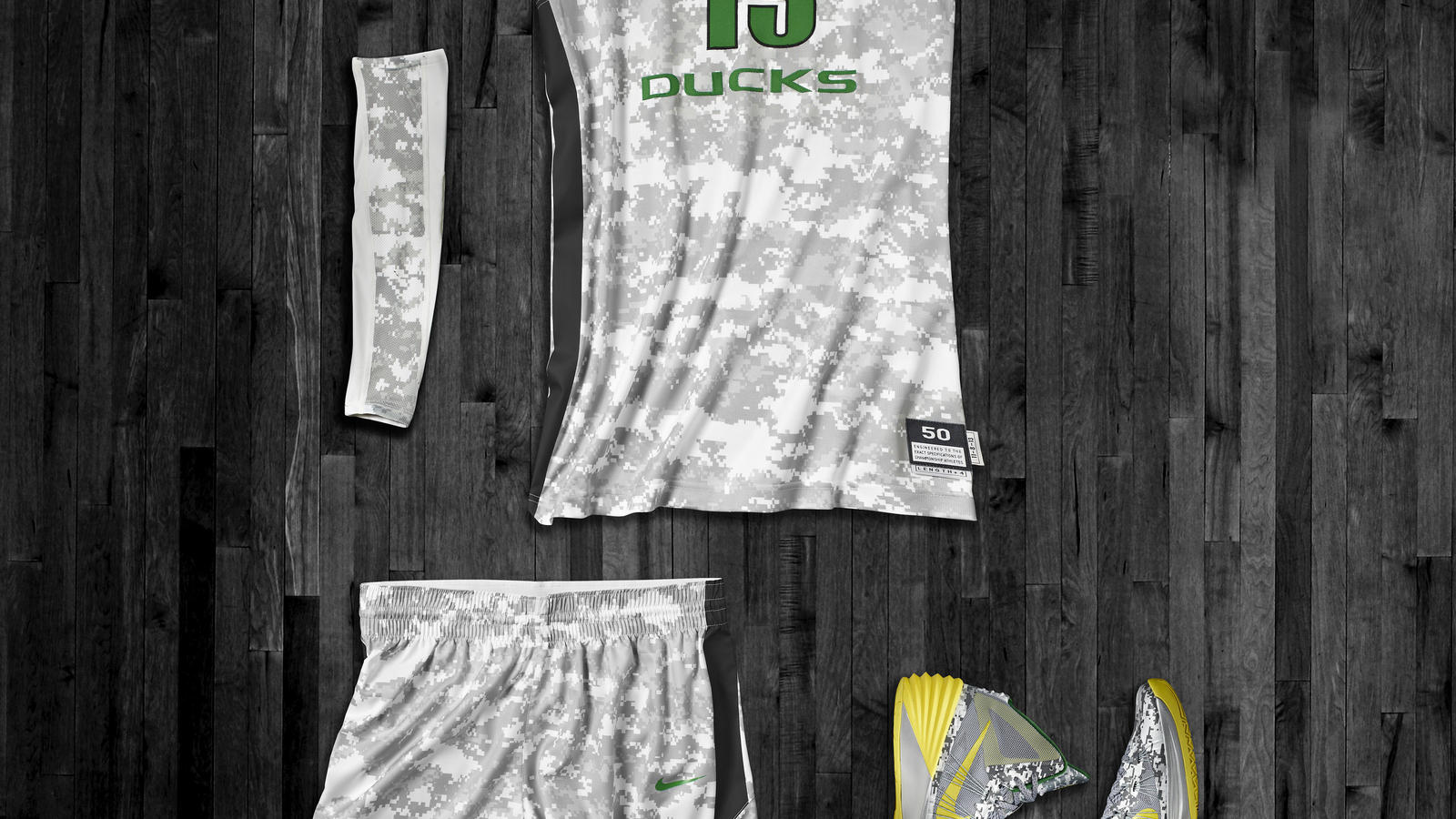 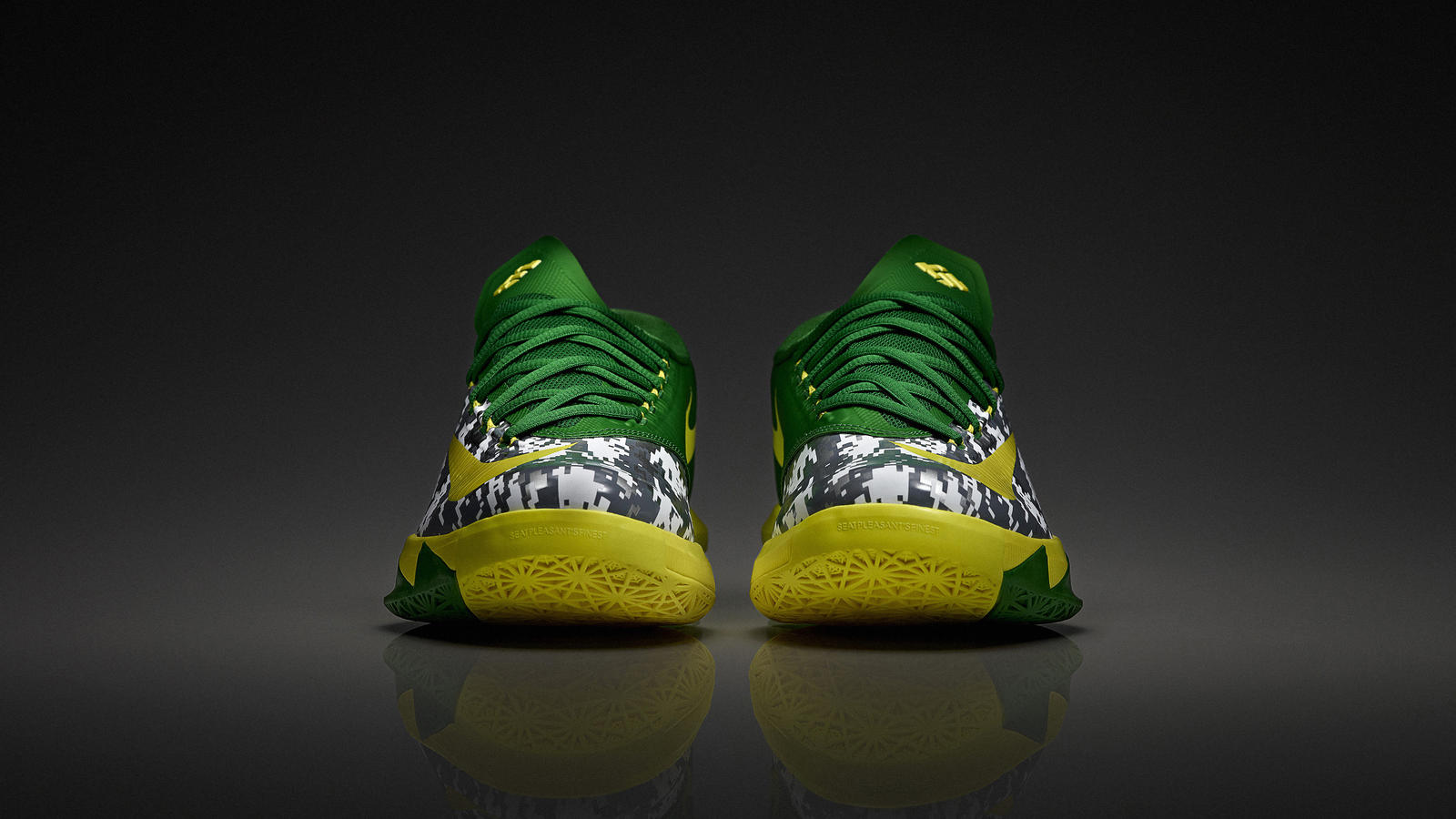 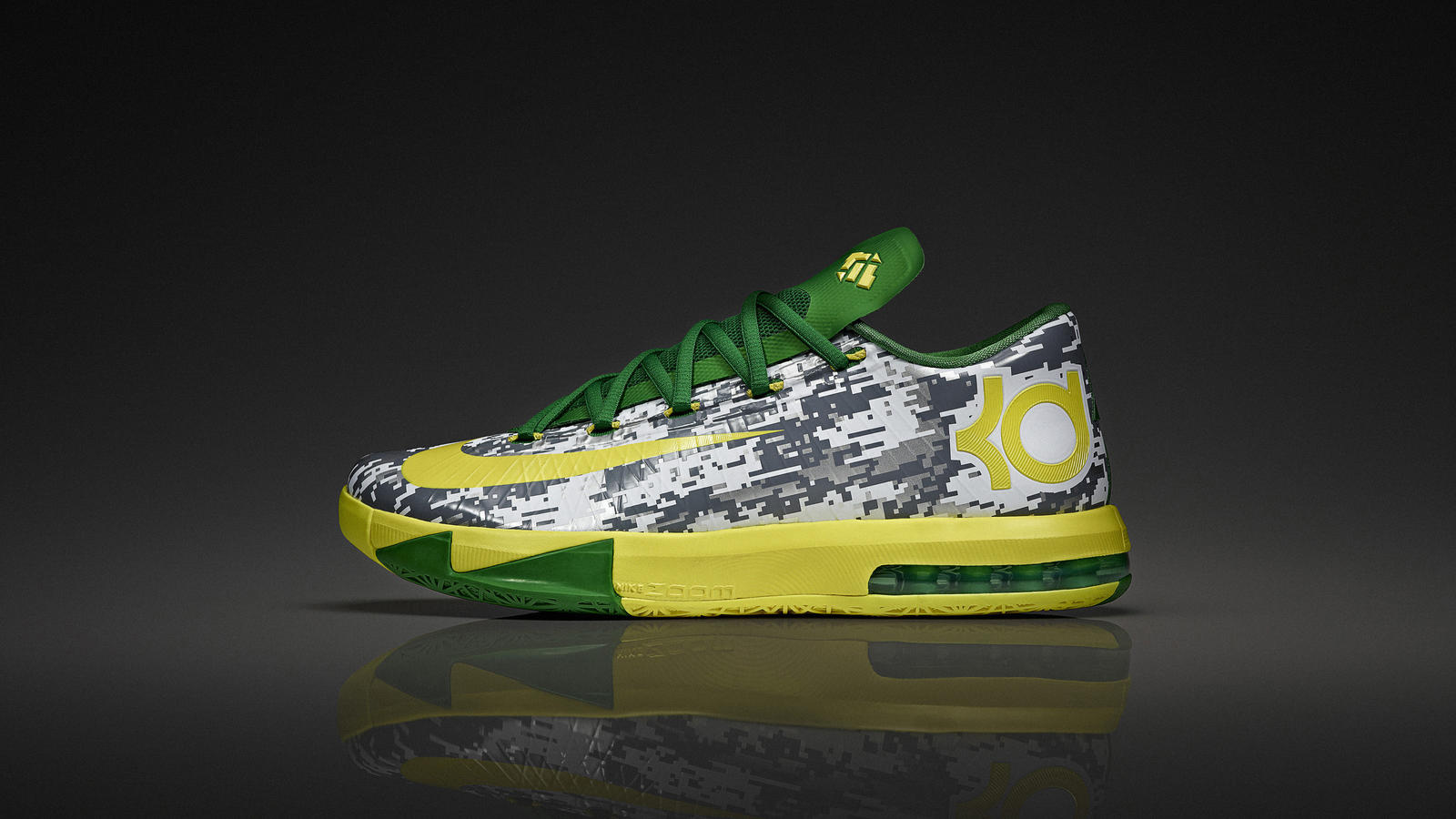 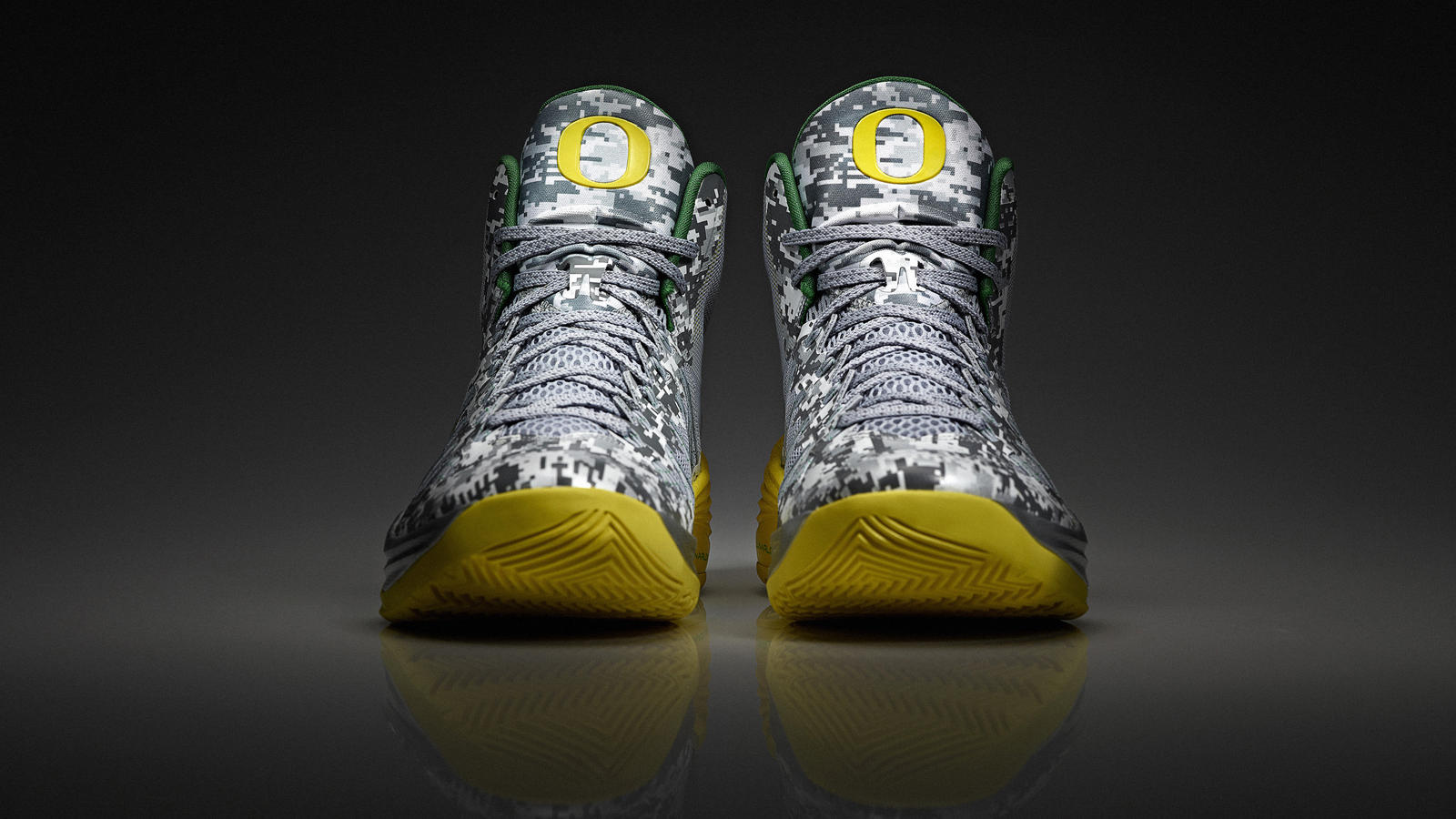 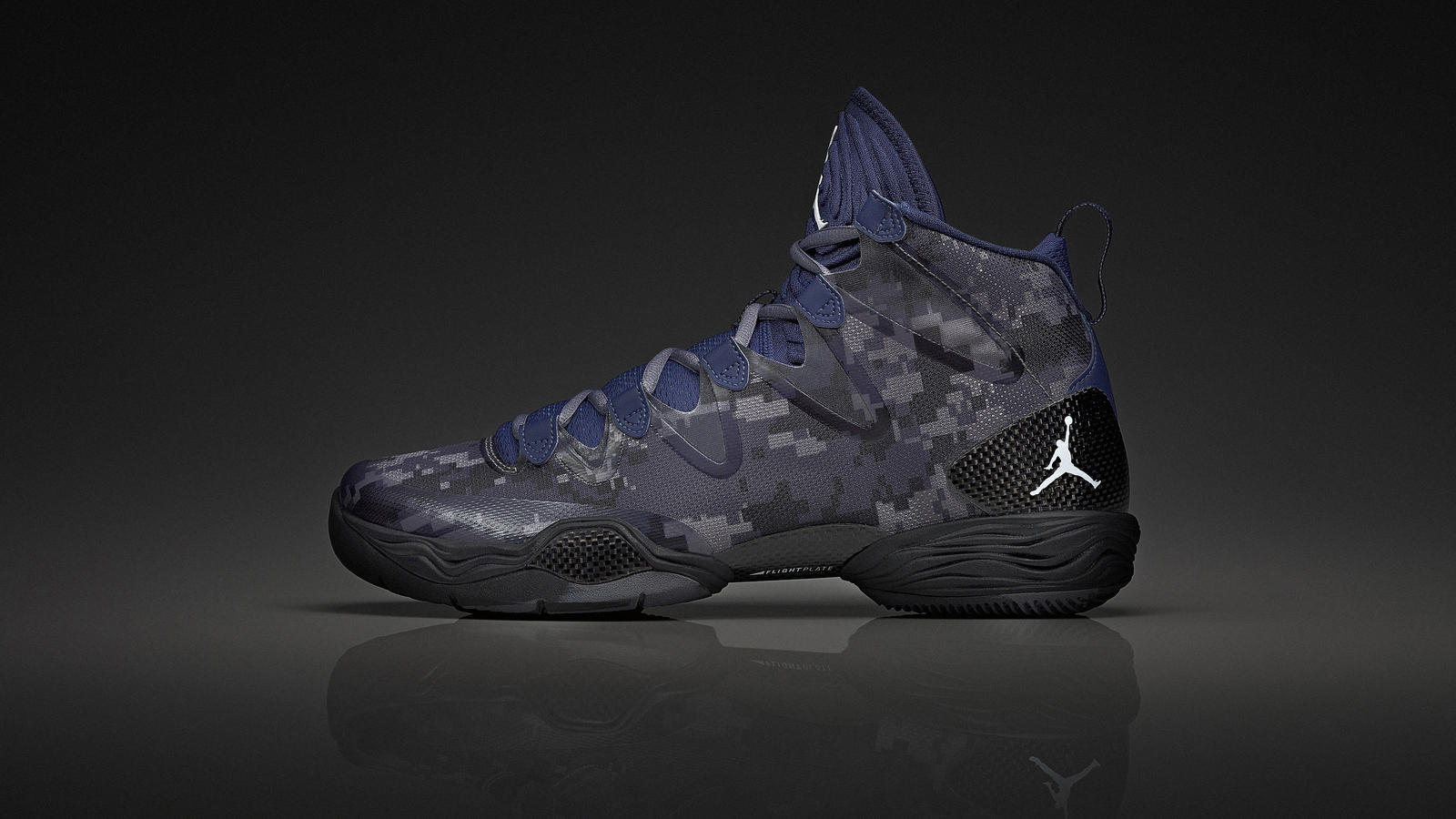 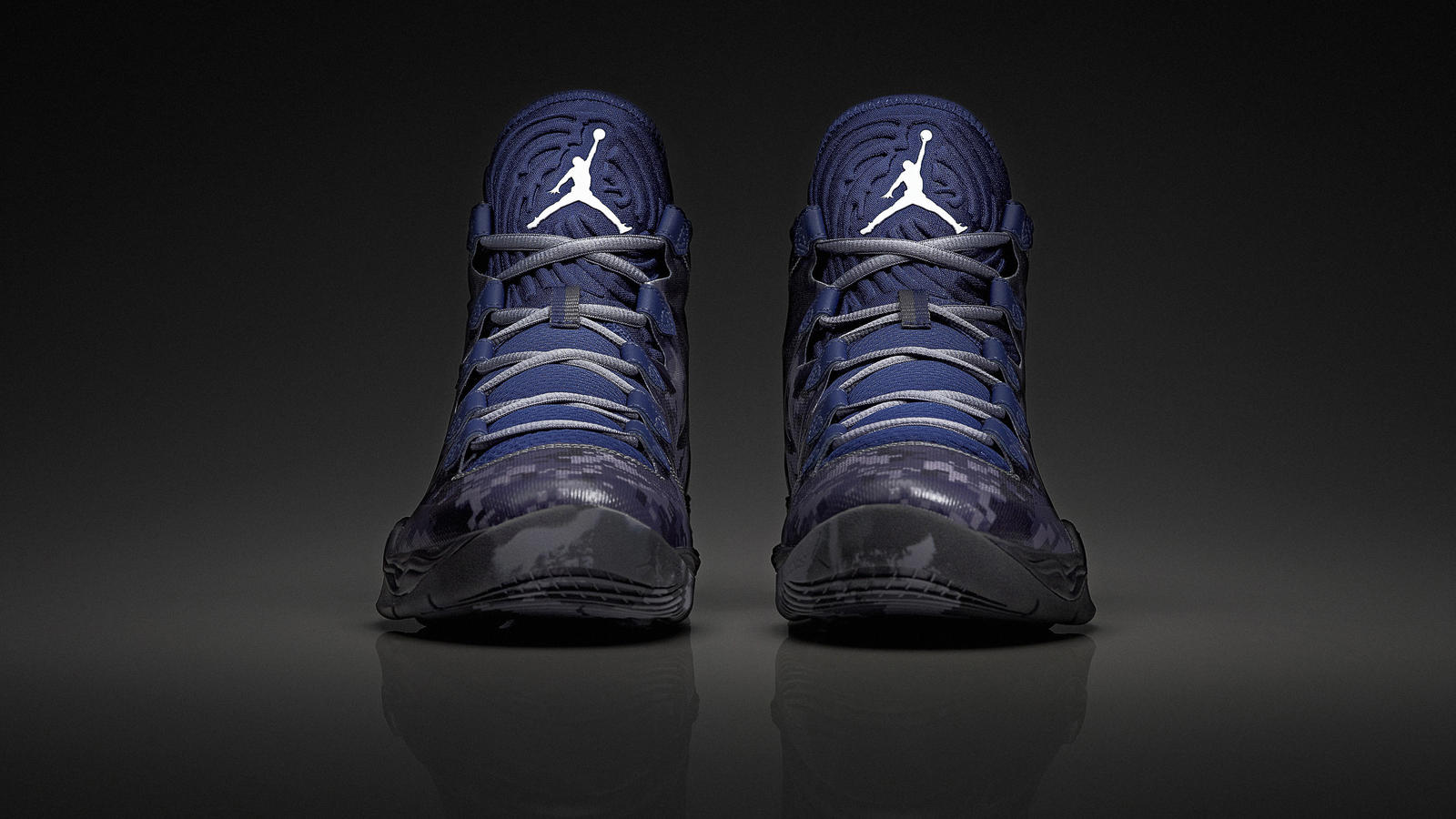 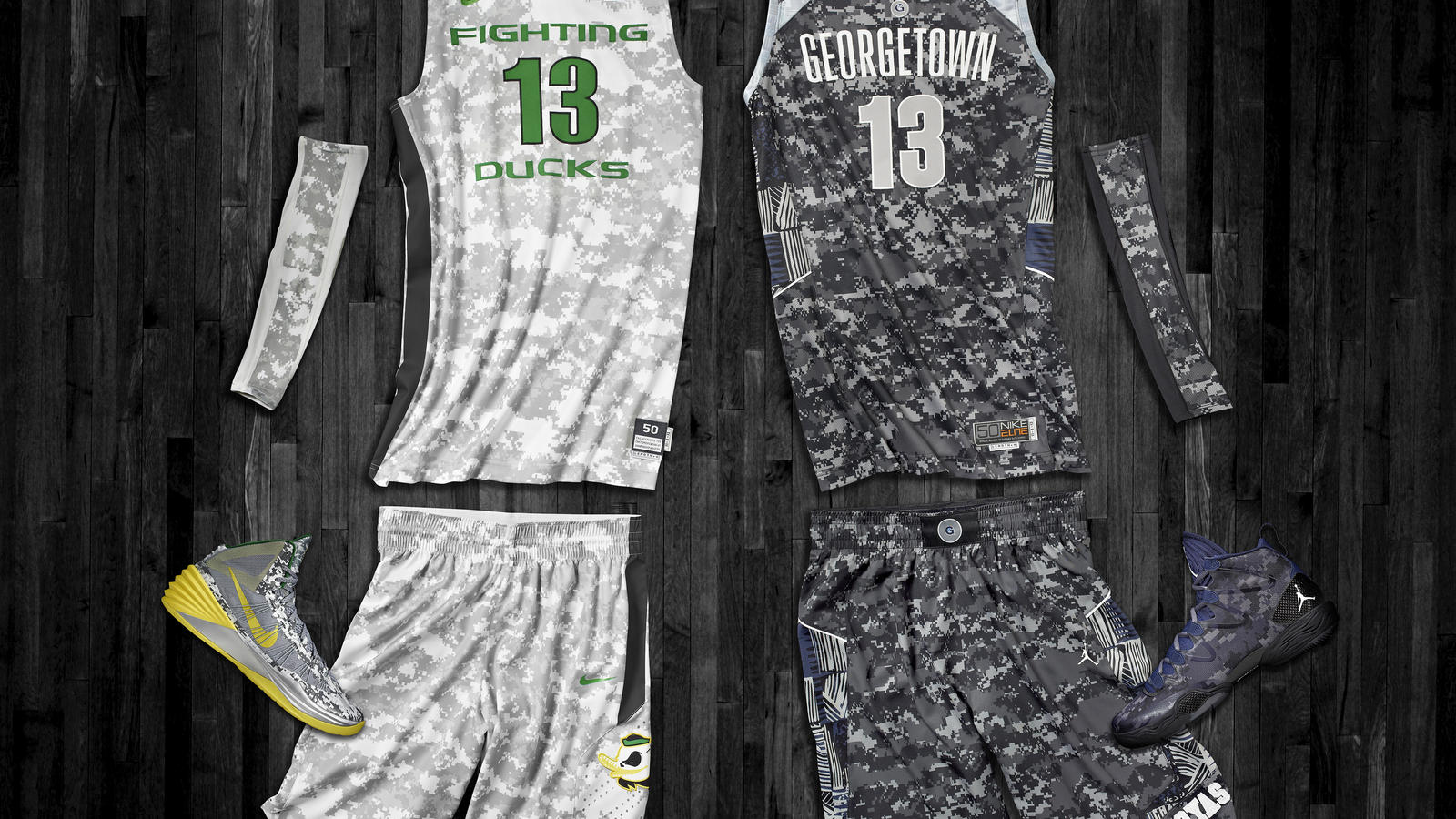 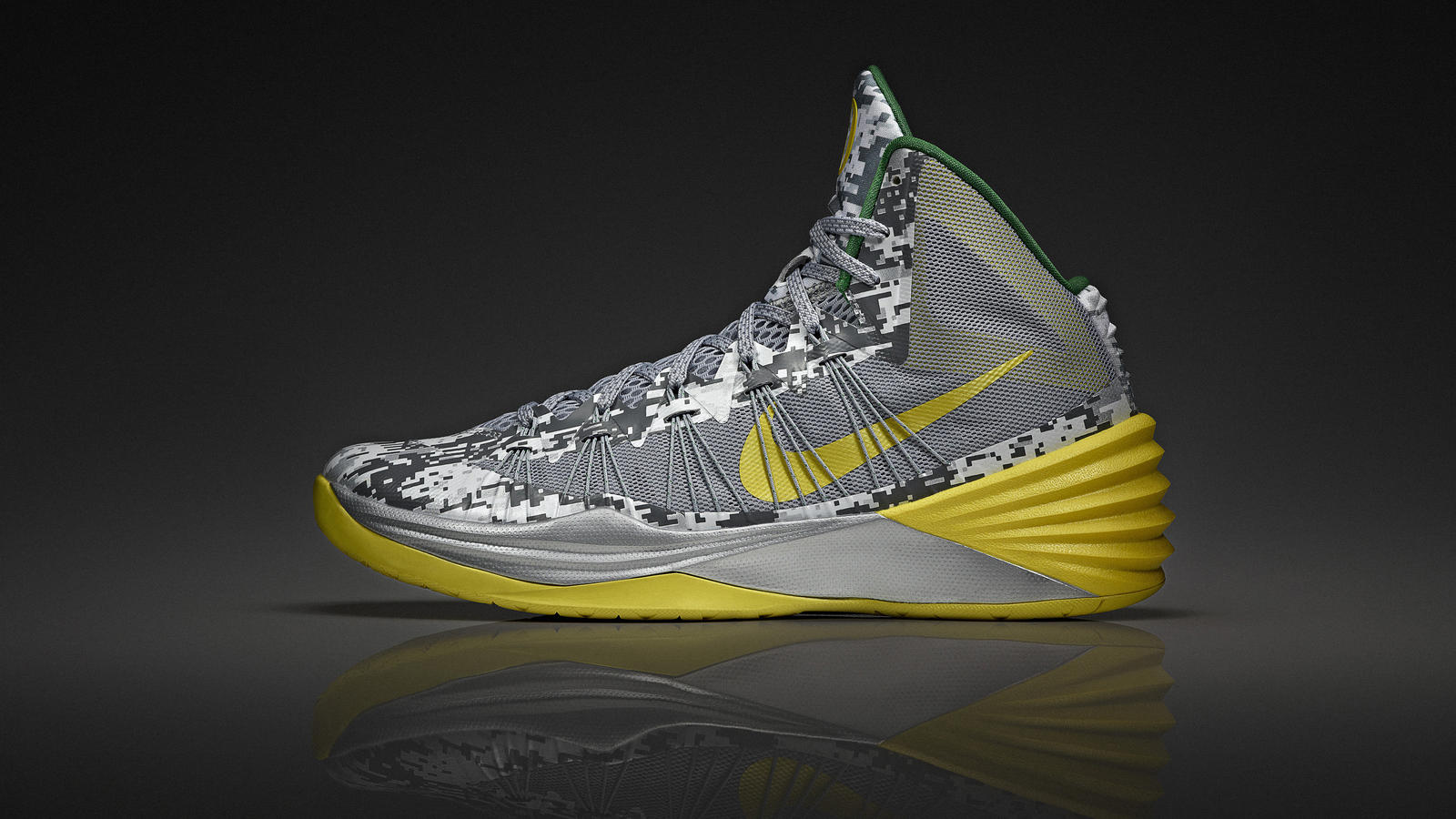 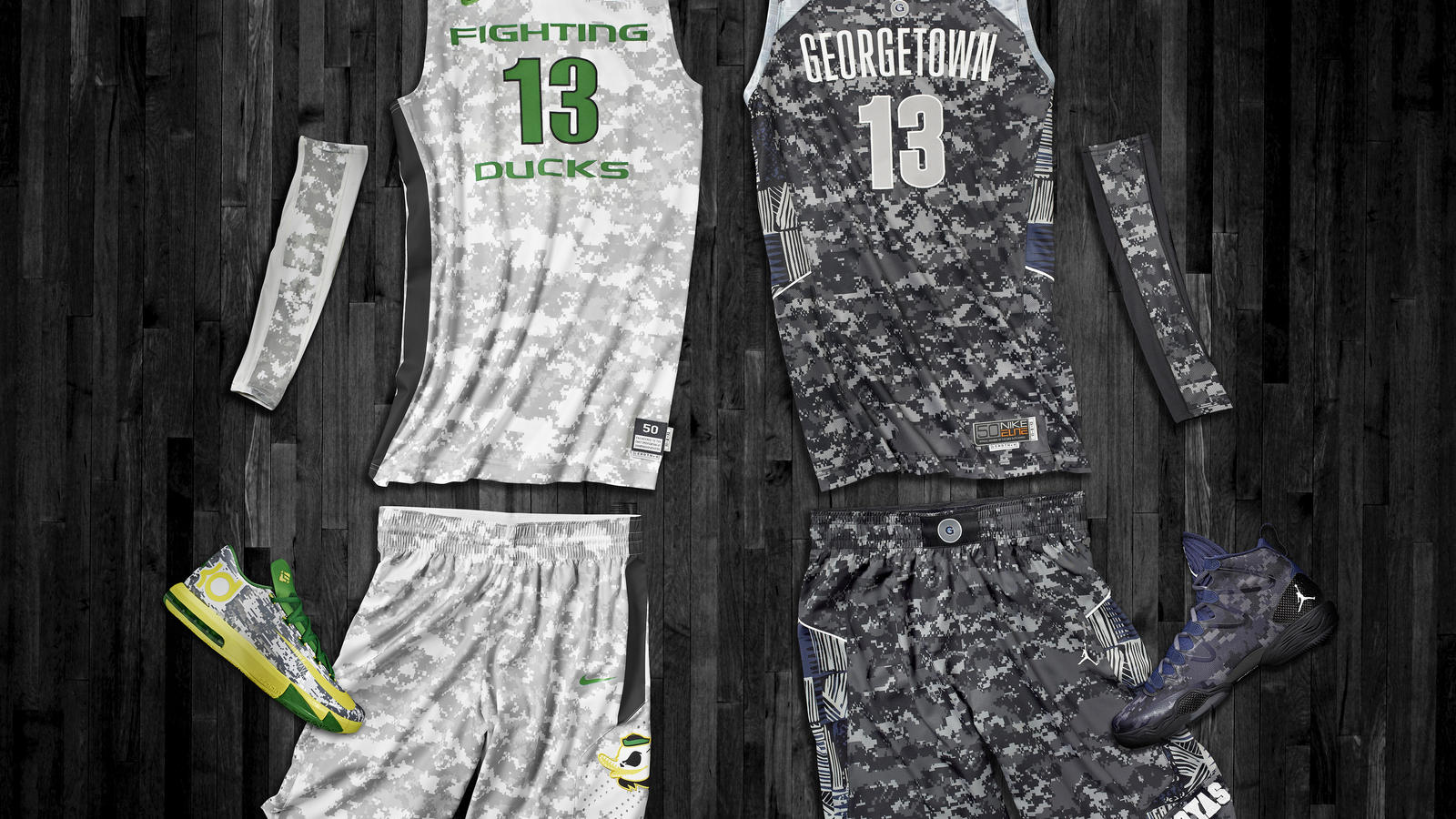 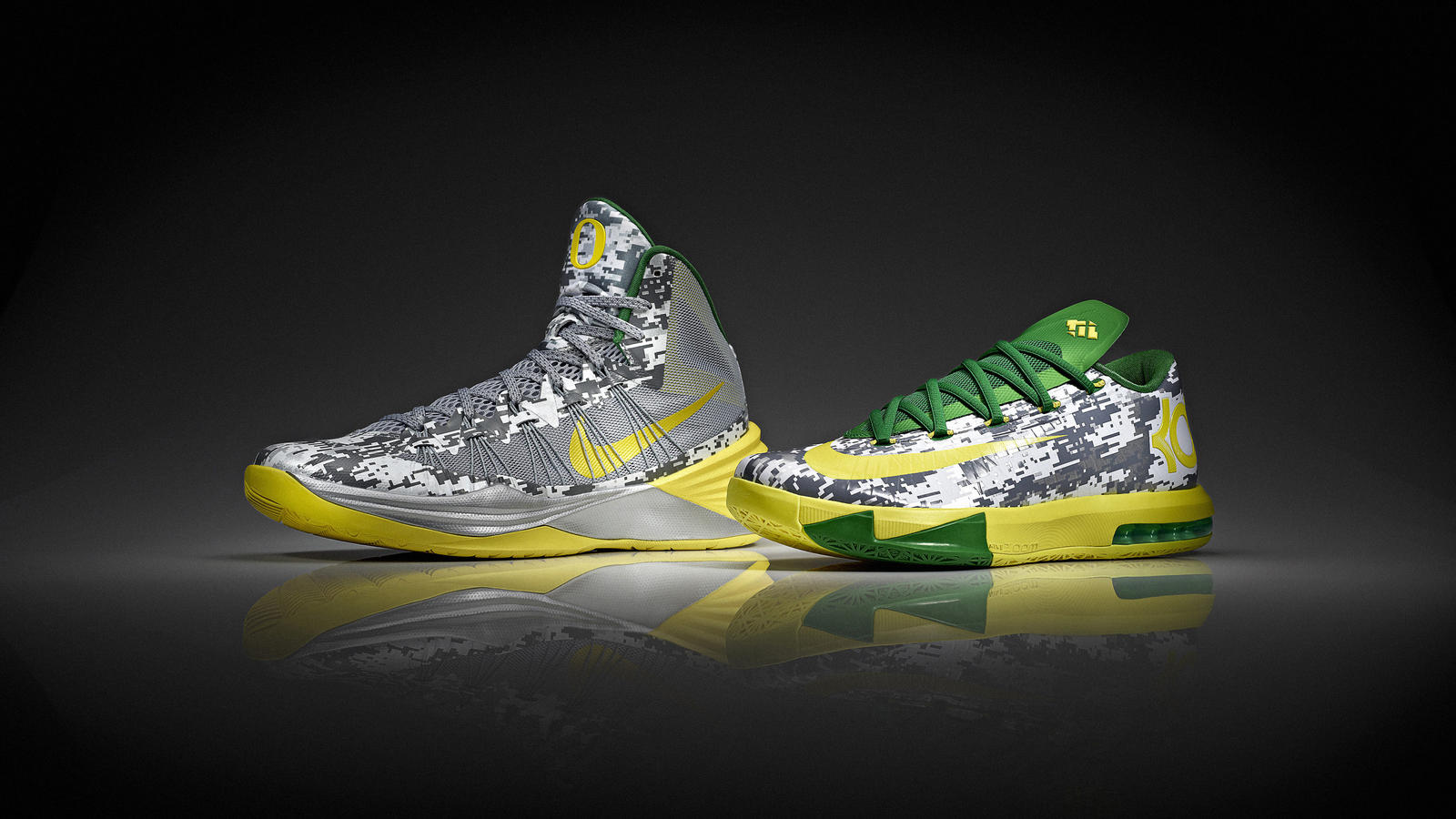 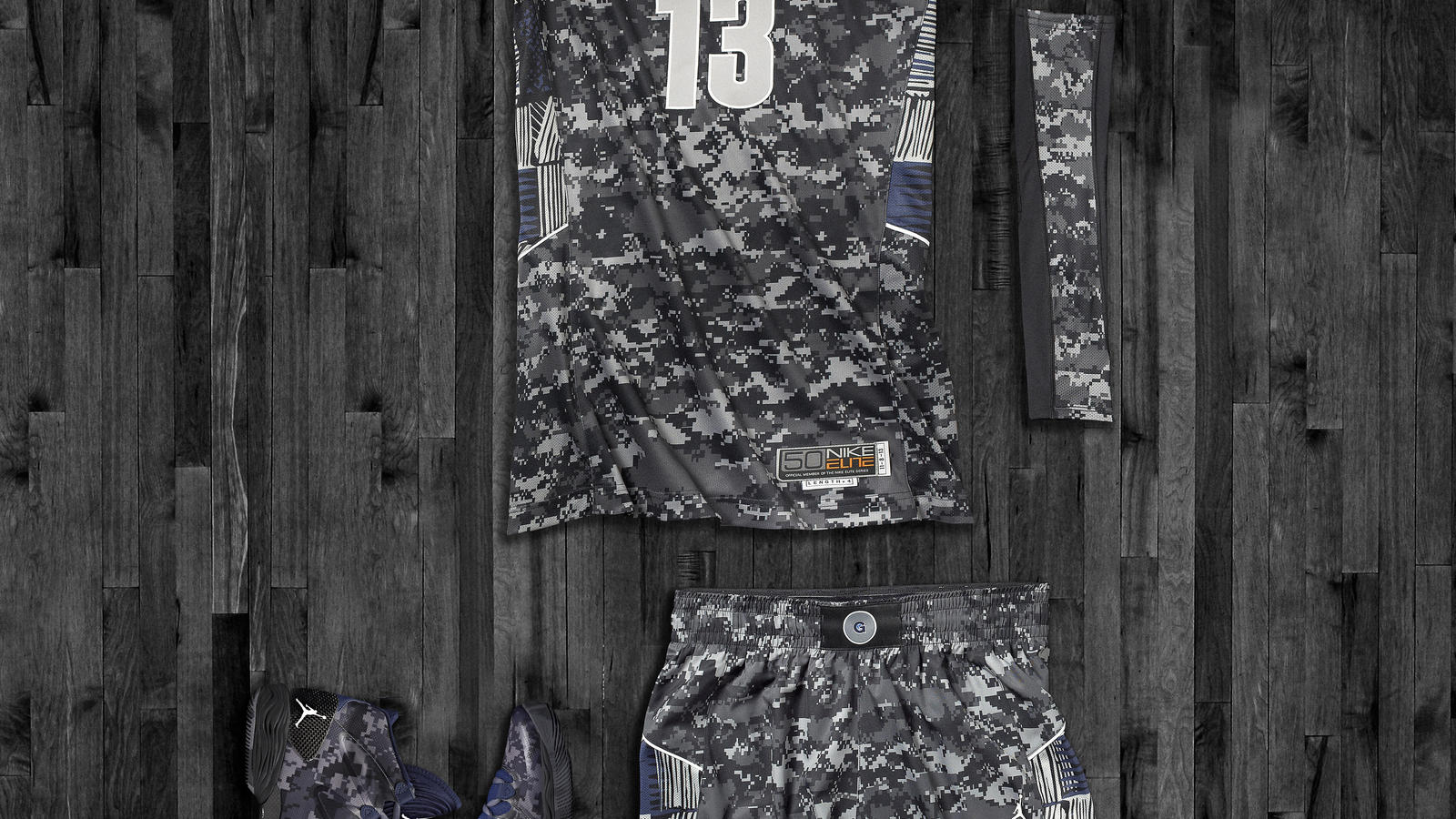 When the University of Oregon and Georgetown University meet to tip-off the 2013-2014 college basketball season on Friday, Nov. 8th, they will do so at Camp Humphreys, a U.S. Army base in South Korea, as part of the Armed Forces Classic. While at Camp Humphreys, the teams will participate in a variety of activities including serving troops at a dining facility, conducting youth clinics for military families, holding open practices and touring the Pyeongtaek base.

This match-up continues the Armed Forces themed tournament legacy following last year’s game between Michigan State and University of Conneticut in Germany and Michigan State versus North Carolina held aboard the USS Carl Vinson in the San Diego Harbor in 2011.

To pay tribute to the military, both schools will be dressed in camouflage-print Nike Hyper Elite uniforms – the brand’s most advanced system of dress and lightest basketball uniform ever produced.

In addition to the distinct camouflage patterns and superior weight reduction, the game uniforms feature unique embellishments. An American flag prominently sits on the left side of of the chest above the heart on each jersey, while the name plate on the back bears the letters "U.S.A". for Oregon and "RESPECT" for Georgetown, instead of the player's last name.

"It will be a privilege to perform in front of the men and women who serve and protect our country," Georgetown coach John Thompson III said in a statement. "The game is important but above and beyond the competition, it will be an unparalleled learning experience for everyone in our program." Oregon coach Dana Altman said, “Our players and our staff are excited about playing for the troops and the opportunity to play Georgetown. We will get to spend a couple of days with the troops, which will be enlightening for all of us.”

The camouflage design extends through the entire system of dress including the footwear. Oregon will have the option of wearing the Nike Hyperdunk or the KD VI, while Georgetown will be wearing the AIR JORDAN XX8 SE in a matching camo print.

The game will be played in the Army's Humphries Community Fitness Center.