On the Podium: Nike Free Flyknit 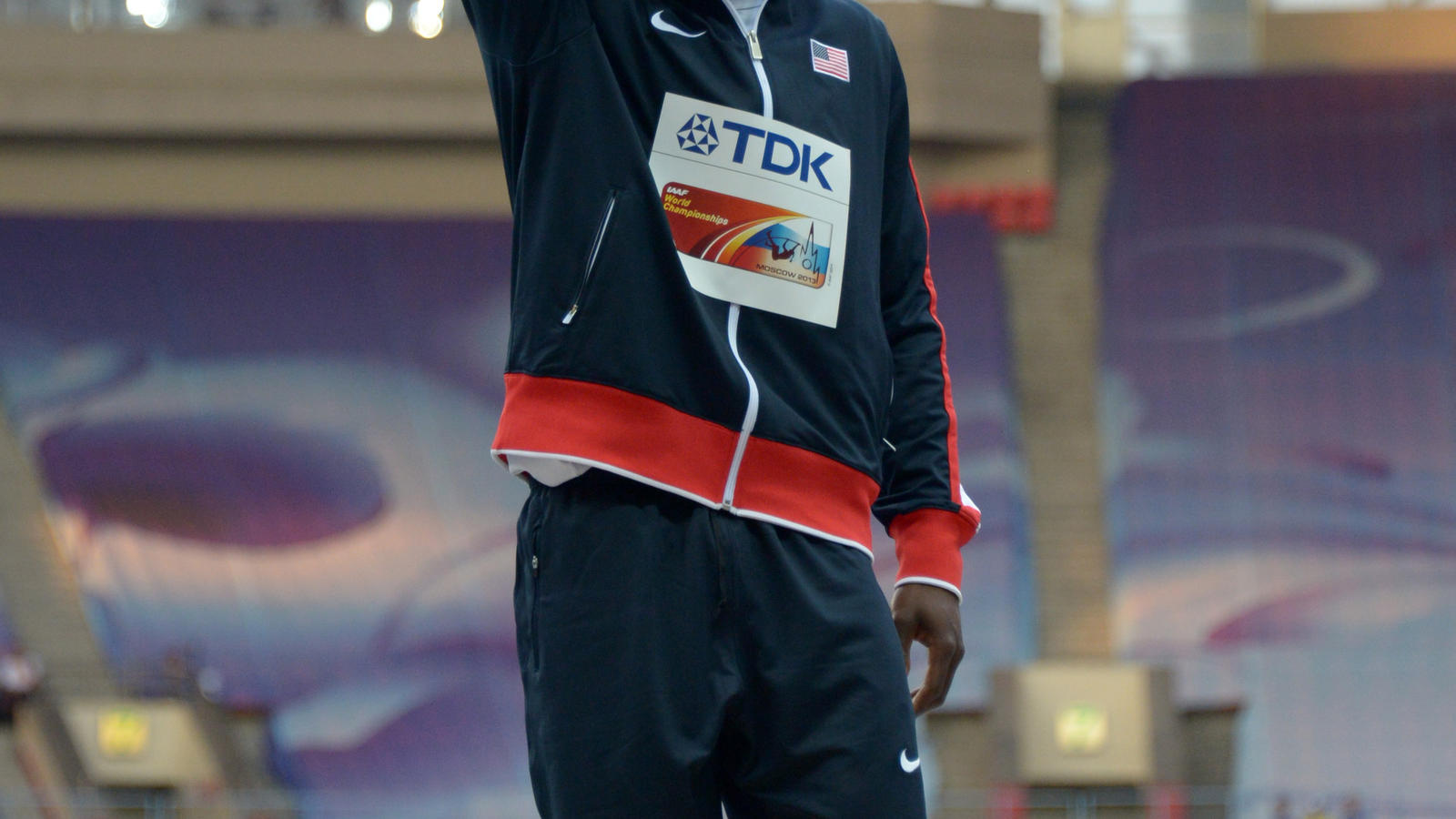 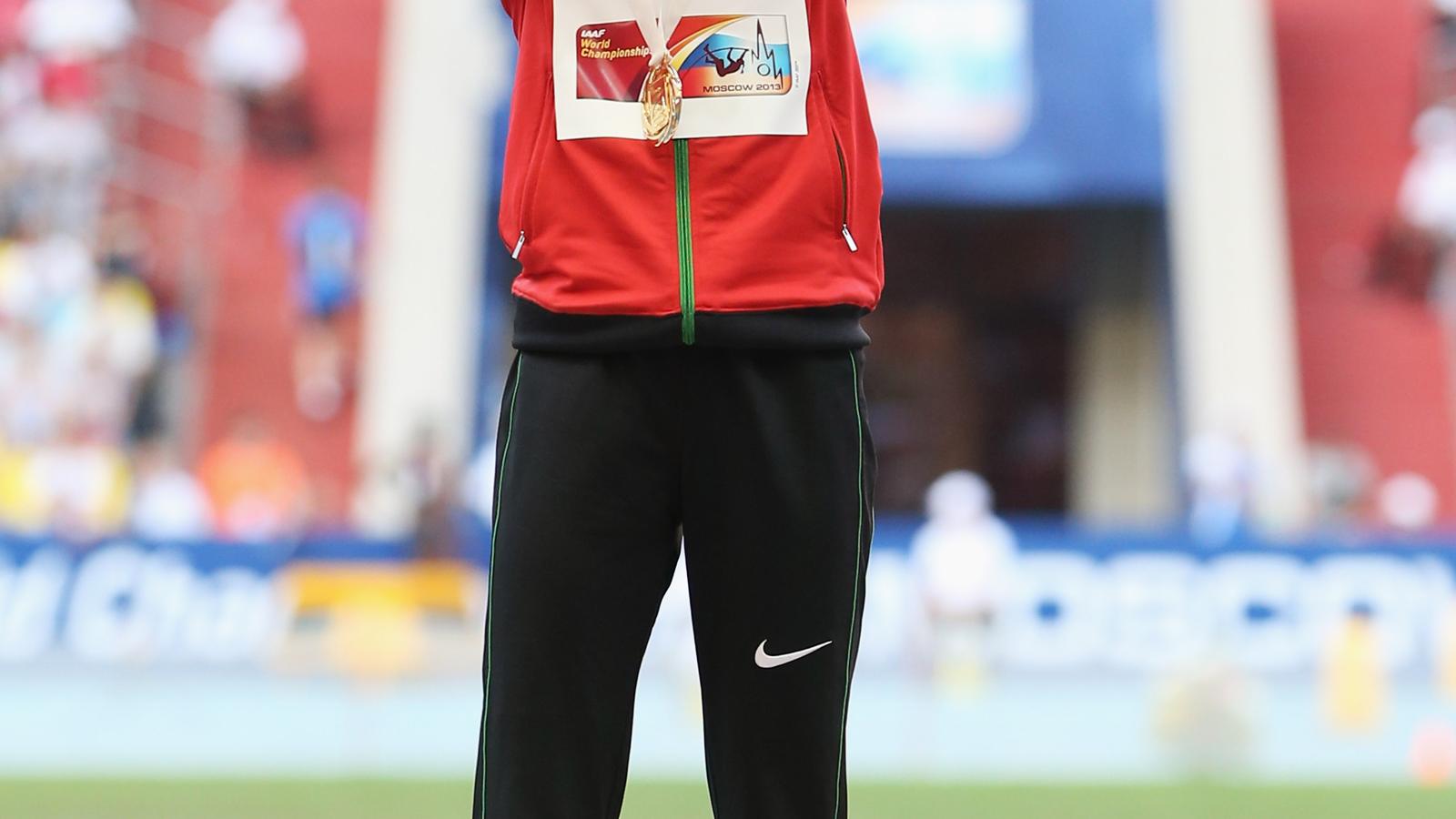 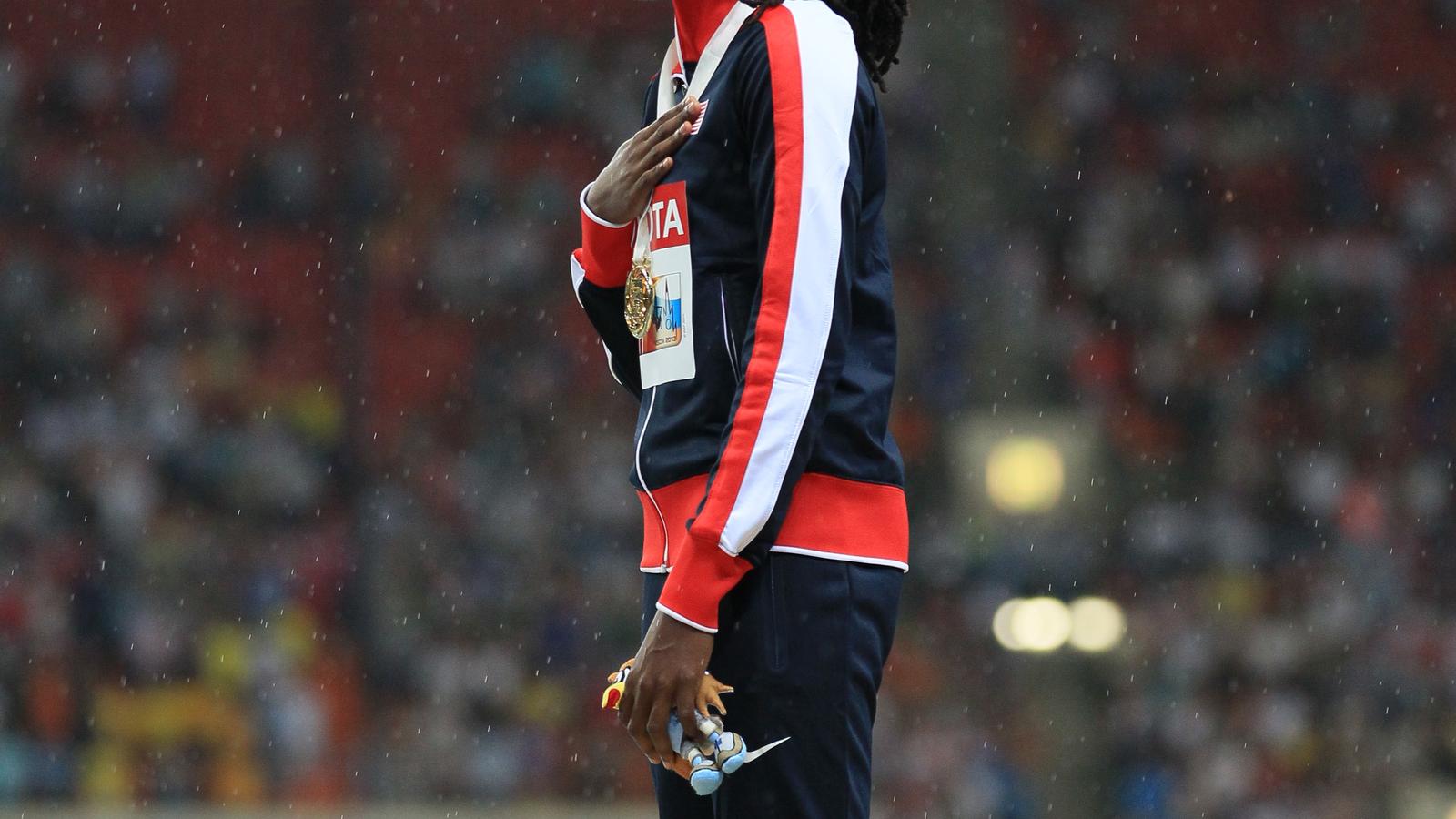 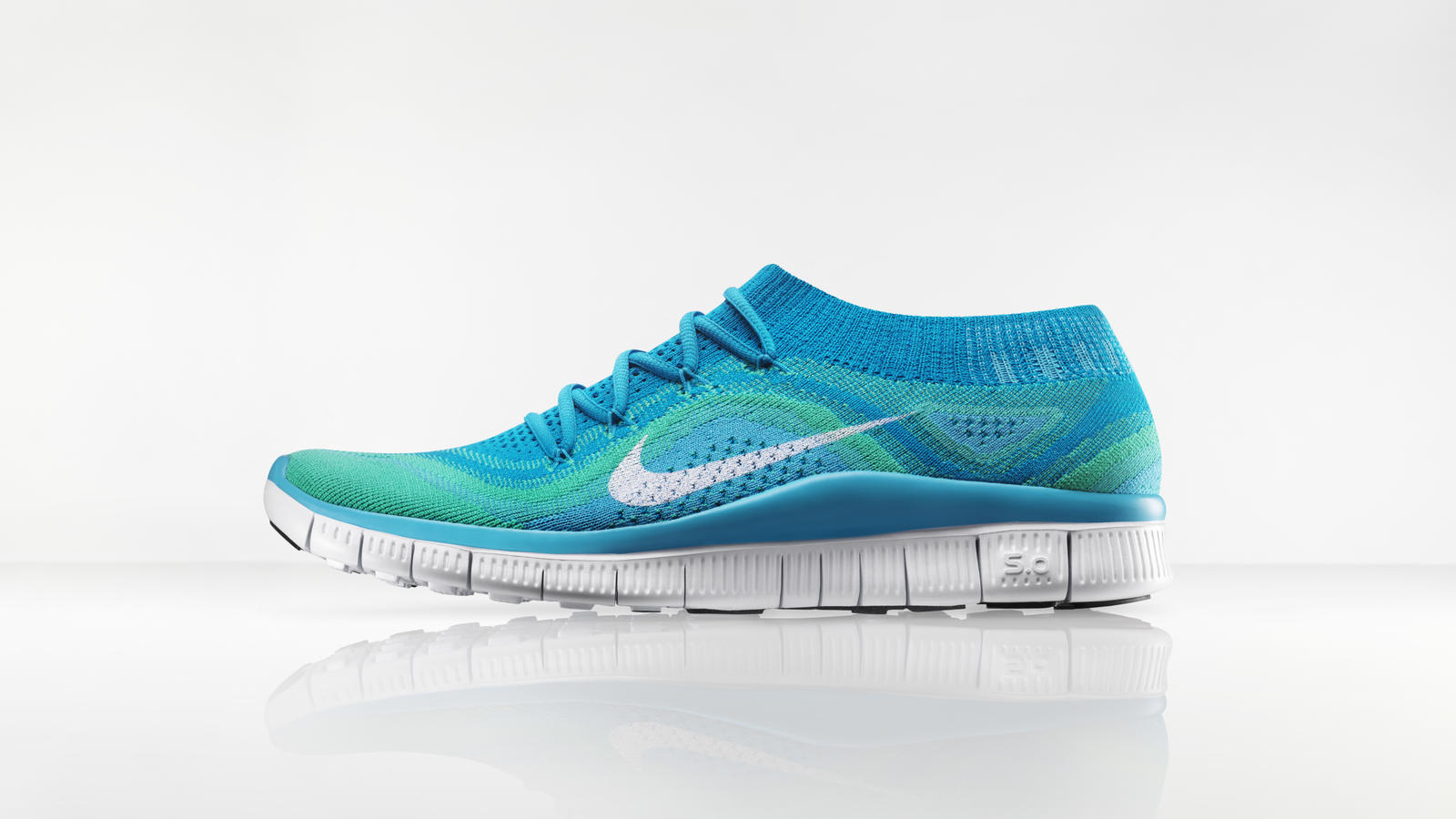 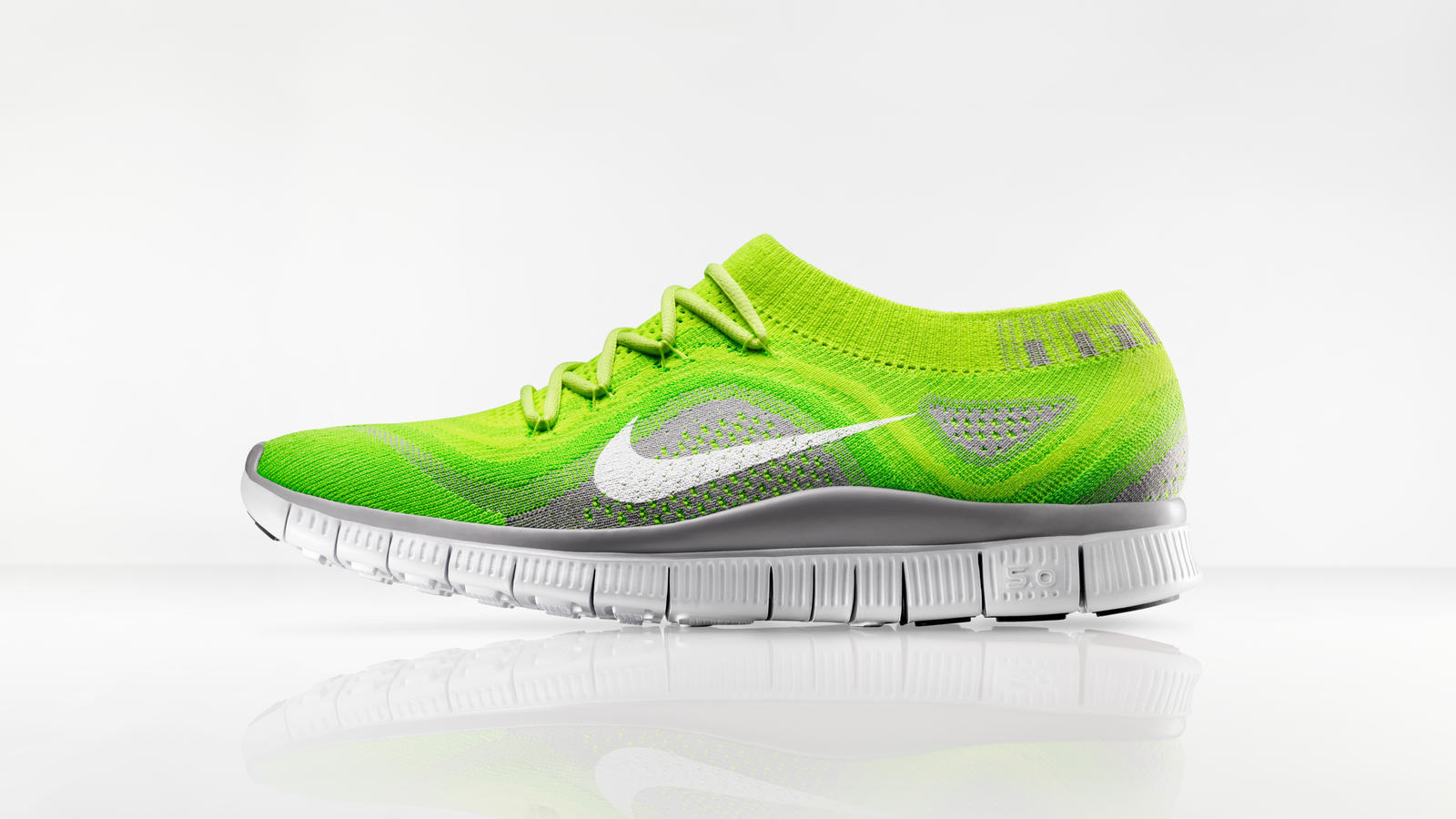 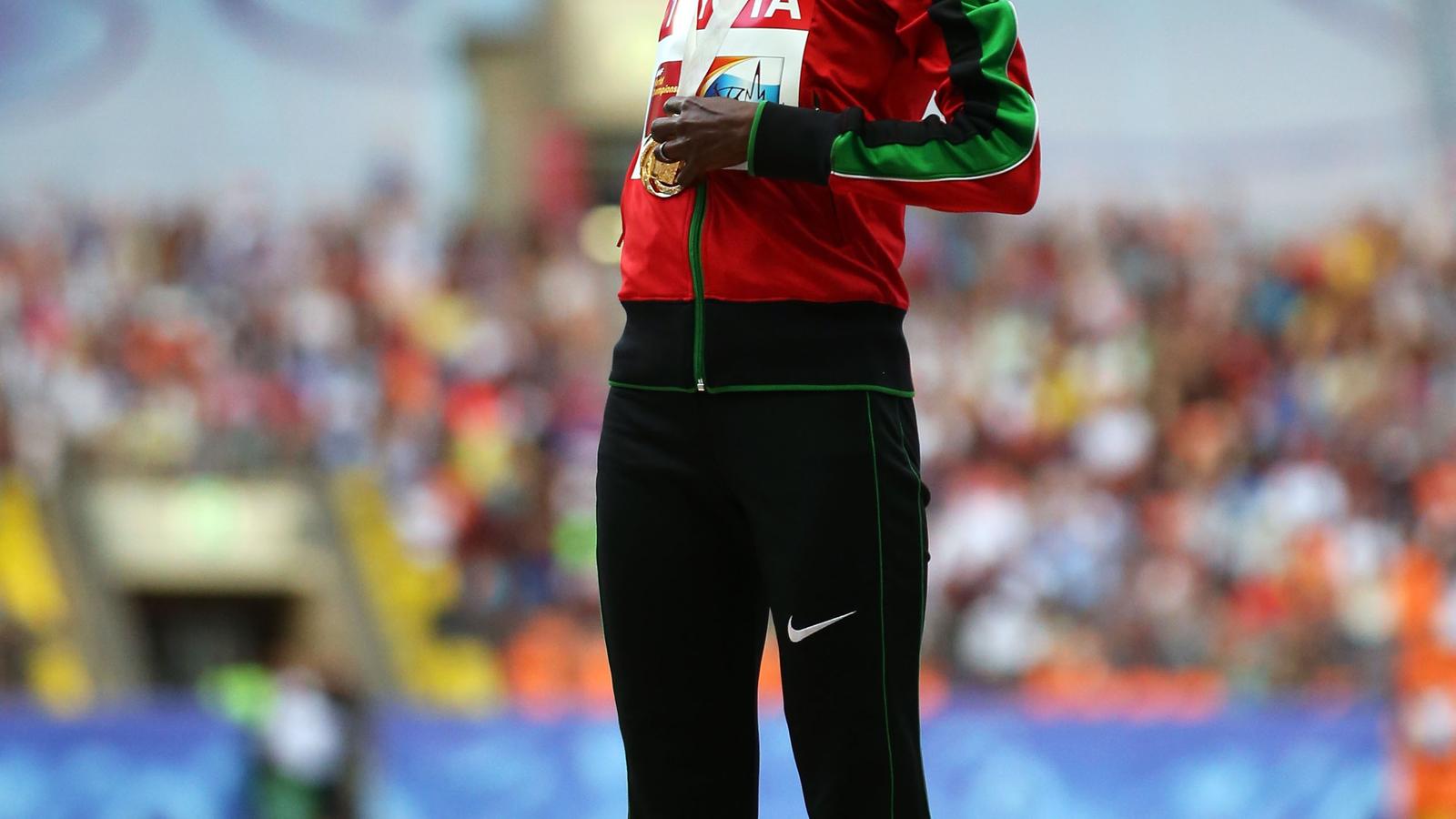 At the year’s biggest stage for track and field in Moscow, athletes are celebrating their victories on the podium in the Nike Free Flyknit, an innovative running shoe combining the benefits of natural motion found in Nike Free with the second-skin fit of the compressive Nike Flyknit upper.

The Nike Free Flyknit has been a prevailing force on the medal stand as athletes competing in Nike footwear have won approximately three-quaters of all medals.

“Nike Free Flyknit is an innovation based on the Nature Amplified design principles, which focus on the body’s movement in sport performance and aim to help realize the athlete’s natural ability,” said Tony Bignell, VP of Nike Footwear Innovation. “It is fitting to see these shoes so prominently  at an event that celebrates human athletic potential.”

First unveiled in July 2013, Nike Free Flyknit is the newest Nike Running innovation. The Nike Flyknit upper features a zoned performance mapping pattern derived from insights on how pressure is exerted on the top of the foot. This is paired with the barefoot-like flexibility provided by the Nike Free 5.0 platform to mimic foot’s natural movement.