Nike We Run México DF brings 20,000 runners to the streets of the Federal District 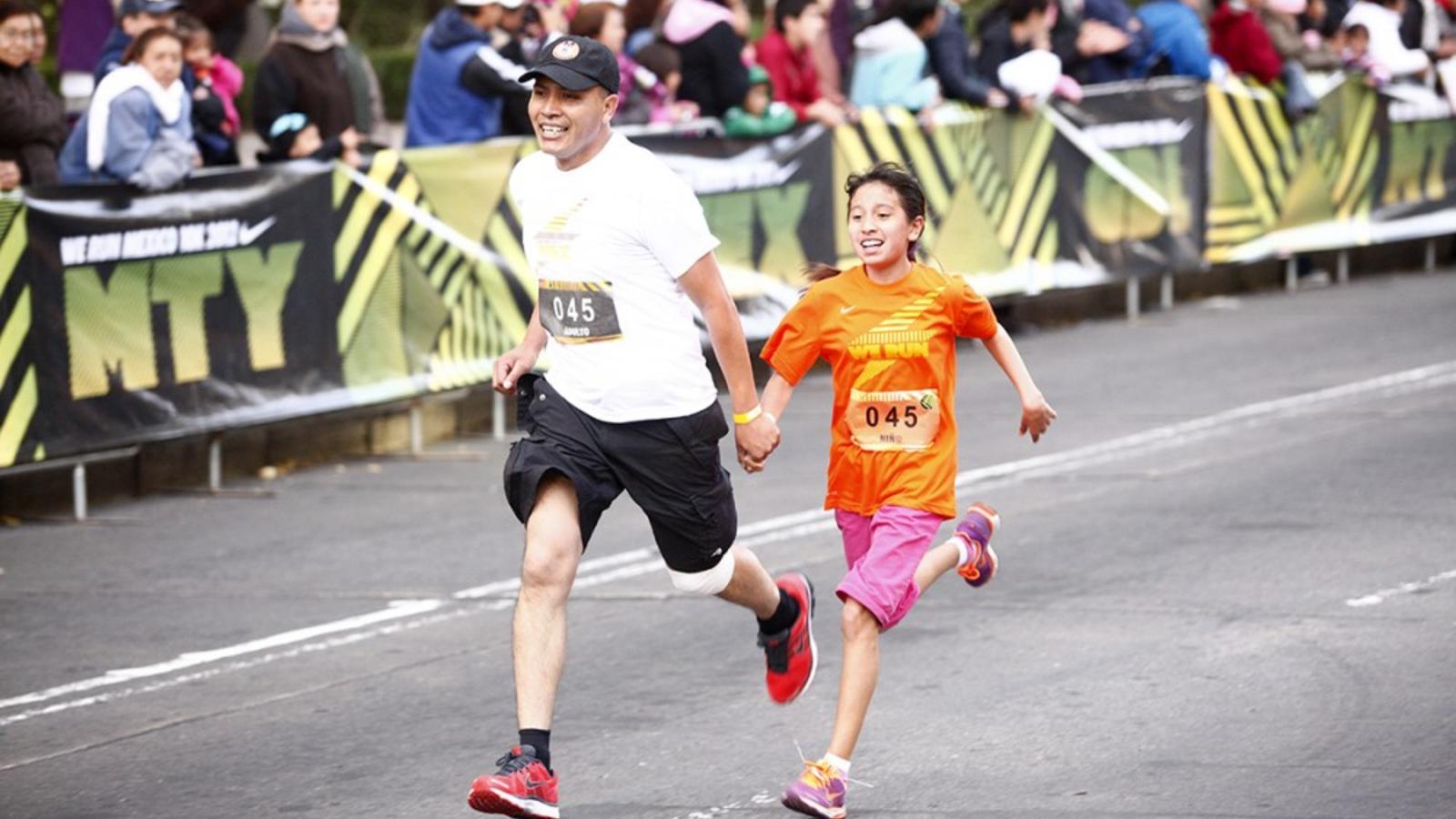 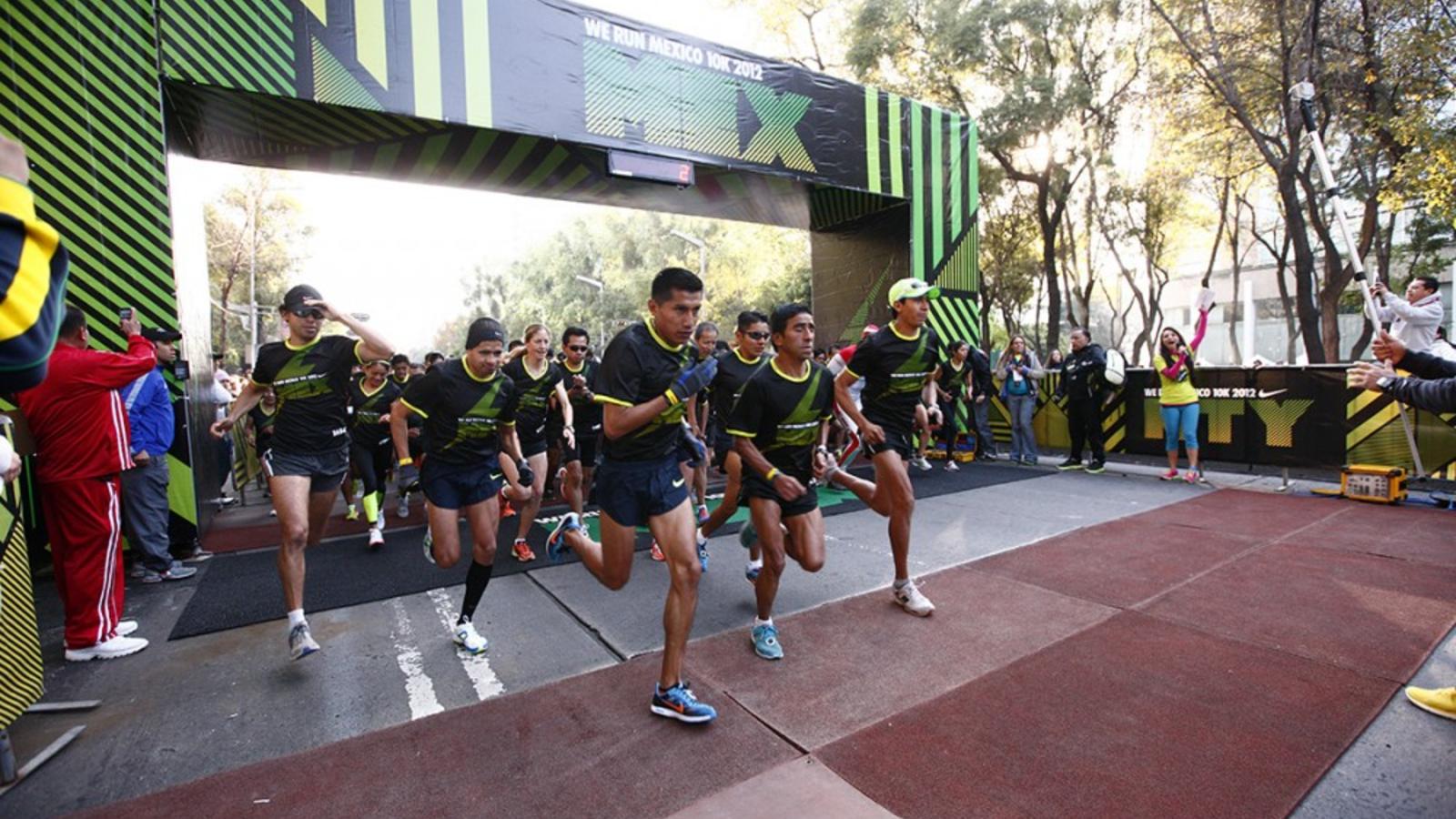 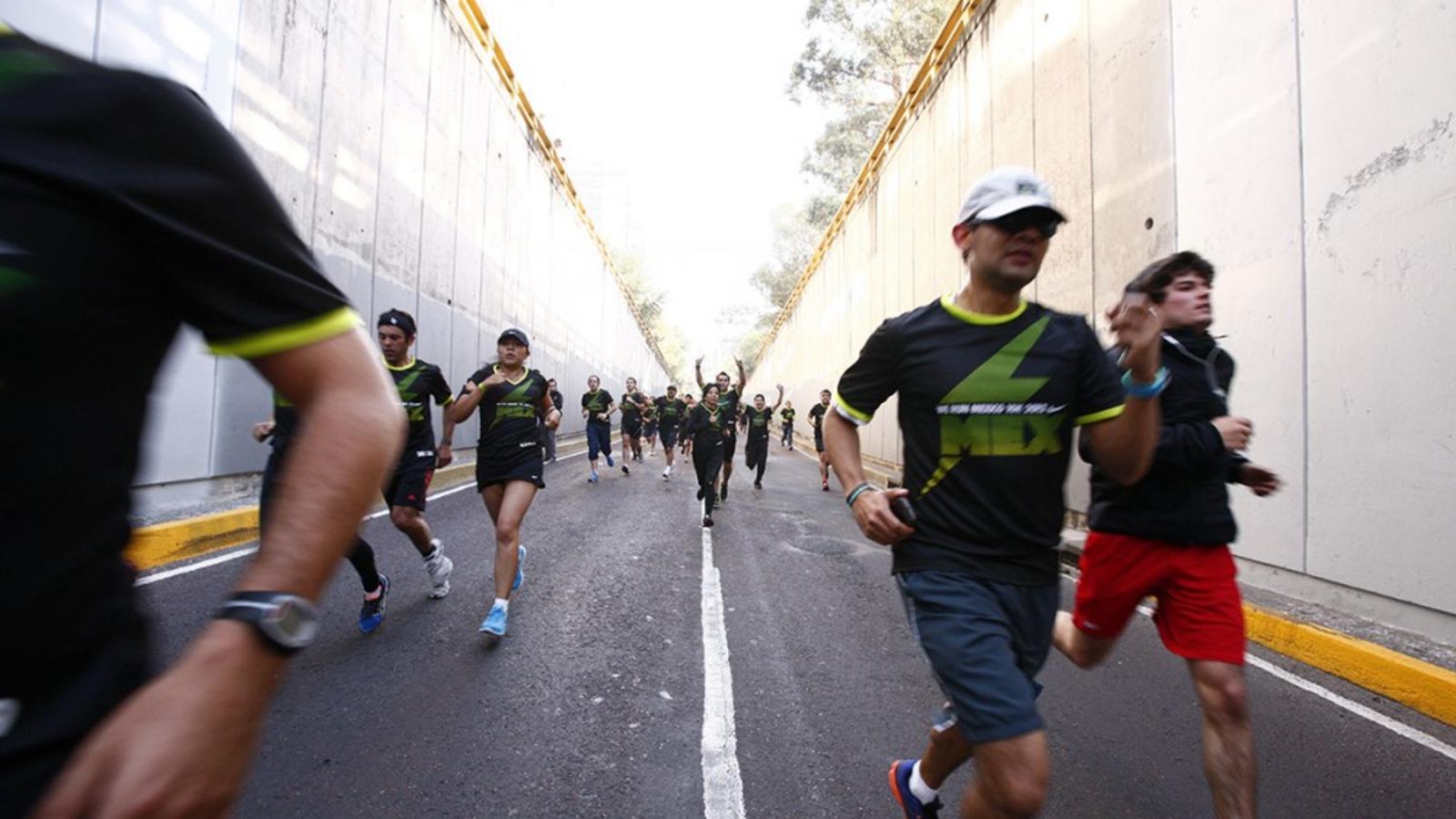 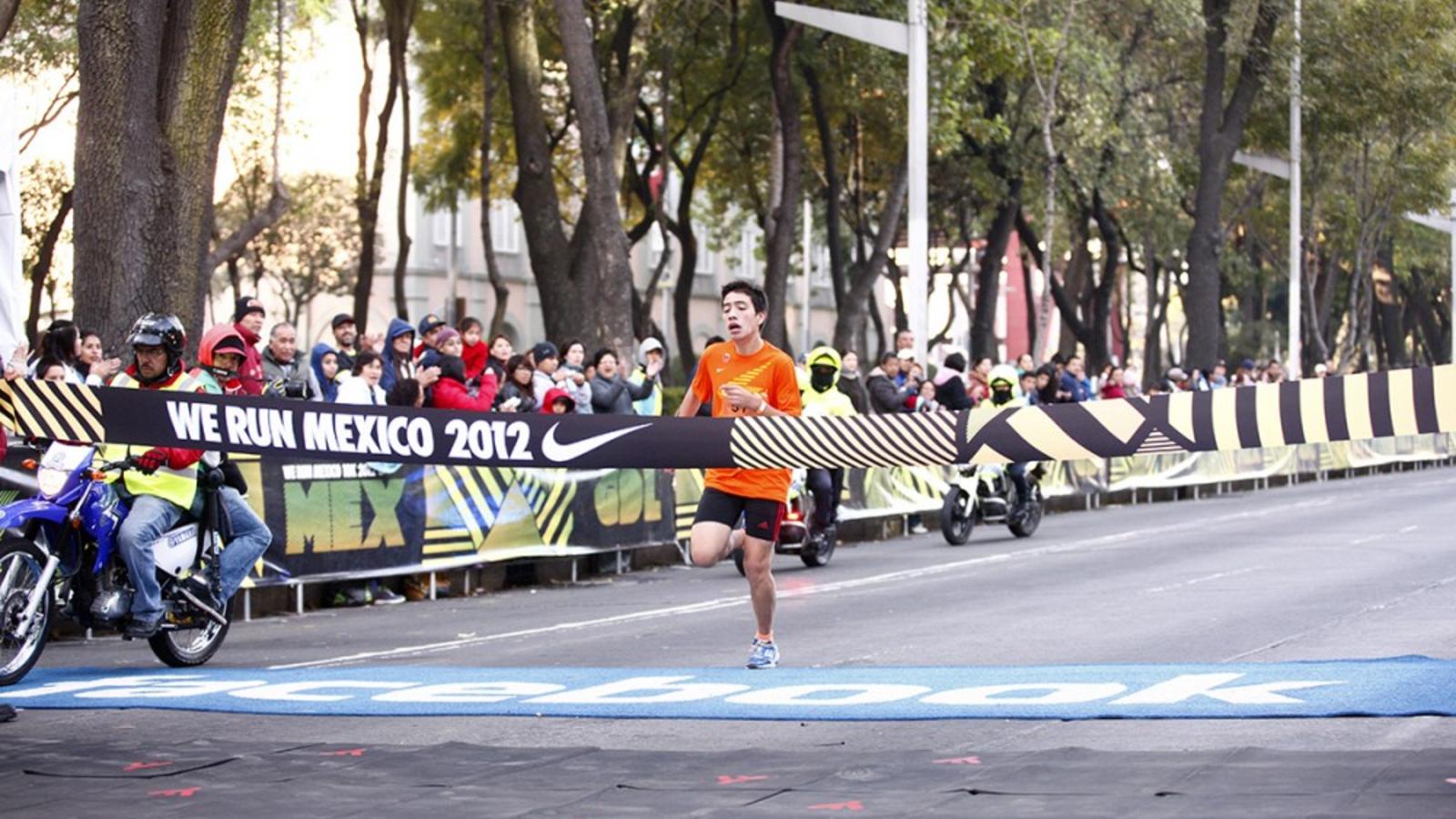 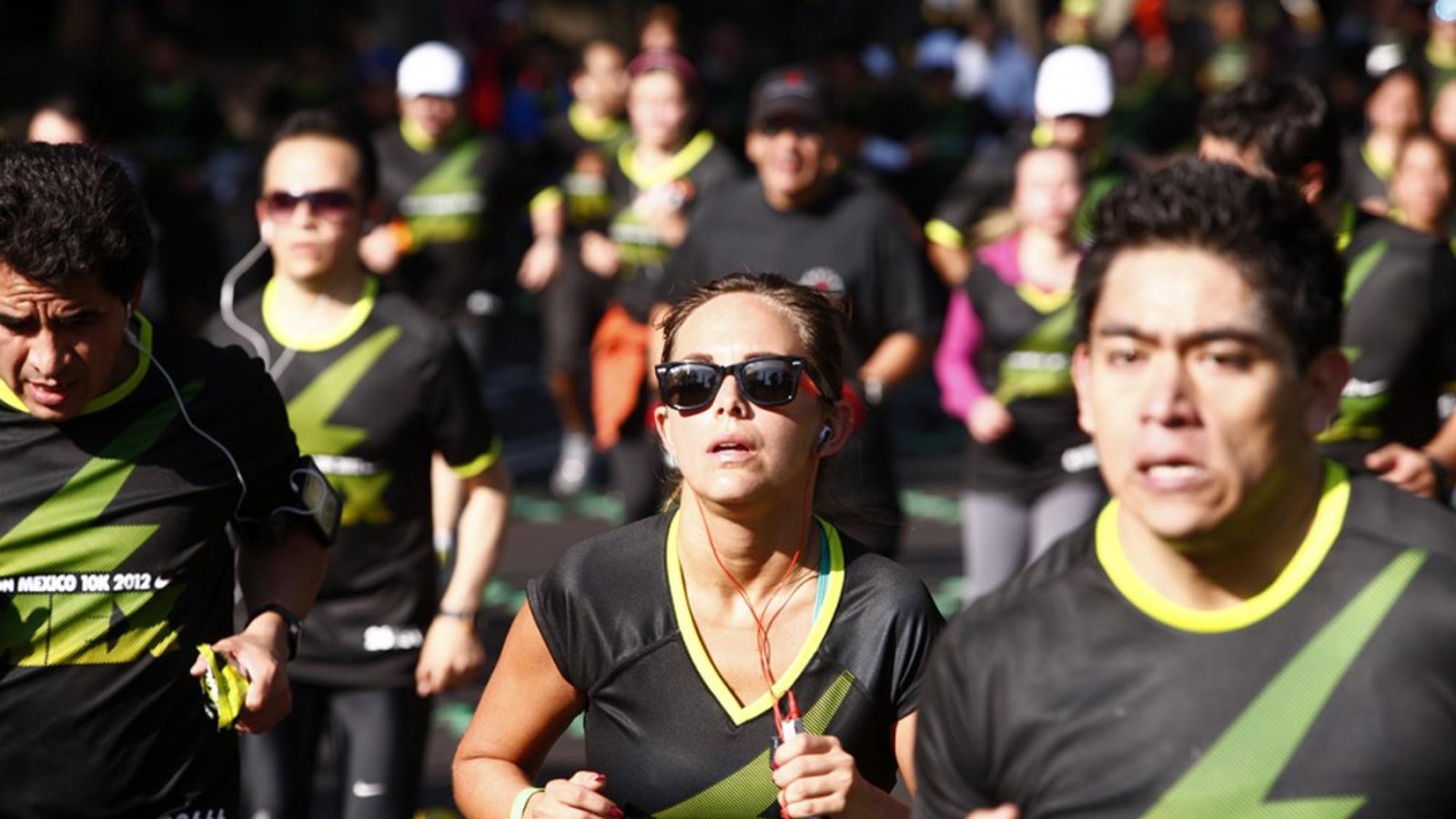 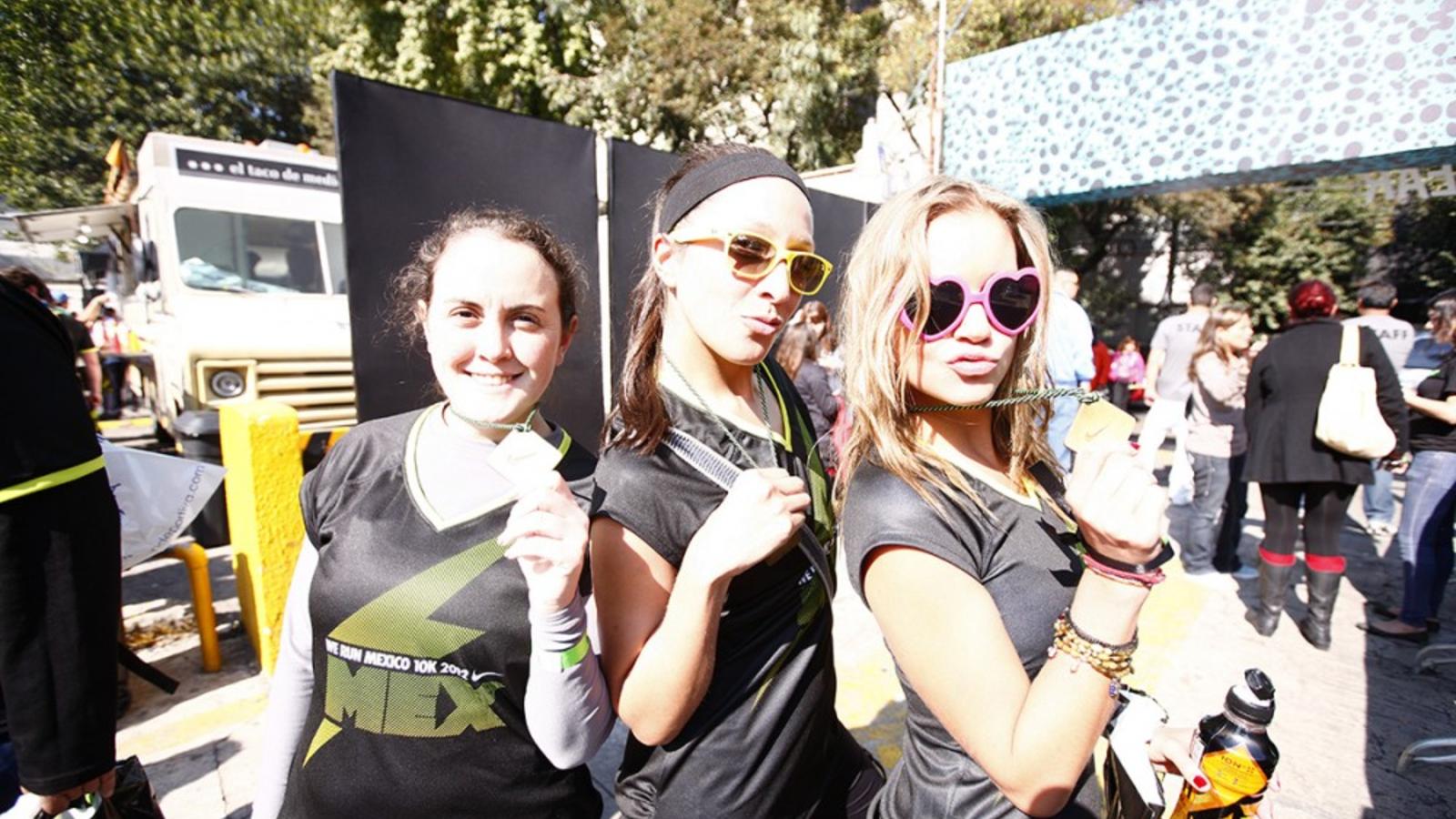 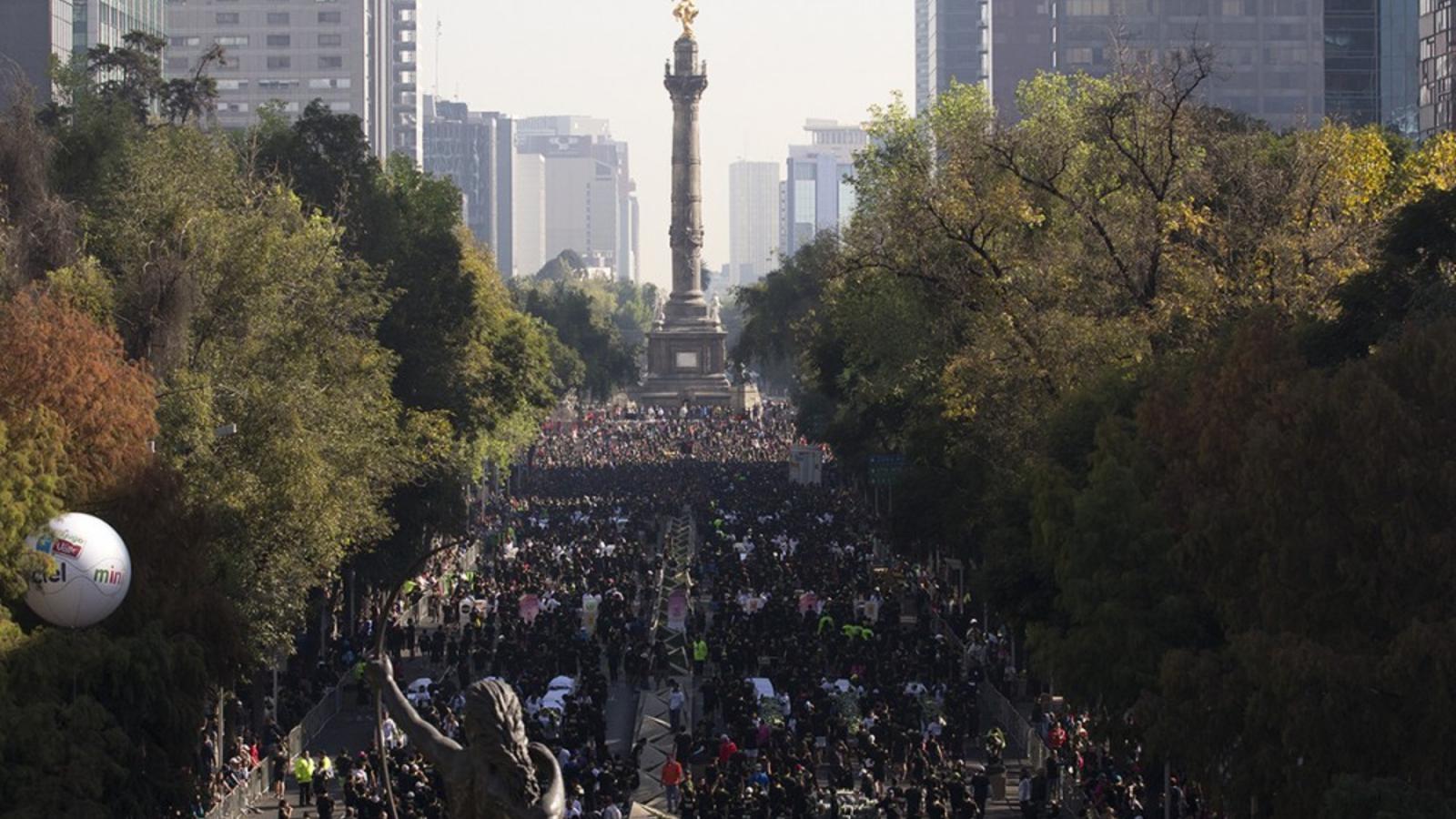 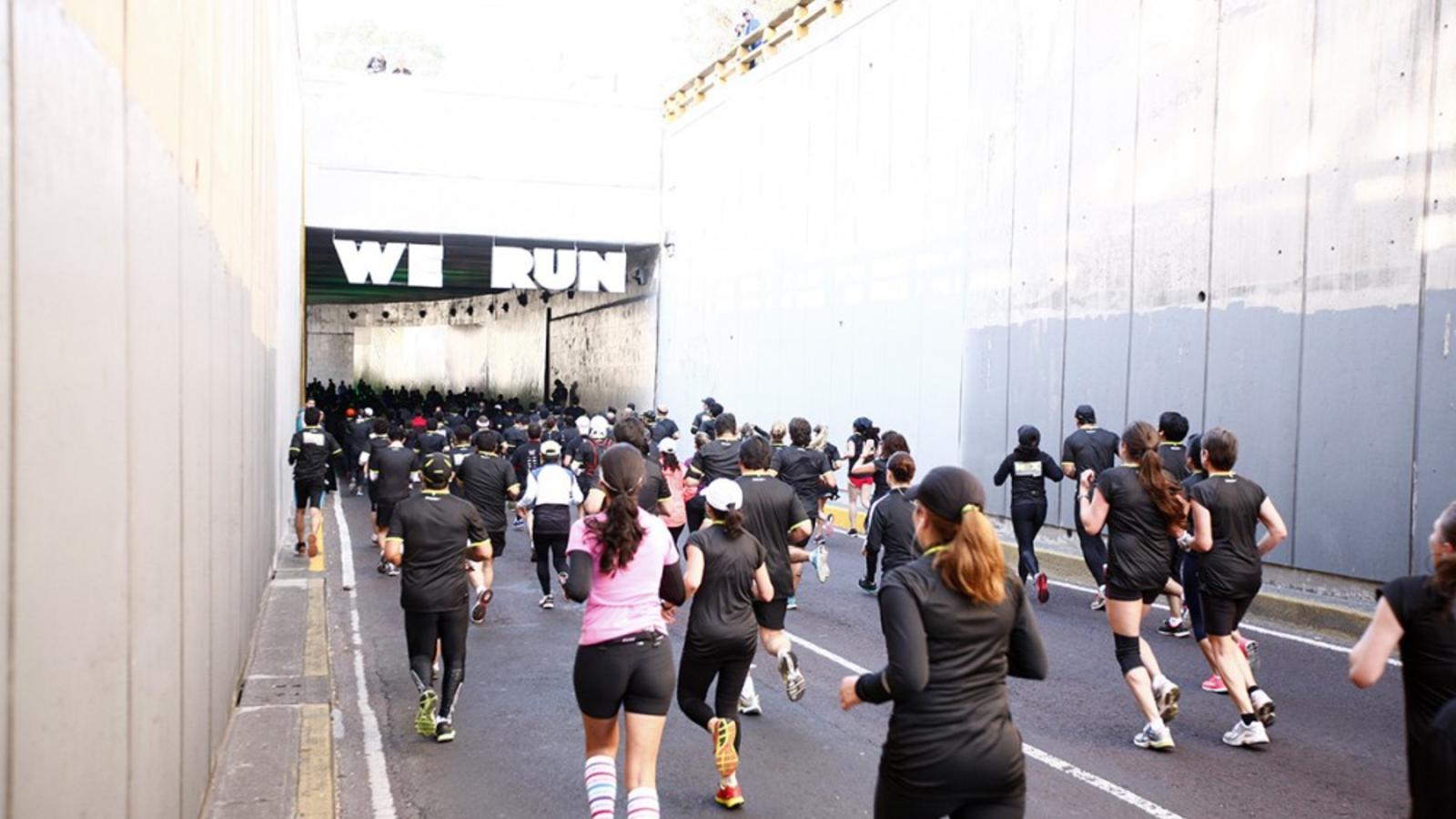 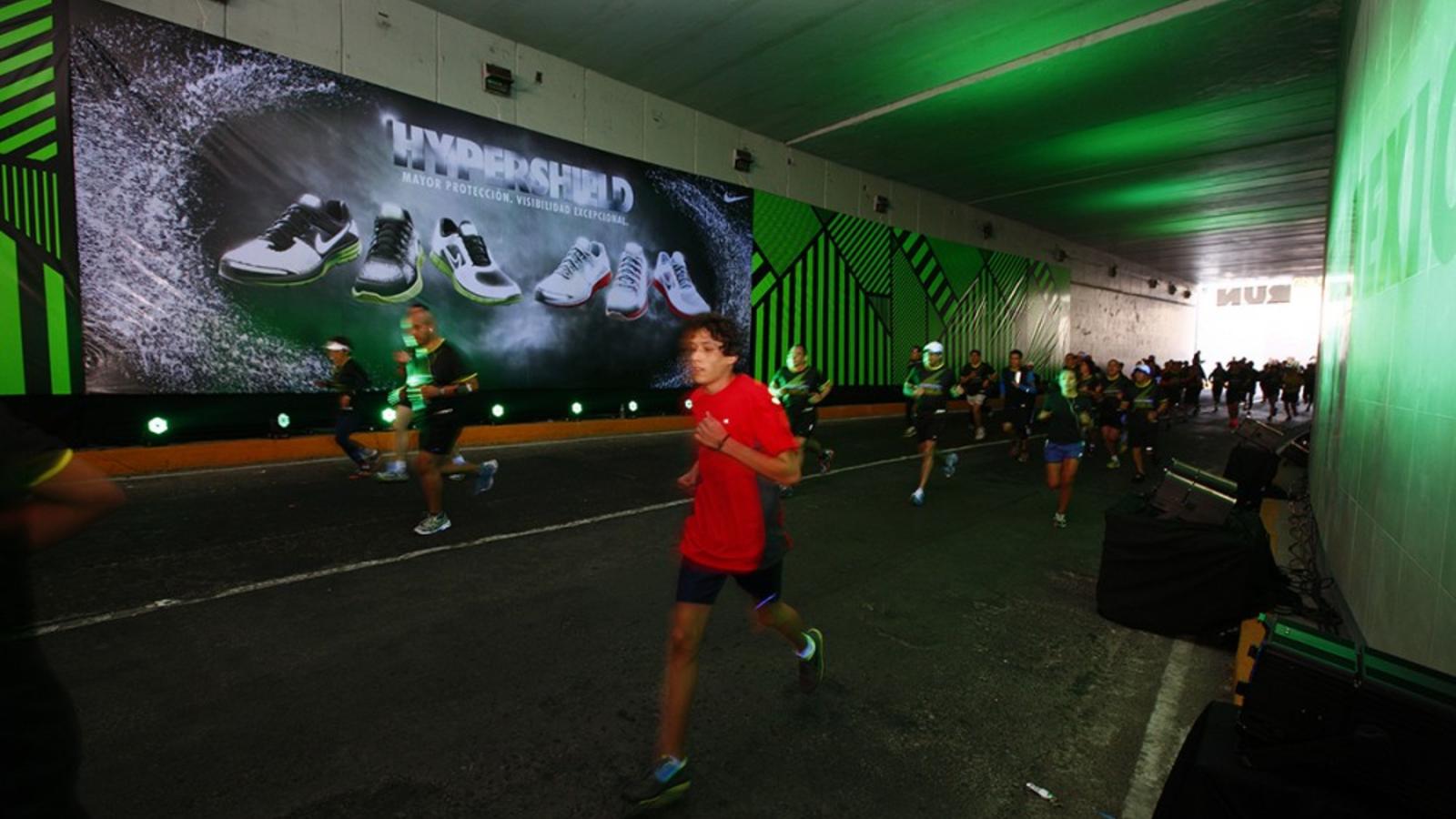 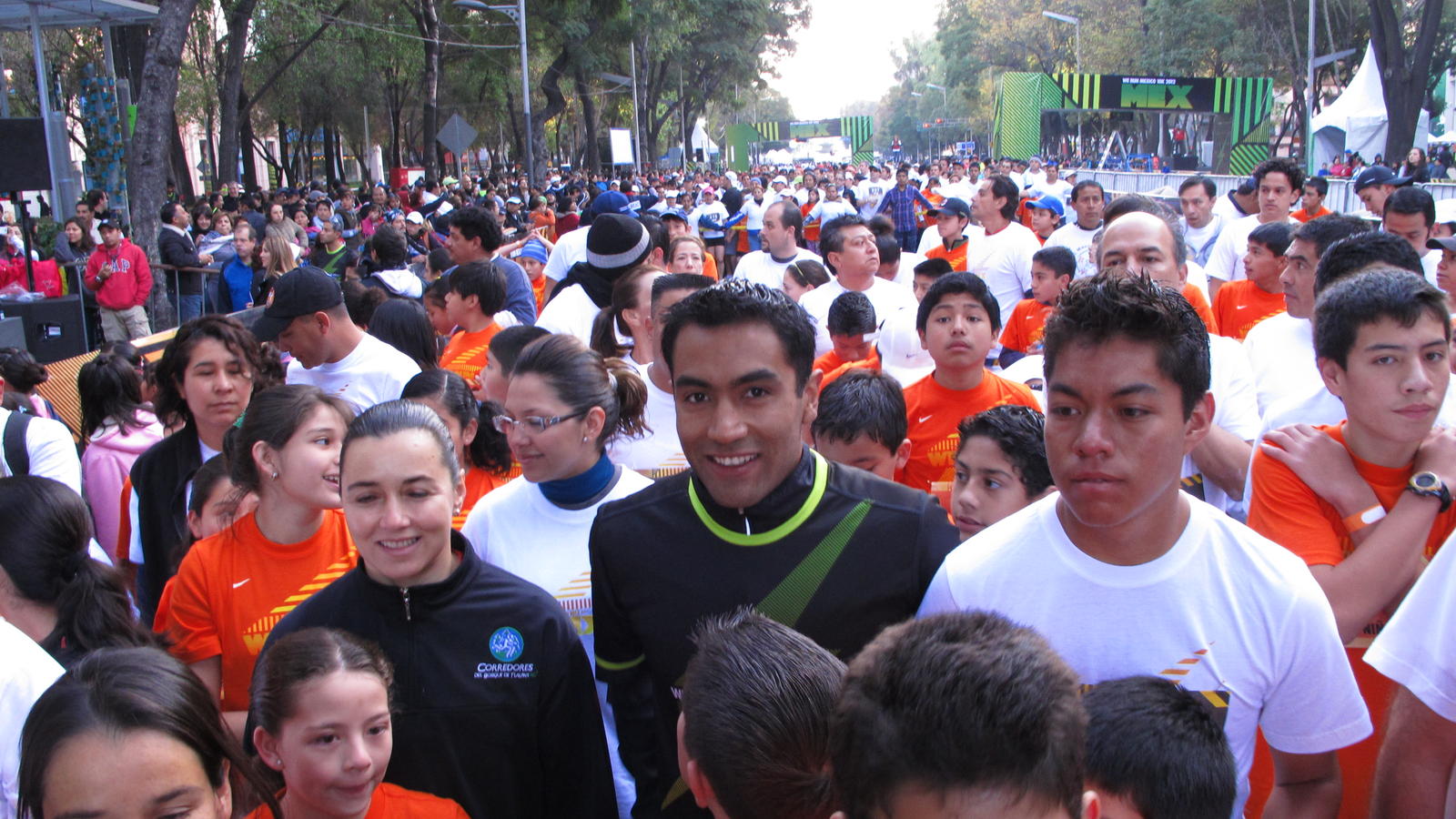 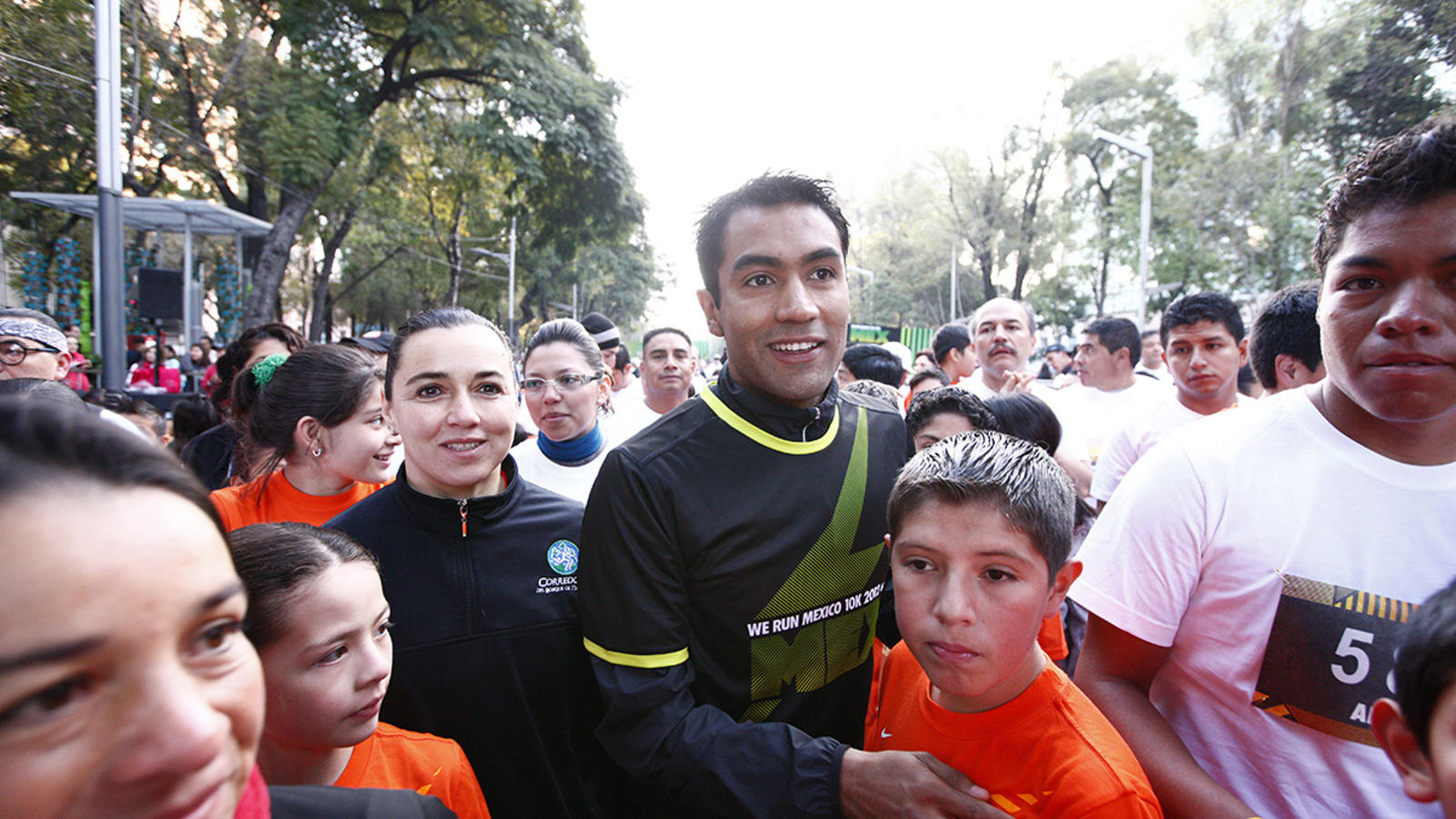 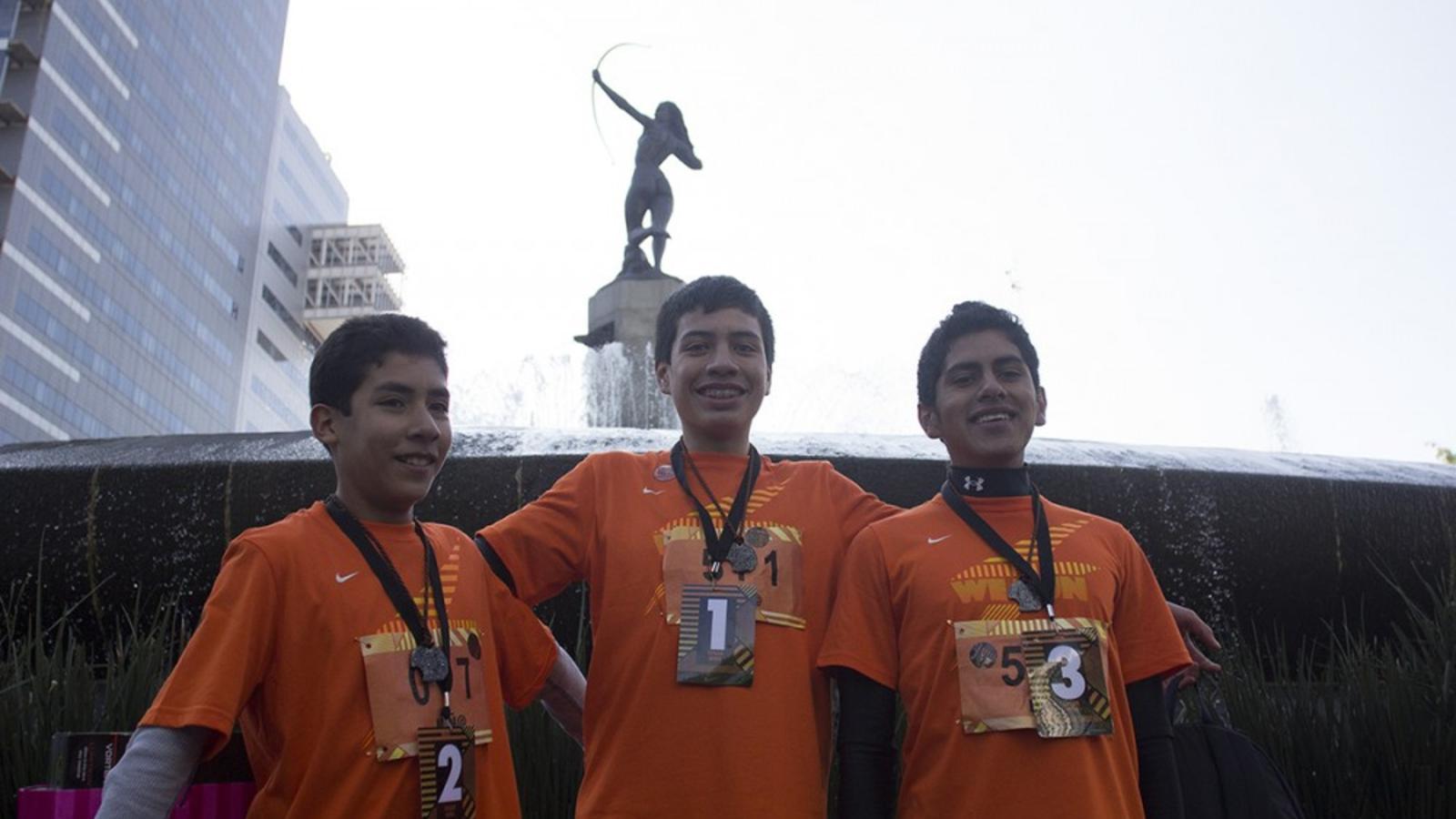 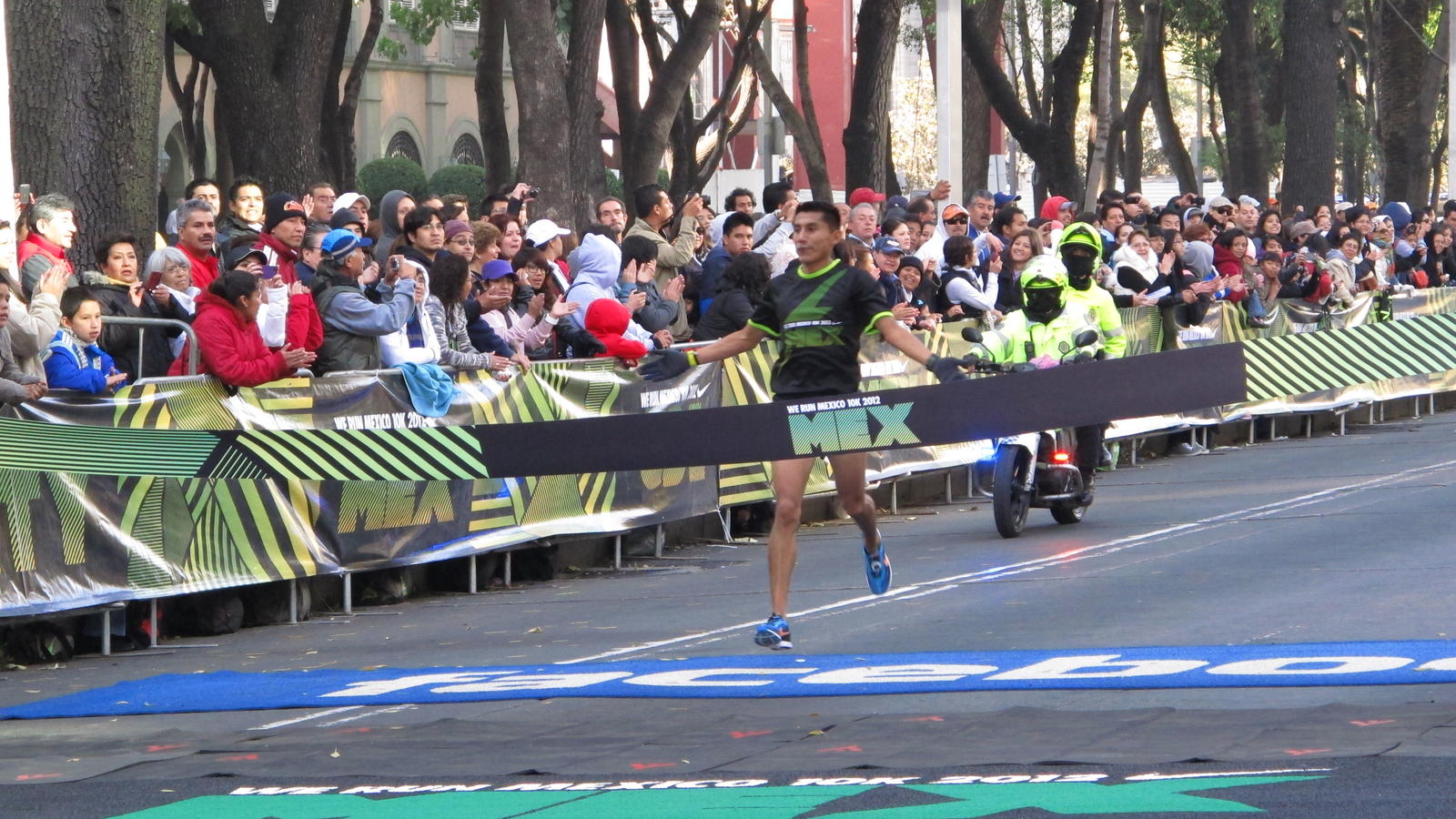 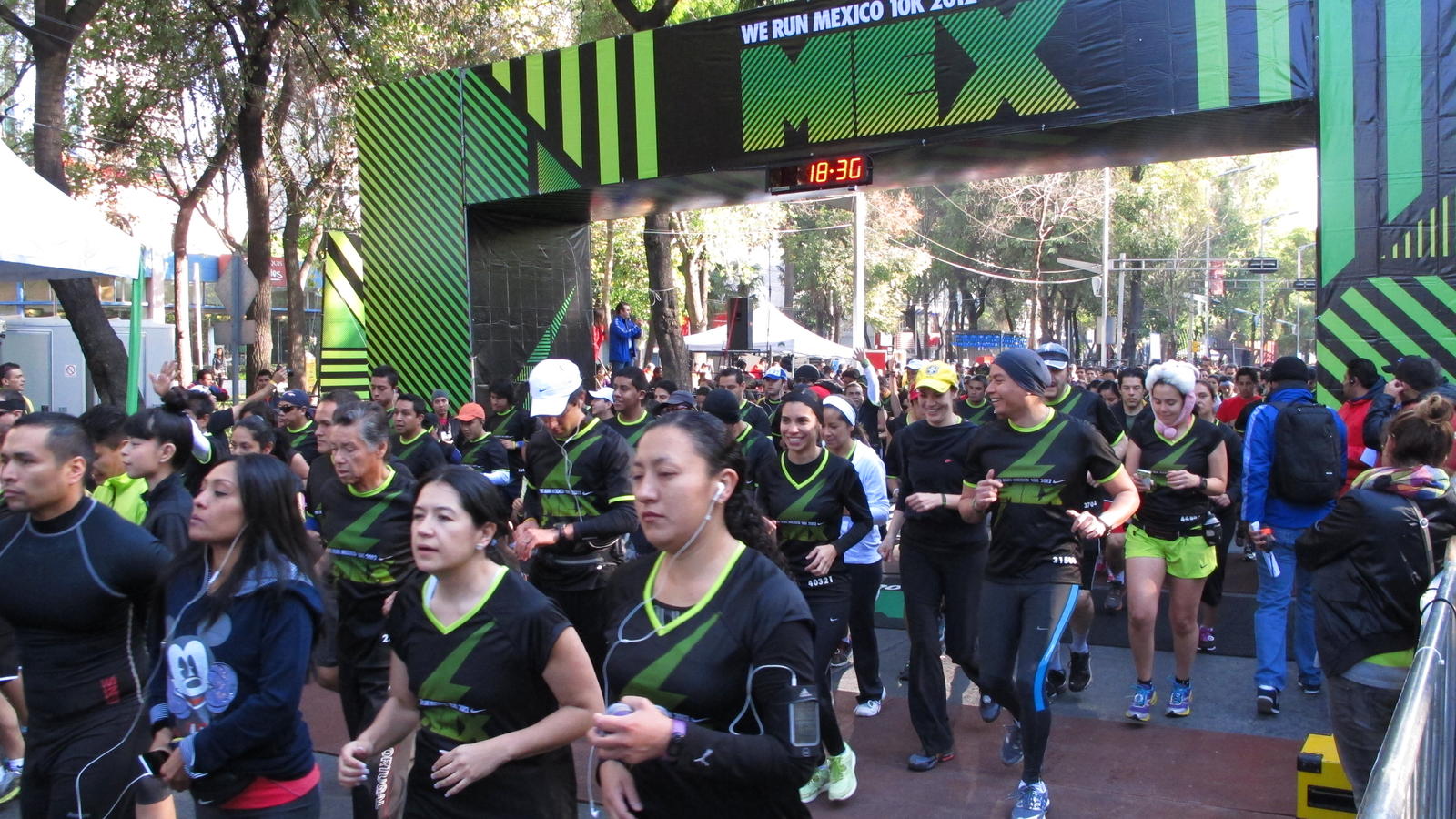 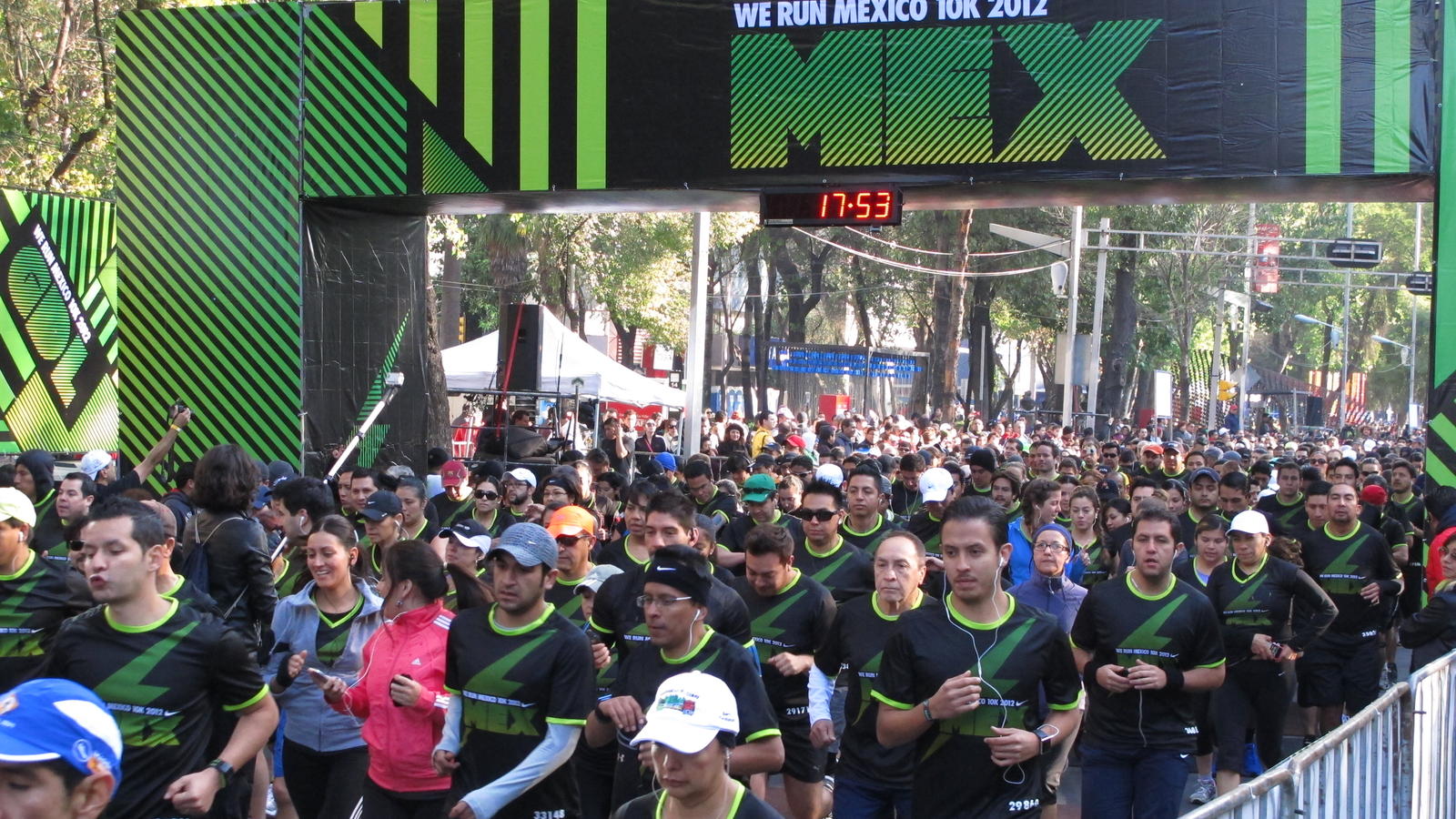 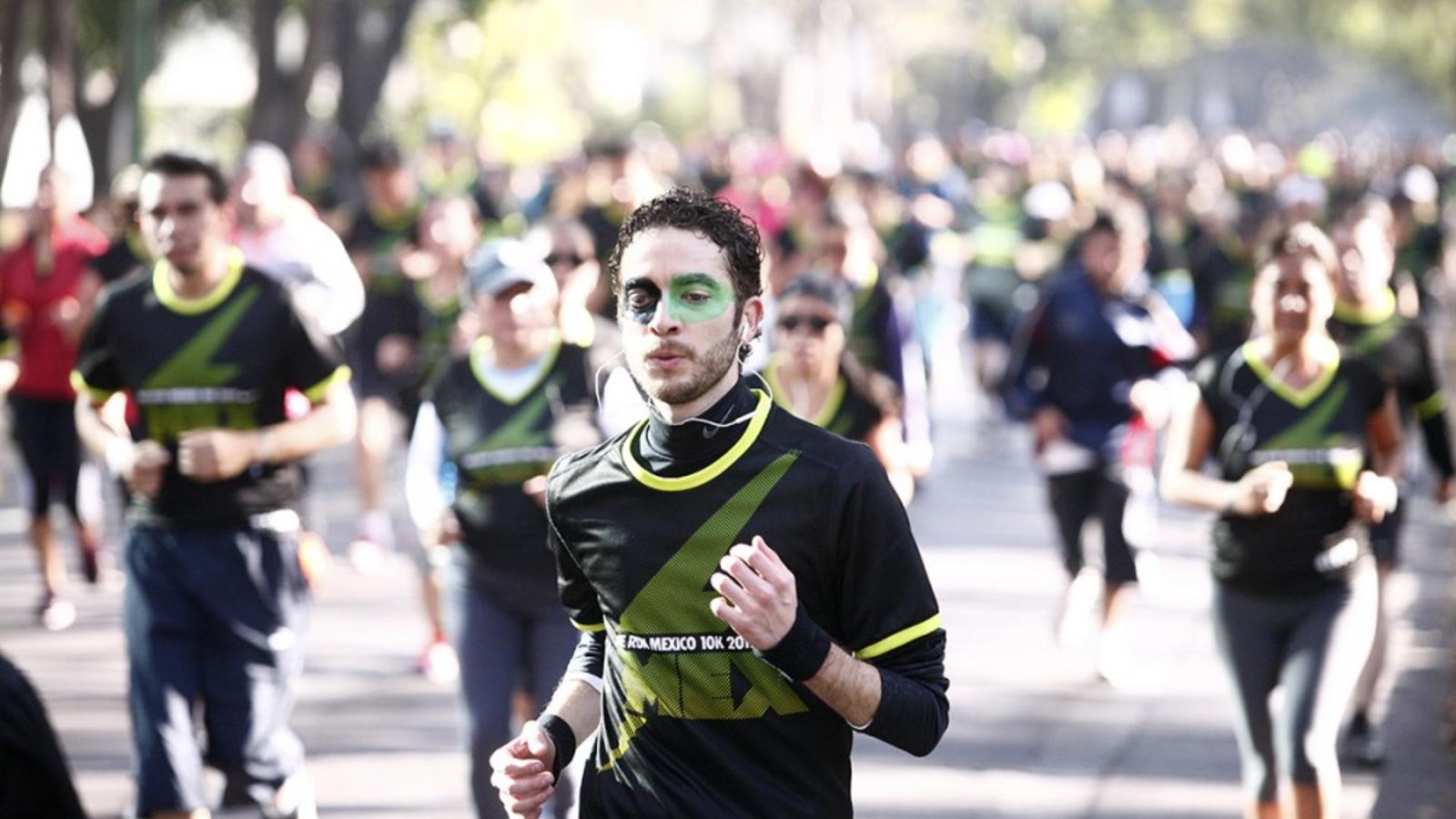 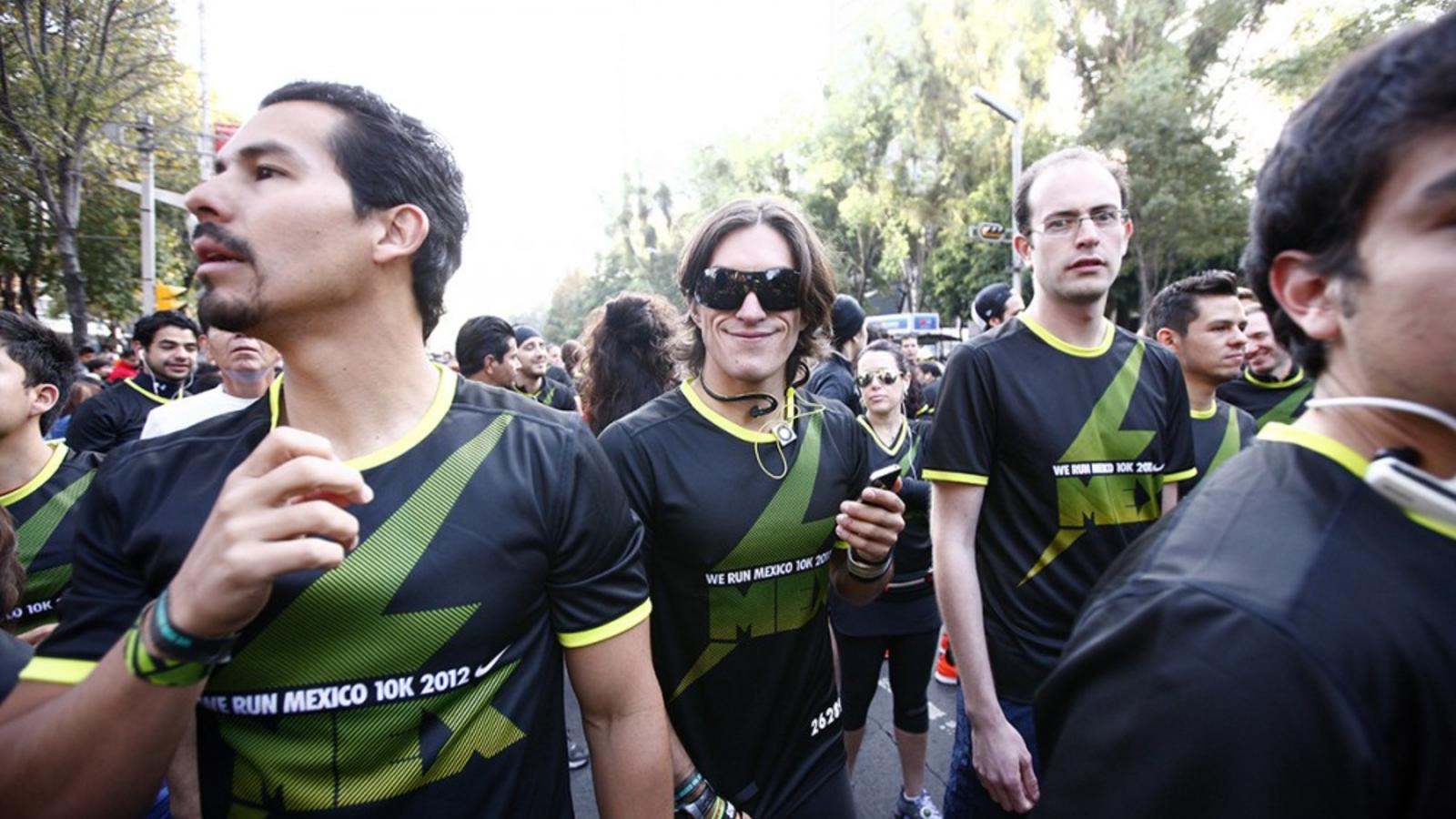 For We Run DF, Nike created a special challenge called “Join the Game,” inviting runners to live the joy, emotion and passion of running as if they were children. The race offered inspirational experiences and messages to runners, encouraging them to push their limits, run faster and feel free running, as if it was a game. Runners were invited to tell their stories using the hashtag #WERUNMEXICO on Twitter and also on Facebook:  www.facebook.com/nikecorre. Runners could access and share, in real time, their times, phrases and pictures with friends and families.

Winners of We Run México DF were:

Nike also wanted to emphasize the importance of sports in the early stages of life. For this first time in this year’s We Run series, the three Mexico races are including races for children. In Mexico City, 500 athletes between 8 and 12 years old experienced a 3K. The children participated in the Kids Run Club, where they trained and prepared for the run.

Winners in this category were:

As part of the effort, Nike donated $500,000 to the Ayuda y Solidaridad de la Calle Foundation, which works with underprivileged kids, using Nike-provided training and sports sessions for motivation, fun and recreation.