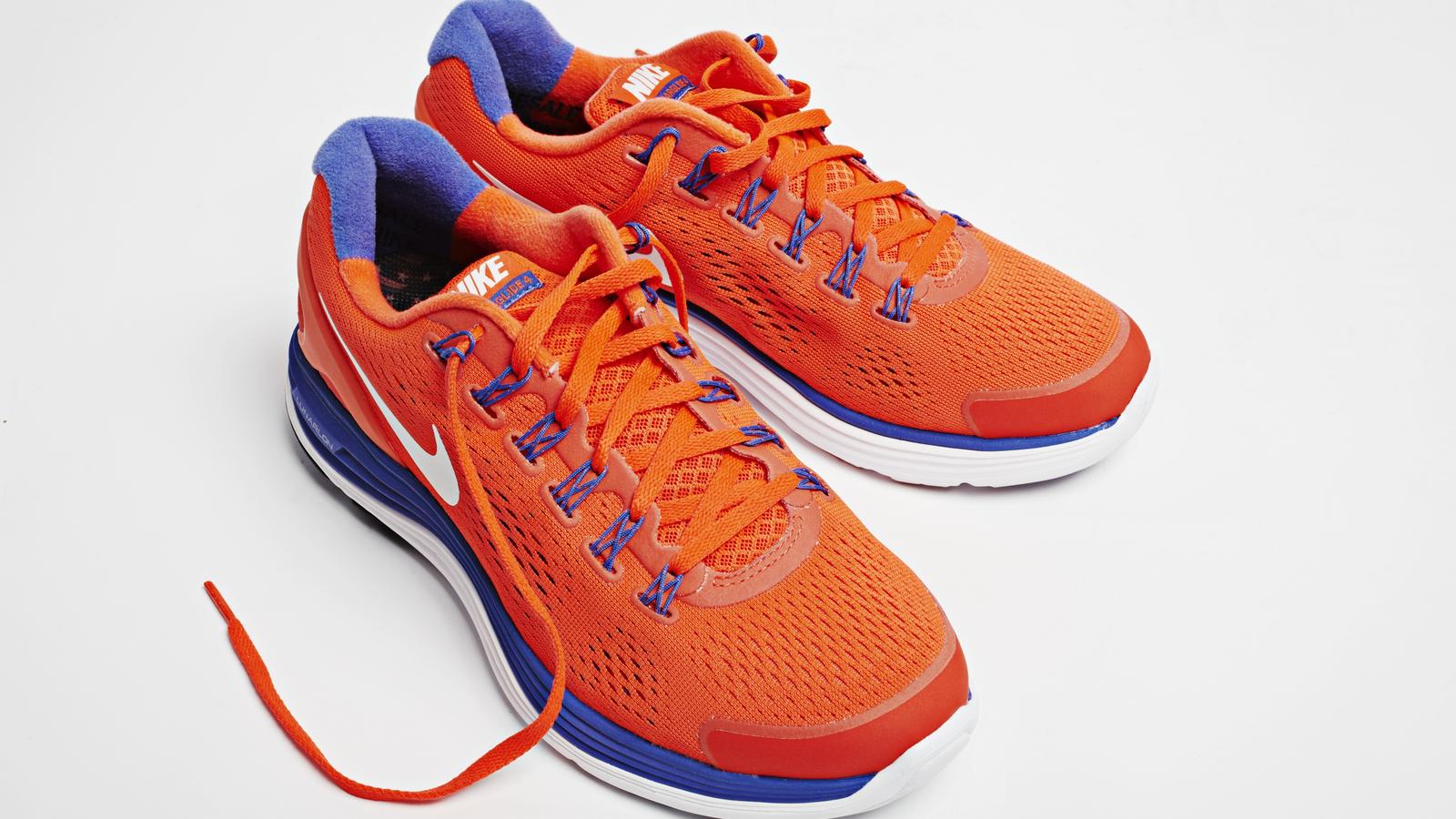 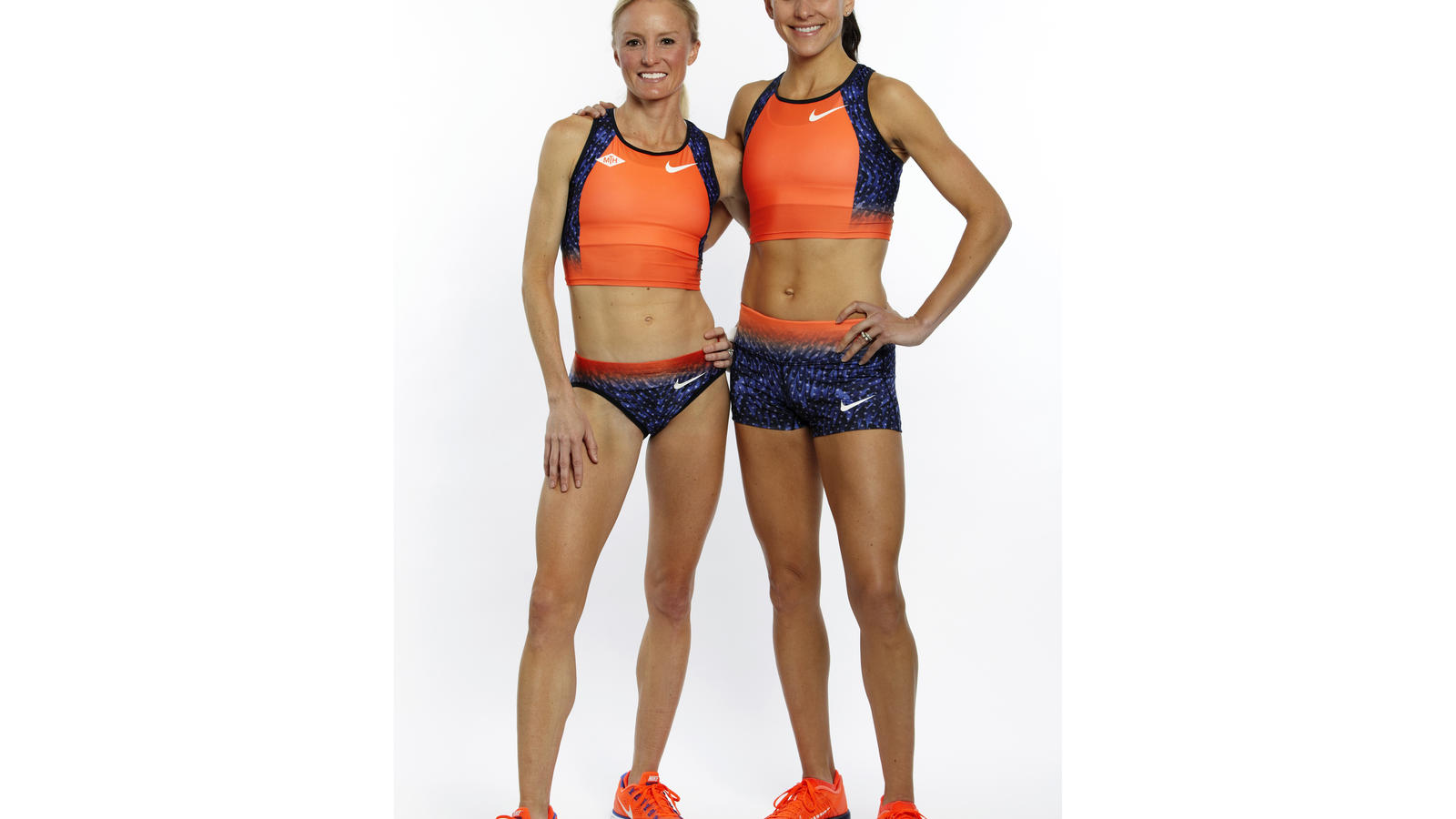 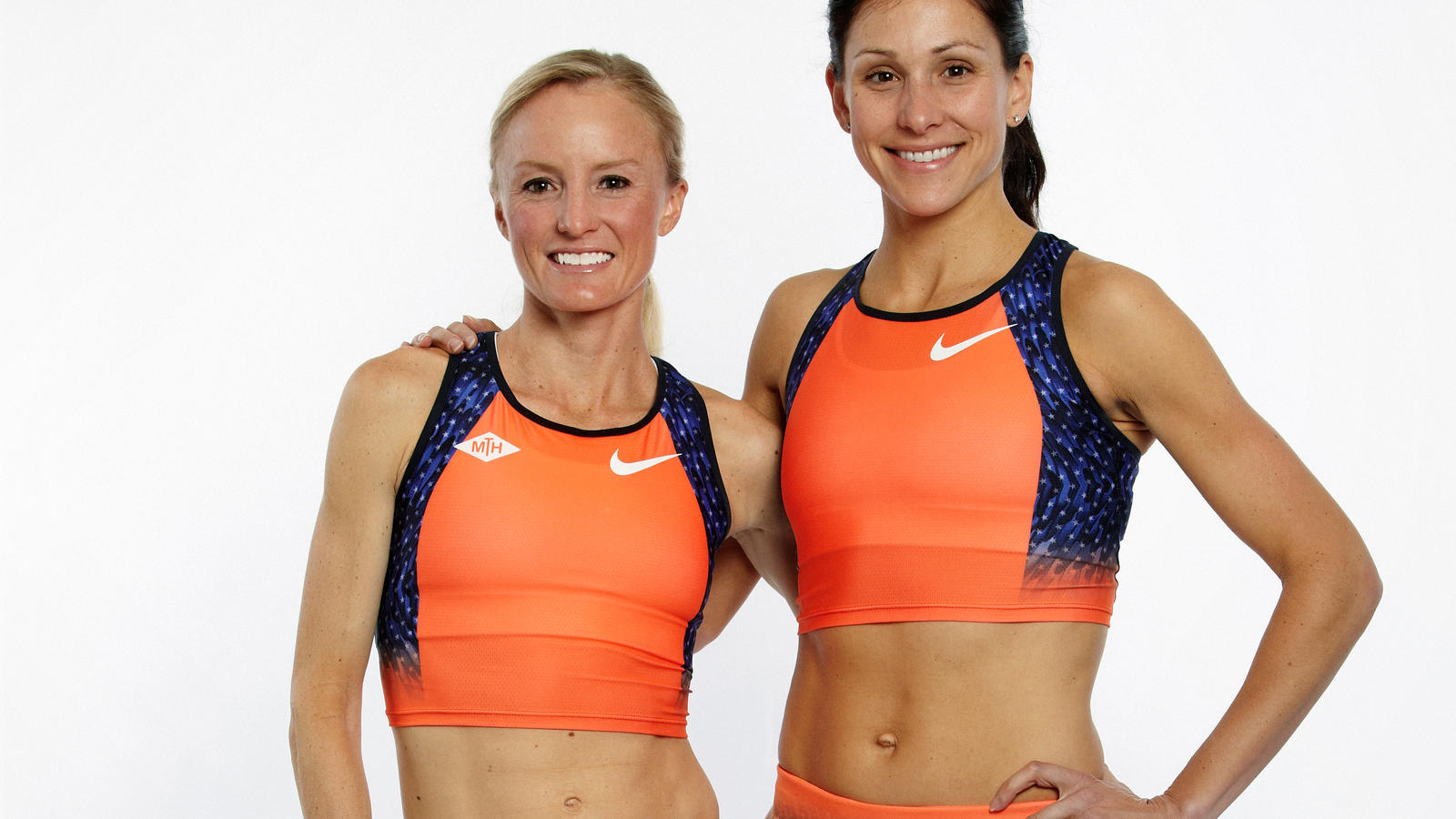 On April 15, Nike athletes Shalane Flanagan and Kara Goucher will make their mark in Boston wearing marathon uniforms precisely tailored to their running styles and personalities. Nike Running created customized uniforms with details just for Flanagan and Goucher to help propel them to victory.

The modern race wear represents a high-water mark in how Nike designers build apparel for top runners competing in major events. All garments and accessories composing the uniforms were custom colored specifically for the Boston race and include arm and calf sleeves not typically worn in marathon competition. Unpredictable New England weather that can range from 40º to 80º in spring was a major consideration in creating the uniforms, which include the following options:

The uniforms derive inspiration from American symbols such as the national flag and soaring eagle, tying to Patriots’ Day, the holiday commemorating the fist battles of the American Revolutionary War. (The Boston race is always held on the holiday.) The red, white and blue of the American flag is amplified to vibrant Total Crimson and Violet Force shades on the ensembles for an energized, superhuman effect.

“ I feel like I want to race right now!” Goucher exclaimed when she first tried on the uniform, attesting to its psychological lift.

Massachusetts native Flanagan will run in front of a hometown crowd and honor her recently deceased aunt with a monogram near her heart. A braided graphic on the sleeves and socks speak to her Celtic background. Flanagan’s pre-race mantra “Dare to be Different” appears inside the short’s waistband.

Goucher says being in a great running groove feels like flying so designers created a winged star graphic to appear on her sleeves and socks. The three stars represent herself, athlete-husband Adam Goucher and their son Colt. Inside the short’s waistband is the message “Courage to Believe.” Both Flanagan and Goucher’s kits showcase an eagle-feather pattern to help them fly through the course.

A special version of the Nike LunarGlide+ 4 in Total Crimson / Violet Force will be available at select Boston-area retailers.