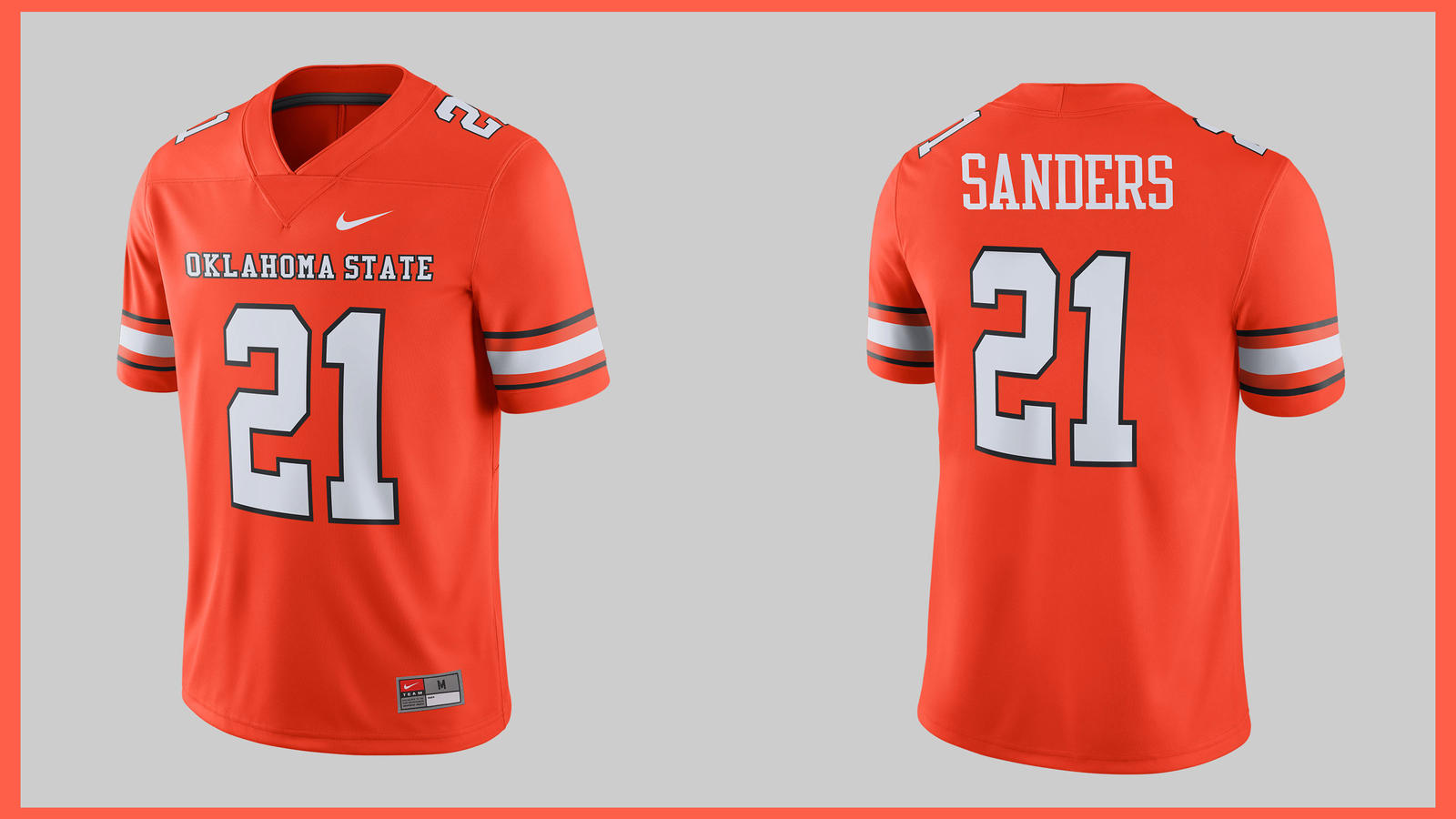 Donned by Barry Sanders during one of the greatest individual seasons in college football history, a version of this '88 Oklahoma State University throwback jersey will be worn by OSU on October 27, 2018, as the team faces the Texas Longhorns.

This week, Nike and Oklahoma State University will honor the 30th anniversary of Barry Sanders’ legendary '88 season with throwback uniforms.

The look, highlighted by a classic orange jersey built on the Nike Vapor Untouchable chassis, will take center stage when the Cowboys play Texas at Boone Pickens Stadium, a theater in which Sanders found glory and experienced firsthand the building of a fervent community around college football.

Sanders remembers the first time he saw a sell-out crowd in Stillwater. “If you talk about the evolution of interest in the team, I think about my sophomore year in 1987. I was doing kick-return duties at that point. That was probably the first time I had seen a jam-packed stadium, full house, standing room only.”

One year later, the community of Stillwater would come alive as the running back produced one of the greatest seasons in college football history en route to winning its most prestigious individual honor. 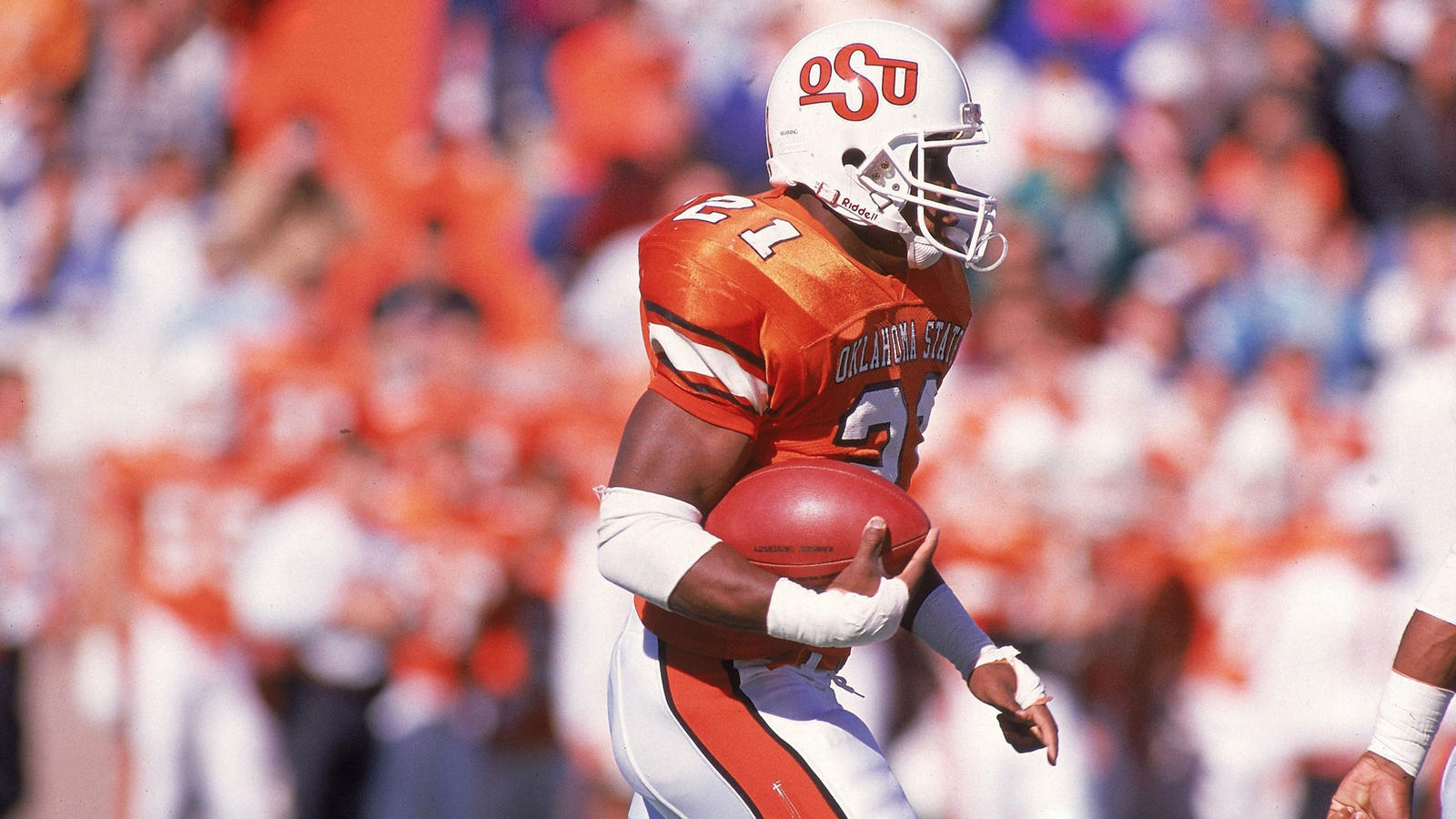 During his career at Oklahoma State, Sanders electrified the crowd at Boone Pickens Stadium with his combination of speed, power and elusiveness.

Sanders calls his time at Oklahoma State a destination in and of itself, not just the means to a professional end. He’d later become one of the greatest running backs of all time, but that collective fan spirit in Stillwater remains special to him.

“It was like two different worlds between college and the pros,” Sanders says. “The fans and the players, they’re like one. Being in college, you feel like you’re more a part of the community. It was certainly like that at Stillwater.”