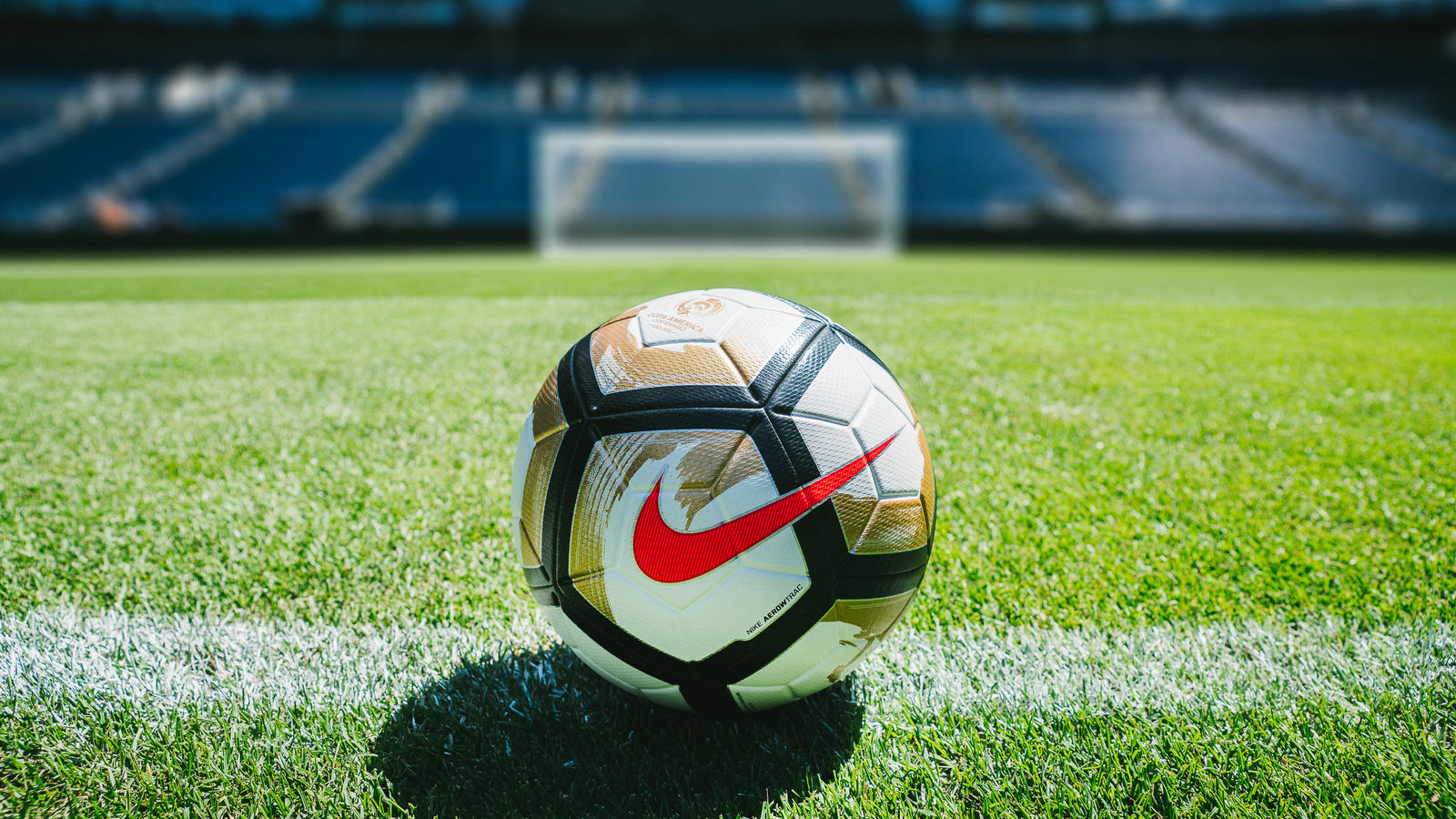 When Alexis Sanchez and Gonzalo Higuaín face off for the COPA America Centenario title on Sunday, June 26, they’ll play with a special-edition ball befitting the world’s oldest international soccer tournament. The Nike Ordem Campeon celebrates the historic moment — both the contest’s centennial anniversary and the first time the COPA America has been hosted by the United States — with a graphic that modernizes football’s classic geometric design and embellishes it with bold sweeps of gold.

The Nike Ordem Campeon will feature only during the tournament’s final match and will not go on sale. The Nike Ordem Ciento, the official ball of the Copa America Centenario, is available here.

EXPLORE THE TECHNOLOGY BEHIND THE ORDEM CAMPEON

Go inside the Nike Equipment Innovation Lab to learn more about how the official Copa America match and final balls were designed and tested.

Learn more about the official match ball of the Copa America Centenario here.