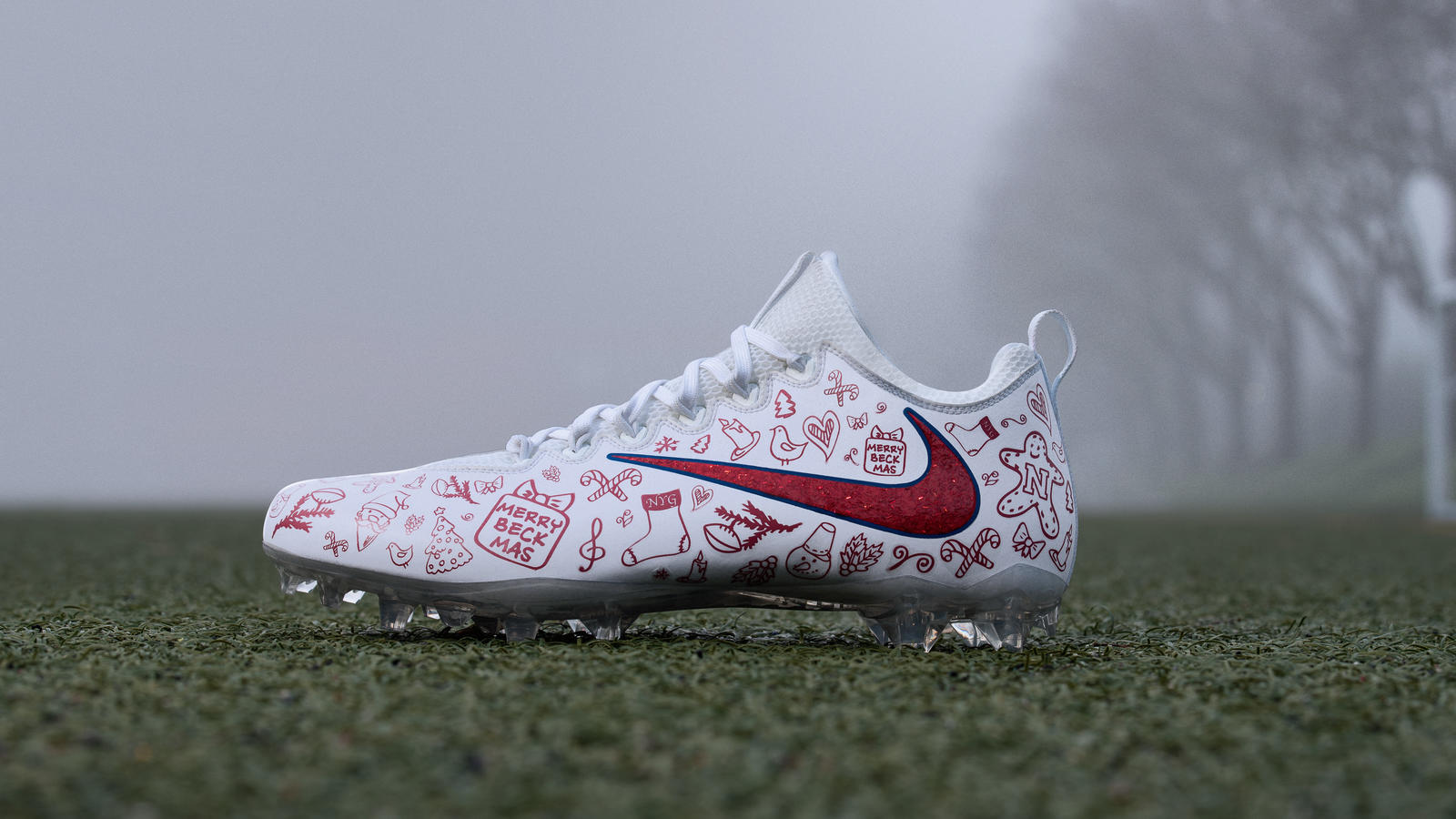 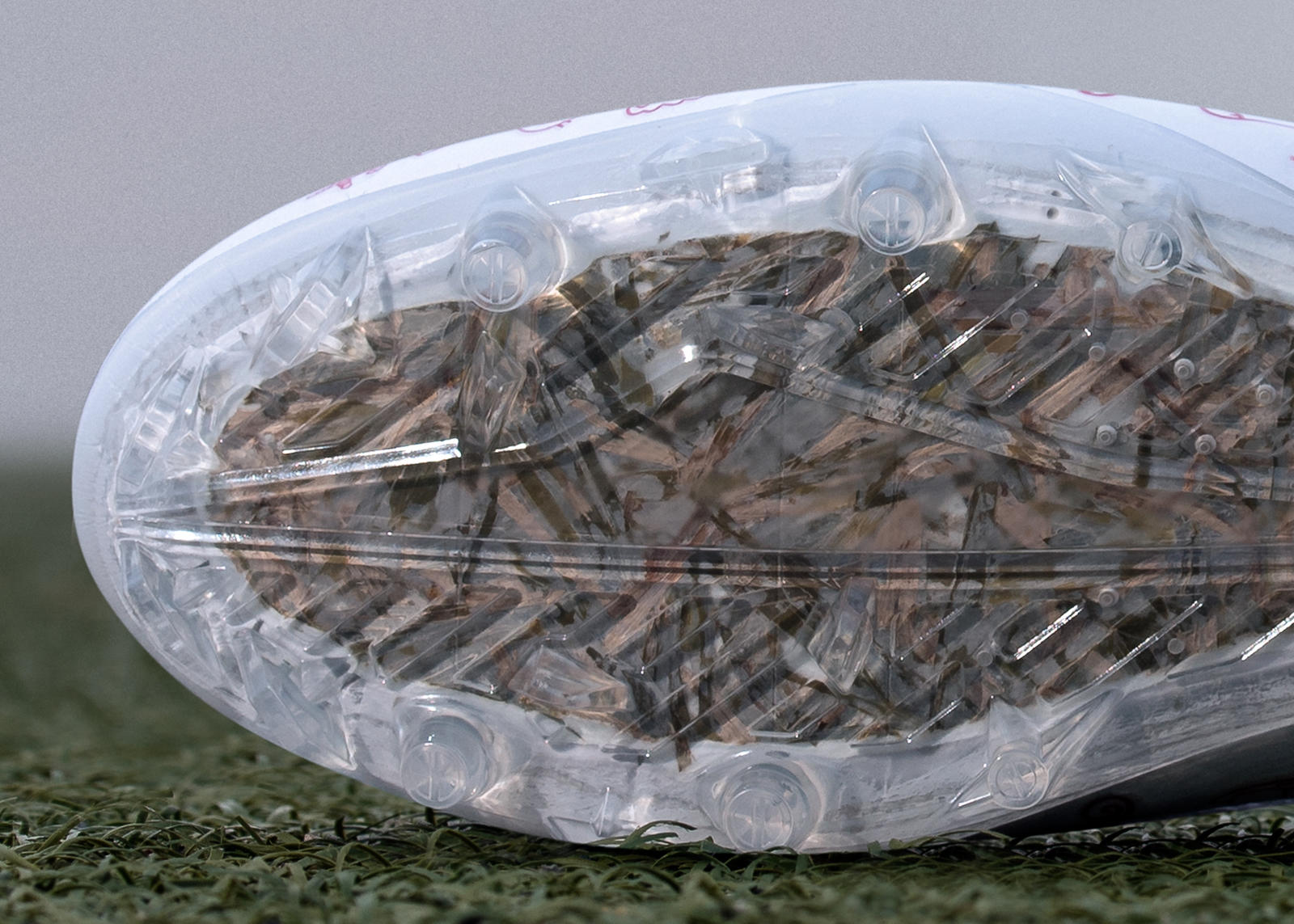 Grass from Reginelli Way, at Isidore Newman School, is pressed into the cleat plate 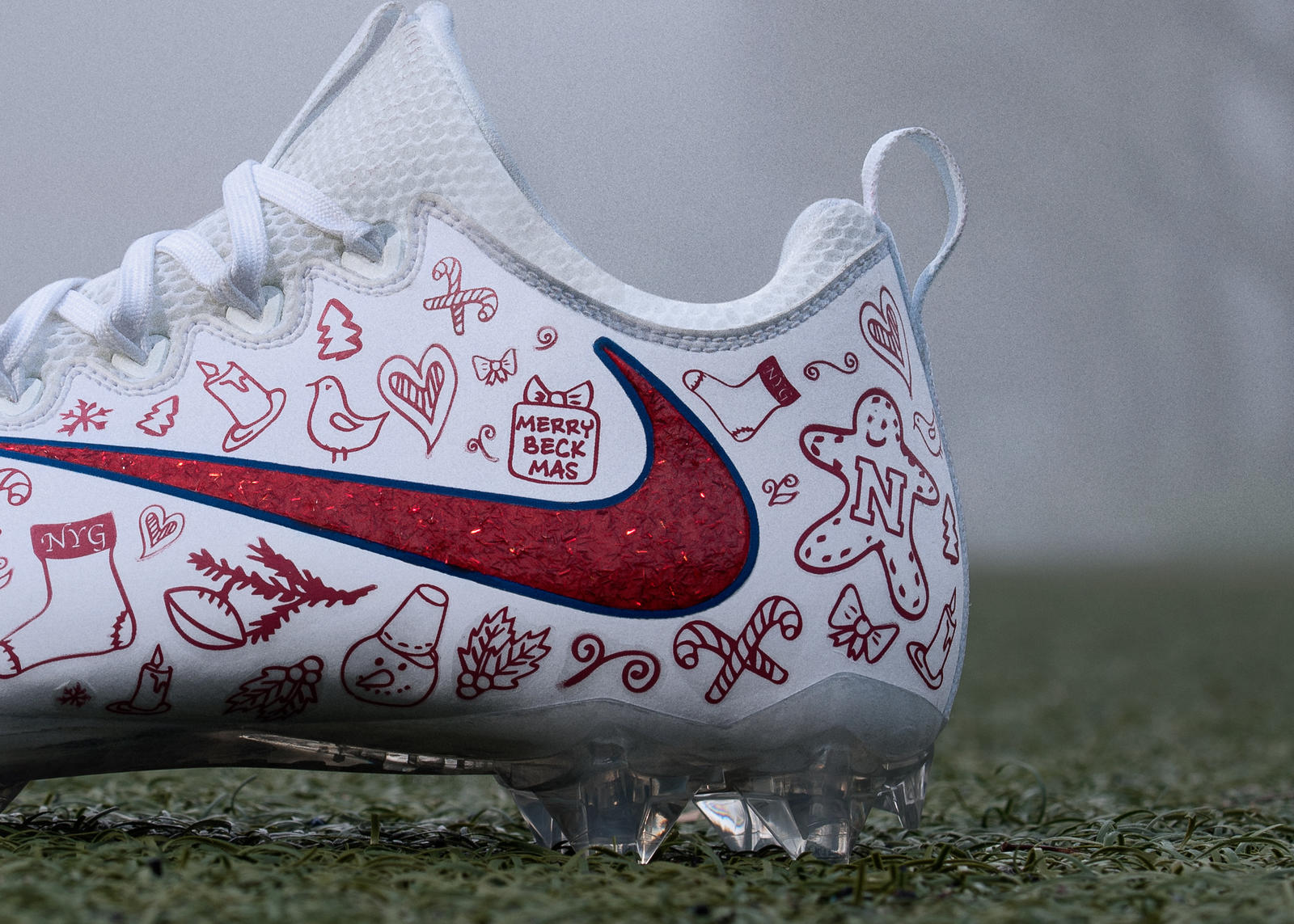 "We really only have one tradition," explains current Newman head coach, Nelson Stewart. "Right as you go on the field, on the left, there's a small podium with a statue of longtime head coach Tony Reginelli. When we go out, we always touch ‘Reg’. We touch what got us there."

Named for Tony Reginelli, Newman's first coach and mentor of alumni Peyton and Eli Manning, Reginelli Way grounds “home field advantage” not just for those currently enrolled at the school, but for players who have graduated to the sports pinnacle — including the most dynamic receiver in the game, Odell Beckham Jr.

As Beckham heads toward the “red zone” of the NFL’s regular season, with critical away games against division rivals, he’ll step onto the field in a special Vapor Untouchable cleat providing “home field advantage,” for the rest of the season, no matter where he plays.

The cleat incorporates grass from Reginelli Way — hand-cut by Coach Stewart — as well as other team-specific embellishments, and was produced at Nike World Headquarters in Beaverton, Oregon inside the Builder Lab.

For Beckham, the blades of grass delivered by Coach Stewart have been bonded and fused into his cleat plate. This technique ensures maximum performance and gives the emotional boost of “home field advantage” with every step. The process of making the cleats, from beginning to end, took just under two hours.

Building from scratch in a matter of hours products that stand up to the rigors of the world’s most physically demanding game is an example of advancement toward Nike’s goal of creating personalized product for every athlete.